January 4th will always have a special meaning for us. We were married in a tiny winter wedding in New Hampshire on January 4, 2014. With just 19 guests in attendance, it was petite, intimate, and a perfect start to our little life together. Little did we know that the first five years of marriage would bring a world of adventures for us, and we’ve weathered and embraced it all.

Want a testament to resilience? We’re spending the first half of our anniversary traveling back from New Hampshire to Washington State today! While it’s not the ideal way to spend an anniversary, I’ll take it because we’re together! Even better? We managed to get away to Portland for a weekend alone, and it was magical. But for now, bear with me as I reminisce… 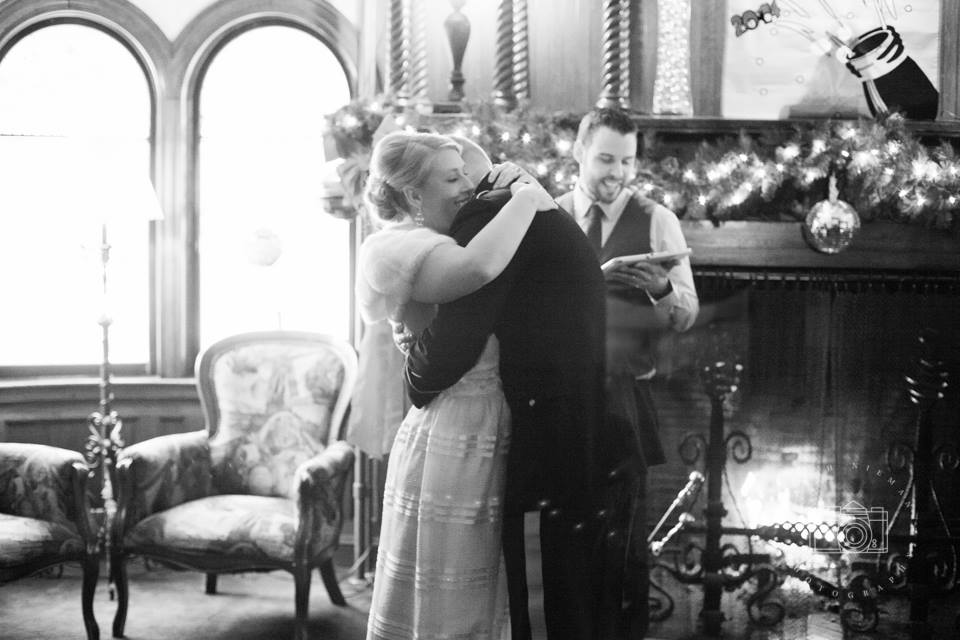 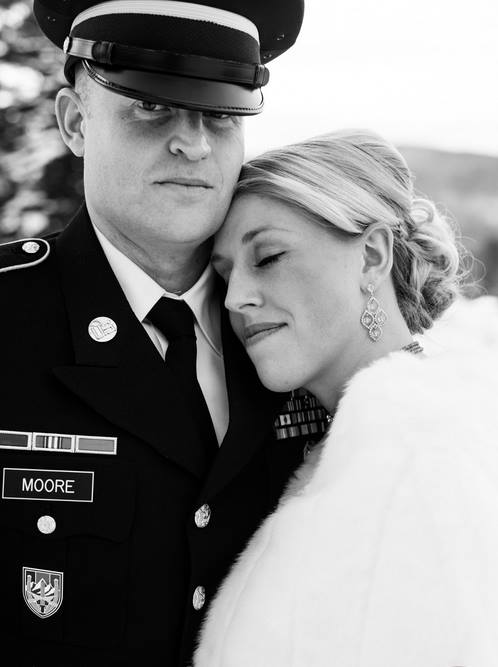 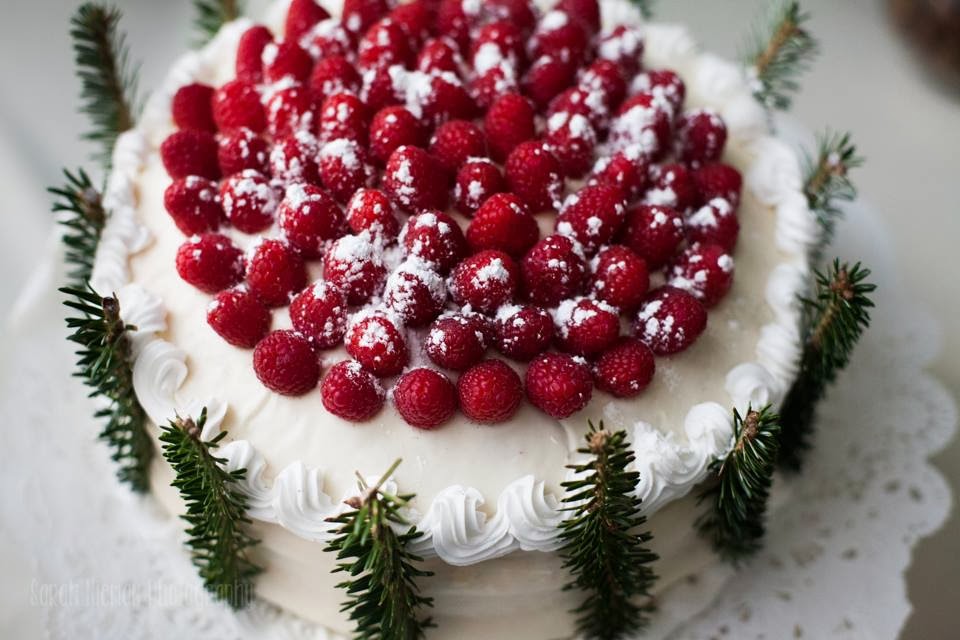 Five years has brought us: 1 deployment during which we endured, grew, and overcame a lot, all of which will help us in this next one coming up

Five years has brought us: two cats and one dog…Stella and Jasper have been with me since college, but we adopted Danny two years ago, and it was a beautiful, fantastic decision

Five years has brought us: one home purchase, two rental homes on base, and one rental off base, each of which we’ve worked hard to make a home

Five years has brought us: one full marathon, a combined six half marathons, and endless training miles both together and apart…we’re excited to tackle a marathon together shortly after Ryan returns at the end of 2019 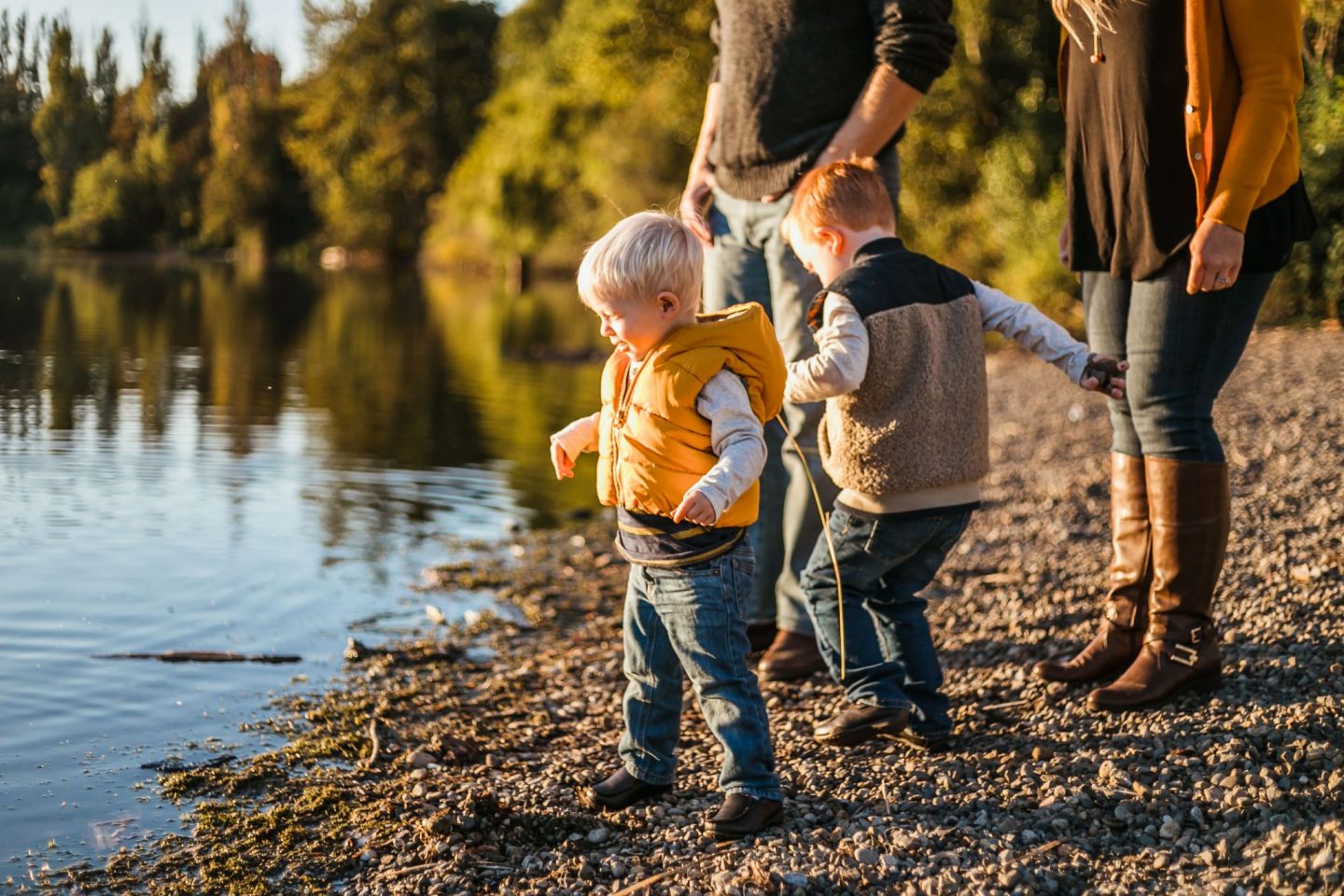 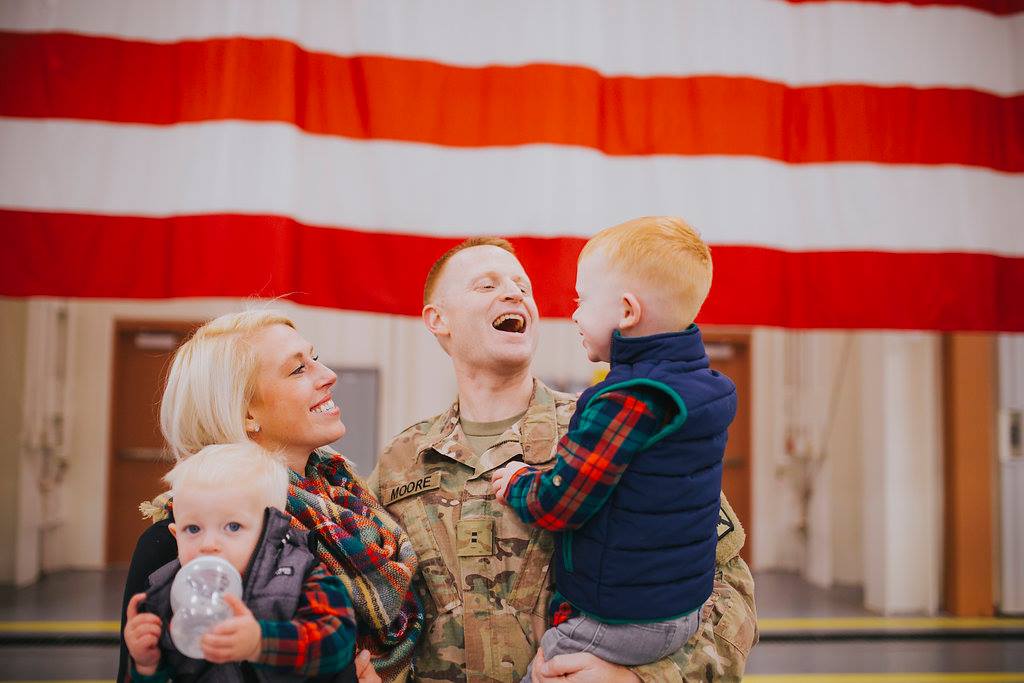 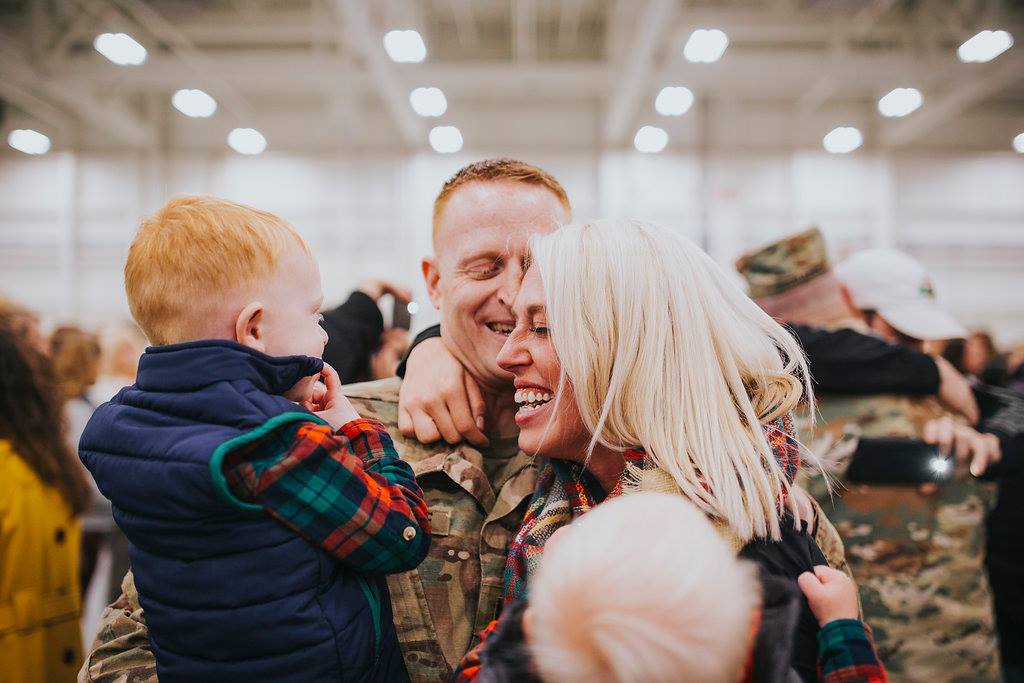 Five years can’t be entirely measured though. I can’t tell you the number of belly-laughs we’ve experienced, roadtrips taken, flights boarded, smiles, tiffs, adventures, and so much more. Marriage is hard work, but it’s the best possible kind of work, especially when you have an amazing partner by your side. I’m so blessed to do life with Ryan – hardships at all. With each journey and each little moment we spend as a family (whether together or apart), I’m reminded that we’re together for eternity, and I wouldn’t have it any other way.

Cheers to an eternity more, my love.