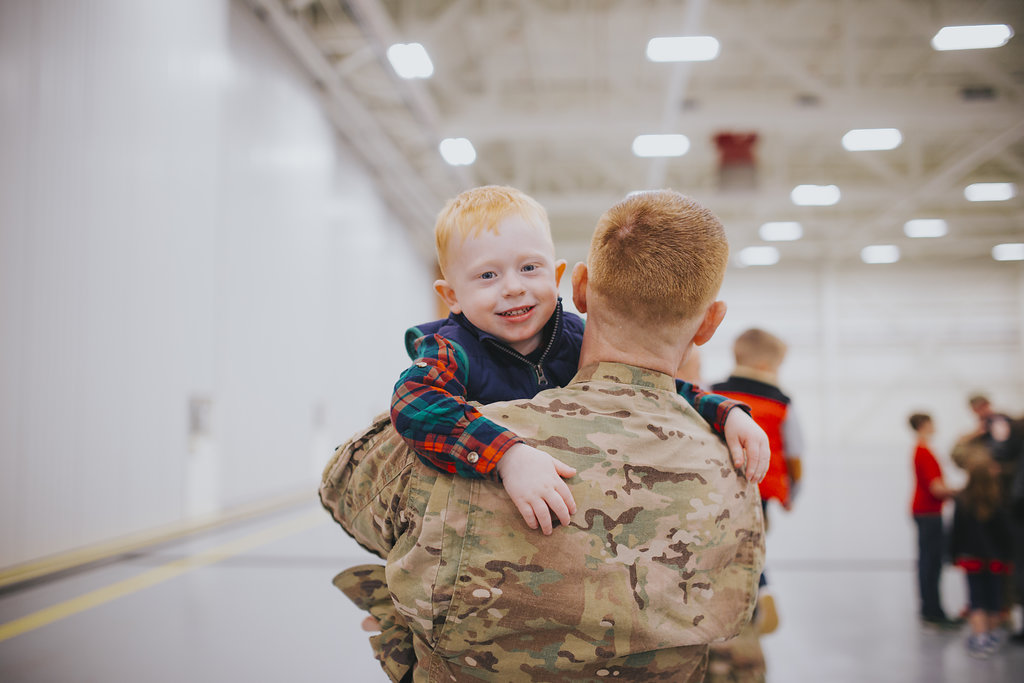 The reality of being married to a service member is that, more often than not, you and your significant other will spend time apart. Sometimes those separations are short, relatively easy stateside assignments. Other times, however, these assignments are long overseas tours that make communicating both inconvenient and trying.

Before Ryan and I endured our first deployment, we relied solely on text messaging and calls. When he was TDY to Alabama, or while he was at WOCs, both methods of communication worked just fine for us. During his last deployment to Iraq and Kuwait, however, texting was pretty much a no-go, and FaceTiming left us hanging (literally) while it tried to buffer. Over the years though, we’ve found 5 great apps we use during deployment. Some are for communication, others are for managing finances and staying on top of household issues while he’s downrange. They all have one thing in common though – they keep us on the same page. 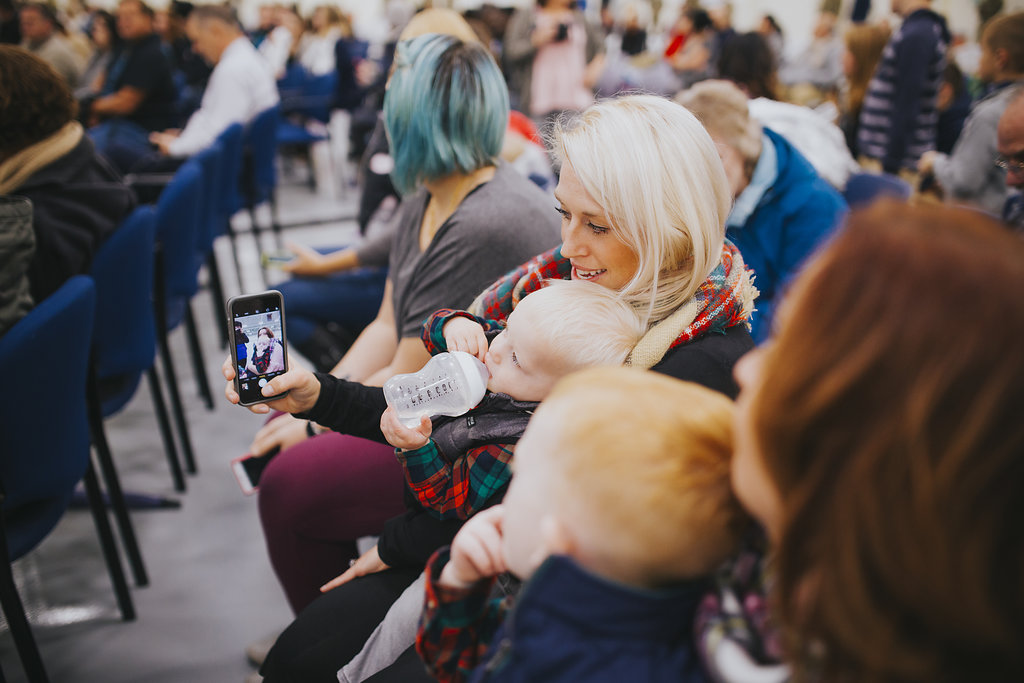 My kids still don’t completely understand the concept of Marco Polo, but it’s a great way for us to stay in touch without being in the same time zone. Ryan’s more than half a day ahead, so the kids and I can record little video messages, and he can watch them while he’s awake. The boys are still a little clueless about why Daddy doesn’t respond when they talk, but it makes for some funny polos!

We’re lucky this deployment that Ryan has great service. FaceTime gives my kiddos an opportunity to speak to Ryan in real time, and they love being able to tell him about their day. It’s also a really simple way of transcending the ordinary phone call, which can suck after those first few months. Sometimes you really just need, well, face time.

This might not seem like a big one to many, but Ryan and I decided when we got married that we’d get a joint banking account. With two incomes, daycare, housekeeping, etc., USAA Mobile Banking gives us both access to our funds so we can check expenses and make sure we’re on the same page. It also helped us navigate the termination of our lease with ease. 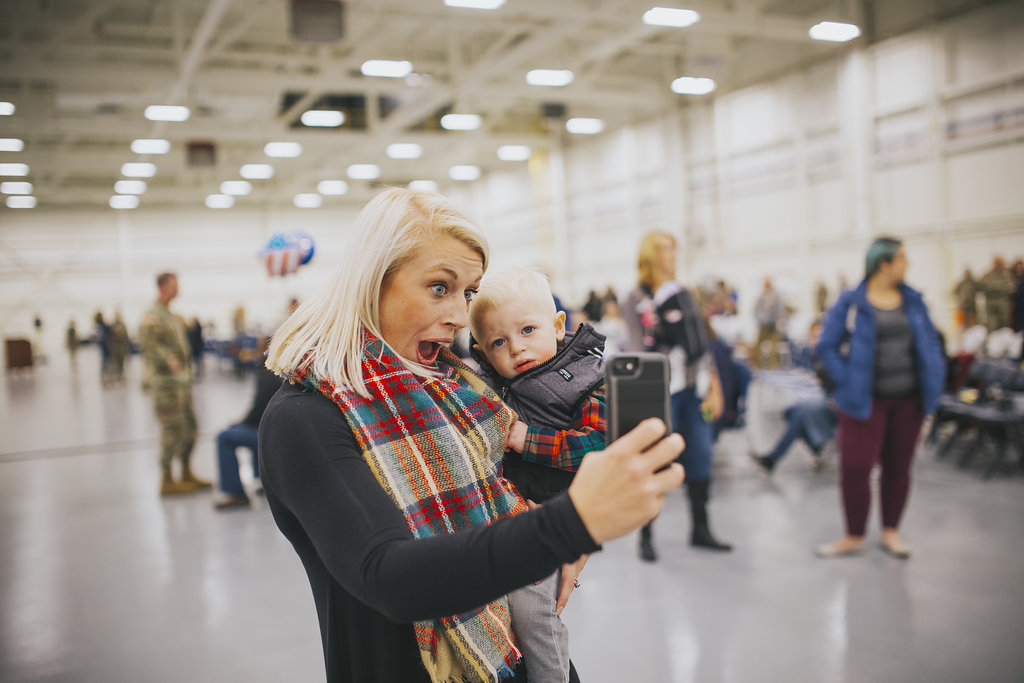 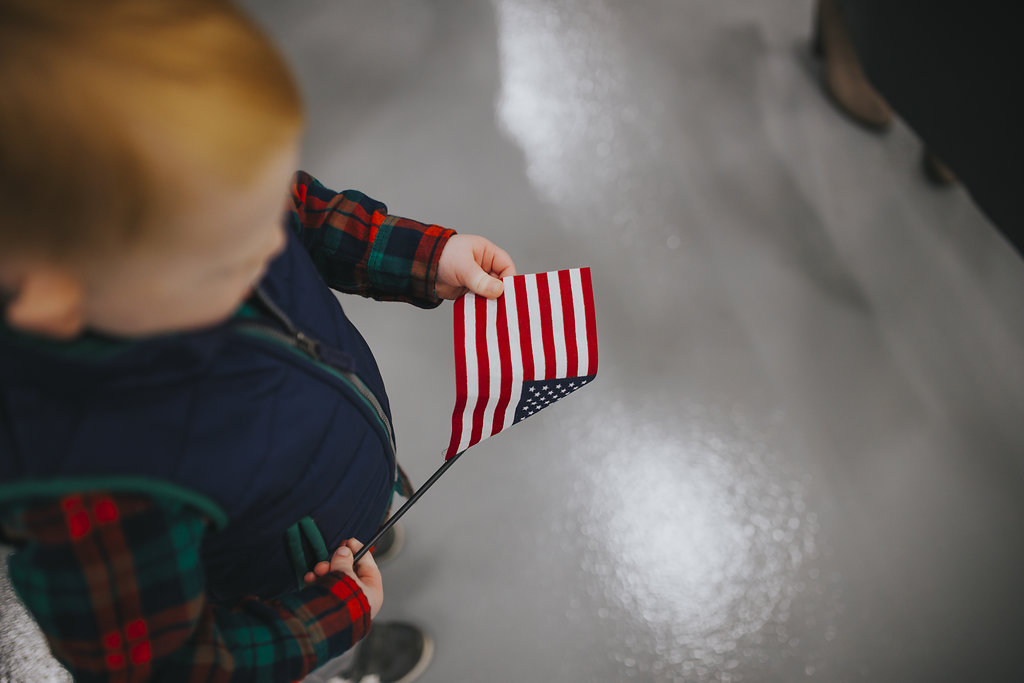 During Ryan’s last tour to the Middle East, Whatsapp was the easiest way for us to text one another. Because iMessage was pretty much out of the question due to location/SIM issues, WhatsApp gave us the opportunity to communicate every time he had WiFi. Best of all? It’s free.

This app offers a super easy, inexpensive snail mail service. We use the app to take a photo then write a message, and Sandboxx prints and sends a snail mail version of the note/message to wherever your servicemember is stationed. I like to think of it as the perfect blend of mobile convenience and old-school quality. The app is free; all you have to pay for is the mail service.

The best part is that these are just 5 great apps we use during deployment; there are a lot more! Most of these apps can be used by anyone though, and they’re convenient just for communicating with friends, spouses, family members overseas…you name it, it works!

What are some apps you use to communicate beyond simple texting and phone/video calls?