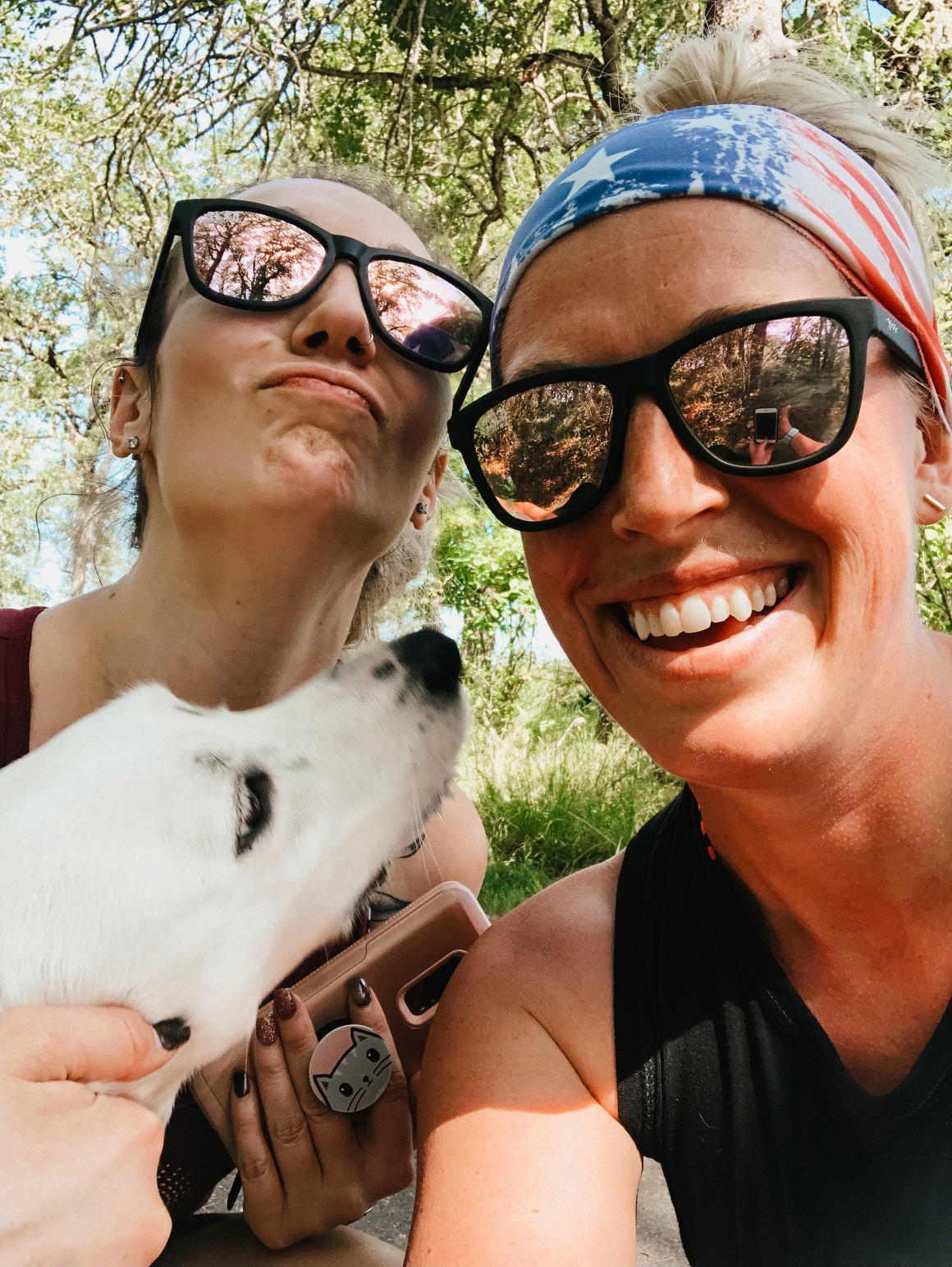 You guys! It’s HUMP DAY! That means that we’re halfway through this deployment, and it’s all downhill from here. Since we’re in the middle (literally) of our second deployment in three years, I thought it was high time to share five things that deployment has taught me. For those unfamiliar with the military way of life, don’t worry. This isn’t going to be some esoteric post regarding personal things I’ve learned during our military separations. These are five actual things deployment has taught me – a trial by fire, if you will – while Ryan is away. And yes, I consider myself better for having learned them!

How to Mow the Lawn

Yes, you heard me right. I didn’t know how to mow the lawn before Ryan and I got married. I didn’t know how to do it while we lived at Fort Huachuca either. When we bought our house in New York though, we had a full half acre of thick green grass that desperately needed to be mowed weekly, and I learned to use our John Deere rider mower that second year at Fort Drum. When we moved to Washington, we discovered that yards are smaller here, and I learned how to use a self-propelled push mower. Guys, I’m a veritable landscaper now. (Insert pat on the back here.) 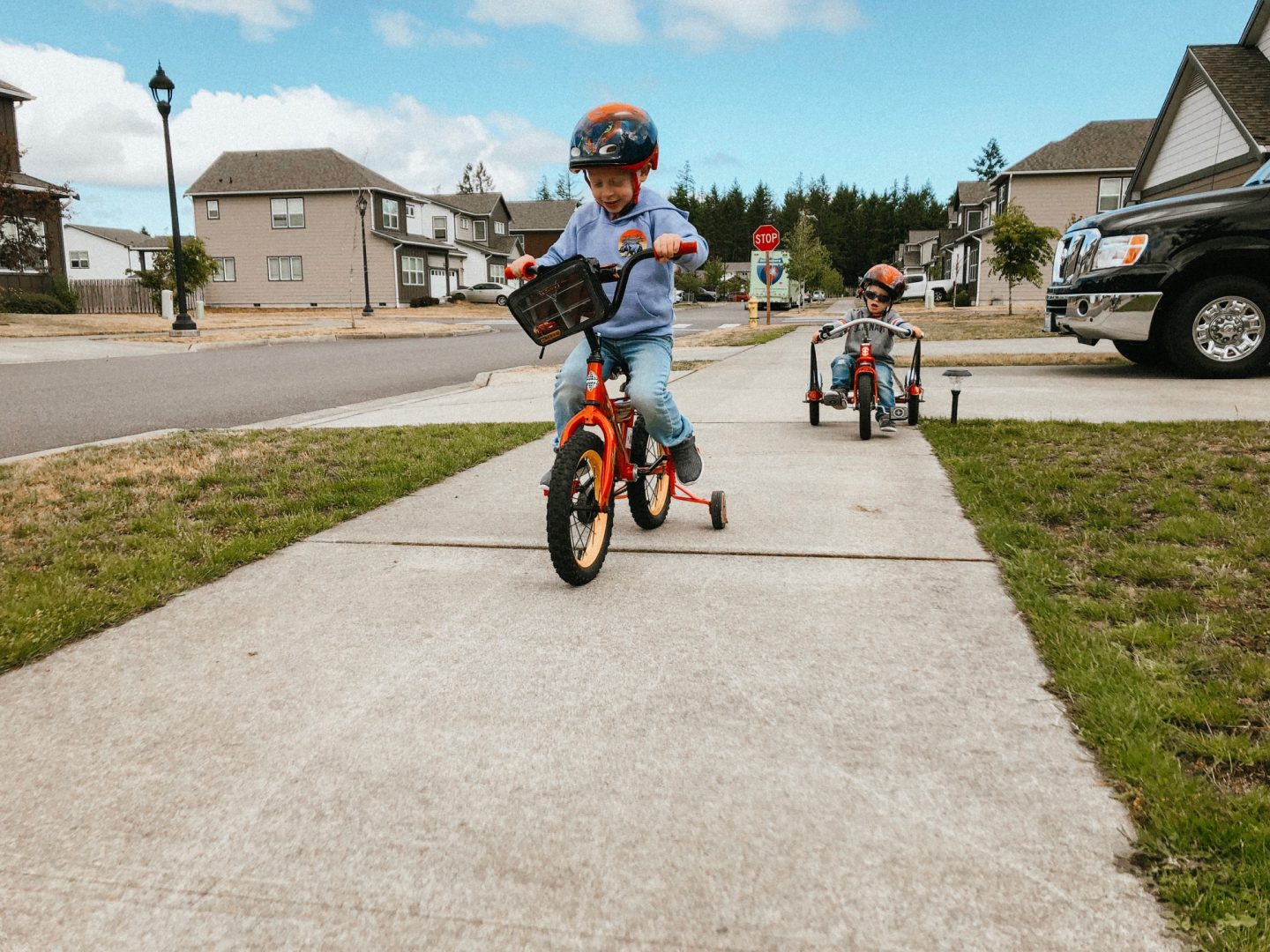 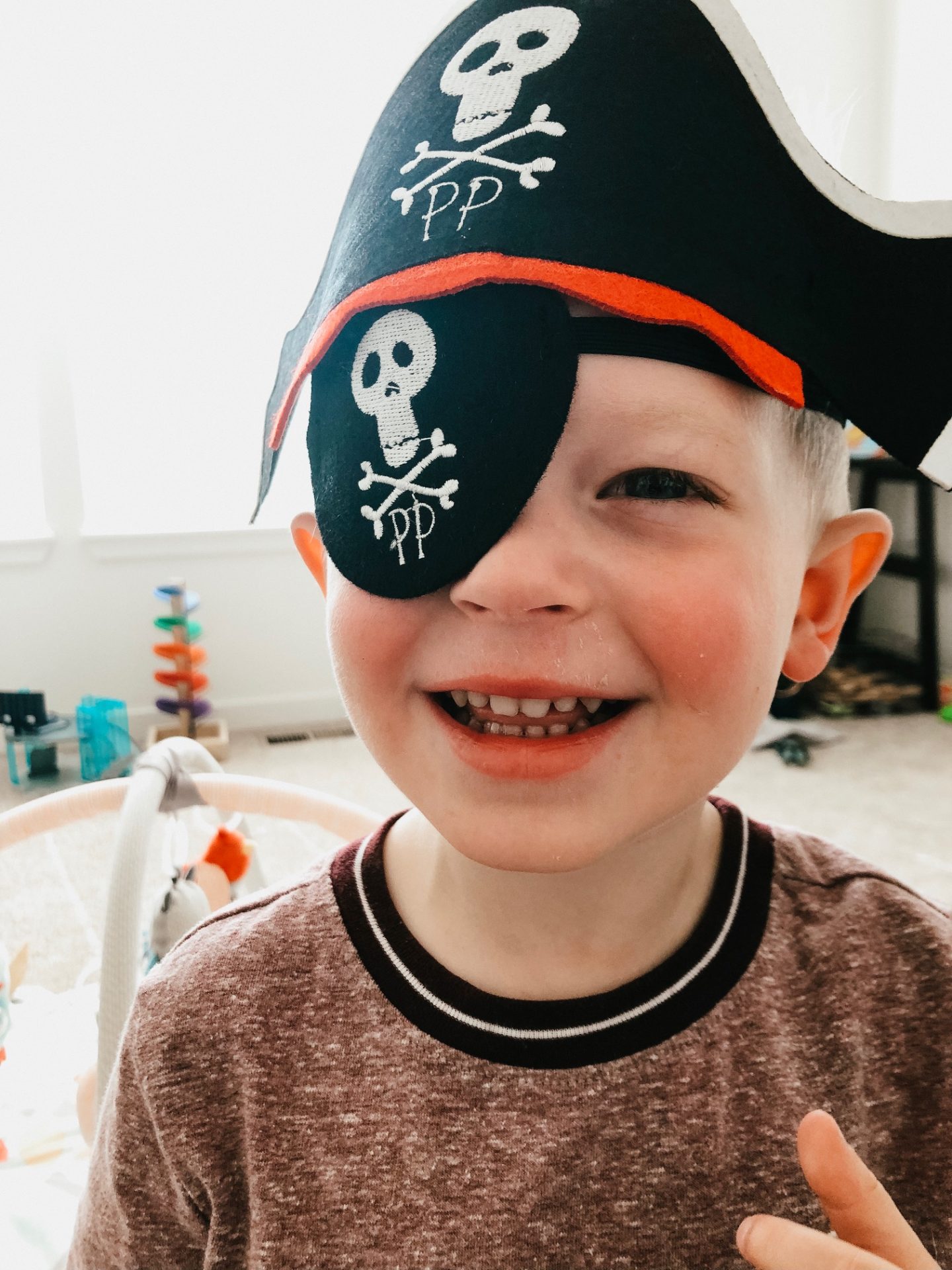 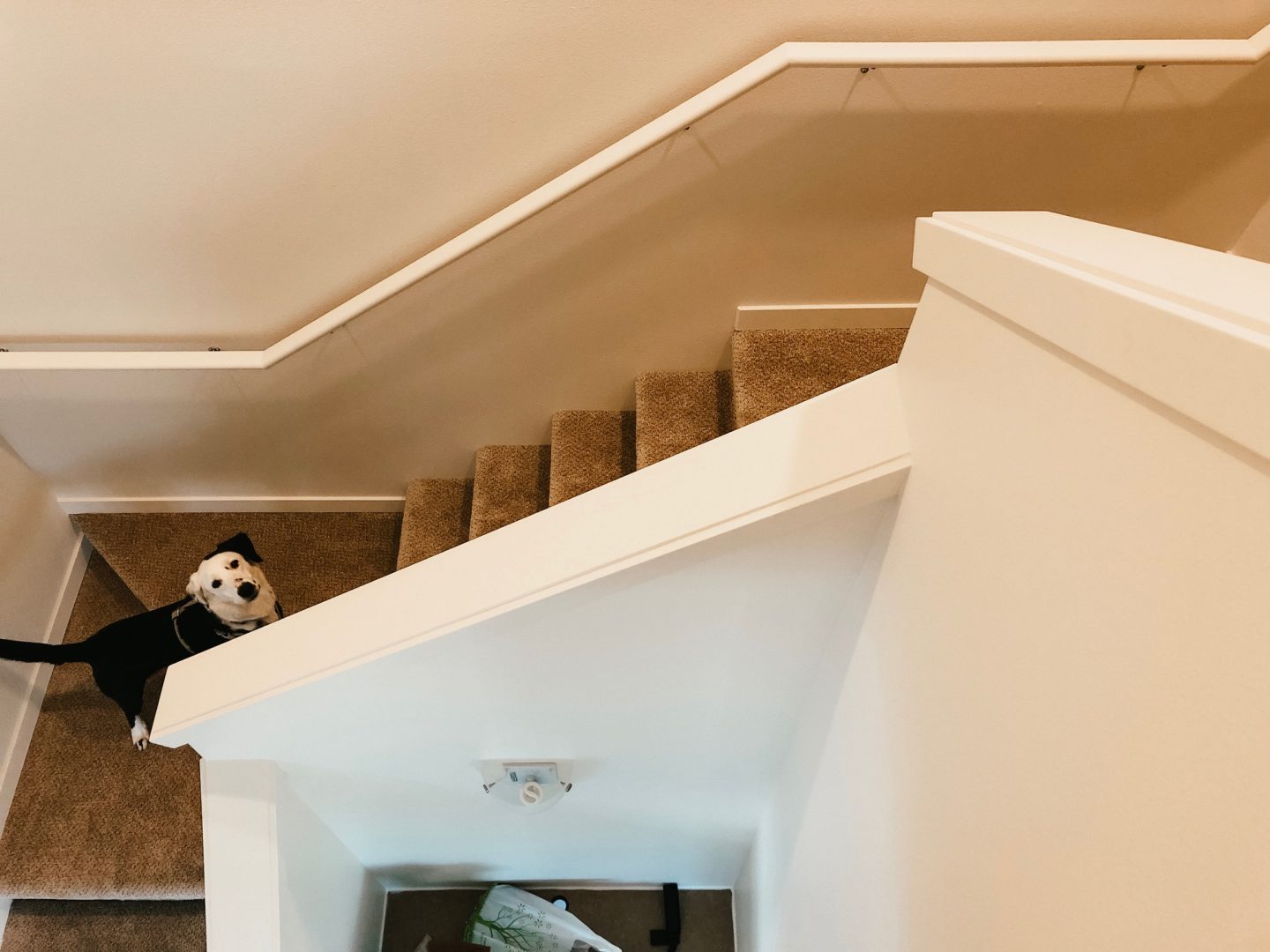 How to Coordinate a Move Across Town

When Ryan deployed this time, we knew we were going to move while he was gone. We ended up moving early by way of an SCRA clause, but we were going to move, regardless, by June when our lease was up. While he was deployed, I learned how to terminate a lease, navigate JAG/legal affairs on base, hire a moving company, coordinate housing on post, sign all documents via power of attorney, terminate utilities, move our goods and set up a new house on base. And yes, I never thought I’d have to move alone, but I did it!

Navigate DEERS All By Myself

Okay, so for those unfamiliar with the military, DEERS is how Ryan claims Mieke as a dependent so the Army will recognize her as his daughter and a member of the household. It’s how we secure insurance through Tricare, and it’s also how we can enroll her in childcare and other on-base programs. I was terrified of having to do this by myself, but it was actually easier than I thought, and I successfully enrolled her in DEERS, our healthcare, Childcare Aware, and our daycare.

How to Secure Passports as a Solo Parent

This was a tricky one. Fun fact; you can’t actually apply for a passport for your children without the consent of the other parent. In our case, we had to get a waiver for Ryan due to his deployment, which I then have to present in person with the child requiring the passport. Instead of being able to simply renew Spencer’s passport online, I have to show up with a waiver, the fee, documentation of Ryan’s deployment (his orders), as well as the child’s birth certificate, and all necessary forms of identification. Because we’re going to South Africa in December, we needed to renew Spencer’s, and Mieke needs her first passport. So, yes, now I can do this, too. 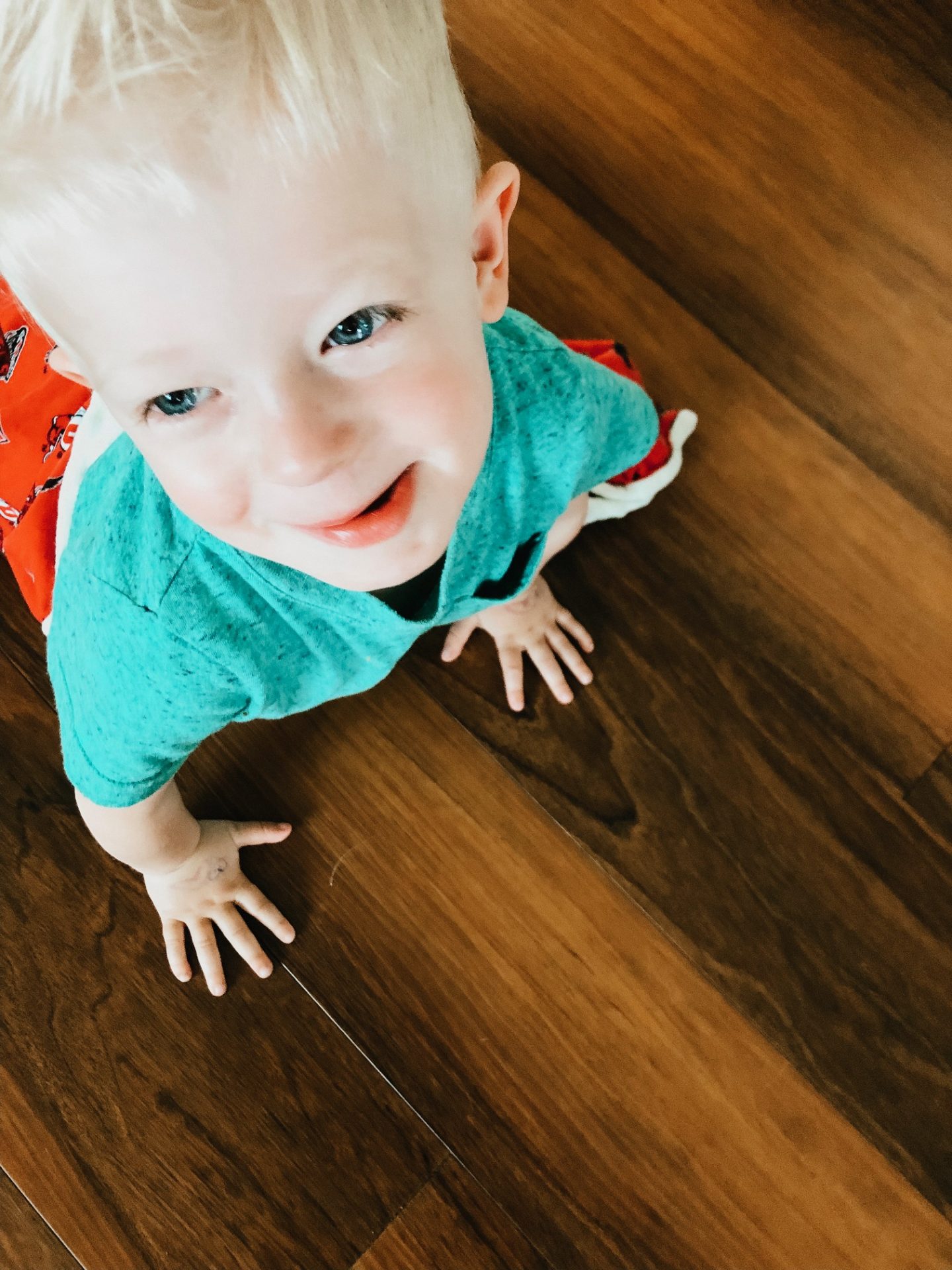 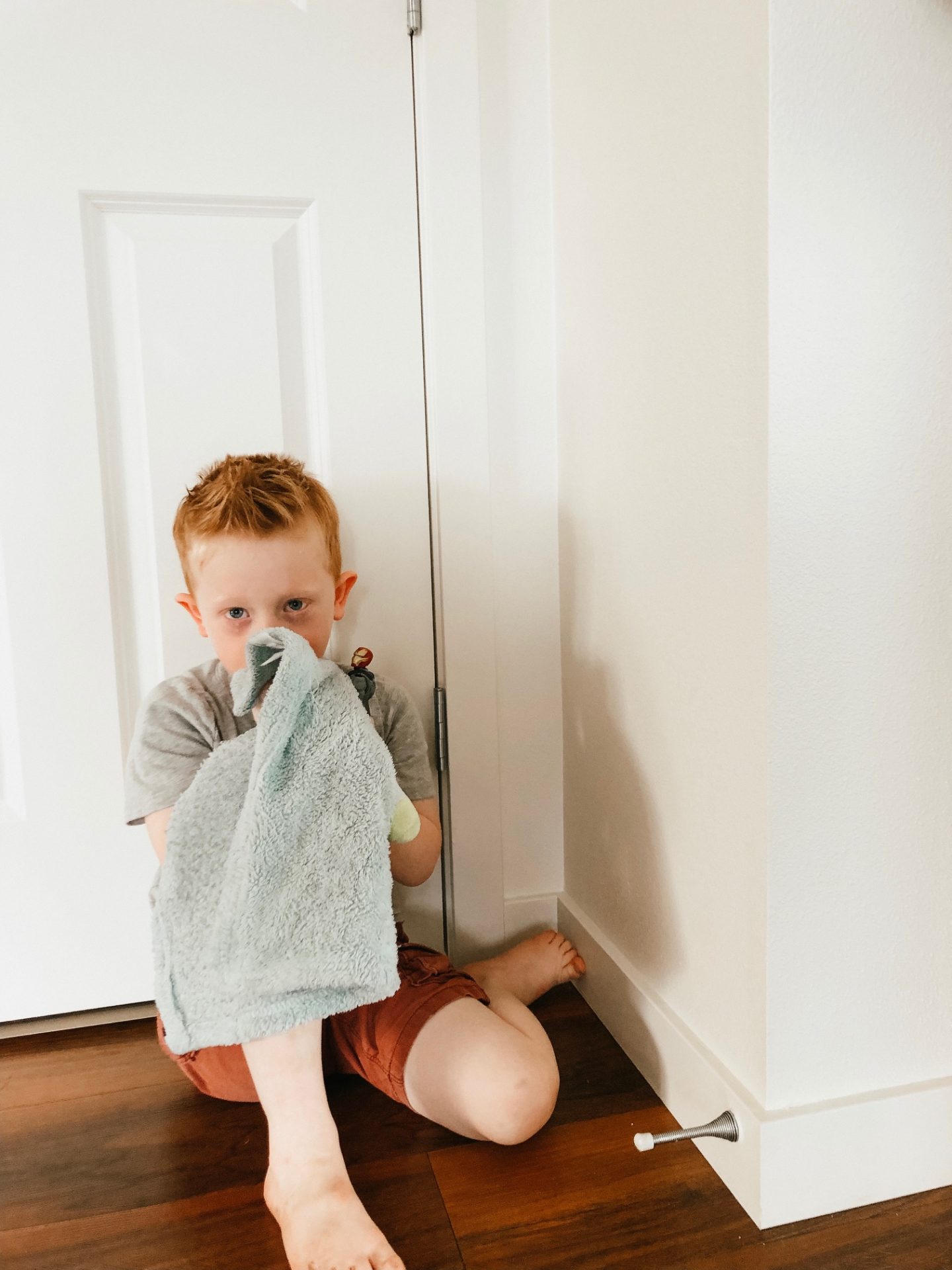 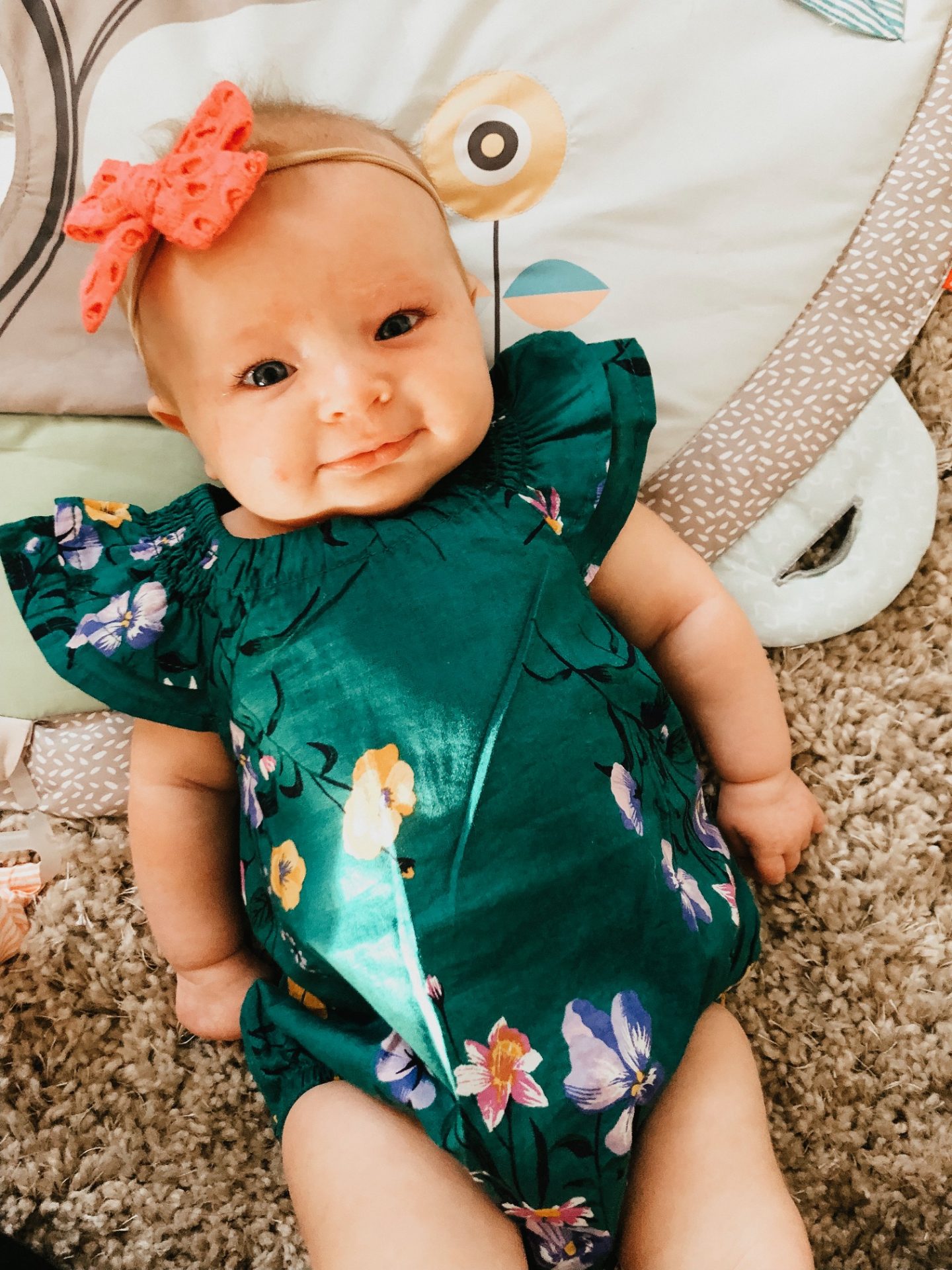 How to Keep Three Children Alive

This is the big one! I can officially say I’ve kept three children alive solo for almost two months, and prior to that, I kept two children and a fetus alive for another 2.5. Boom. I consider that a huge victory considering both Spencer and Porter were hospitalized during the last deployment. I’ve learned a lot about keeping them alive vs. keeping them happy, and yes, I know that sounds bad. At the end of the day though, it’s important they’re fed, clothed, clean, and content…they don’t always have to love it 😉

Deployment sucks. I’m not going to lie about that. However, in the grand scheme of things, I’m so grateful for all the things deployment has taught me. I’m so much more resilient now than I ever was before. I was pretty much useless before diving into this lifestyle head-on. I’ve learned so much, and I’m fully capable of surviving and, hell, even thriving while we’re apart. If that’s not a success, then I don’t know what is!