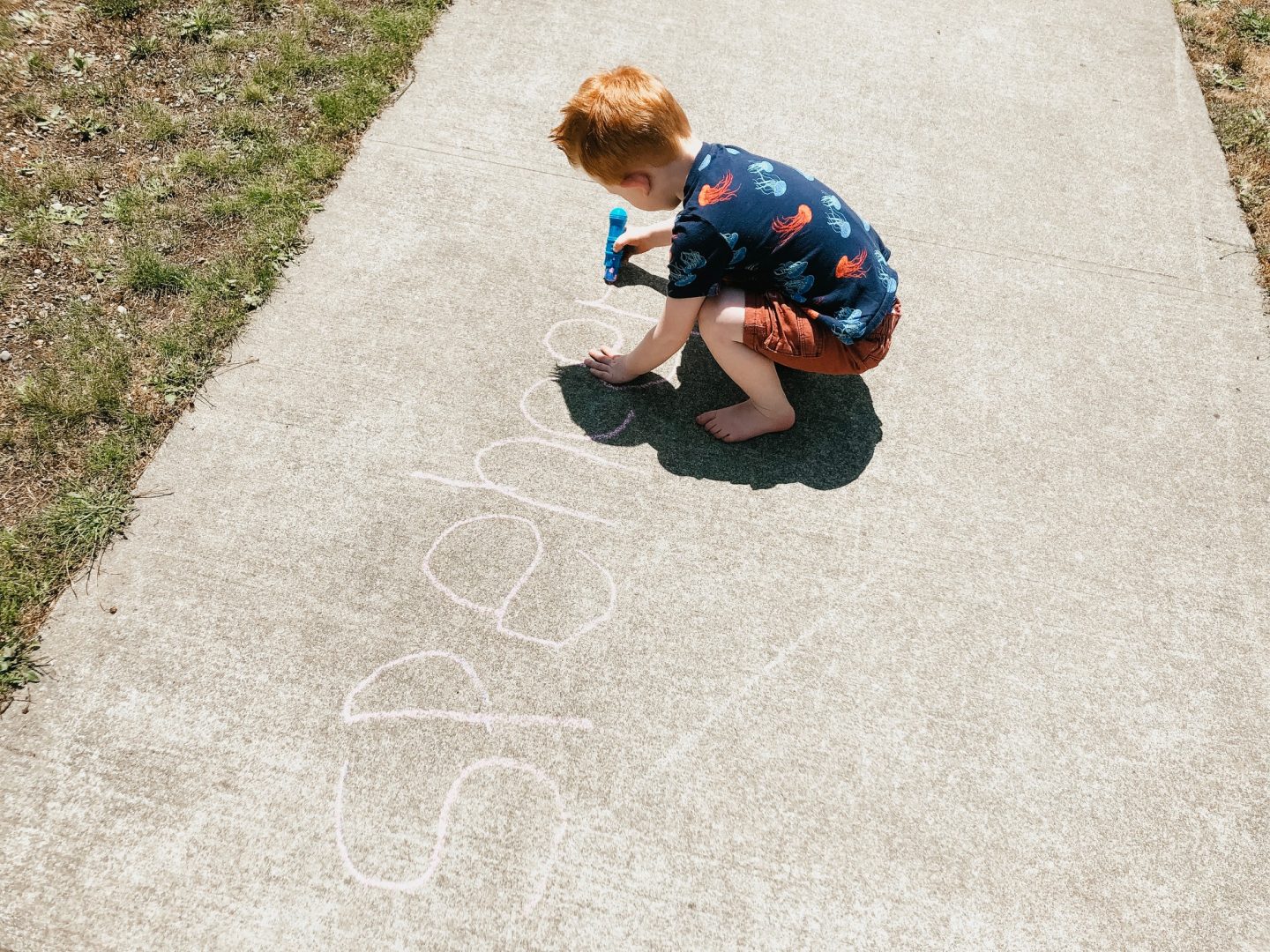 One of the best pieces of advice I received during Ryan’s last deployment was to celebrate the little victories; making it through the day unscathed, an ice cream cone after a long day, or making it to that glorious hump day. I haven’t forgotten that bit of advice, and I work hard to celebrate all the wins for the week, no matter how mundane they might seem. Sometimes, however, you have weeks like this one where the wins actually add up, making for a great week overall.

I was reading through some of my headspace during the last deployment, and I could feel how lost I felt back then. I really felt like I was drowning – barely even treading water. This time, however, my mindset is definitely different. Though this deployment is just as long, approaching it from a different angle has made all the difference. So, I’m going to keep doing what I was once advised to do, and I’m going to celebrate those wins for the week, the month, and the entire deployment because this time, though hard, is so, so sweet. 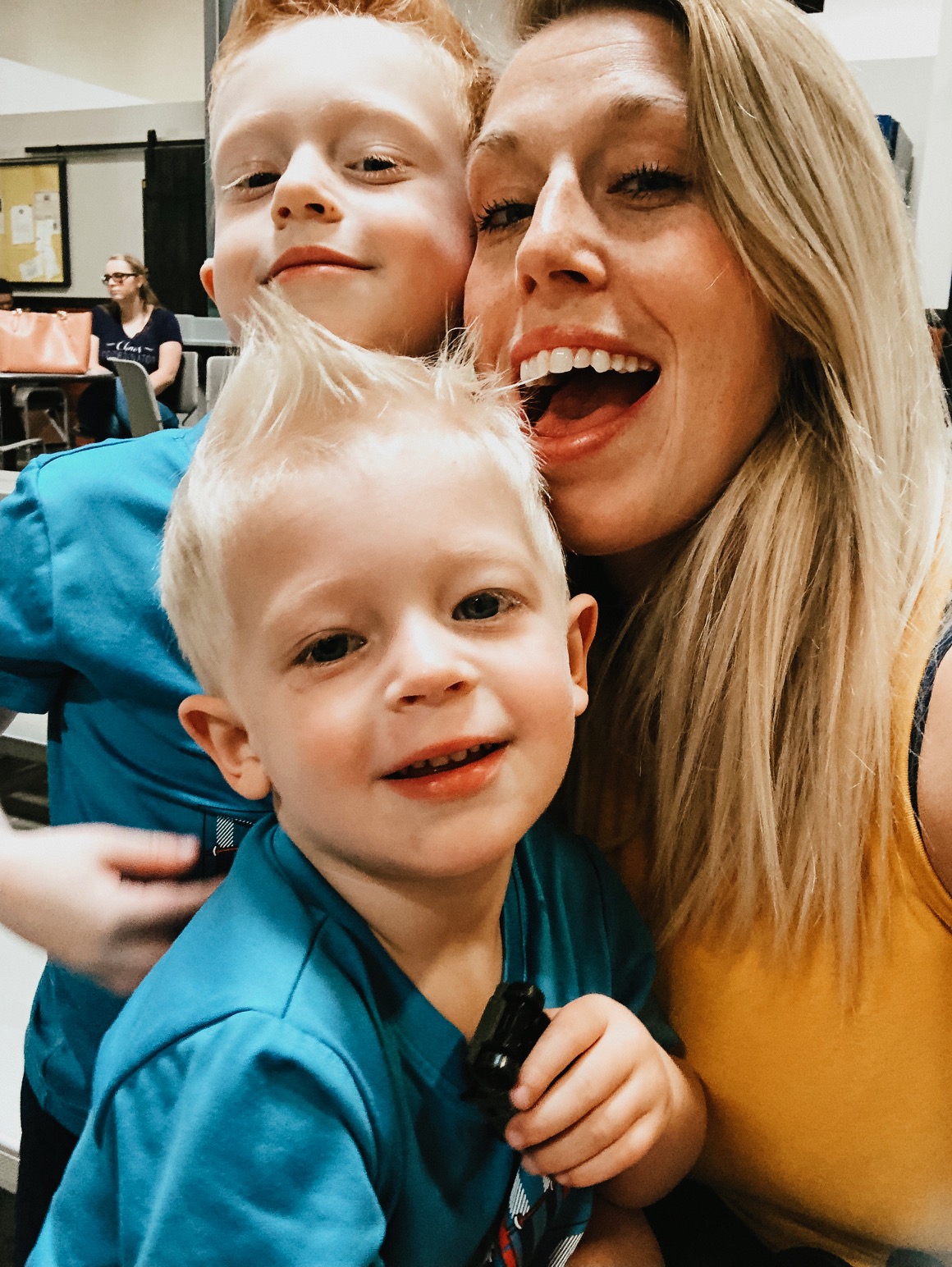 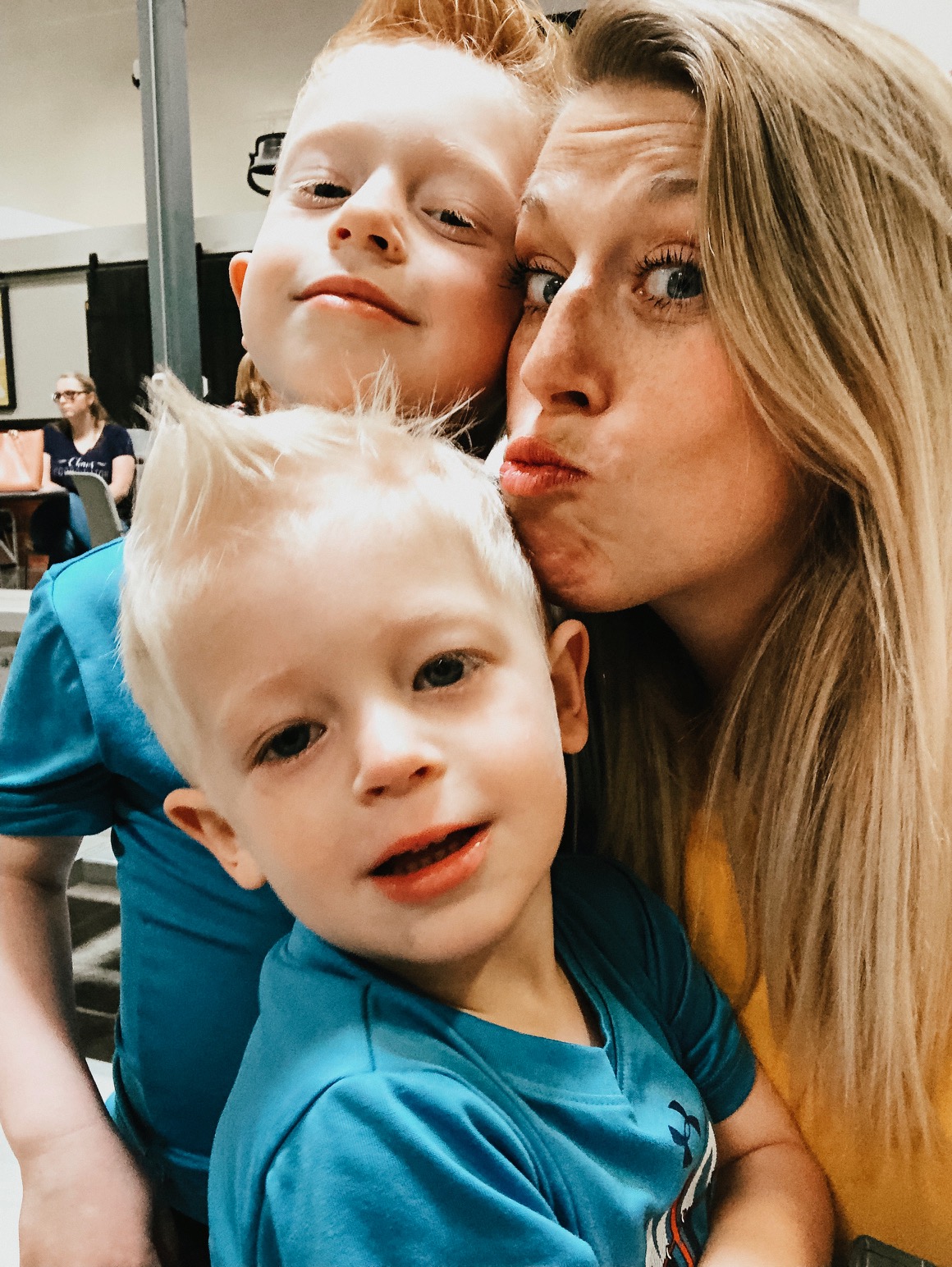 You might remember that I’m training for the Seattle Marathon on December 1st. Ryan’s training while overseas, and I knew it would be tricky postpartum and getting back in shape in time. At 10.5 weeks postpartum, I’m actually feeling pretty good. Thankfully, my max distance is about 4 miles right now, but I’m also itching to get more miles on these legs, too…in time.

Turning a Corner with Mieke’s Reflux

Knock on wood here, of course, but Mieke’s reflux has significantly decreased in the last week. Her pediatrician told us that her symptoms would decrease over time, and it appears they were right! She’s less distressed with each feed, and her extreme spit-ups are far less, thankfully. I’m incredibly grateful for her comfort and the fact that she’s sleeping even better than ever.

Summer is verrrrry slowly starting to gain its foothold here in the PNW. In the lineup of wins for the week, this is right there at the top because, for the love of all that’s holy, I need sunshine, warmth, and lazy summer nights with my kiddos. I’ll take these steps in the right direction though because at least we can finally get outside on the weekends. 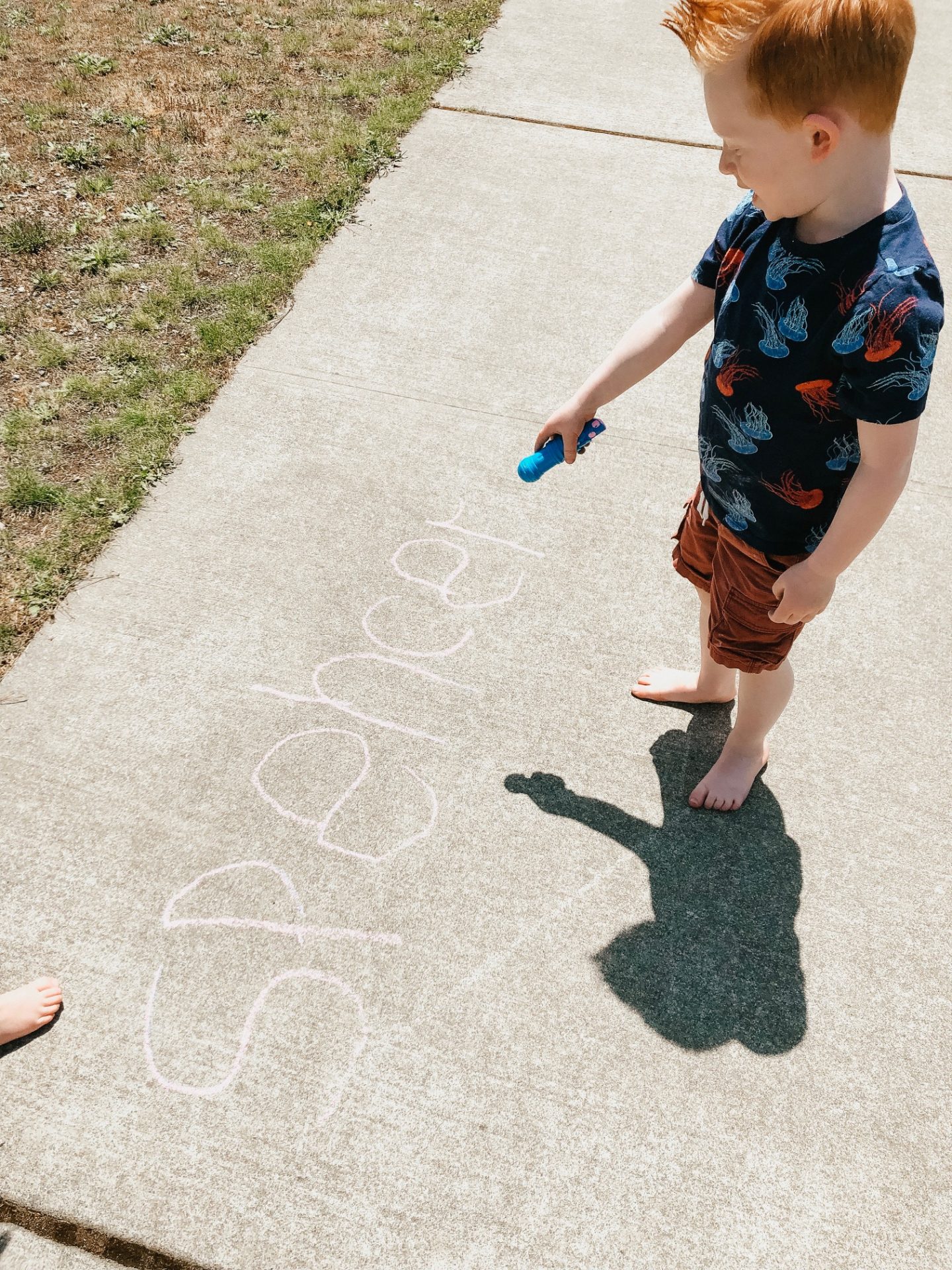 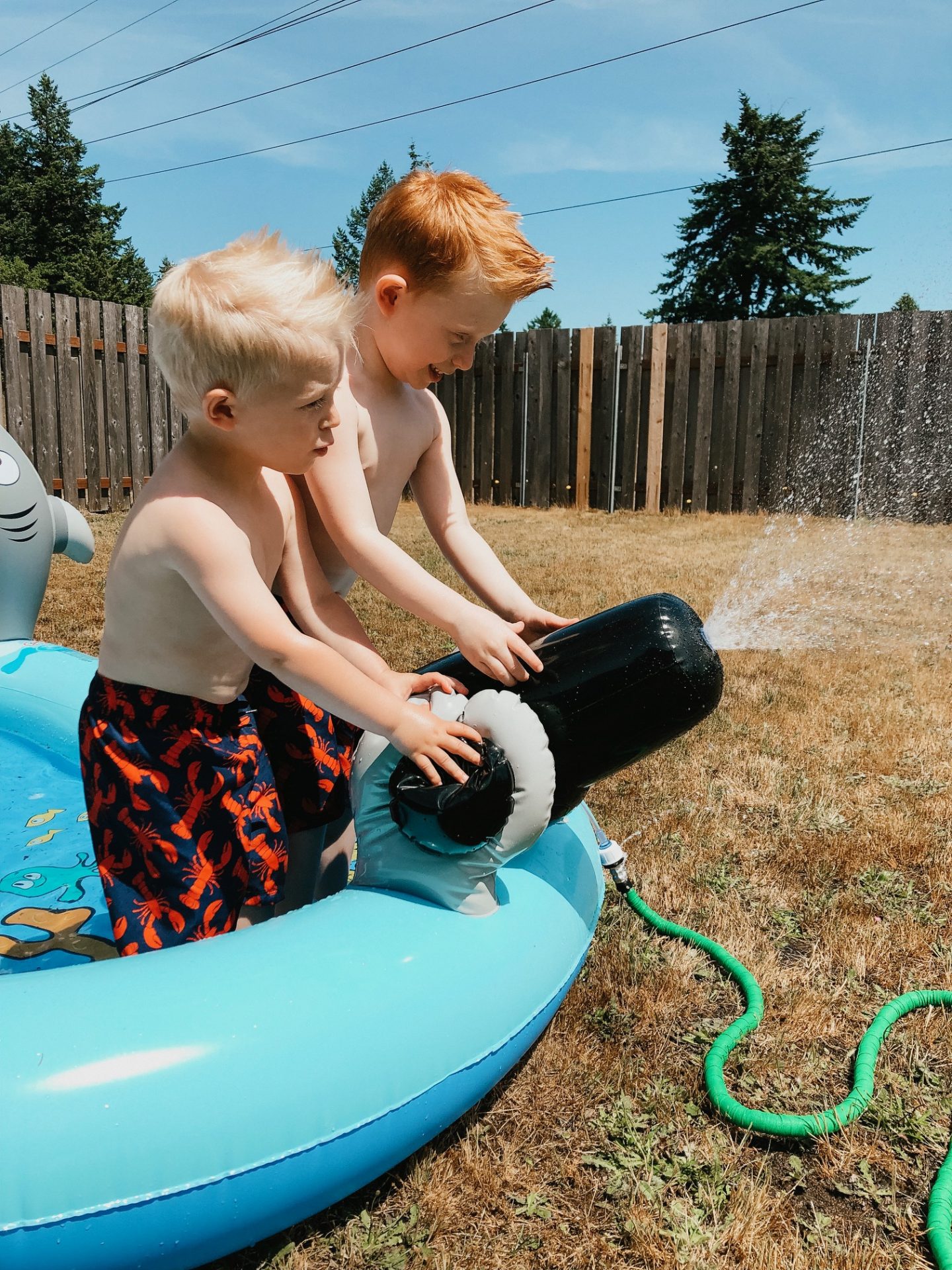 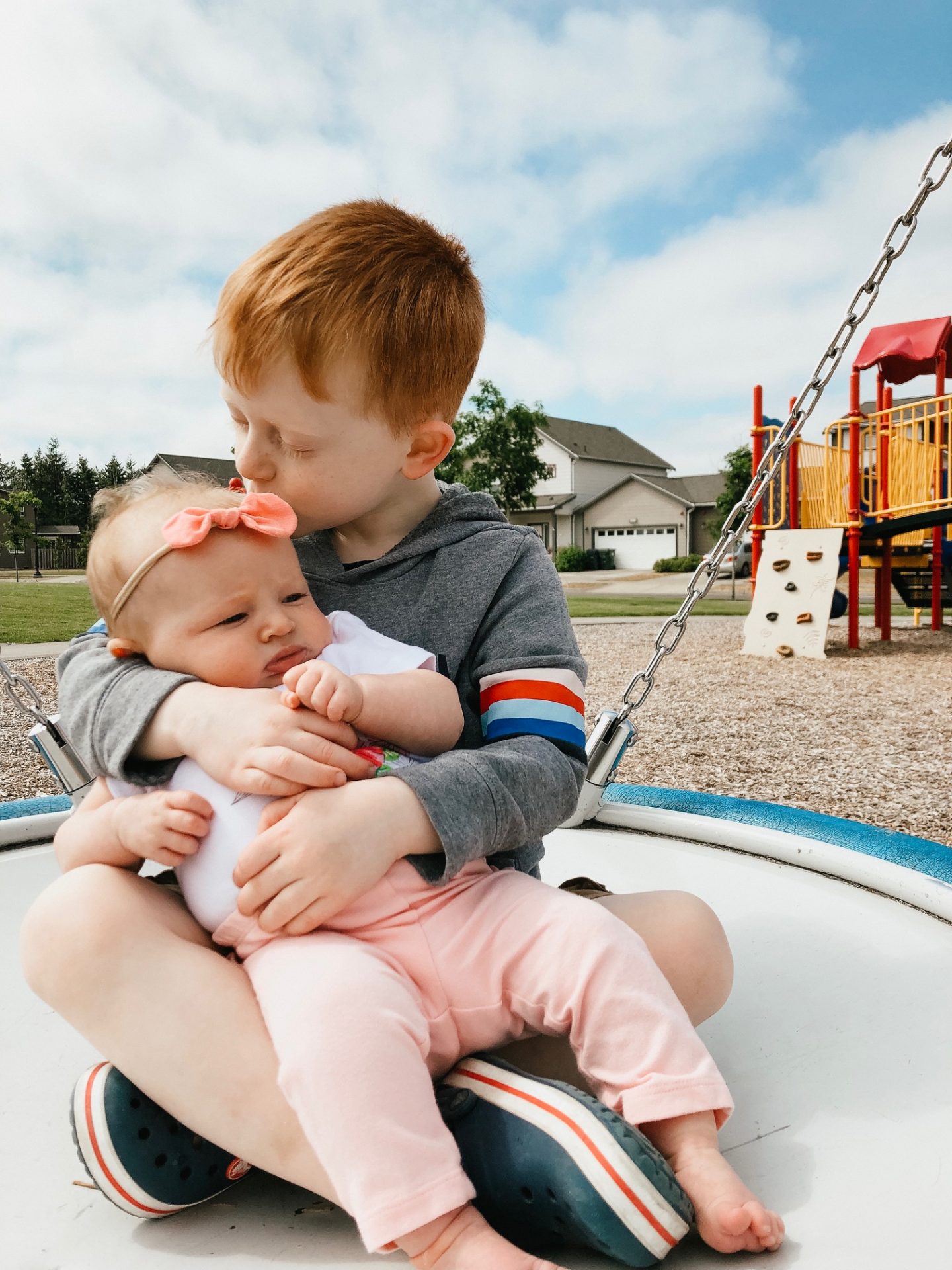 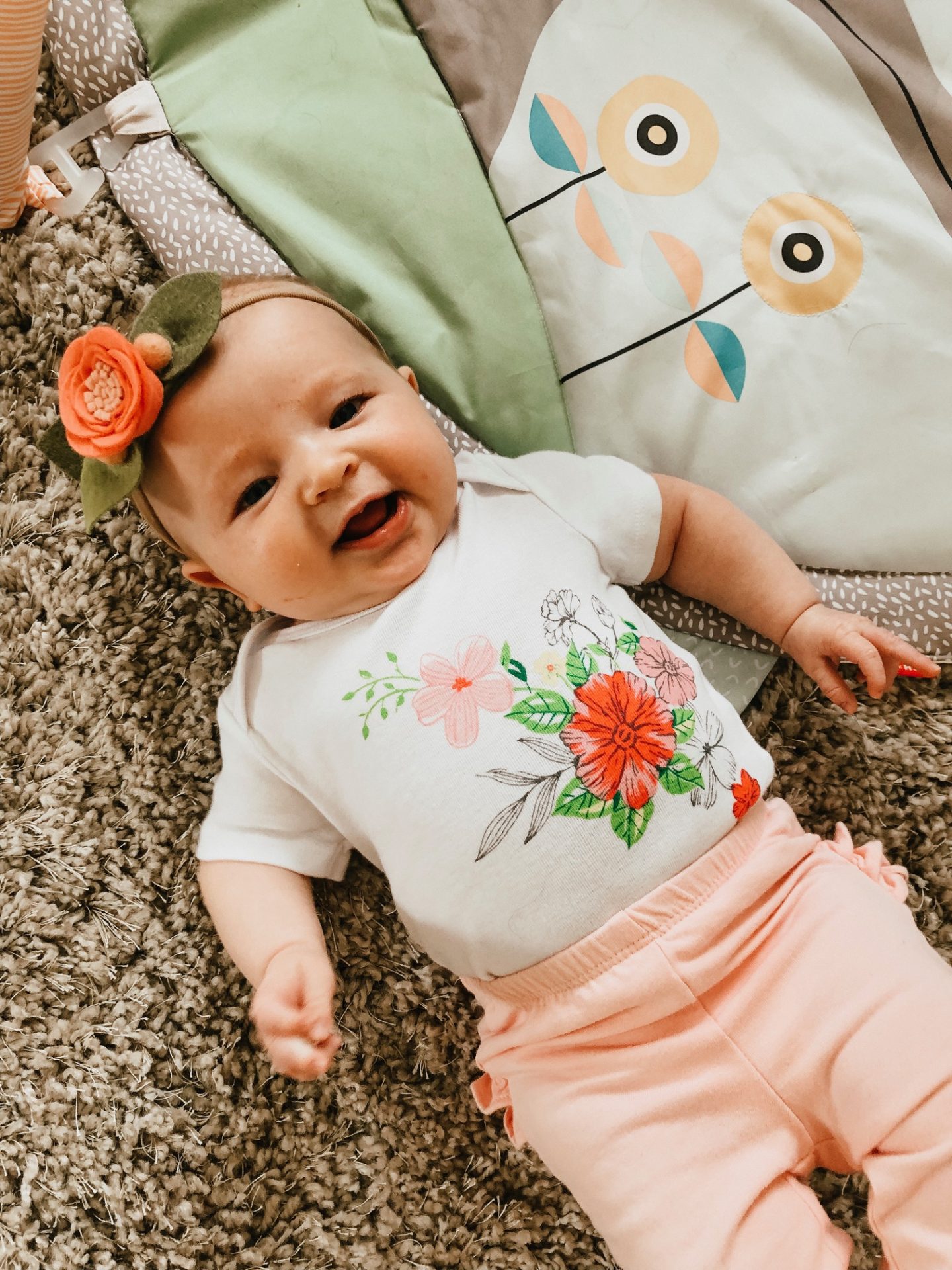 Finishing up One Year at JBLM

It’s hard to believe, but we officially wrapped up a full year at JBLM this past week. It seems like just yesterday that we arrived here, and now here we are in a different house, with a new baby, in the middle of a deployment, and counting down – yet again. Nothing in the Army is constant except change, so wrapping up a year at a new duty station is definitely a win.

Discovering the Joys of a Costco Membership

We didn’t have a Costco at Fort Drum. We had a Sam’s Club nearby, but we didn’t see the point of joining. With three little ones, a buttload of diapers needed, and a 4-year-old who’s pretty sure he’s starving the second he wakes up, we figured it was time. There’s nothing more exciting than buying the most mundane (but necessary) things in bulk…like toilet paper. It’s the little things.

I hope you all have fun weekends planned, my friends! We’re back to swim lessons and fun together, and I just can’t wait.

***Military bloggers! Don’t forget that the very first round of The Military Minute linkup is next week! I sure hope you’ll join***