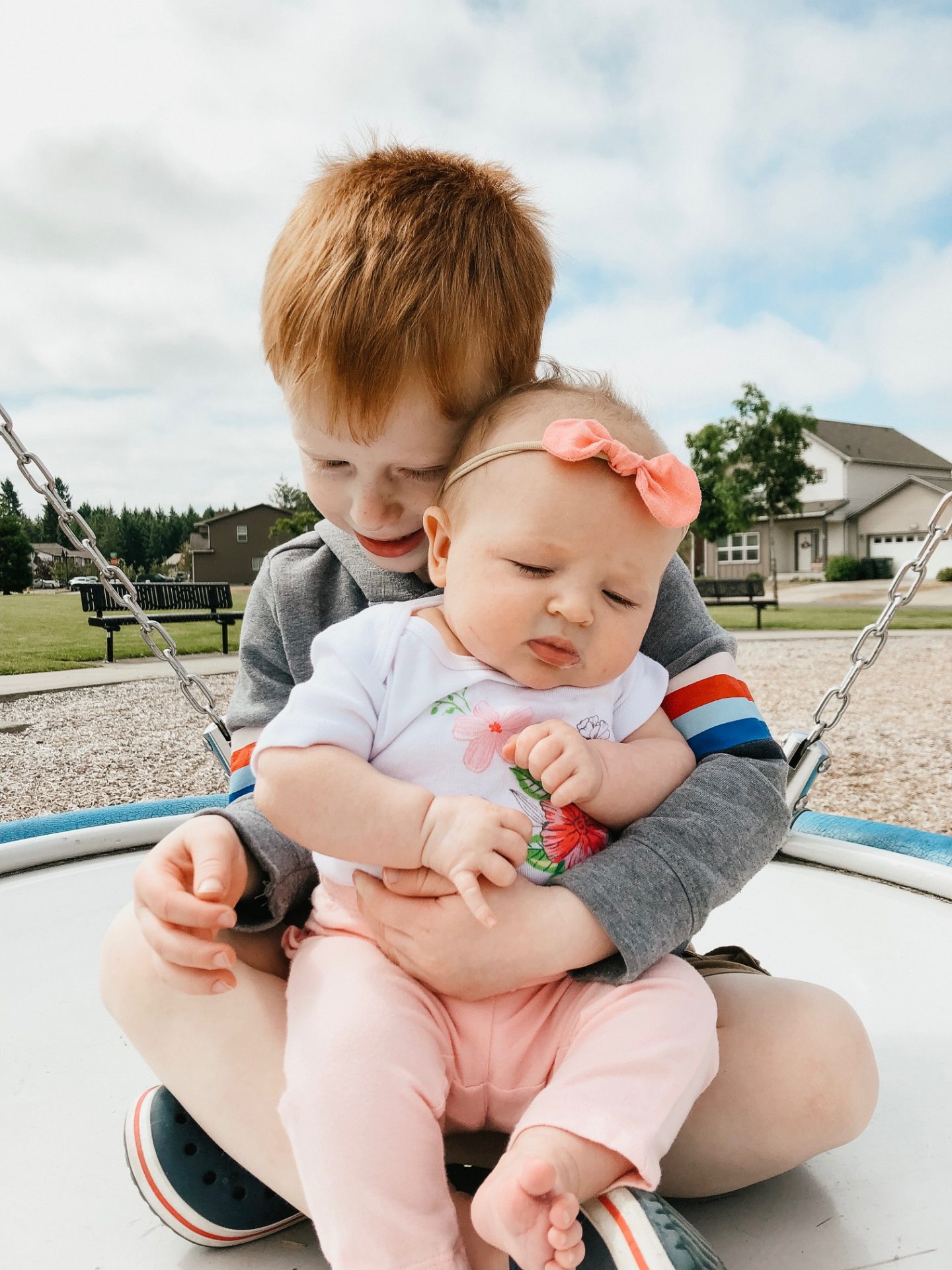 You want some real, raw, honest motherhood? I used to dread deployment weekends. The last time Ryan deployed, I was so lost. It took almost 6 months of the deployment to really grasp the fact that I needed to get out with the boys, and even then, the I woke up on Saturday morning, bracing myself for the day ahead. It’s funny because this time, I have three children to keep alive. It should be more daunting, and yes, some days it is. For the most part though, I relish those slow mornings where we’re in our jammies until 10, there’s no pressure to quickly pack milk for Mieke and get out the door so I can work.

The reality of true, honest motherhood is that some days are better than others – especially during deployment. I’m taking each day as they come, and I think approaching them with the mindset that not everything is going to be perfect, or clean, or streamlined forces me to give myself a little grace. Take, for example, this past weekend. Porter threw a fit when we headed out for our dog walk in the morning because he wanted to go in his little red car, which I’d have to push. Mieke was in the stroller, and I had Danny on the waist leash, so it was a no-go. He cried the entire first half mile on his bike…then he got over it. Last time, this would’ve broke me. I would’ve snapped immediately. This time, however, I just rolled with it. He’s three and has very big, very bold feelings, and that’s okay. 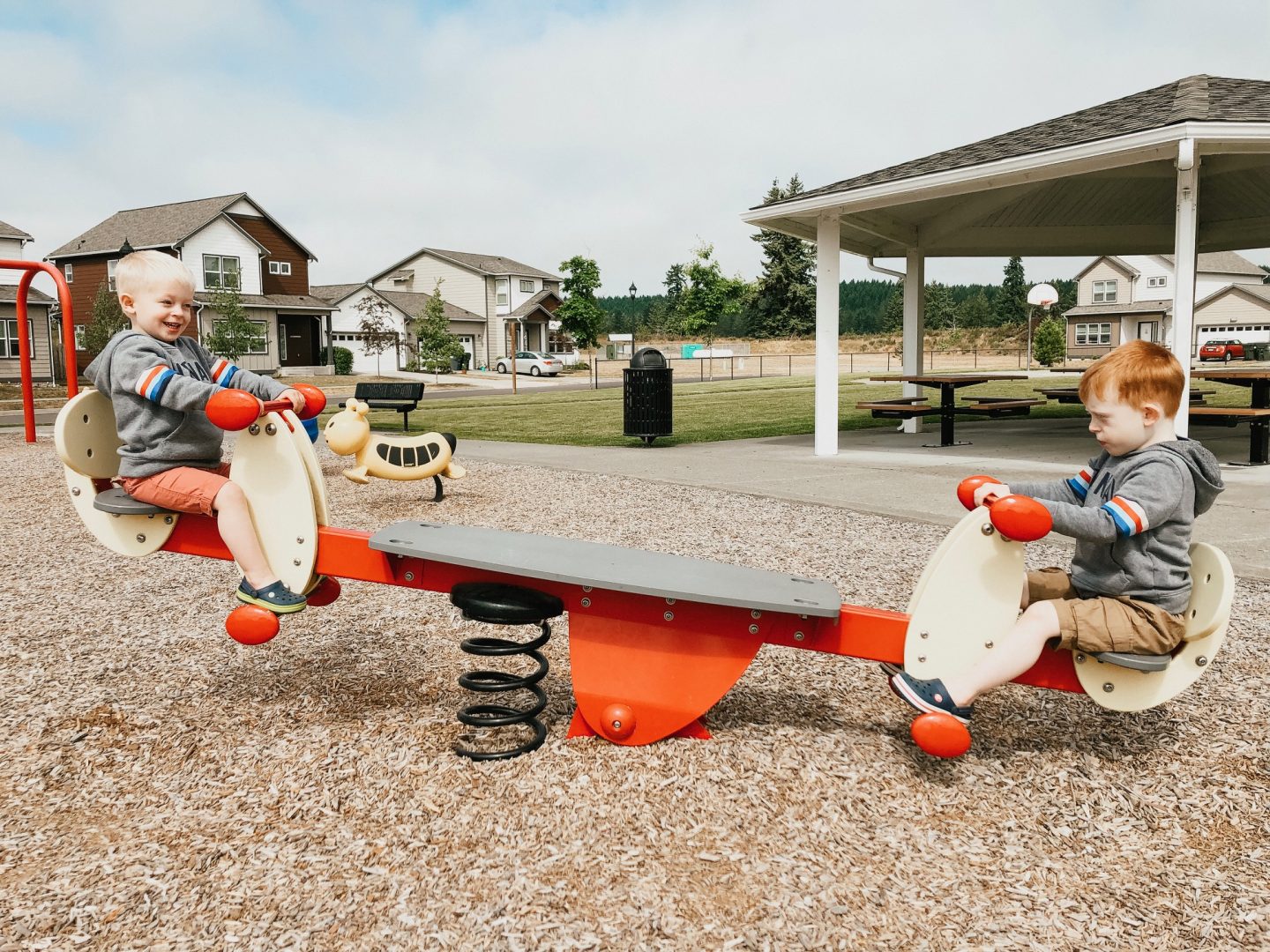 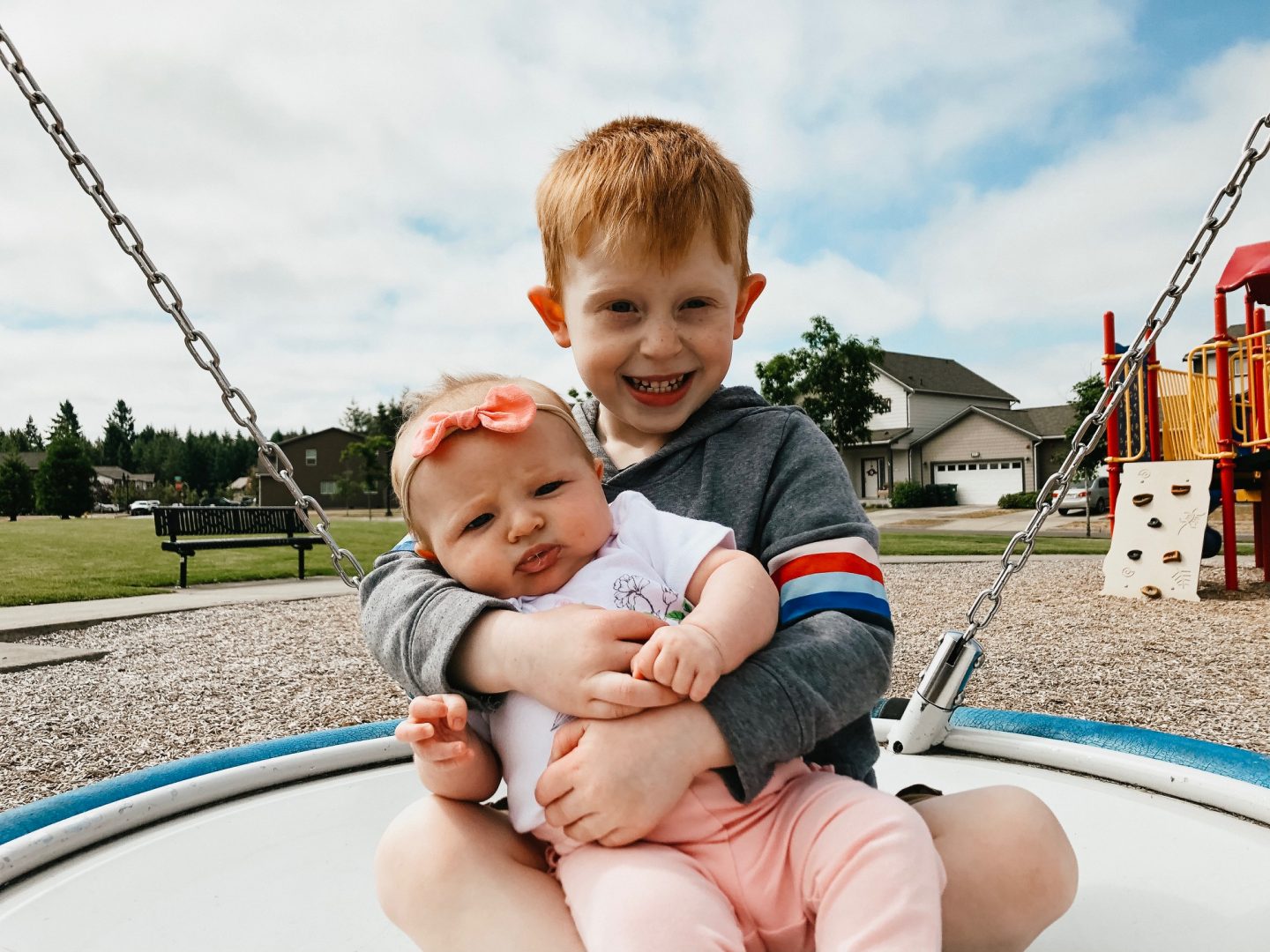 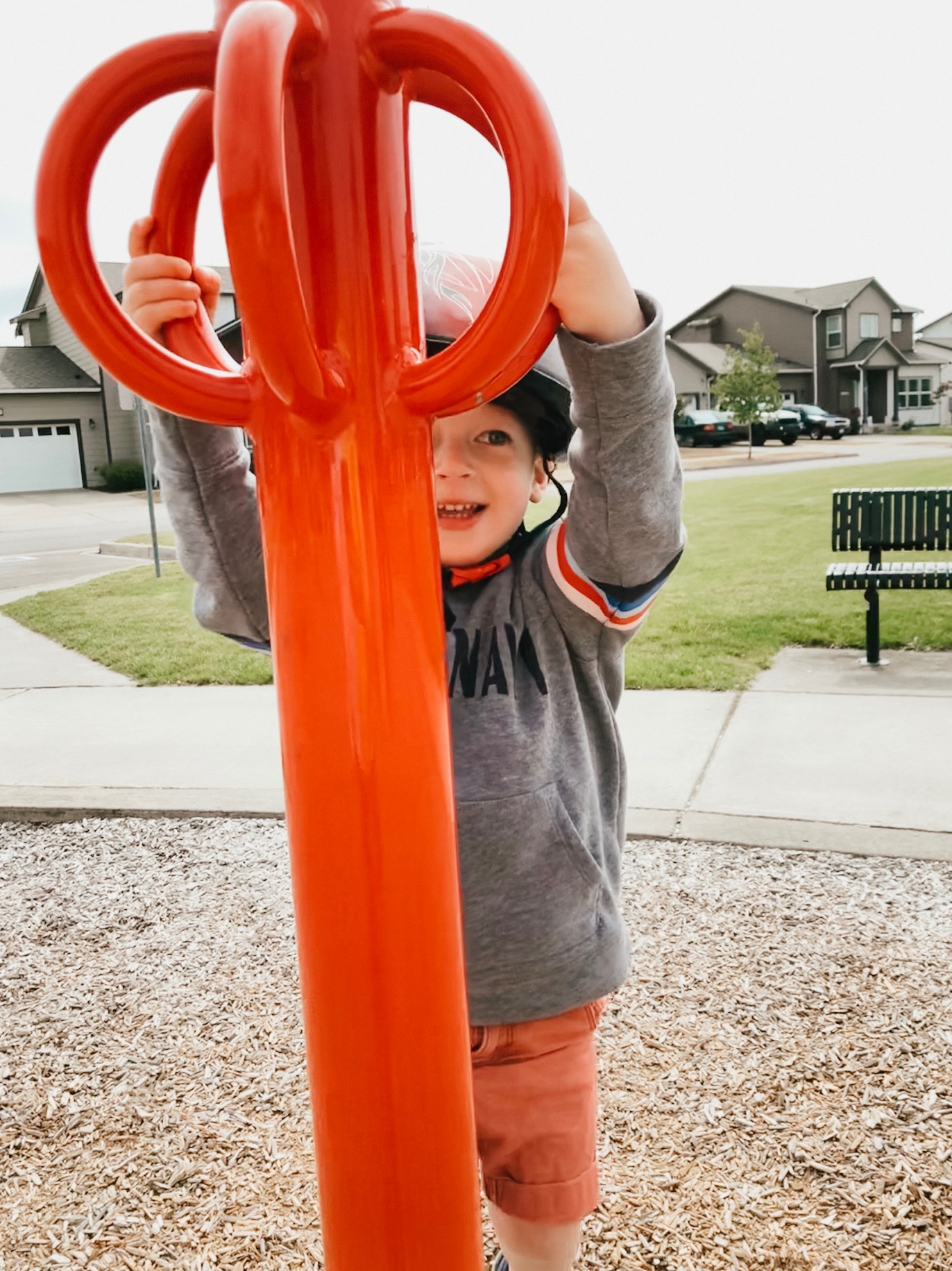 But I’ve learned other things are okay though – especially during a deployment – and especially when your husband is gone for yet another Father’s Day. Want to hear some of my honest motherhood confessions during deployment?

// Sometimes I’m so desperate for adult conversation that I go to the store. Target thanks you for your service, honey.

// Sometimes all I can muster for dinner is scrambled eggs or cereal for the kids…and their leftovers for me.

// Sometimes we do early bed times so I can have just a few extra minutes of “me” time at the end of a long day.

// Sometimes I snap and yell, and I instantly regret it. I’ve also learned apologizing is okay and shows humility.

// Sometimes I resent the lack of freedom, but I never resent my kids or being smothered by their little personalities. 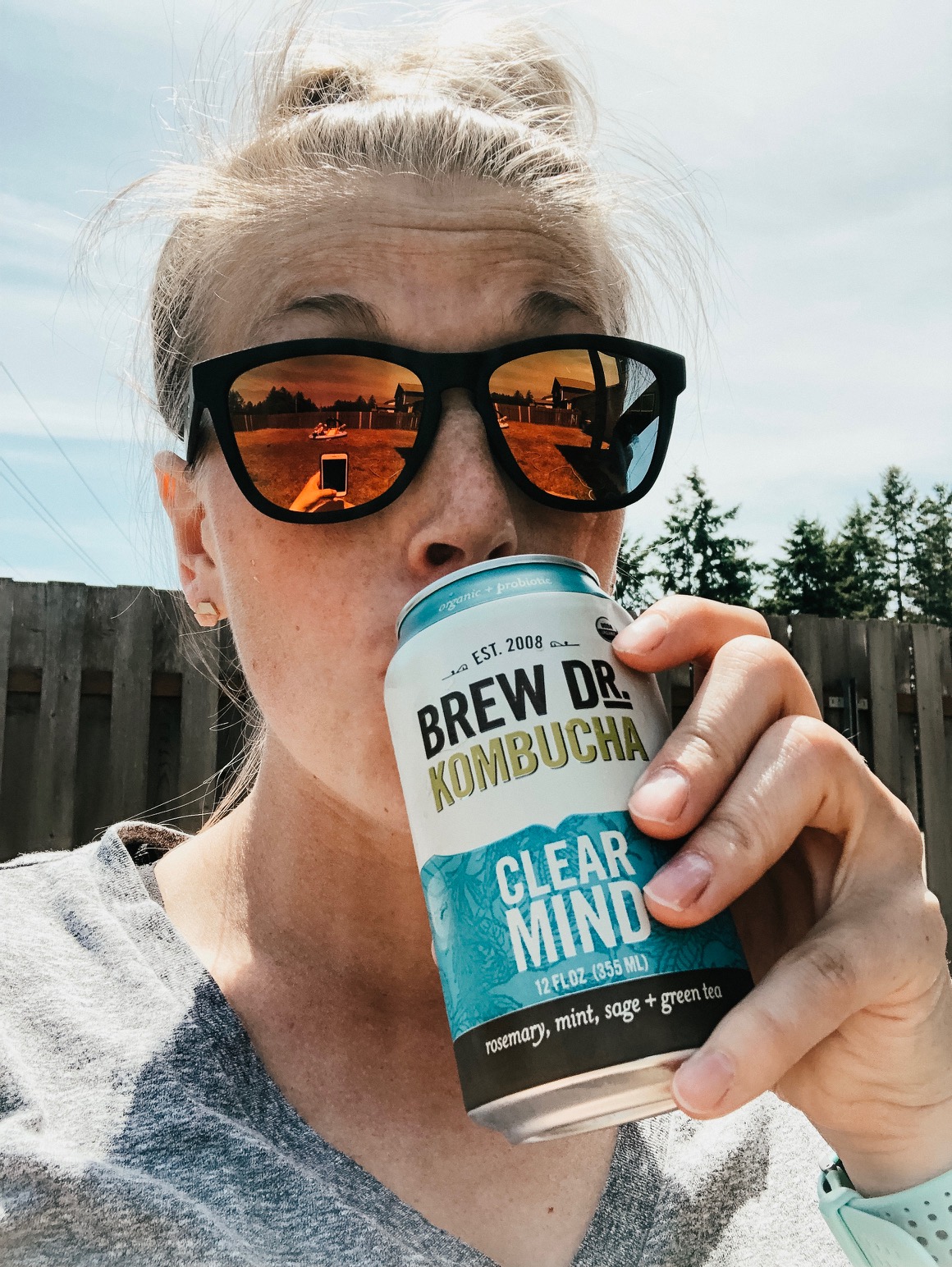 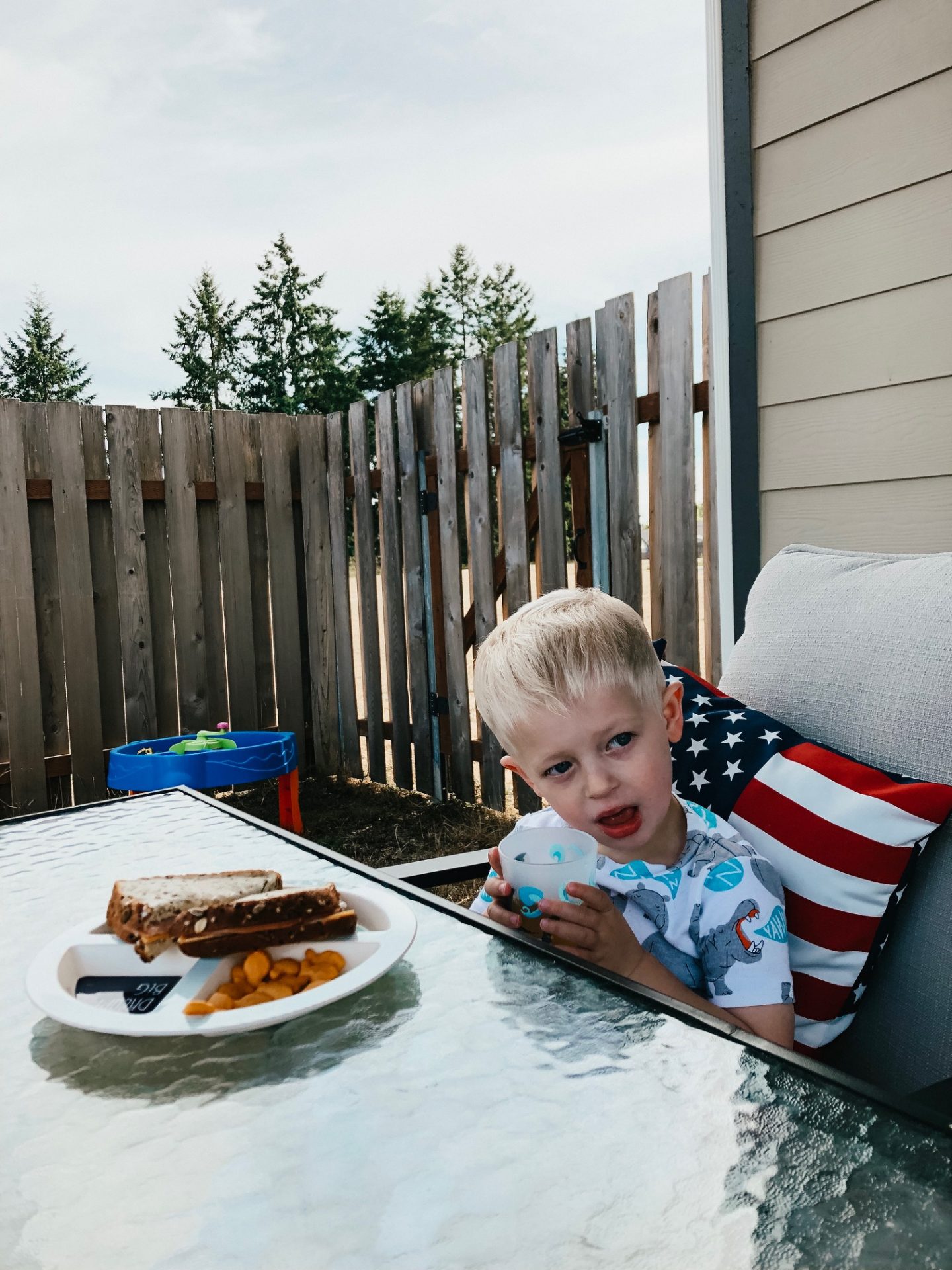 I would’ve beat myself up over every single one of these snippets of honest motherhood in the past, but I’ve learned that they’re okay. They’re natural. They’re human. I think that processing that has been instrumental in approaching this deployment from a different mindset. Instead of letting it cripple me – and us, vicariously – it’s fueling us. It’s making my try harder to be present, focused, and intentional in everything I do.

Whether it’s motherhood, work, or our marriage, it’s okay to struggle through the tough things, and it’s okay to recognize your shortcomings. By doing that, I’m able to better enjoy the beautiful moments like easy dinners outside with my kids. Watching Spencer snuggle his sister every chance he gets. Seeing Porter embrace his big personality and feelings. That’s the good stuff right there, and you’d better believe I’d take all the bad for those good moments in a heartbeat.