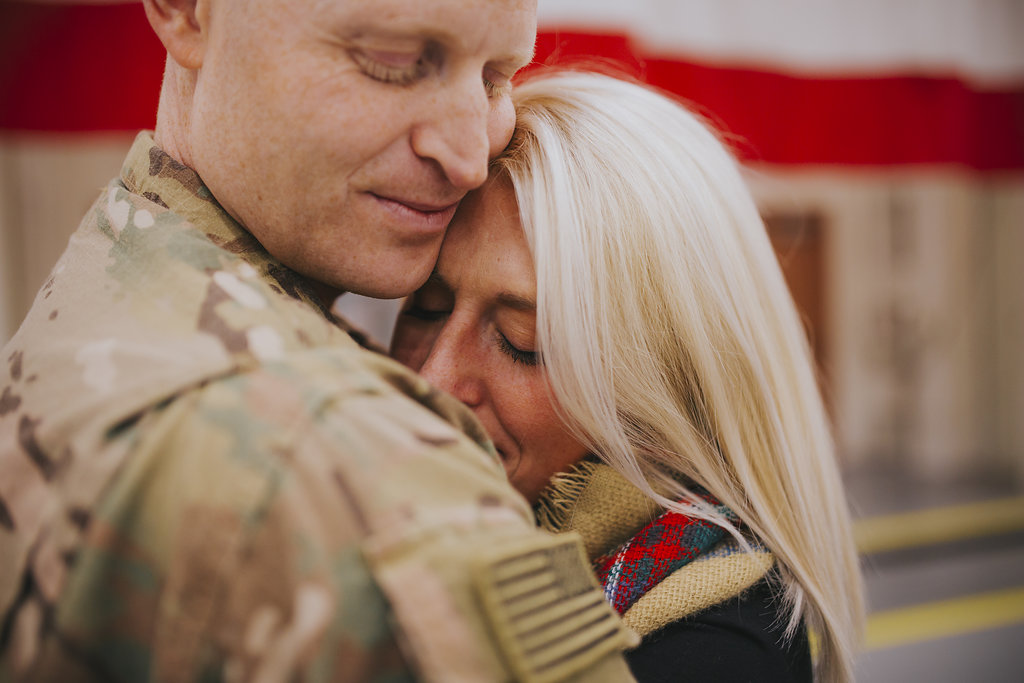 When Ryan and I got married in 2014, I can safely say that I knew next to nothing about military or Army life, whatsoever. The whole concept was foreign to me, as were the acronyms, bases, and terminology used on a daily basis with Army life. With five years under my belt, however, I’ve learned a bit, seen a lot, and can testify to one thing. I’m a dependent, but I’m not dependent.

So, what does the term “dependent” actually mean? Essentially, military dependents are the spouses, children, and other possible familial relations who rely on their military servicemember, or “sponsor” for purposes of pay, healthcare, and other benefits, rights, and privileges. Dependents are issued DOD dependent ID cards above the age of 10, and we use these cards for everything from base access to commissary and exchange purchases, MWR facilities, on-base healthcare, military discounts, and more. 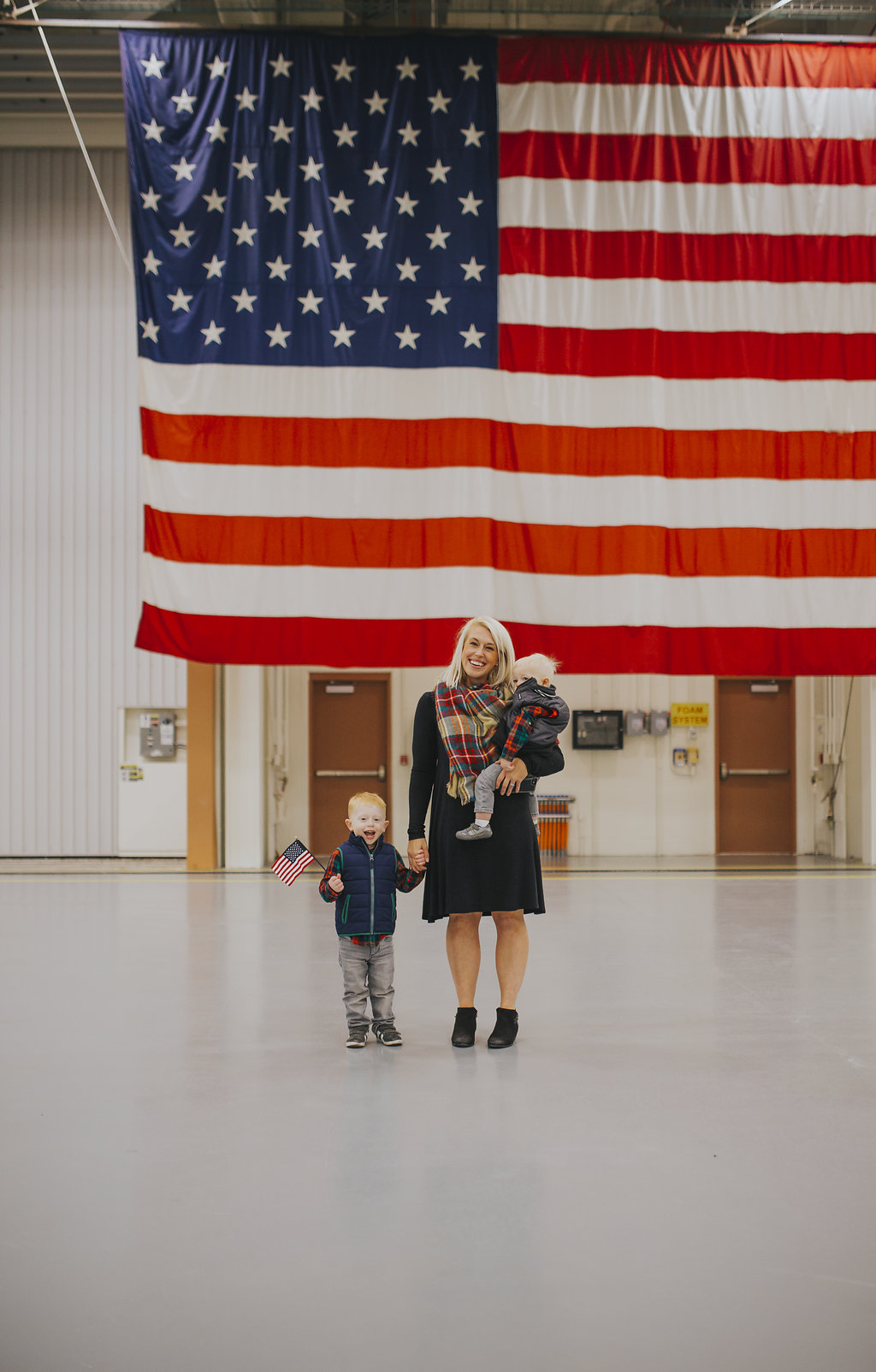 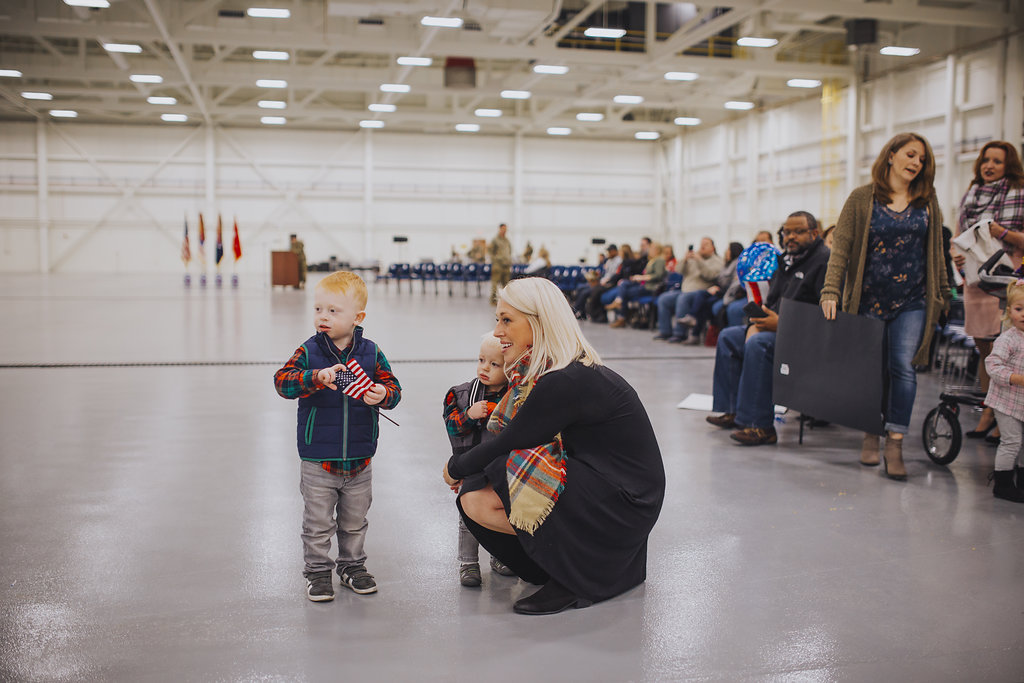 Since becoming a dependent in name, my DOD ID has become my primary form of identification. When I fly, I use my ID. When I buy select purchases, I use my ID to verify my age. Of course, I still have my license, but it’s become secondary to my ID. Essentially, my entire life within the military community is dependent on my husband and sponsor, Ryan.

It’s an interesting dichotomy though. Yes, I’m a dependent, but I’m not dependent on Ryan for absolutely everything. I have my own career and make my own salary. I run a household and raise three children solo while he’s gone – frequently – I might add. And here’s the thing; there are thousands of other military spouses out there just like me. We’re dependents, but we’re not dependent.

In the military community, there’s often a derogatory connotation to the term “dependent,” but so many of these dependents should be celebrated. We navigate cross-country moves solo. We manage households, cars, and bills alone, play the role of both parents the best we can, plan, coordinate, and execute trips, and more. We roll with the punches, and we weather the storm again, and again, and again. We become independent in our roles as dependents, and while rely on our servicemember for love and support, we are champions of doing it alone.

I chose to marry Ryan because I love him, and I’m immensely proud of his service to our country. And I married him knowing full well that I married a man who was married to the military. I knew the job came first when I married him, and I’d do it again – hardships included – because I know I’m fully capable of doing it both solo and together (though I’d obviously prefer the latter!) We make it work, and we do it the best we can, especially as we do it from opposite sides of the world. If anything, we’re dependent upon each other to be independent.

So, yes. I’m a dependent in this military community, but I’m not dependent.