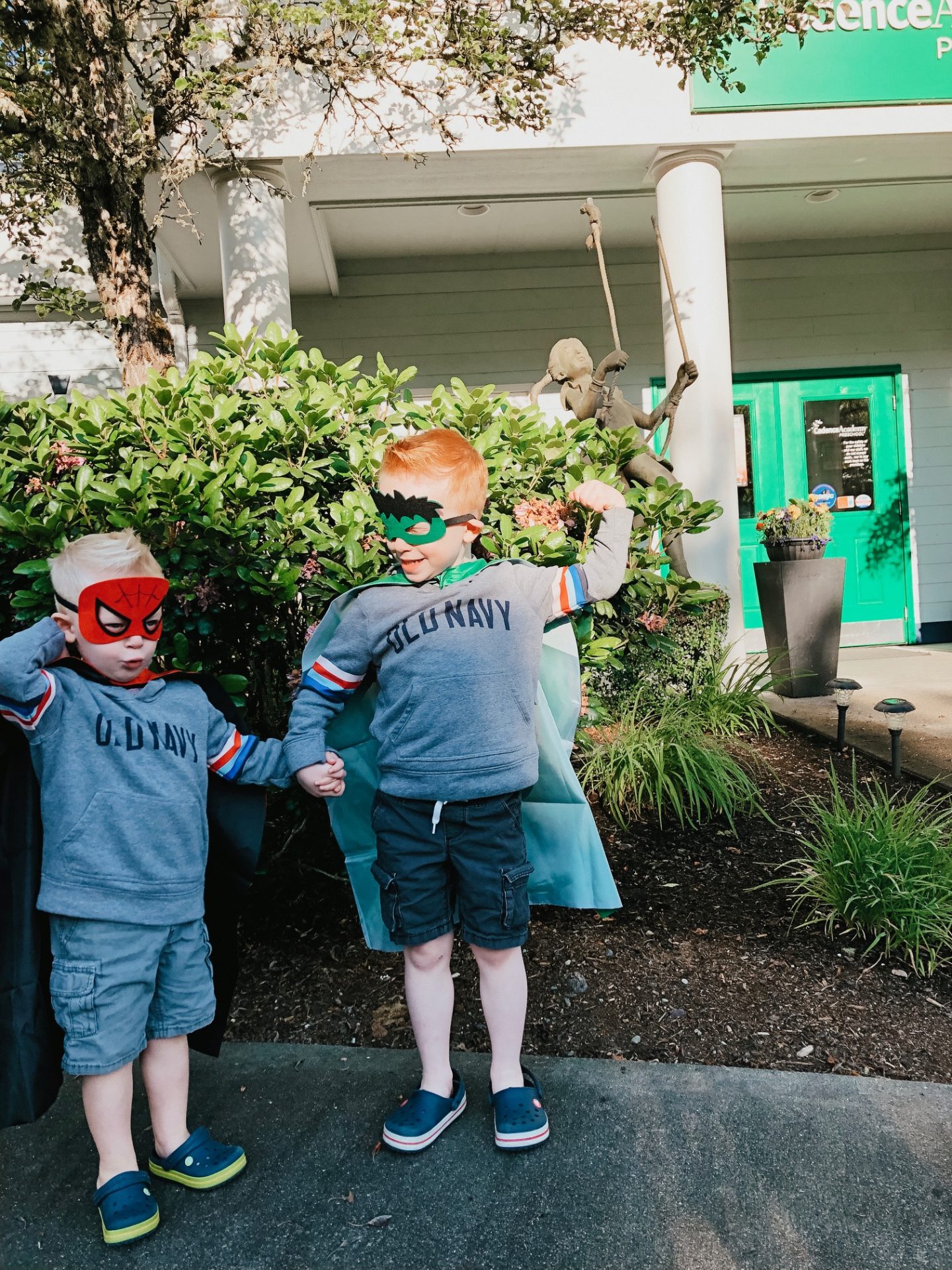 In all honesty, and in the spirit of keeping it real, this past weekend was the first of this deployment where I just about lost my mind. Between each child having their own individual wants and needs, a house that was chaotic and messy, appointments, swimming, errands, and more, it was just too much. I rarely like to show the ugly side of deployment because I know I’m stronger than a nine-month separation. There’s strength in weakness though, and I want to continue keeping it real and remain true to myself.

The reality of deployment is that it’s akin to the stages of grief. You start with denial and isolation. Nine months doesn’t seem too long, and you’re certain it will fly by. You’re content to kick ass and do it solo, proving to yourself and everyone else that you’re a badass, and you can do anything alone. Then, things start melting down a little bit. Kid one gets sick, something breaks, kid two gets sick, you get sick…you get the picture. Inevitably, you get angry. 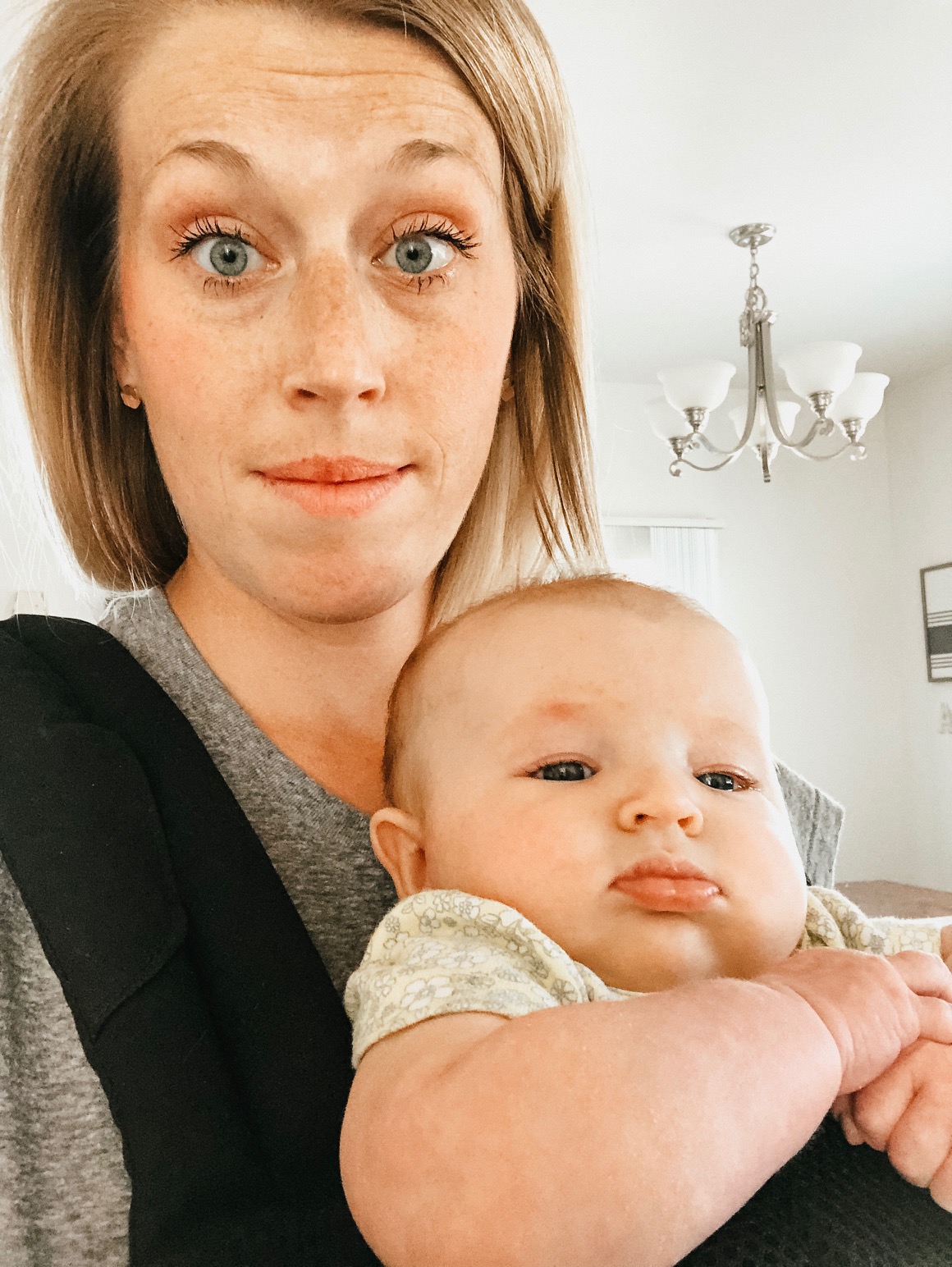 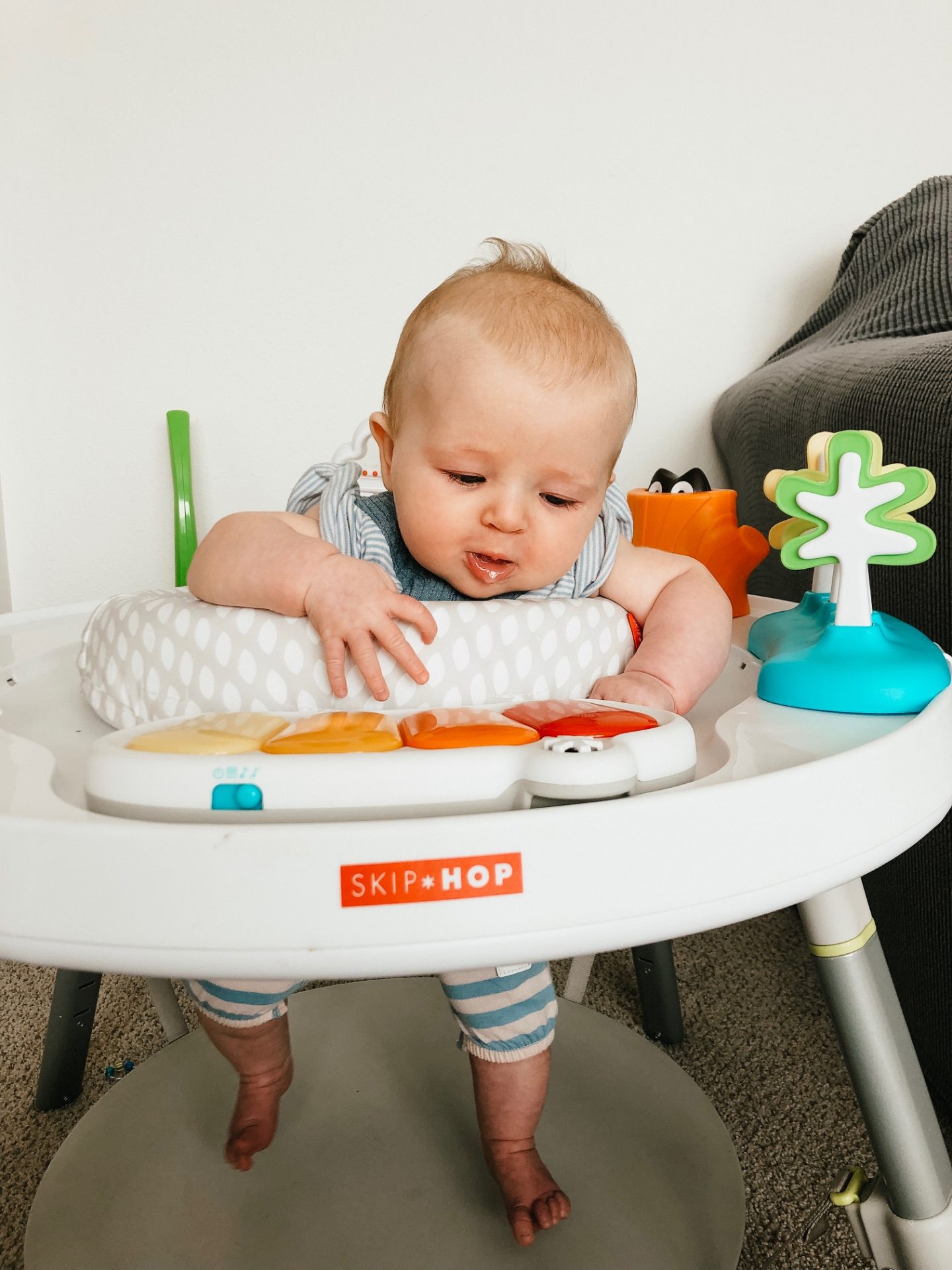 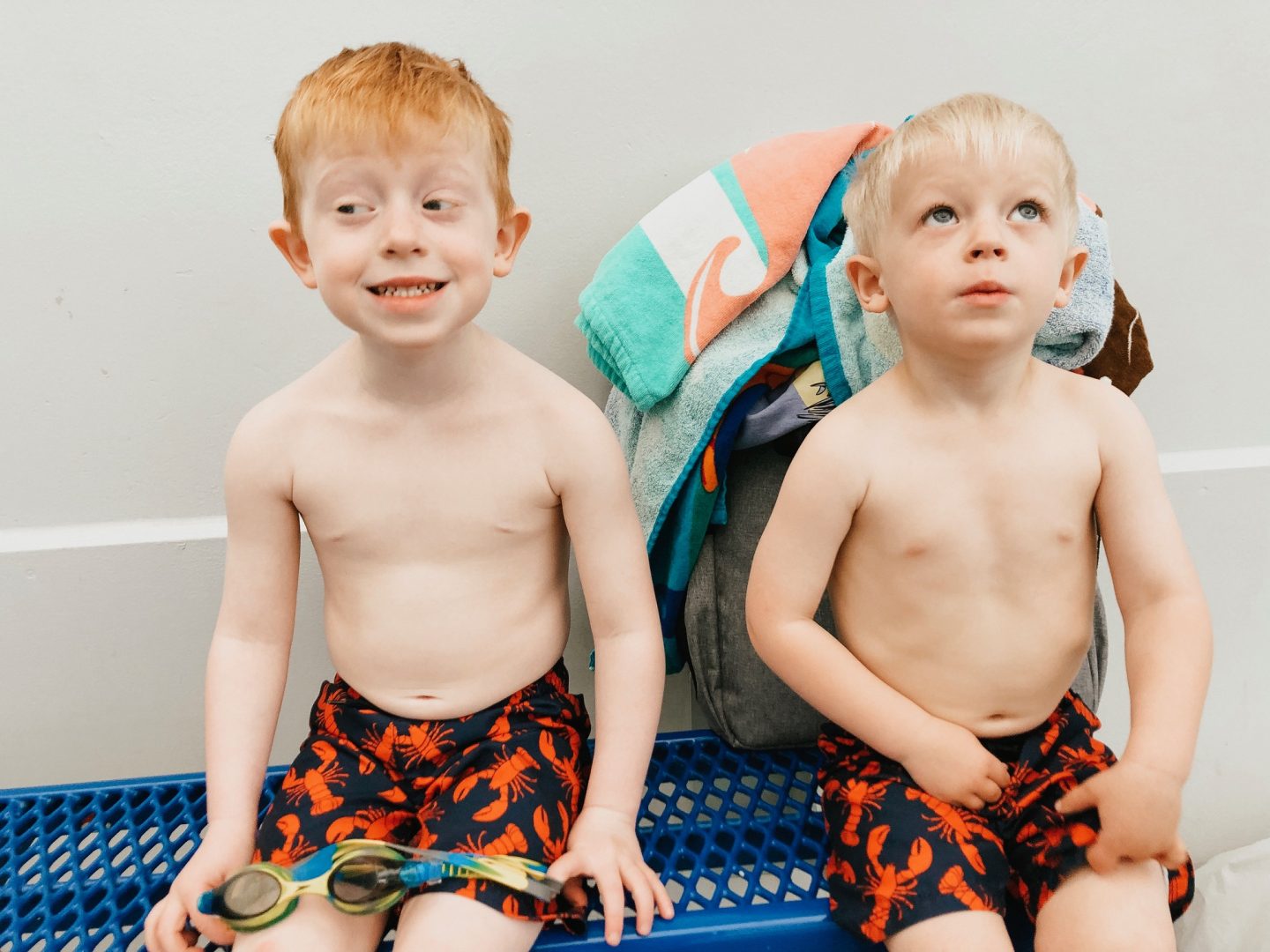 Congratulations, you’ve hit stage three. You’re mad and resentful. You’re angry that you have to do this alone, and the last thing you want is a pep talk because you’re not an idiot; you still know you can do it, but you don’t want to. You shouldn’t have to. You wish everyone would keep their positive agendas to themselves because they just don’t get it.

You start bargaining. You start making deals with yourself. If this happens, I’ll do such and such. You start second-guessing your abilities, and you start thinking, “If only we’d been more prepared, or taken a readiness class.” You’re beginning to understand the reality and length of deployment, and doubt is creeping in, and you feel guilty as hell for not being as strong as you originally thought you were. And then it hits; waves of crushing sadness and grief that you’re alone, you’re exhausted, and you’re just plain overwhelmed. 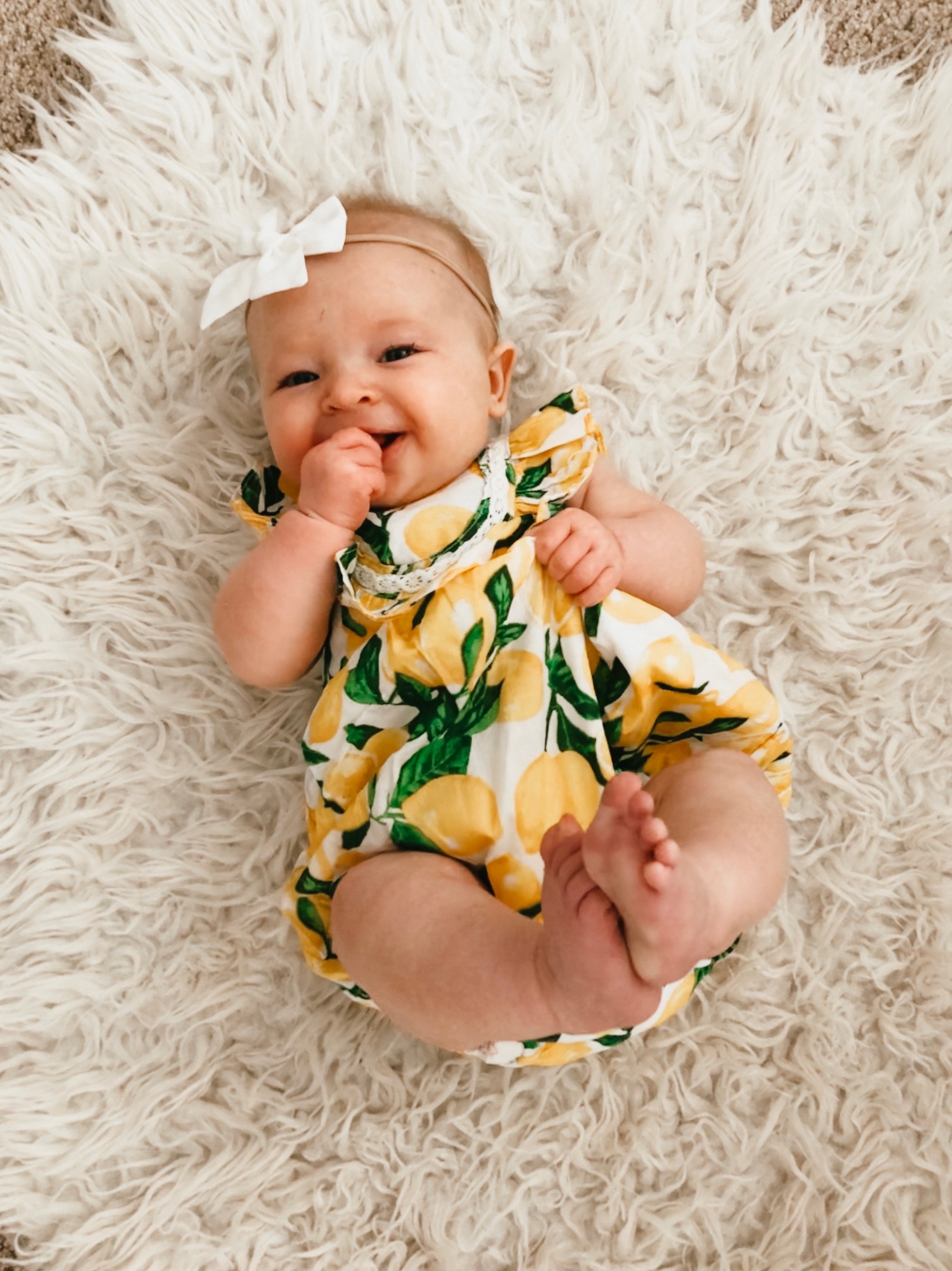 Often, the depression is almost a catharsis for me because it’s at that point that I can move towards accepting that it’s okay. It’s okay to be upset and overwhelmed, and angry, and resentful. It’s okay to have terrible days, and it’s okay to go ahead and live your life well and full while your spouse is deployed. In fact, not only is it okay, it’s wonderful – and it’s a good thing to do.

Deployments suck, and the reality is that the stages of grief often repeat themselves, but you have to be willing to ride out the storm. While we were in the thick of the storm this past weekend, the sun is shining, we’ve found our center, and we’re back on track today. In the spirit of keeping it real, I shared my struggles on my instagram this weekend, and I was so blown away by the love and support I received, and I can’t thank you enough. Deployments are hard, but Lord…people make them so much sweeter.