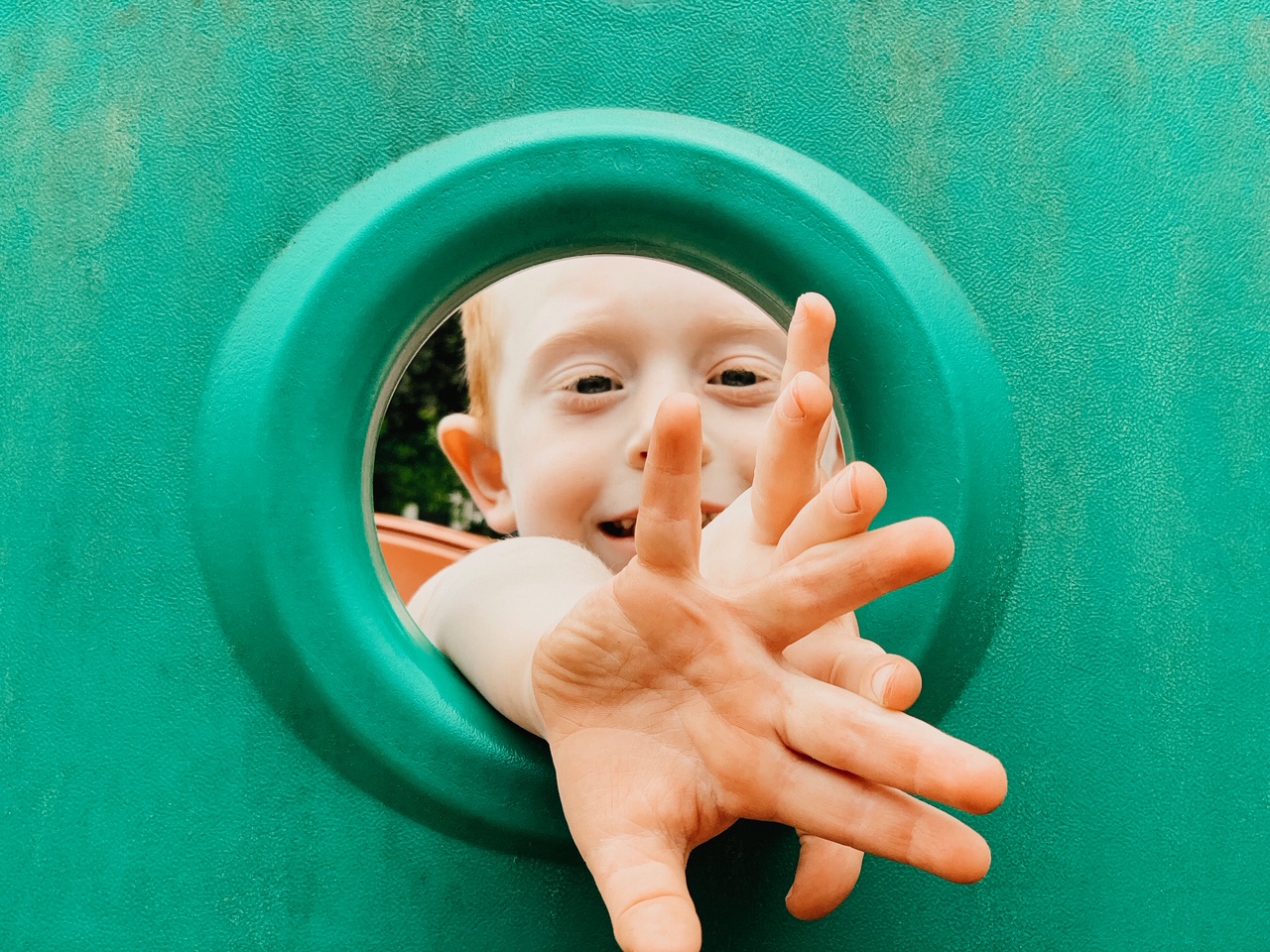 For over a year now, I’ve been sharing installments of Sh*t Spencer Says; offering up to the world the innermost thoughts and random bursts of intellect and incredulity, courtesy of the one and only Spencer B. At four and a half, Spencer says some of the darndest things. Some are actually pretty insightful. Others and, let’s be honest – most of them – are downright head-scratchers. Ryan was privy to one via Facetime last night in which Spencer tried to tell us in detail about how a ripping off a scab is like spilling a glass of water. We both just nodded and looked at each other. It’s the general reaction. And, so, it’s time for volume five of Sh*t Spencer Says. May you love these as much as we do. 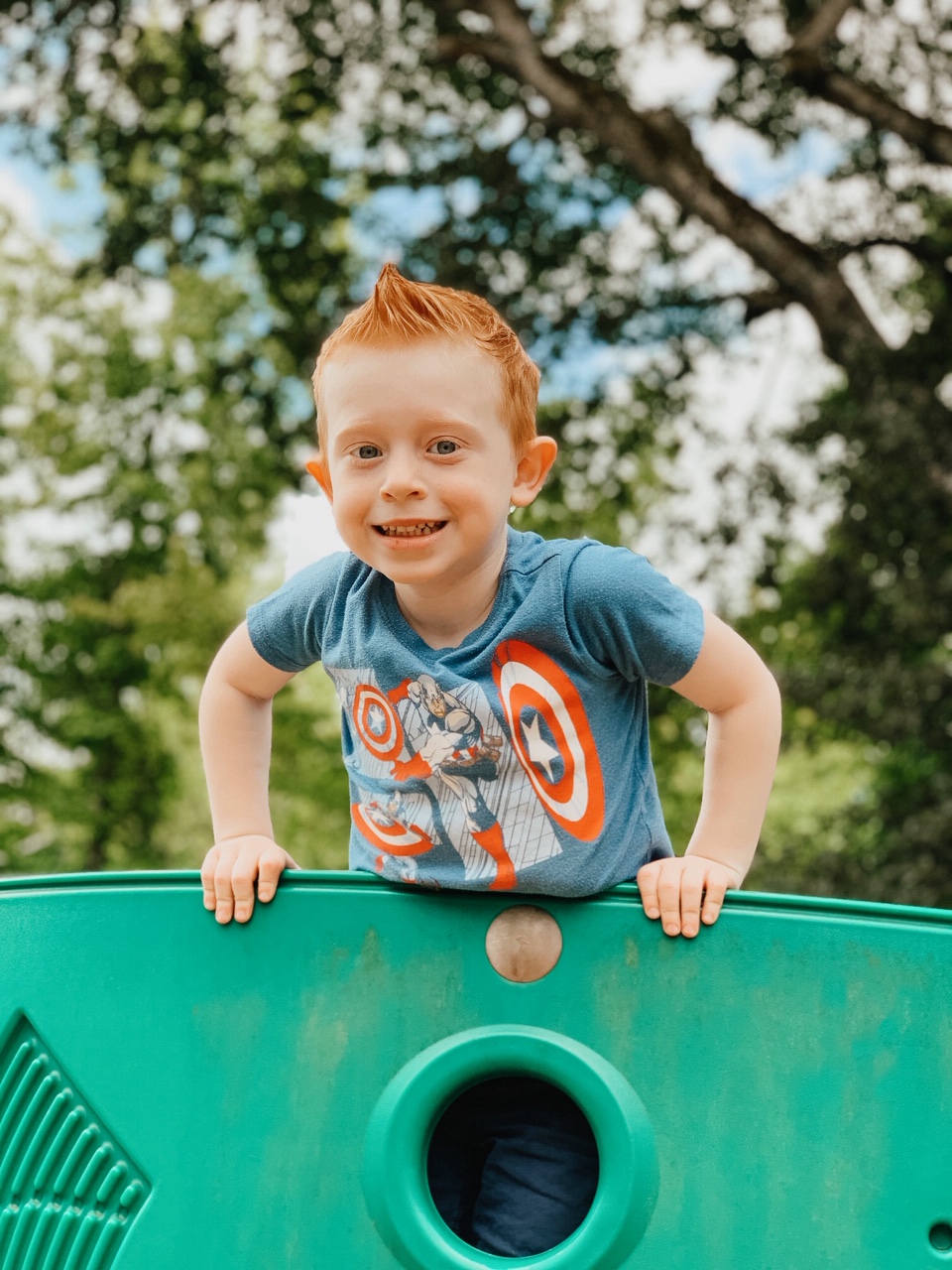 // While driving to school through one of the gates on base: “Soldiers don’t hit babies.”

I did try to explain that nobody should hit babies, but he was emphatic…soldiers are the only ones who shouldn’t.

// Talking about our pizza tradition on Fridays: “If a dinosaur eats your heart, that means you will not get pizza.”

// While driving on the freeway: “That man is speeding. If he gets a ticket, he will not go to South Africa.”

To be fair, I consistently tell him that I can’t go any faster because if I get a ticket, we won’t have money to go to South Africa. Obviously, it’s a lie, but it’s stuck, so we’re rolling with it.

// While stuck in a traffic jam on i-5: “Traffic? Again? There are too many people in Washington.”

You guys! My rhetoric is working! He agrees! I must say this at least 42 times a week.

// To a friend at school: “My mommy is a spaceship driver.”

Yes, that’s what they call our Honda Odyssey because of the ever-exciting automatic doors.

// When I told him to stop telling Porter to do things for him: “He looks like my brother, but he’s still my servant.”

So, in telling him that his brother is not his servant, I taught him the meaning of being a servant. Whoops.

// Telling me about his day: “I saw a little baby carrot at school. It was like Mieke, but it was a carrot.”

I’ve gotta be honest. This is my absolute favorite thing he’s said in months. I actually pulled over to write this down…because, what?! 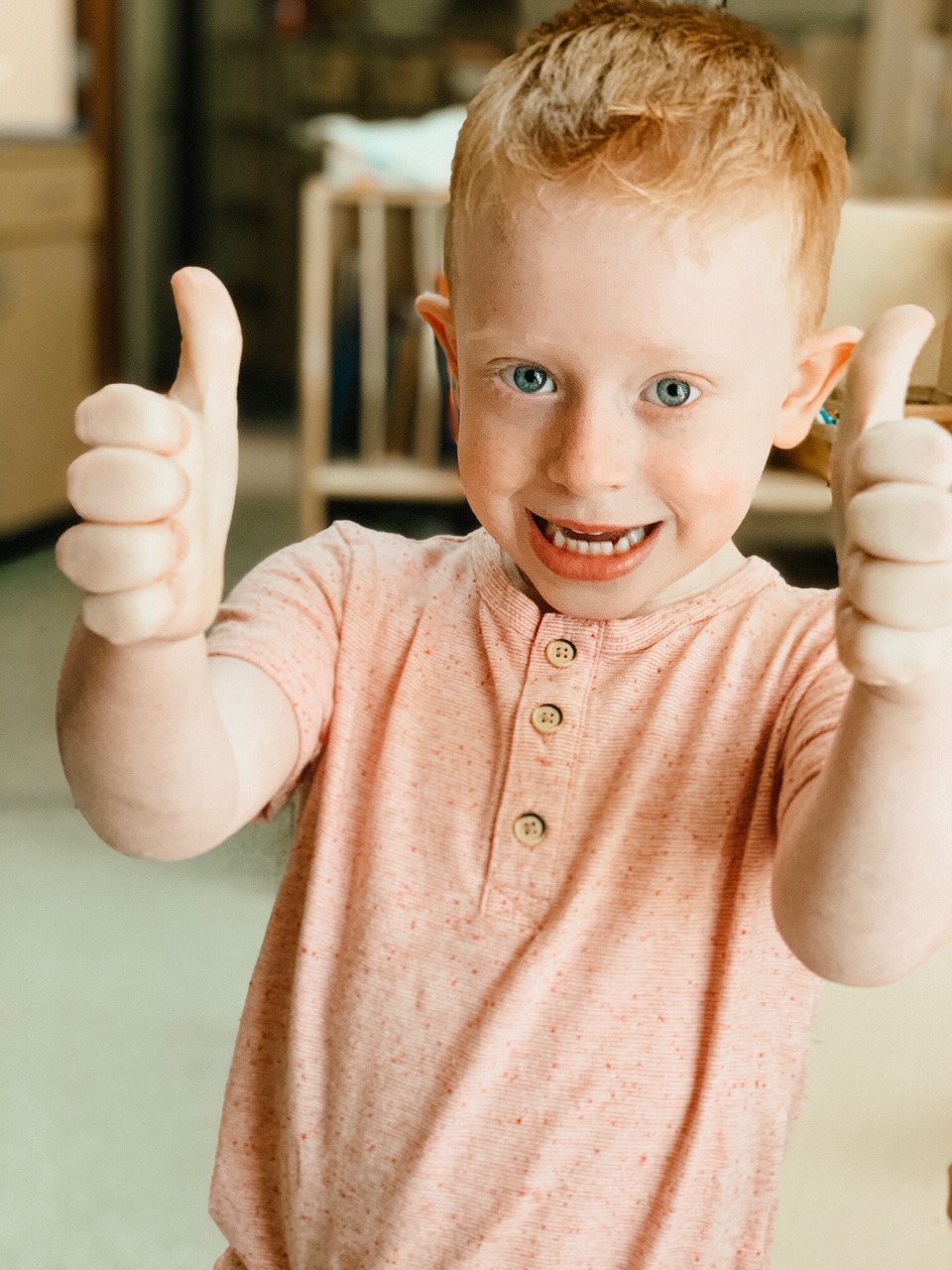 So, there you have it, folks. The innermost thoughts made vocal by four-year-old Spencer Bruce. This boy is a hoot. He keeps me on my toes with his wit and humor, and he has a heart a million miles wide. I literally cannot get enough of the silly things he says, and I hope they never stop! I hope you get a kick out of them, too, because everyone needs a laugh on a Thursday, right? In case you’d like to see previous installments, you can find them here: