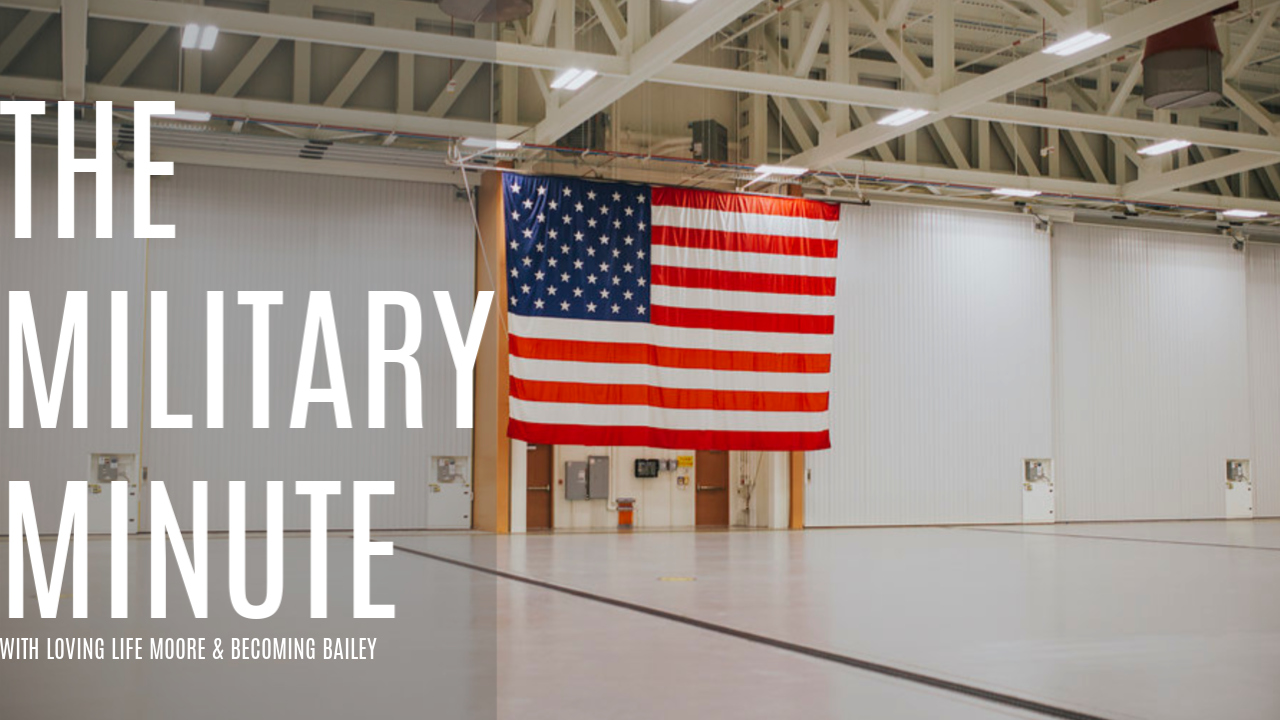 Welcome to The Military Minute, a joint feature with Bailey from Becoming Bailey. This collaboration is designed specifically for military spouses, significant others, and those connected to the military way of life. Each month, we’ll share a linkup prompt and post our responses the third Thursday of the month. Today, I’m sharing my answer to our August prompt:

Do you prefer on- or off-post (base) living, and why?

I’m of two schools of thought on this one, to be entirely honest, and I think that a large part of my stance on this is determined by the duty station, housing market, and local economy. In our five-plus years of marriage, Ryan and I have experience both on- and off-post living and housing. We’ve rented, we’ve bought, and we’ve moved on post, and we had reasons behind each decision, so I think it’s important to take each decision we made and its reasoning into consideration.

Fort Huachuca – When Ryan and I got married, we moved on post. He’d been renting off-post while we were dating, and when we were married, we chose to live on post for two main reasons. First, we only had 11 months left of his duty assignment there. Second, we knew that a large portion of those 11 months would be spent with him away at WOCs and BOLC for training. Since it was a new state for me, a short time in Arizona, and he would be gone, it made sense to take their first available house. Fort Huachuca also allowed ranks at the time to intermingle (not sure if that’s still the case), so we were able to accept a house in a different neighborhood outside of his rank. 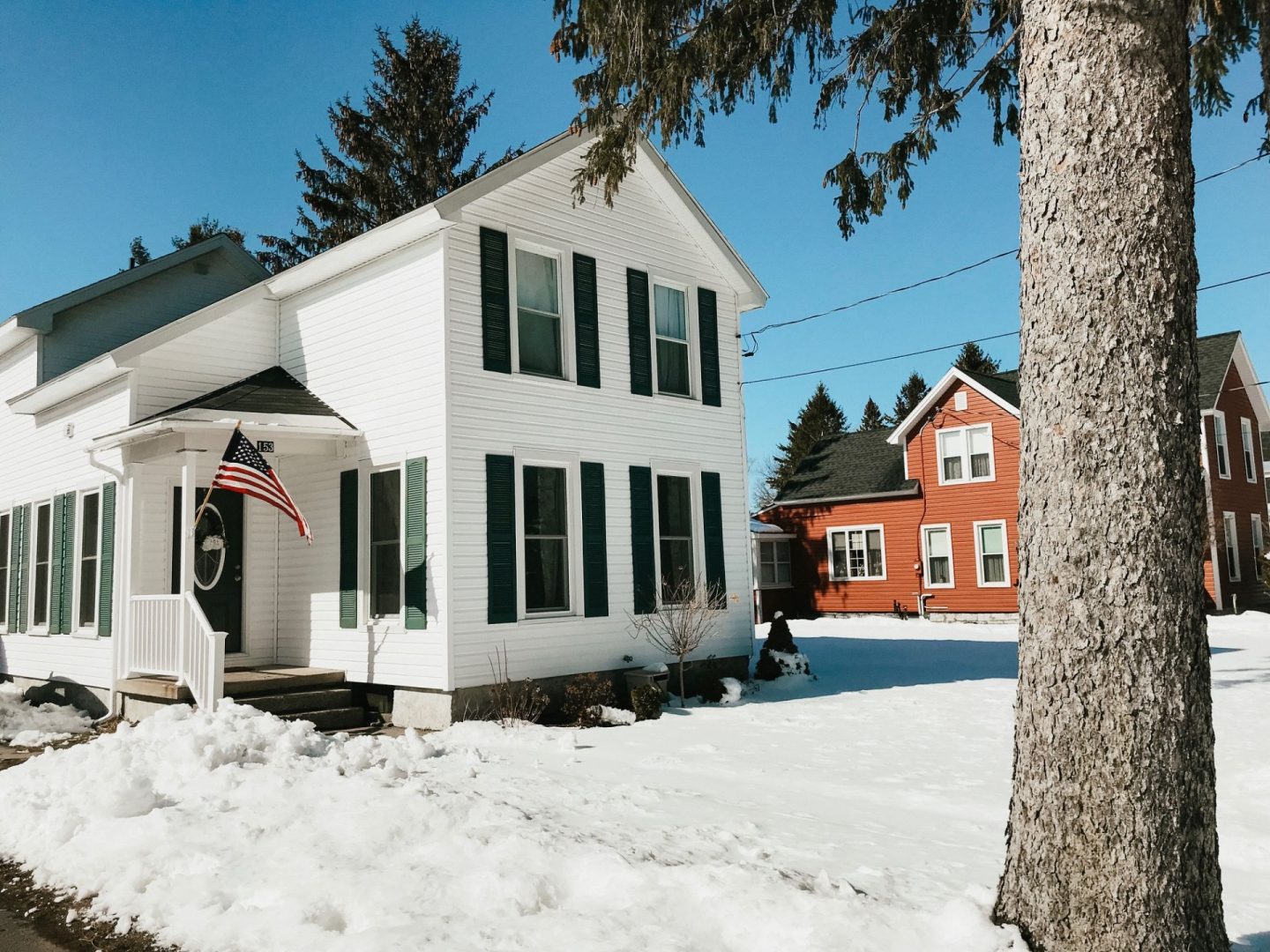 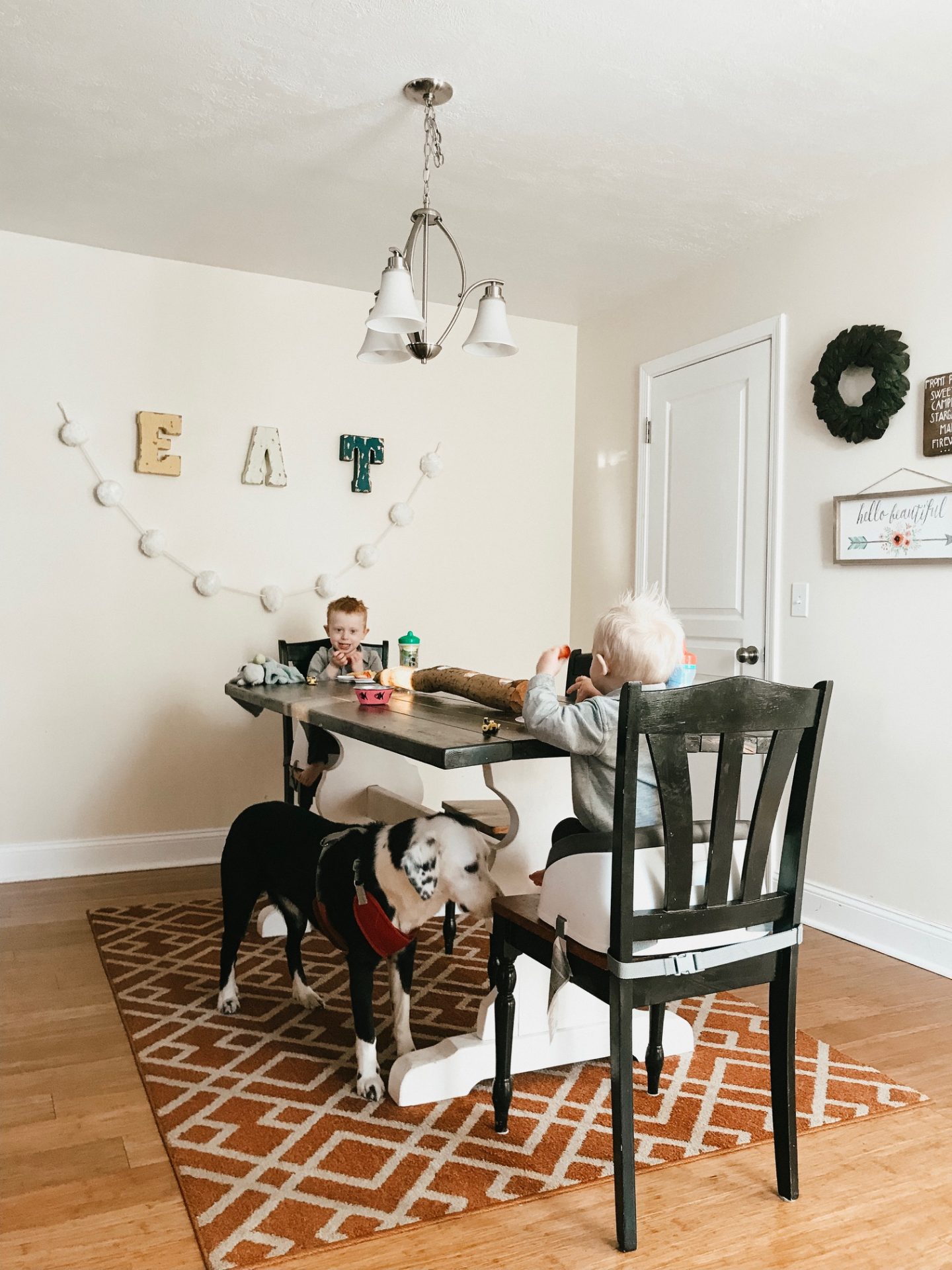 Fort Drum – We went back and forth with our decision when we PCSed to Fort Drum at the end of 2014. Ultimately, we ended up purchasing a home in Black River just off post, and this decision wasn’t made lightly. We considered a few things. First and foremost, the housing waitlist was long, and we had a brand new baby and were moving in the middle of winter. We didn’t want to live in a hotel waiting for a house to become available, and we couldn’t get on the waitlist until we signed out of Fort Huachuca. Second, the rental market in northern NY was more expensive than you might think for what we wanted. It ended up being more cost-effective for us to purchase a home and pay a mortgage far less than Ryan’s BAH, as well as the average rental price. We ended up being very lucky here with the absolute best neighbors on all sides, and we ended up renting our home to absolute dream tenants. While I don’t know that we’ll ever live in Black River again, I don’t regret living off-post there one bit and, if anything, we adored that small village life where everyone knew everyone.

Fort Lewis – Sigh. Where to begin here? When we arrived last June, we moved into a rental home off-post. The waitlist for on-post housing at JBLM is long, and ranks can’t intermingle, so there were three main neighborhoods we could live in, each with a long list of prospective tenants. We did our research and jumped at a great-sounding house since it’s an extremely competitive housing market here. Unfortunately, it wasn’t a good fit for us at all. Not only are rental homes close to post extremely expensive, we ended up in a poor housing situation, paying way over Ryan’s BAH, and were generally unhappy. Luckily, we managed to use the SCRA clause when Ryan deployed, and were offered a house on post. This house, though smaller, has been a much better fit for us. We have everything we absolutely need on post, have easy access to JBLM main, are close to the boys’ school, and aren’t paying an exorbitant amount of money anymore. 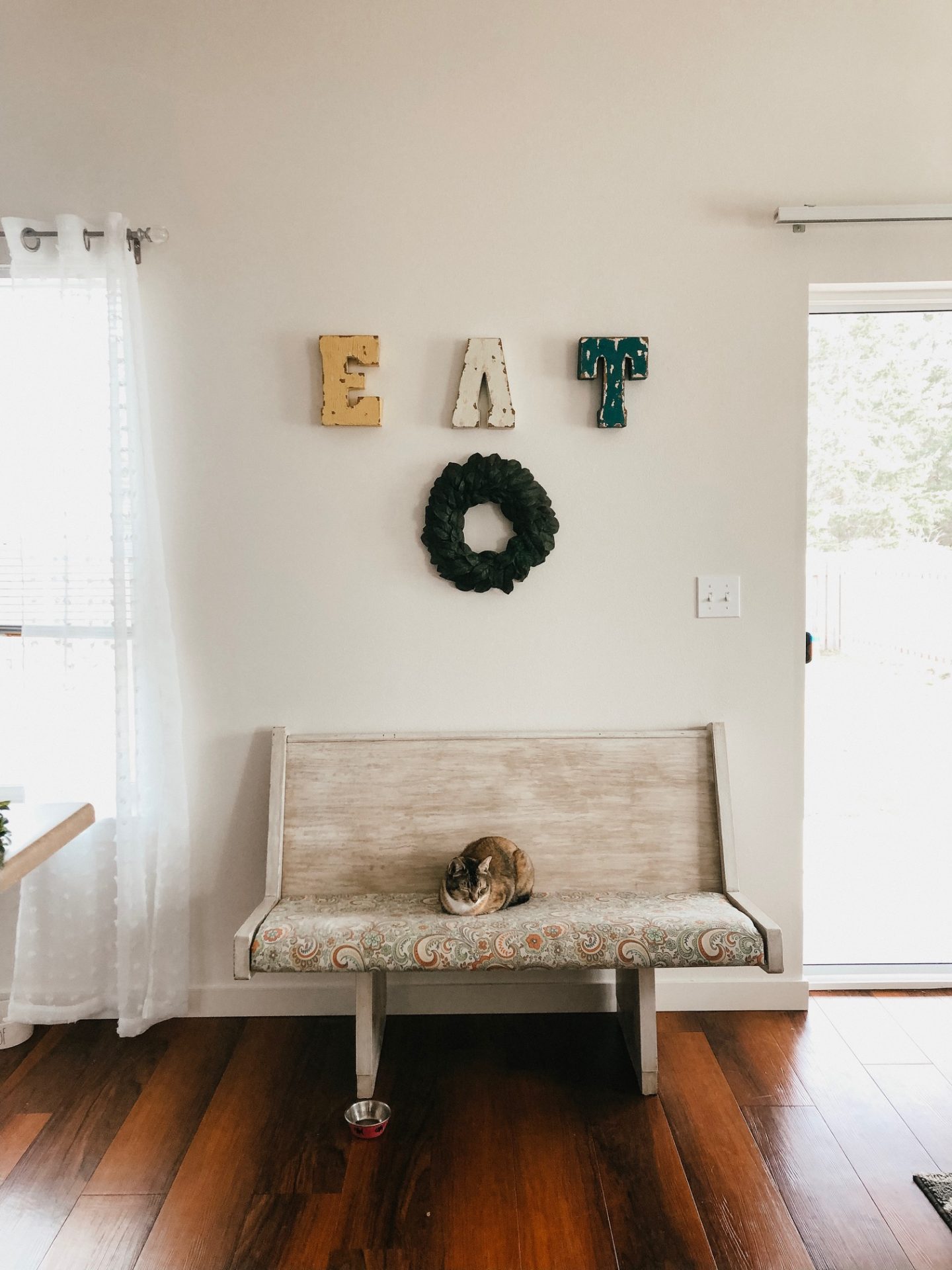 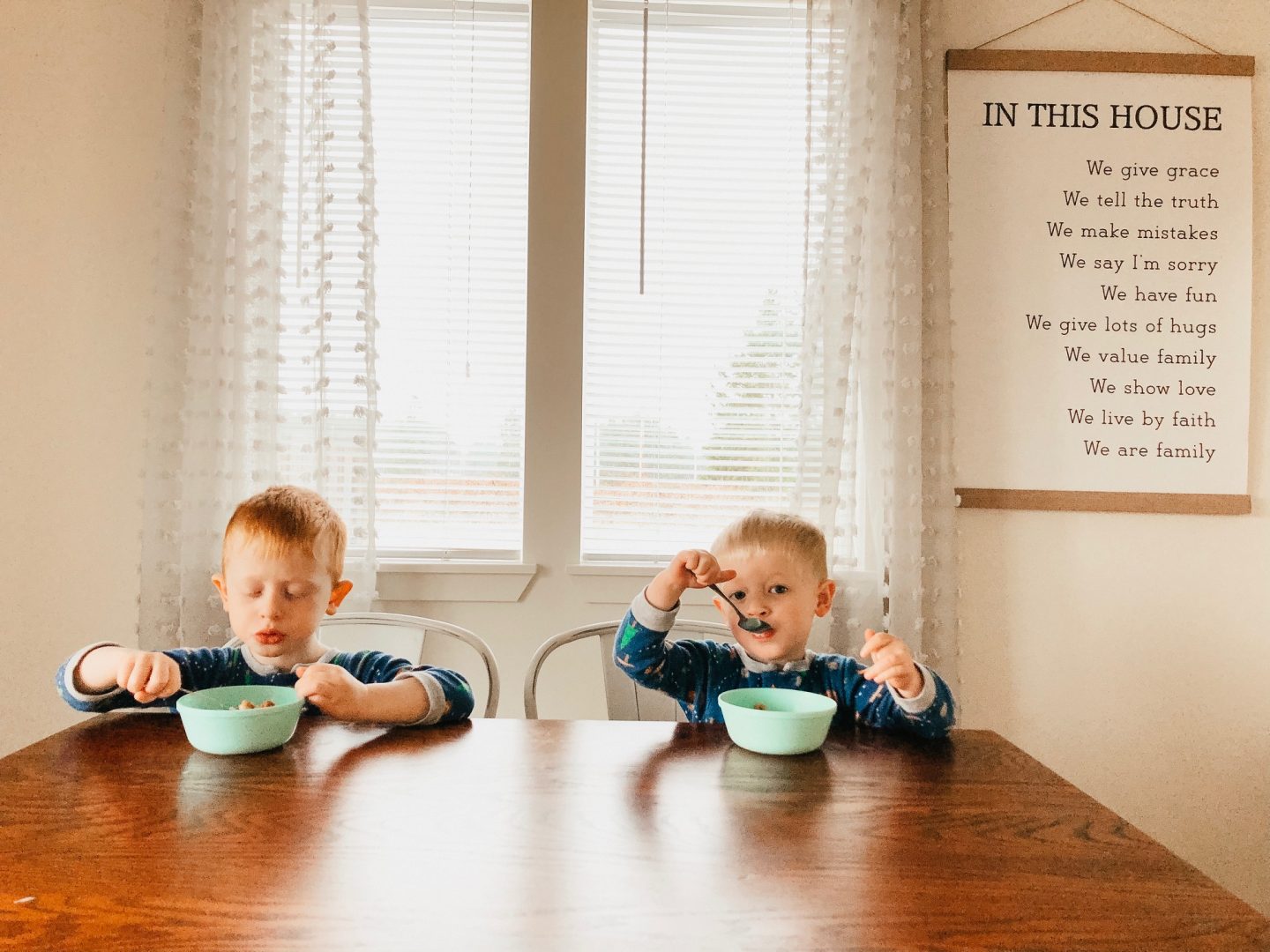 The bottom line is that I think it entirely depends on the duty station. I’ve loved living on post, and I’ve loved living off post. There are perks to on-post living – like not paying utilities like trash, electricity, or water. There’s also the convenience of maintenance being paid for. All that said, plenty of military tenants have had very bad experiences with the privatized housing companies managing their homes and have had to endure mold and other extreme hardships. We’ve been extremely lucky, and I’m grateful for our chance to experience both sides.

Now it’s your turn! We’d love for you to join in on The Military Minute. Whether you’re a new or seasoned military spouse, an active duty soldier or veteran (or heck, anything in between), The Military Minute is inclusive, and we want to hear from you. Drop your link below, and I’ll be sure to check it out!

You are invited to the Inlinkz link party!