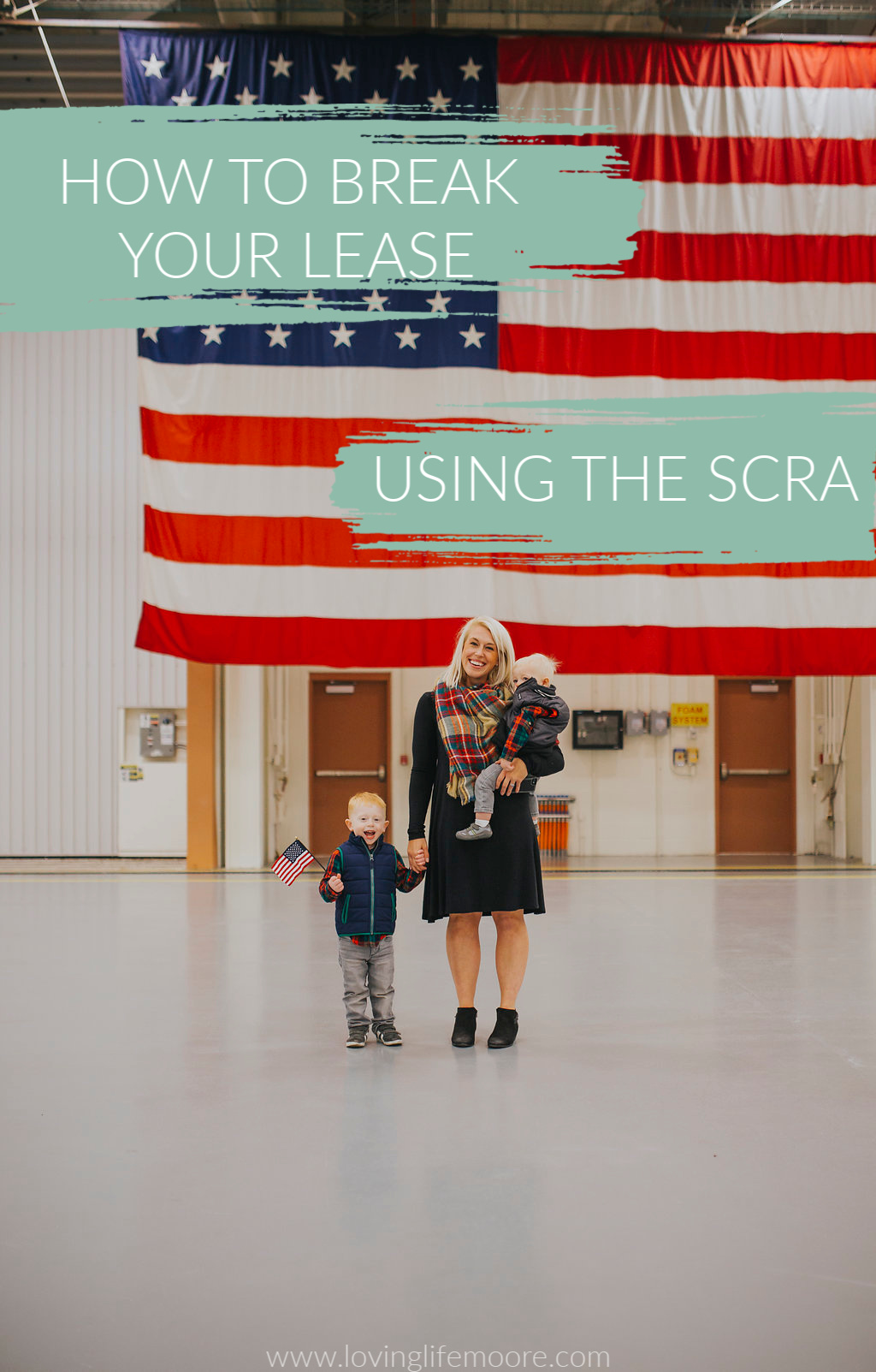 For those who’ve followed me for some time, you likely saw that we have lived in two different places in our year(ish) of Ryan’s duty assignment here at JBLM. We originally rented off post, and we were lucky to use the SCRA military clause to break our lease when Ryan deployed in late January. Before Ryan left, we did a lot of research about using the SCRA military clause, but a lot of it was tricky and contradictory. In fact, the procedure wasn’t cut and dried, either. We heard different things from different attorneys. So, it’s my hope to break things down, clear up some misconceptions, and share how one goes about using the SCRA military clause to terminate your lease.

What is the SCRA military clause?

The Servicemembers Civil Relief Act (SCRA) was enacted in 2003 to provide active-duty servicemembers and their family with certain legal protections, many pertaining to housing and lease/rental contracts. In a nutshell, the SCRA allows you to terminate your lease agreements without penalty based on military service, though it does have a series of prerequisites.

Who is eligible to use the SCRA?

The SCRA covers and protects all active duty servicemembers, reservists and members of the National Guard that remain on active duty. Protection under the SCRA begins the date service men and women enter active duty and is effectively terminated 30 to 90 days after discharge from active duty.

How do I use the SCRA to terminate my lease?

So, you’re eligible to use the SCRA! That’s great…but how do you use it? I was clueless when we started researching, but it’s actually simpler than you might think. Here are the main provisions:

The fine print about using the SCRA clause

PCSing is hard. Plain and simple – especially when families are moving across the country or OCONUS. It’s important to know the extra details about using the SCRA to prevent further headaches, so here are a few more things you may want to know: 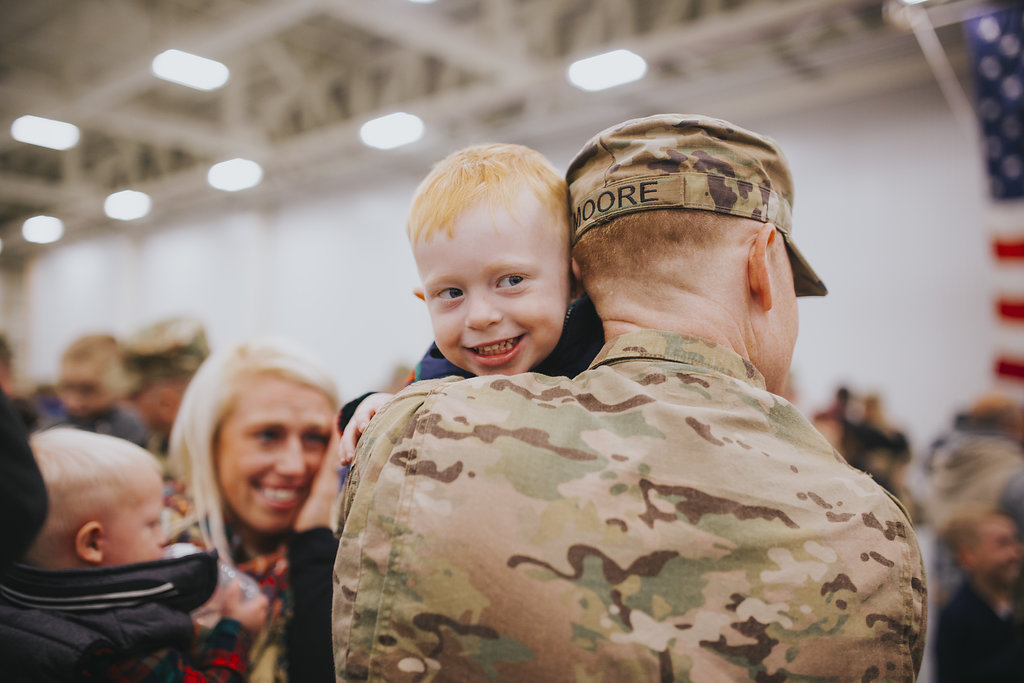 While this all sounds incredibly tricky and taxing, I assure you, it’s not as scary as it looks or sounds. The biggest issue one might have is a so-called “gray area” in deployment orders. In our case, Ryan’s deployment isn’t a combat tour and, though it is a deployment, it’s also considered a “rotation,” which leaves things a little bit hazy in terms of the letter of the law. There is nothing in the SCRA that says it must be a combat tour so, until the law changes, a tour or change of station of no less than 90 days does qualify. That being said, this is exactly why Ryan and I received two different sets of advice from two different individuals – and also why I refused to take no for an answer 😉

I highly recommend taking your lease to JAG and Legal Assistance to ensure that you’re covered under the SCRA clause, and employ their help as much as possible. It’s free legal help for servicemembers and their families, so you have nothing to lose. Our legal representative drafted and signed our termination letter, which we sent with a copy of Ryan’s deployment orders via certified mail. By doing so, we legally covered our behinds, and we ensured receipt by our landlords.

When in doubt, do your due diligence, but rest assured – the SCRA clause is a lifesaver when you’re in a crunch and hope get out of your lease.