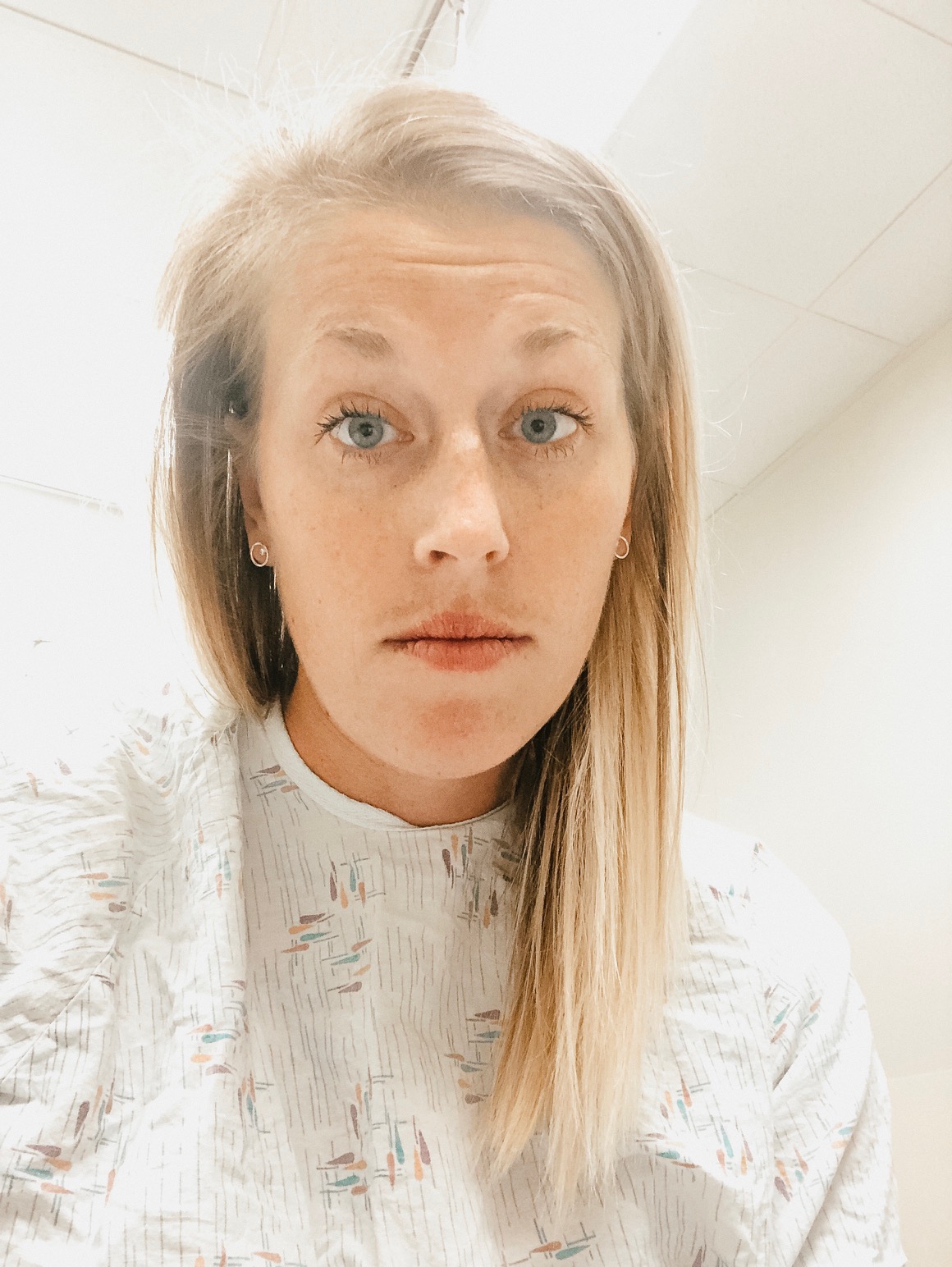 I’ve been somewhat absent lately because, truth be told, I’ve been struggling with my health. I want to share something deeply personal today; something that I’m sharing, not for pity, but for the realization that you must always advocate for yourself at all costs.

I mentioned a few weeks ago that I was diagnosed with Lyme Disease. After months of feeling like absolute garbage and watching my healthy body continue to fail me in ways I couldn’t fathom, I thought I finally had an answer. What I didn’t expect is that that answer would come with doctors challenging it. Physicians questioning my symptoms. Medical professionals doubting the reality of what Lyme Disease really is. I never expected that, after a legitimate diagnosis, I would have to fight for a treatment.

Once I received my initial diagnosis, I was put on a 14-day regimen of doxycycline which, when caught early, can nip Lyme in the bud. However, I don’t know when I was bit. I didn’t have a contact rash, I never picked off a tick, and Lyme isn’t prevalent here in the PNW. Our best guess is that I was bit at some point back East. In theory, this makes sense. My symptoms are those of chronic Lyme, or late stage Lyme. My joints are achy and painful. I have blinding headaches. I’m exhausted, regardless of how much sleep I get. My hands are numb and tingling. Most worrisome of all, however, are my short term memory issues. I’ll be driving with the kids and forget what I’m doing and how to do it.

On Friday afternoon, after struggling with worsening symptoms, I went to my doctor who admitted she knew nothing of Lyme. She called infectious diseases (ID), who recommended I go through the ER to have IV antibiotics administered. So, following their judgment, I made hurried arrangements for the kids and the pets because Ryan’s still deployed, and headed to the ER. I underwent a CT, multiple EKGs, and a spinal tap, all of which came out clear, which is amazing, but doesn’t answer to my symptoms. I went there for IV antibiotics. However, I was discharged with a flippant, “Your potassium is low. Eat a potato and a banana. Let the Lyme run its course.” 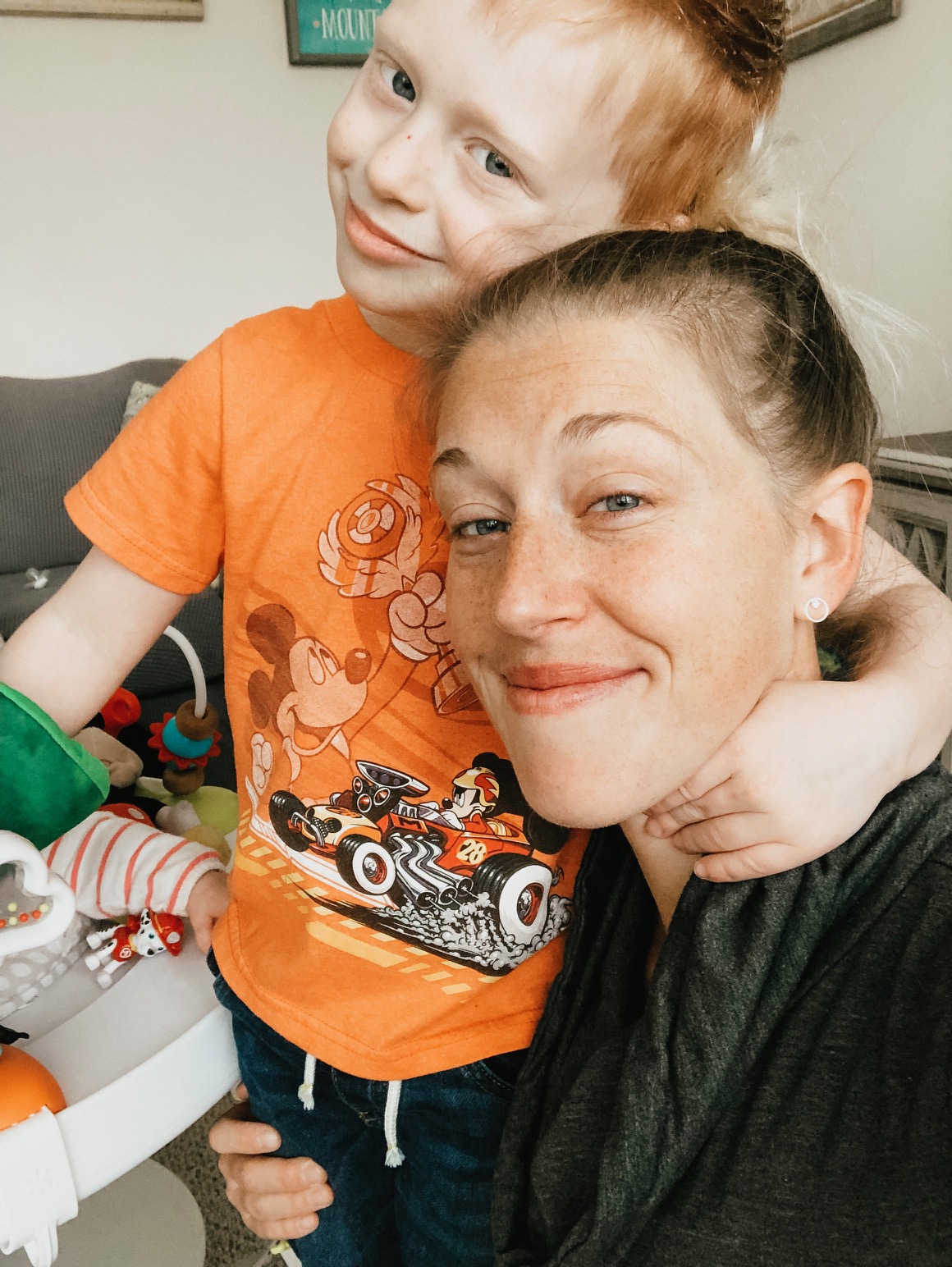 I was at my lowest of lows on Saturday after being discharged. I’ve never felt more crazy or more invalidated. I’ve never before questioned my own sanity, wondering if it was possible that maybe he was right. Maybe, despite a clearly positive diagnosis, it was all in my head? I’m immensely grateful to wonderful friends who talked me off that cliff and reminded me that, no, it’s not all in my head. While in the ER, the doctors were quick to offer me IV narcotics for pain (which I readily denied). They were not, however, prepared to administer the antibiotics for which I was sent in the first place. I’ve watched family suffer from Lyme Disease for years. I watched it cripple my sister in her senior year of high school. Lyme is real, and it’s debilitating, and worst of all – it’s invisible.

In defense of the doctors in the ER – it wasn’t the right place to go. I shouldn’t have been sent there in the first place, and I informed the ID doctor of that when she called late on Saturday to see how I was feeling. The real issue is that Lyme Disease and treatments are murky, at best. Like many invisible illnesses, it’s misunderstood, under-treated, and too often misdiagnosed as it masquerades as a host of other illnesses.

I have a long way to go before I get better, but I’m going to find the right doctors to help me treat not just my symptoms, but the underlying issues causing them, as well. I deserve it. My family deserves it, and I’m so grateful to those out there helping me find the right people to get proper treatment. Most of all though, I’m grateful for the love and support of those who remind me that I’m not totally crazy (at least not about this).

So, for whoever else needs to hear this today: