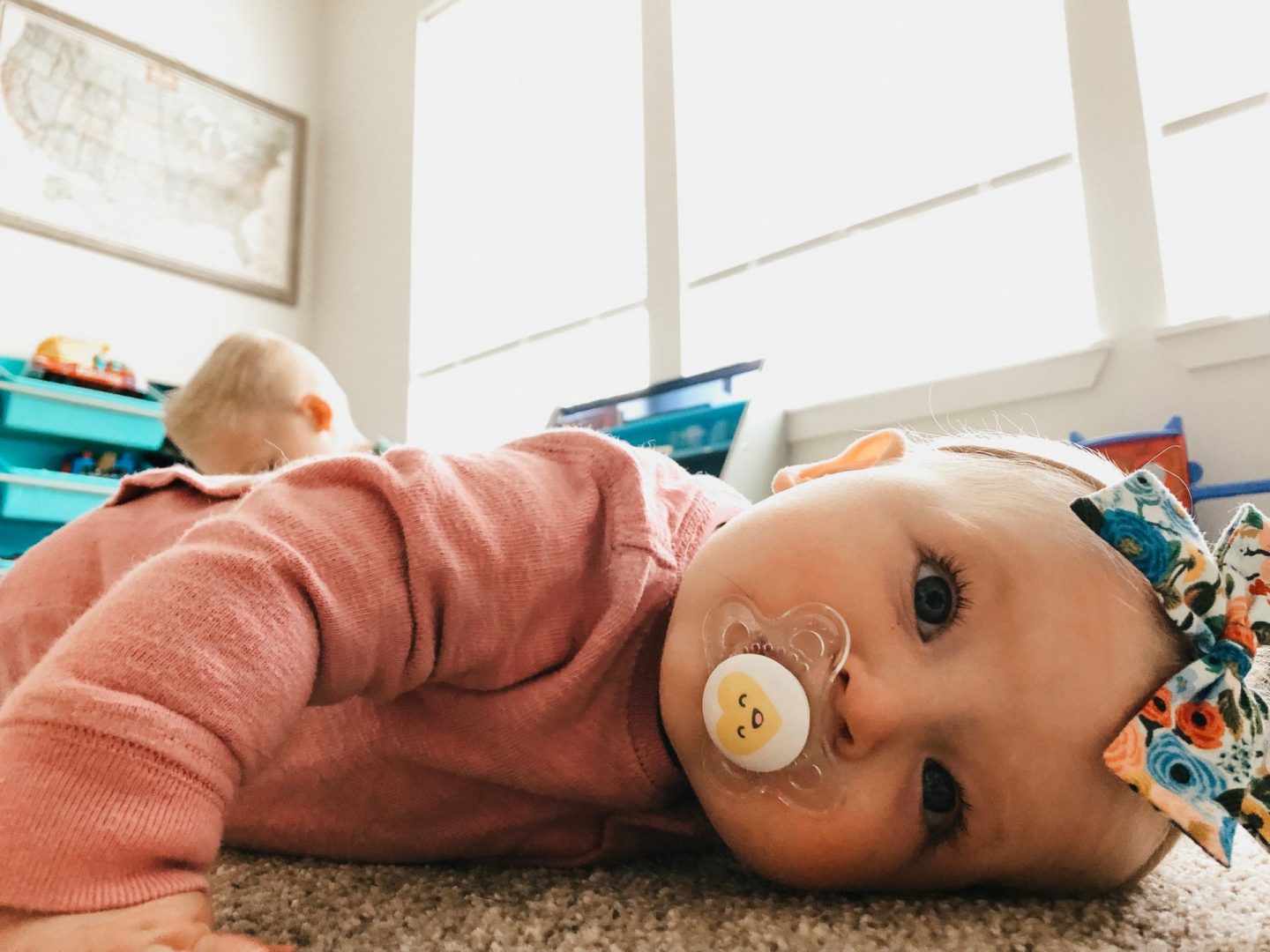 There are a lot of words I could use to describe a deployment. Slippery. Awful. Annoying. Exhausting. Right now though, in the final weeks of deployment, infinite is the best way I could describe it. If you’re a mama, and you recall those last weeks of pregnancy, the final weeks of deployment are very much like that. You know the finish line is coming – even if you don’t have an exact date – and you’re just ready for it to be done. Even harder? Your service member feels very much the same, so you’ve got double the angst from two corners of the world.

Add in the fact that the PNW has suddenly decided that it’s fall, and IT SHALL RAIN all the days, and it should have been the recipe for an awful weekend. This lifestyle teaches you many things though, and one of those things is that you have to roll with it, and you have to adapt. And, adapt, we have. As hard as I can imagine it is for Ryan, the four of us here at home are the constant. In this season of life, the boys have come to terms with the fact that Daddy’s not always home. 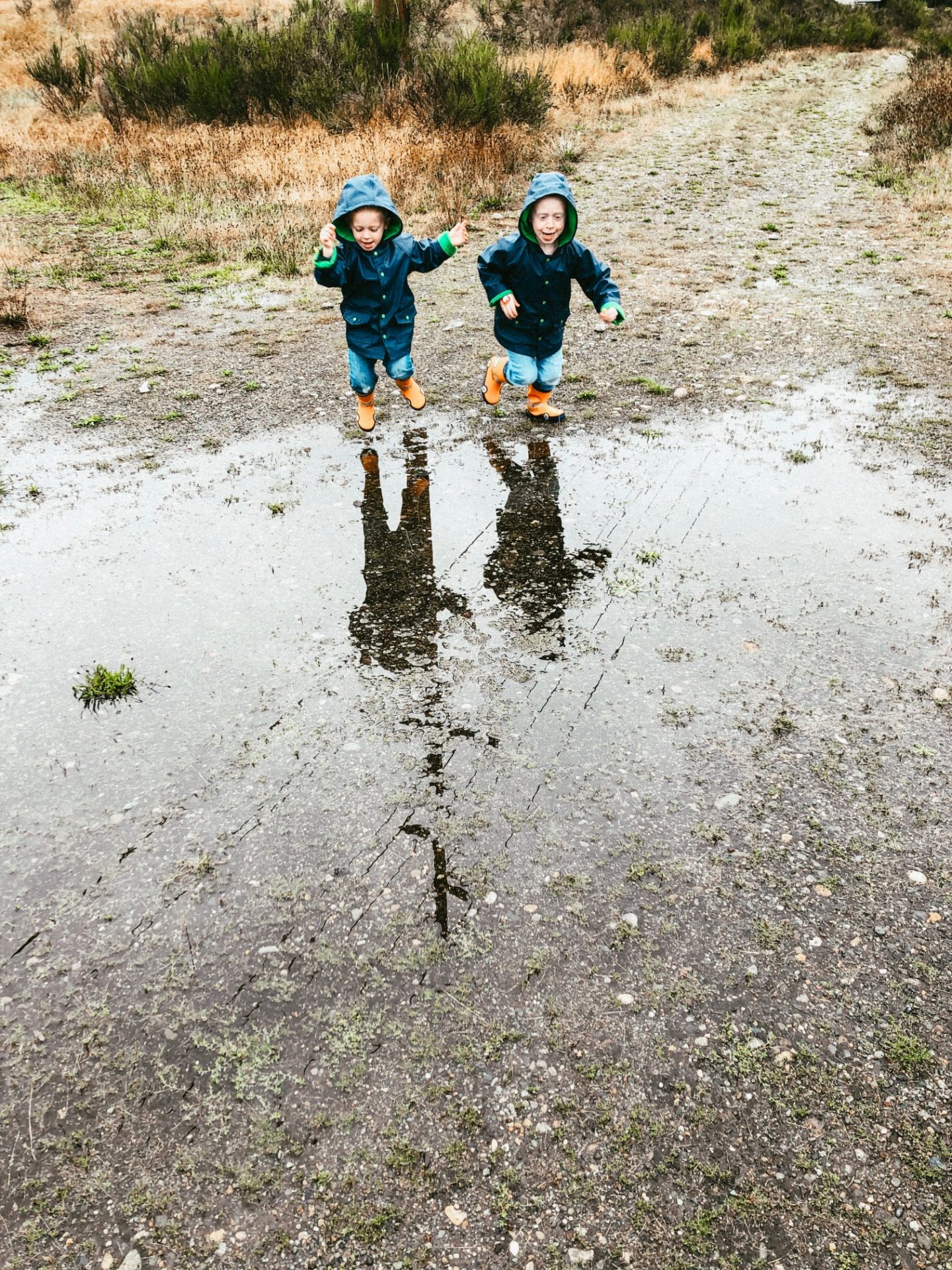 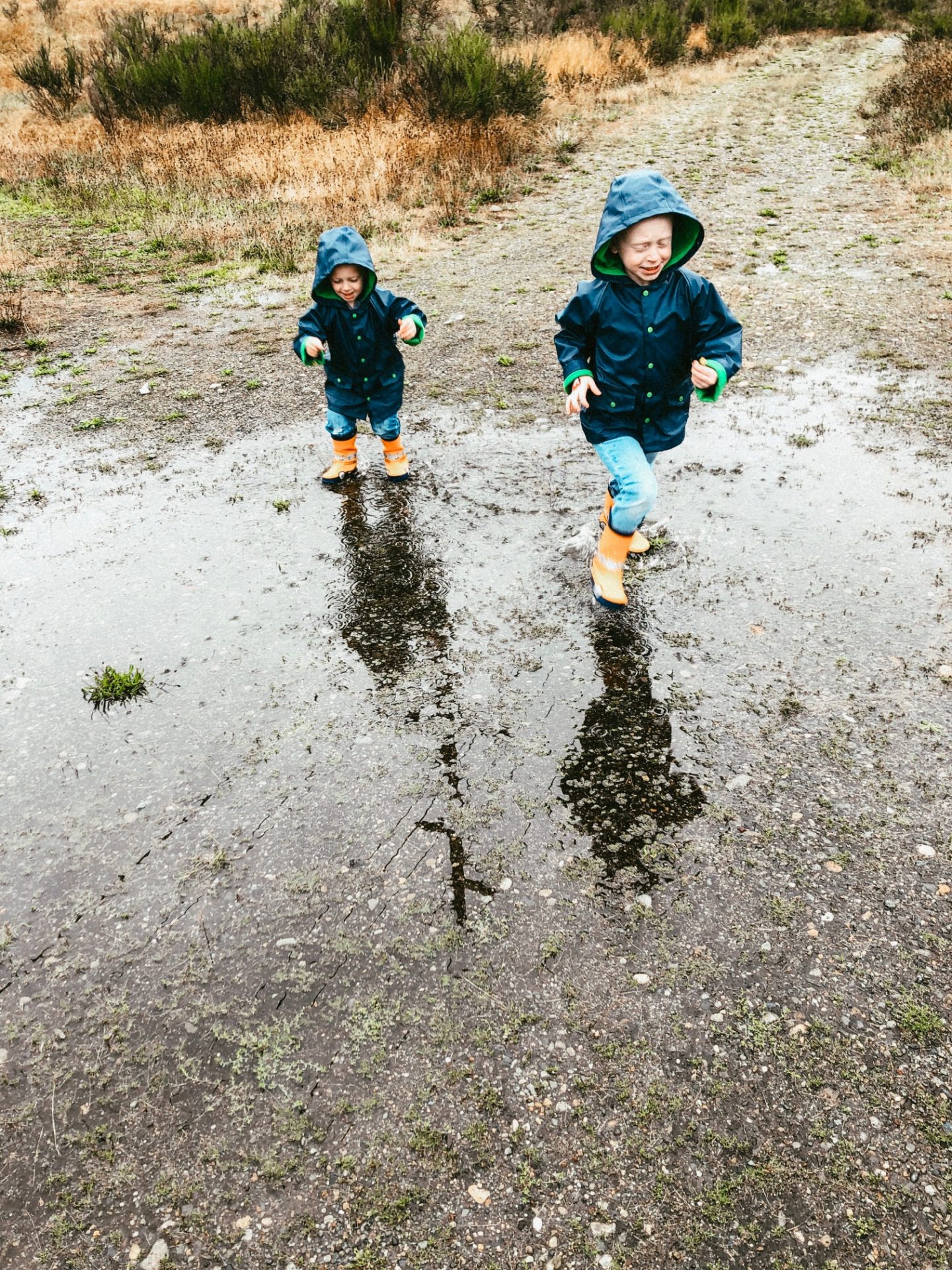 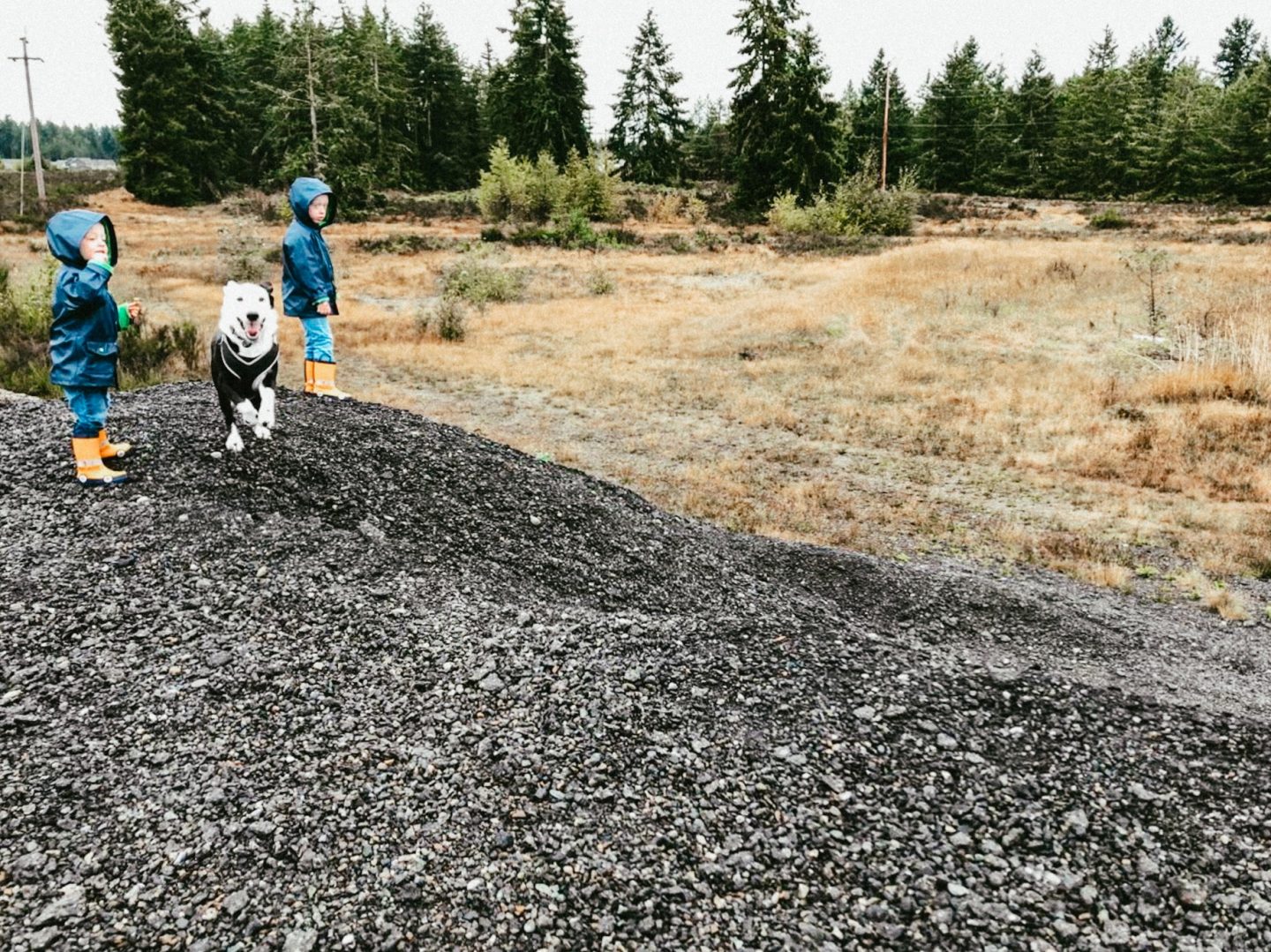 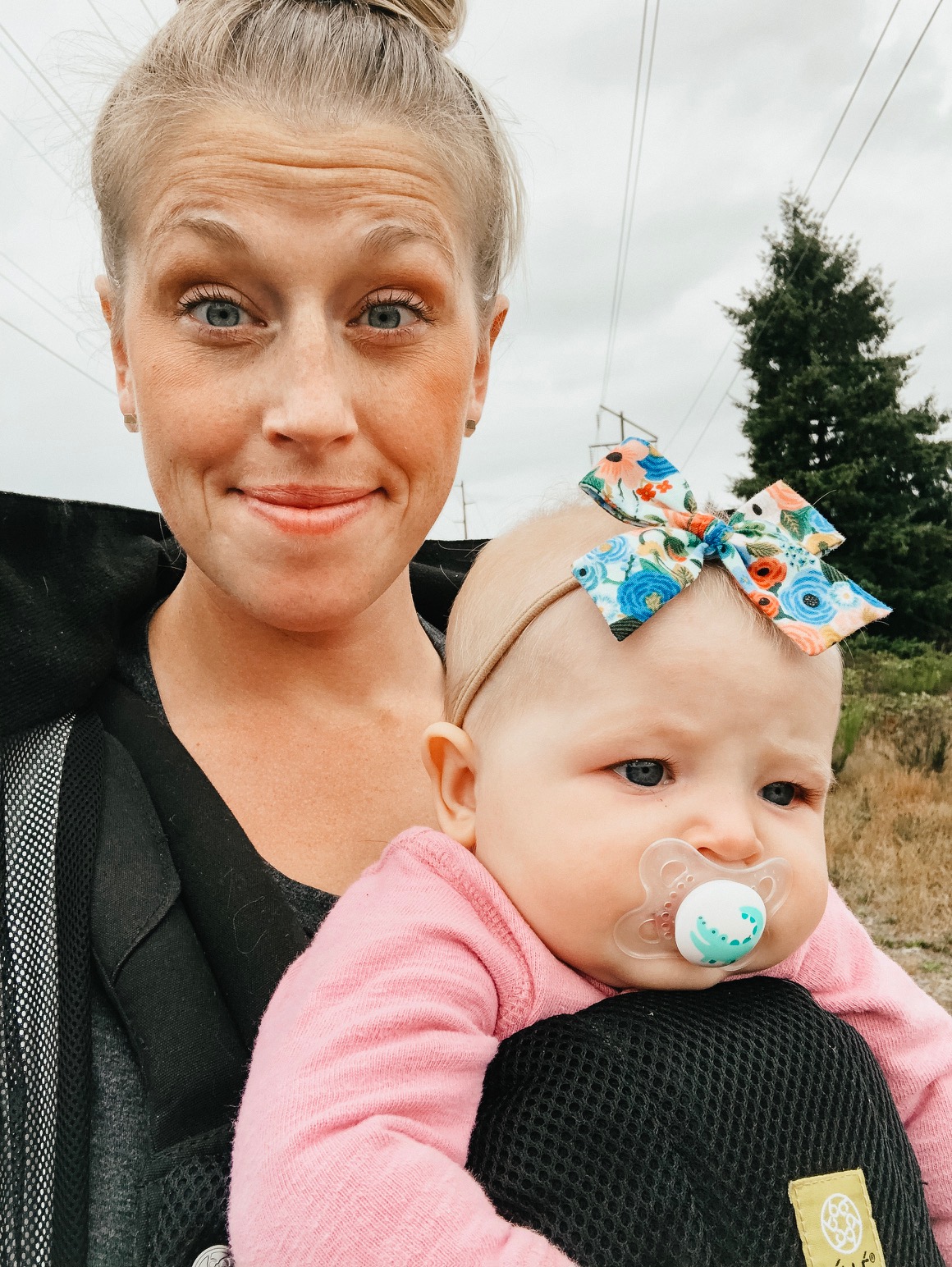 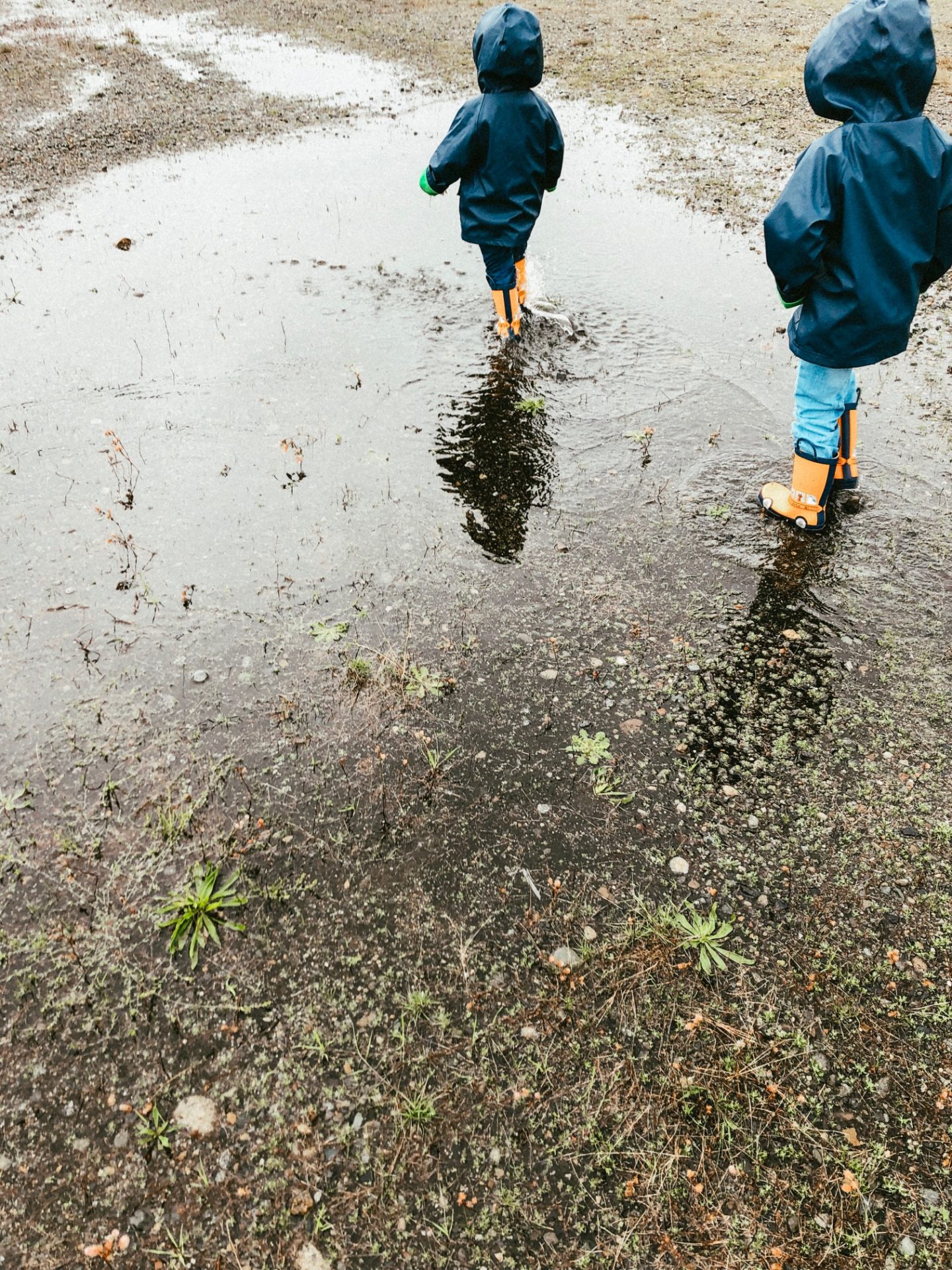 For my part, that means a few things. First and foremost, I have to keep that connection strong between Ryan and the boys. That means daily Facetimes. It means a silly little Polo when they’re being funny in the tub. It means pictures, texts, little voice notes. And, on my end, it means holding it together. If I had my way, we would’ve spent this weekend sleeping for 48 hours. With three under five though, that’s not a thing.

So, instead, we embraced the rain as best as we could. We wore our jammies past noon and enjoyed chocolate milk while watching Halloweentown. We busted out our favorite rain jackets and bought some new rain boots to splash in the puddles when the rain slowed to drizzles. We giggled when Porter thought sitting in a puddle was a good idea (little nut).

I’d be lying if I said my heart doesn’t hurt that Ryan misses silly weekends like these, and I’d also be lying if I said that the final weeks of deployment are doing me any favors in terms of extreme exhaustion. But the countdown is on. While we don’t know when exactly he’ll be coming home, it’s within reach, and that’s definitely keeping us going…rainy weekends and all.