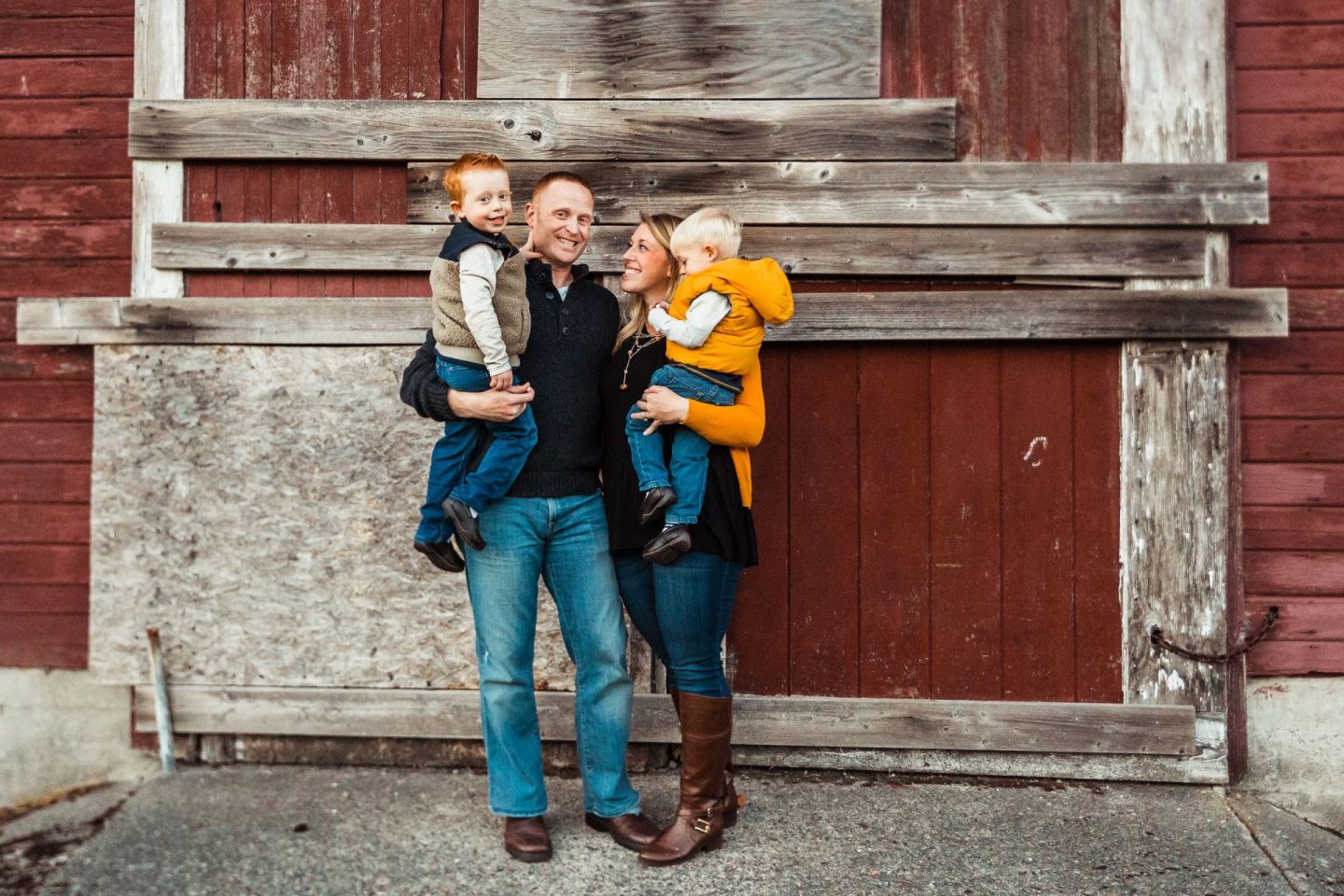 As we near the end of our second deployment in three years, I feel as though we’ve fallen into a bit of a routine. It’s not the ideal routine, but any stretch of the imagination, but for many a military family like ours, it’s common – hard though it may be. Staying connected during deployment has always been at the forefront of our minds, not only for ourselves as a couple, but for our children, as well. The boys are older this time around, and both of them have processed Ryan’s absence differently. Likewise, Ryan and I have processed this deployment differently, as well.

During Ryan’s last deployment, I had a very hard time. Perhaps it was the fact that it was our first married deployment, or perhaps it’s because it was the first time I truly had to tackle parenting solo. I’d hazard a guess, however, that it’s more likely my mindset that has changed. I’ve mentioned before, but last time, it felt as though everything was happening to me. I never felt as though I had any control over it and, in hindsight, a lot of it was how I emotionally approached the separation. This time, I was prepared for the hardships. I was prepared to be embrace the suck, be vulnerable when necessary and, most of all, stay strong for Ryan. 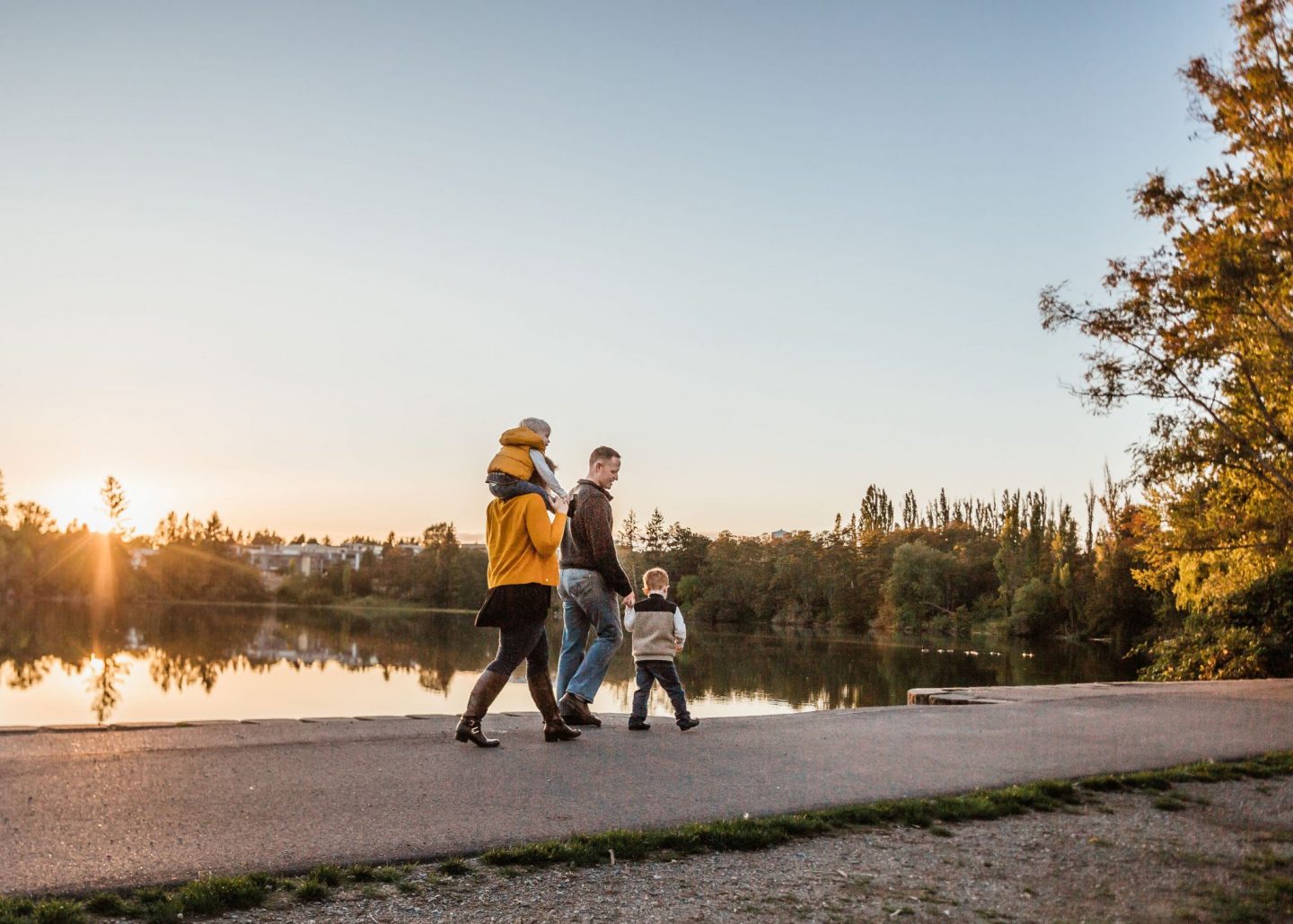 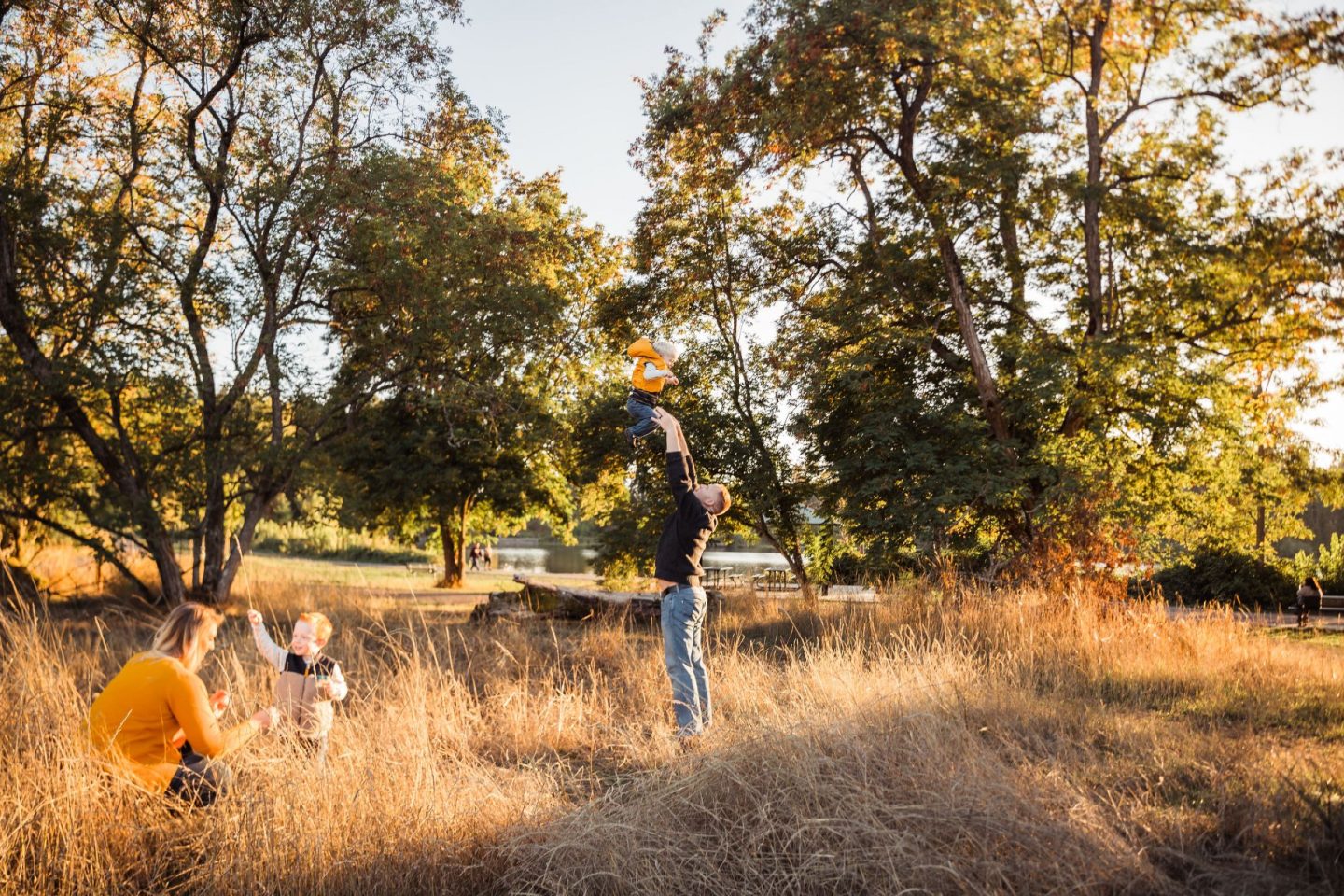 Don’t just talk…listen – If you have the opportunity to have phone/video conversations, make sure that they’re two-sided. Ryan wants to know what we’re doing at home so he can live the moments with us from afar. Equally as important, however, is hearing what he’s doing. What he’s feeling. How he’s coping. This deployment has been hard for him emotionally, and I think a lot of it is the knowledge that his kids are growing half the world away, and I can’t imagine how hard that must be.

Share the good and the bad – If you’re on the homefront, you don’t always have to be strong. You can share your weaknesses, too. And servicemembers, be honest. Share what you feel. If it’s been a good day, share it. If you’ve had leave to do something fun, share it! I’ve struggled with resentment at times when motherhood wears me down, but I’ve worked hard to remember that he needs these bits of respite overseas, as well.

Make the time – I know. It sounds simple, but it’s really not, especially when you have children running around. If you want to have a one-on-one conversation, make the time. Sometimes a chat is more important that an extra 30 minutes of sleep, and it can fill your cup more than a few extra winks will wipe out fatigue.

Work your way around technology – Let’s be honest. Sometimes technology fails us, and communicating isn’t a cut and dried sort of thing. There are, however, ways to communicate, even if they might be tedious. Snail mail, though it takes eons, is some of the most loving and tangible communication that one can have for abroad. Several of the cards Ryan have sent me remain my most precious; not because of what they say, but because I know he took the time to sit down and write to me. If communication is easy, work the system! Download the apps. Try WhatsApp or Facebook Messenger. Skype or Facetime. Stay in it.

Involve each other – With kids, this is especially important. Often, it’s out of sight, out of mind for children. Though Ryan isn’t here physically, he’s in nearly every inch of our days together. We talk about him. We pray for him. We count down the weeks and days, and we make plans for when we’re together again. We record silly videos and send them for him to watch when he wakes up, and we make sure to play videos he sends us. 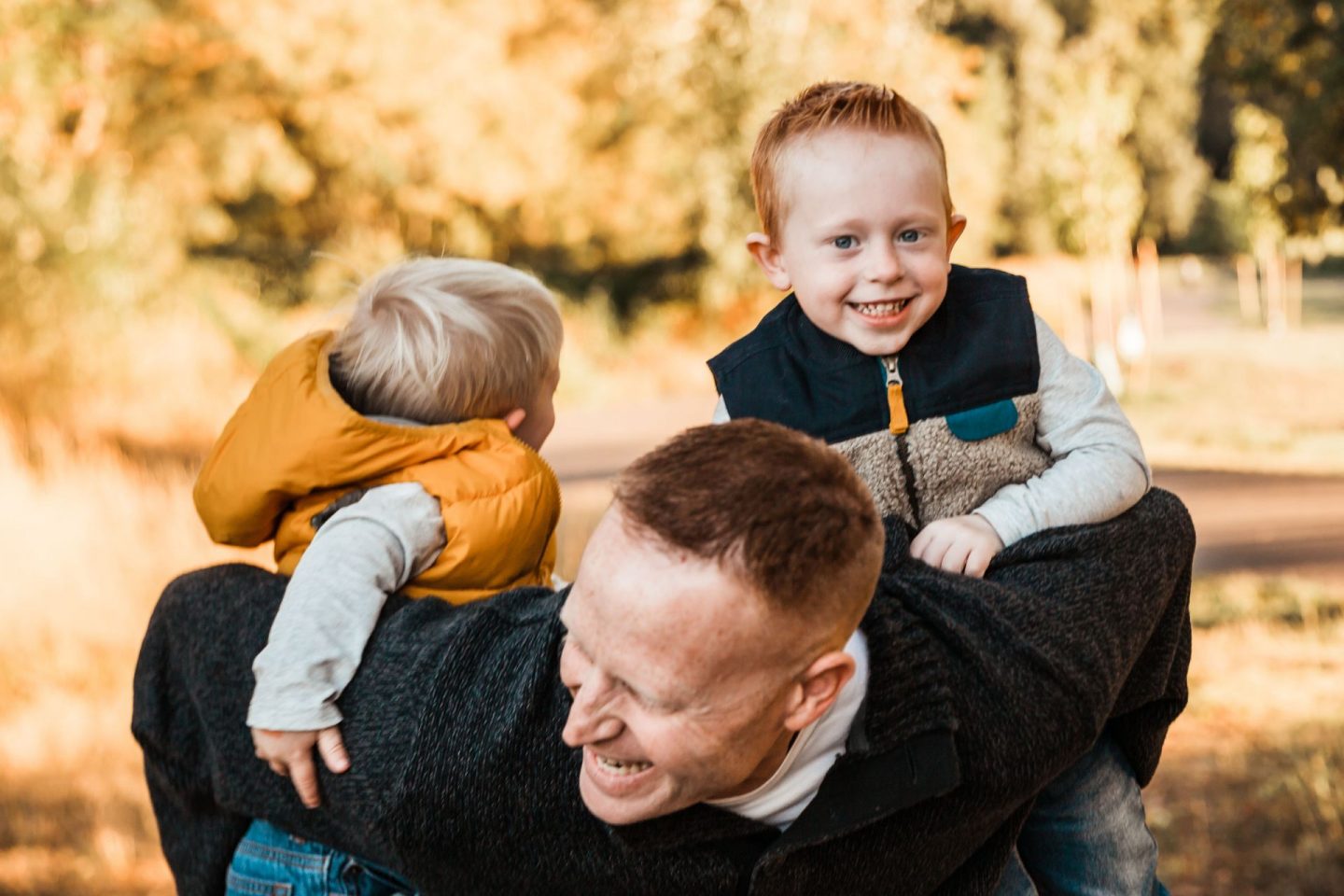 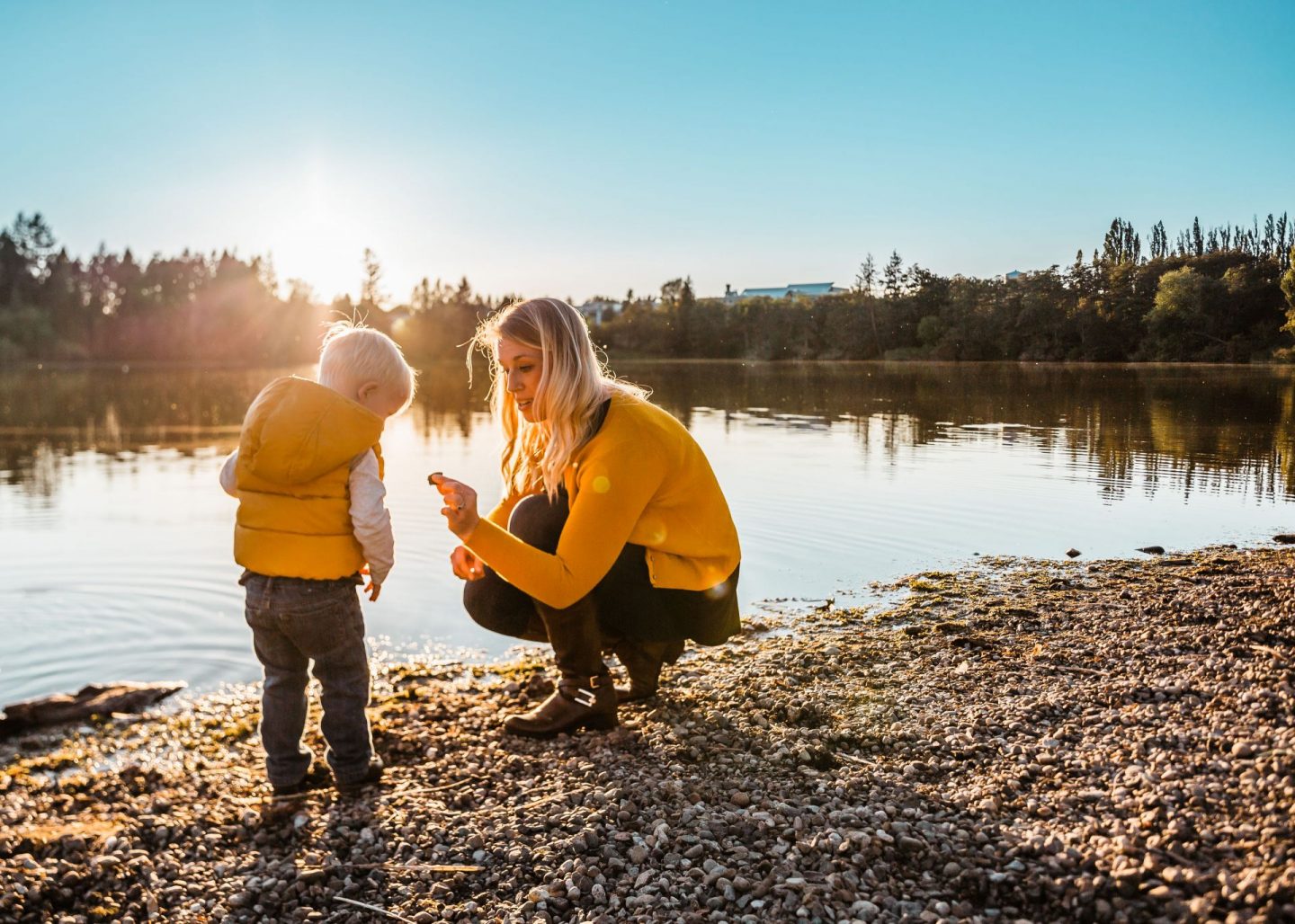 While some of these tips might seem simple, I promise you that actually paying attention to each one has changed my perspective on deployment immensely. I’m ashamed to admit that I felt very much the victim during our last deployment. Yes, many things happened beyond my control, but I let it get me down. This time, I’ve learned that I’m in charge of my approach to this deployment and, as such, I’ve paid extra attention to staying connected through it all – good and bad.