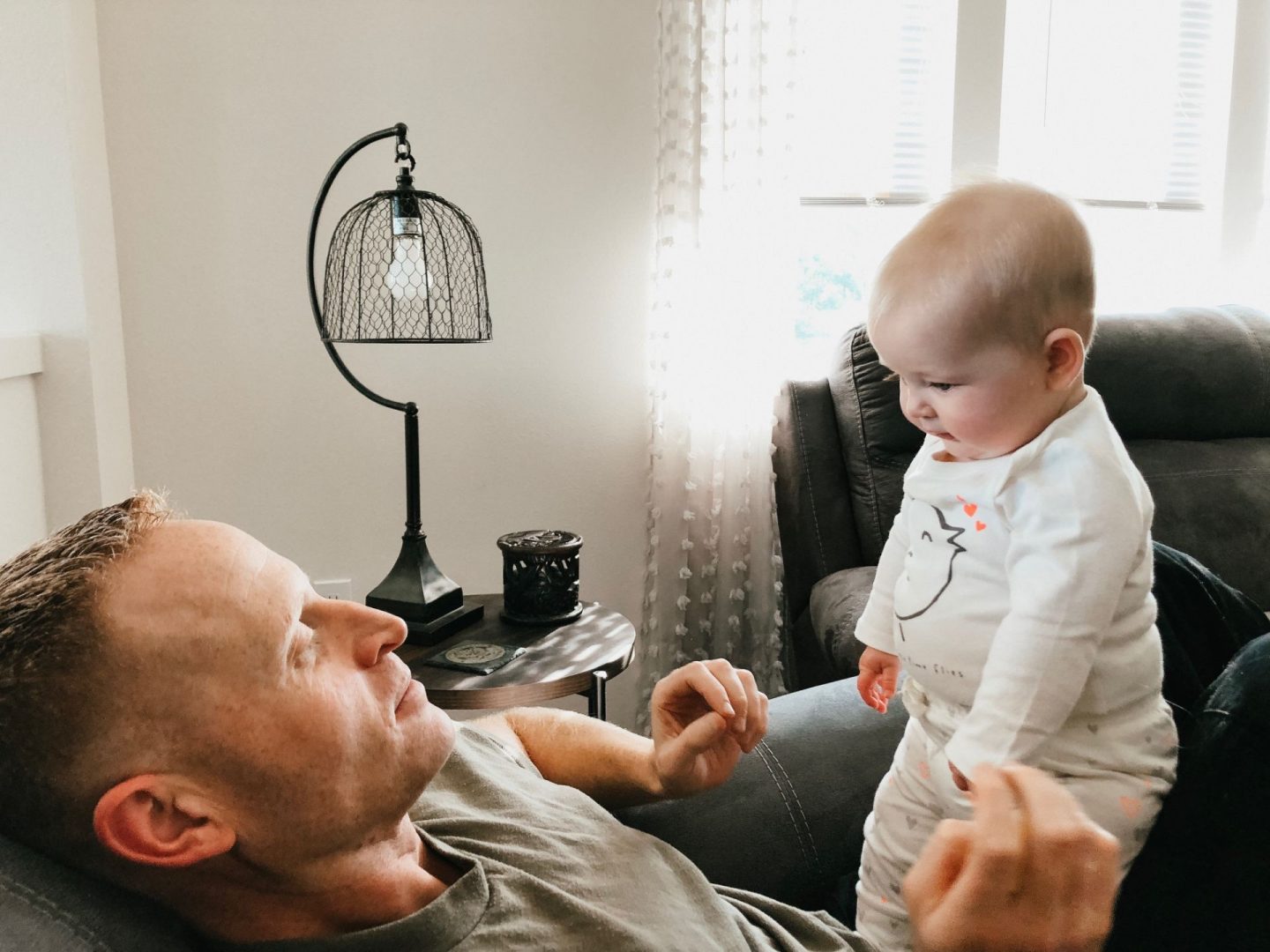 It’s slowly but surely sinking in (for me, at least) that this deployment is done, and Ryan is back to stay. Since his homecoming last week, we’ve been starting the process of reintegration simply by doing; being in the moment, continuing our lives, and going forward with our favorite soldier back home with us. While there’s nothing quite as incredible as a military homecoming, it’s important to remember and recognize that life continues beyond the homecoming, and after the initial bliss ends, real life continues – for better or worse.

The boys don’t necessarily believe that Ryan is home for good for a while now. He’s not set to leave for a TDY until after the new year, and he *should* be off the hook in terms of deployments until 2021, we believe. Convincing a four and three year old of this, however, isn’t so cut and dried. We’ve gone in each night to kiss the boys once they’re asleep, and each night, the boys wake up, almost startled to hear his voice. 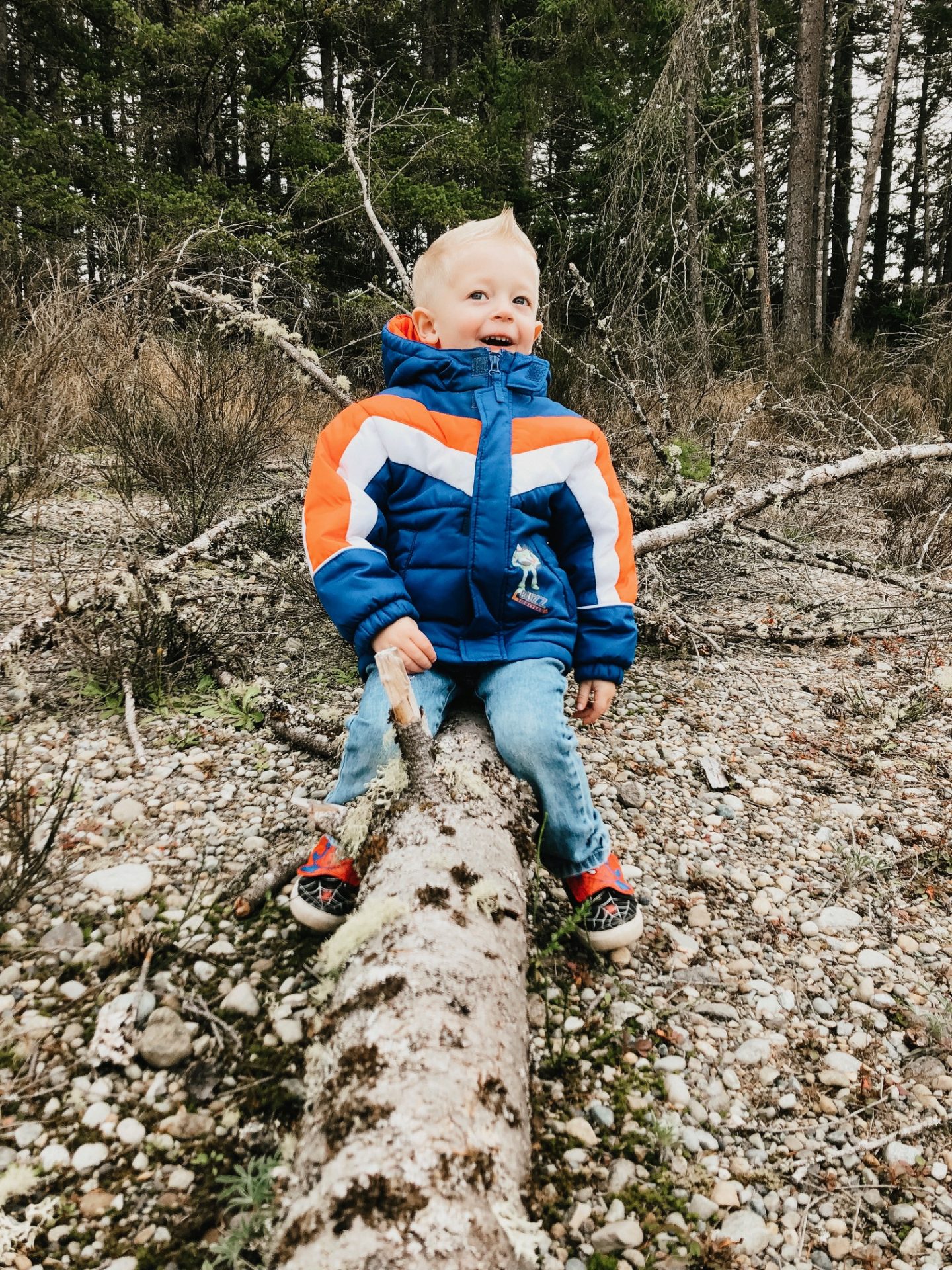 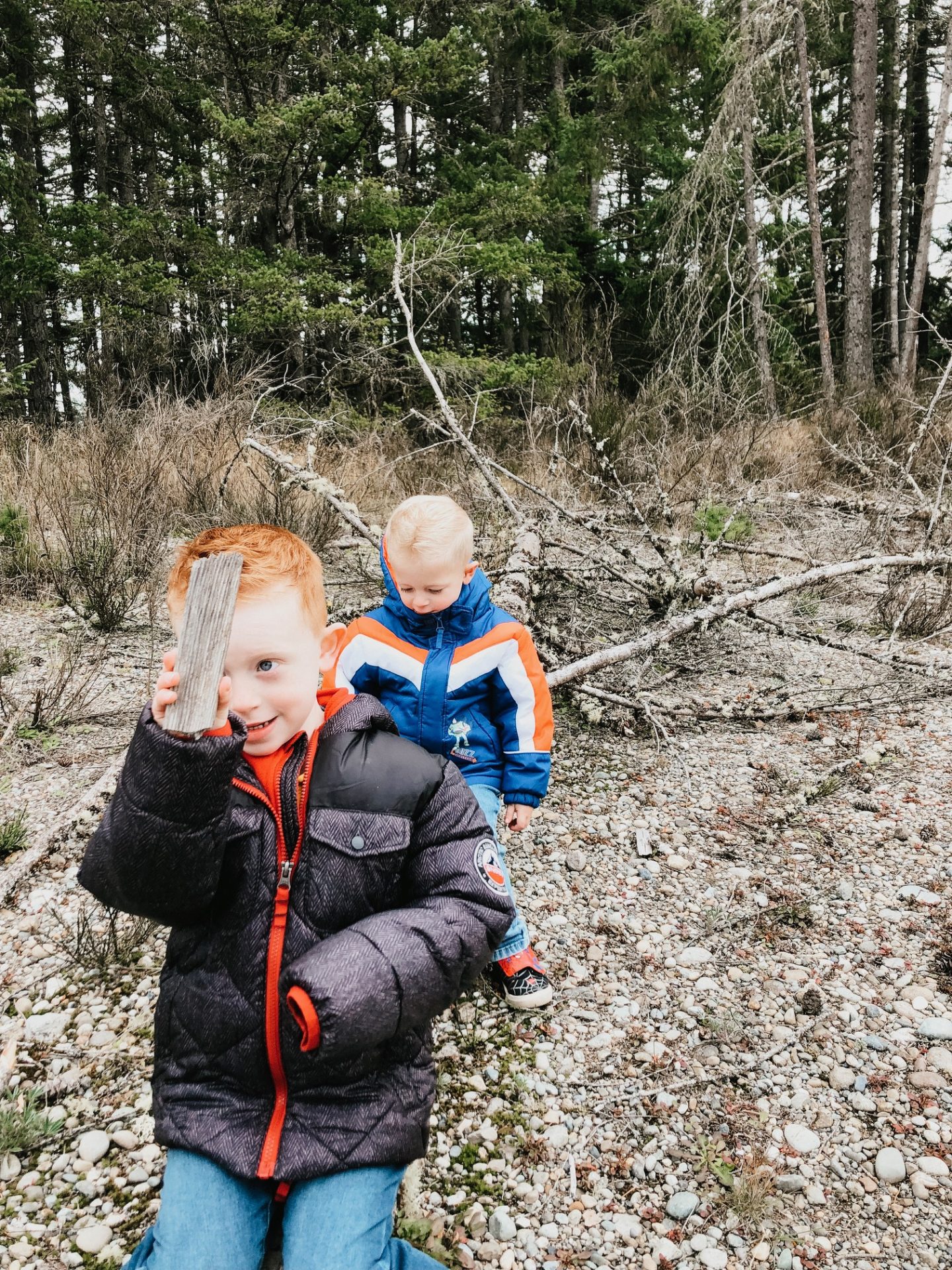 Mieke, too, is getting to know her Daddy. She wasn’t too thrilled being passed off to him at the hanger last week, but since we’ve gotten home, she’s melted, and he’s melted in turn. Ryan’s been thrust into the reality of diapers and bottles again, but…he also has two potty-trained boys now (you’re welcome, dear!)

This weekend couldn’t have come at a better time, too. Since I mentioned my Lyme Disease a couple weeks ago, I’ve started being treated by an infectious diseases doctor who, after seeing my symptoms firsthand, made the call that I need four weeks of IV antibiotics. So, on Saturday morning, I left bright and early to have a PICC line placed, and have learned how to administer my own meds at home for the next month. Having my partner and best friend back home to care for the kids and support me is incomparable, and I’m so glad things have happened the way they did. 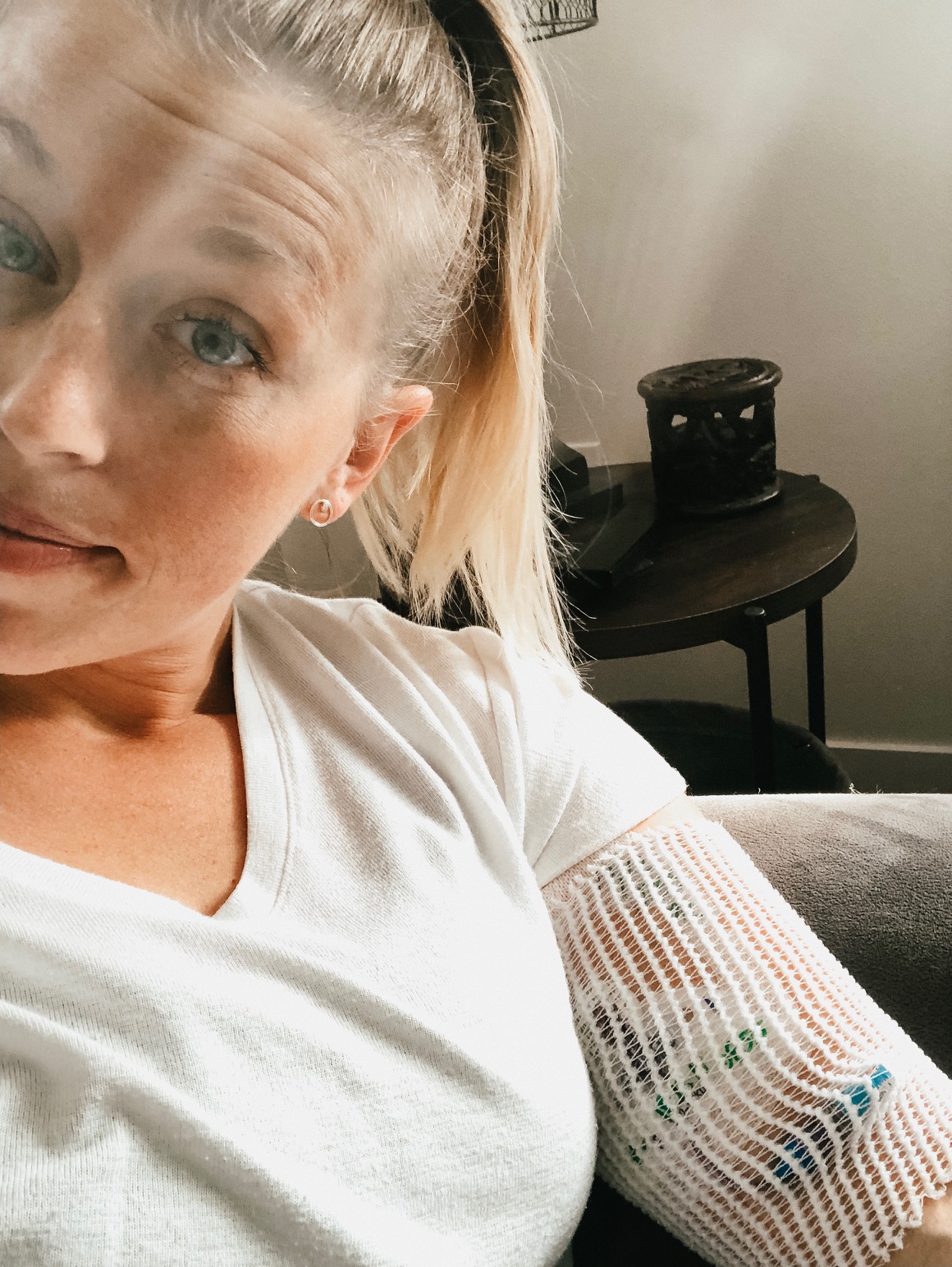 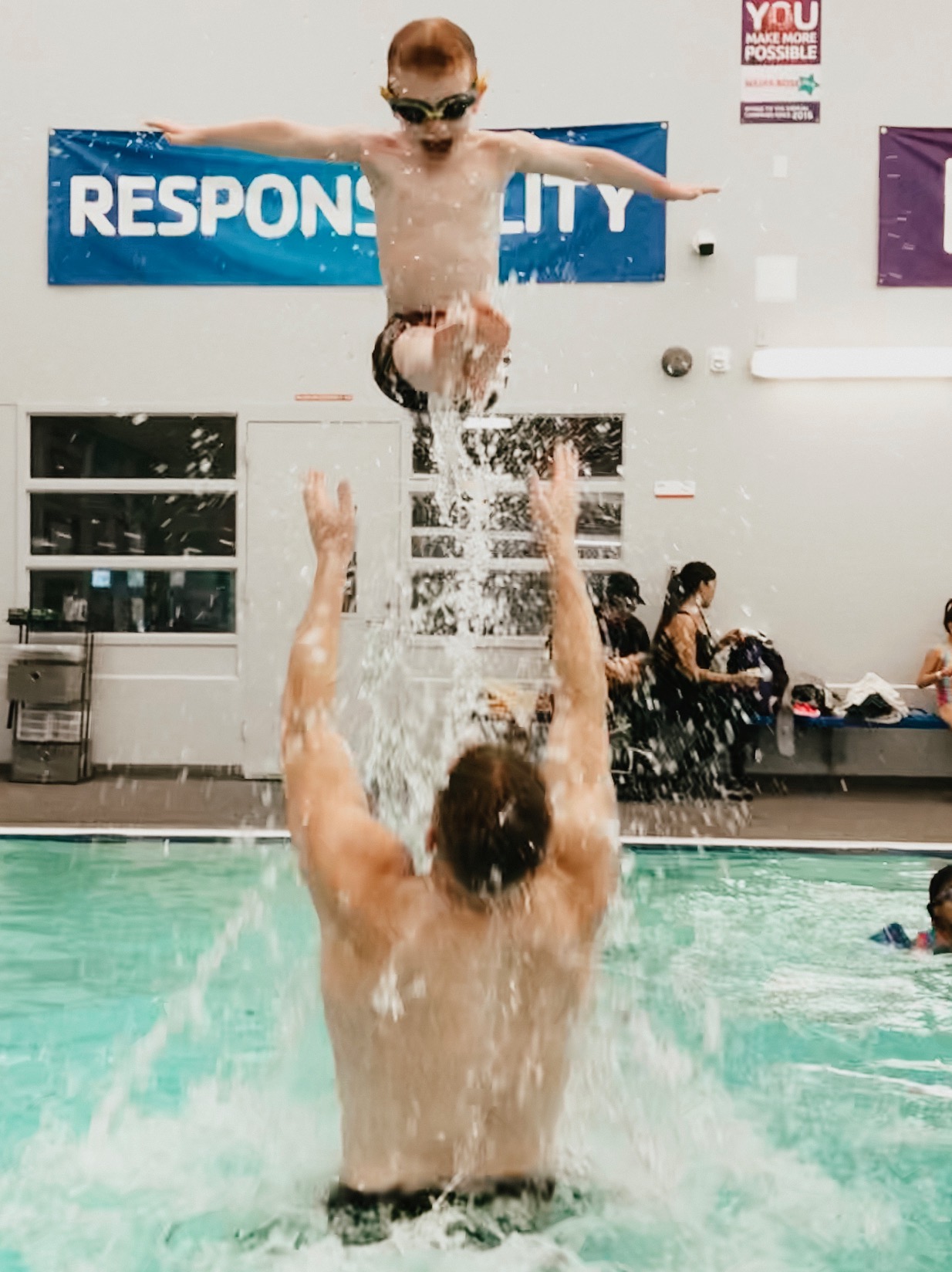 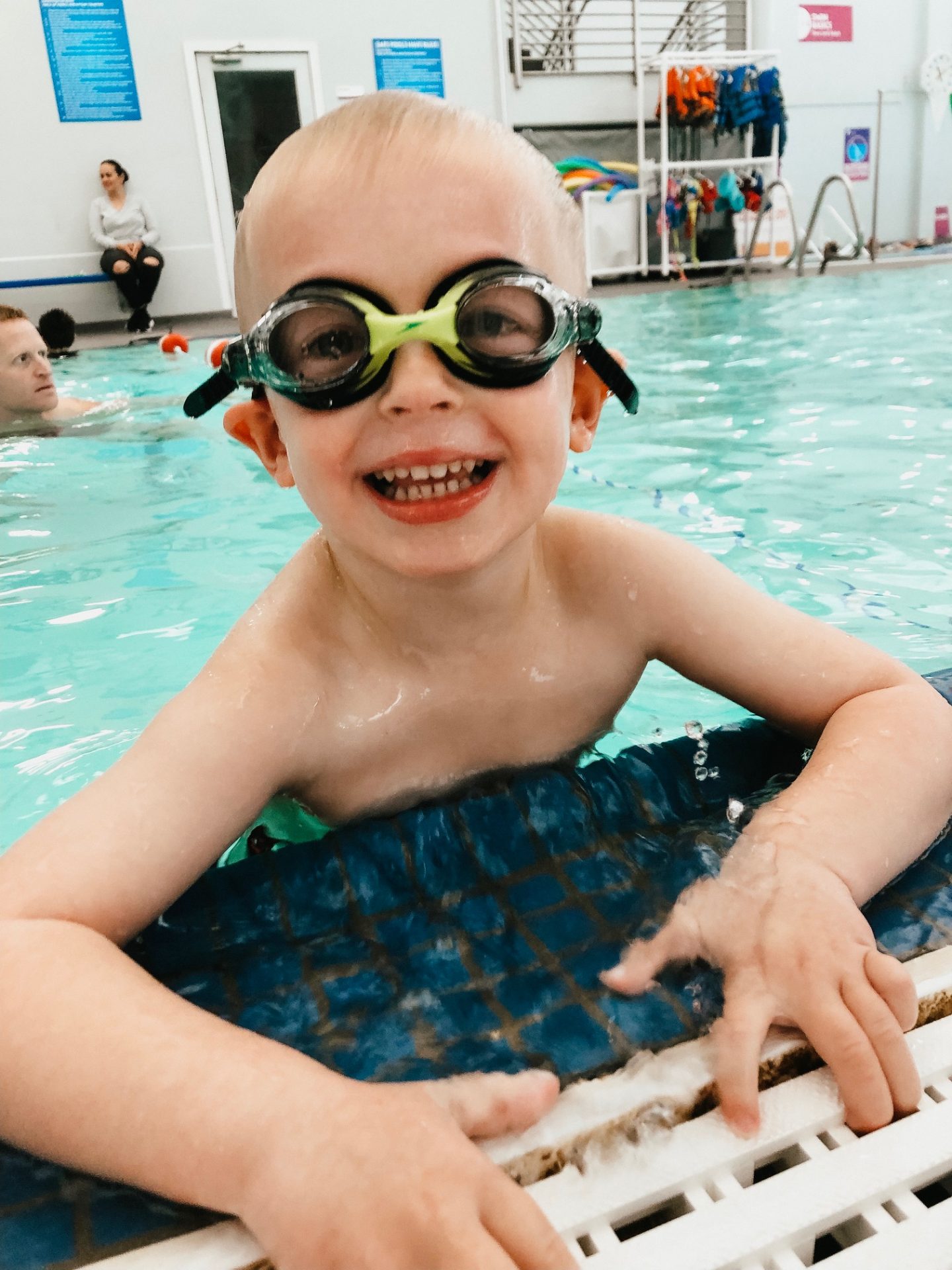 Beyond that, we didn’t do much our first weekend back. We stayed grounded – literally and figuratively – and it was good. We went on family walks. We took the boys to swim lessons. We played and wrestled and enjoyed being a family again.

Life continues beyond the homecoming, and I’m so excited that we’re whole again.