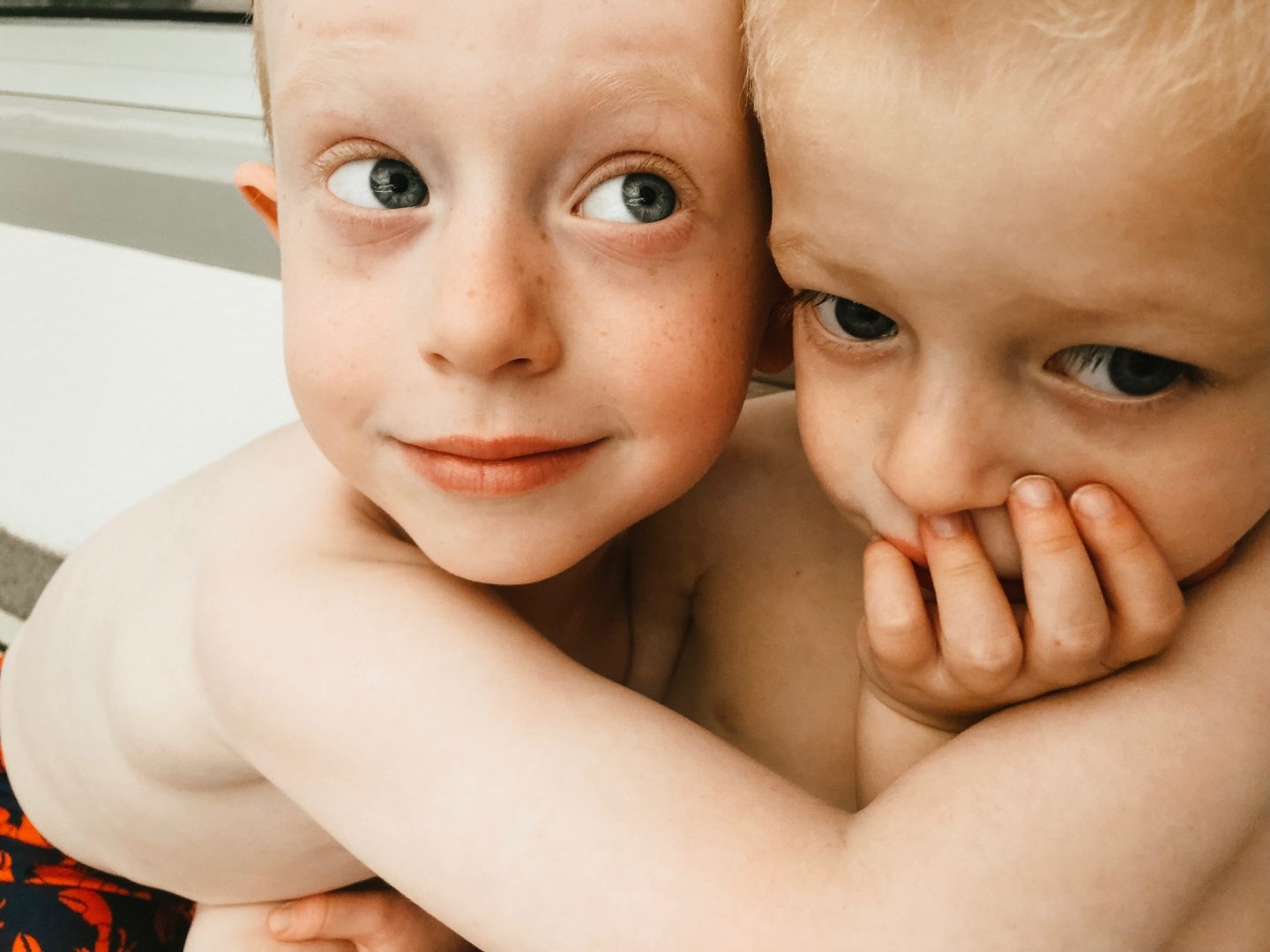 First and foremost, I want to thank everyone for their sweet well-wishes and words on my last post. I’ve taken the full week to really rest, recover, and get my bearings again, and taking a step back from blogging was a much-needed reprieve. But here we are, guys, Friday! And I can officially say that we’re close enough to the end of this deployment that it warrants a post in numbers! I did this for our last deployment, and it was pretty fun – and meaningful – to look back and see the full deployment in numbers because it’s only then that I see how much we did and how much we accomplished together and apart.

Our last deployment was a dumpster fire. I felt like a dumpster fire for most of it, truthfully. This deployment has been hard in its own ways, but at the same time, I’ve felt more prepared for the burden of solo parenting. That’s not to say I’m not 150% ready to share the load again though! So, cheers to all that’s happened in the last nine months… 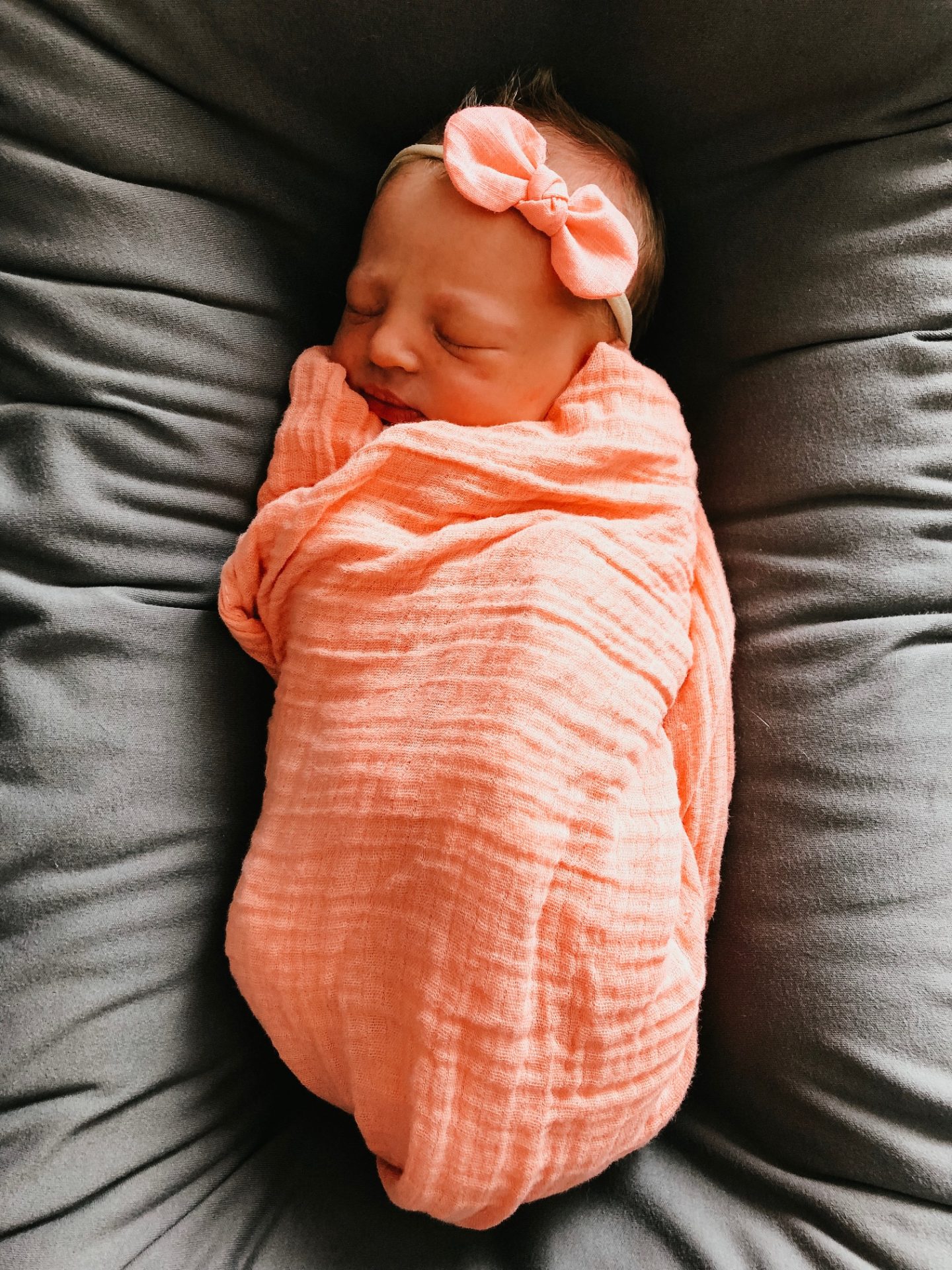 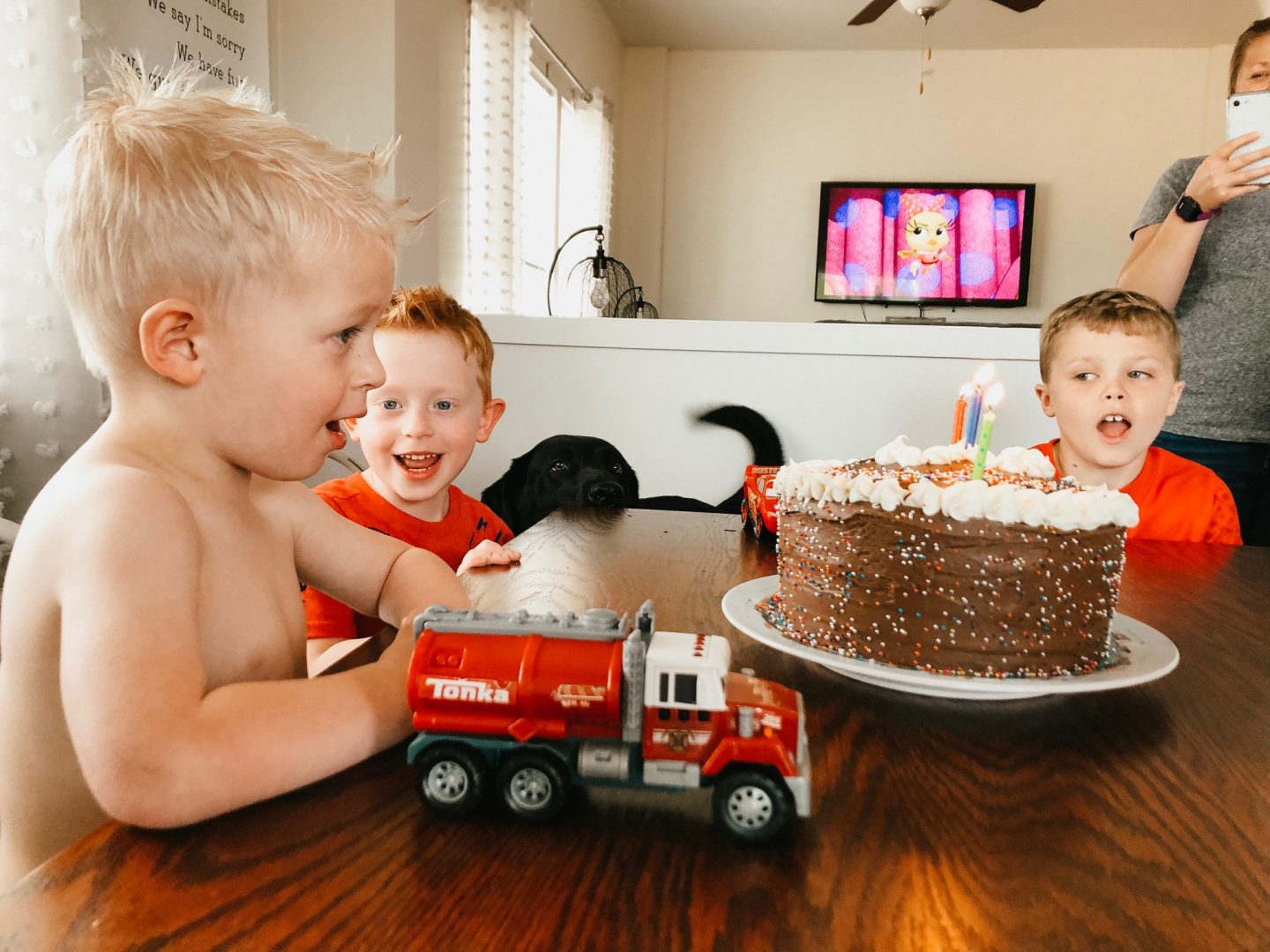 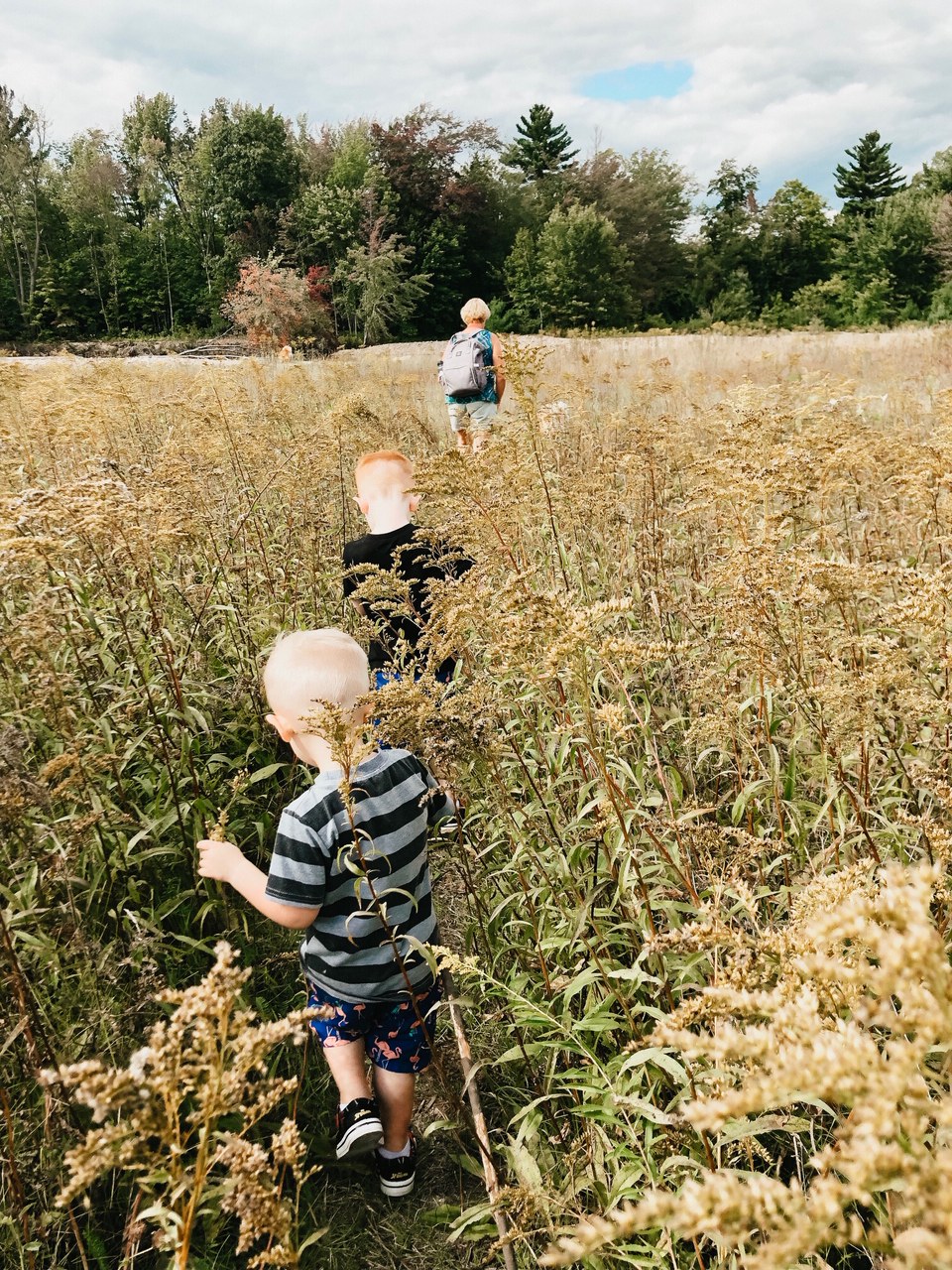 1 Birth – Mieke was born on March 31st, and we even managed a brief intermission so Ryan was home for her birth!

1 Birthday – Our Porter Dean turned three in June, and celebrating him with friends was too fun

1 Big Road Trip – We went to Portland, Oregon with Sierra in June for one of my friends’ weddings and had a blast

15 Bike Rides – We did our best to get out there most weekends and ride around post, and the kids loved it!

2 Flights – We flew Space-A to visit our family in New Hampshire, then I flew commercial solo back with three children (not something I want to do again!)

2 Surgeries – Porter had his adenotonsillectomy, as well as tubes placed in his ears and nasolacrimal ducts…after a failed nasolacrimal surgery just after Mieke’s birth

2 New Passports – Spencer got a new passport, and Mieke got her first passport for our trip to South Africa

1 Death – After a short and painful battle with aggressive lung cancer, I had to let our sweet Stella go

6 Trips to the Beach – We went to a bunch of different beaches, and the kids had a water-filled summer

14 Trips to Chic-Fil-A – Does it make me a bad person to admit this? We even had one truly humbling experience there

2 ER Visits – Mieke gave us a scare in her third week of life, and my Lyme Disease landed me there just last week

4 Hikes – Most of these were little tiny hikes, but we did make it to Gold Creek Pond, which was incredible

3 Big Firsts for Me – I enrolled Mieke in DEERS and Tricare solo, and I coordinated our SCRA lease termination and subsequent move on post all while Ryan was downrange

162 Miles Ran – It doesn’t sound or feel like much, honestly, but that’s the extent of the running I’ve done since Ryan deployed and I had Mieke; and now I’m moderately sidelined, but I walk 3 miles a day, so that’s something! 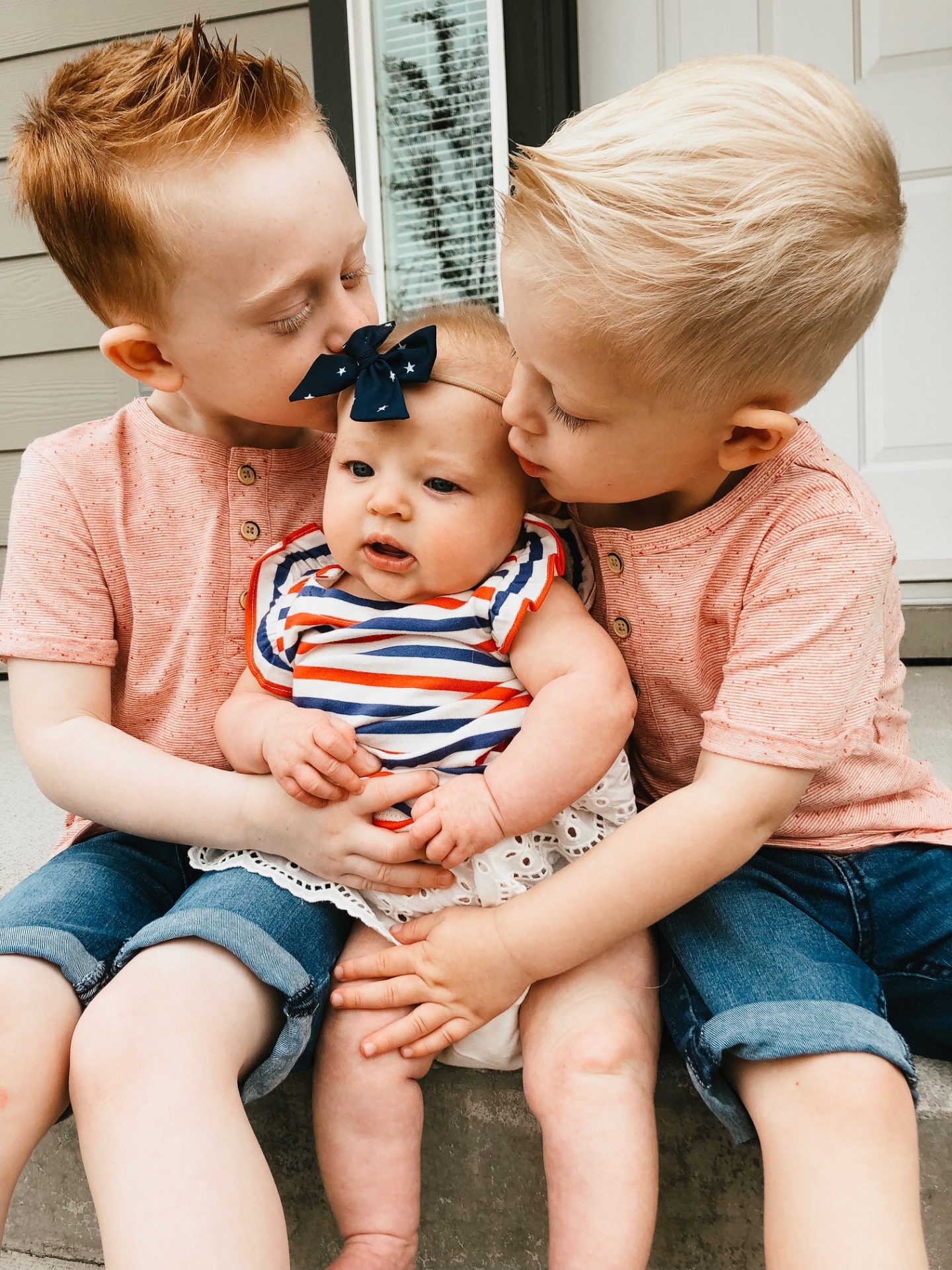 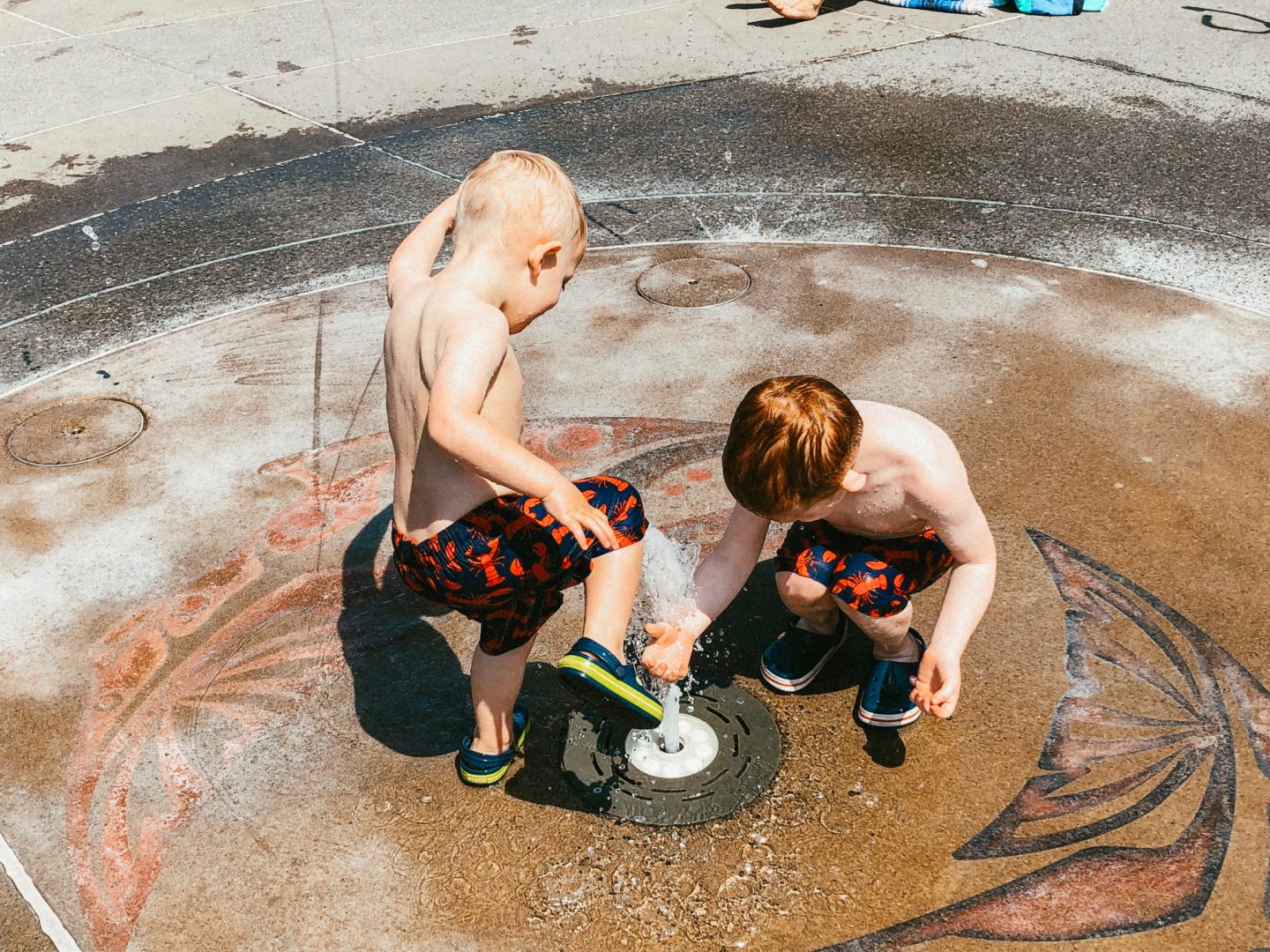 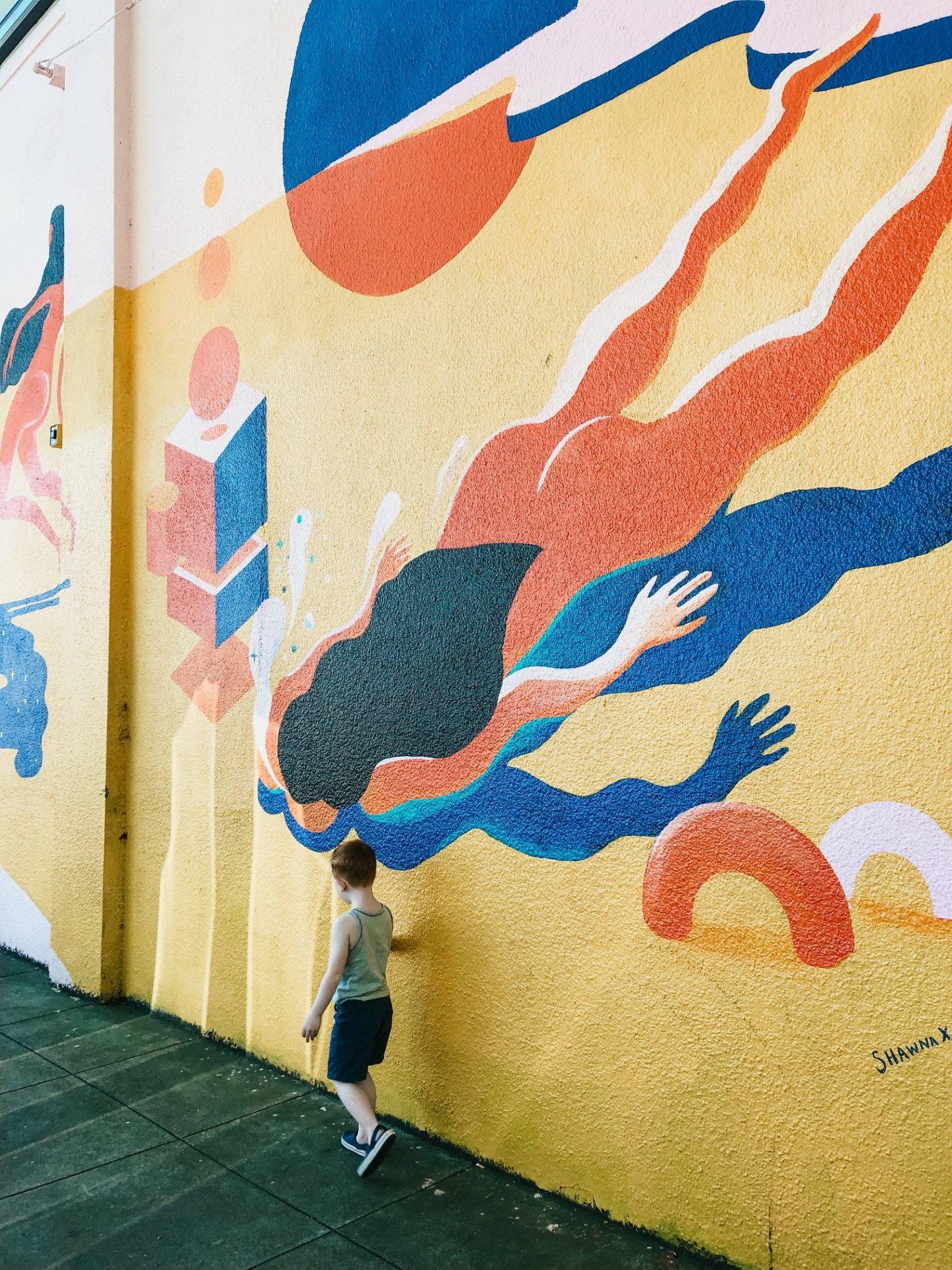 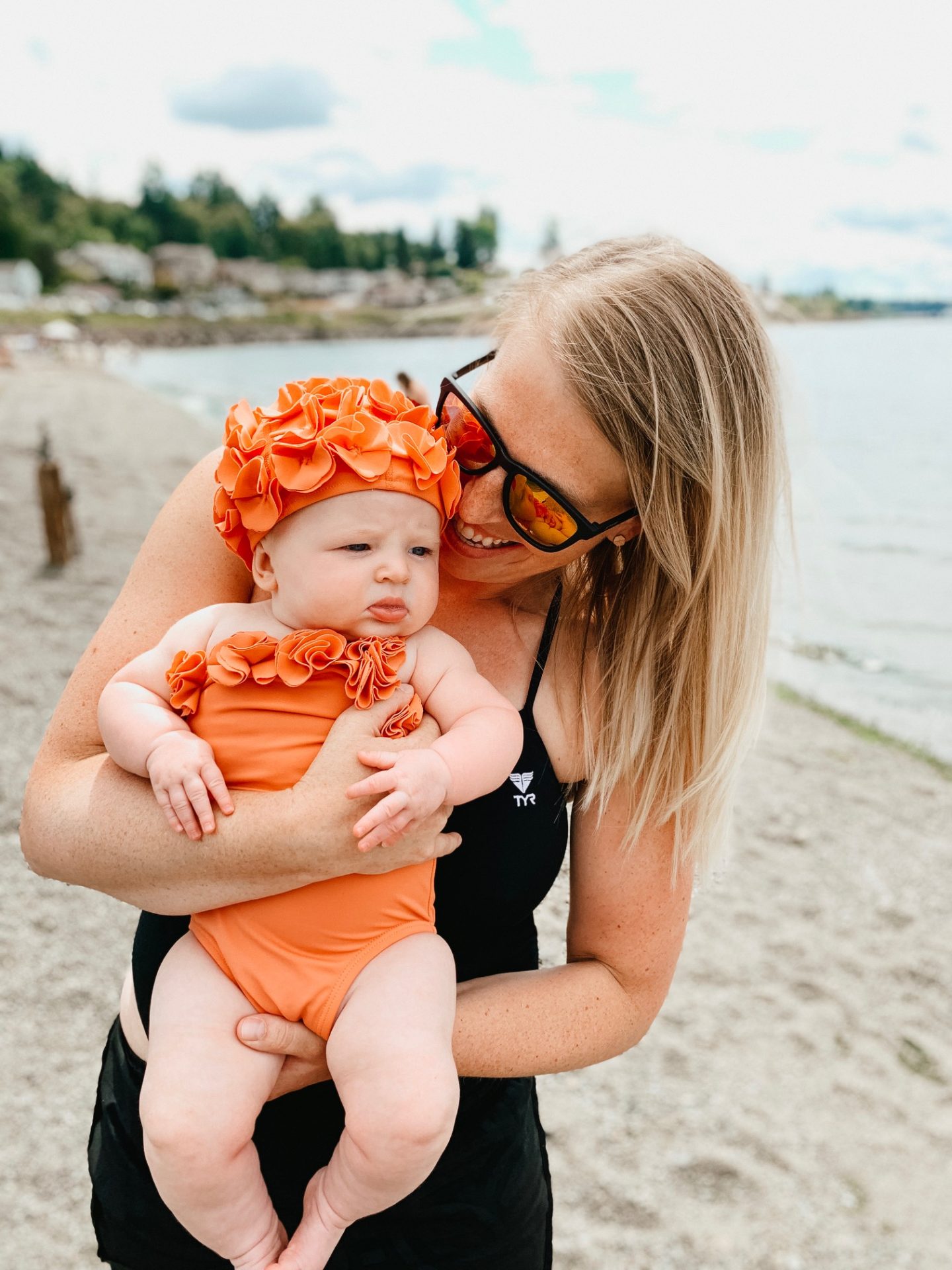 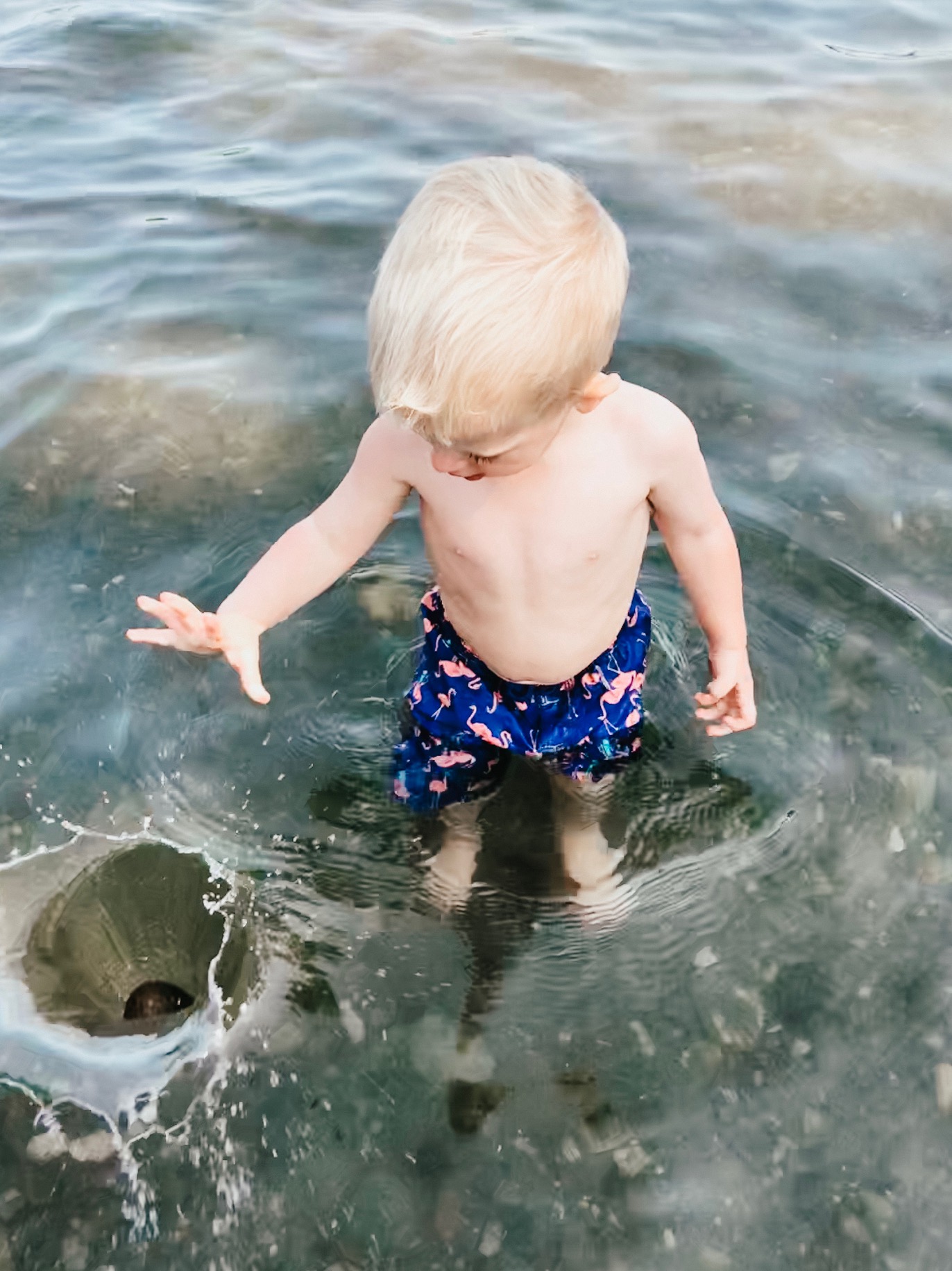 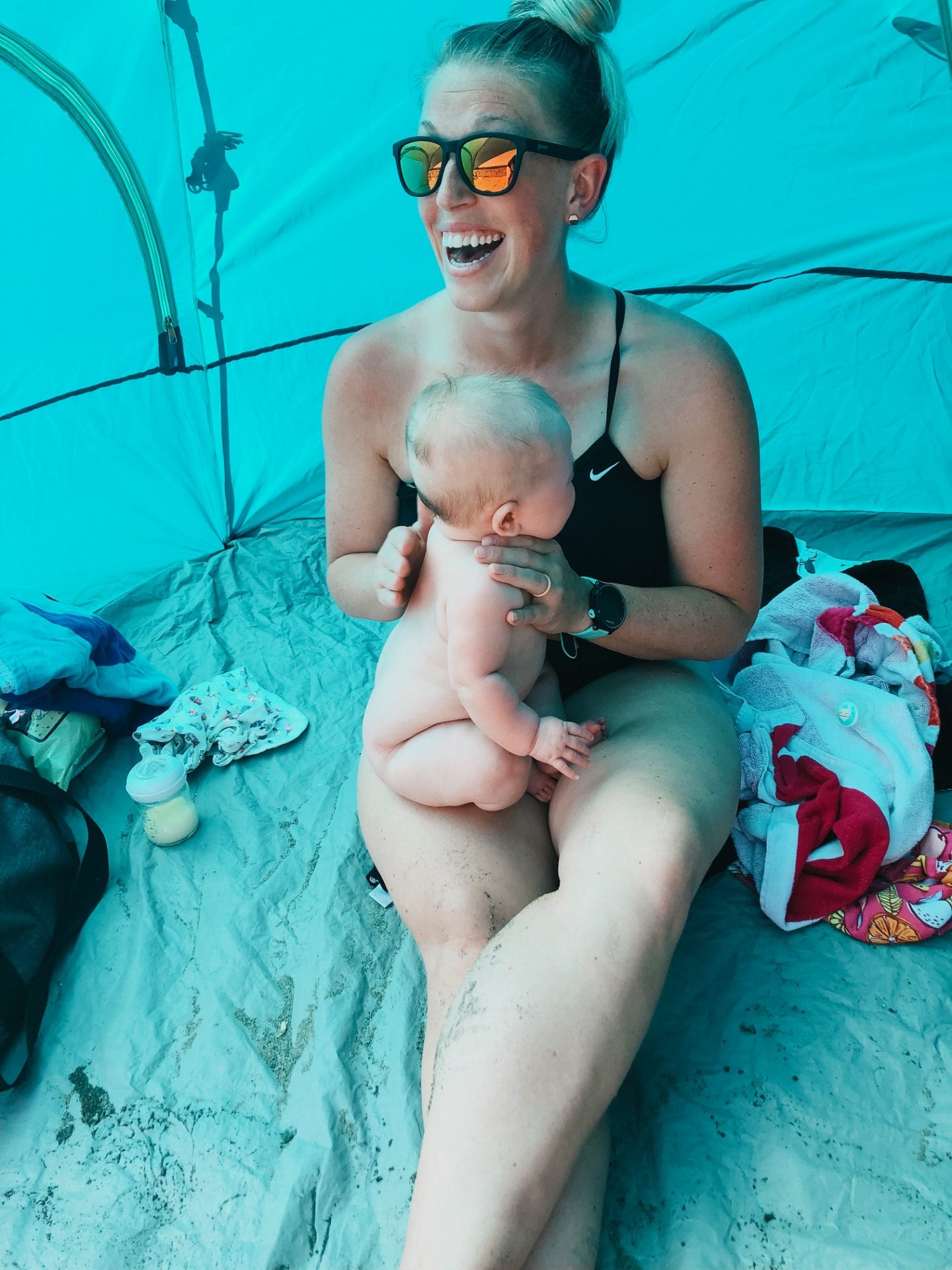 A lot of life was lived in between these moments, of course, and yes, tears were shed more than once as we tallied this deployment in numbers. I’ve learned, however, that these kids and I make a great team, and Ryan and I have a solid partnership, even while oceans apart. I know that I couldn’t have done half of the things I’ve done this deployment without his unwavering support and belief in me, and I hope he can say the same. Now, we just need to twiddle our thumbs and wait…

Because it’s not too long now!