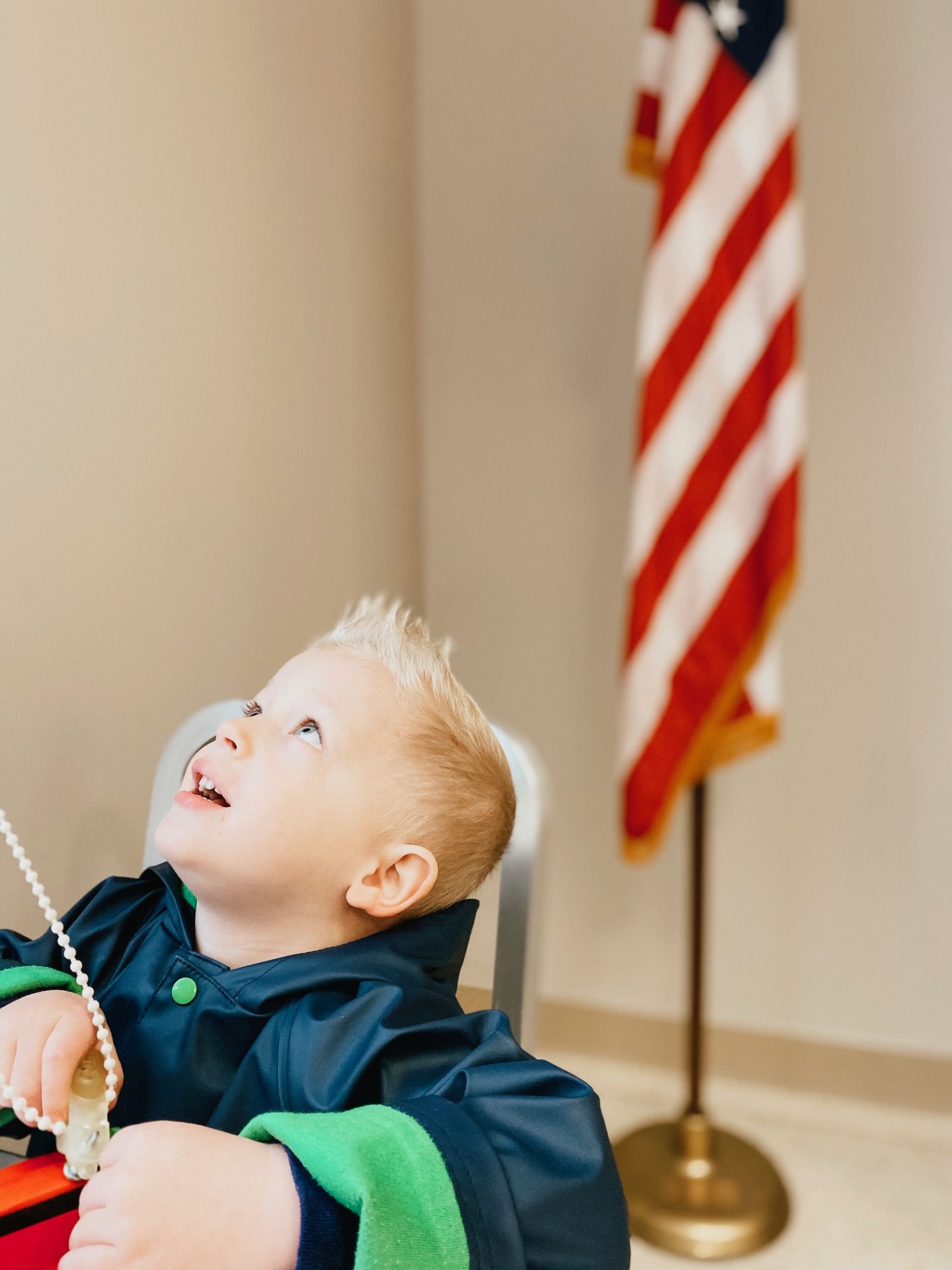 Resilience is something that military families are all too familiar with. Because of the constant nature of flux and change, one has to be resilient if only to stay afloat. Between your servicemember’s comings and goings, the constant moves, changing schools, changing homes, leaving friends, building new relationships, and everything in between, resilience is something that is absolutely necessary to survive this lifestyle. But I will say this; I had no idea what resilience really meant until watching our kids weather the storm with us.

It’s one thing to weather this lifestyle alone. With children though? It’s an entirely different story. Though I loathe when people callously say “but you knew what you were getting into,” in a sense, I did choose this. Our kids didn’t. They were born into this. This is the only life they’ve ever known, and Ryan and I have found ourselves on a few different occasions wondering if we’re actually doing them any favors living this life. 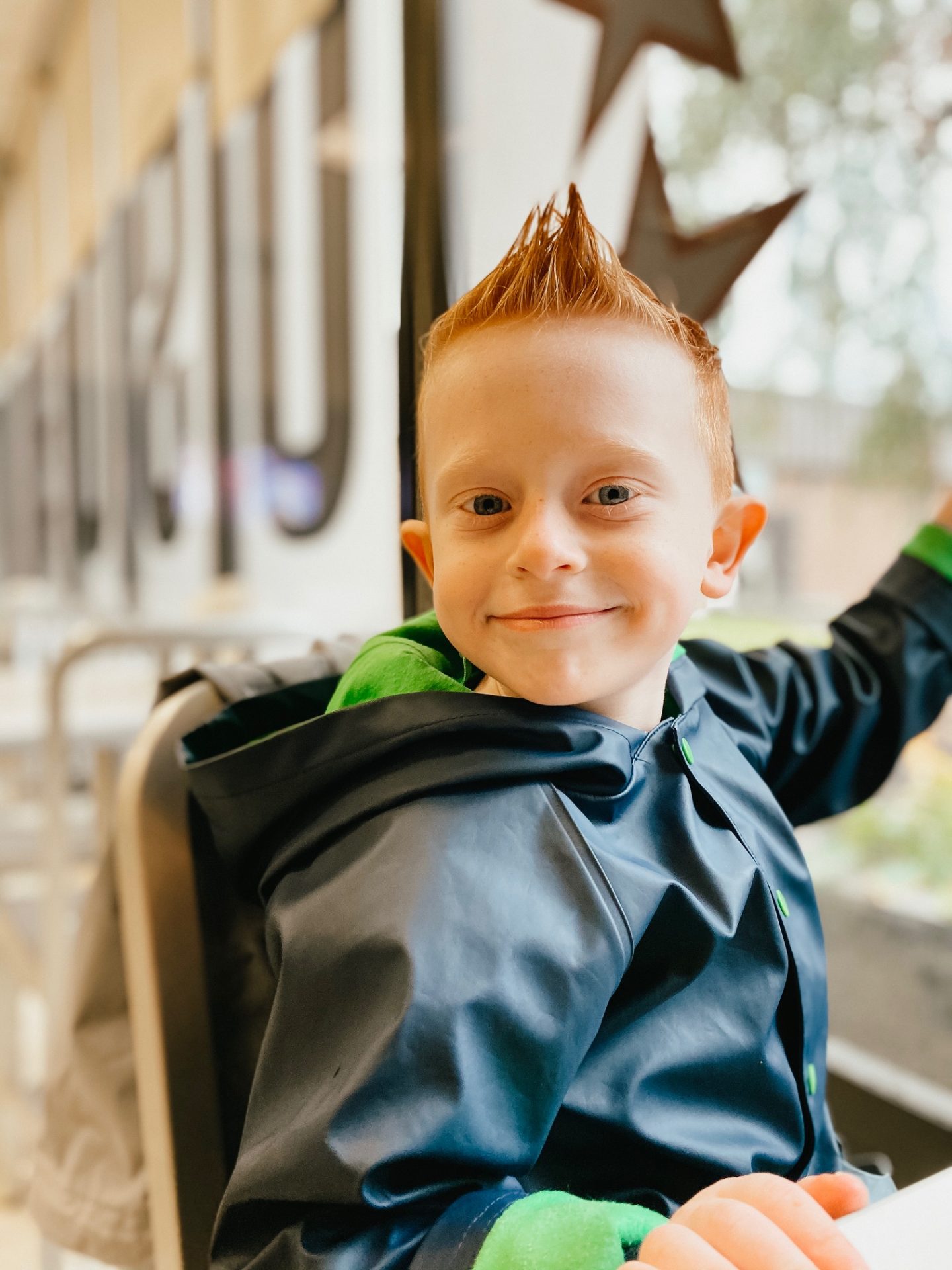 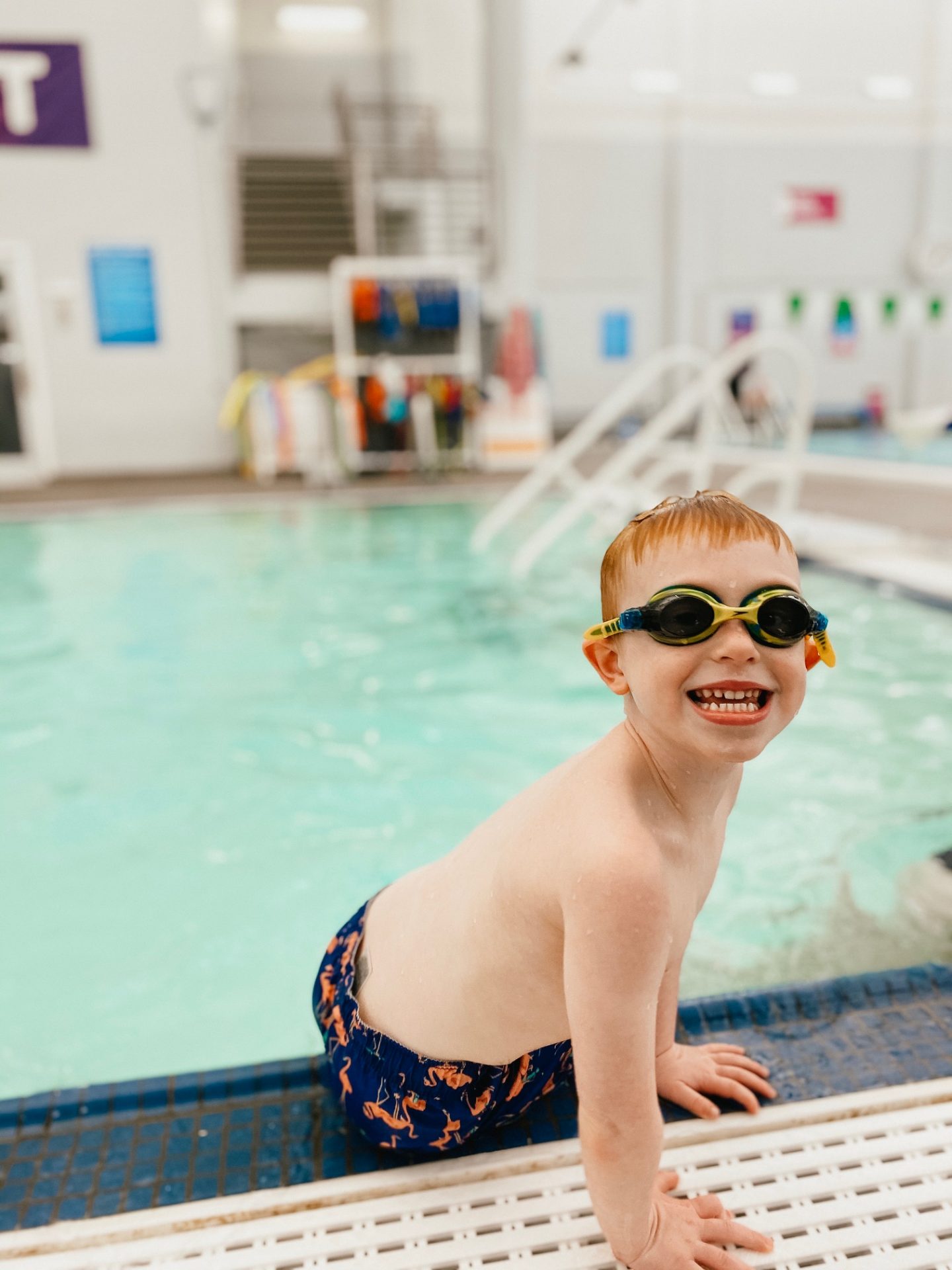 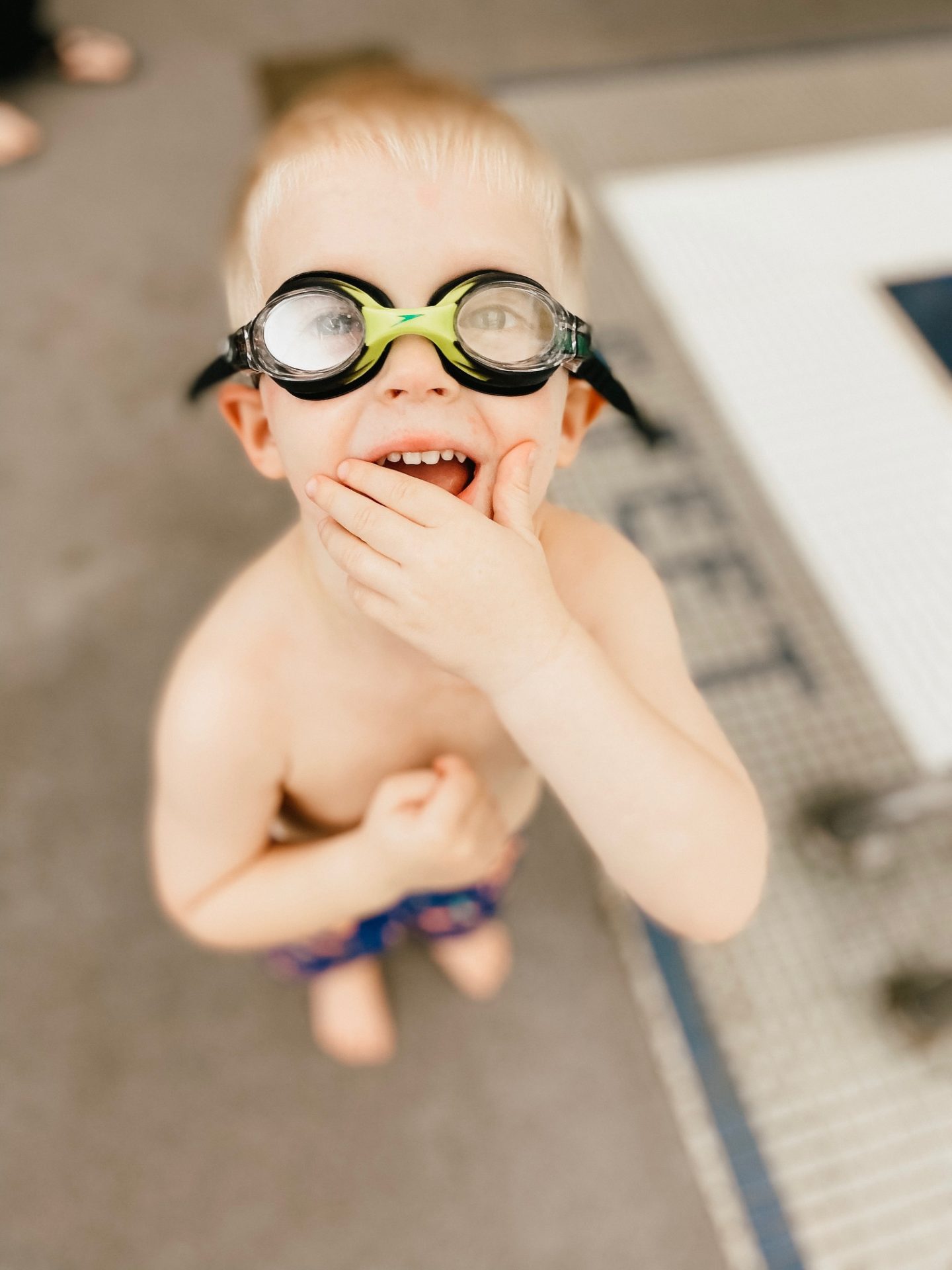 Spencer’s been struggling with reintegration. You’d think that it would be nonstop bliss for the kids and, for the most part, it is, but he’s struggling in the quiet moments. If Ryan isn’t around at any given time for any number of reasons, he panics. We went to the USO this past weekend so Ryan could welcome home some of his soldiers returning home on main body two. Spencer saw the plane, the soldiers, and the USO, and he panicked.

He started crying hysterically, begging for Daddy not to leave again. So, I ended up leaving with the kids and having Ryan join us later. It’s happened a few times with home during the most random of moments, and it definitely hurts our hearts, so we can’t help but wonder at times whether this lifestyle is good or bad for him. In the end though, he’s learning to be resilient at a young age. Our kids have been live in multiple states, had friends come and go, forged bonds, grieved the absence of their father, and weathered the storm of his return more than once…and they’re still standing. 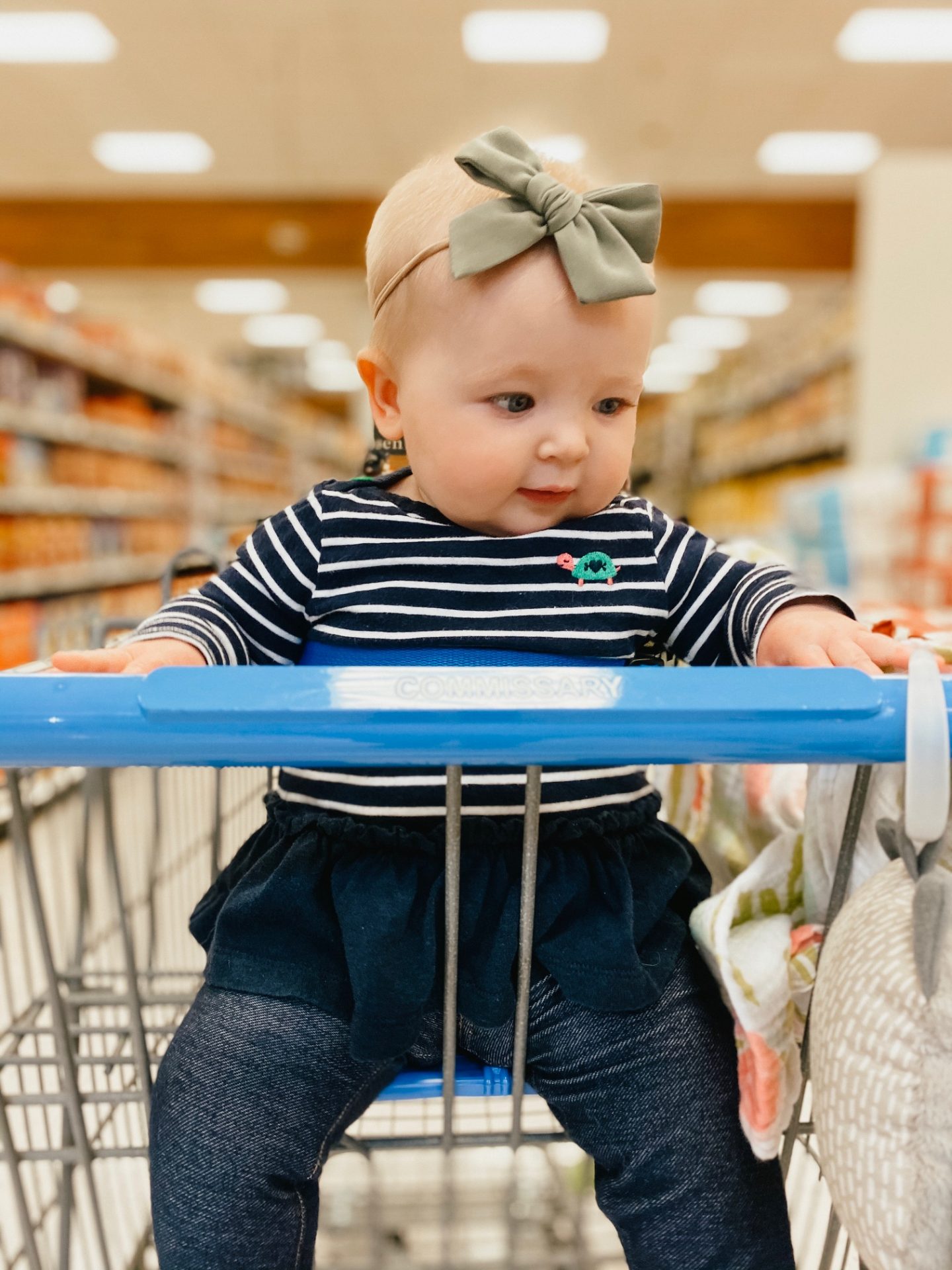 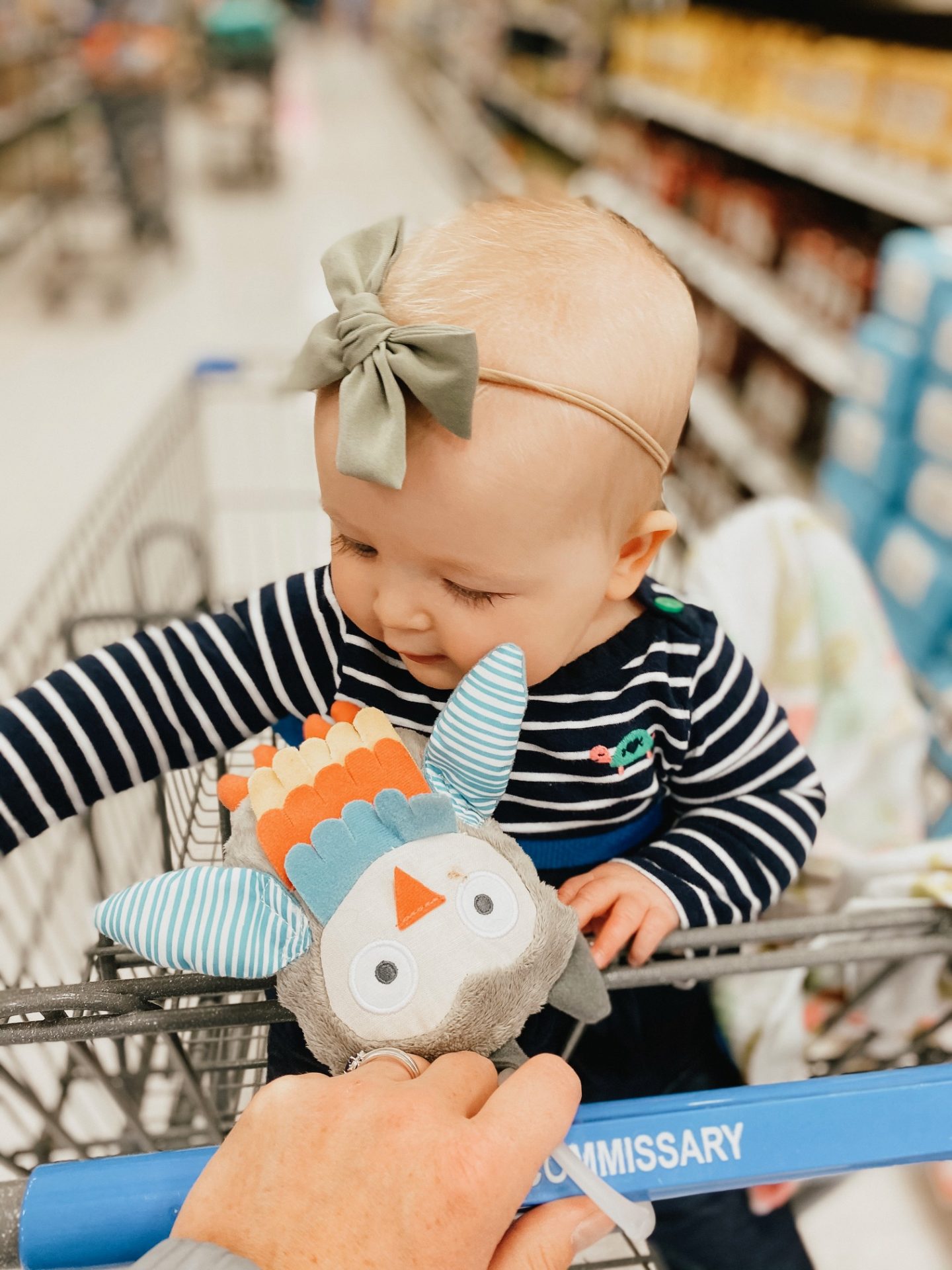 They’re bold and brave. They’re sweet and kind, and they teach me to be resilient through their ability to adapt. I truly believe this past deployment wasn’t as difficult because I had them.

So, the reintegration process continues. We go to swim lessons. We watch Mieke experiencing new things (like sitting in the shopping cart like a big girl!) We play, and sleep in, and cuddle, and deal with the meltdowns, all in the name of resilience. Most of all though, we soak up the together time while we can, and that makes it all worthwhile.