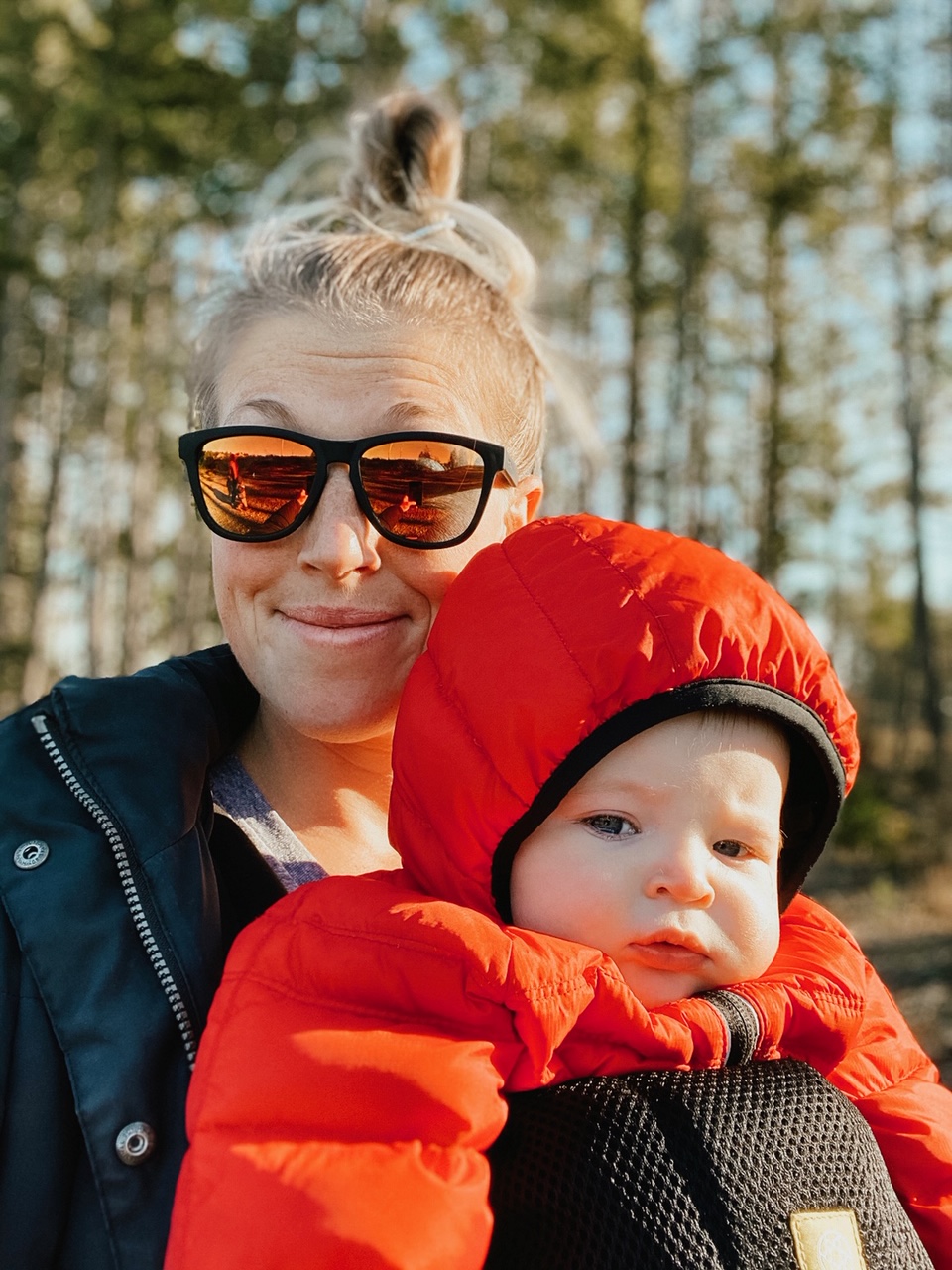 When Ryan and I found we were expecting our third child, I’d be lying if I said I didn’t secretly hope for a girl. After having two beautiful boys though, I was fully prepared to be full of joy for a third, but I’ll fully admit there was a part of me that hoped and wished for a girl to round out our little family. Originally, I didn’t want to find out what we were having. I wanted the surprise like we had with Spencer. I’m impatient in the best of times though, and we opted to find out. Ryan likes to tell everyone (including Mieke) that I screamed when we found out we were having a daughter after two boys.

I remember lying there at the ultrasound looking at the little blob on the screen. I mean, I couldn’t tell the head from the booty, so surely she couldn’t see anything either, right? Wrong. She saw it clearly, and that little paper confirmed our little boys were going to be big brothers to a little sister. Truth be told, despite my joy, I expected each ultrasound thereafter to prove the first one wrong; I even expected to be told she was a boy after her birth. 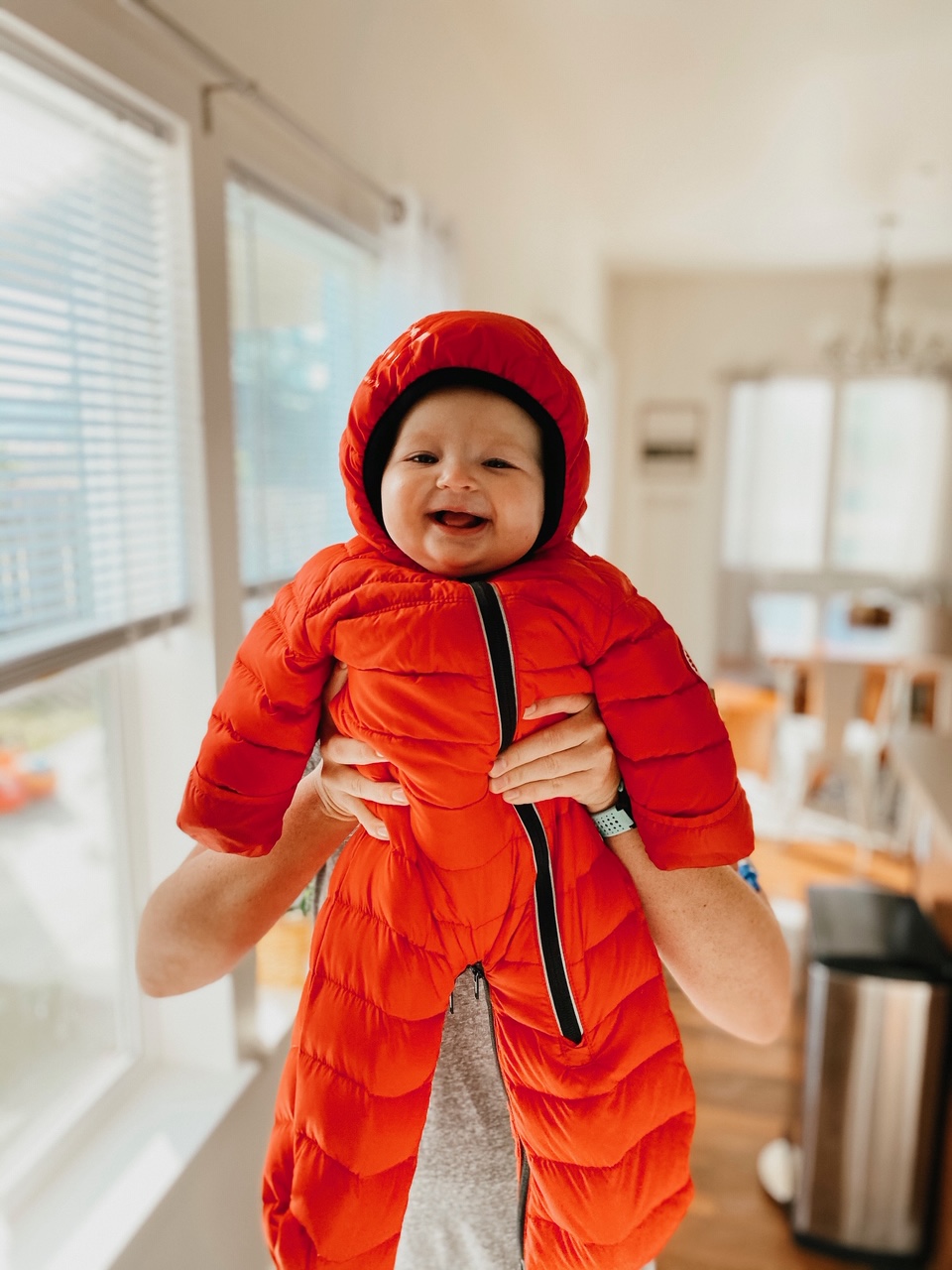 Yet here we are,  seven months later to the day with the meatiest little meatball baby girl ever.

Mieke is a joy. Pure and simple. I can’t say that it’s a girl personality versus a boy personality thing, but she is so mellow. She rolls with every adventure and every hurdle. She giggles at her brothers and is slowly but surely falling in love with her Daddy. She wakes up smiling, and she goes to sleep smiling. She’s sugar-sweet and infectiously happy for all. 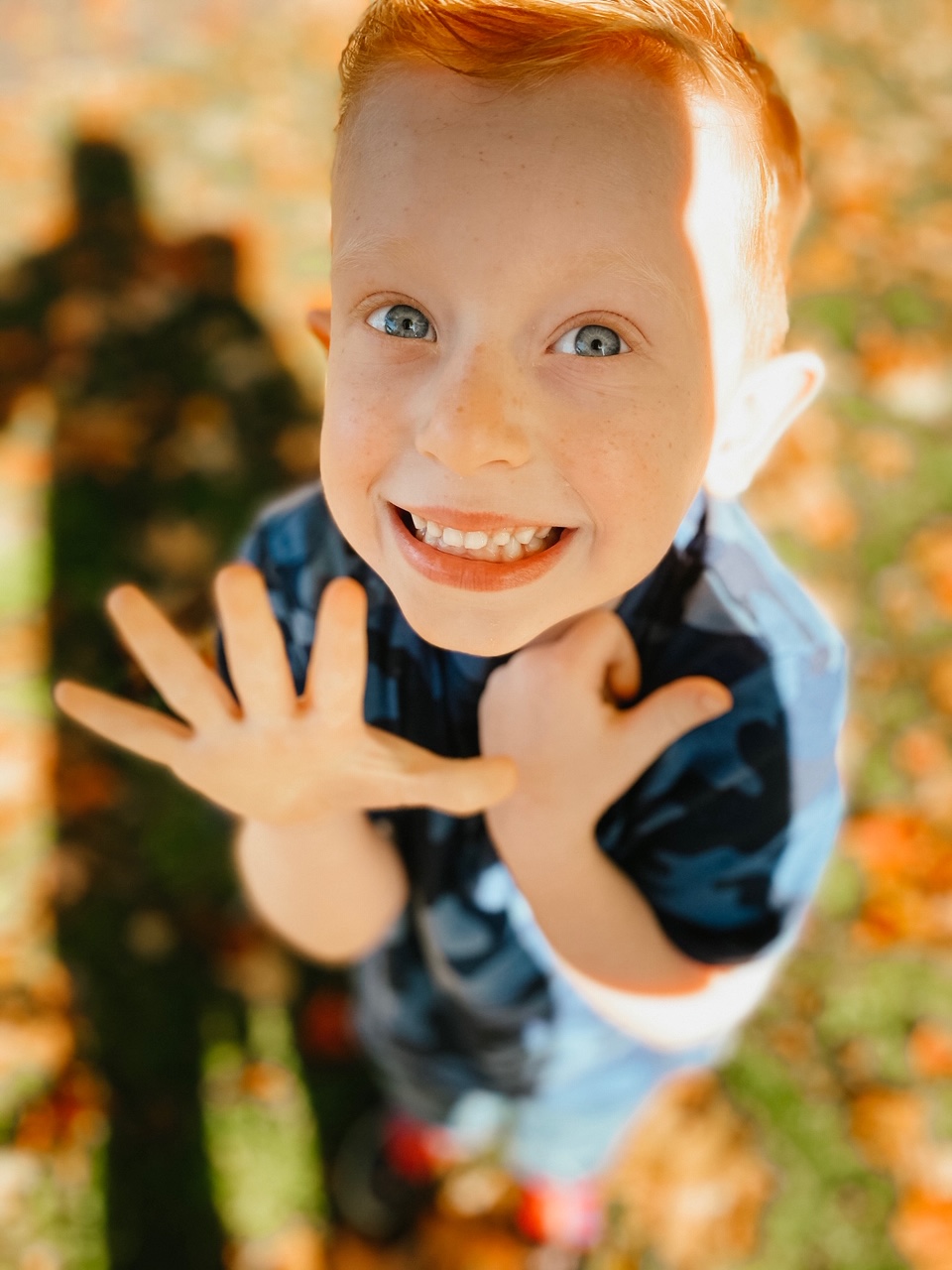 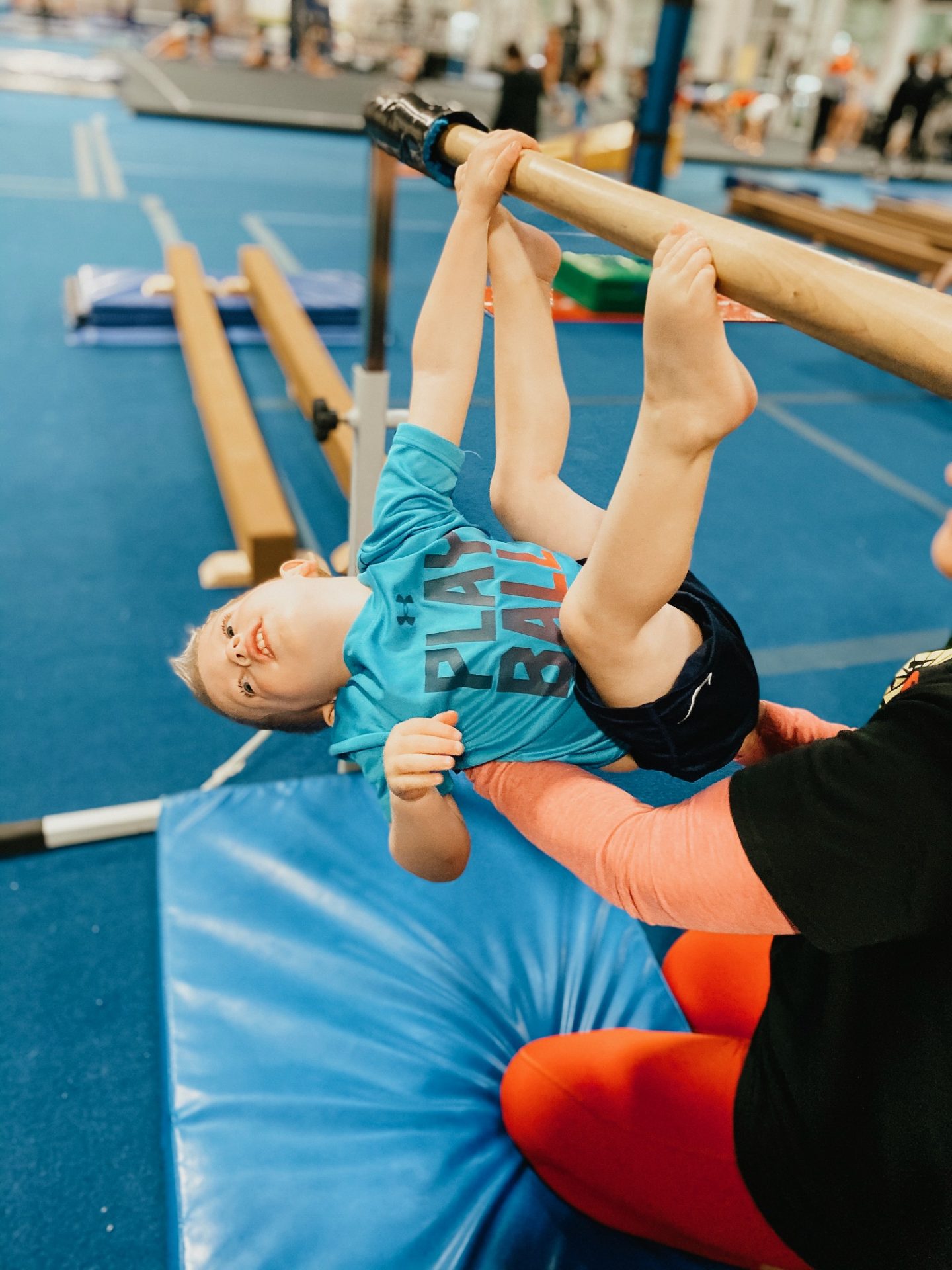 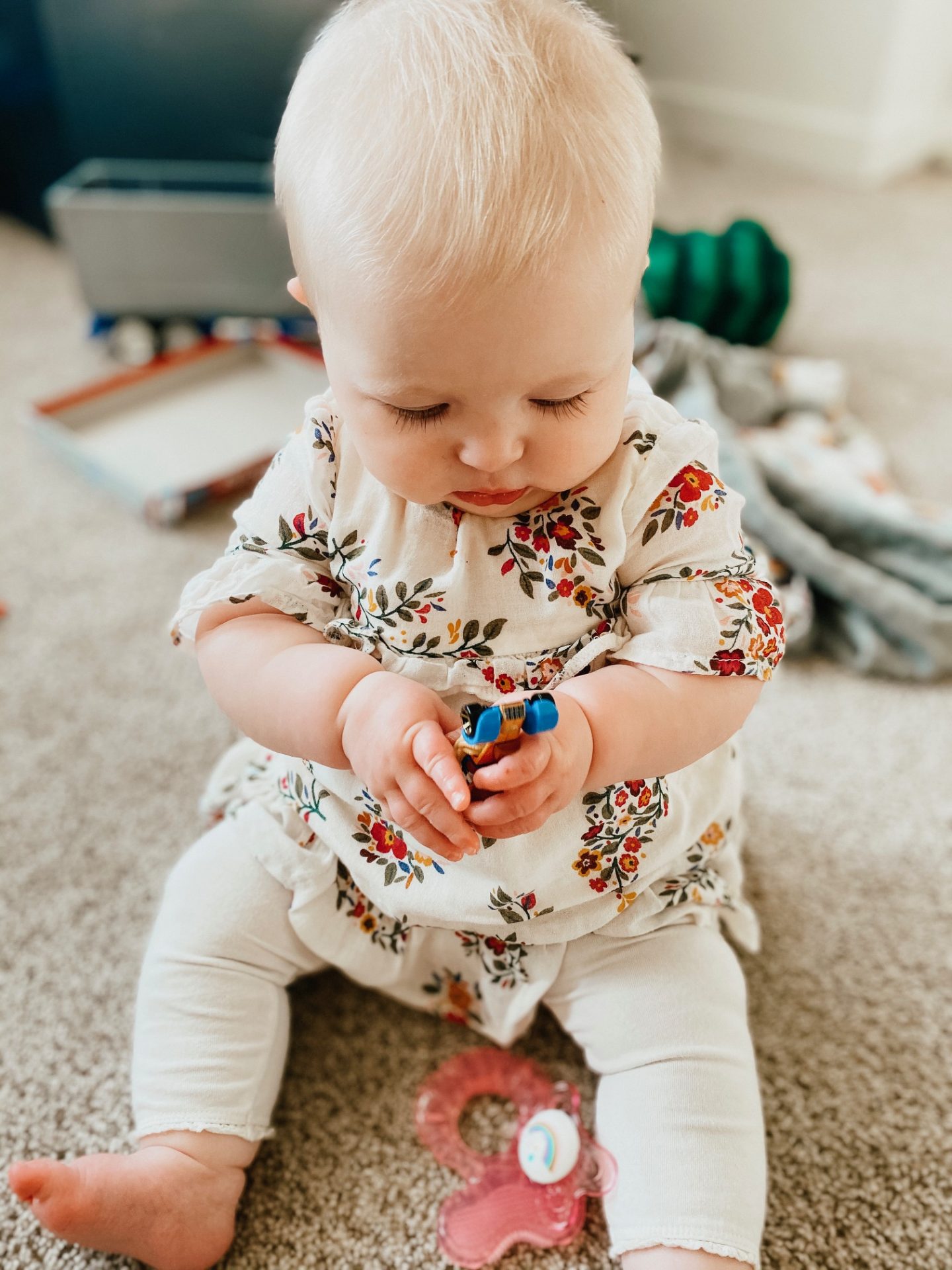 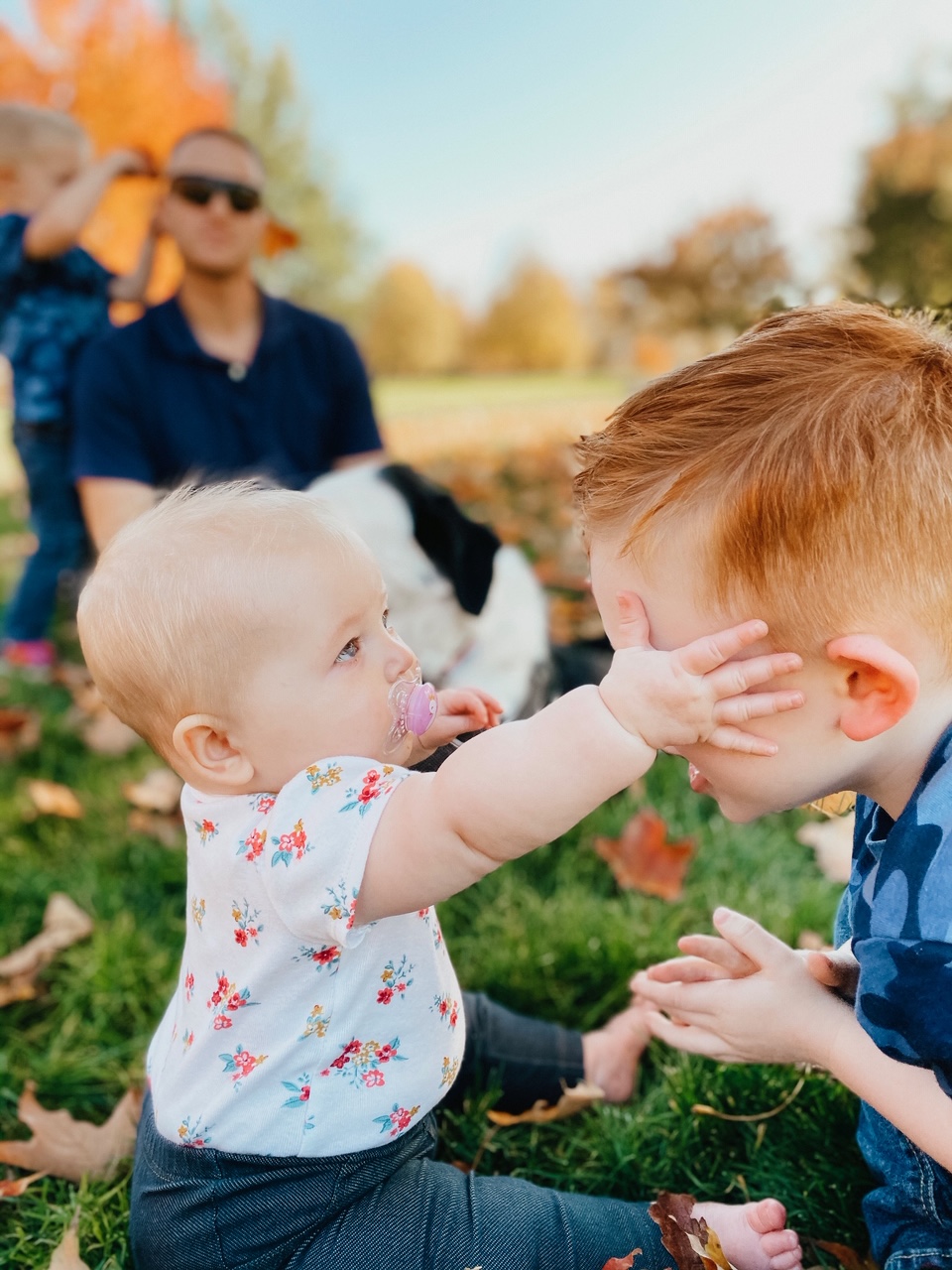 My little boys are nonstop energy and excitement. They play, and they play hard. But with Mieke, they slow down, they savor, and they revel in the little things with her. They share their trains (all of which immediately go into her mouth, of course), and they cheer her on with each new milestone. They make her giggle with raspberries on her belly, and they give her sweet kisses goodnight.

With my boys, my goal has always been to raise strong, tenderhearted, loving little boys who value all life equally. I want them to be a good balance of sweet and kind, fierce and independent. Likewise, I want my daughter to be bold and unapologetic in the pursuit of greatness. On paper, it’s not so different, and I strive with all our children to nurture, love, strengthen, empower, and embolden them. Boys and girls, alike, need love, and that’s the bottom line.

So, I’m savoring having a daughter after two boys. I’m savoring watching them together, and I’m savoring the opportunity to experience the bows, the dolls, the little bit extra, if you will, all while knowing that we’ll raise our babies just the same.