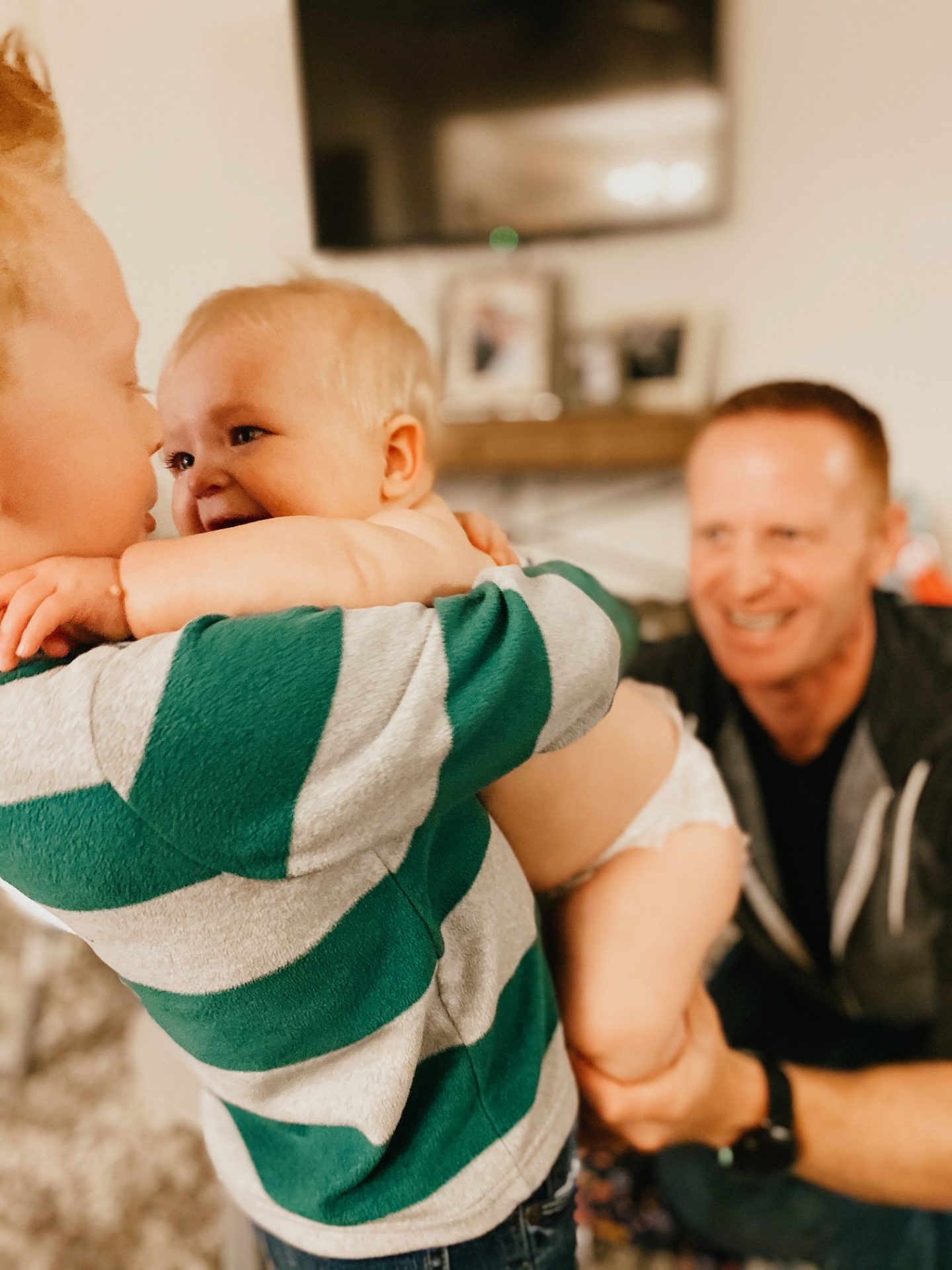 Am I the only person who’s somewhat baffled about where exactly November went and how it’s almost Thanksgiving?! I can’t believe Thanksgiving is literally next week, then it’s a big crunch as we prep for our trip to South Africa the following week. Yikes. Between the first bit of the month flying by while we prepped to get my PICC line out, the middle of the month flying because I’ve been working overtime and doing a lot of freelancing, and this last bit soaring as we prep for Thanksgiving, I’m not quite sure where the time went.

Yet, here we are. It’s almost Thanksgiving; one of my absolute favorite holidays of the year. This year, we’re having our friends spend the holiday with us. (Fun fact – they were actually stationed at Fort Drum with us, too!) Ryan’s parents are also joining us, and this will be their first time meeting Mieke, so good times are ahead! In this spirit of Thanksgiving, here are five things we’re thankful (and excited) for as the holidays approach. 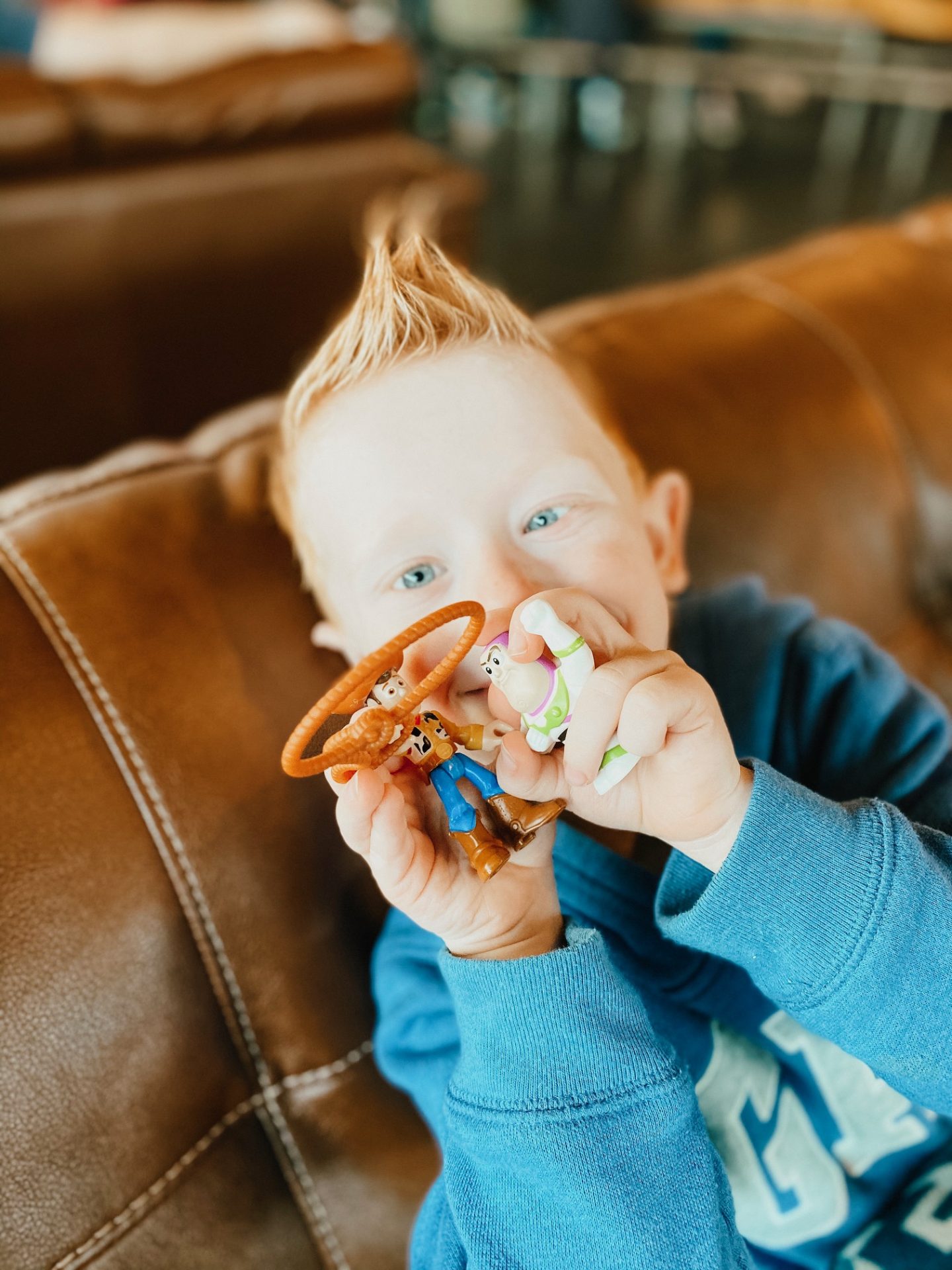 I’ll admit, I’m half thankful, half sad about this one. It feels like just yesterday that our first baby was born, and yet in 12 short days, we’re going to have a five-year-old. Coincidentally, we are also flying on his birthday. We’re going to surprise him with his big gift (a tablet) on the plane, and I’m planning to bring cupcakes to bribe the flight attendants to sing to him. Cross your fingers that it works out 😉

You might remember I rounded up some of the best ways to design your Christmas cards a couple of weeks ago. Fun fact; I was slacking, and I didn’t actually order ours till yesterday. That said, they are finally ordered, printing, and should be here next week, just in time to send out right before we leave for Africa! 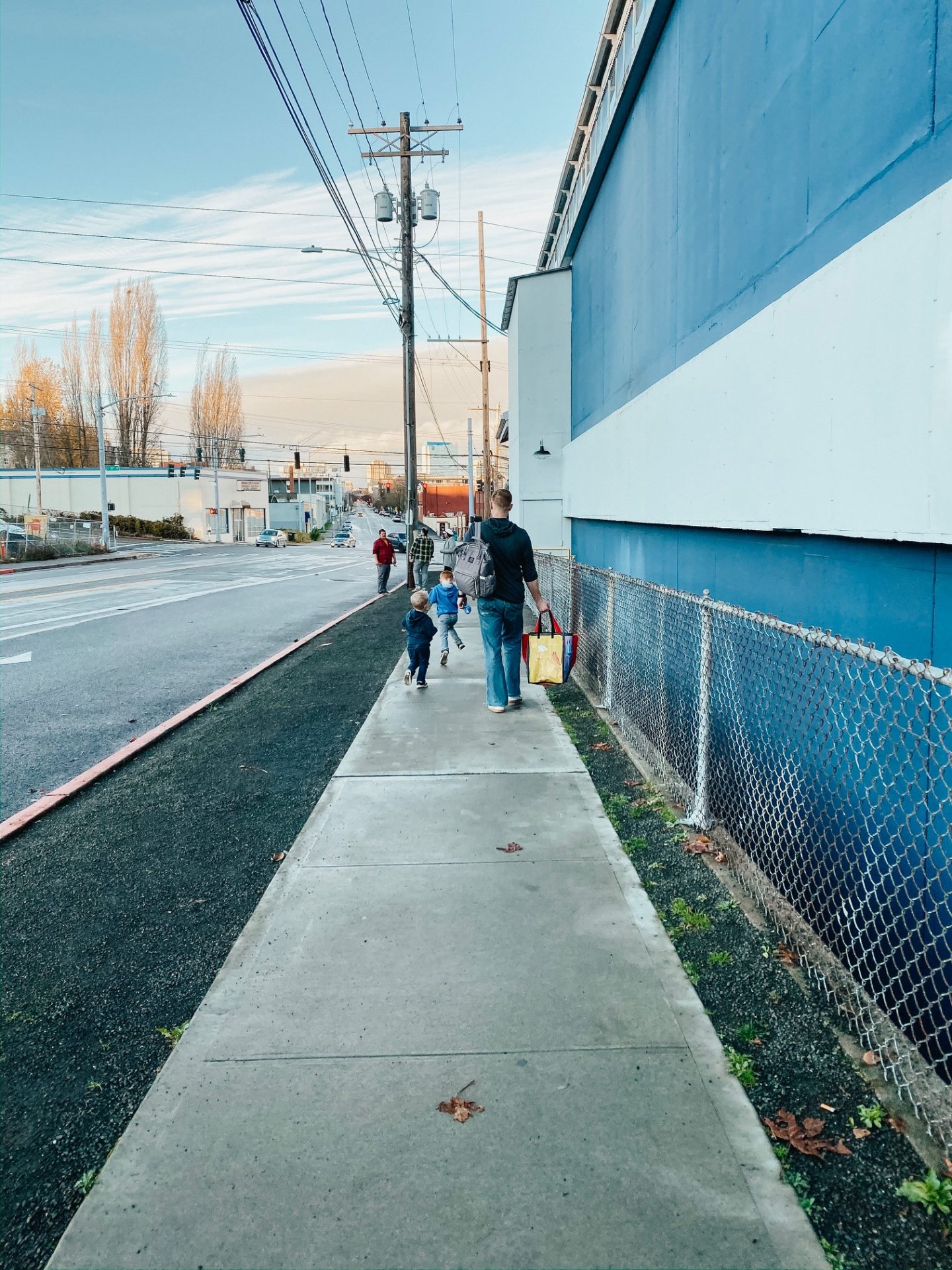 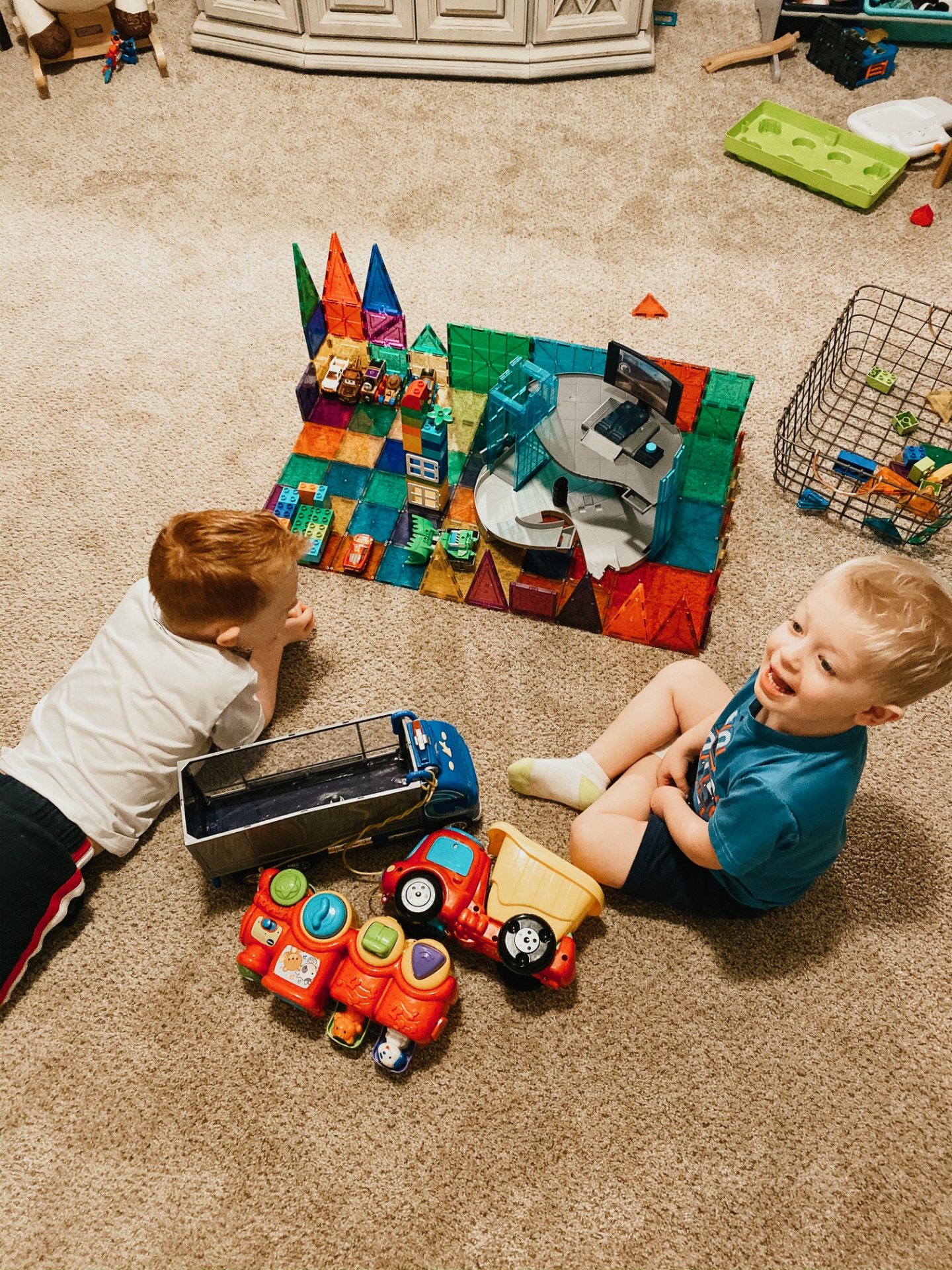 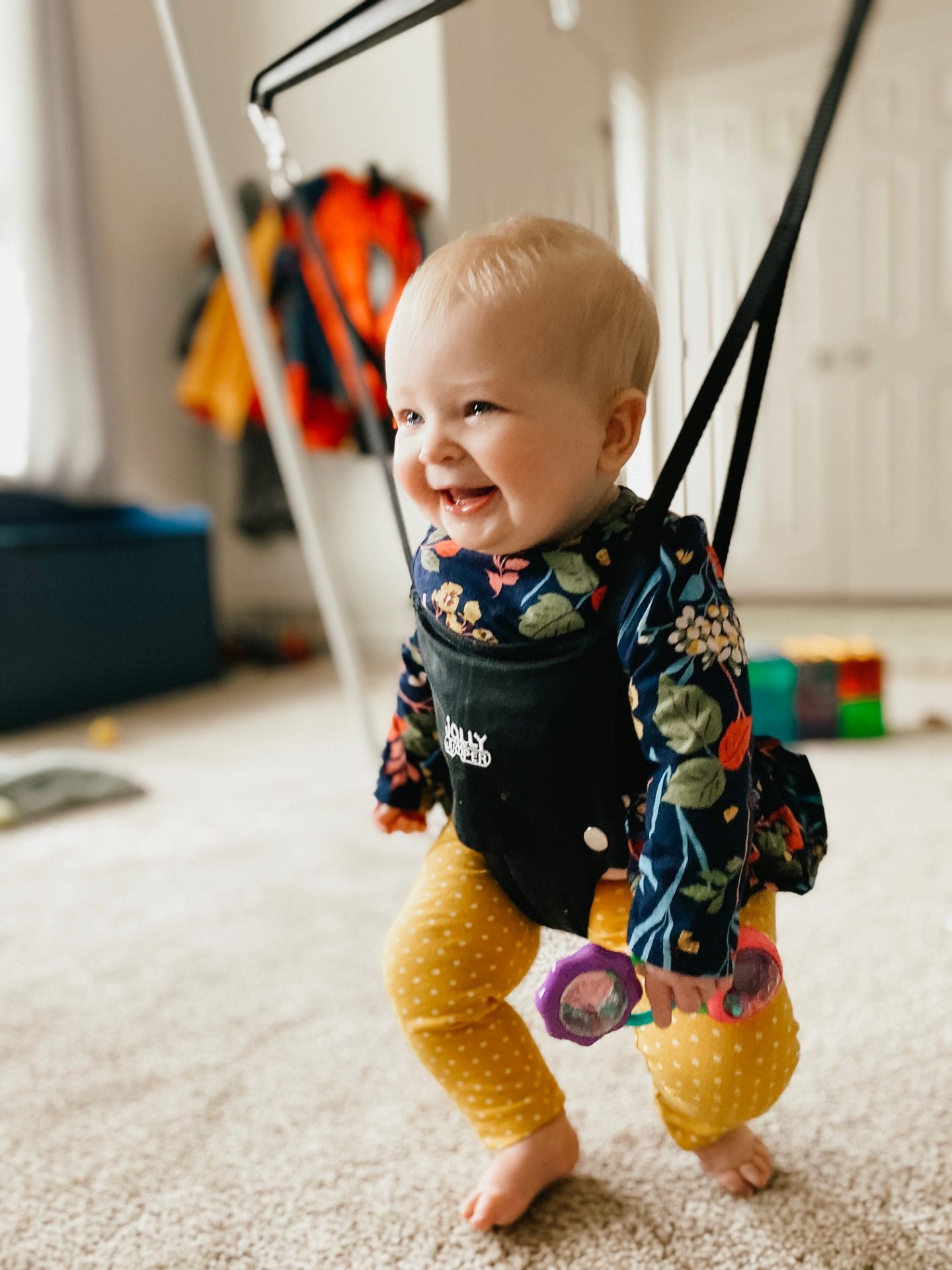 We’ve been so blessed with plenty of family time since Ryan returned from his deployment. And, with our big trip coming up, we’re in for a few weeks of real togetherness, as well, which I’m super excited about. It’s been a good way for us to tackle reintegration together, and I think it’s the best way for us to navigate all these potential changes coming down the pipe for us, as well.

That’s right folks, Ryan’s finally jumping on the marathon train with us! I was supposed to be running the marathon, as well, but Lyme Disease stopped my training in its tracks. I’m so excited to be standing on the sidelines cheering for him though, and I’m thrilled that our kids will have the opportunity to see their Daddy check a big one off his personal bucket list. 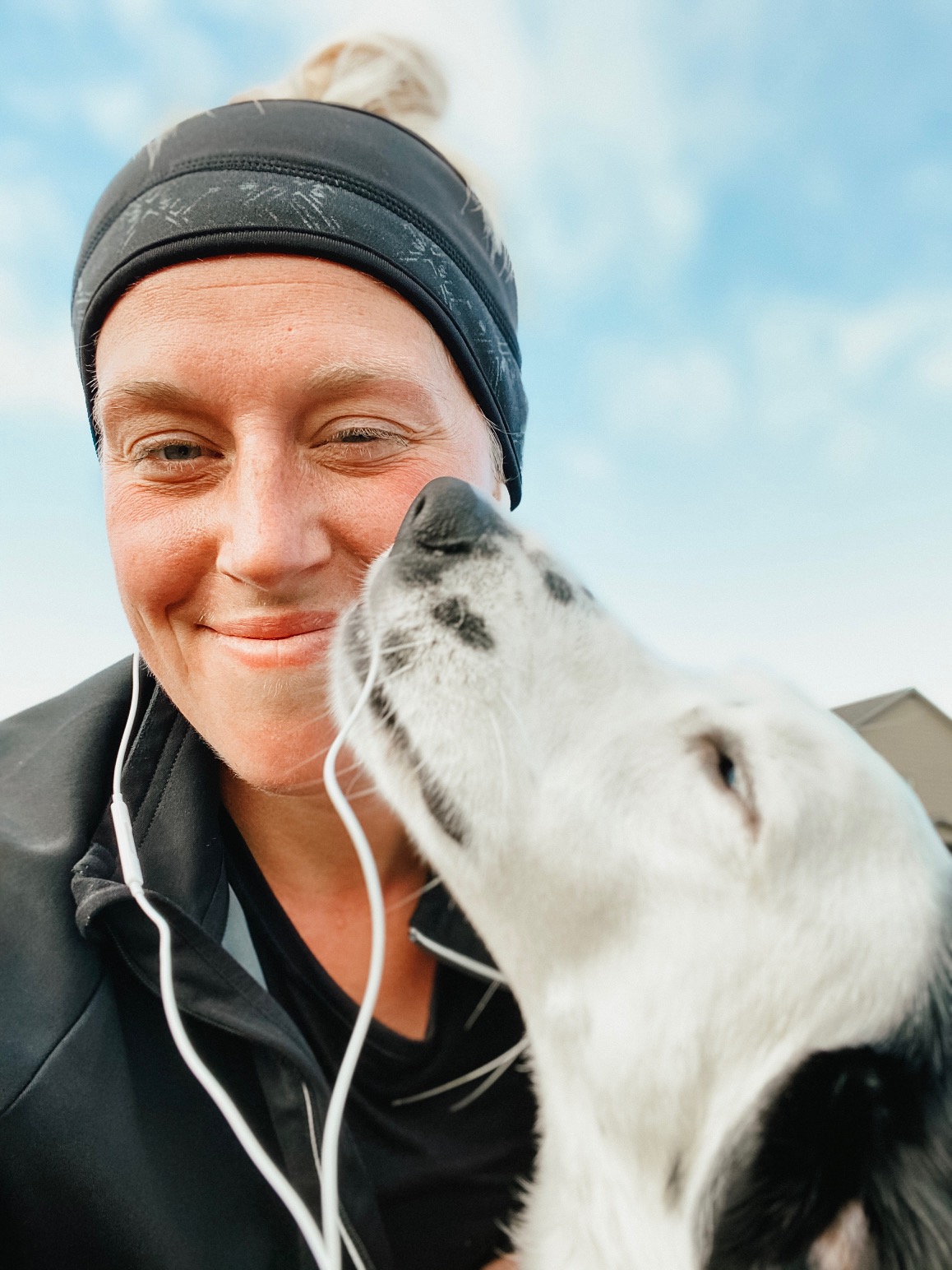 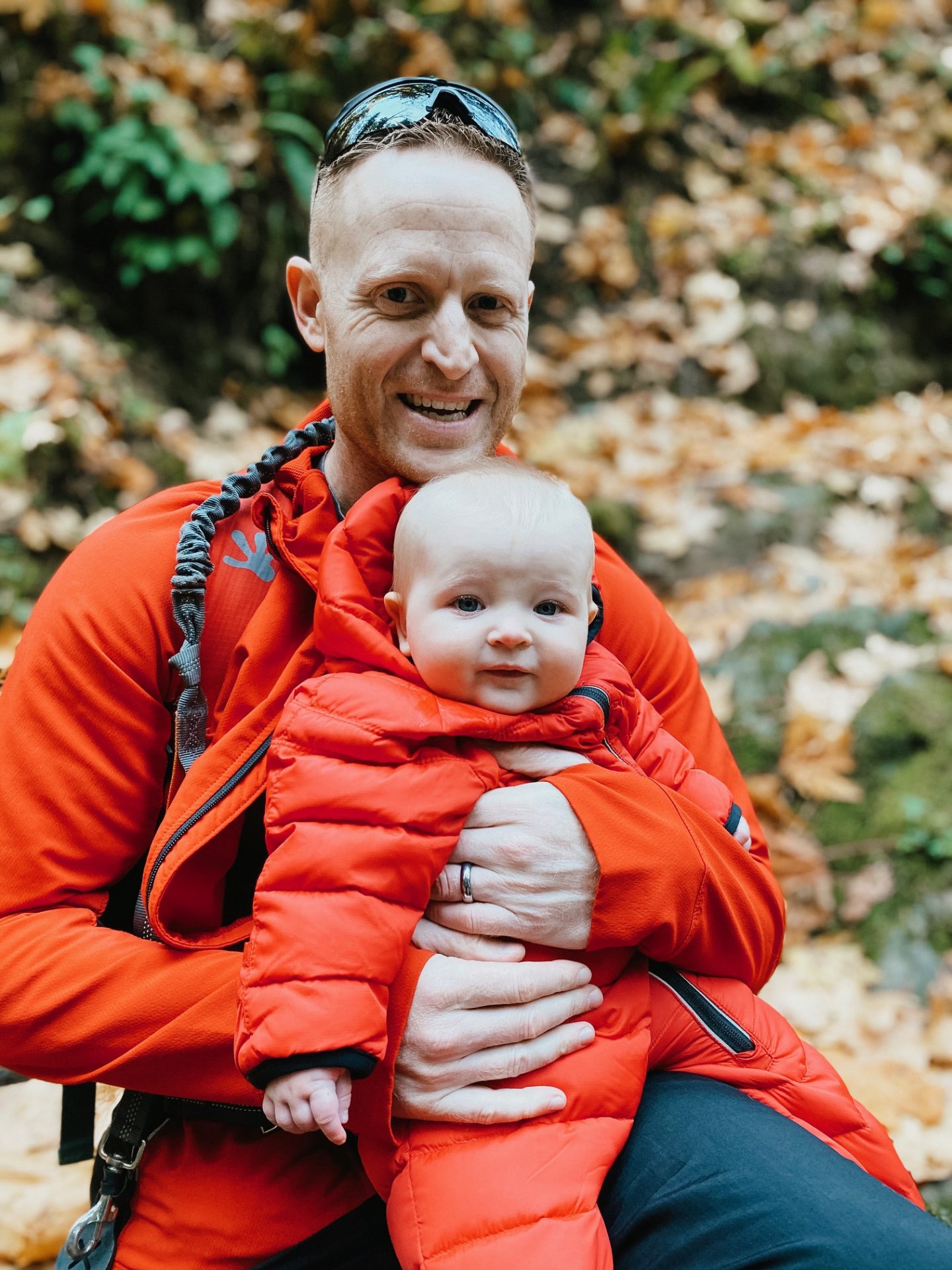 5 // Since it’s almost Thanksgiving, we found a Turkey trot

Following in that running vein, if you follow me instagram, you probably saw me lamenting in my stories about not being able to find an affordable Turkey trot here around JBLM. Color me crazy, but I just was not willing to pay $40 per race entry, especially since Spencer wants to run this year, too. Well, we found one in Gig Harbor for a $15 entry fee (and free entries for 12 and under!), so we’re going to be running that this year! That’ll be my first race post Lyme, and I can’t wait to move now that I’ve juuuust barely started running again.

Finally, this is my little bonus note this Friday. I was having coffee with a dear friend this week when I realized that this is the first week since my Lyme diagnosis that I haven’t felt the need to take a three hour nap midday. It’s the first week that I haven’t had weird cognitive issues, and it’s the first time in a long time that I actually feel somewhat like, dare I say, me?! So, let me just say, I’m damn thankful for that, and I’m so grateful to have a functioning body again. Cheers to a great weekend, friends!