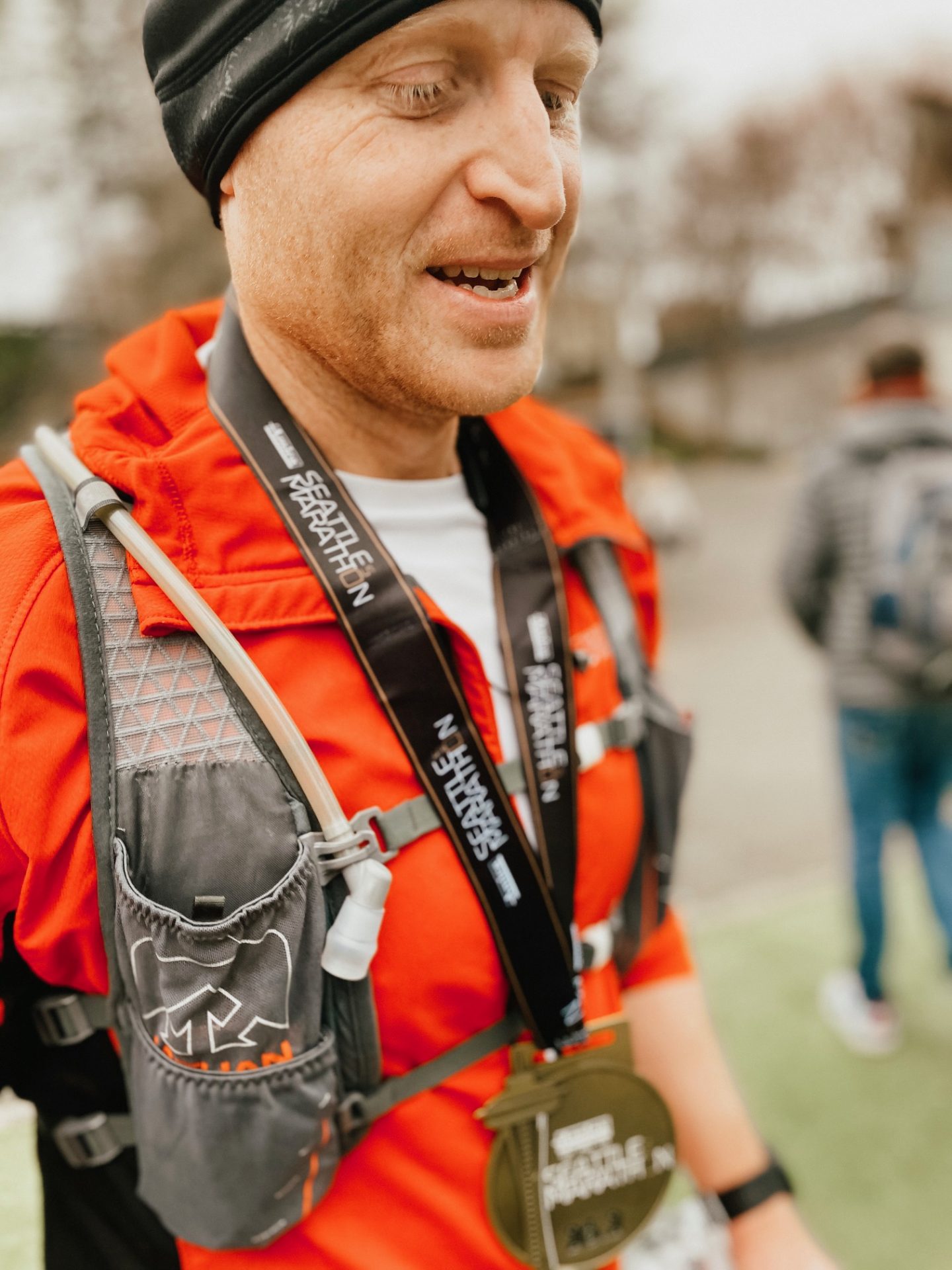 This past weekend, we traded mountain views and waterfalls for steel and asphalt as we headed up to Seattle for the 50th annual Seattle Marathon. That’s right, friends, Ryan ran the Seattle Marathon on Sunday, checking a big one off his bucket list and joining me in that marathoner club! He’s in the throes of recovery right now, and if you ask him today, he’ll readily say that that was a one and done kind of thing. He has zero desire to ever do it again, and his actual words to me when he finished were, “what a stupid sport.” I had to laugh.

Ryan and I have never been runners, per se. We’ve never loved running, but running is the cheapest form of therapy one can find. When Ryan was deployed to Kuwait and Iraq in 2017, running became my therapy as I trained for the Chicago Marathon, which I bonked hardcore. Likewise, Ryan will tell you that running became his therapy while he endured an emotionally and mentally challenging deployment to South Korea this past summer. He trained through the suck and, in the end. Ryan ran the Seattle Marathon, accomplishing a big goal, regardless of whether it’s truly his last one or not. 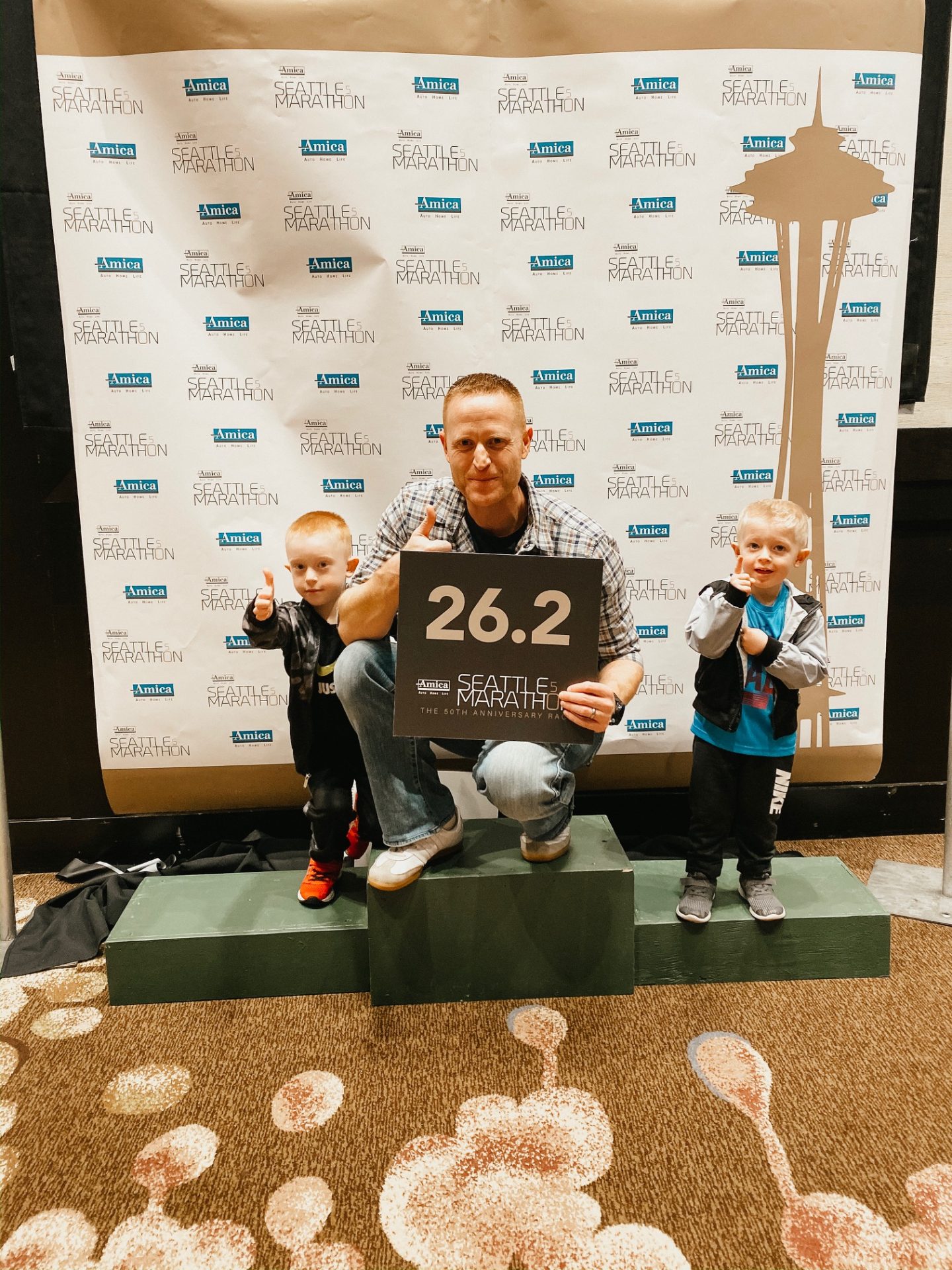 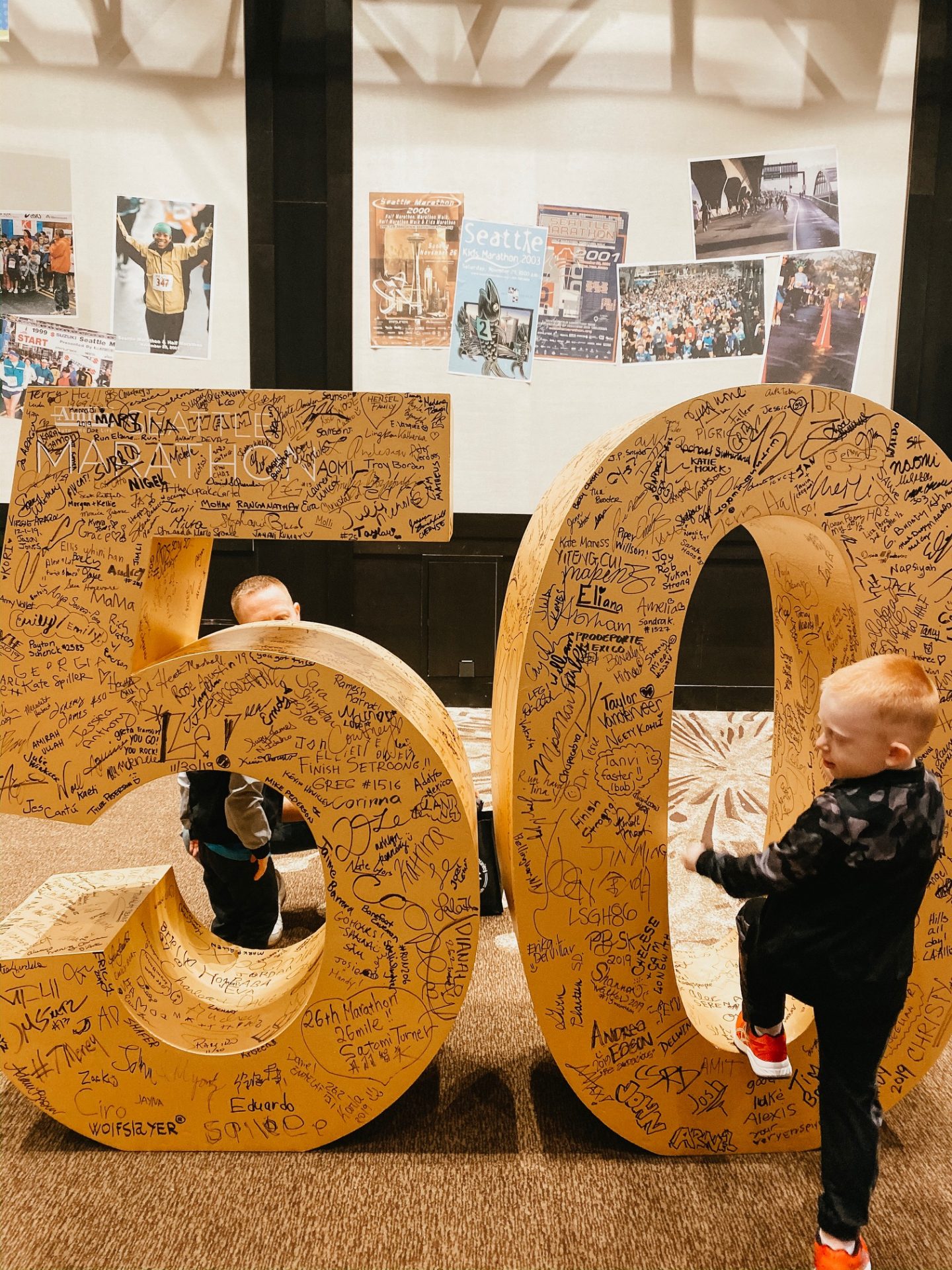 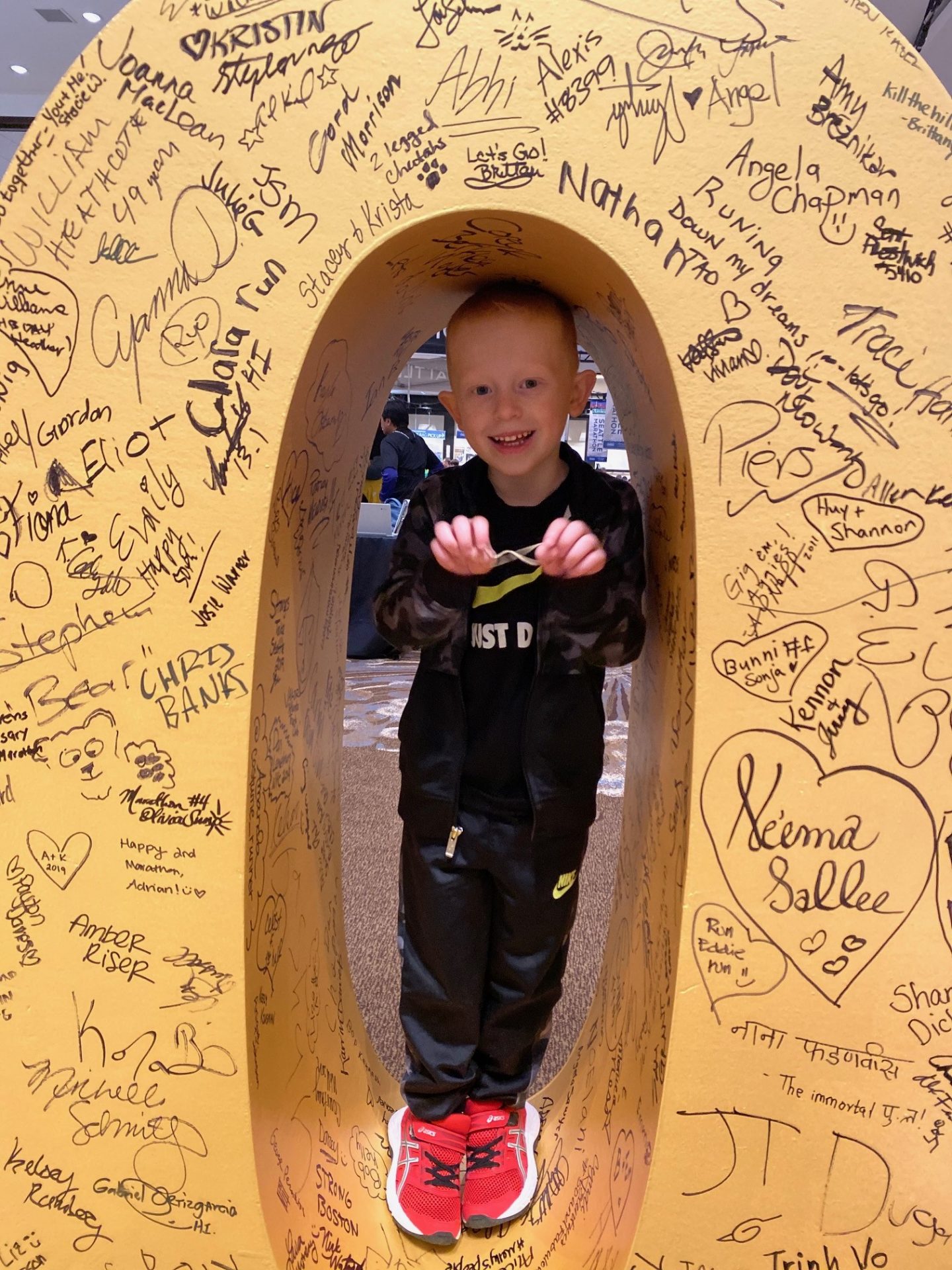 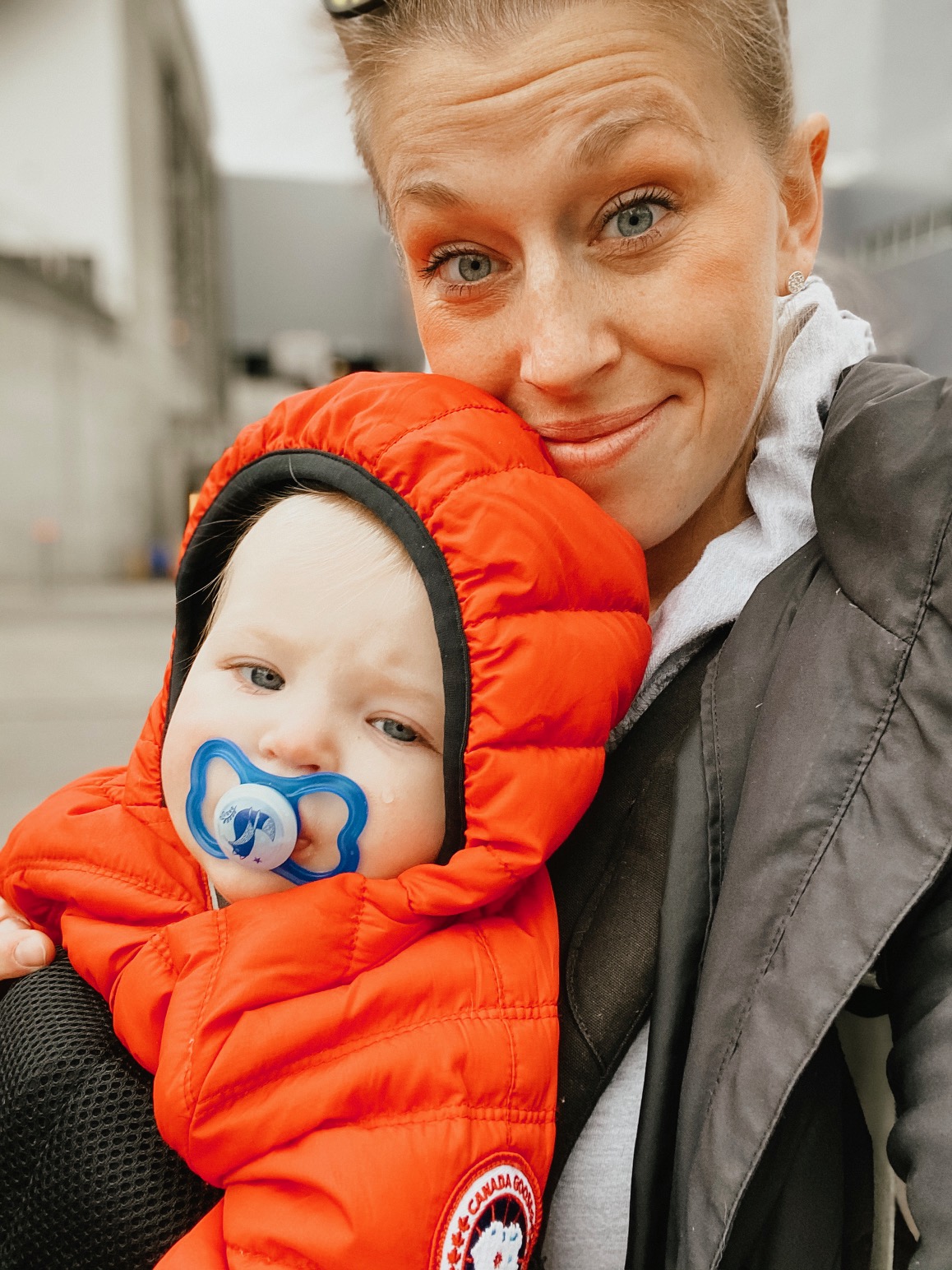 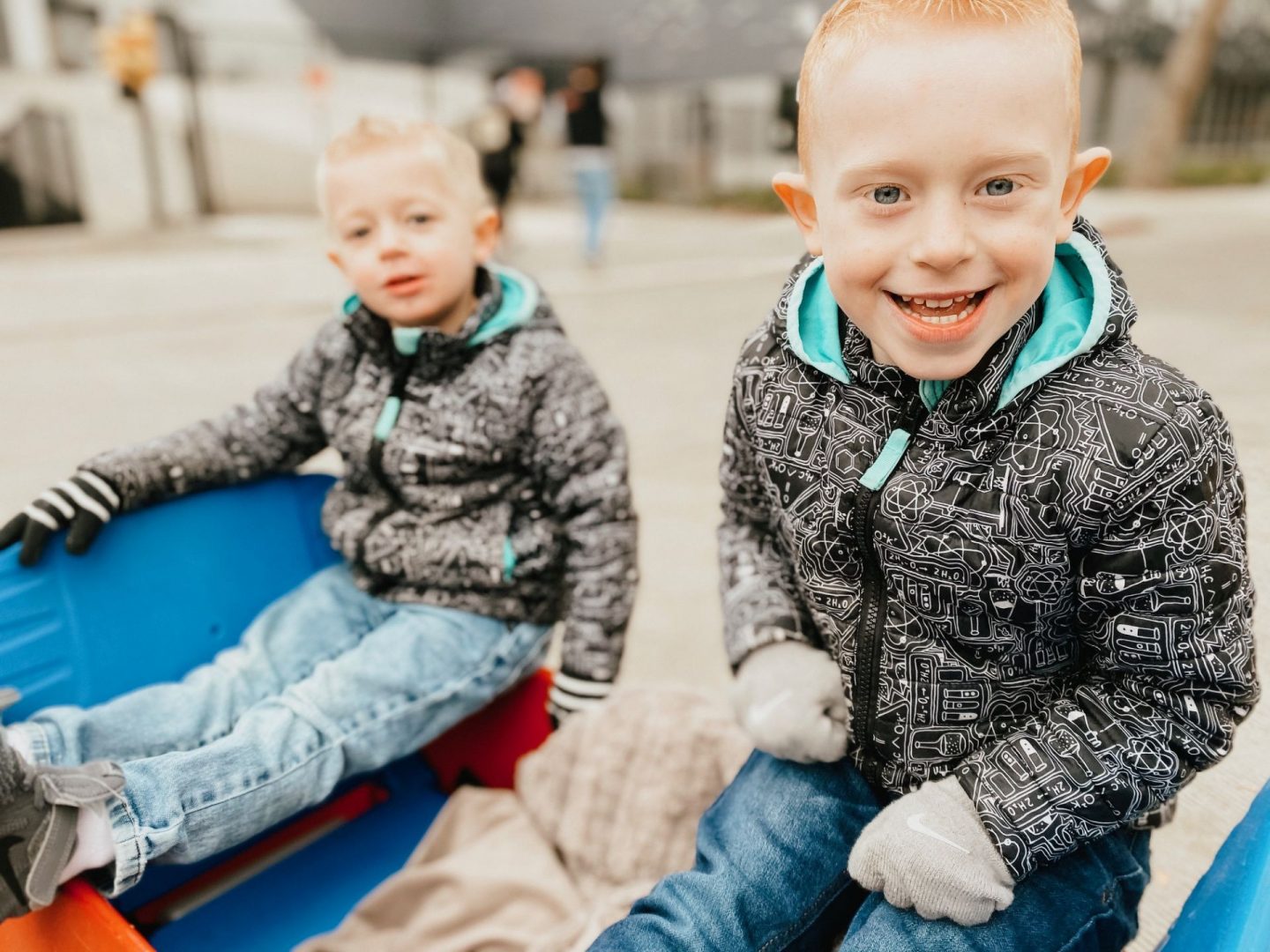 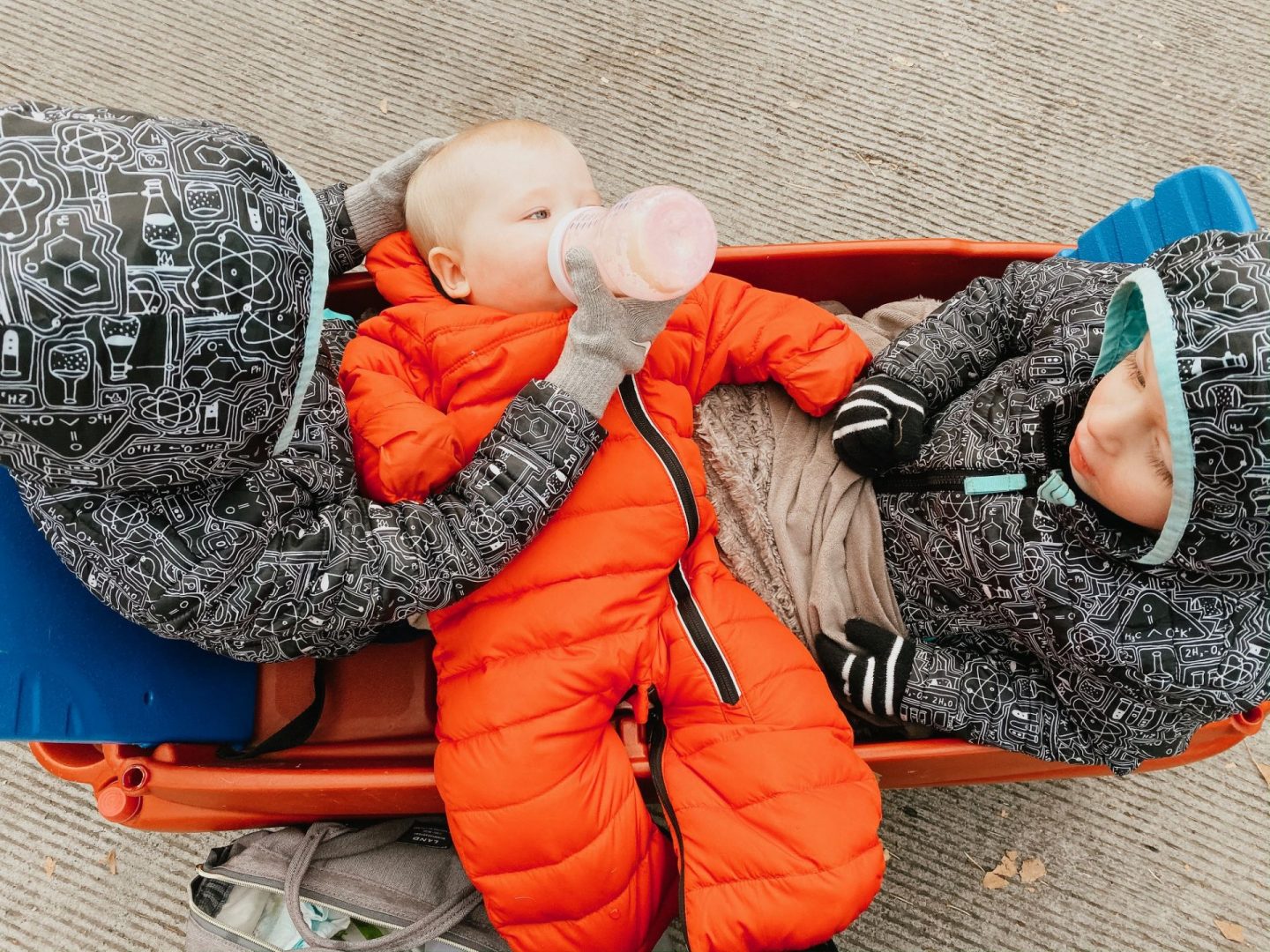 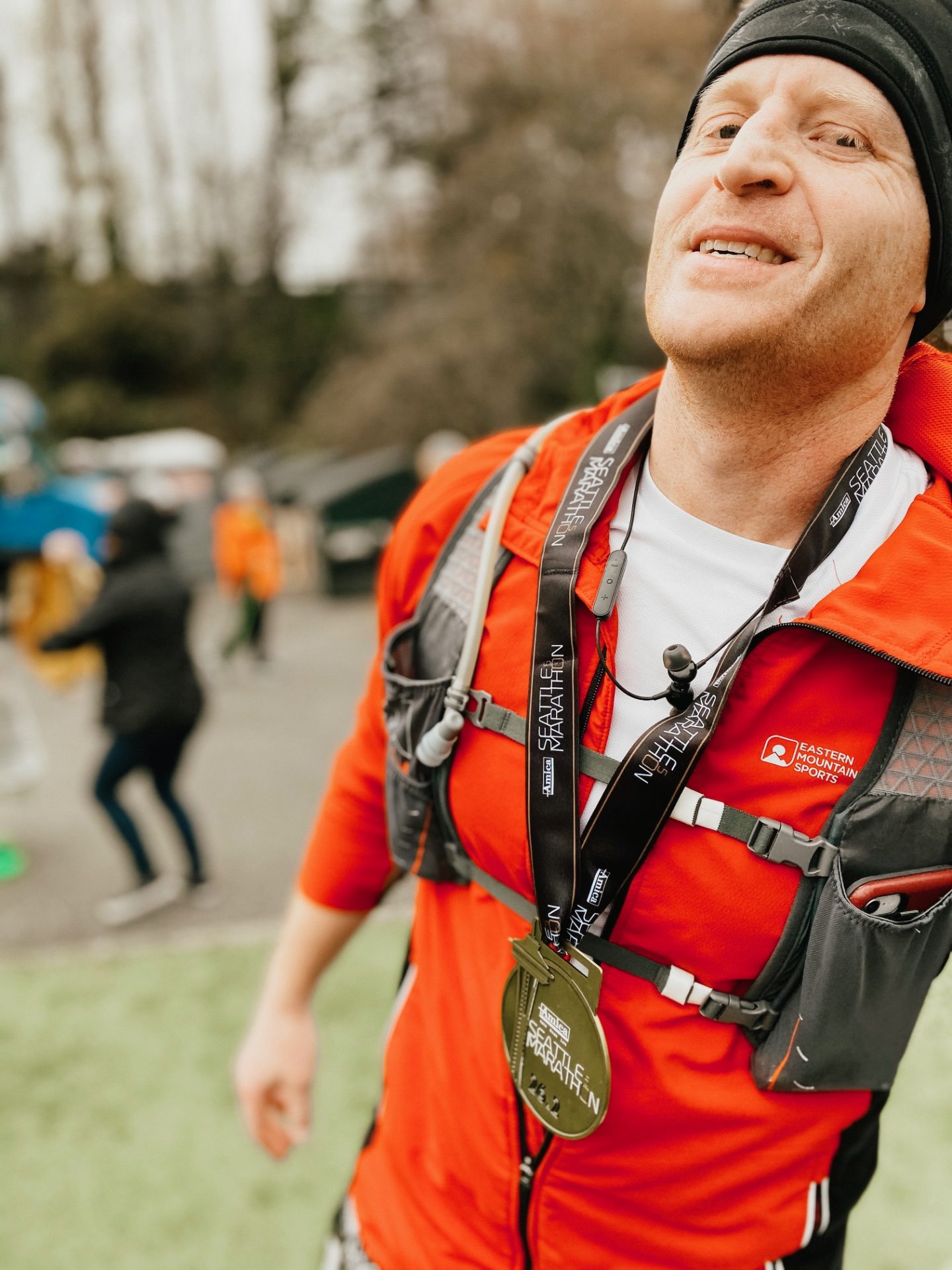 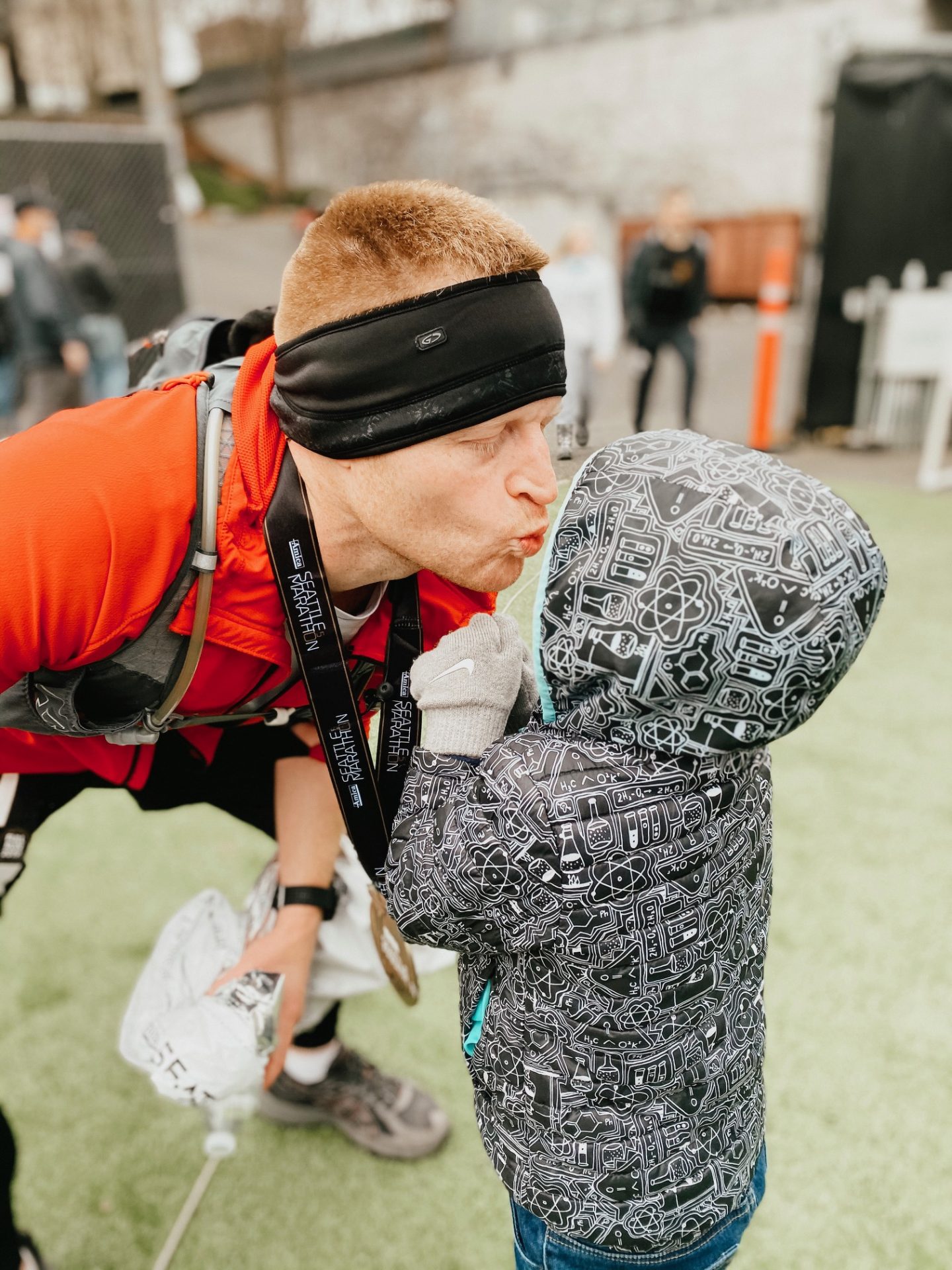 We’d made a pact earlier this year to run this race together, so I’d be lying if I said I didn’t have some serious FOMO watching everyone out there crushing it. But, in the same boat, it was exciting to be a spectator and watch him accomplish that huge goal. He held a solid pace throughout – steady around 9:45-9:50ish. He says he hit a wall around 22 miles, but even his so-called wall was strong and steady. I posted a video of him getting close to the finish on my instagram yesterday and, though he looked pained, he also looked so strong.

It meant a lot to me to bring the boys (and Mieke, of course) to Seattle to watch him run that race. We camped out close to the final turn into the Memorial Stadium, and the boys got to watch elite athletes, grandmas, veterans, and everyone in between check that box and finish the race. I don’t know what goes through their mind when they see these things, but I have to hazard a guess that it’s at least a little bit inspiring, and I think it’s a big part of why Spencer so badly wanted to run his first 5k with us last week.

Most of all though, I loved watching Ryan step far outside his comfort zone when he ran that marathon. You can’t fake that race. It’s grit, and determination, and sheer force of will, and he did it. I truly couldn’t be more proud. Ryan, you’re a marathoner!