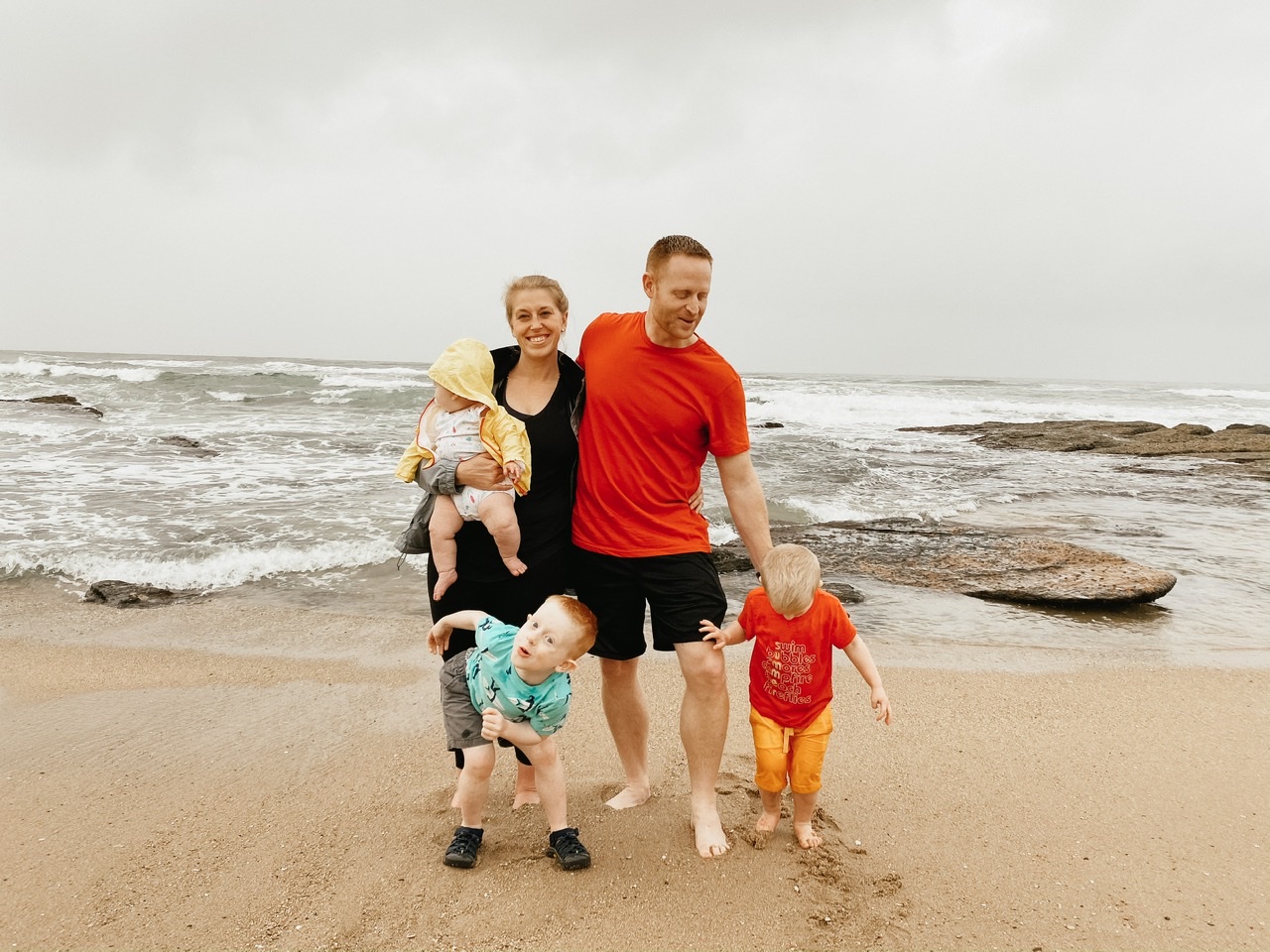 We arrived for a bit of a beach holiday on Monday afternoon and, true to our first few days here, it’s continued raining since we arrived. Our holiday flat, however, is right on the beach, and visiting Shelly Beach in KwaZulu-Natal has been heaven – despite the weather. It’s been heavenly from start to finish.

Though the weather hasn’t really been in our favor, and load shedding has left us without electricity between two an six hours a day, we’ve had a dream of a time. I’ll definitely have to recap the individual elements of our trip to Shelly Beach, but I’m just happy to share snippets and snapshots of our stay for now. 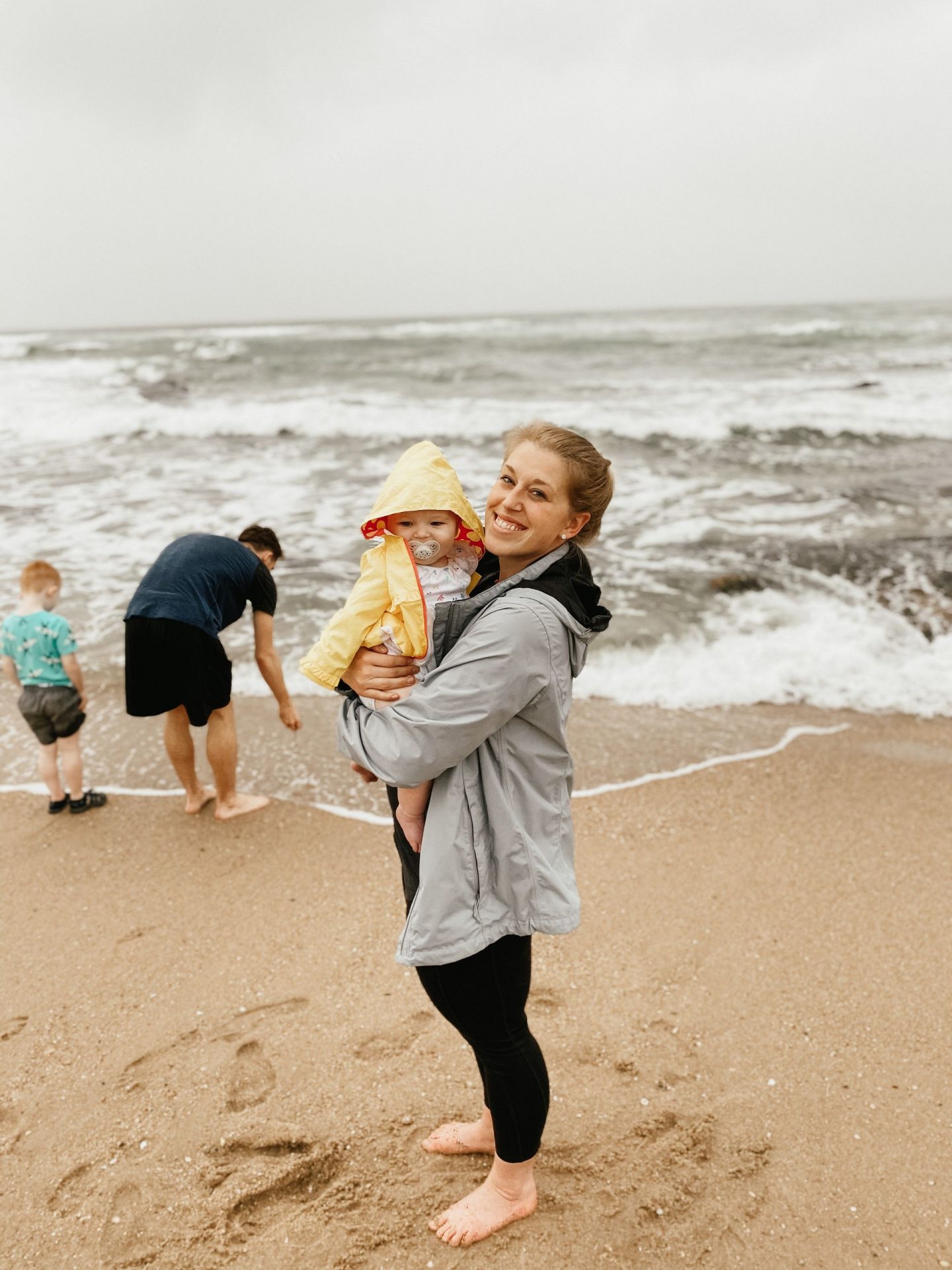 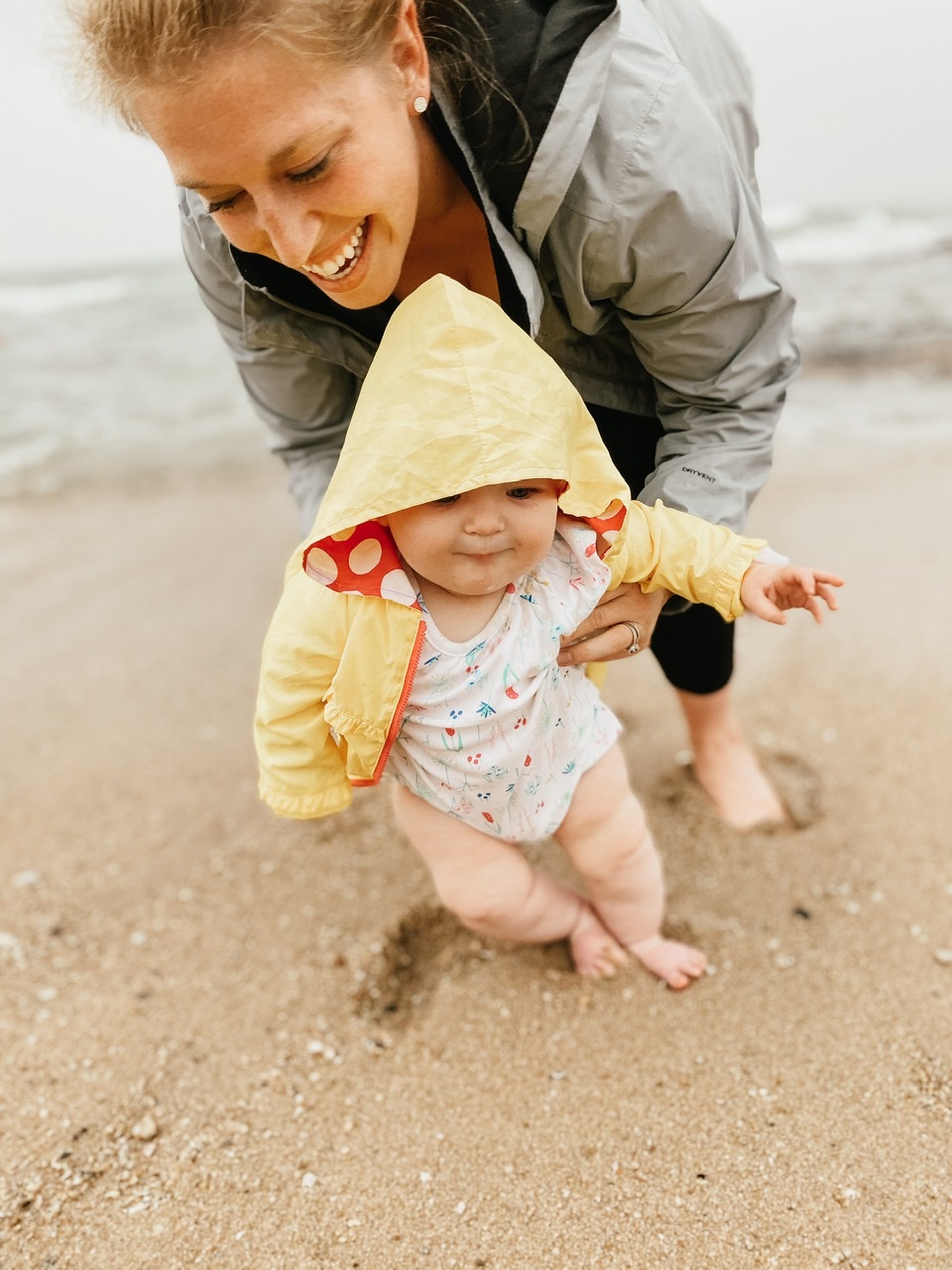 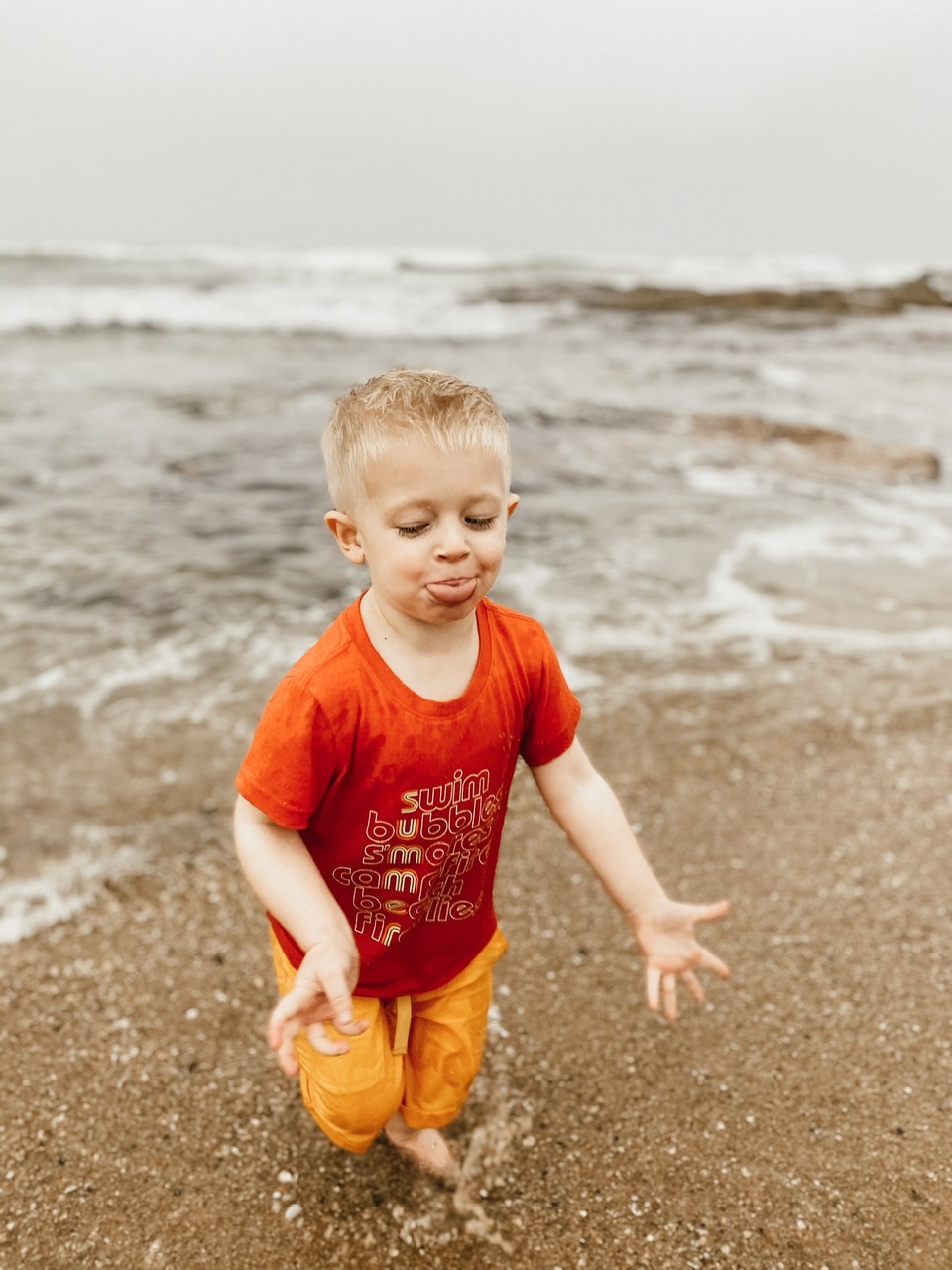 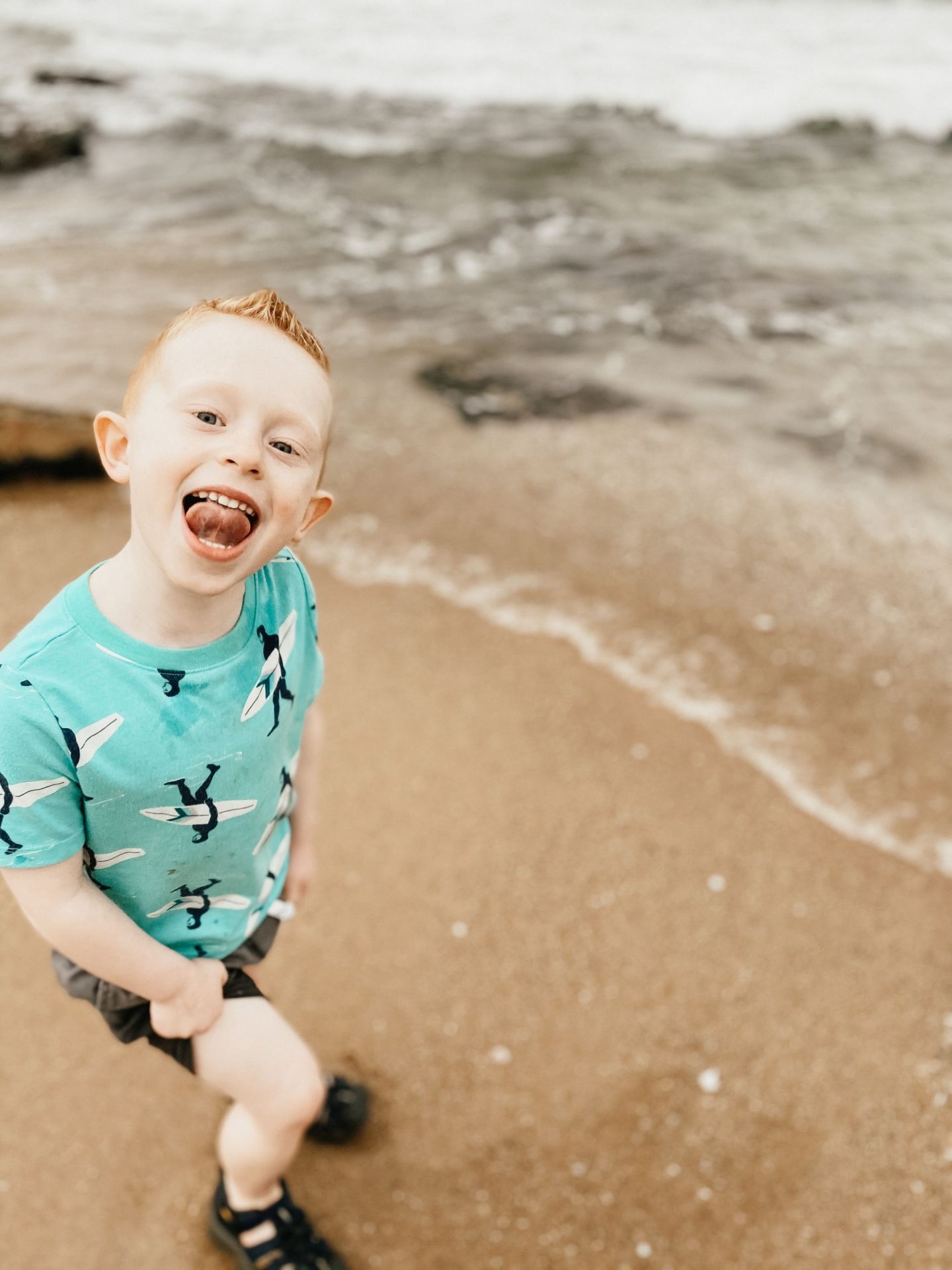 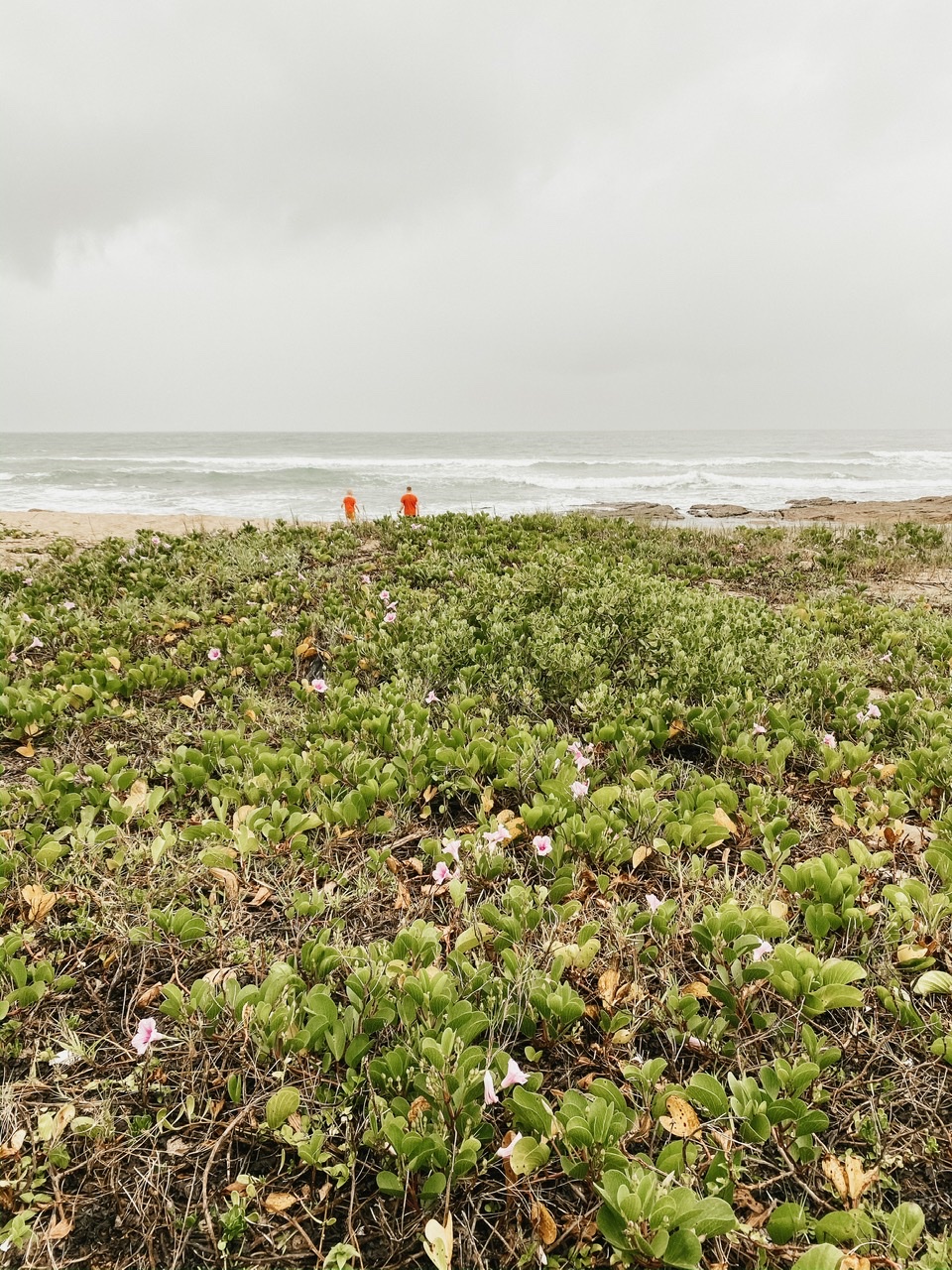 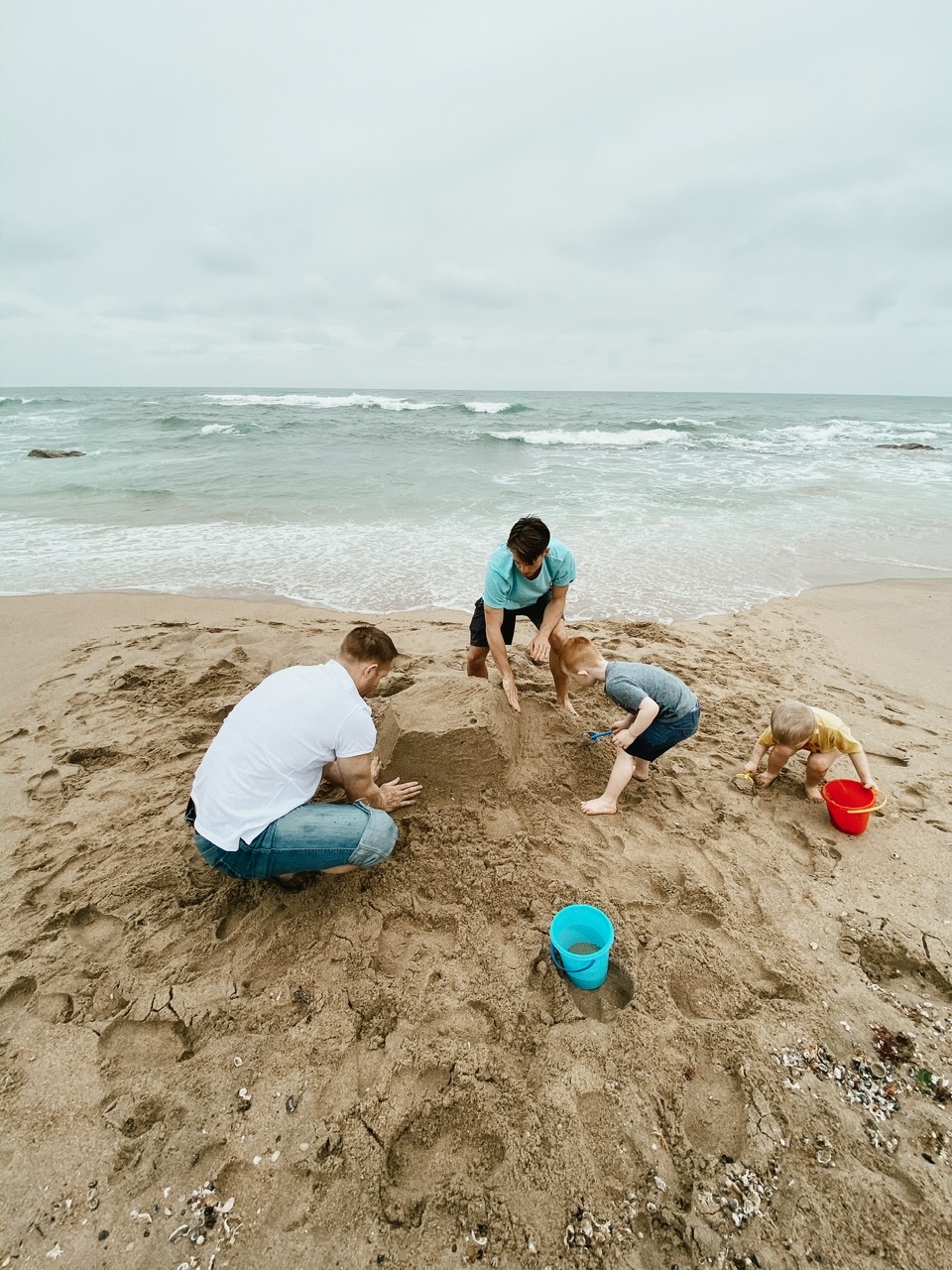 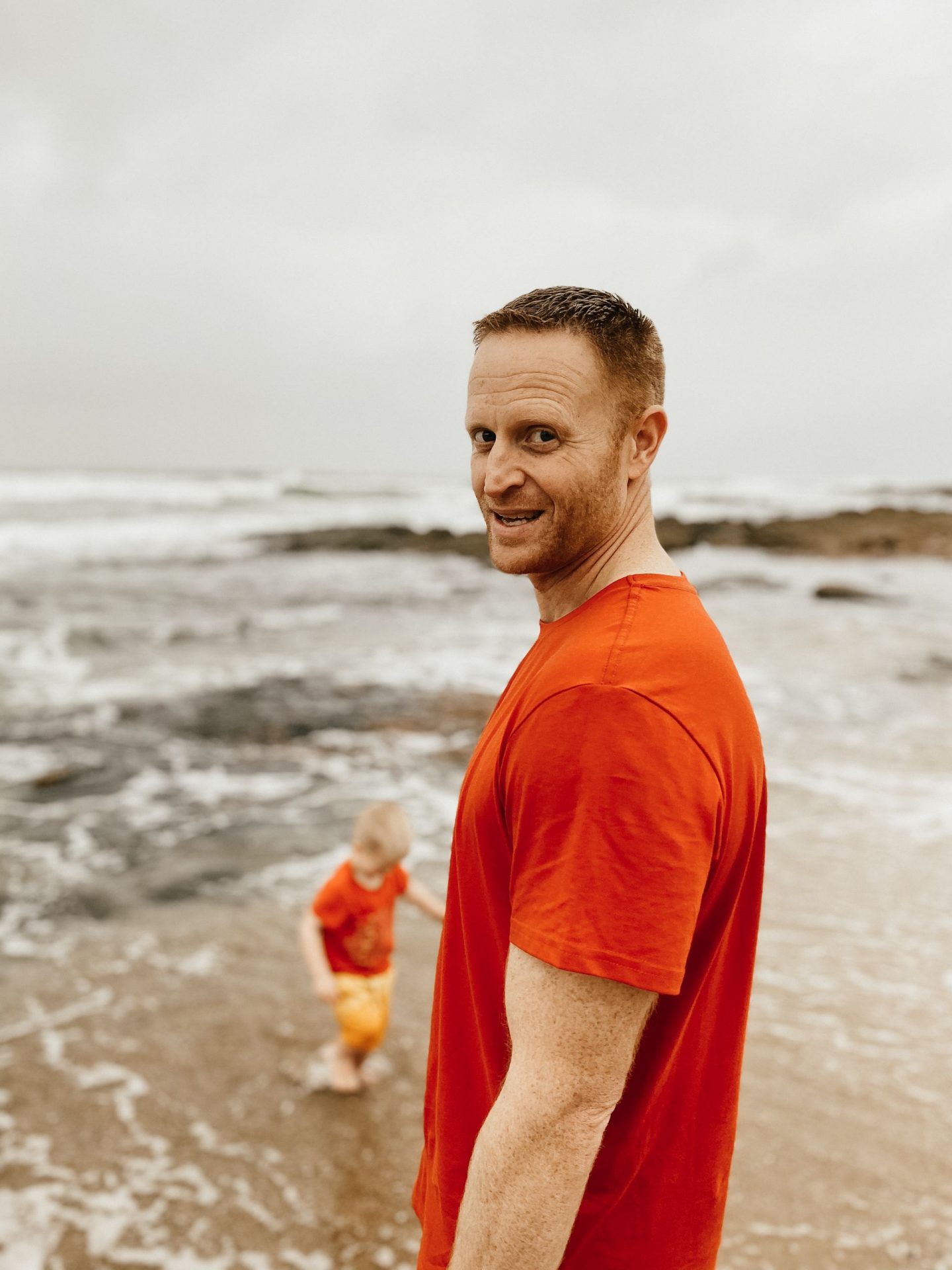 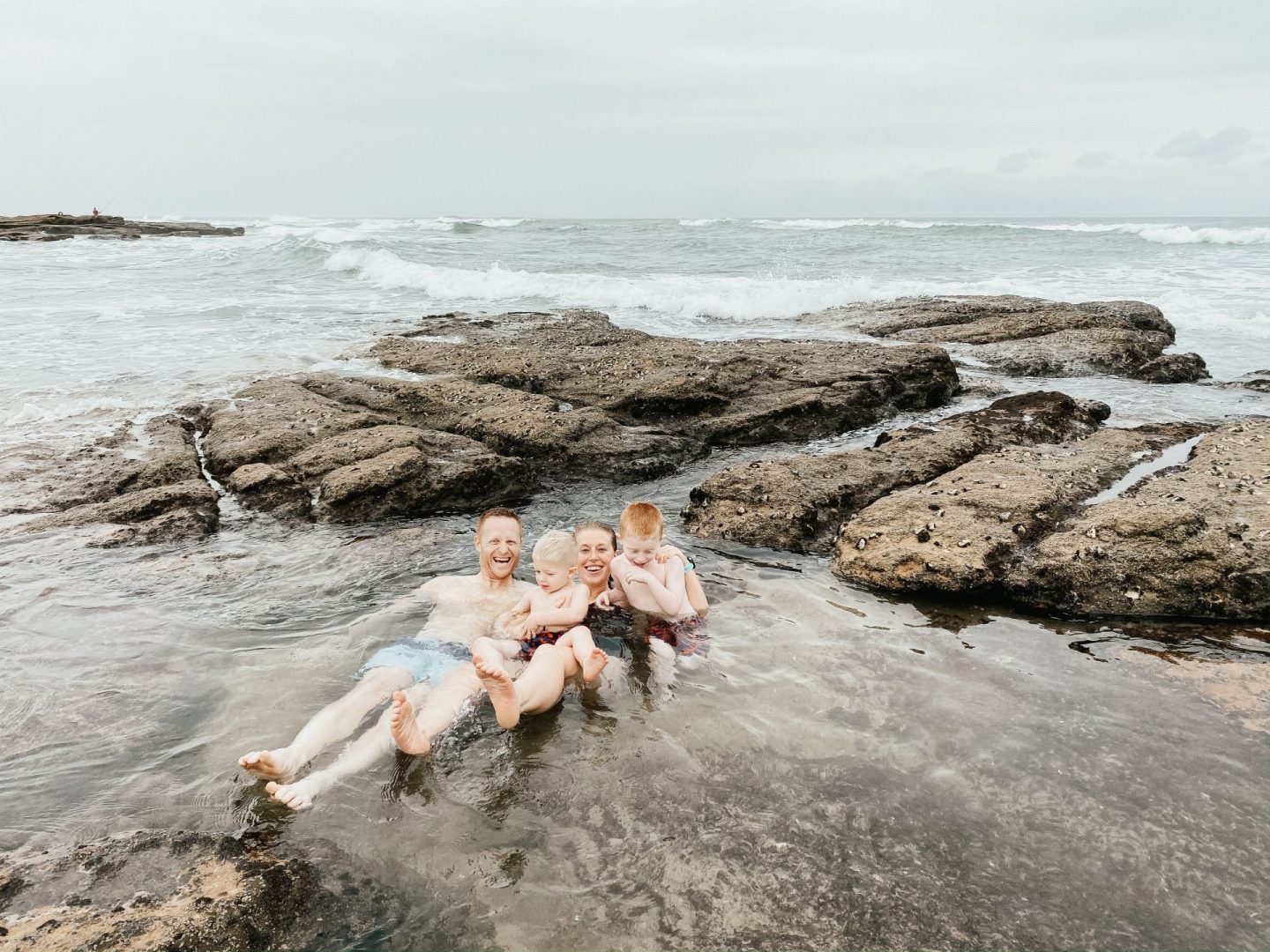 We’d originally hoped for Connor and I to head up to Durban to swim with sharks off the Aliwal Shoal this week, but since the weather has been less than stellar, we’ve had to change our plans. Because the water won’t be clear due to the storms, we were advised they will likely need to cancel the excursion. So, we switched gears, and we’ll be swimming with Cape Seals in Hout Bay next week instead. I’m excited to experience either one, and I’m even more excited to share in a conservation excursion experience at the same time.

For now though, we’re spending our days running in the rain, building sand castles, chasing crabs out of their little holes on the beach (not kidding), and enjoying a relaxing time while visiting Shelly Beach in KwaZulu-Natal. South Africa is so much bigger and more beautiful than people might imagine. It’s not called the Rainbow Nation for nothing. From the diverse cultures to the great food, different landscapes, vistas, and beyond, we love having this time to explore and spend together.

During a deployment, we try so hard to stay connected. After a deployment, a trip like this gives you ample opportunity to reconnect with one another and truly make up for lost time. That, in and of itself, makes 36 hours of travel worthwhile. Until next time…