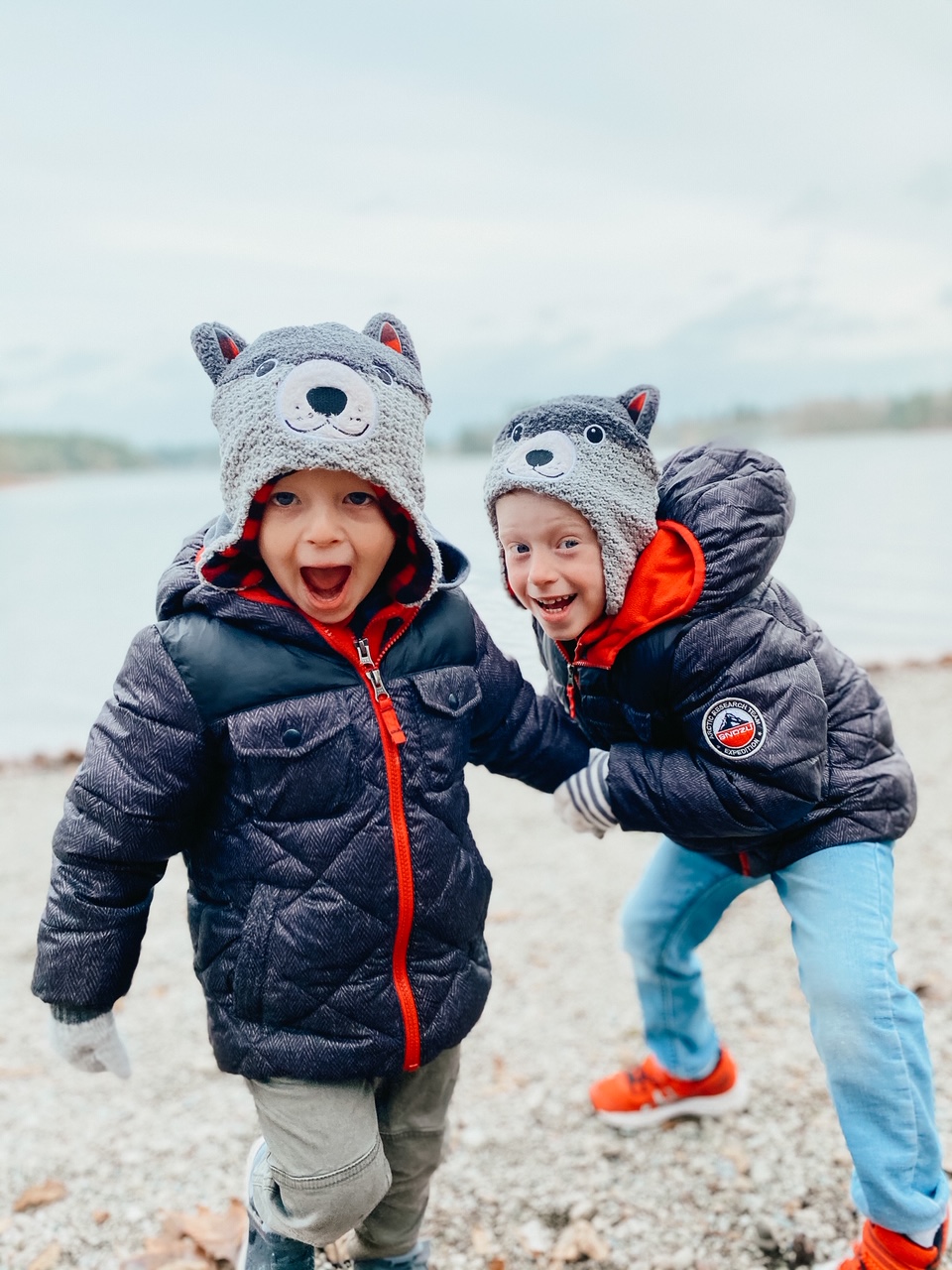 There are many things about Army and military life that are challenging, but I’d have to say that one of the hardest is learning to live in the here and now. Those of you who’ve read my blog for a while know a few things. First, most military families and spouses can attest to the fact that, too often, we live by countdowns. From deployments to TDYs, to PCSs, promotions, and everything in between, we’re used to living things day by day and waiting for the next big thing to come down the pipe. Second, it’s hard when you’re not satisfied with the here and now to actually live and love it.

I’ve never made it a secret that I have mixed feelings about JBLM. If you remember my post from when we first got our orders here from Fort Drum, I mentioned that my initial reaction was not a happy one. I didn’t want to PCS to Fort Lewis, and Washington had never, ever been on my bucket list. Washington is beautiful though, and it definitely has its charm. I’d by lying, however, if I said that I absolutely loved it. Washington is expensive. There are also so. many. people. And, if there’s one thing Ryan and I have learned it’s that, at heart, we’re small-town people. 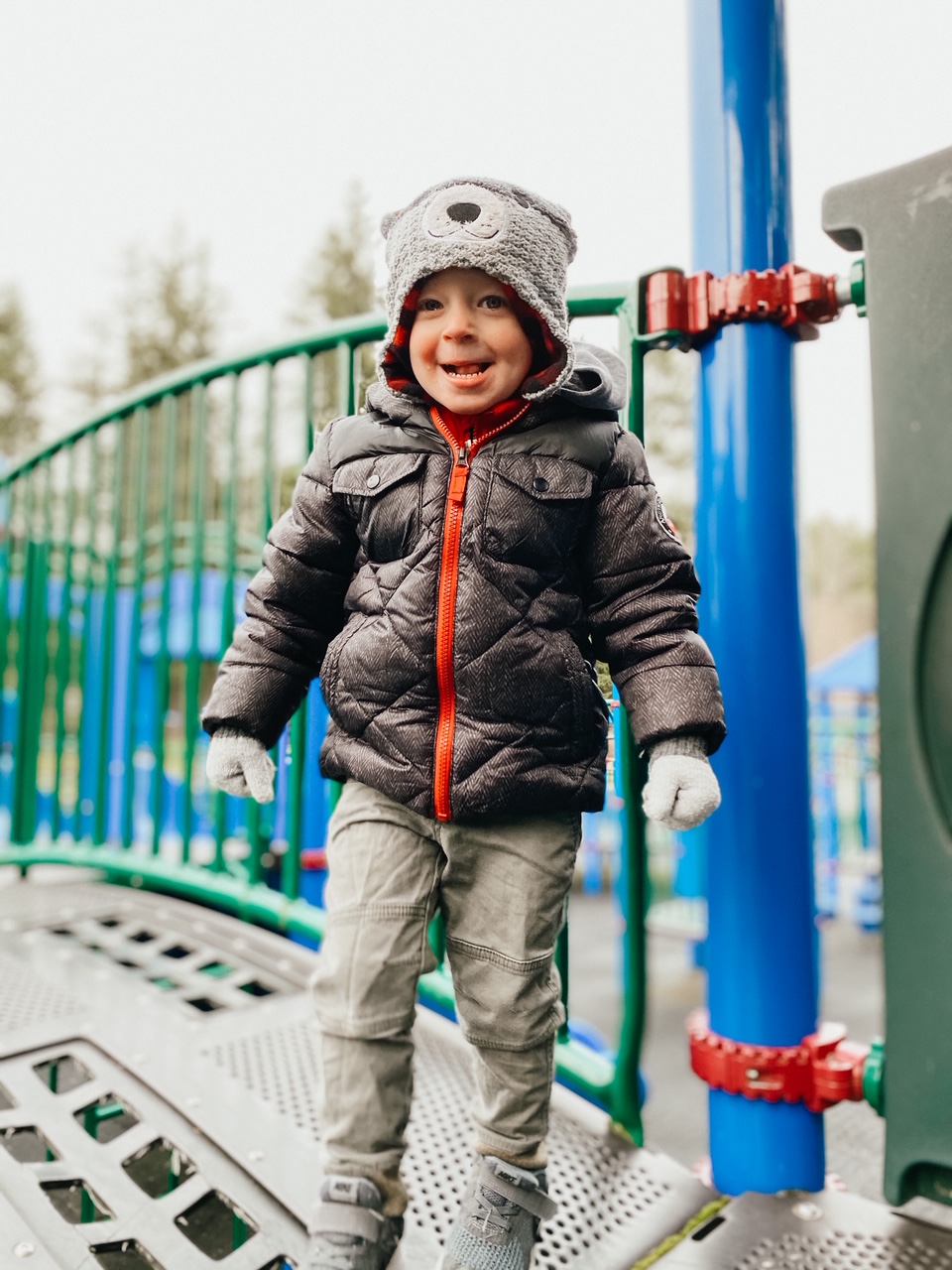 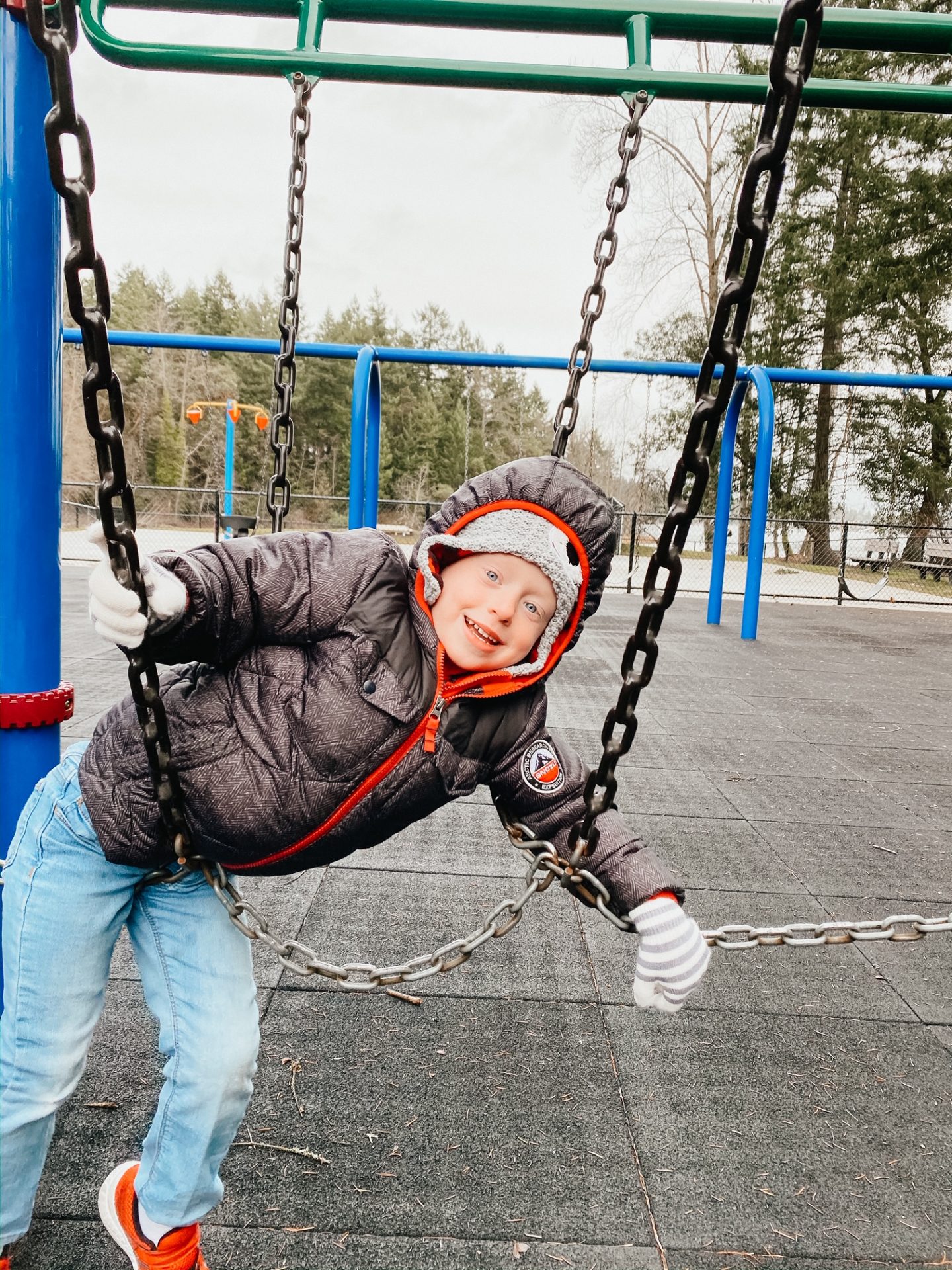 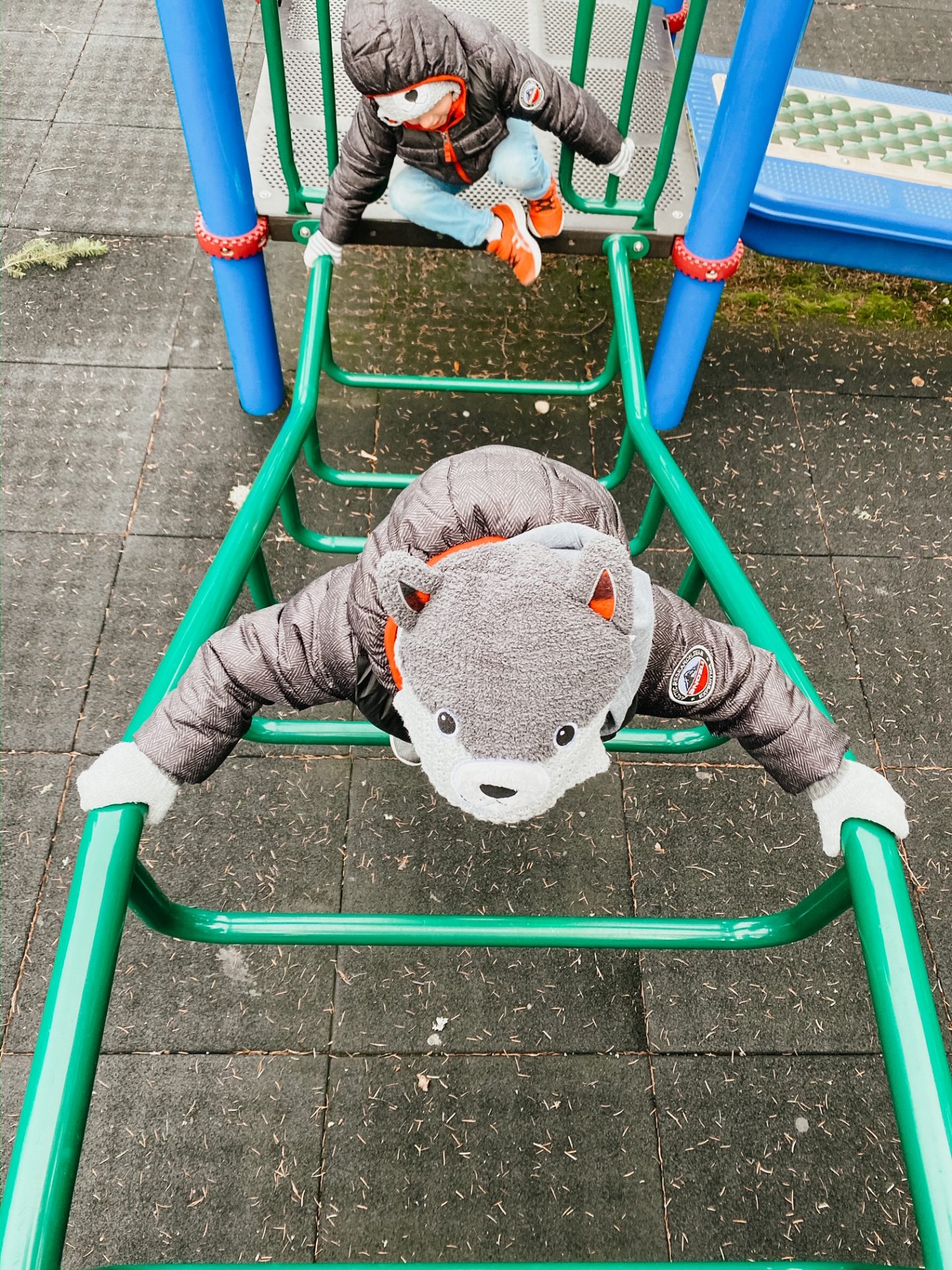 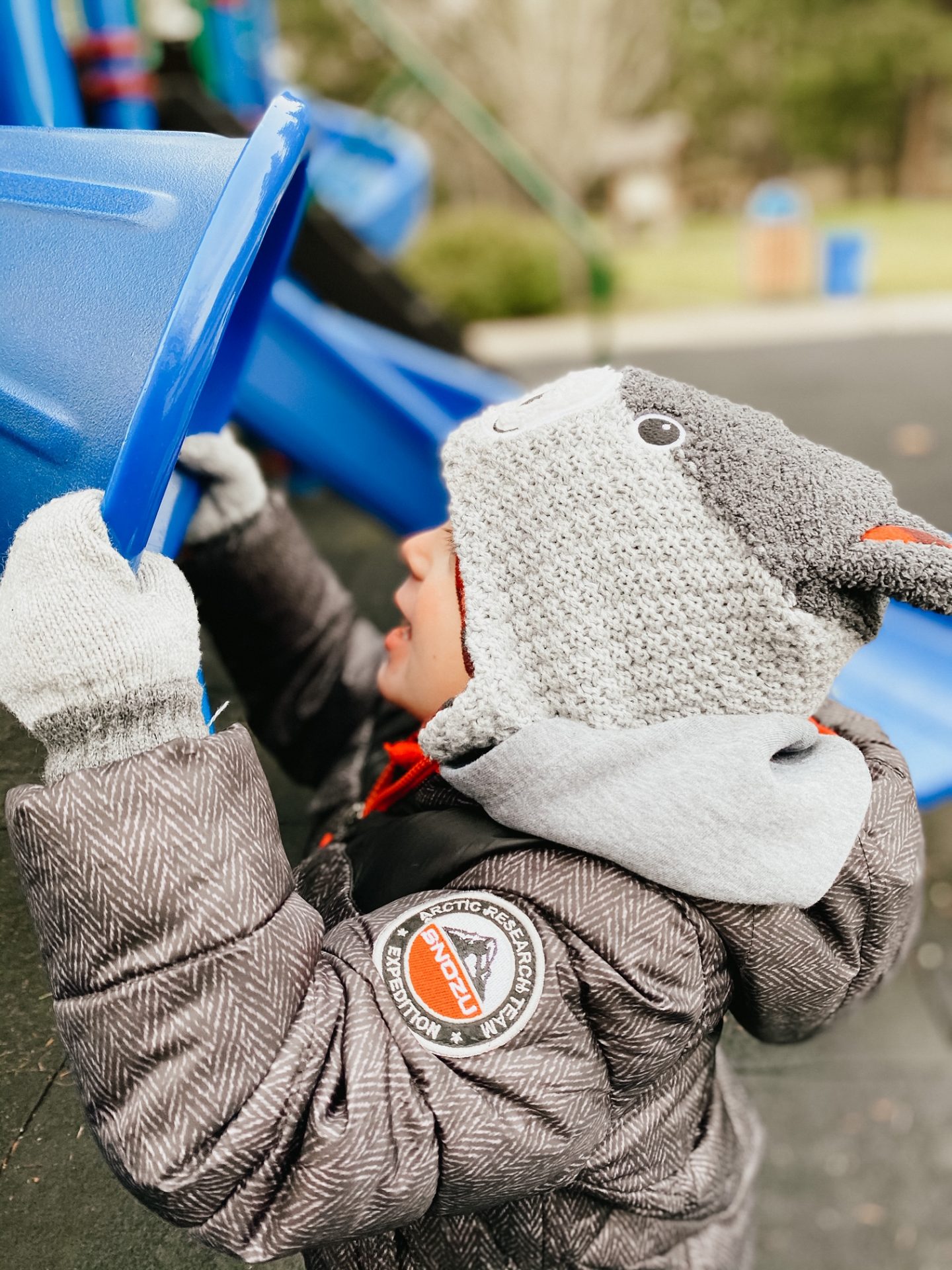 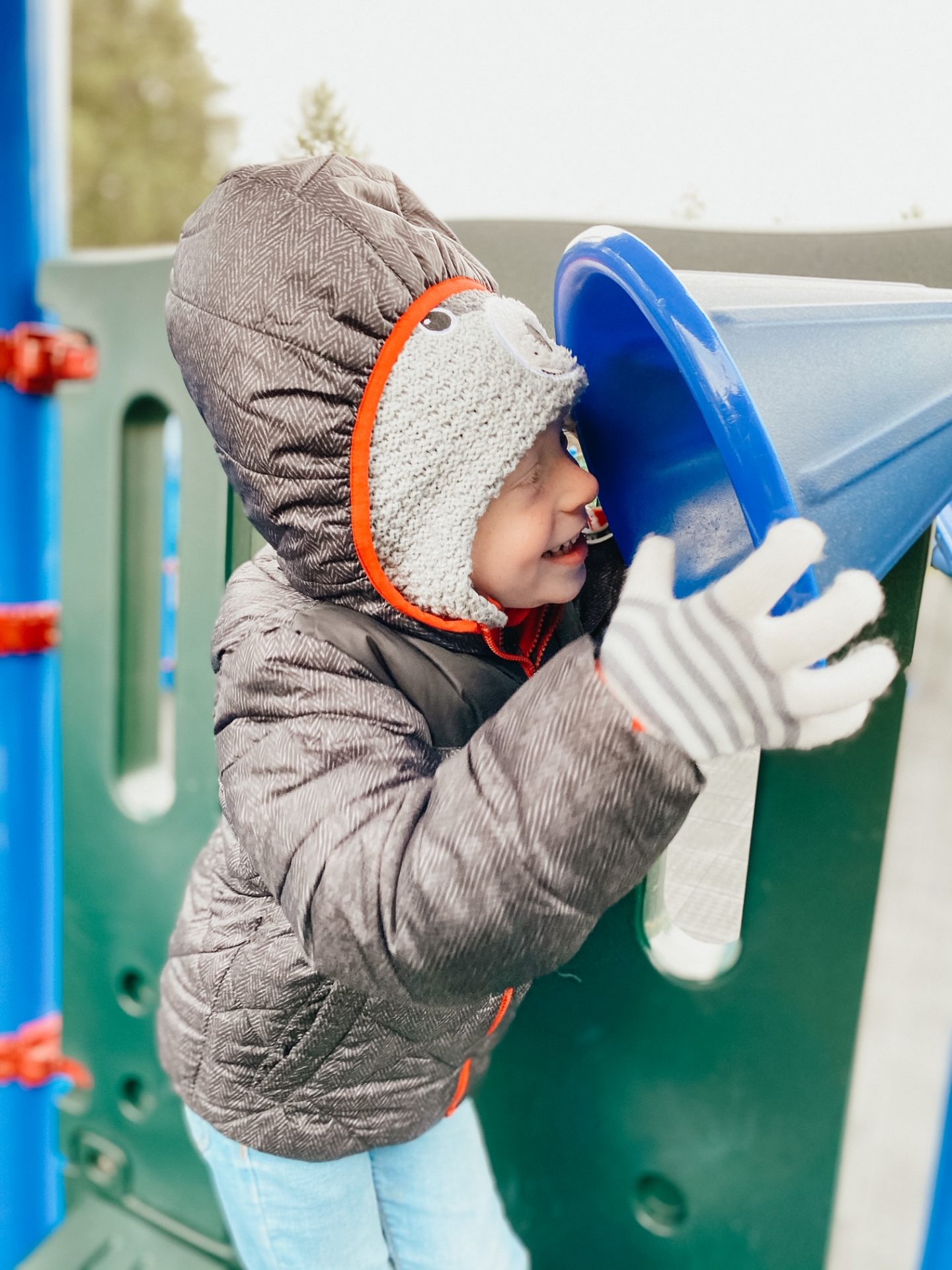 So, essentially, our 18 months+ at JBLM, thus far, have been a mixed bag of emotions for me. It’s tempting these days to wish the time at a duty station away, and Ryan and I are so used to living by those aforementioned countdowns that we are often found thinking of our next duty station, putting in our preferences, and wishing our current time away. But, I mentioned that my word of the year for 2020 is “intentional,” and wishing the days away defies that completely.

This weekend, I did my best to turn things around (and let me just say, I’m still a work in progress). Instead of lamenting gray skies and less than stellar weather, we got out. And, in the spirit of learning to live in the here and now, I decided to take the boys to the playground to enjoy a brief spot of sunshine/lack of rain, and we were rewarded tenfold. We had the time of our lives. It was windy as anything, but we had the playground to ourselves, and we spent over an hour running, playing, screaming, and generally just enjoying ourselves.

Before we left, the boys both hugged me, enthusiastically gushing about how much fun we’d had and how they wanted to do it again. It struck me. It’s okay not to love your duty station. It’s okay not to love your current status, state, or area. It’s not okay, however, to squander that time. It’s a change of perspective, and it’s definitely one I’ll need to keep working on, but it was such a simple day for such a big reminder that I needed so much.