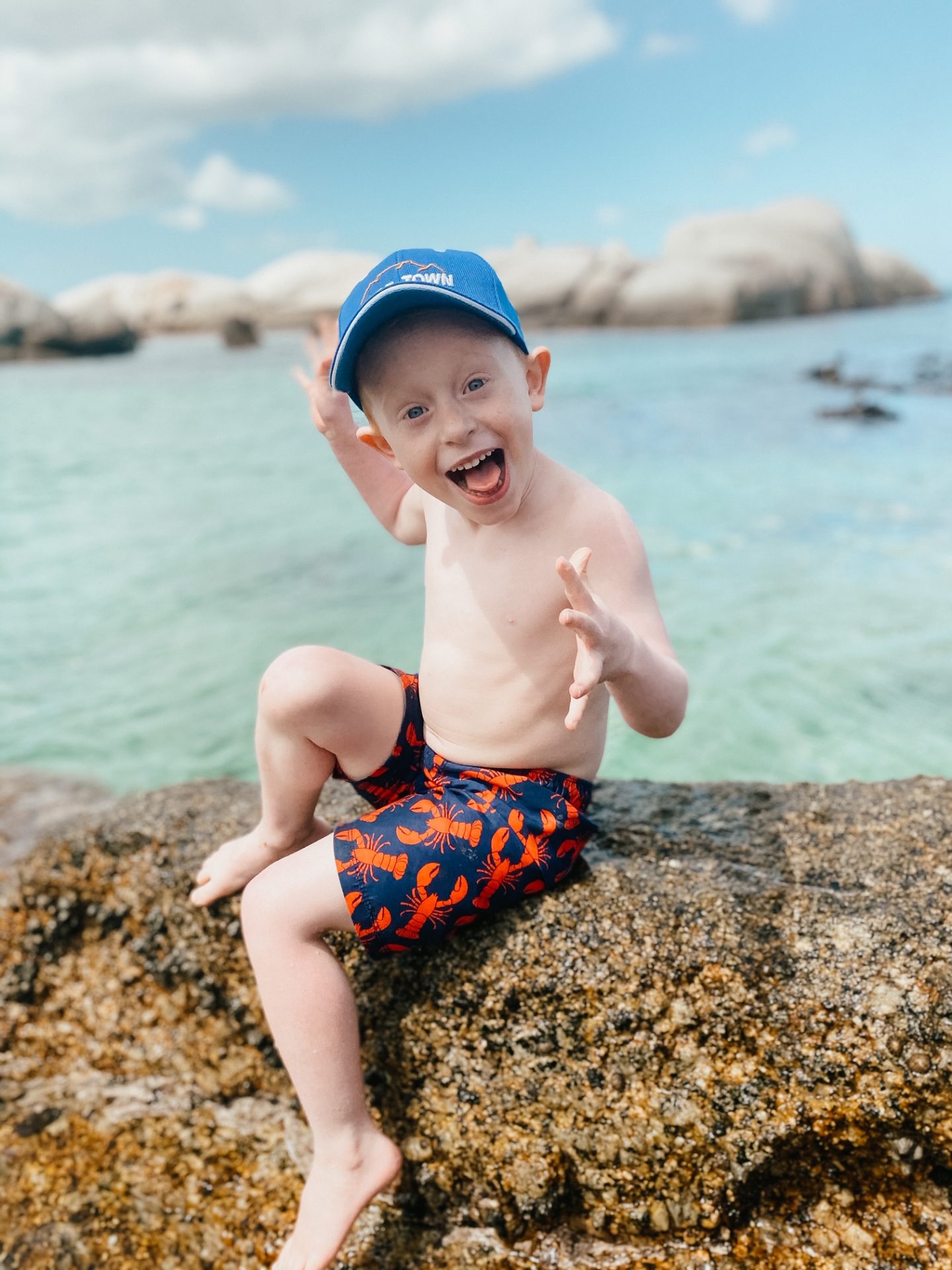 If you’ve followed my blog for some time, you likely know that I’ve been sharing installments of Sh*t Spencer Says since 2018. Our newly-minted five-year-old son is a riot. He’s very smart, and he thinks a lot about things, which often leads to one of two things. Either he A) says something incredibly insightful, or B) he says something that makes you wish you hadn’t said or done something, yourself. I make a point of writing the things he says down throughout the months, then I save them for an exceptionally rainy day like today when I could really use a good laugh. So, on this particularly gray day, I’m happy to offer up volume six of Sh*t Spencer Says. Enjoy, my friends! 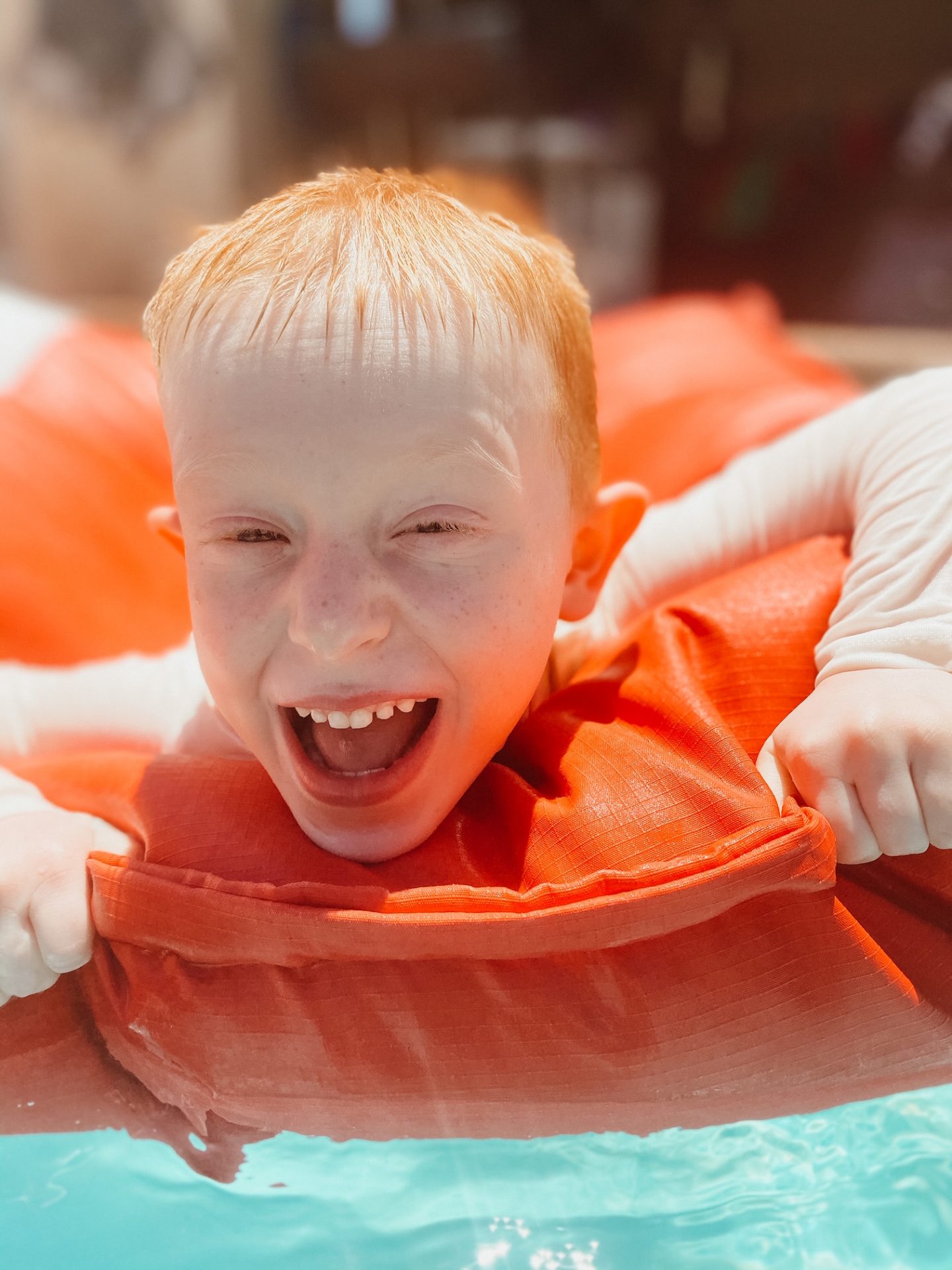 // Speaking authoritatively to Porter in the car: “If you wake me up early again, I’m going to punch you in the honkytonk.”

First of all – violent! Second – where did you learn the word “honkytonk?”

// Asking Spencer why he kept scratching his butt: “I’ve got a loogie in my butt. I mean a wedgie! I have a wedgie!”

// Whilst preparing to take the sacrament at church: “Jesus died?! Why are we drinking His blood?!”

And that’s the moment that we realized we’d been inactive just a little bit too long.

// Laughing and carrying a sock full of acorns: “Look! This is my nut sack. I carry my nuts in it.”

I had to walk away so he wouldn’t ask why I was laughing so hard.

// Discussing ages and growing up: “When I’m five, I’ll be a dad just like daddy, right?”

I sure hope not, son.

// I told him little girls are made of sugar and spice: “But my teacher says they’re made of bones and blood. Where’s the sugar?” 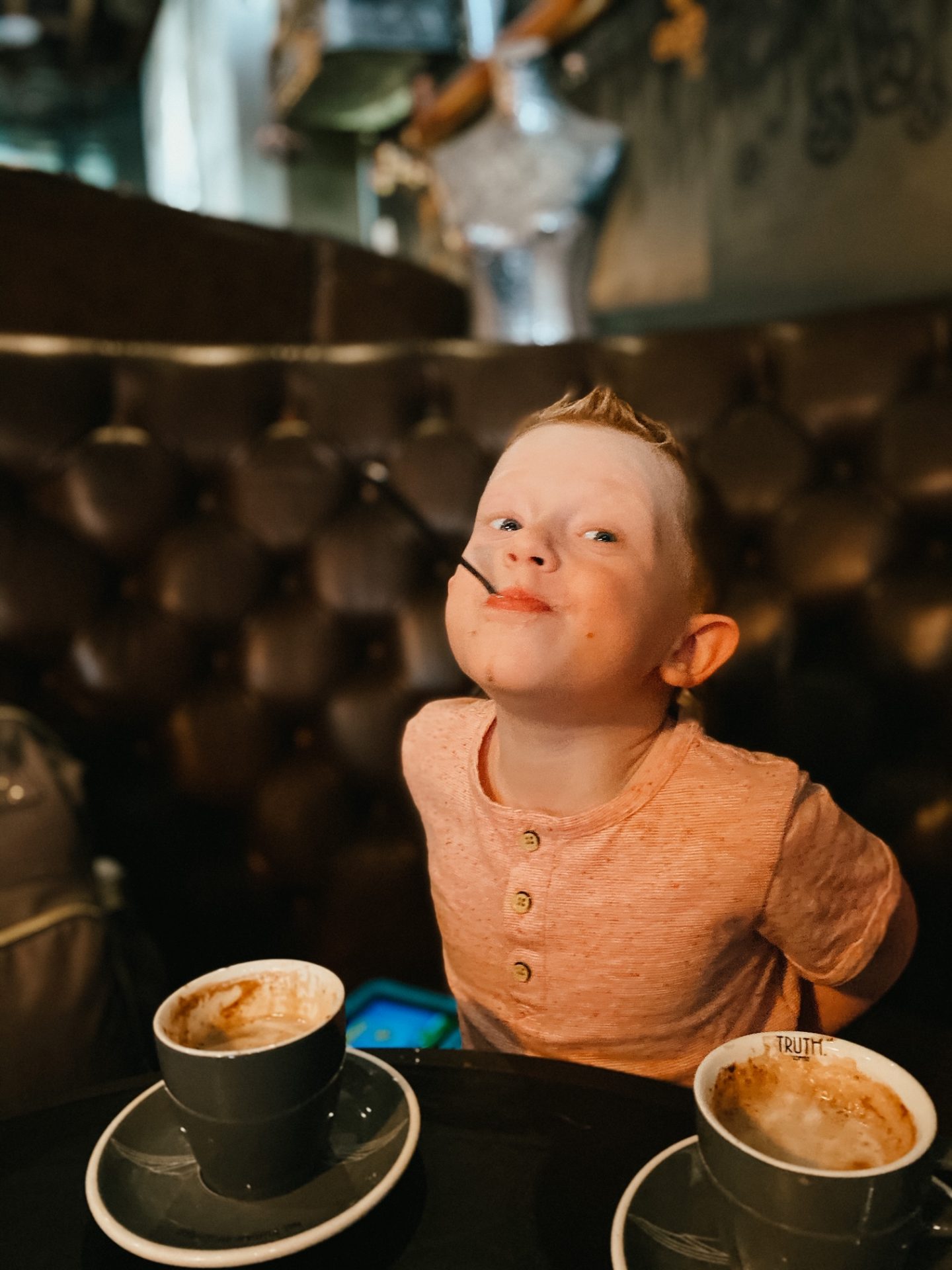 And there you have it! Spencer makes us laugh every single day, and he constantly keeps me guessing. I love how he questions everything, consistently says what he thinks, and has a heart that’s just so darn big. I hope he never stops saying and asking the things he does because they bring me such joy! In case you’ve missed the last installments, you can find them all here: