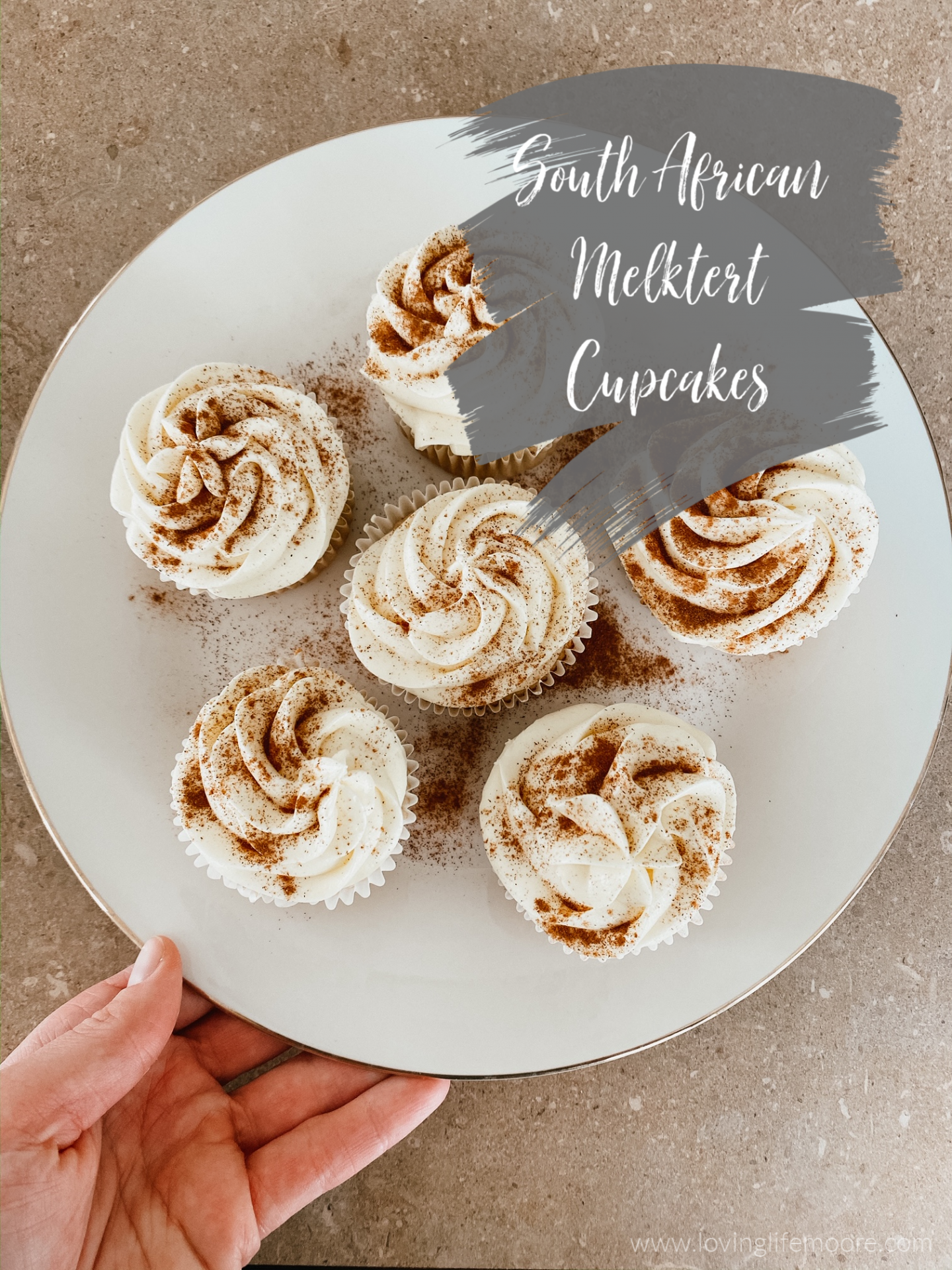 Let’s talk sweets, guys, because on day 234908234 (okay, like, 4) of this stay-at-home order, ya girl needs some sweets in her life. I mentioned earlier this week that baking is a huge favorite of ours in terms of stay-at-home activities with our kids and, what better recipe than cupcakes? When we were in South Africa in December, we treated Ryan to a true South African treat for the first time – melktert. Melkert, better known as South African milk tart, is a rich, delicate, and wholeheartedly decadent dessert. I’m new to the world of baking after convincing myself for years that I couldn’t, but I decided to try my own spin on this treat in the form of my very own South African meltert cupcake recipe.

Traditionally, meltert has a flaky crust, a rich custard-y center, and a healthy dusting of cinnamon on the top. Because I wanted to transform it into cupcakes, however, my hope was to make something a bit more dense, but definitely reminiscent of the original. Yes, this recipe has a few more steps than your traditional cupcake, but I hope you’ll find it worth your while, whether for dessert or just a midday treat. 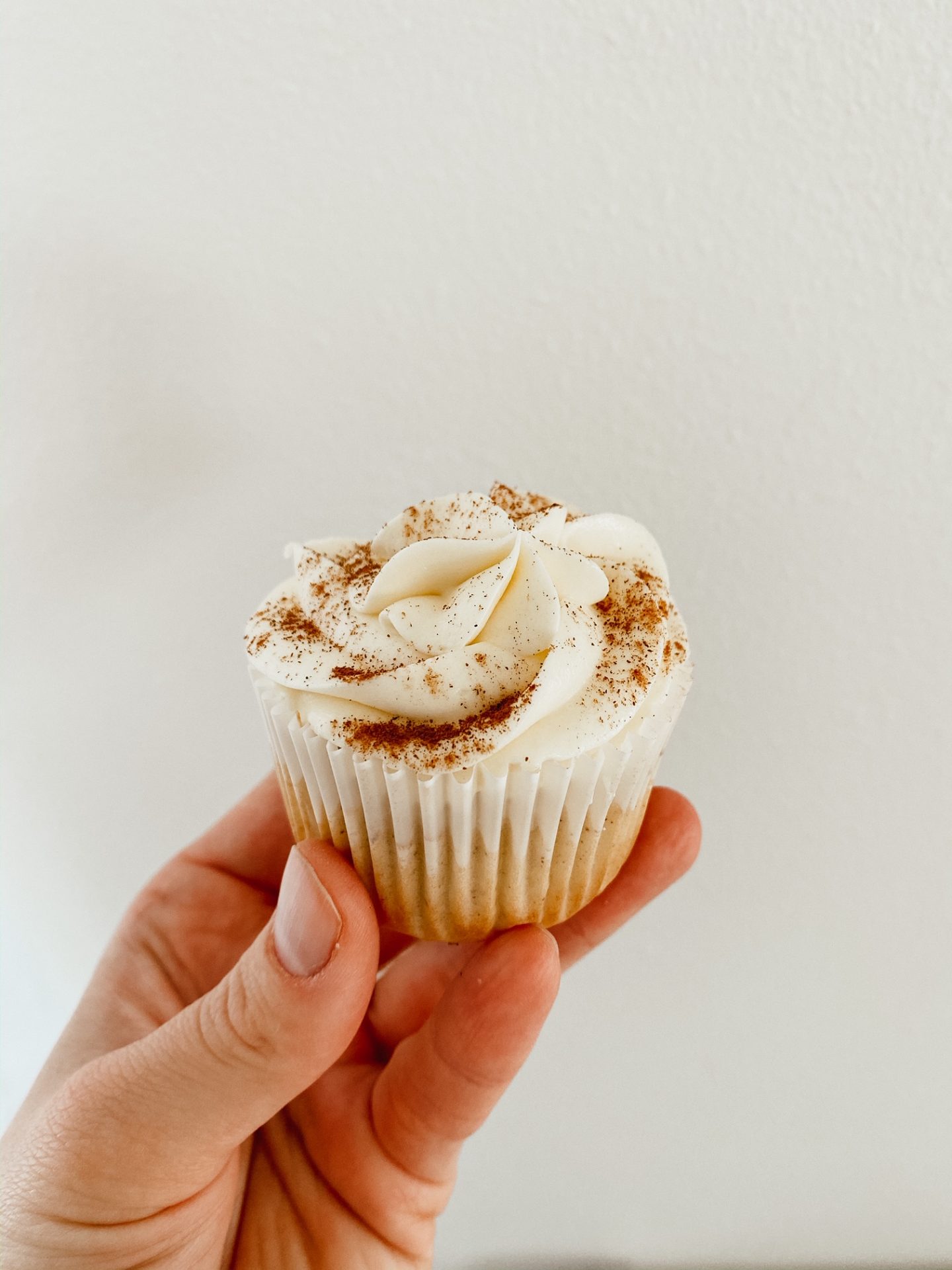 First and foremost, let’s talk ingredients. There are a few steps to making these melktert cupcakes, so I’ll break it down into three sections; cupcakes, custard, and buttercream. Trust me though. All these elements will come together for something truly delicious! Here’s what you’ll need… 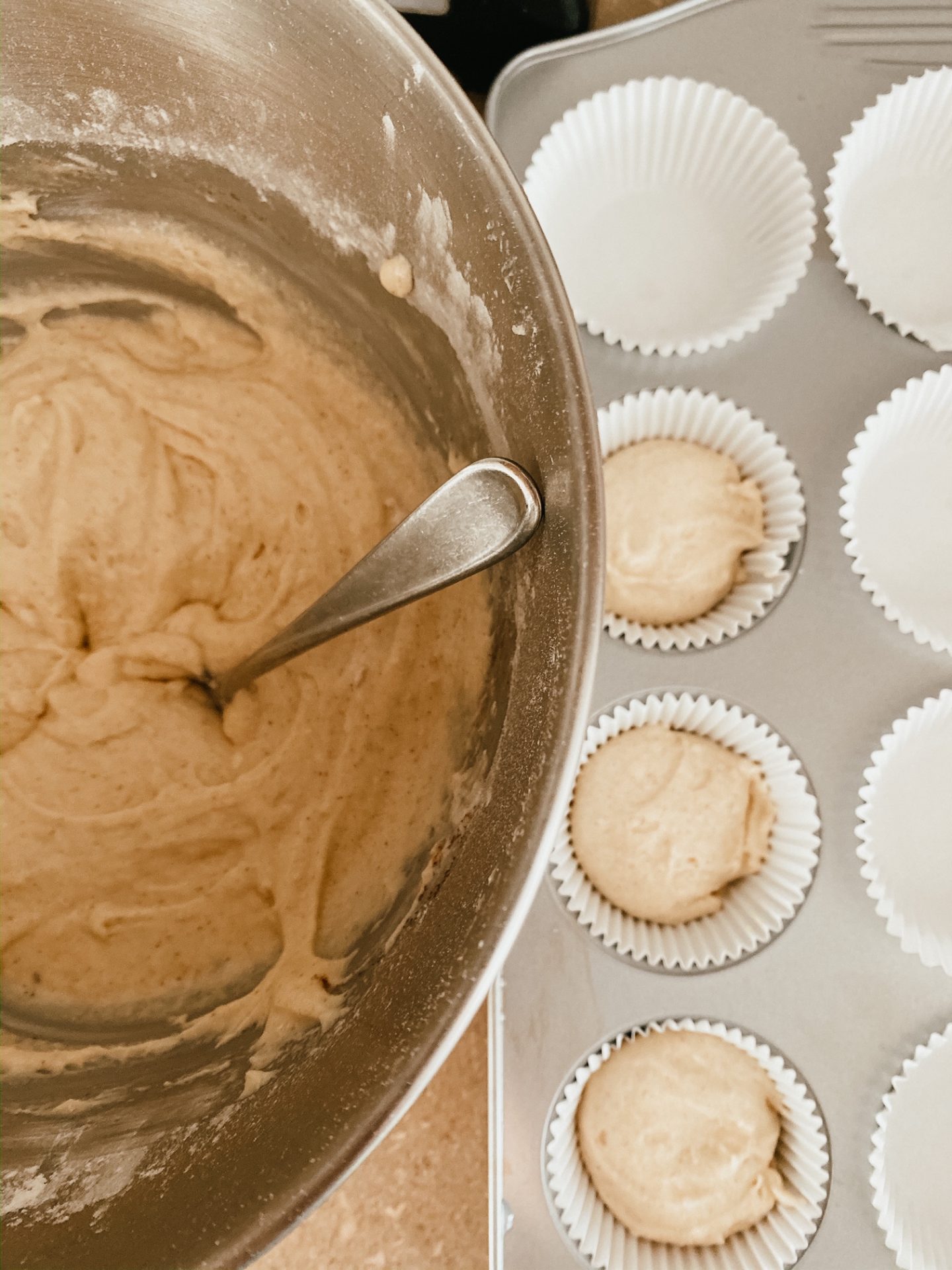 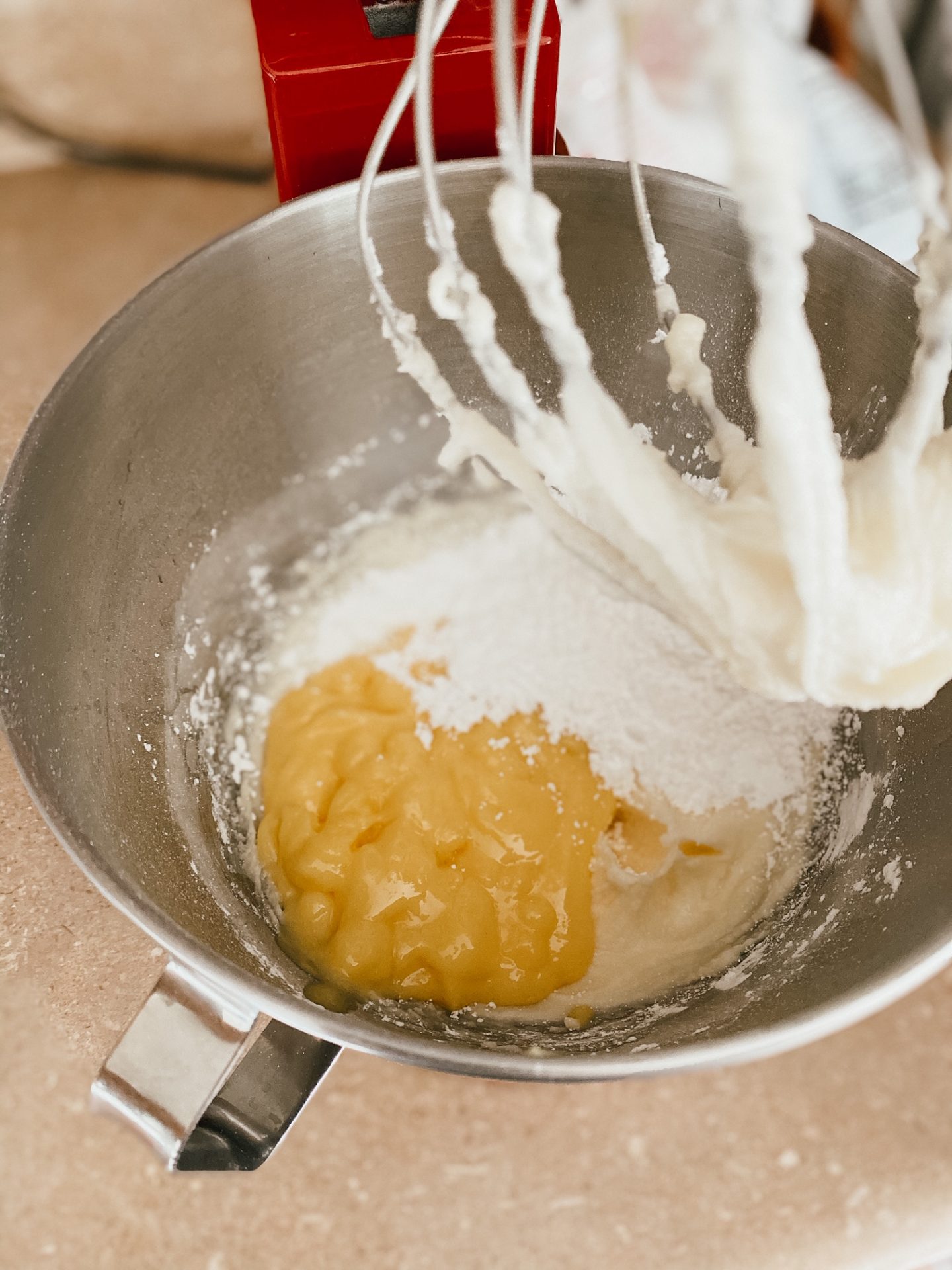 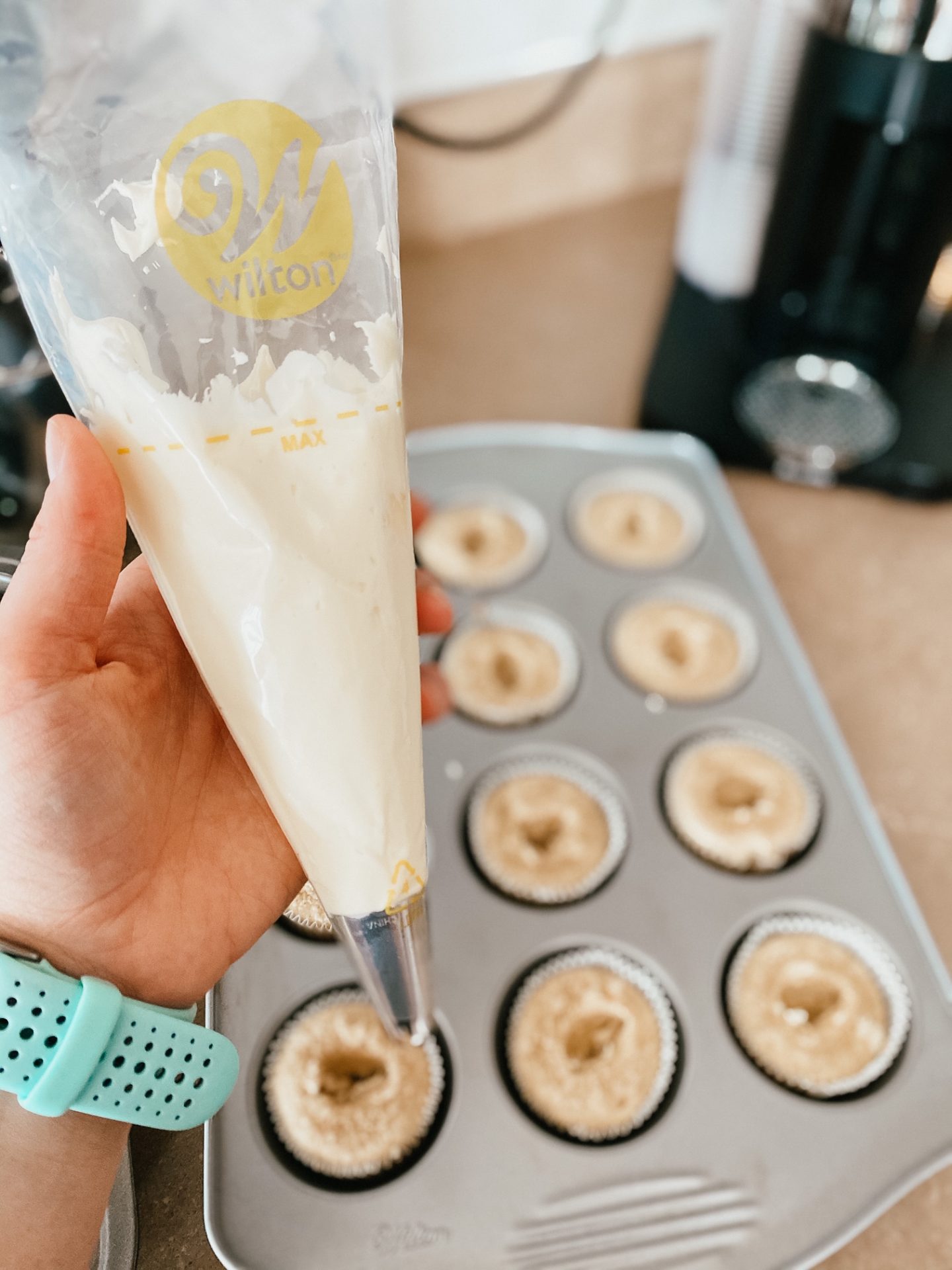 As you can probably guess, this South African melktert cupcake recipe takes place in three stages. I find that it’s easiest to start with the cupcakes, simply because they’ll have the time to cool they’ve baked before you assemble them. So, here’s how you’ll start… 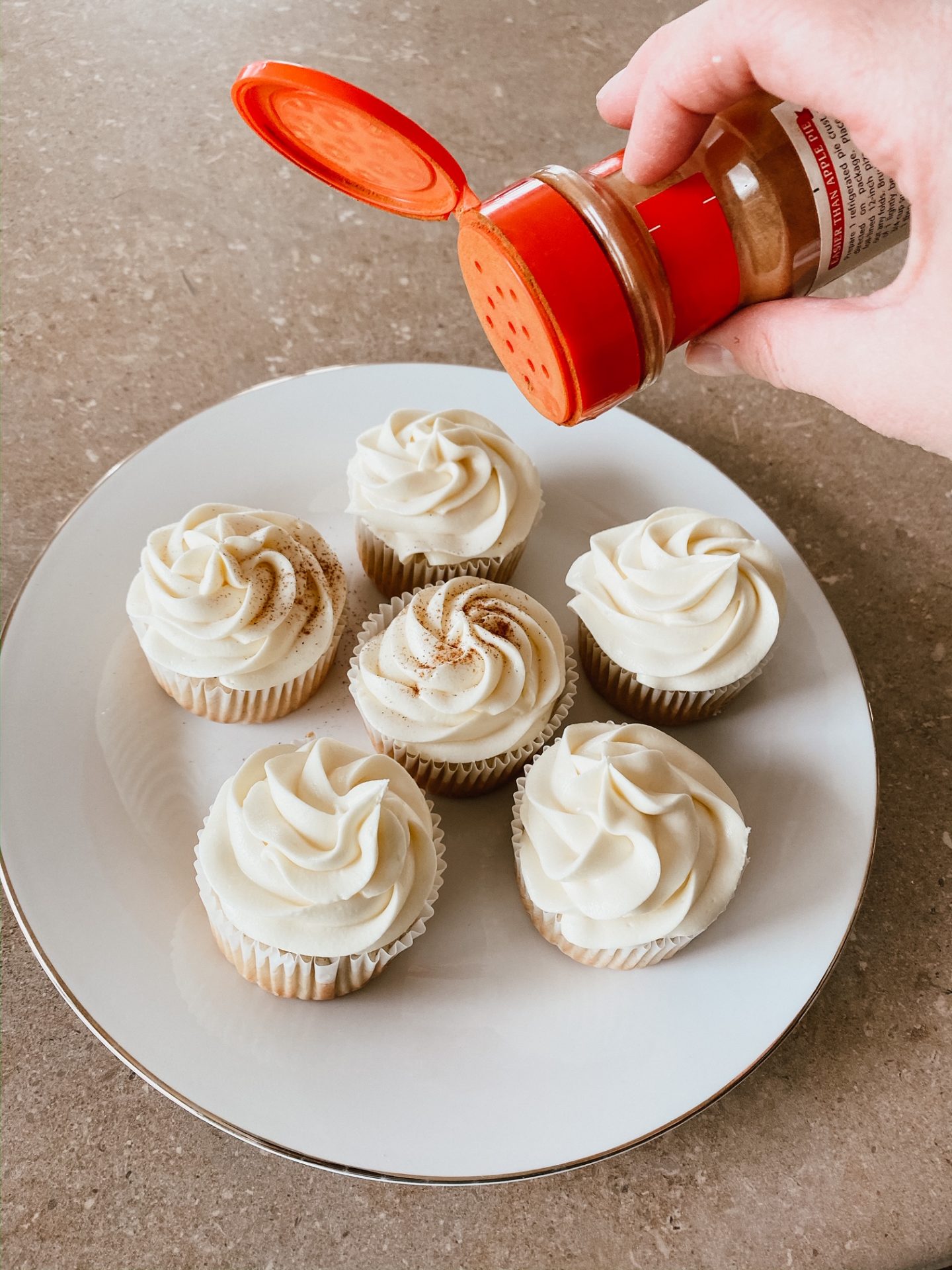 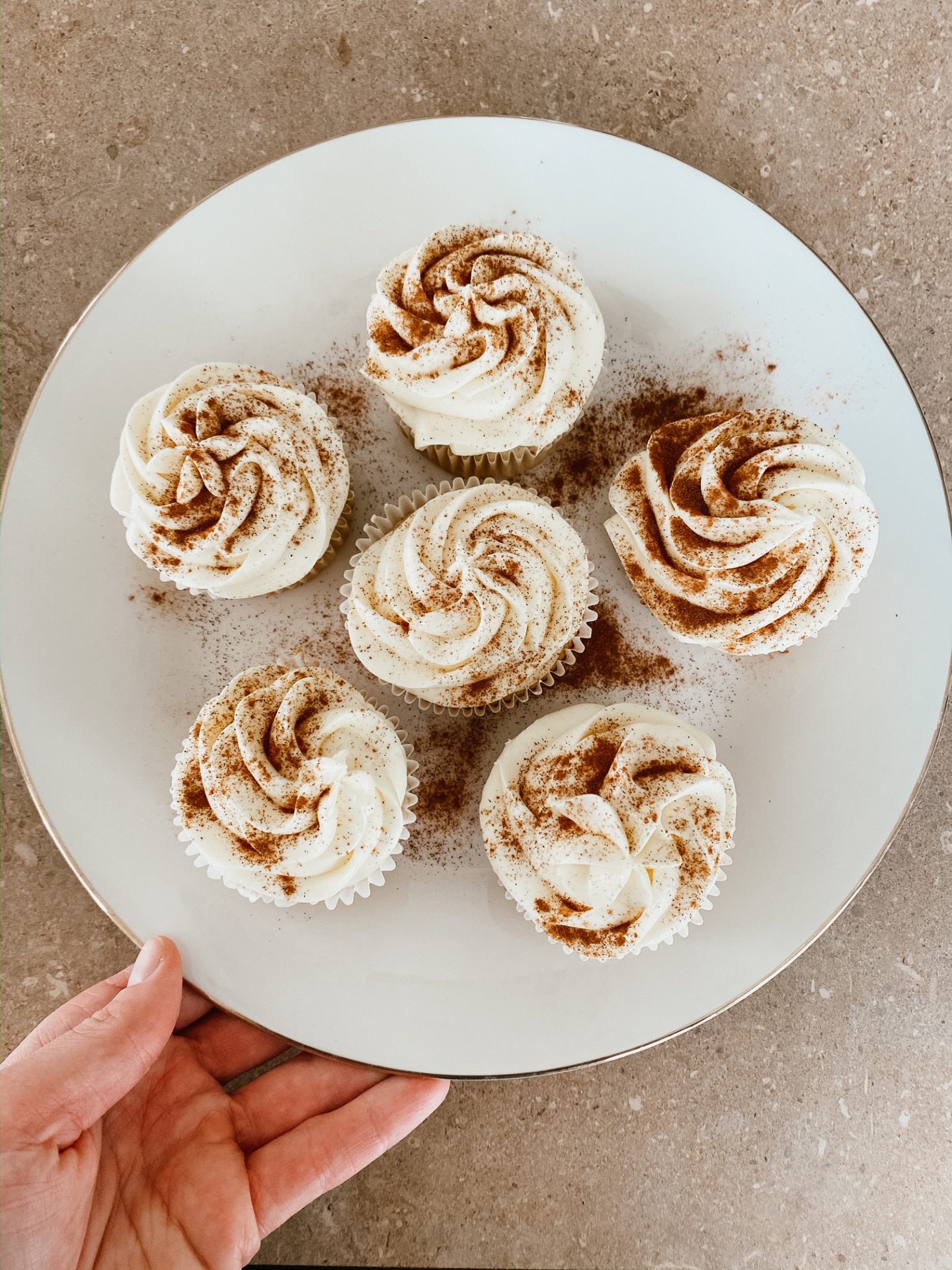 These were a hit with all of us. From the denseness of the cupcake to the richness of the custard buttercream and the sweet/spicy hint of cinnamon, it’s a veritable flavor explosion! Most of all, there’s a luscious and creamy texture that’s different than your normal cupcake, defying the traditional fluffy pastry texture. Serve it with some coffee or tea, and you’re guaranteed to enjoy!

Tell me, have you ever had melktert? Would you try this recipe?