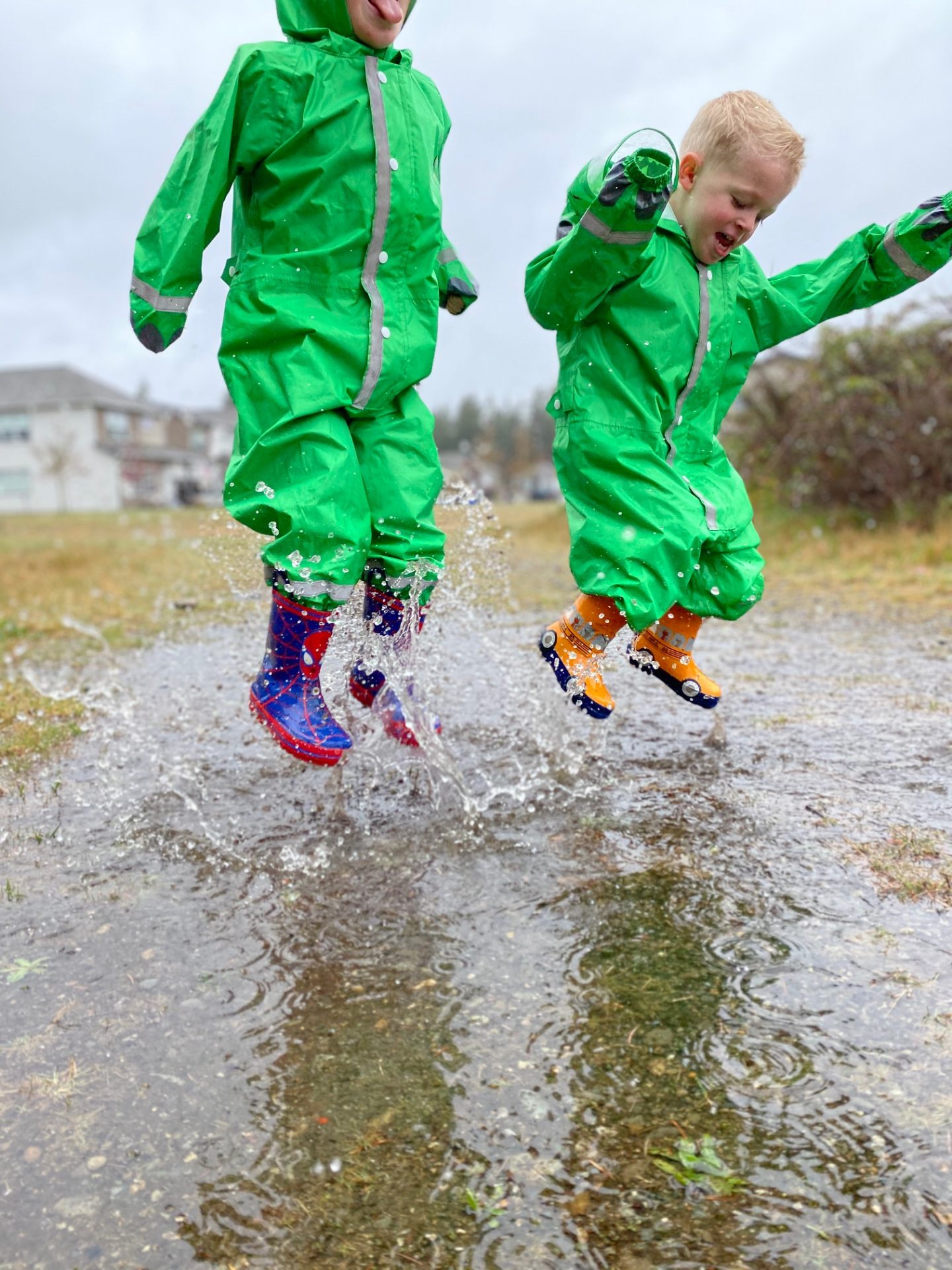 Happy Friday (again), folks! I’m not going to lie. I’m peeved while writing this. I wrote this entire post and it deleted itself…leaving nothing in its wake, so that’s not going to make my list of quarantine wins for the week. Nevertheless, here we are. We’re another week closer to the end of our current stay-home order, and I’m definitely hopeful that this may be the last extension. Who knows though? We’ll see. Regardless, we’re here. We’re doing it. We’re moving forward together as a family unit. And even though there are days where we’re collectively losing our minds, there has been a lot of good amidst all the crazy, as well. Today, I want to share some quarantine wins for the week, celebrating the little (and big!) victories we’ve seen and had this week as a family. 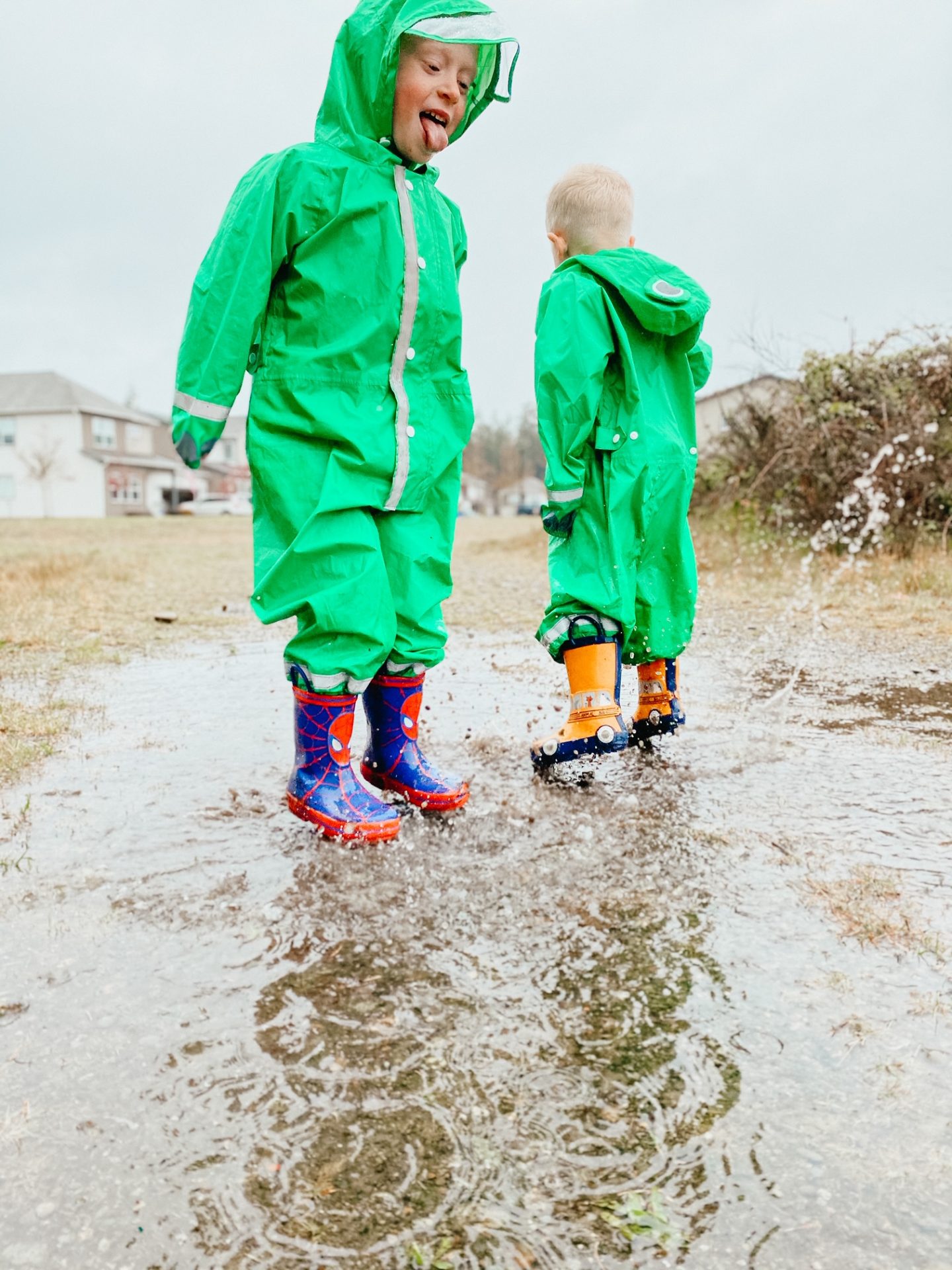 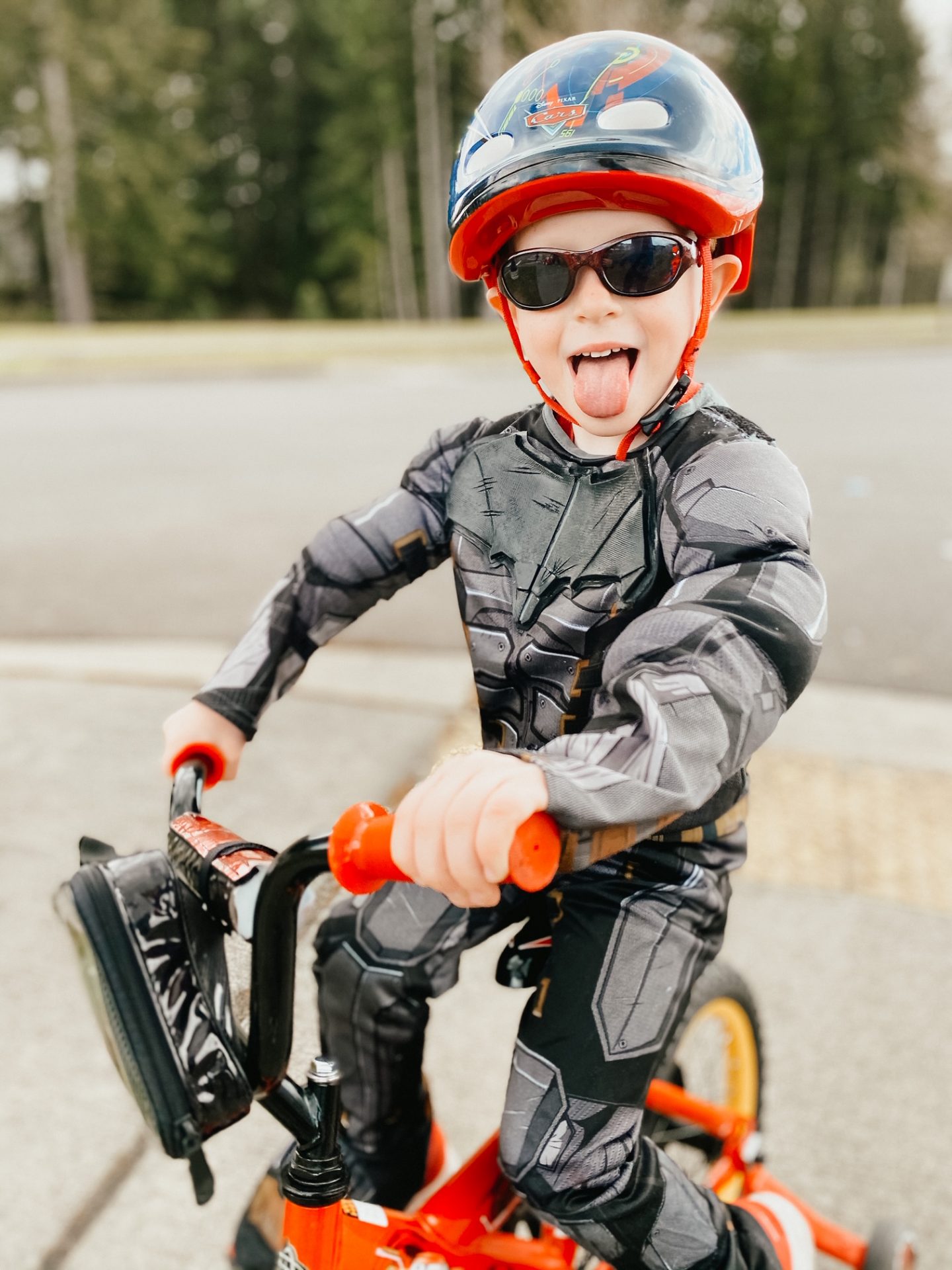 This is a huge one, guys! When our stay-home order was first enacted, Ryan and I removed Spencer’s bike’s training wheels on a whim when he asked us to. He was wobbly though, and he wasn’t confident. After a few super minor crashes, he refused to get on his bike at all. He just wasn’t ready. I made the decision to put them back on because it was important to me that he continued to ride his bike – if only to get out and move each day. Yesterday, however, he rode off the curb on one of our bike rides, and he bent his training wheel upright. Frustrated, he asked us to remove them, so I took them off yesterday afternoon. I wasn’t sure he was ready, but he proved me wrong. With one push from Daddy, that boy was off to the races, riding without training wheels off onto the back trails. We’re so proud of him for conquering something that scared him!

This one is also huge! When I was laid off a couple weeks ago, it was a huge blow to the ego. I mean, let’s be honest, I knew it could happen. I was writing in the travel industry, and travel has taken a massive blow through this COVID-19 crisis. Above and beyond that though, it was a massive change. I’ve been working for the same company for almost eight years – longer than Ryan and I have even been together. Losing that foothold of normalcy sucked, plain and simple. However, I’m not one to stay down long. I’ve been applying to full-time jobs, and a past boss reached out with a freelance job that’s been a huge blessing. Not only is it challenging me, it’s been a huge weight off my shoulders to continue writing, contributing, and trucking along.

When I lost my job, I sent my computer setup back to them, so I’ve been relying on my old faithful, my 2013 MacBook Pro, since. It’s a great personal computer, but she’s getting old, and she’s not the friendliest in terms of writing for freelance. Honestly, PCs are just more compatible in terms of writing work for me. We made the decision to invest in my career and my work, and we ordered a brand new PC laptop that should be arriving this week. I’m excited to jump in with both feet, allowing this new system to help drive my efficiency and productivity. 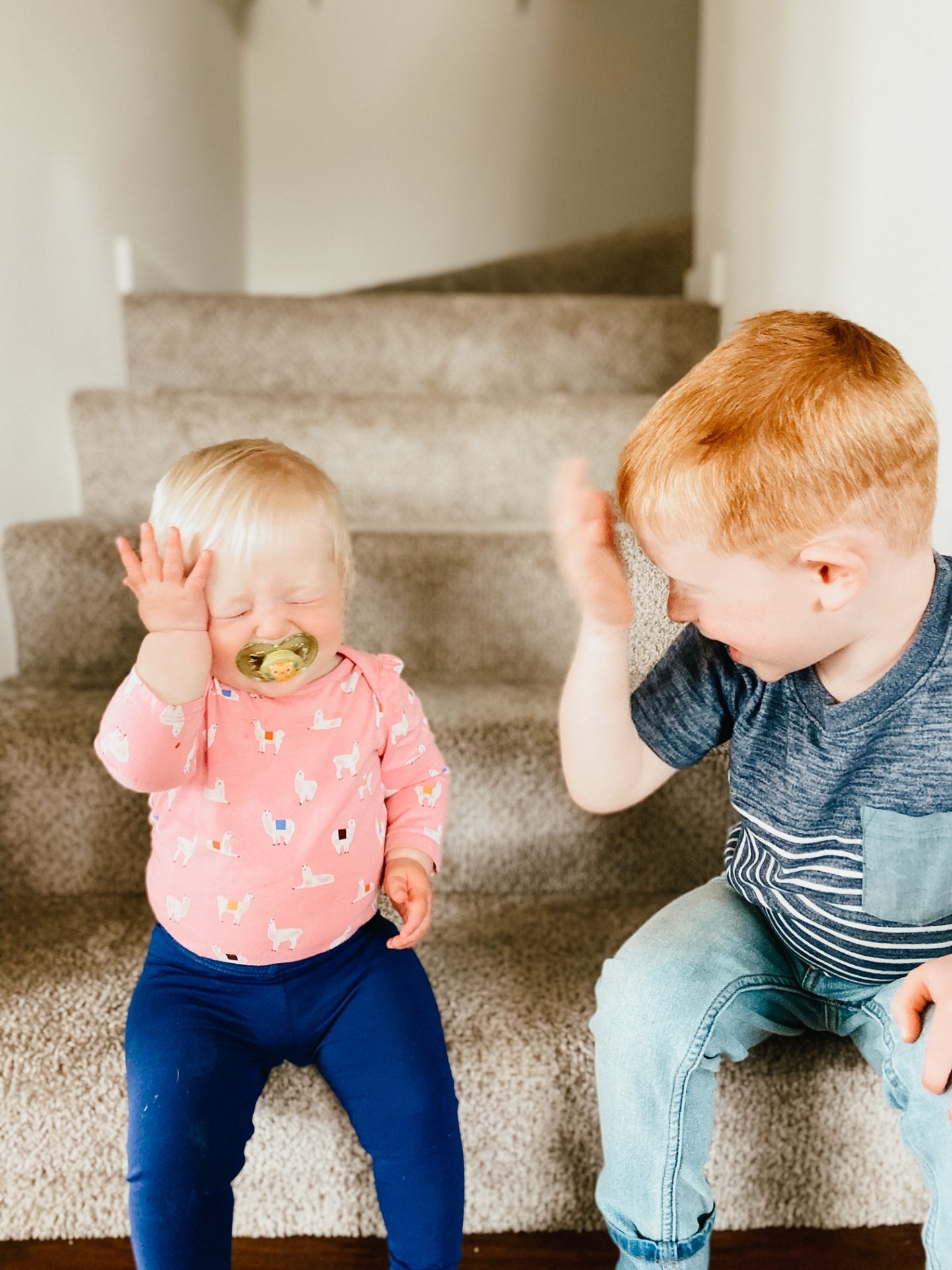 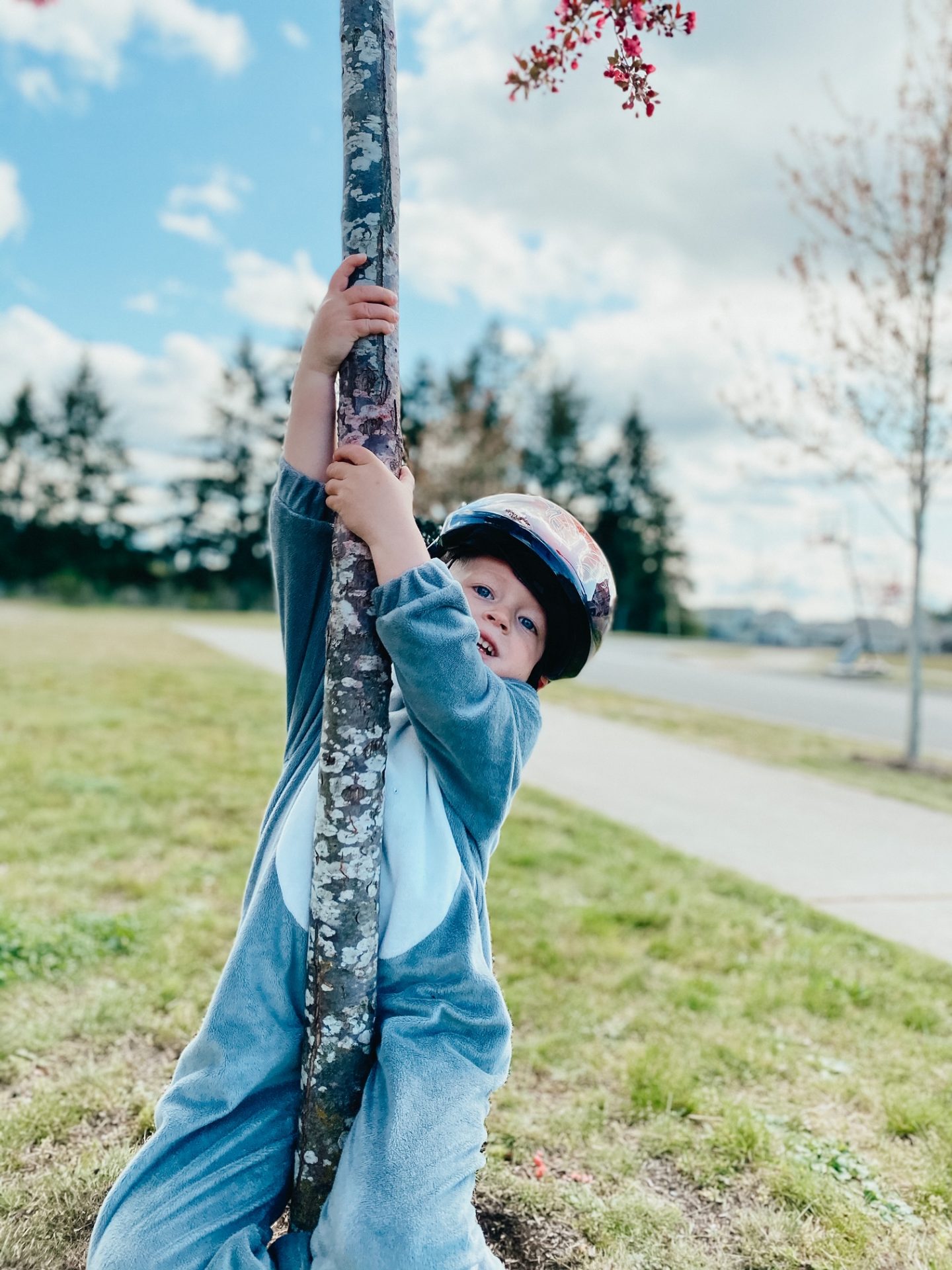 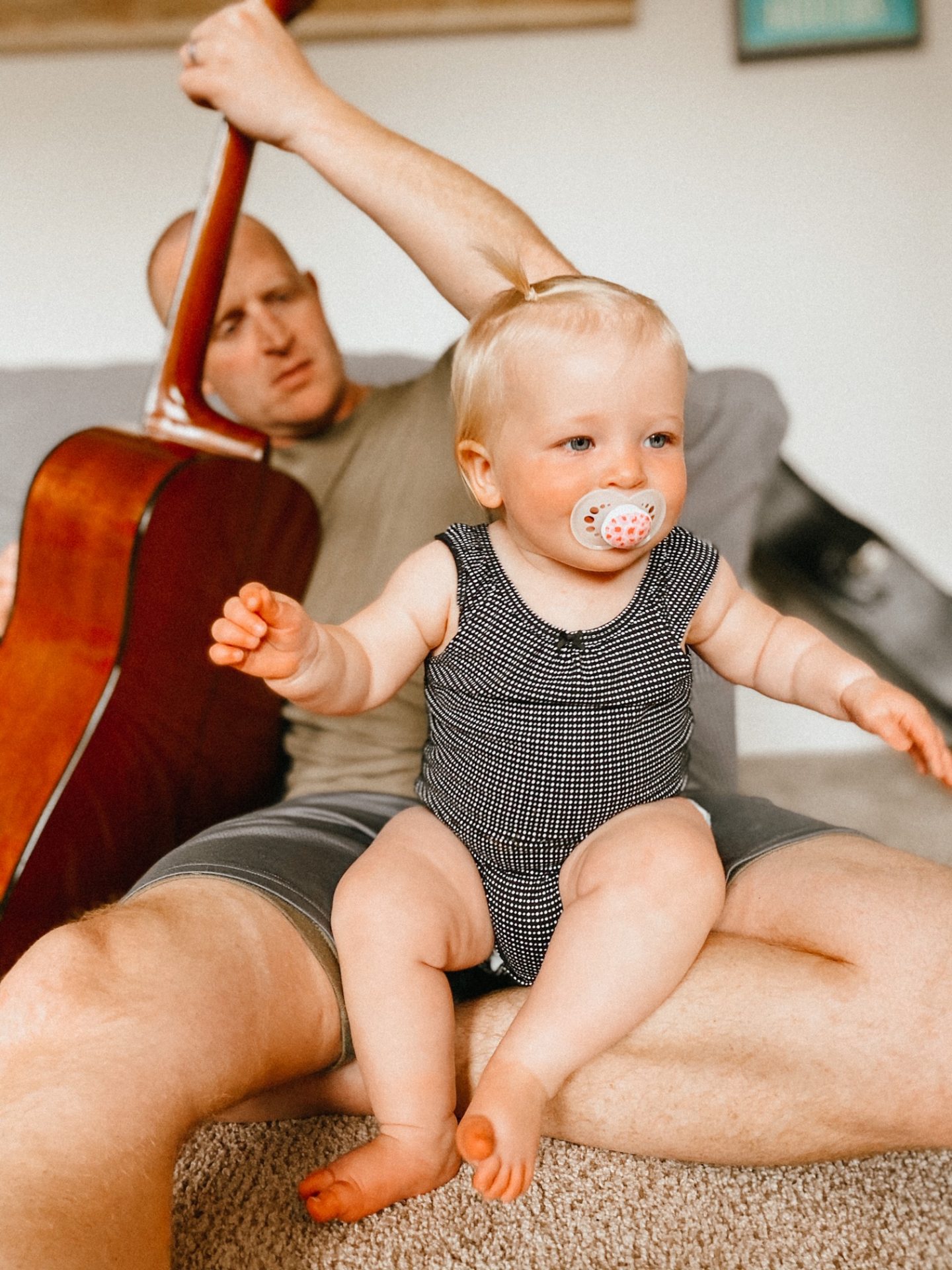 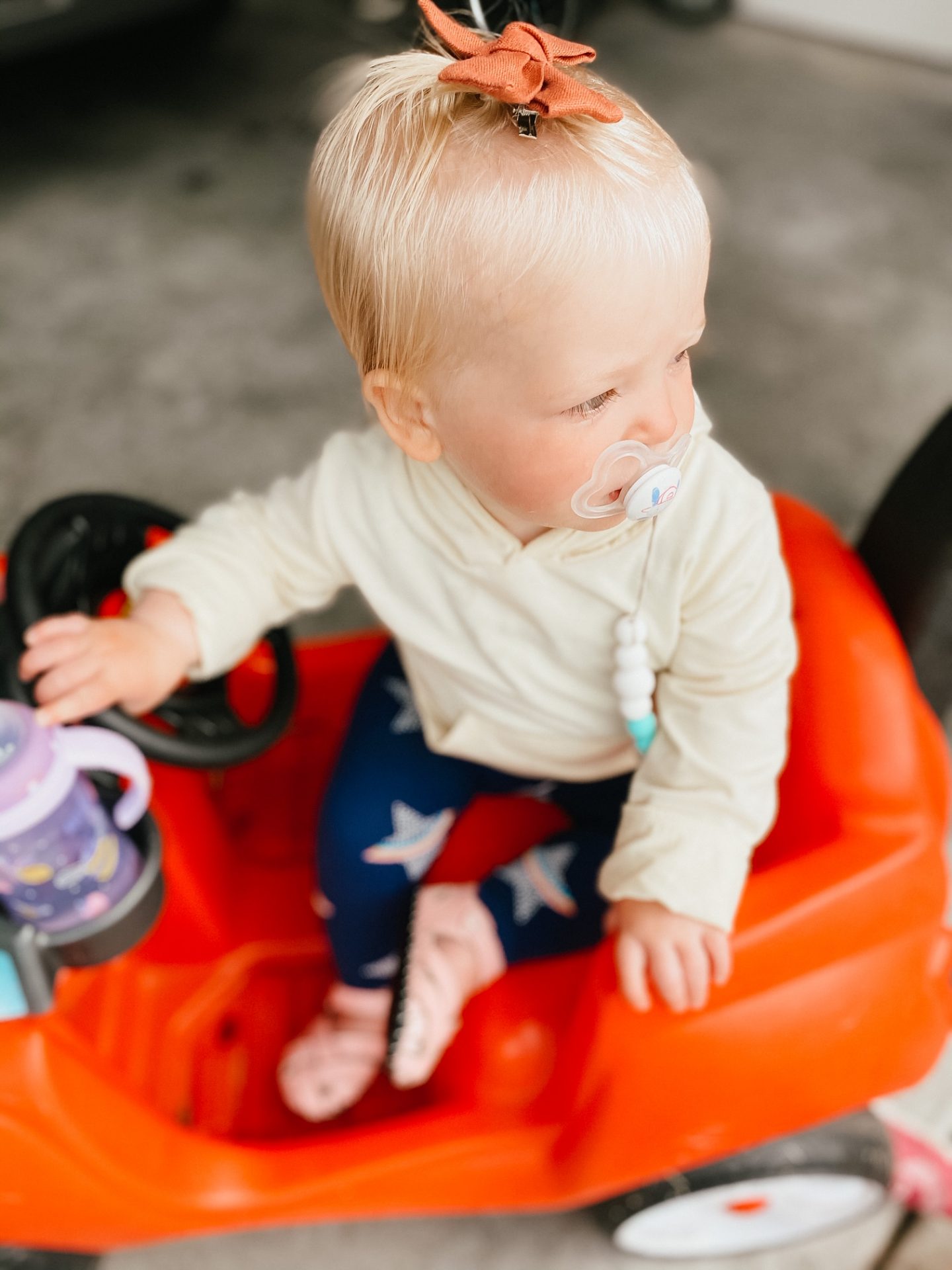 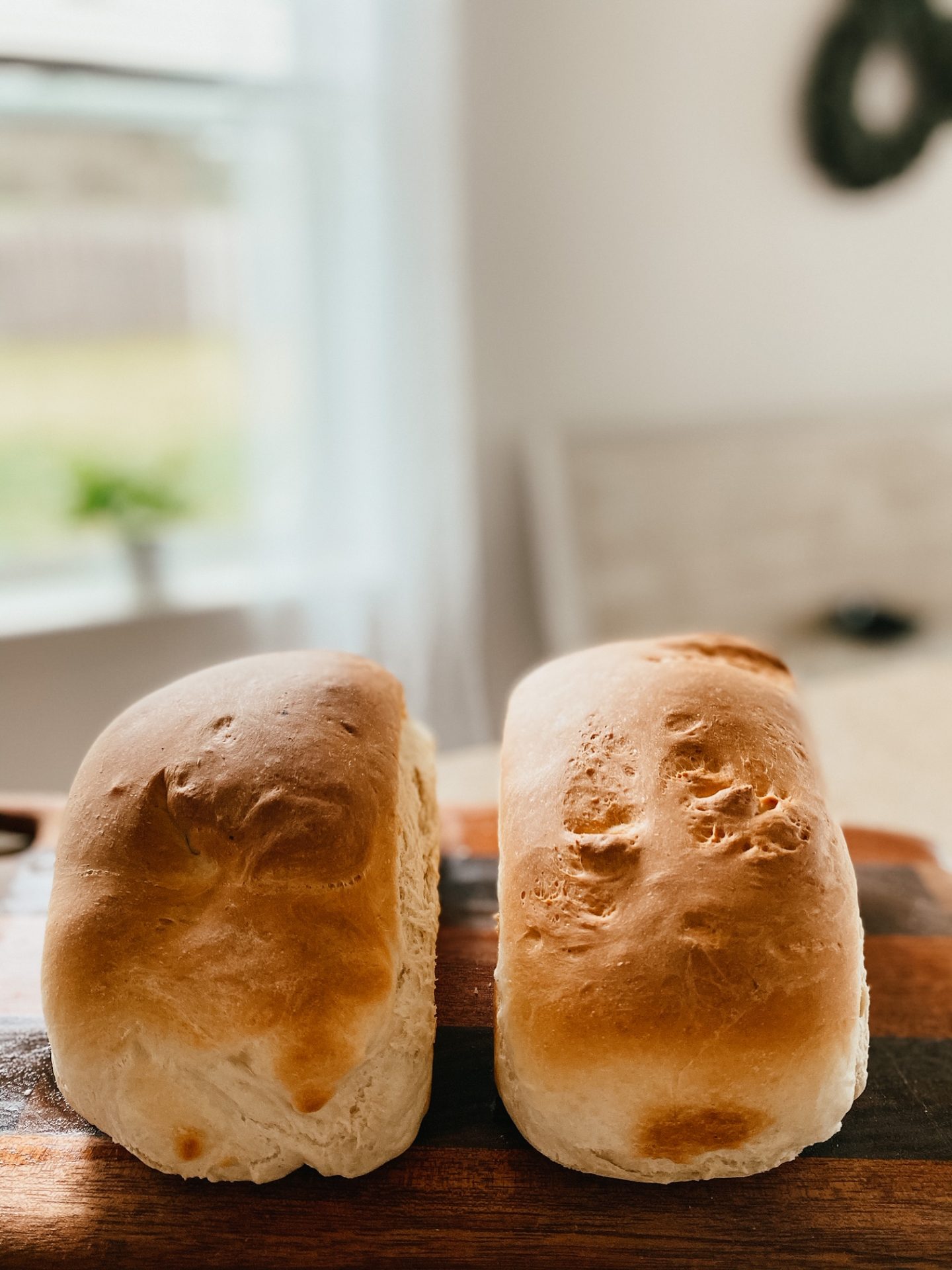 4 // Little Moments That Make Us Smile

I’ve said it before, and I’ll say it again. This is the most uninterrupted family time we’ve had as a family in, well, forever. I’m willing to guess a lot of military families would say the same, and it’s kind of ironic that this is during the Month of the Military Child, a special time in which we celebrate these resilient beans of ours. We’ve seen a lot of firsts together during this time; Spencer’s first big boy bike ride, Mieke’s first steps, her first ponytail (I shared it in my Instagram stories), and more. It’s been a time of togetherness that I wouldn’t trade for anything.

Guys, it’s ridiculous. I’ve conquered almost every baking fear I’ve ever had. It’s rare these days if I’m not baking something, and I’m not just talking about cupcakes. Yesterday, I actually decided to make plain white sandwich bread since my boys never stop eating. And you know what? It’s awesome! From super yummy snack breads to cinnamon rolls, it’s been a lot of fun, and it’s been a great outlet for what might otherwise be overwhelming stress. I’m basically a homesteader now (haha) I’ll be honest though; I’m not sure my jeans fit anymore 😉

Fridays are the same – but different – during this time, and I’m grateful we’ve had this opportunity to slow down. Stop. Appreciate the chaos and the beauty, both big and small. This is a special, crazy, chaotic, and wonderful time, filled with both blessings and challenges, all combining to create some incomparable quarantine wins for the week.