April has had a new meaning for me since Ryan and I got married and started our own family. April is the month that the military, as a collective, celebrates children with the Month of the Military Child, honoring the resilient little dandelions that weather the many faces of this storm together. This year, I believe the Month of the Military Child is more special than ever as we find ourselves awash in the COVID-19 crisis. It’s an interesting dichotomy because, on the one hand, this is the most stability that we, as a military family, have had together for a long time. On the other hand, however, it’s not the first time that they’ve had to adjust, redirect, and change course.

When daycare and schools closed last month, our children’s daily schedules were, yet again, thrown for a loop. Instead of going to school five days a week, playing with friends, and learning a distinct curriculum, they suddenly spend every day at home with mommy and daddy while we work. They’re learning a new sense of stability in the storm.

In their five and three years of life, respectively, Spencer and Porter have been in more than three daycares, have had more than 10 teachers combined. They’ve attended three churches, watched their friends come and go. They’ve lived in no less than three houses in at least two different states. Spencer did his first cross-country move at 13 days old and his second at just four. Porter spent his first and third birthday during daddy’s overseas deployments, and his second was celebrated in the middle of nowhere USA. And Mieke? Mieke met her daddy for 19 days before he said goodbye and didn’t see her again until his JBLM homecoming when she was seven months old. 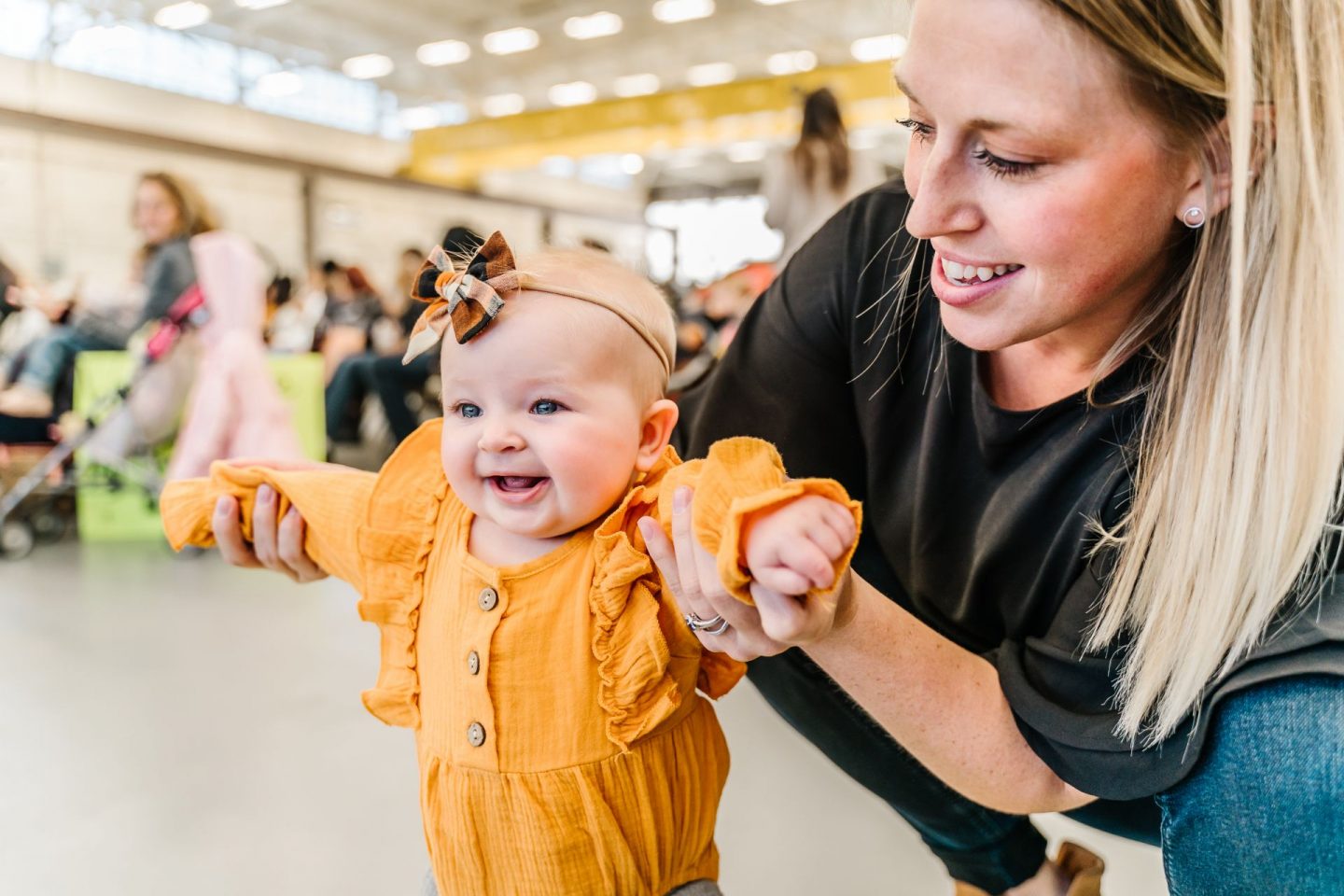 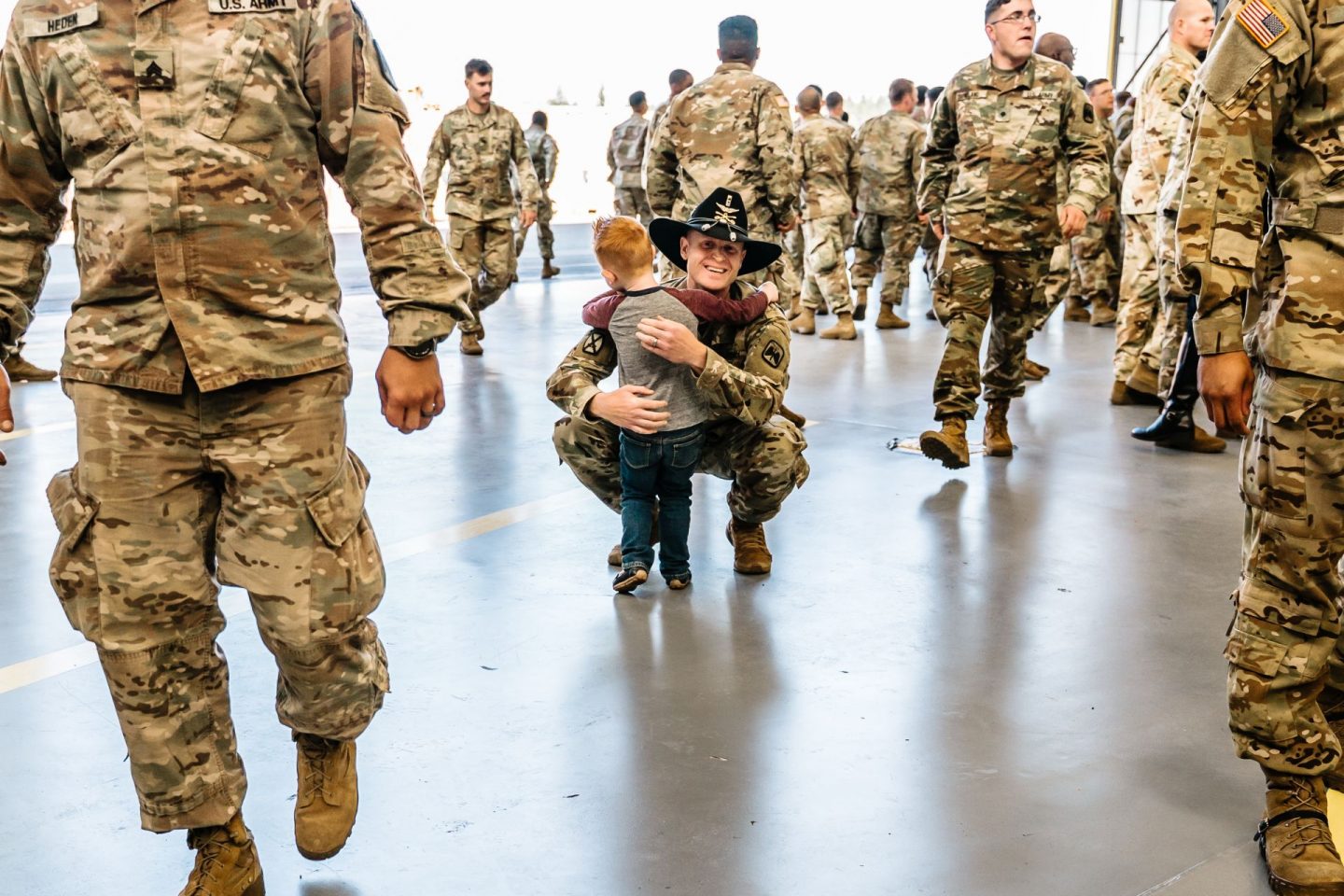 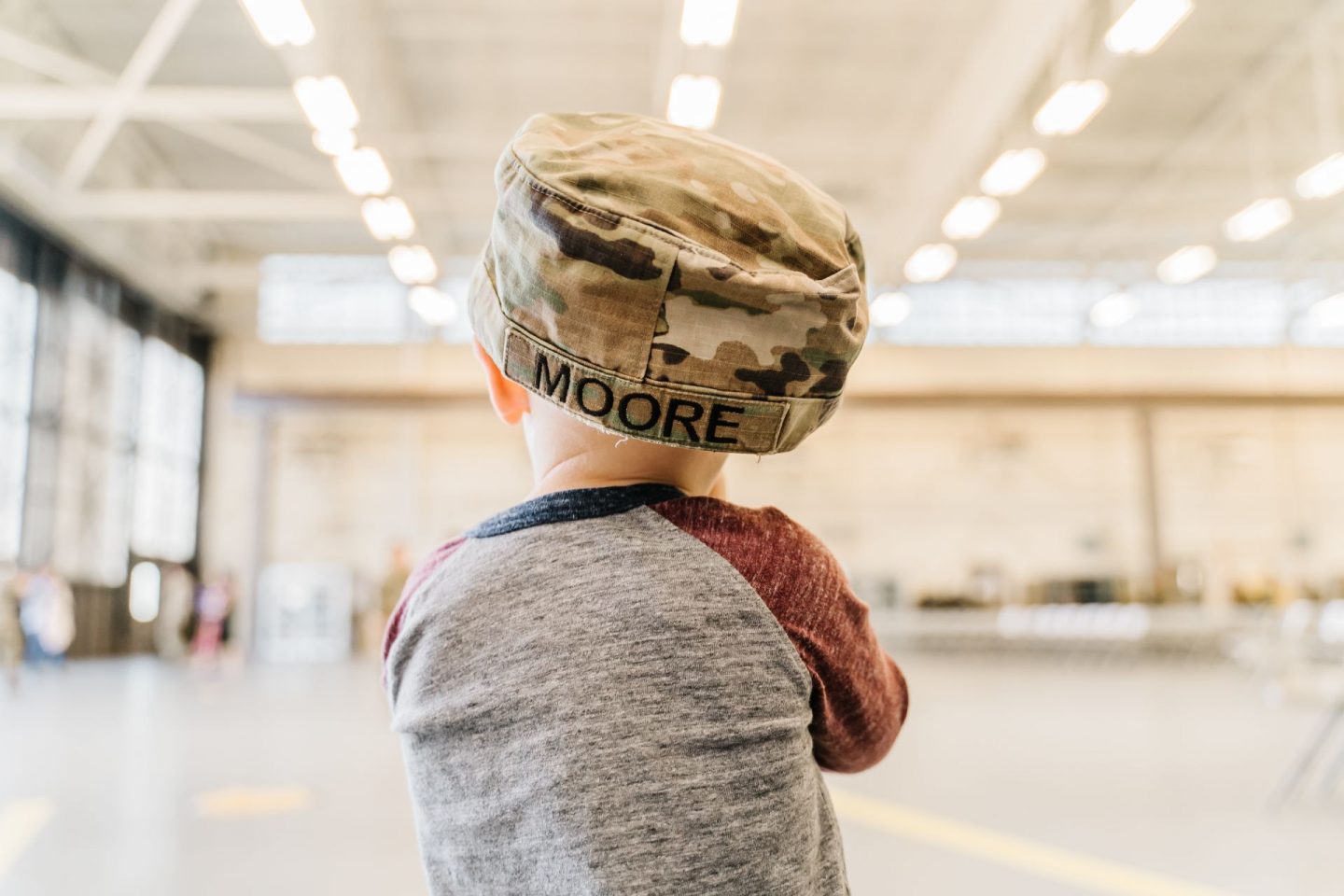 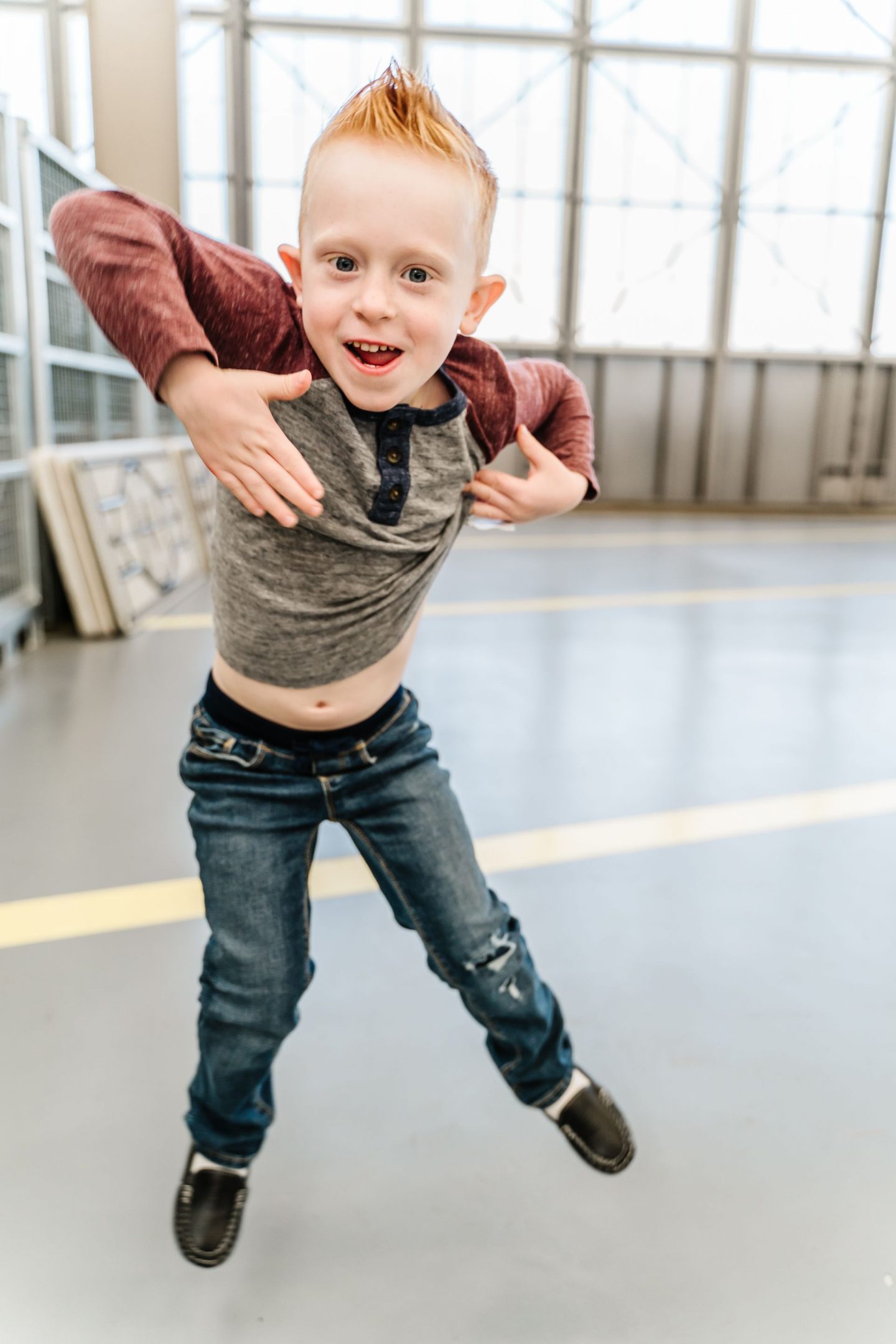 These are all challenges that most children their age will never know or face in their childhood and, for some, in their lifetime. I can personally attest to the fact that I never experienced near the number of challenges or hardships that they have at their ages.

Spencer, Porter, and Mieke – and all military children, for that matter – inspire me on a daily basis. The military lifestyle is not for everyone. I’ve mentioned how we navigate the grief process of deployments and how the lead-up to a military separation is nothing short of hell. However, these children roll with each and every challenge we throw their way with the strength of men and women 10 times their age. They pick up and move on. They change. They adapt. They inspire in every single thing they do, and I am so proud to stand behind these beautiful babies of ours as they do their part supporting and loving their Daddy while he serves our country.