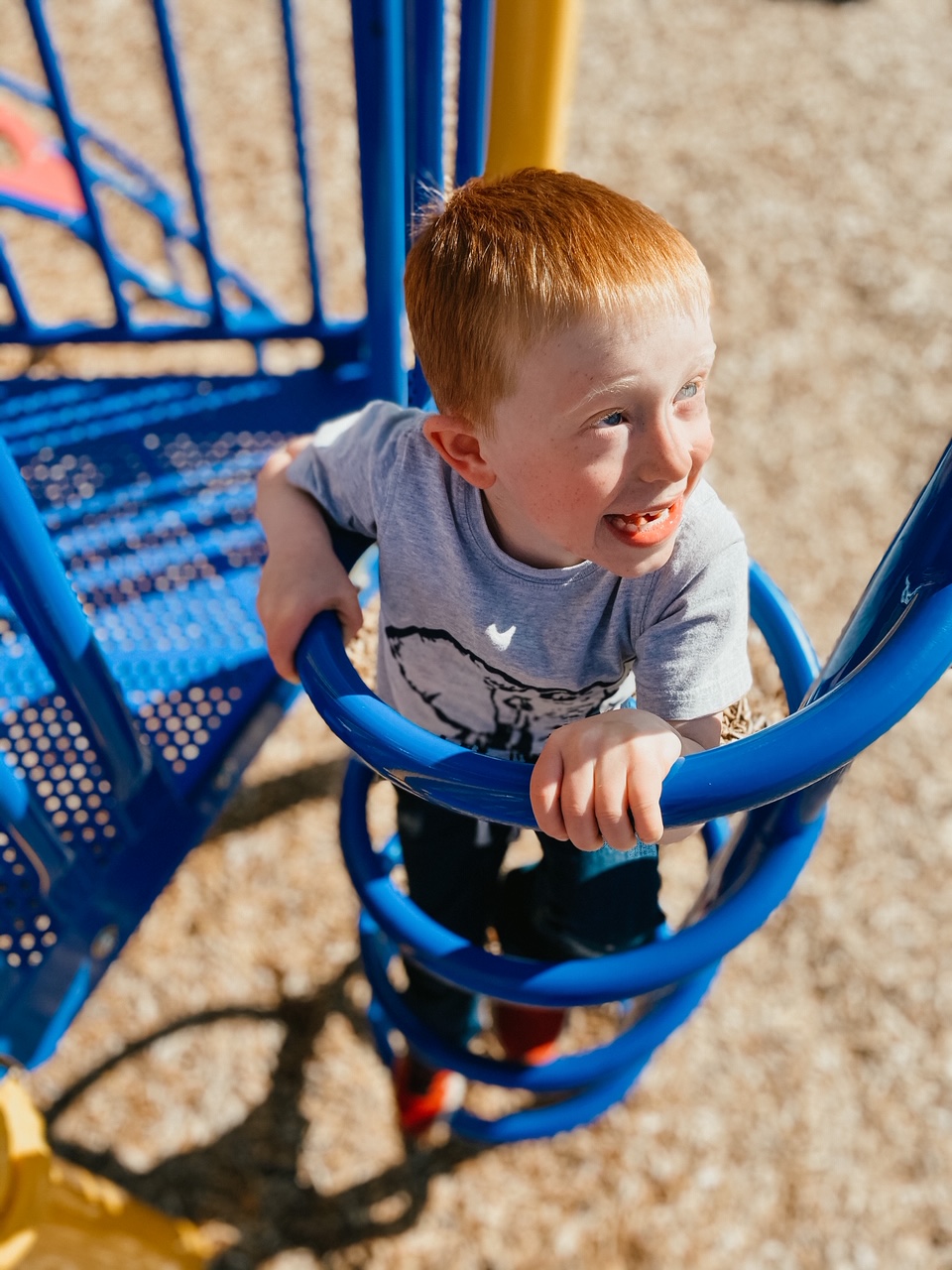 Anybody else feel like they need a good laugh these days? Or even just a giggle? I’d loan you my children but, you know, social distancing and all that. So, instead, I think it’s time for another installment of my absolute favorite blog series – Sh*t Spencer Says: Volume 7. For those of you who are new to my corner of the blogosphere, welcome! This is actually the seventh installment of this series in which I share some of the most ridiculous things my eldest son, five-year-old Spencer, says on any given day.

I make a point of jotting the ridiculous things he says down in my iPhone’s notes so I can remember not only the things he says, but also the context in which he says them. Without context, they’re a hoot. With context, they’re hilarious. So, if you’re new here – enjoy. If you’re a long-time blog friend, I hope you love the newest installment of Sh*t Spencer Says. 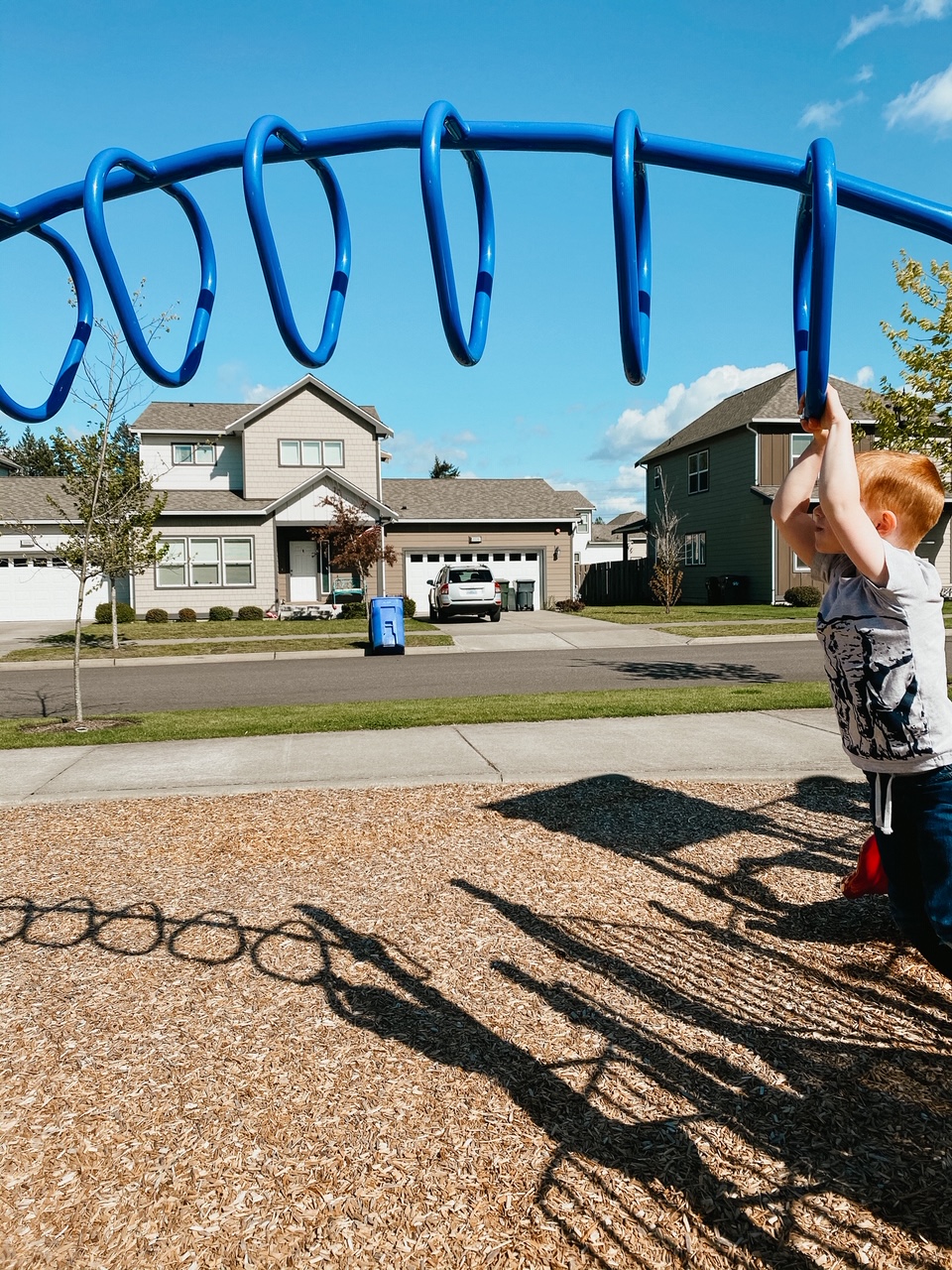 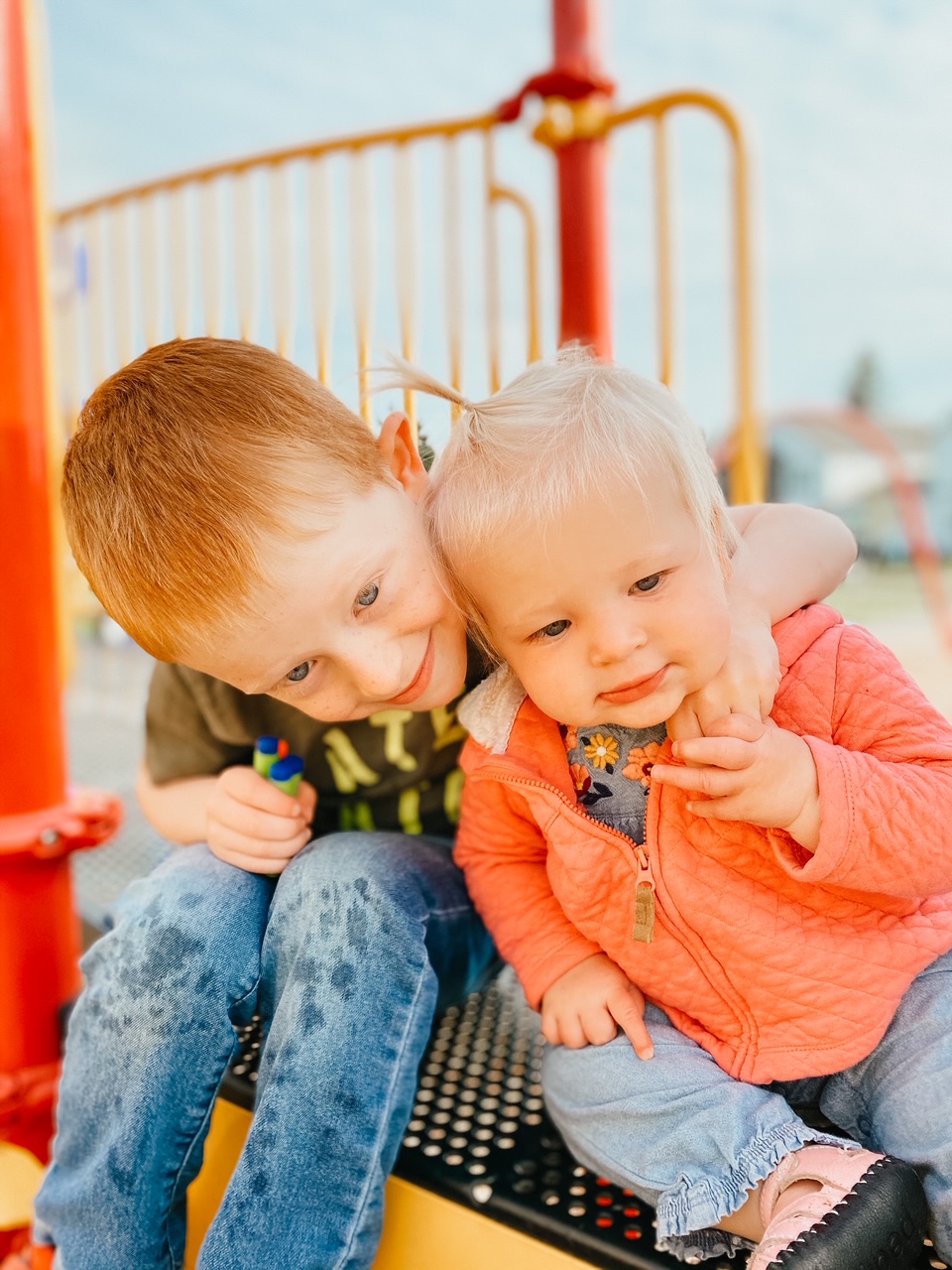 // While discussing the solar system and why we live where we live: “I’m glad we got Earth, Mommy.”

I didn’t have the heart to tell him that he didn’t really have a choice.

// Trying to teach the boys about different weather systems: “But why does the sun poop out snow?”

He’s going to do so well in kindergarten next year.

Great powers of deduction, my boy. How about you just call Daddy, instead?

// Expressing his love for his little sister: “I love Mieke. She’s my favorite granddaughter.”

// Ryan declared his discontent post-Pixcar cartoon: “Well, if you say you don’t like, just pick a different show, Daddy.”

// On a bike ride, the boys saw the handicapped spots: “Mommy, why’d the paint a toilet on the road?”

Yep. Not a toilet. 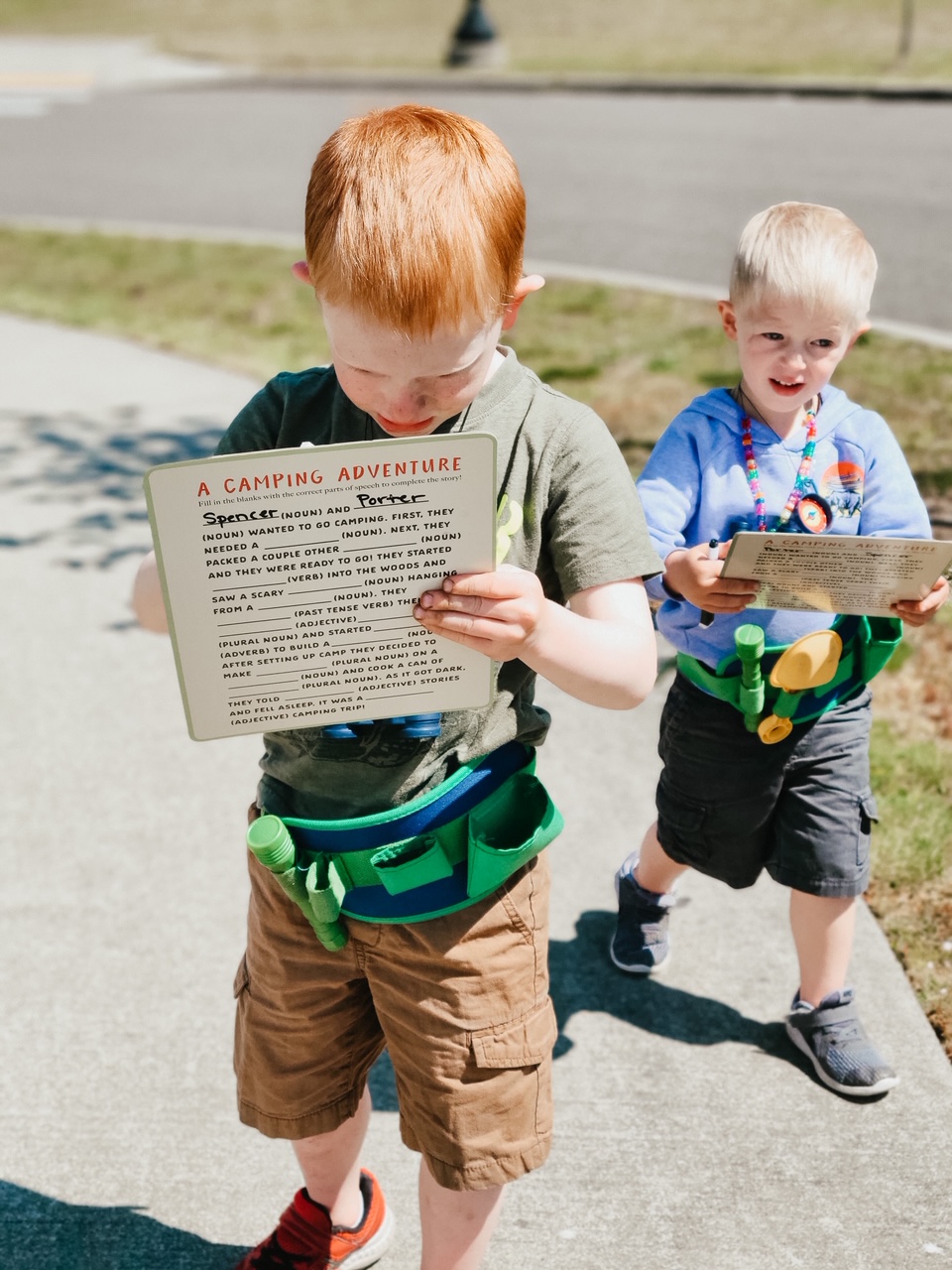 And that, my friends, concludes the seventh installment of Sh*t Spencer says. I have to say; one of the plus sides of this whole quarantine and stay-home order thing is that I’ve had the opportunity to have a lot of uninterrupted time around my kiddos lately. As such, I’ve also had the opportunity to delve even further into the inner workings of my five-year-old’s mind, and it never ceases to amaze me. In case you’ve missed the last installments, here you go: