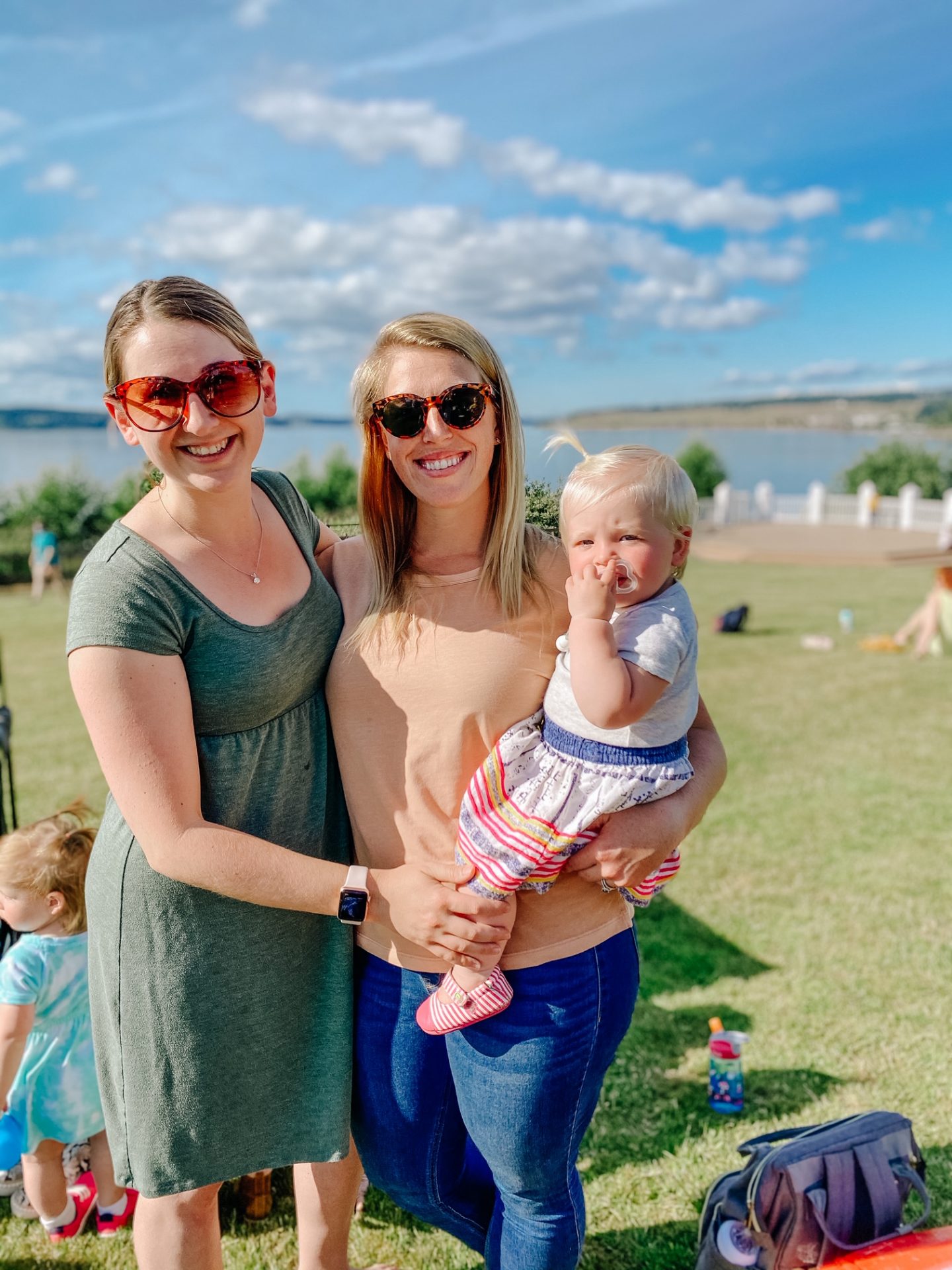 There aren’t a lot of constants in military life except one recurring theme that I think any military spouse can attest to; we are forever saying goodbye. Whether you’re saying goodbye to your service member leaving for a TDY or deployment, or you’re PCSing, the fact remains that someone is always leaving for something. It’s PCS season in the military. It’s a time of transition for so many families and friends, and this season feels especially hectic, which is crazy because there is always a very palpable and frenetic energy surrounding PCS season. It’s not our turn to move this year. Instead, we’re watching our friends PCS to the far corners of the country and the world, and saying goodbye never gets easier. When your military spouse friends move away, it’s like watching your family leave you, and there’s a definitive ache.

I’ve mentioned before that the people are the absolute best and worst part of military life. I’ve also mentioned that in this lifestyle, you create your own family. So, it’s natural that in this season of transition, there will be tears, heartache, and inevitable transition – on both ends. Yesterday, we said “see you later” to some of our best friends at JBLM as they head off towards Fort Campbell, Tennessee. And, I’ll be honest, watching them leave sucks.

It can be tempting not to make friends, knowing they will always move away.

When we moved to JBLM, one of the hardest parts for me was building a new tribe. At Fort Drum, we had our people. Emily lived across the street. Mareike lived a few towns over. Loralee and her husband weathered geobachelor status, but we never stopped communicating. One by one though, we each had to pick up and move on. Transition, yet again. This is the reality of military life. You or your friends will always move away. Sometimes you’re lucky to spend a whole three years together (hell, sometimes more). Sometimes, however, you meet each other halfway through a duty station, and that time is cut short, giving you one or two years.

The easier option would be to simply not make friends. Don’t try. Don’t put your heart on the line. Because, in the end, there’s an inevitable band-aid that will be ripped off slowly and, honestly, things aren’t quite ever the same again. Yes, I chat with many of my friends on Marco Polo every day. We text. We write. We Facetime. But there are chapters of our lives spent apart that we’ll never get back, and that sucks. 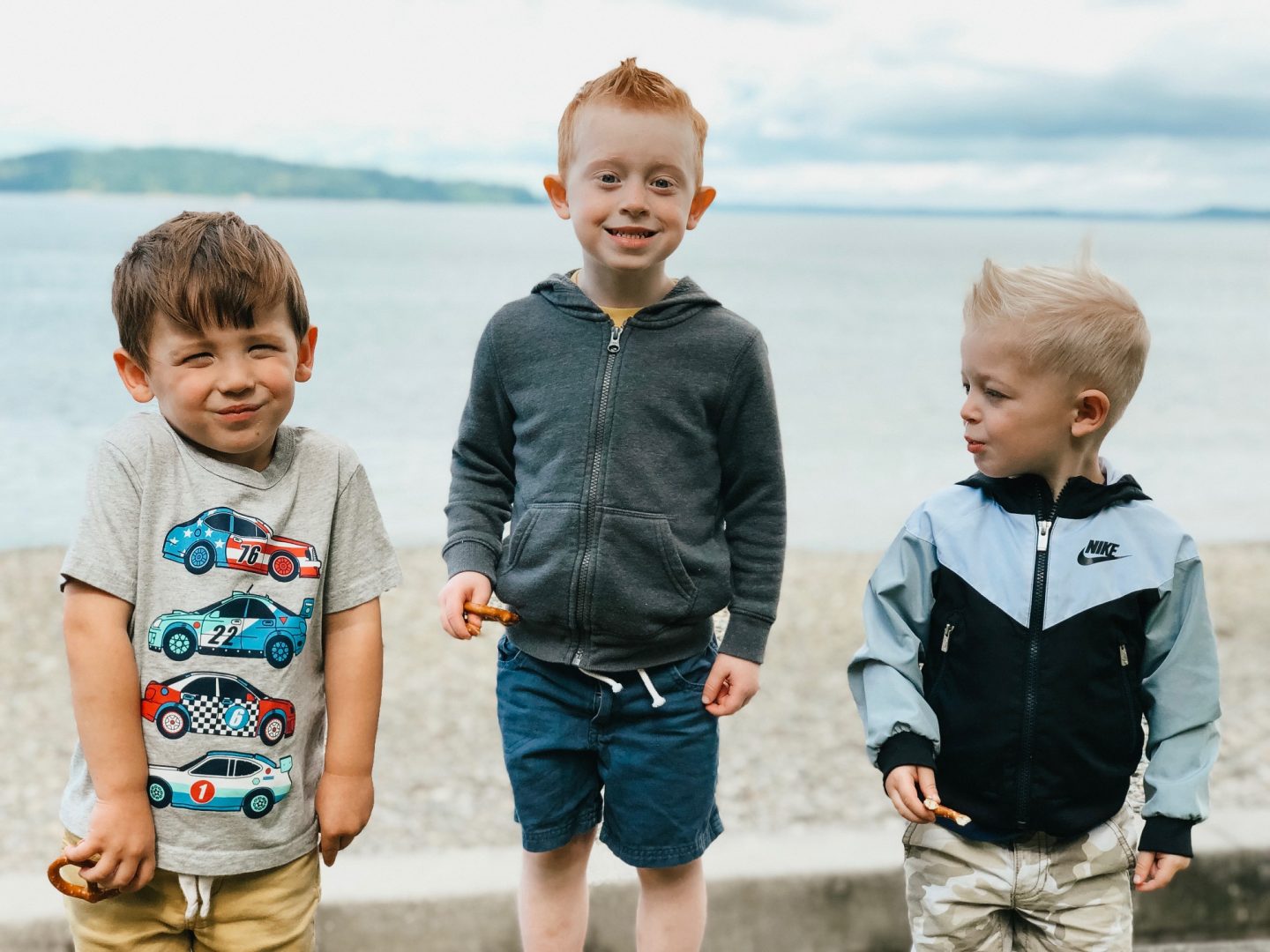 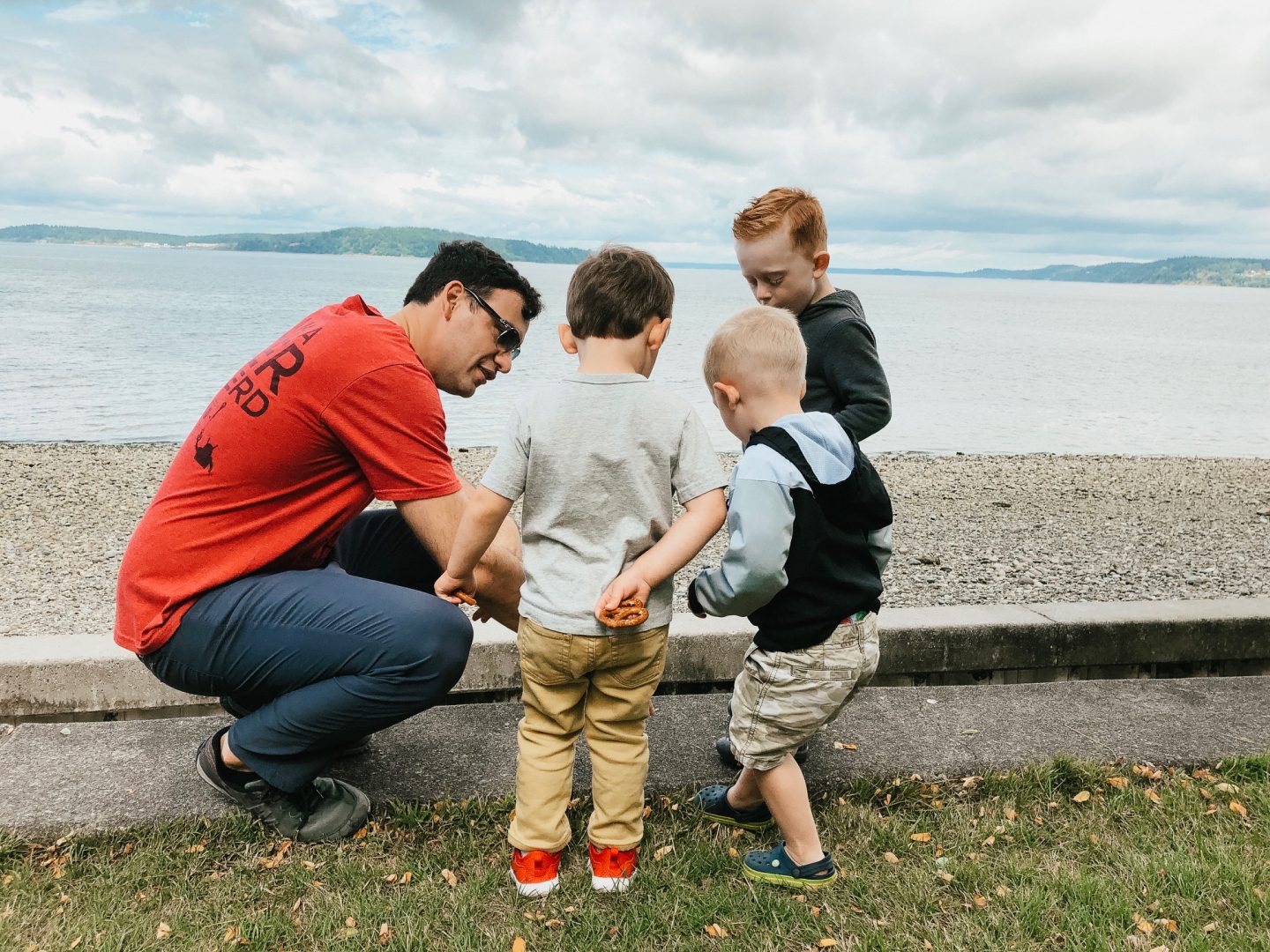 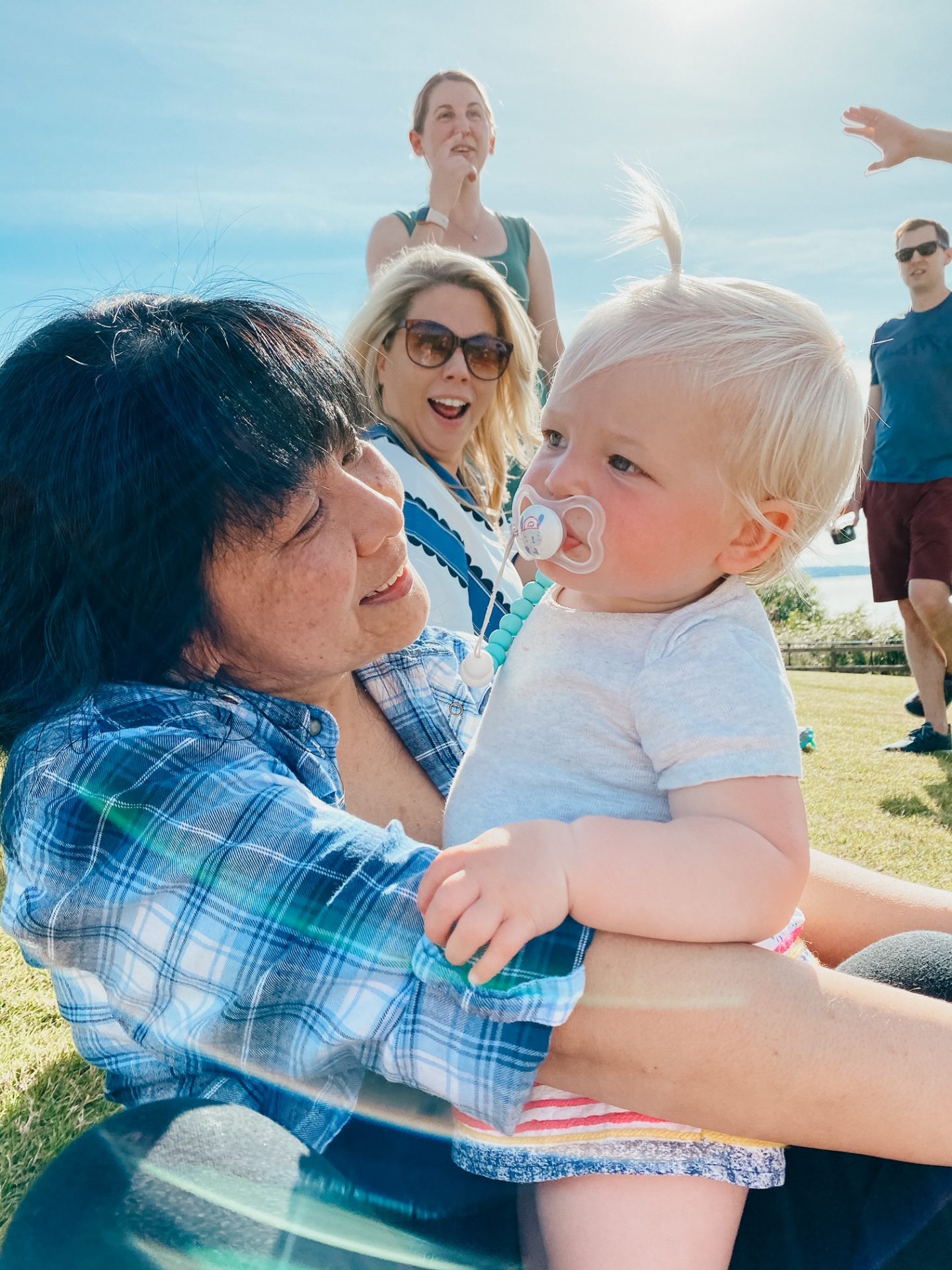 It’s easier to move than to watch others move.

When we left Fort Drum, it was hard and emotional, but there was also a sense of closure for us. We did our time there. We knew it was time to move on, and from the time we received orders to the time we PCSed, we processed those emotions, and we learned to compartmentalize the best we could. This time, it’s harder. We’re watching our friends pick up and move on and, though we know it’s inevitable, watching them leave stings. This time, I have to explain to the boys why they won’t see their friends for lazy weekend dates anymore. I have to console them while biting back my own tears because, again, this is reality.

We accept it. We understand it. We recognize that this is the life we live. But let me be clear – this does not invalidate the emotions on either side of a move. Temporary or not, we build bonds that will now have to weather a distance, and there is a huge part of each of our individual lives that we’re simply no longer a part of.

Staying close takes a lot of work when your military spouse friends move away.

I’ll be honest. These friends who become family are worth every bit of work, but it takes work on both sides. Long-distance relationships are hard – even for friends. Staying connected means putting the energy into communicating, sharing both joy and heartache, and being open to the evolution of your friendship. And you know what? Some friendships will fade away, and that’s okay. I’ve found that the friendships that last are the ones that simply give and take selflessly. Communication is easy. Tears are shared, and that connection remains strong, albeit different.

The bottom line, however, is that we know it’s hard on both sides of the coin. We miss them, and they miss us. Some friendships may only last a short season in your life, but it doesn’t change the fact that those friends were there for that time for a specific reason. Some friends, however, are simply family, and those are the friends who will stand by your side, regardless of distance, in spite of where the military might send you next.

Eventually, this lifestyle will come to a close, and those friends will be there to celebrate with you for a journey well-shared.