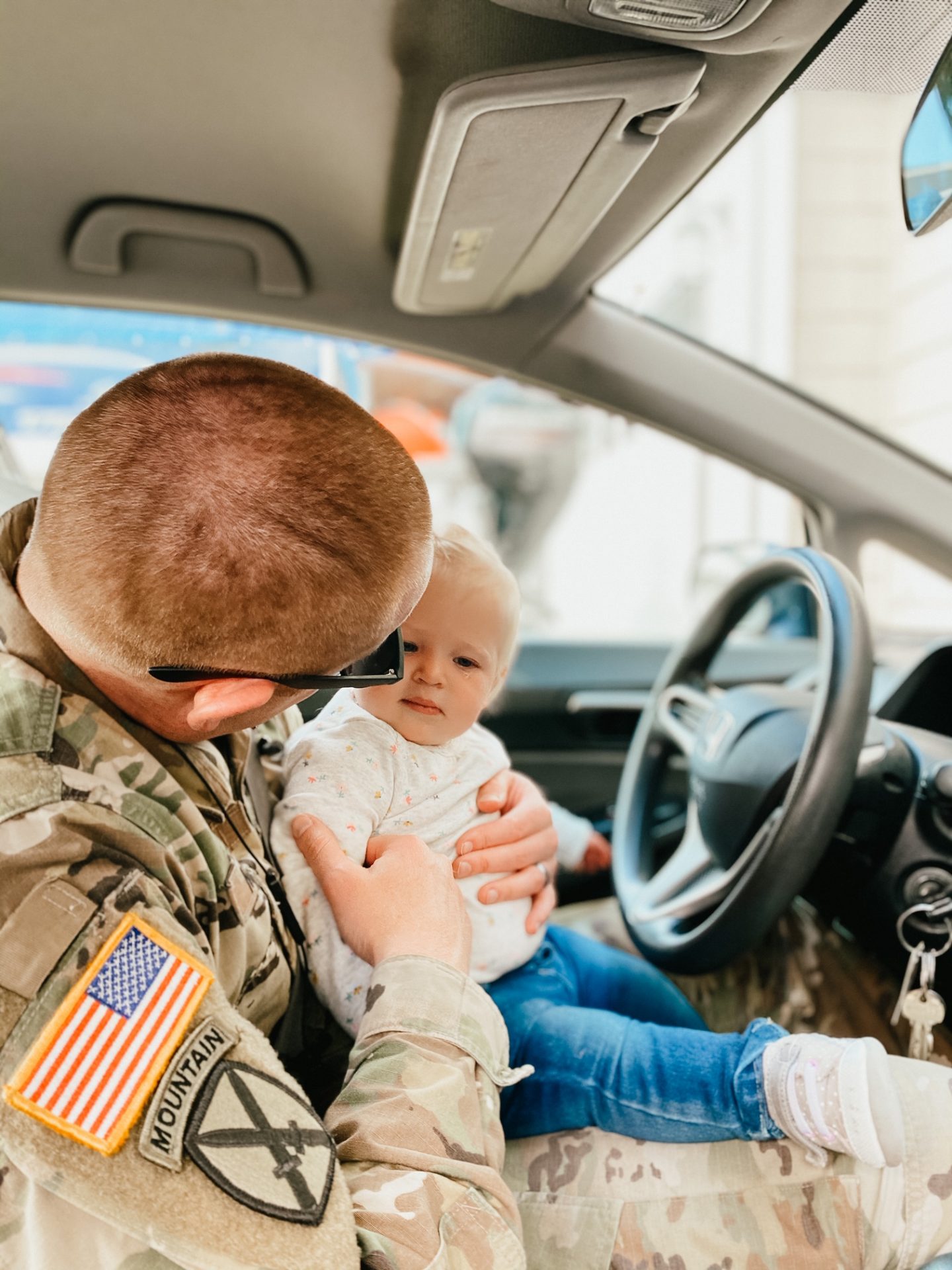 I saw a meme floating around the internet during quarantine that said something to the effect of, “Civilians everywhere: plans abruptly canceled. Can’t plan for anything. How are we supposed to live like this? Military spouses: welcome to hell.” I laughed. A lot. And it was funny, but you know what? It’s also kind of true. Plans in the military are really just a suggestion. You can plan until you’re blue in the face, but those plans are as likely to go out the window as they are to actually happen. When Ryan and I had just started dating, he received orders to Hohenfels, Germany. We were incredibly excited…and then the Army shut down the unit and we received orders to Fort Drum instead. Things tend to work out the way the should, but there’s definitely a learning curve to dealing with disappointment and the Army.

I’ve mentioned it on more than one occasion that I didn’t want to come to JBLM. At the end of the day, however, we really don’t get a lot of say in our duty station, and it’s up to use to make the best of the time we have wherever we are. For the past few years, I’ve been consciously working on having a better attitude towards constant changes and disappointments because you have two choices. You can choose to let things happen to you and be the proverbial victim in the scenario, or you can choose to look at each challenge as an opportunity.

Disappointment comes in varying shapes, sizes, and degrees though. For example, Ryan’s leaving for his next TDY next week, and we’ve been looking forward to a four-day holiday weekend together, camping locally, and enjoying our last taste of family time for a while. The most recent development, however, threw those plans for a loop. Instead of going camping, Ryan will be self-isolating at home after his COVID test tomorrow and will have to do so until he leaves. Essentially, those plans we made to go and enjoy some family time exploring together? Gone, just like so many other plans that military families make. 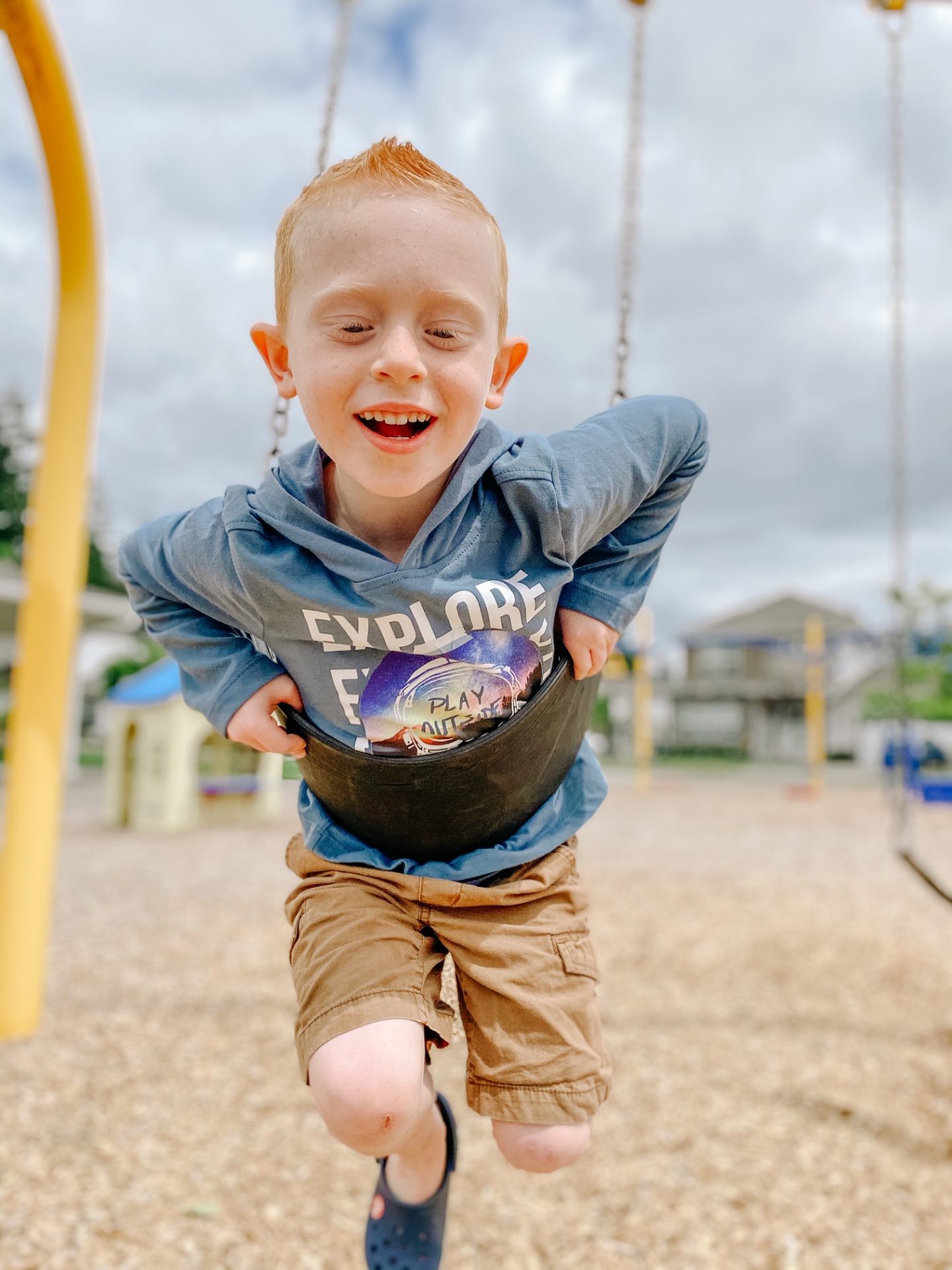 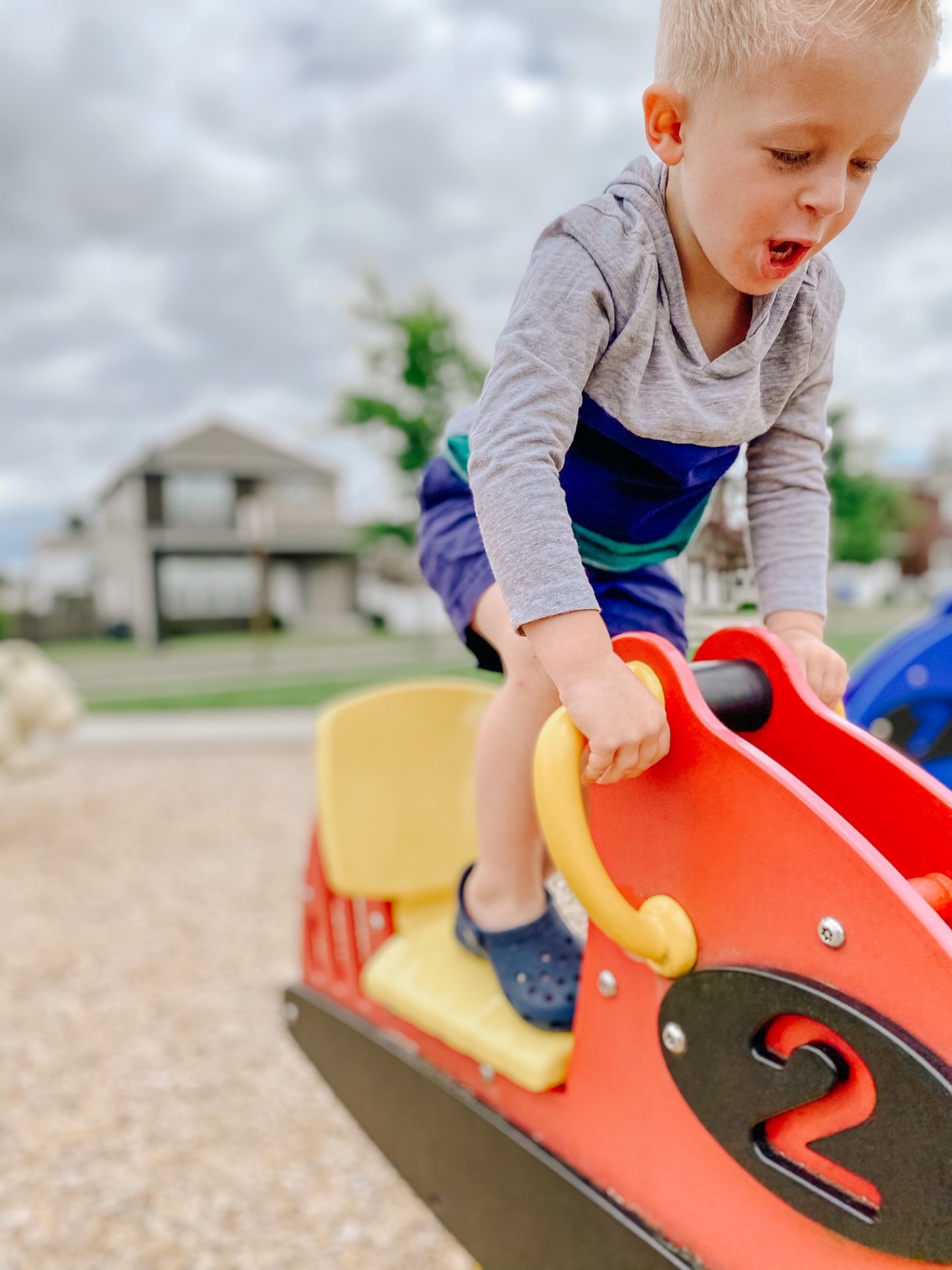 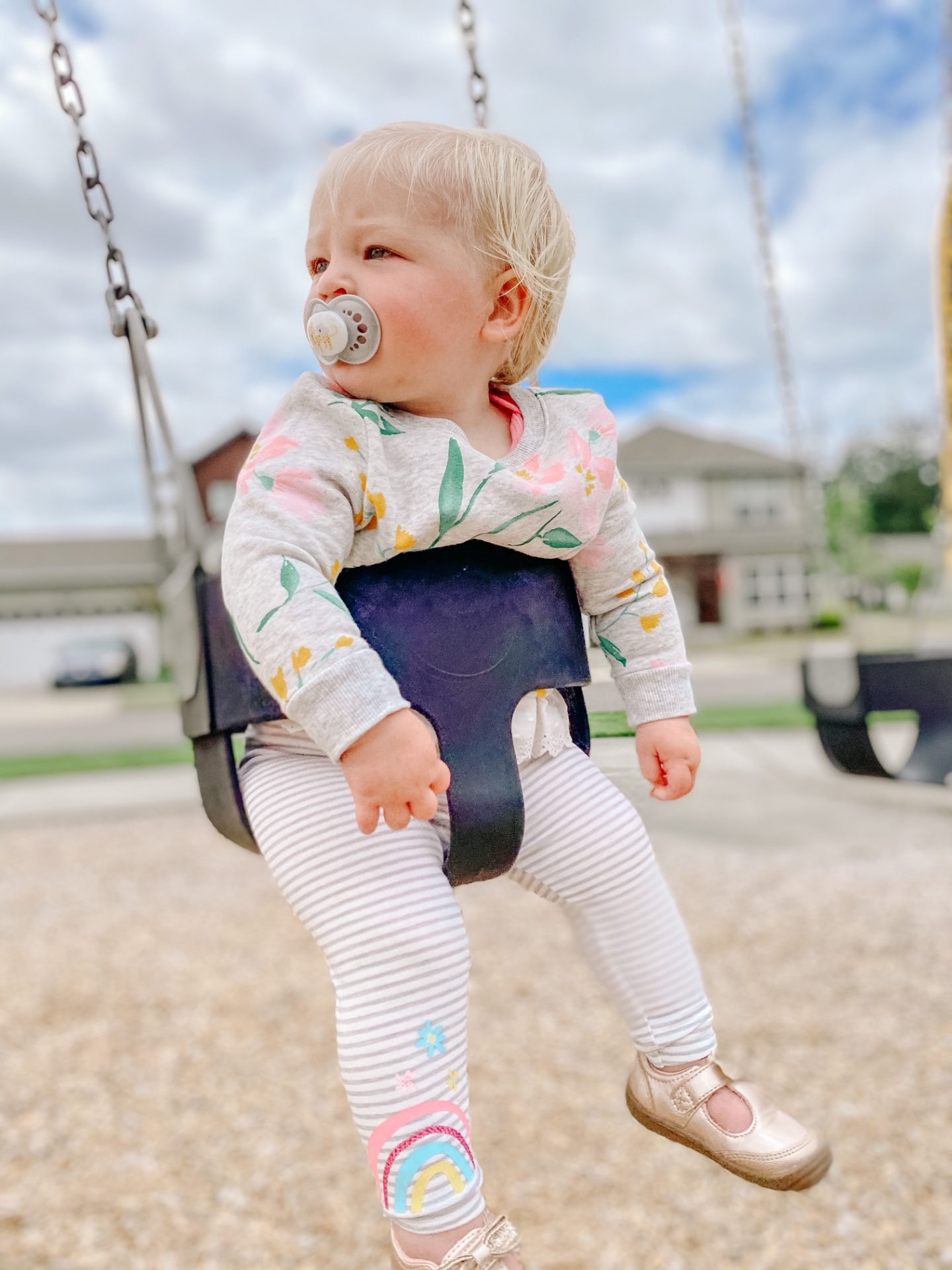 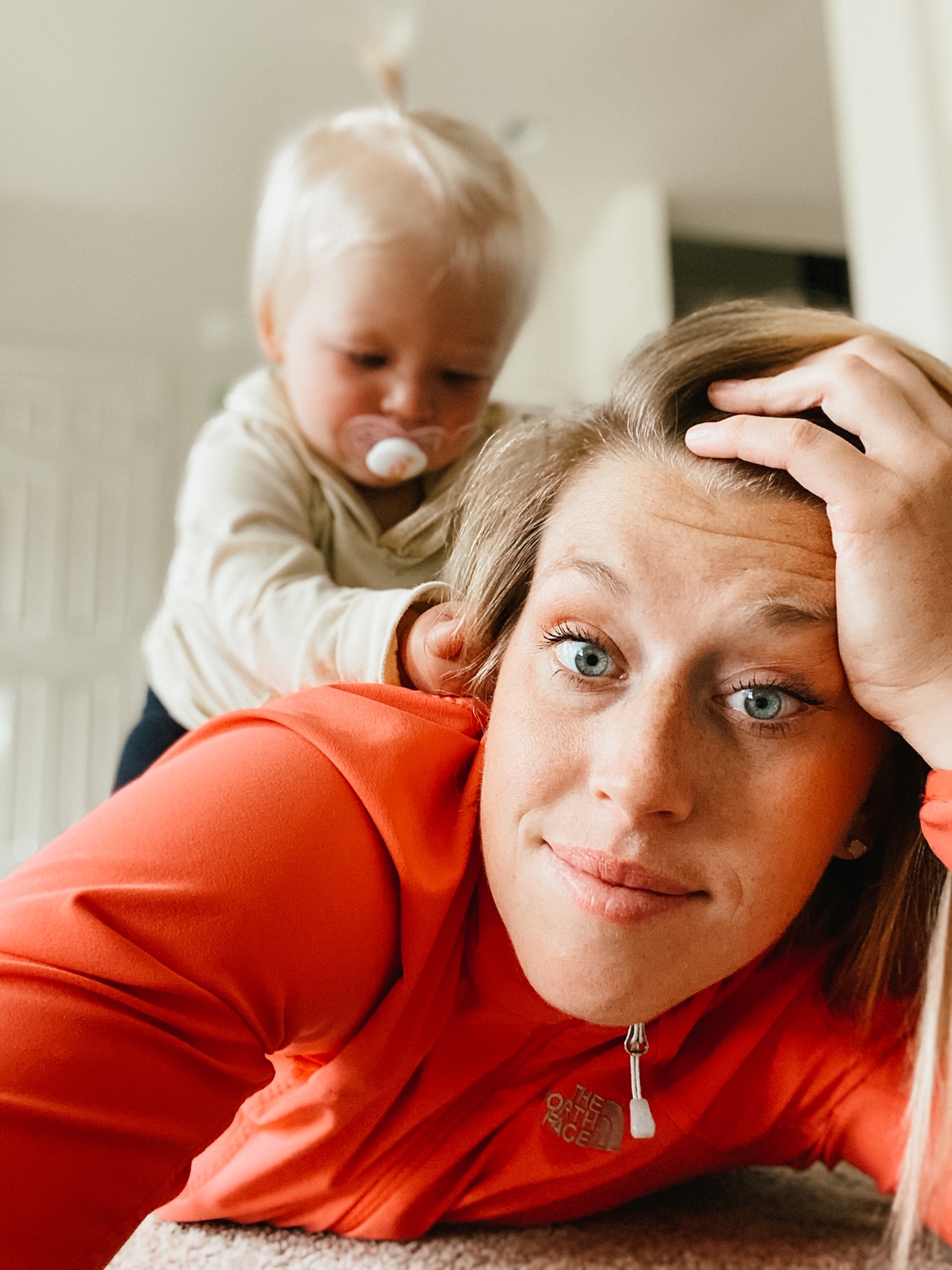 I am aware that, in light of recent events, our plans really weren’t that important, and we’re grateful that Ryan will even be able to self-isolate at home and stay with us until he leaves. The fact of the matter, however, is that dealing with disappointment and the Army doesn’t really get easier. It’s like those stages of grief I mentioned in regards to deployments. And, just like those stages of grief, your feelings in regards to the change in plans are valid. But again, you have two choices. You can sulk and be miserable, or you can make the best of an otherwise less-than-ideal situation and move on.

For us, that means moving our family camping experience home. Instead of going camping somewhere local, we’re staying really local, and the boys will have their first taste of tent camping in our own backyard this weekend. Our first plan? Nope. Making the best of an otherwise gross situation? Absolutely.

I’d be lying if I said that dealing with disappointment and the Army (and it’s consistently changing standards, rules, suggestions, regulations, yadda yadda) is easy, but it is possible to make the best of it. I’ve seen so many of our resilient friends in far more difficult situations. We have friends who are supposed to be moving outside of the continental US (OCONUS) in the next month, and their home base has yet to sign an ETP, allowing them move, while their gaining base overseas is totally ready for their arrival. We have friends here who are waiting to find out when they can ETS and end their service commitment to the Army. COVID has made already difficult situations far more difficult for so many, and our disappointment is trivial in the grand scheme of things.

The bottom line is this; things almost never go exactly as planned in military life. Learning to be adaptable and resilient is one hundred percent paramount to finding your stable ground in all of it, and there’s definitely a learning curve to becoming adaptable in the face of constant change. But here’s the thing; you can learn to be adaptable. You can become adaptable. Like so many things in military life, mindset is key, and I’m still learning to adjust course as we go.

Tell me – what plans have changed for you because of COVID? How did you cope and deal with that disappointment?