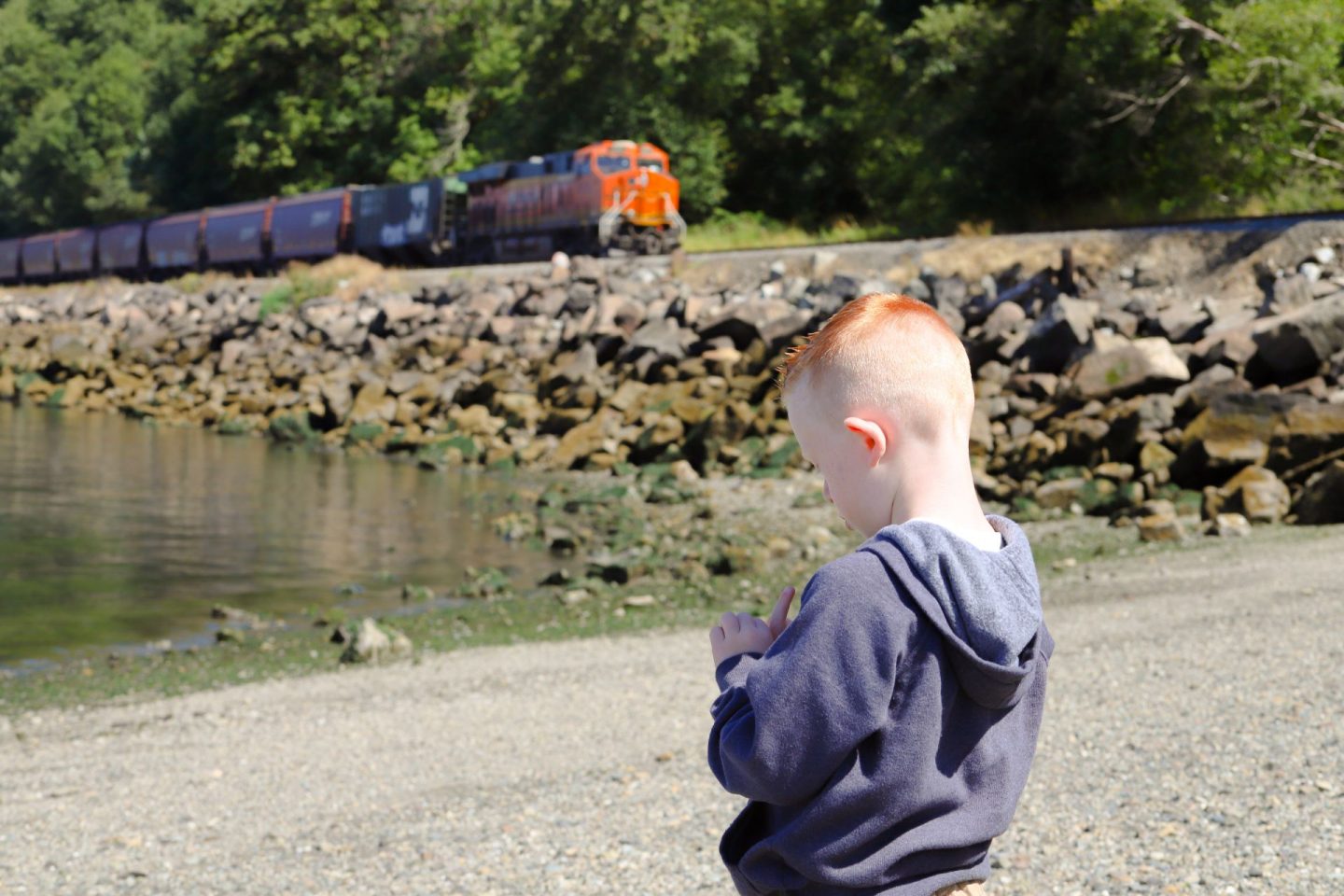 I feel like I blinked, and we arrived in the final week of August. I’m sure I’m not the only one who feels like much of 2020 has blurred together, but we’re watch summer slip into fall, and a new routine and “normal” is about to take hold as school starts and things change again. For the first time in a long time, Ryan has a significant chunk of block leave, and we’re loving the opportunity to spend this time with him. He has a couple full weeks off of work, and not only is he tackling little things around the house, but he’s also prepping for his marketplace to open, and he’s actually had the chance to unwind a little for the first time in a long time. I mentioned last week that Spencer’s first year of Kindergarten starts next week, and as we prepare for things to shift once again, we’re still finding time for fun as summer winds down. One of our favorite things to do around here is spend lazy days at Solo Point, a beautiful little nook just minutes from JBLM.

You may remember we had Mieke’s first birthday pictures and some socially distant family photos taken at Solo Point back in March before our initial lockdown began. Solo Point is really one of the unsung gems near JBLM North, and its underrated nature makes it the perfect way to pass a summer afternoon when you want to get out, but you don’t want to fight with crowds, and you don’t want to go far. There are several entrances to the area, a couple which require base access, but one that is open to the public and heads straight out to the Puget Sound. You simply turn off the main drag, take a five(ish) minute drive on a gravel/dirt/half paved winding road, and you end up at an open spot with stunning views all around. 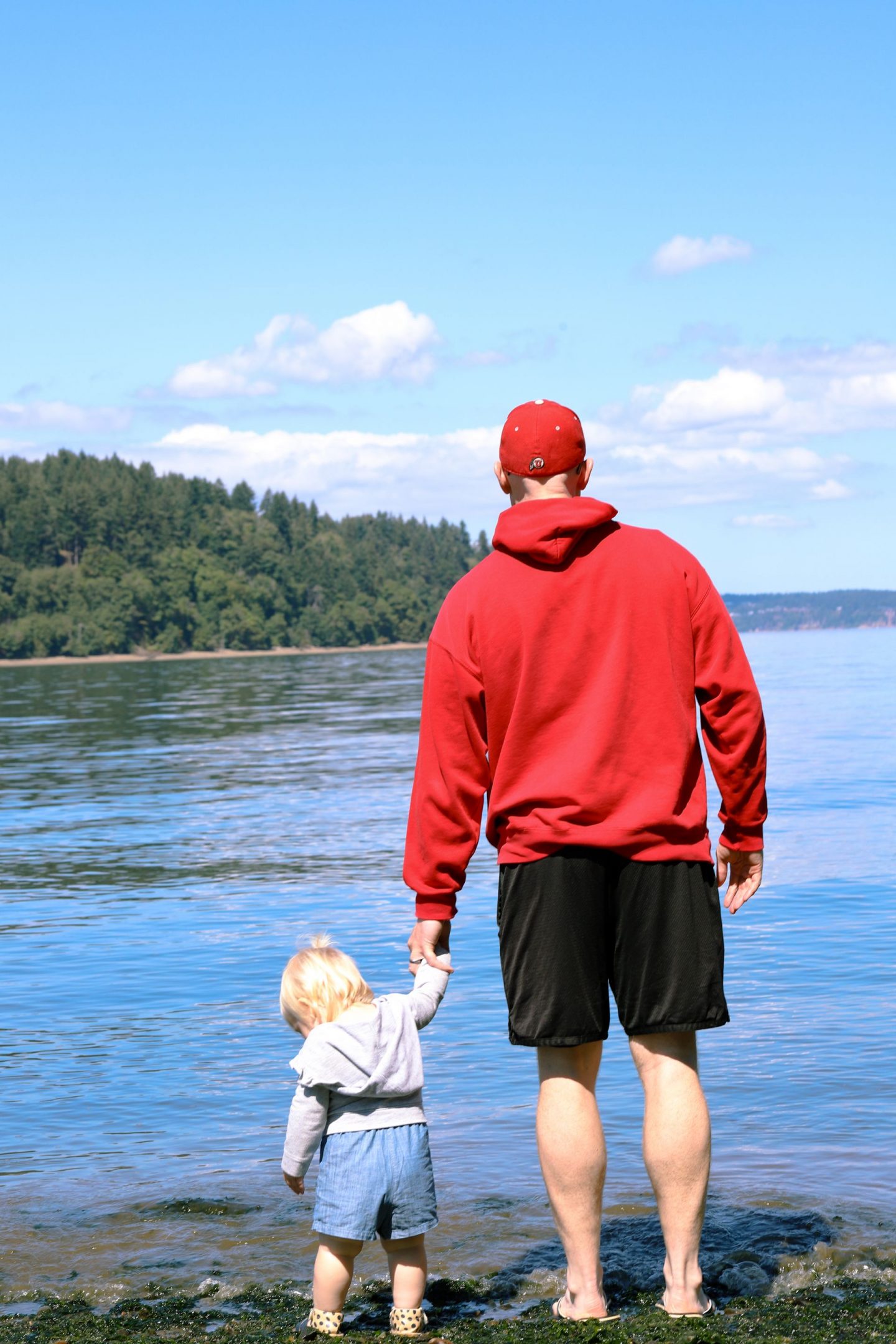 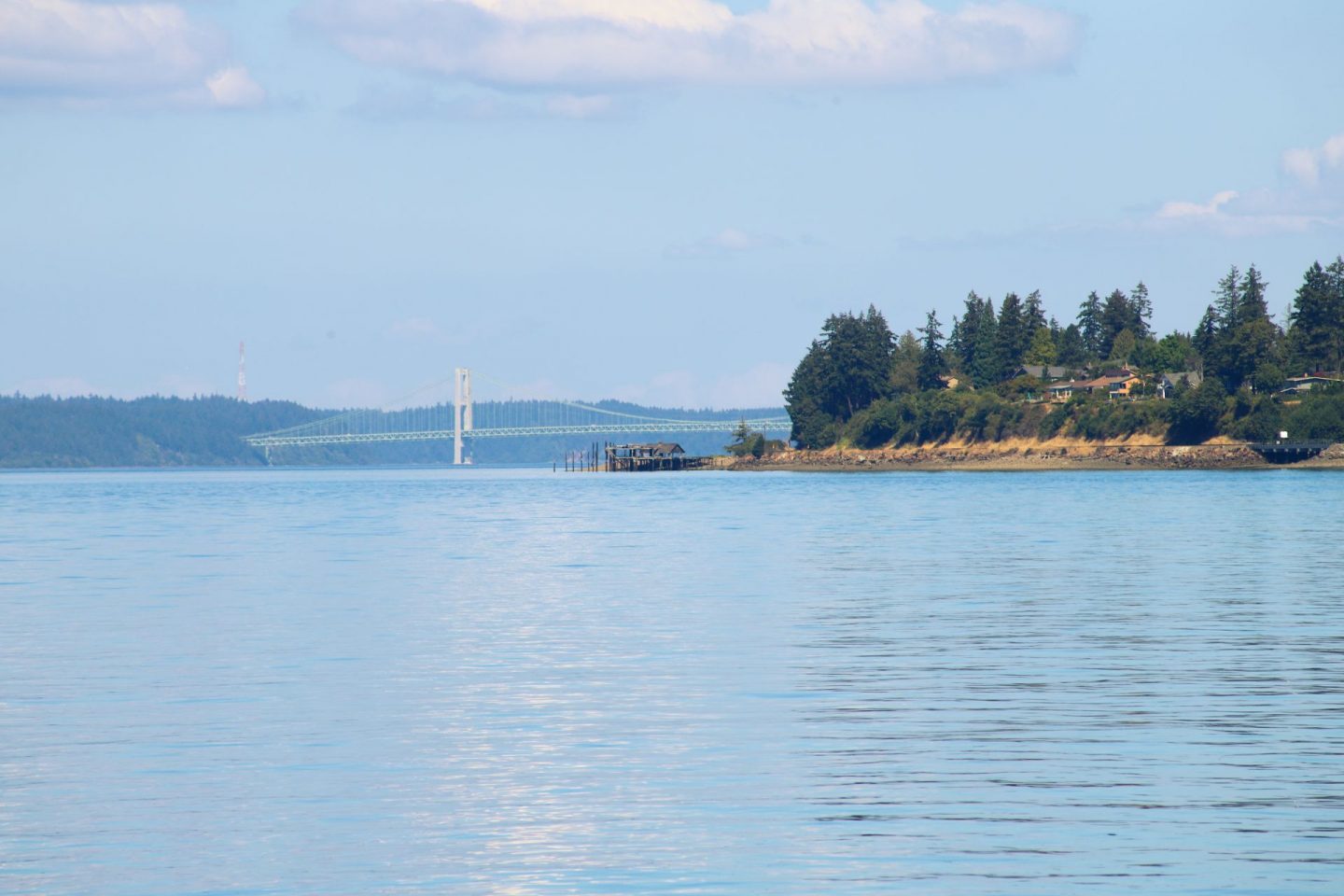 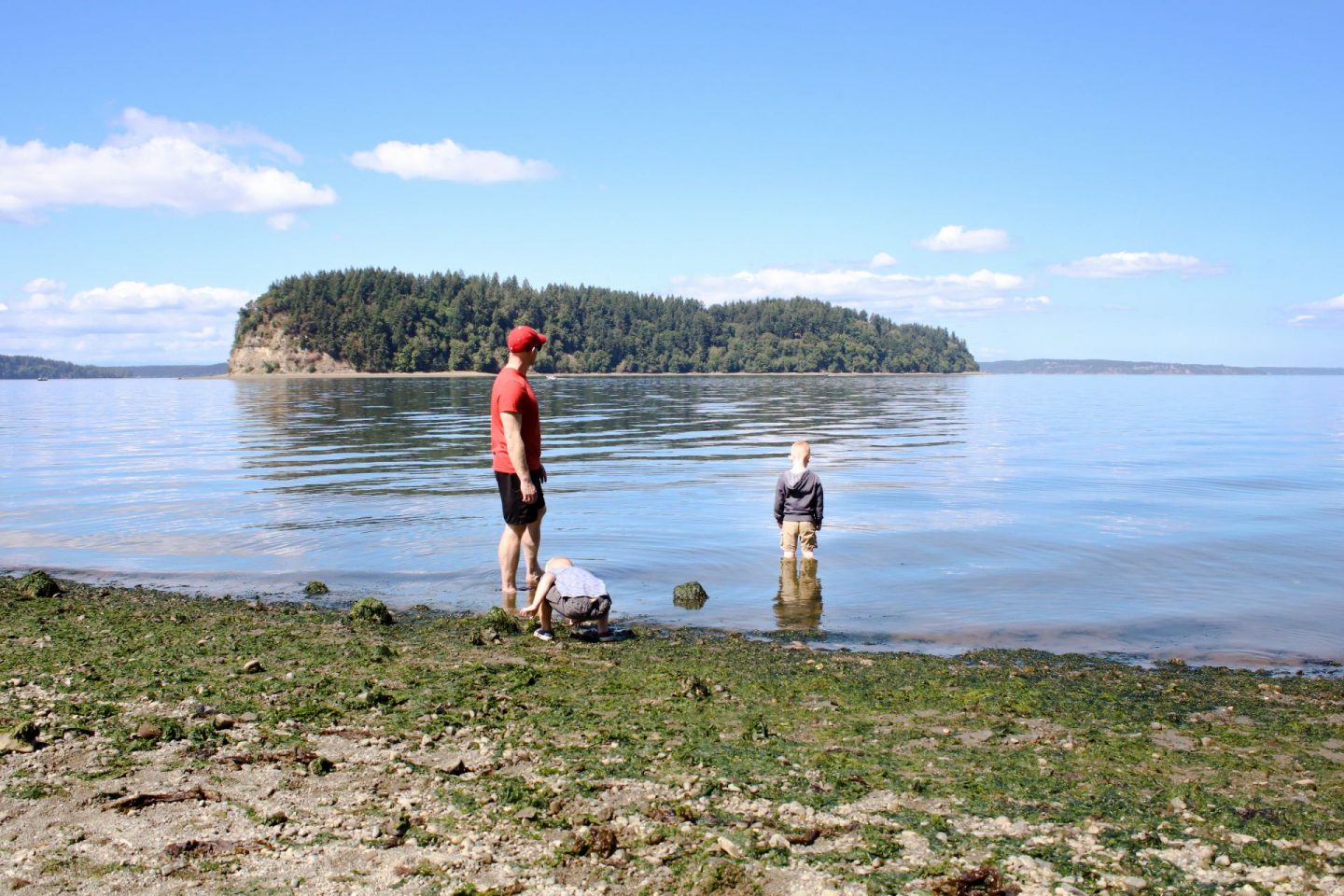 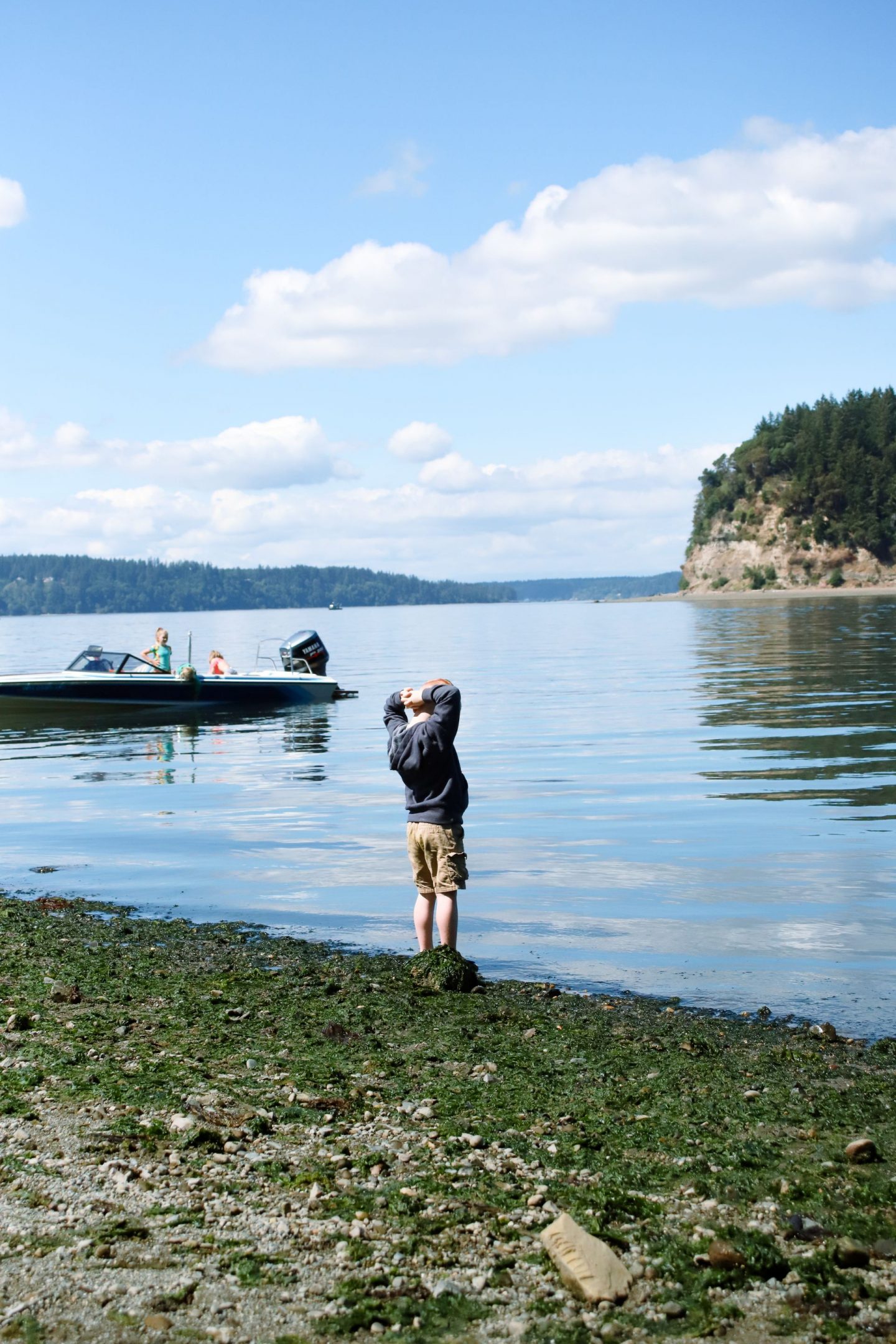 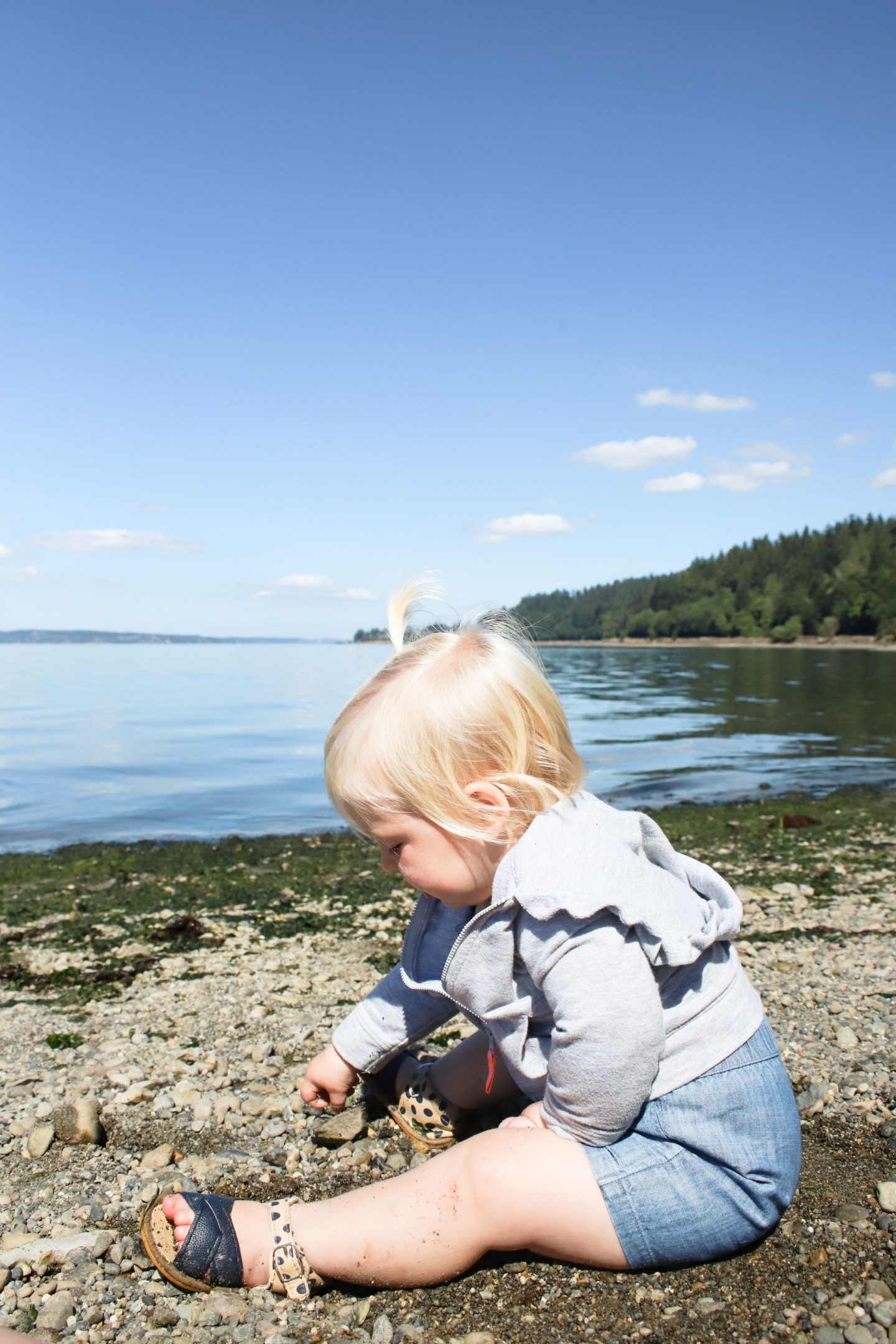 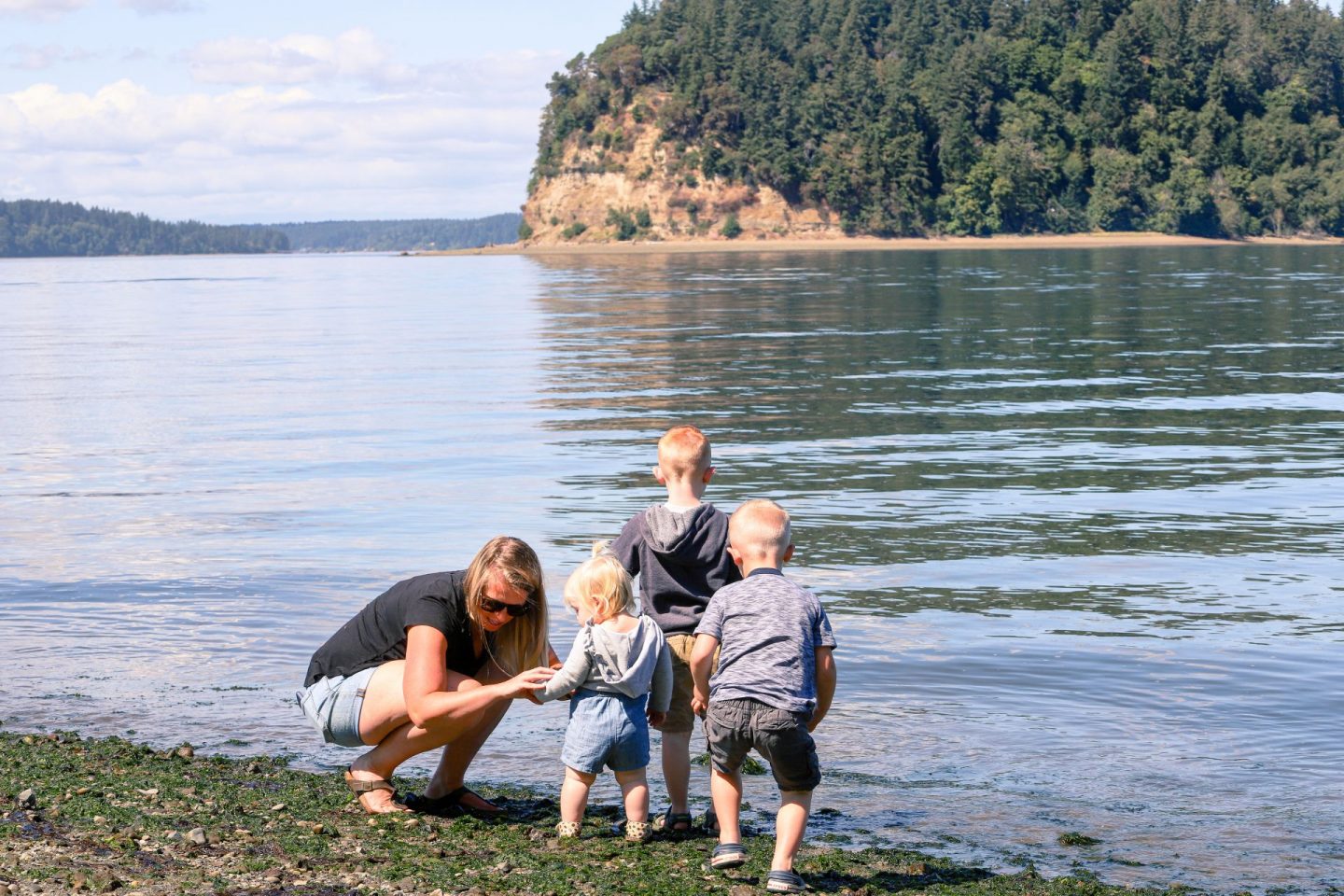 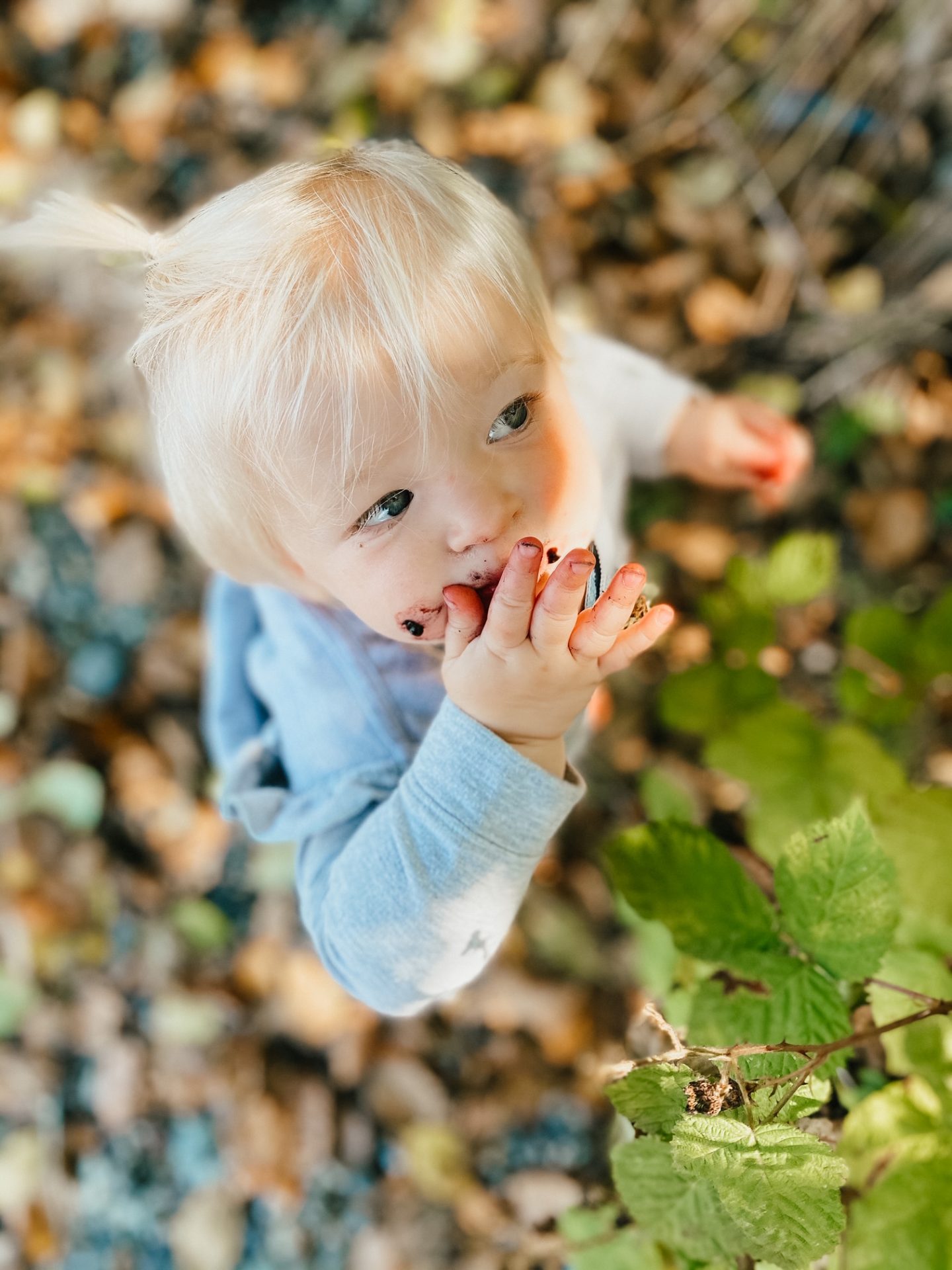 Solo Point, though popular, remains somewhat elusive and free of too many crowds, in large part because it’s not hailed as a swimming spot. Solo Point offers a boat launch, and plenty of people bring their kayaks or SUPs to the area to spend the day enjoying the open water away from the crowds. While we love a good day at American Lake on post, it gets packed when the weather is nice, and if you want to avoid crowds and don’t mind something a little more rustic, shall we say, Solo Point is perfect.

For our kids, Solo Point is always a hit because, without fail, they get to watch the trains go by once or twice each visit. You cross the train tracks to reach the lot, so you’re close, and watching the trains go by right before your eyes is always a hit with the littles. Another little-known fact is that there are tons of wild berry bushes at solo point just below the train tracks. We’re at the tail end of blackberry season, so spending lazy days at Solo Point in late summer inevitably ends in berry-stained hands and full bellies. Mieke was in heaven, and I have the stained clothes to prove it!

Another big hit with all of us is the fact that if you sit long enough by the shore and really take a good hard look at the seaweed-strew rocks by the water,  you’ll notice they seem to constantly move. It’s actually hundreds of little bitty crabs (much like the ones the kids loved finding at Sequalitchew), and they’ve become more bold in our past couple years at JBLM. These days, the boys like to gently pick them up, dig around the rocks, and find the little crabs to show each other. It’s pretty fun to watch, and I love seeing the kids roll up their sleeves and get their hands dirty with nature. I’ve mentioned it a hundred times before, but I believe going outside solves just about everything, and if there’s one thing I’ve learned as a mama, not every day has to be a big adventure.

Tell me – how are you soaking up the last of summer?