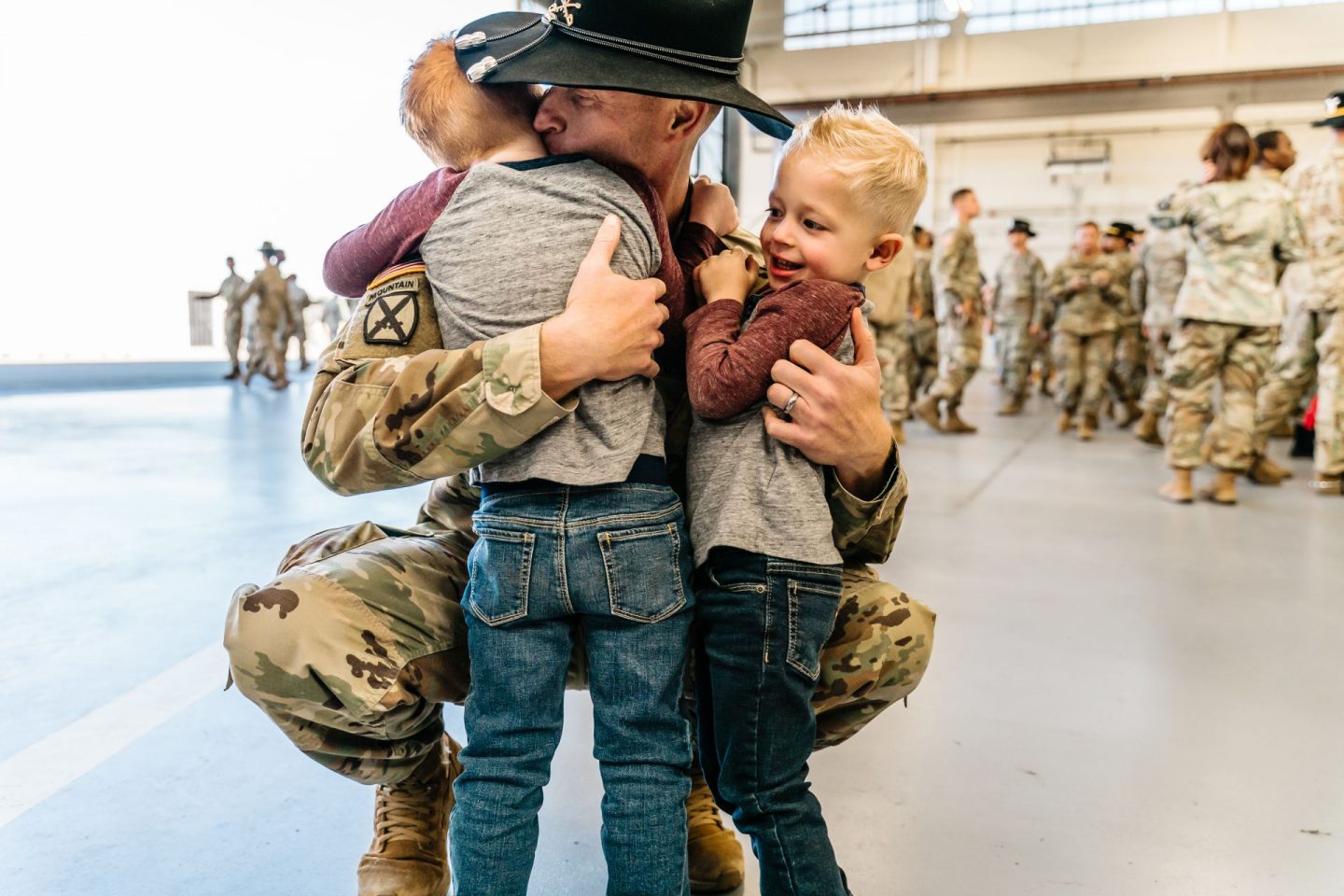 You know what’s funny? In between TDYs, deployments, training, and all the other things that the Army likes to throw our way, life is actually pretty, well, normal. Our lives aren’t that much different than those in the civilian world for the most part. There are things that definitely make military lifestyle different, and there are constants in military life that those in the civilian world won’t necessarily understand or be able to relate to. That said, since Ryan got back from NTC  in August, things have felt pretty normal. The optempo at JBLM remains crazy but, for the most part, life has been pretty stable.

We’re heading into a year of big change though next year, and I think that’s making more introspective about military life and this lifestyle, in general. It led me to think about constants in military life and things that military families grow accustomed to over time. These are all things I’ve learned in the eight years Ryan have been together. Some lessons have been easier than others, but I will say that they’re all worth it in the end. Like most things in the military, a lot of this life is perspective and how we approach the challenges, so I’ve learned over time to try to focus on these constants as adventures, whether fun or not.

This part is pretty self-explanatory. Ryan’s literally been gone half our time here at JBLM. Between his deployment to Korea, the recurring TDYs, and more, he’s been absent a lot, which means that goodbyes are pretty common; so much so, in fact, that the boys are really used to him coming and going. But that’s just the thing. With every goodbye, there’s a homecoming and hello to look forward to! It can be easy to focus on the goodbye, but we try to focus on the positive aspect instead – the homecoming. There are also goodbyes to friends and family along the way, and it’s hard, but you learn that the friendships that matter will transcend the distance.

In the military, we live by countdowns. We are almost always counting down to something, whether it be big or small. Want an example? In October, we’re counting down to the release of the promotion list, change of command, Ryan’s next TDY, and the career marketplace opening. We may not always be counting the days to a homecoming, but there’s almost always something on the horizon. These milestones are little landmarks in the journey and, over time, they add up to something big. 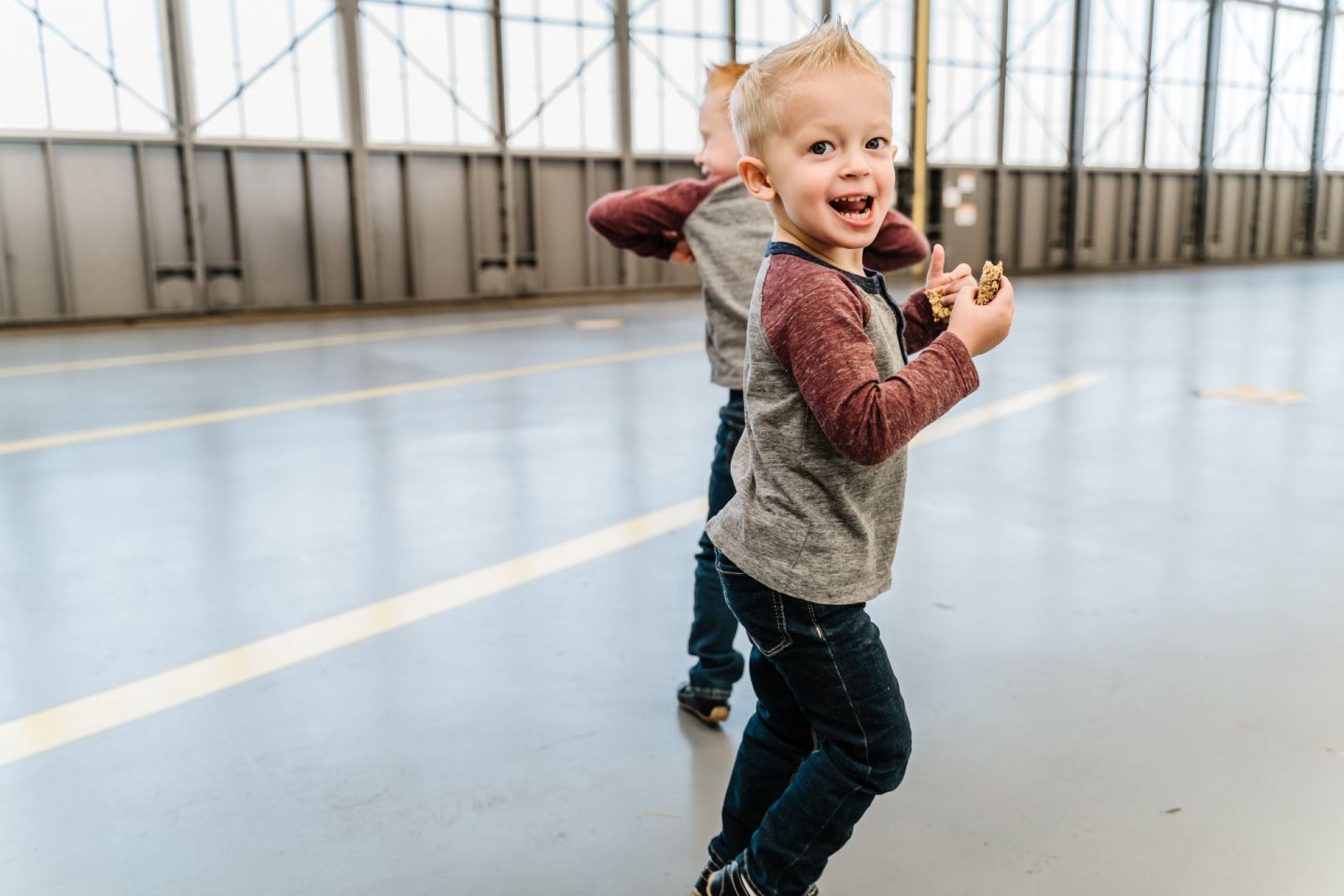 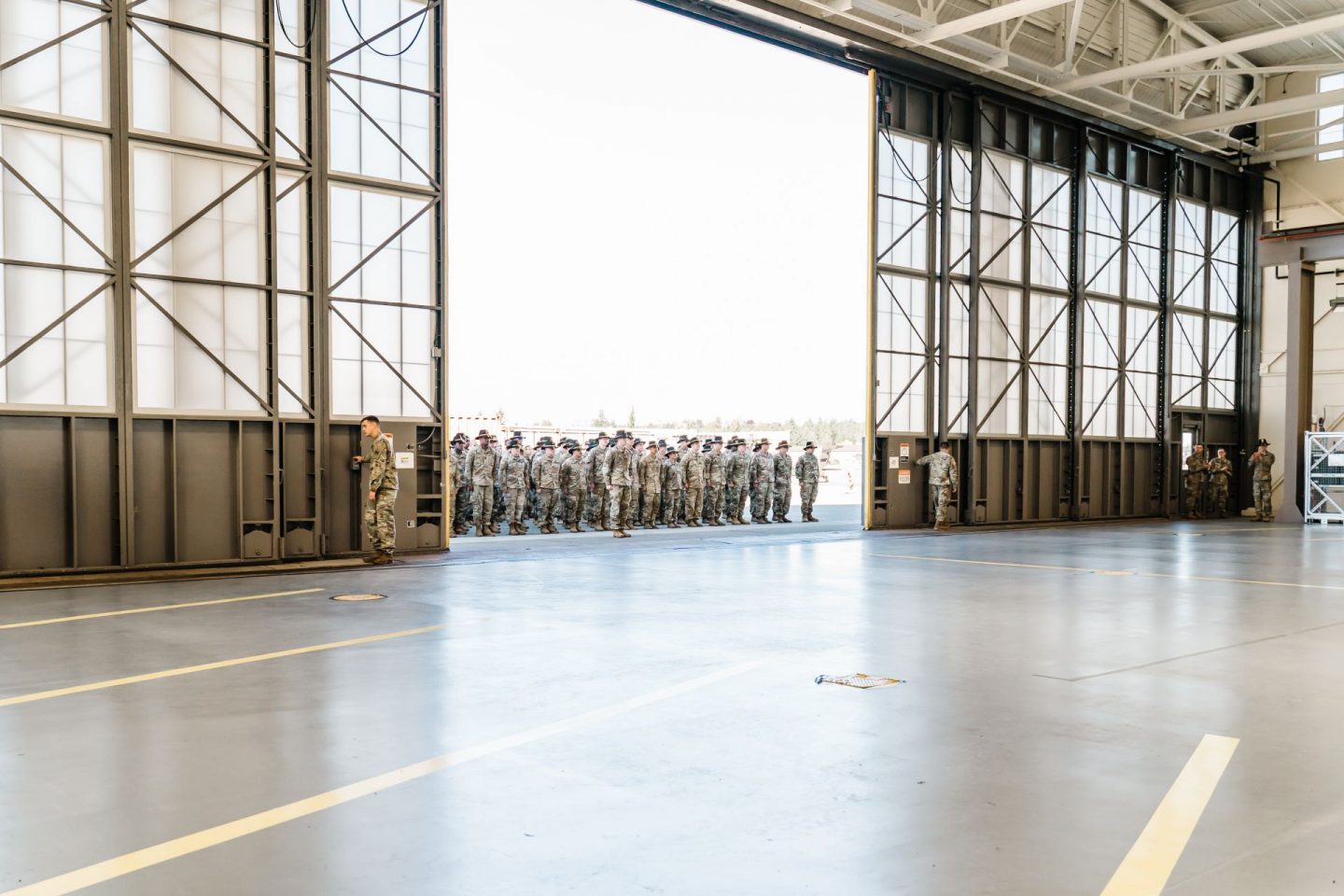 How’s that for a blanket statement? Seriously though. Regardless of how far your servicemember is in their service or how long you’ve been together, something is always new. Sometimes it’s a new base. Sometimes it’s a new face. Sometimes it’s a new leadership team, a new doctor, or a new school but, regardless, something is always new. New is hard, but it’s also good. I’ve never hid the fact that I don’t deal well with staying in one place too long, so new is good for me. It’s challenging, of course, but I love a good adventure, and I know that the perpetual newness of things is going to make our kids more resilient over time.

Let it be known far and wide that I did not want to move to JBLM. I had zero desire to ever live in the PNW or Arizona, for that matter. Here’s the thing though…military life offers you a lot of opportunities (and curveballs, of course), but a lot of it is about perspective. I won’t lie. There are a lot of challenges along the way. From spouses having to give up their careers to moving far away from family, it can be really difficult. There are so many opportunities, as well. I didn’t want to live in the PNW, and I still don’t like JBLM, but I’m eternally grateful for having been given this opportunity to live and explore this area of the country. So many opportunities present themselves as challenges, and it’s our choice what to make of them.

Let me be clear; strength comes in all shapes and forms. Sometimes, strength is holding down the fort while your spouse is gone. Sometimes, strength is admitting you need help and reaching out to friends. Strength and resilience go hand-in-hand in this lifestyle, and strength is something that all good military families have in common. Whether it’s strength of character, strength in courage, or strength in the face of adversity, strength is something that military families need to weather the storm of constant change that comes with this lifestyle. I’ll be completely candid and say that I’ve gotten a lot stronger since marrying Ryan, and I’ve learned I’m far more capable than I ever knew.

Perhaps the biggest of all the constants in military life, however, is simply change. Nothing in this lifestyle is permanent, unless you’re talking about impermanence. Change is constant for us, and it’s something that we all weather time and time again. But change is also good. It’s how we grow, learn, and teach the next generation of military brats. I may have a love/hate relationship with aspects of this lifestyle, but I’ll be forever grateful for the challenges along the way because, through them, I’ve learned who we really are and just how strong we can be.