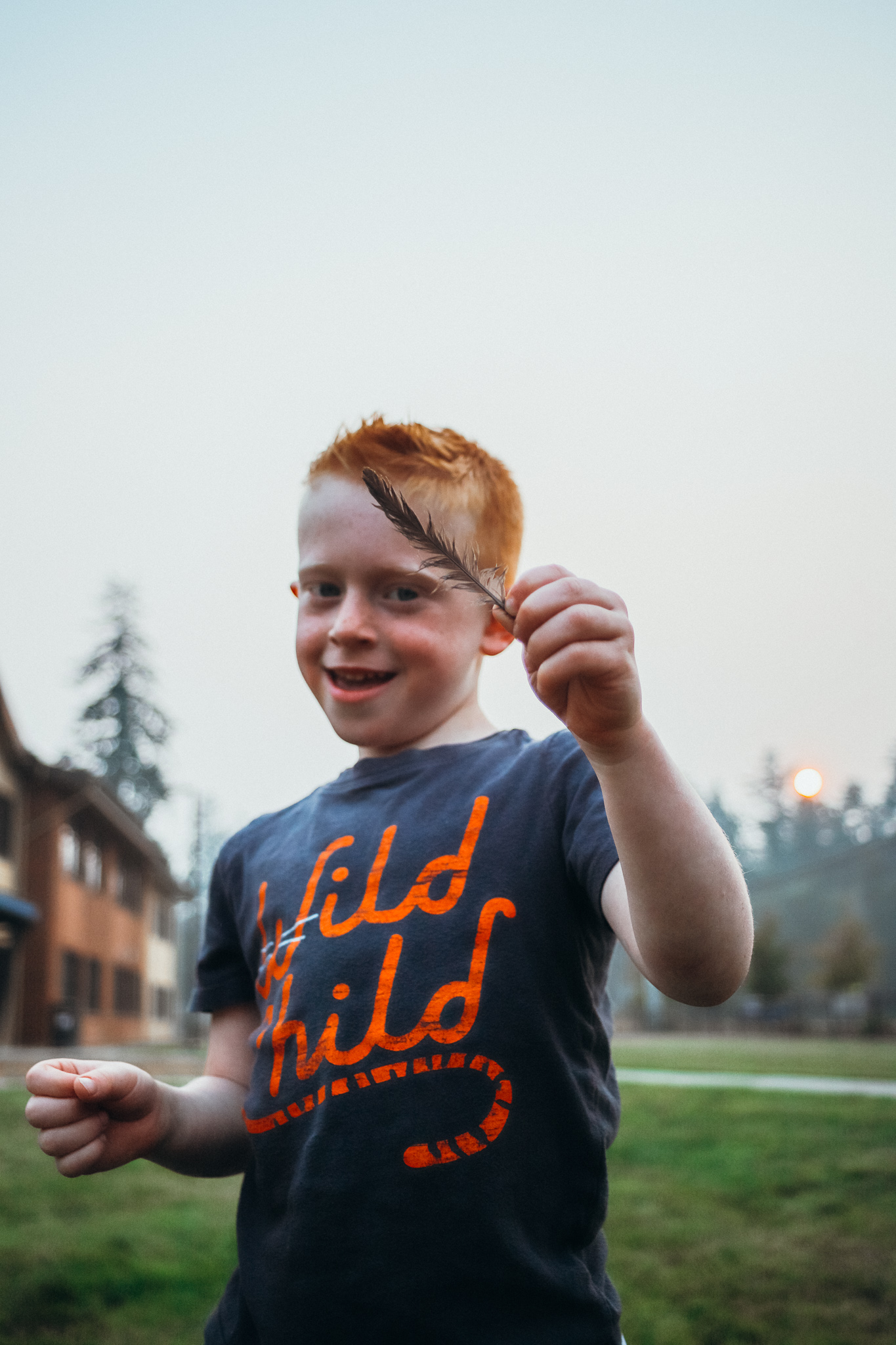 For the first time in, I don’t even know…months…we didn’t go anywhere this weekend. We didn’t go camping. We didn’t go hiking. We didn’t go for a nature walk nearby. Hell, we barely even went outside at all, and if you know me, that’s not my philosophy at all. I firmly believe that going outside cures just about anything, and it’s actually helped me truly appreciate Washington state, even though I don’t like JBLM. This weekend, however, wasn’t a weekend for the great outdoors. It was a wildfire weekend in Washington. Don’t know what I’m talking about? Turn on the news. Google. Anything. In case you’ve missed it, almost all of the West Coast is burning; wildfires rage from California to Oregon, Washington, and beyond. It’s devastating.

We’re lucky here on base, all things considered. We haven’t had any fires in close proximity. Like much of the western part of the state, however, we’re affected by the smoke from the fires out East. A thick layer of smoke has blanketed our area for the past 48+ hours. If you follow me on instagram, you’ve likely seen some of the images there in my stories. It’s deceiving because when you wake up, it almost looks like fog. You expect it to lift as the weather warms, but it doesn’t. As the sun rises, the air gives way to this murky burnt orange glow that’s honestly otherworldly. And, with an AQI that’s hovered between 180-230 this entire weekend, we decided to be safe and smart. Rather than add five individuals to the mix during a wildfire weekend in Washington, we stayed home. 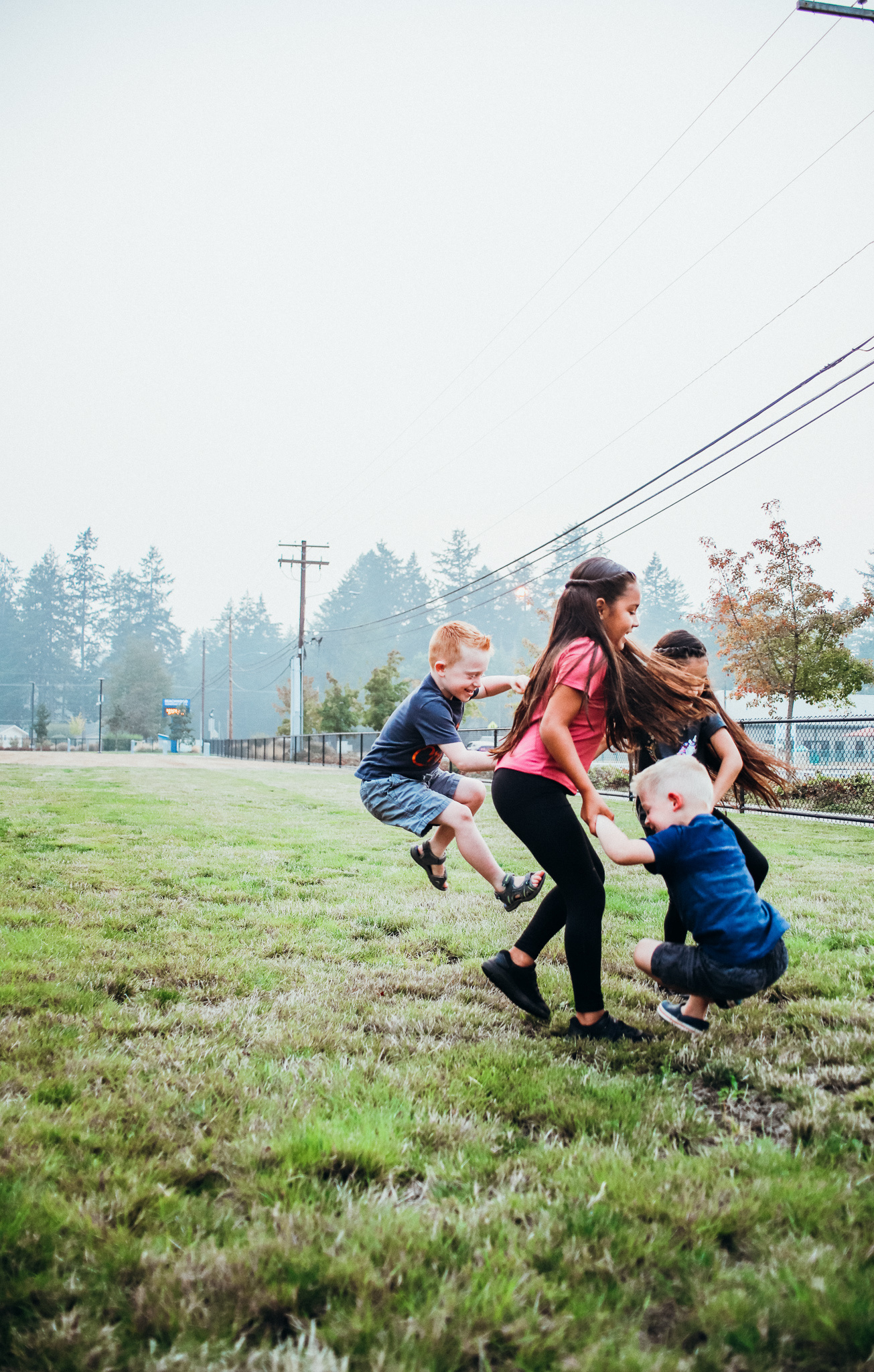 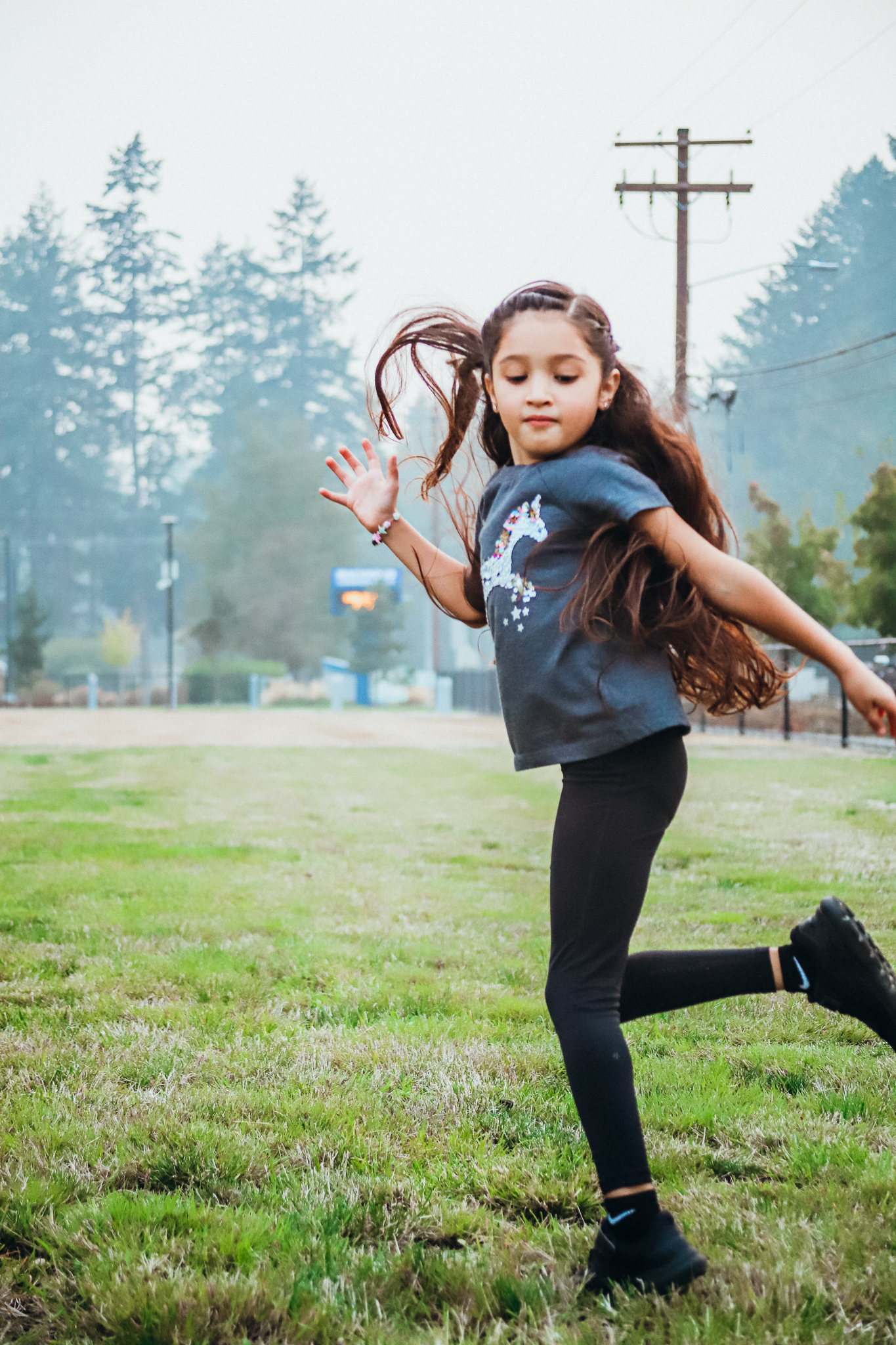 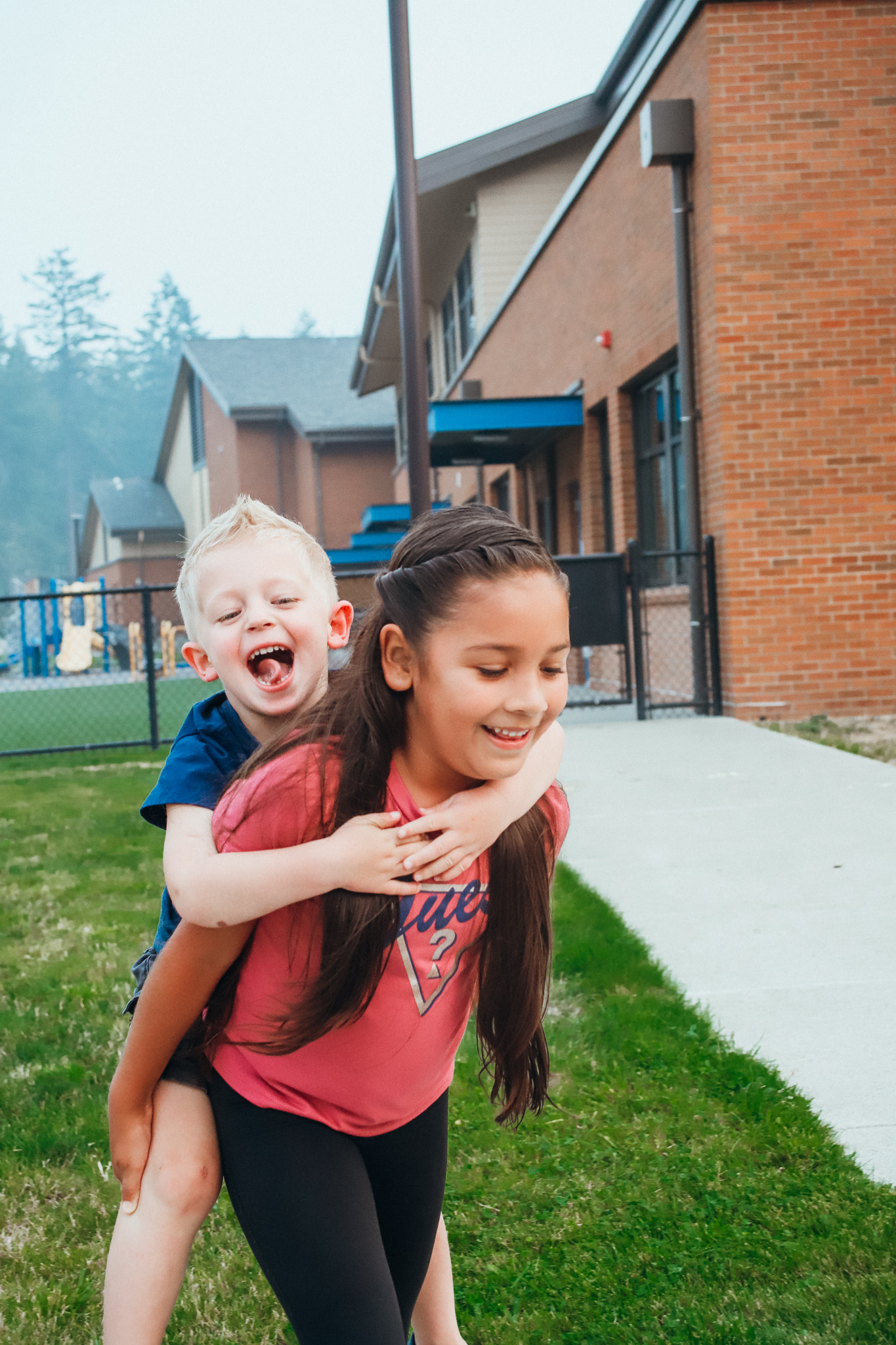 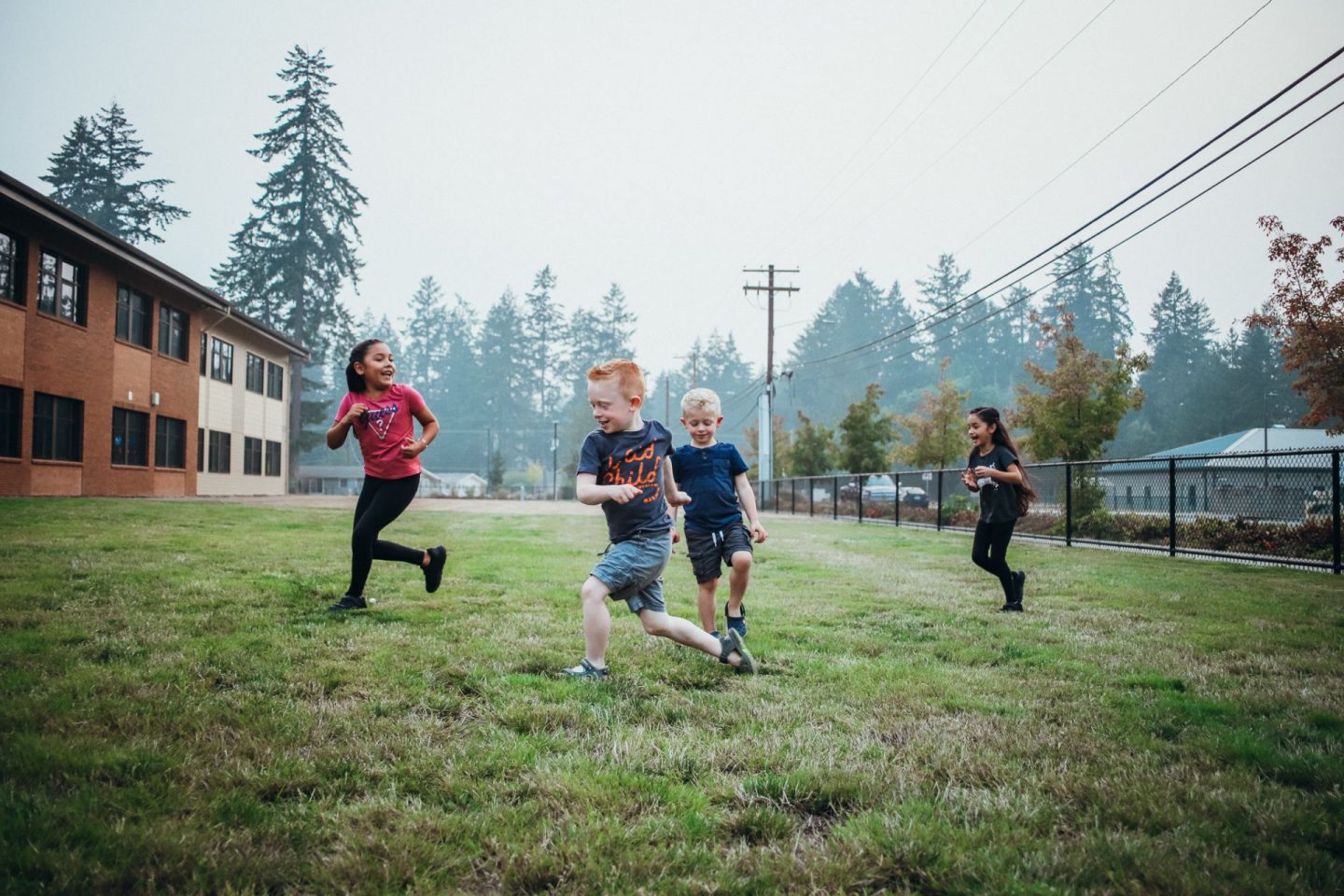 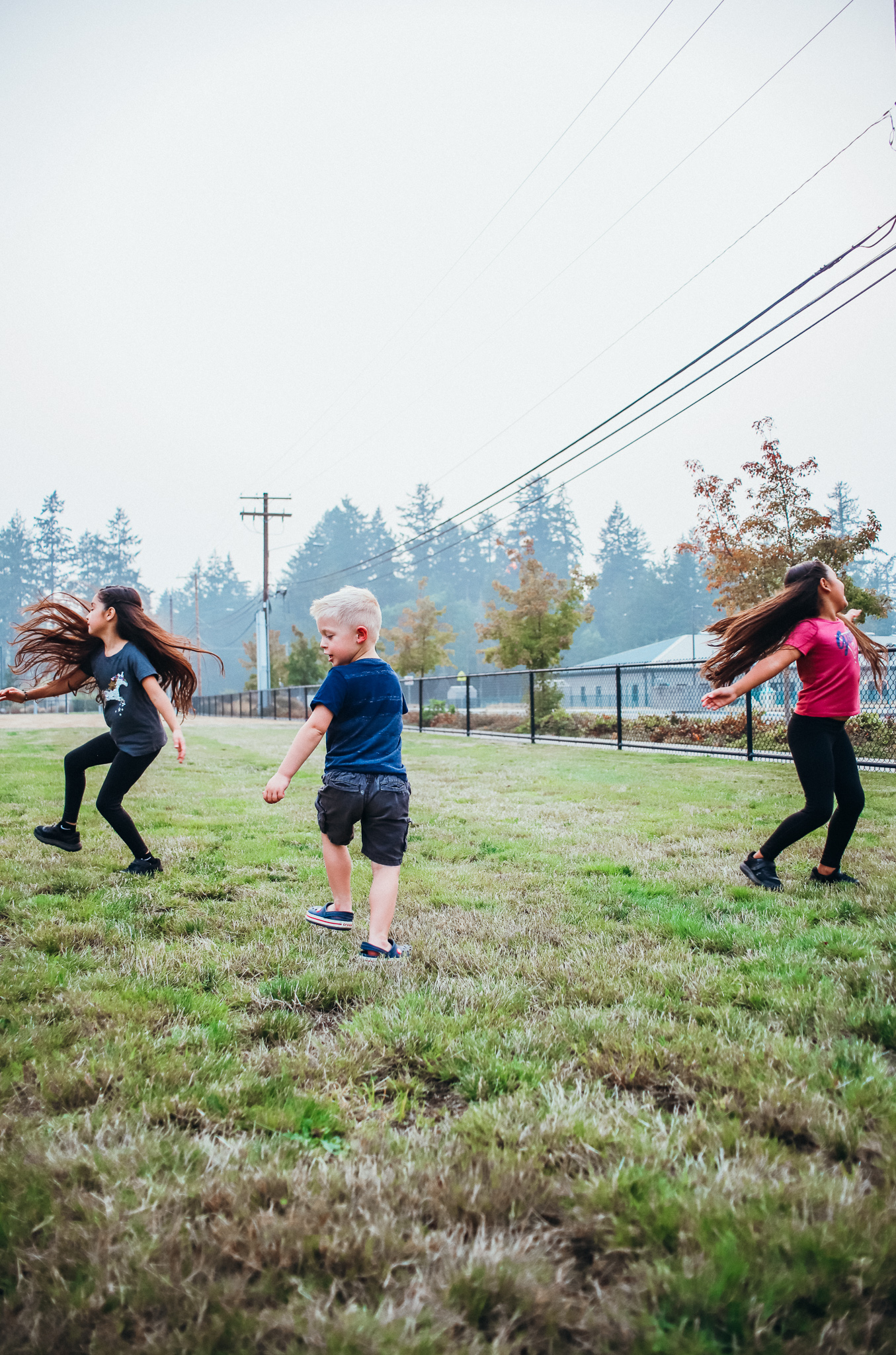 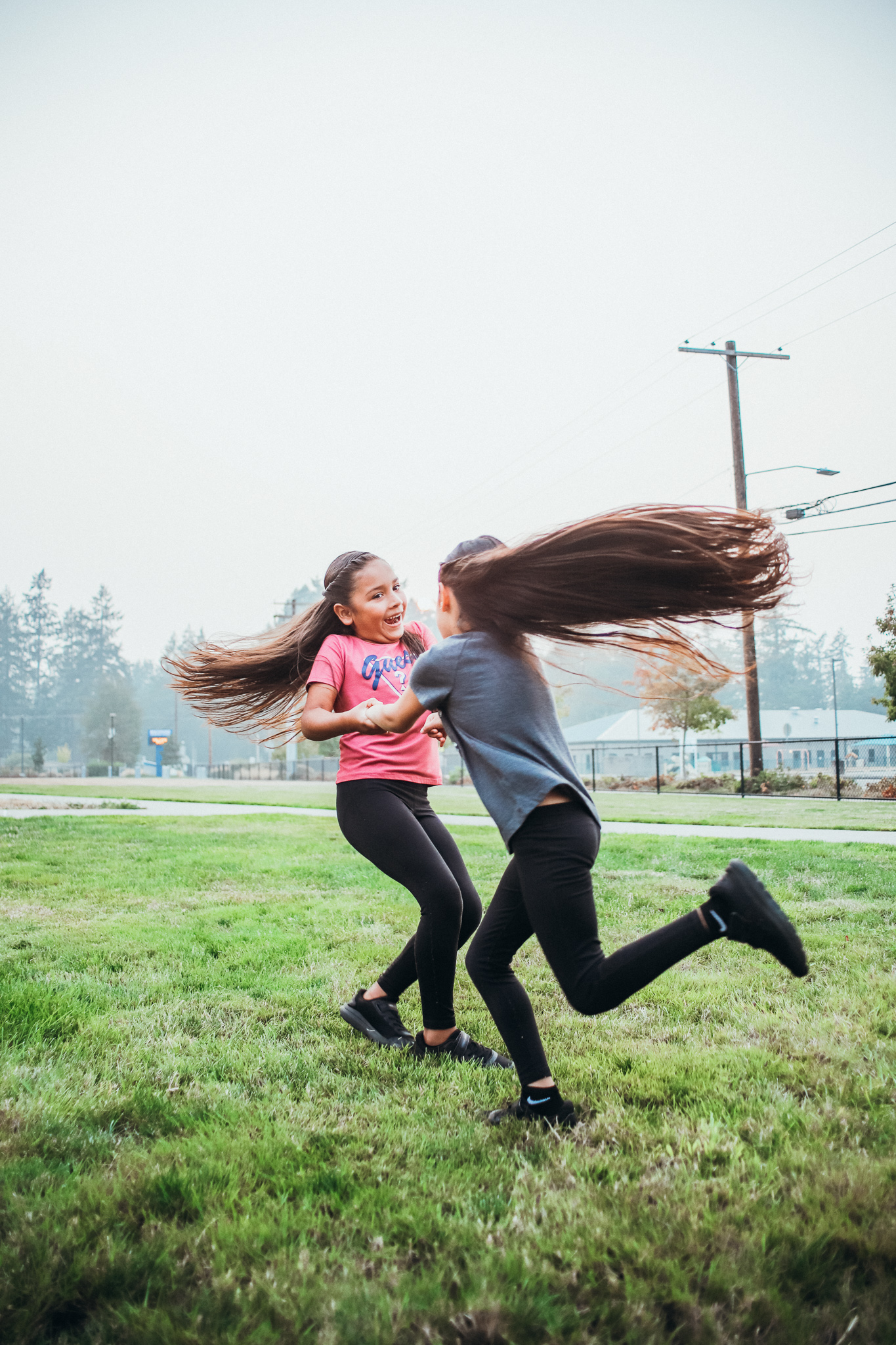 Before the smoke got too bad on Friday, however, we did our best to make the most of it. My friend Maribel and I met up with the kids so they could run around and play, dancing outside in the weirdest smoky sunset I’ve ever seen. As I edited these photos from my camera, it almost looked like a lens haze. Instead, however, it’s just a thick layer of smoke covering everything – and it got progressively worse throughout the weekend.

I’ve paid a lot of attention to the notifications from Washington Trails Association, and both services implored people to stay home; not just because of the air quality, but because of the fires and subsequent need for emergency personnel to respond to so many situations.

It’s easy for me to get wrapped up in how these fires affect me, and it’s easy for me to feel like a victim when, in fact, we are safe and the fires continue to rage elsewhere. It wasn’t the best weekend of fun and adventure in the PNW, but that’s the reality of this season right now. I’ve joked a few times since coming here that there are three seasons in Washington; rain, summer, and fire. Unfortunately, my quip seems to be true this year. We experienced the fires during our first year at JBLM, but this fall is much worse, and I’m praying these fires are under control soon and that people will understand their role and responsibility as it pertains to our environment.

For anyone affected by these fires – both directly and indirectly – please know we’re praying for you. And, for the first and last time ever, let it be known that I’m praying for rain for all of us (yes, even here in the PNW.)