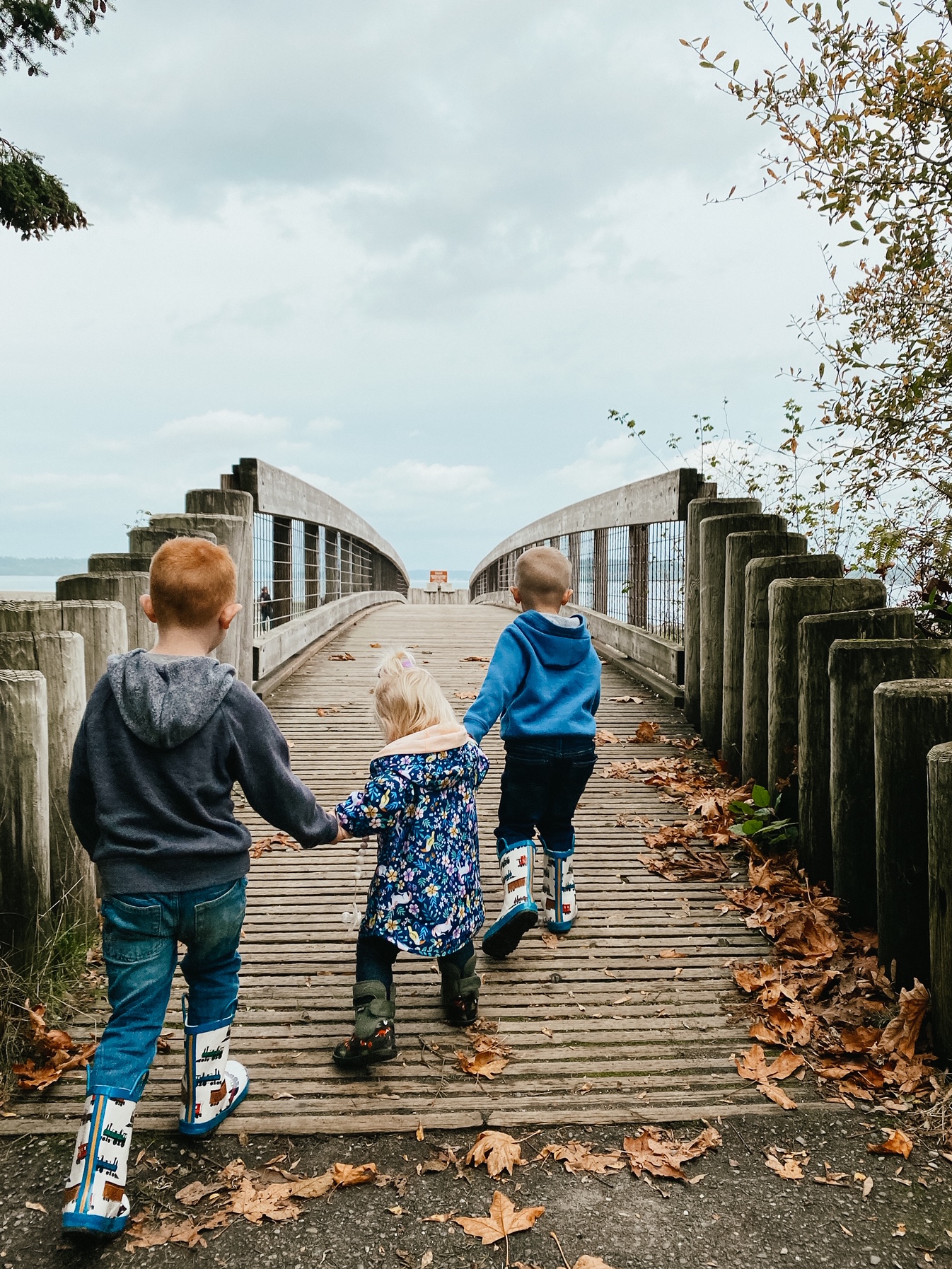 If there’s one thing I’ve never been secret or casual about, it’s the fact that I hate being called a “single mother” while Ryan is gone. I’ve mentioned it before; I’m not a single mother. A single mother does this day in and day out with no real end in sight and only herself to rely on. While solo momming, however, I know Ryan is coming home. I know there’s an end in sight, and as uncomfortable as it is to do it alone, I’m also very aware of the things I’ve learned while solo momming, as well.

When Ryan left for his first deployment of our marriage, I was lost and floundering with two children. I didn’t know how to do it, and I felt completely alone. I honestly accepted the mantle of “single mother” because it felt so lonely. Something changed through that deployment, however. After the deployment from hell and everything that could go wrong going wrong, I learned that I was fully capable of doing it alone. I may not want to, but I can do it, and I will do it, and chances are the Army will throw many more curveballs our way. So, I learned and adapted, and here we are, tackling our 7th TDY of the year. As I reflect on this (hopefully) being the last of 2020, I wanted to share 5 things I’ve learned while solo momming, but I’m sure any mama can relate.

This is probably the biggest lesson I had to learn and, upon learning it, it was much easier to change my mindset. I honestly wanted the days to tick away, for things to remain the same, and for our status quo to stay constant. It won’t. Everything changes while your servicemember is gone. Seasons change, friends move, life happens. It’s hard to watch the world continue to turn without them there, but life will constantly go, and it’s up to you to live it while they’re gone. Once you make that switch, everything else will follow – and the kids will do better, too.

It’s easy to count the days away with Hershey Kisses, but while that’s a great part of counting down a deployment or TDY, it’s also easy to get lost in it. I learned while Ryan was deployed last year that if I didn’t just start adventuring with the kids, I never would. There will never be a more perfect time than now. We make the best of the days alone (but together), we leave Daddy messages and texts, and we enjoy the time we have so we can share it with him when he comes home. 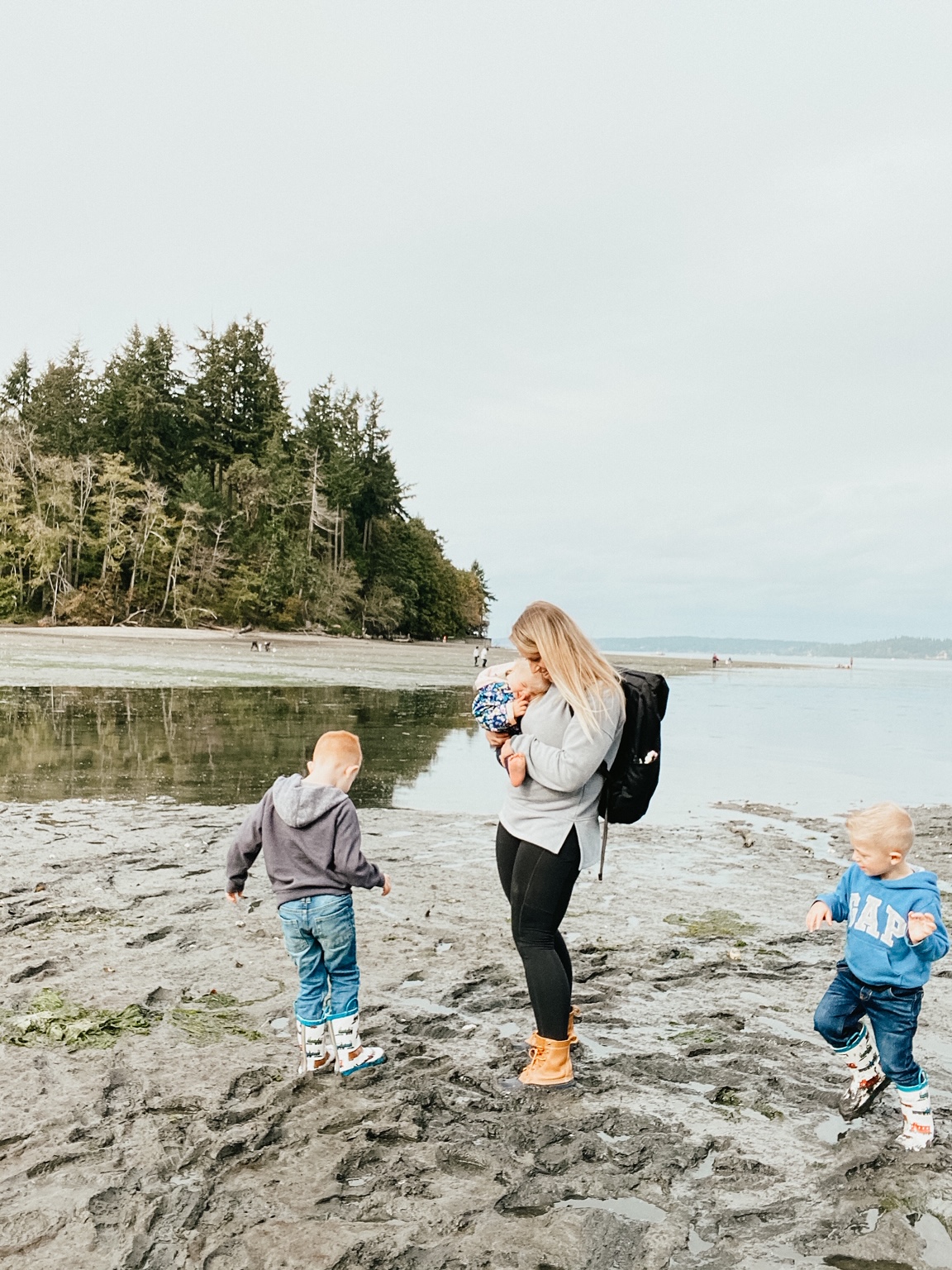 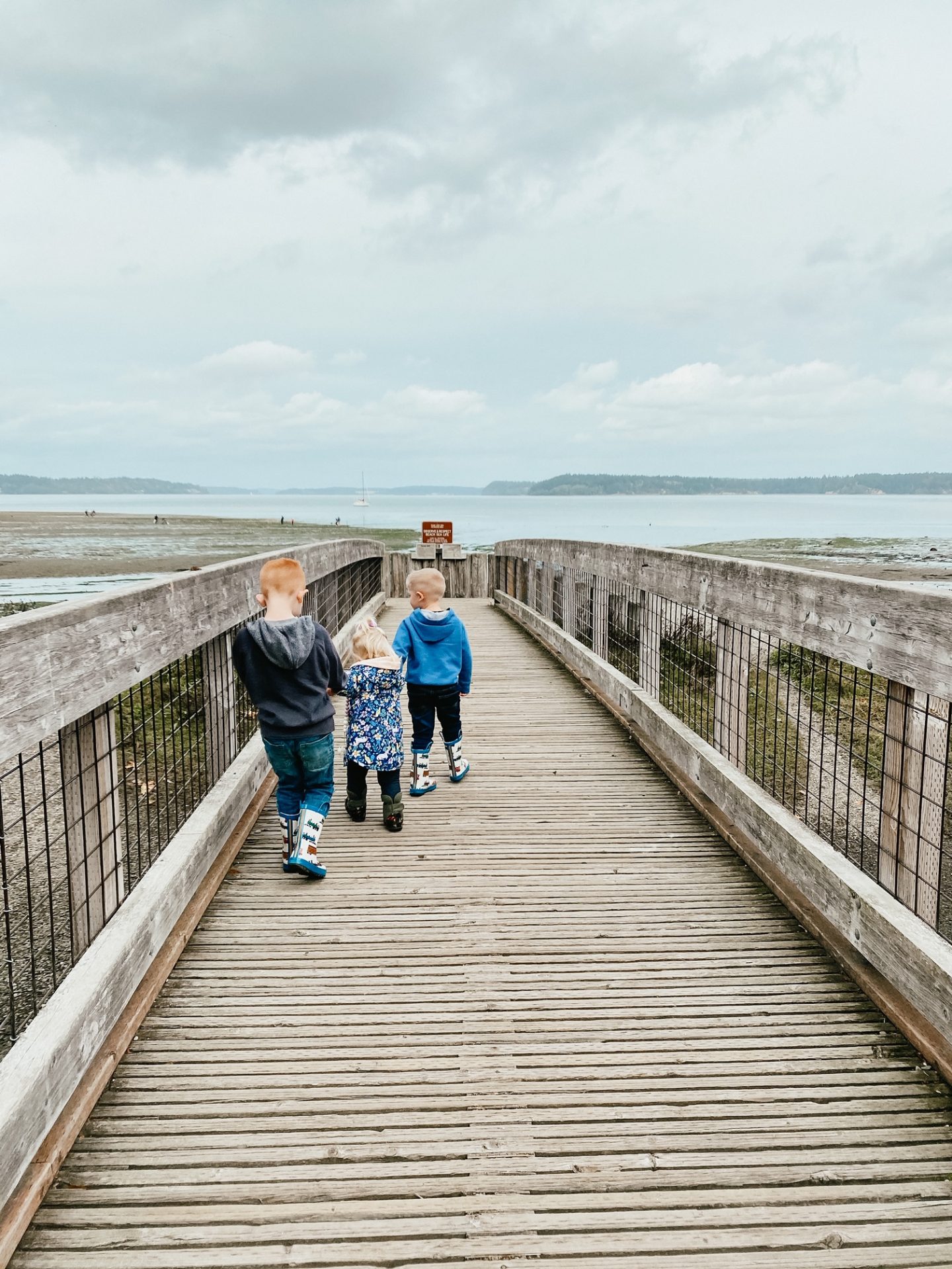 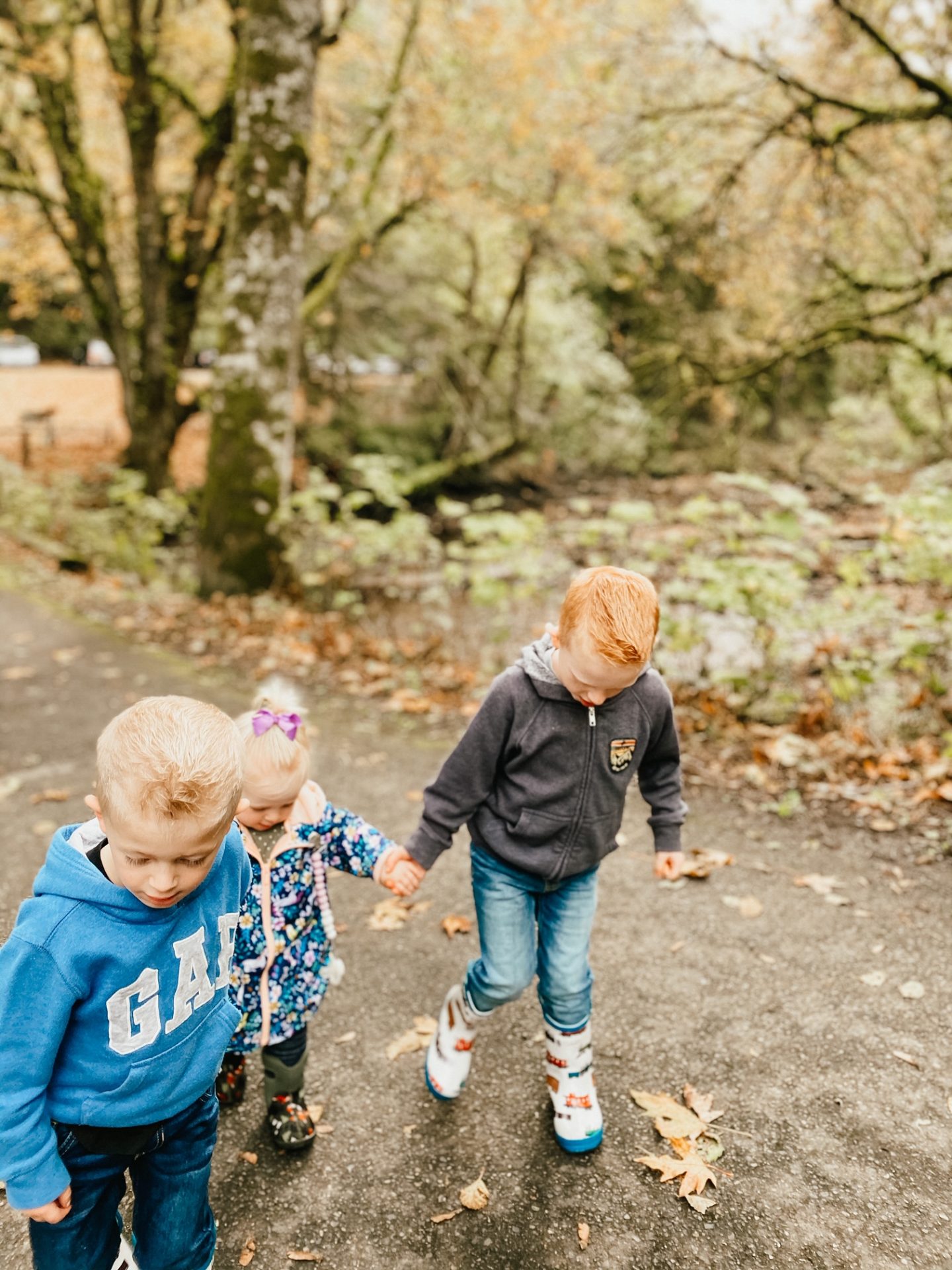 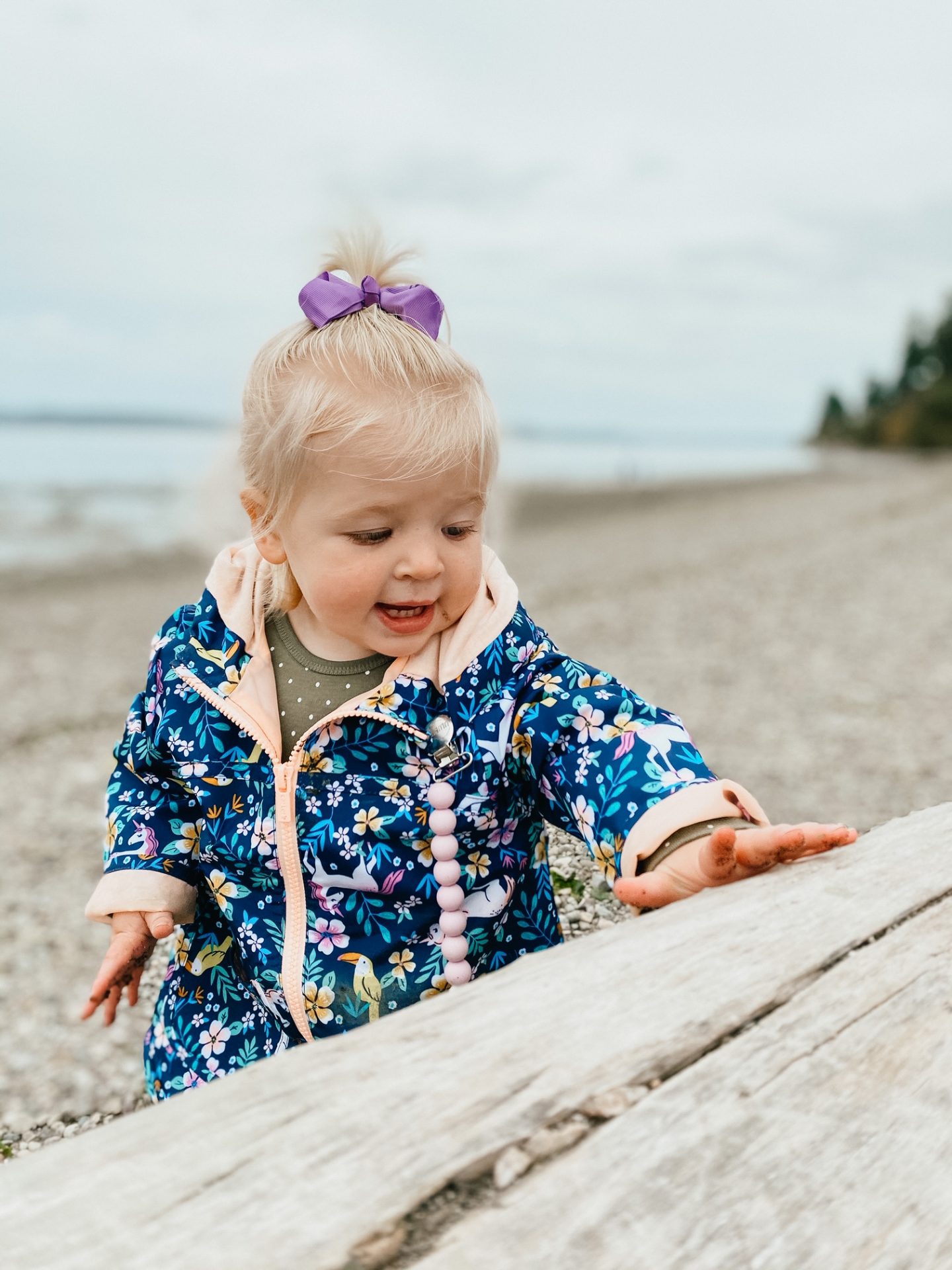 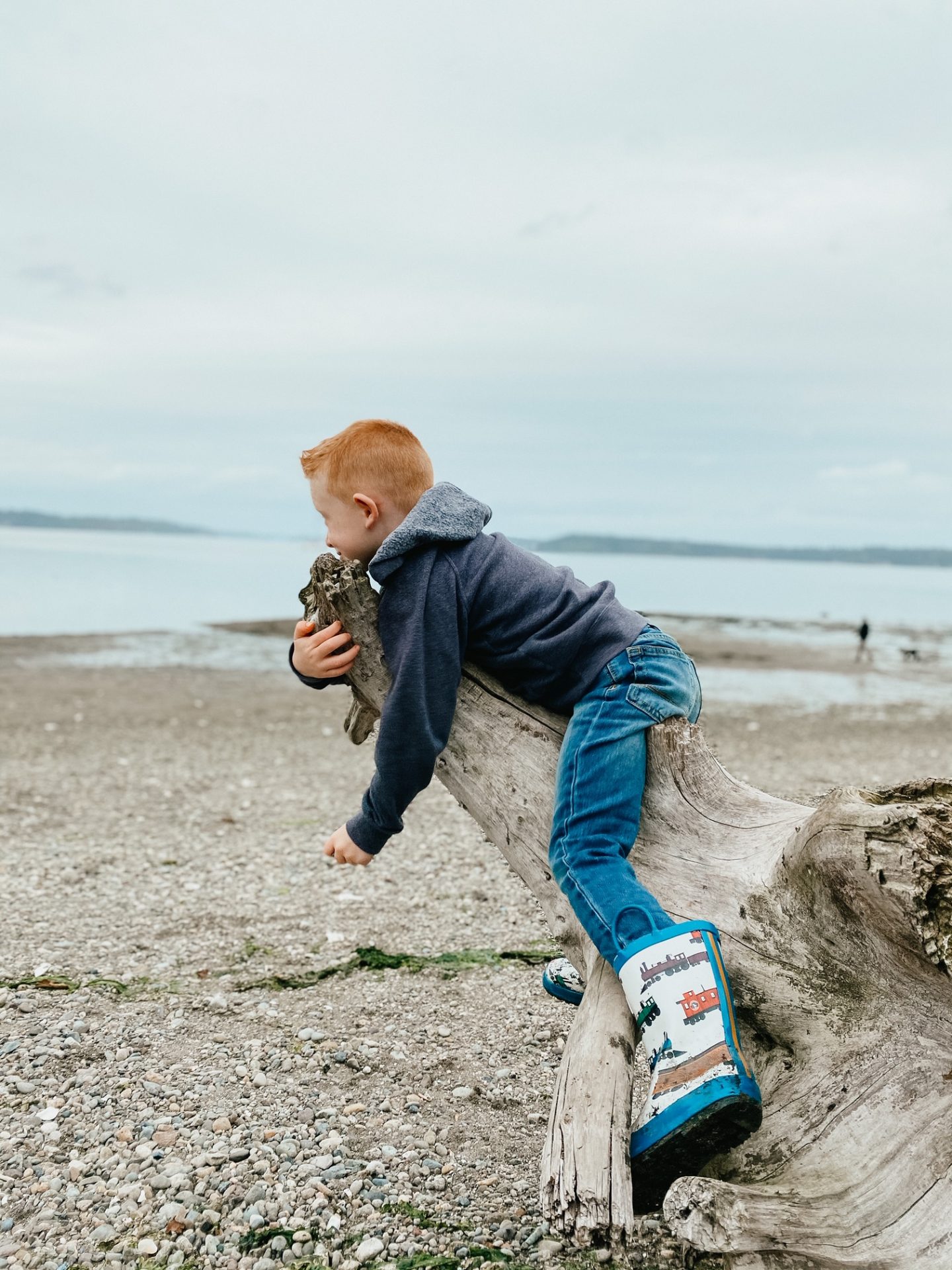 This may be more of a personal thing, but staying busy is paramount for me. There’s nothing more disheartening than feeling trapped and tired and alone. We stay busy. Our weekends are usually hardest when daycare and school aren’t in session, and we take those otherwise lazy days and turn them into something busy and fun. Not only does it give us time away – but together – but it also gives the kids something to be excited about sharing with Daddy. And for me? Busy means a day well-lived, and that makes all the difference.

4 // Patience and Flexibility is Key

Things aren’t going to be perfect. I like to set arbitrary timelines because I’m a planner, and it gives me a sense of control over the chaos. It doesn’t work that way when Ryan’s gone. When your servicemember leaves, you have to adapt. Making dinner whilst balancing three littles means that dinner may be a little later…or maybe I’ll drink my dinner while they eat chicken nuggets. It’s okay. Relax the timelines. Adjust your sails. It doesn’t have to be exactly the way it was.

5 // Nothing Has to Be Perfect

First of all, perfection is unattainable. Second, why does it matter? I thought that projecting a facade of perfection made me strong, but it didn’t. It was isolating and, frankly, I did it to myself. There is a lot of strength in vulnerability. The house is messier, dinners are louder, the TV is on more often than I’d like while I balance three little ones. But it’s okay. It doesn’t have to be perfect. It just has to be. These days, we do our best to simply enjoy, and that’s enough.

Solo momming isn’t easy, and it isn’t always fun, but it’s something I’ve learned that I’m completely capable of. While inconvenient and messy and uncomfortable, so much of it is about a change of mindset and perspective because we are far more capable than we give ourselves credit for!

Tell me – what’s the longest you’ve had to raise littles alone, and what are some of the things you’ve learned?