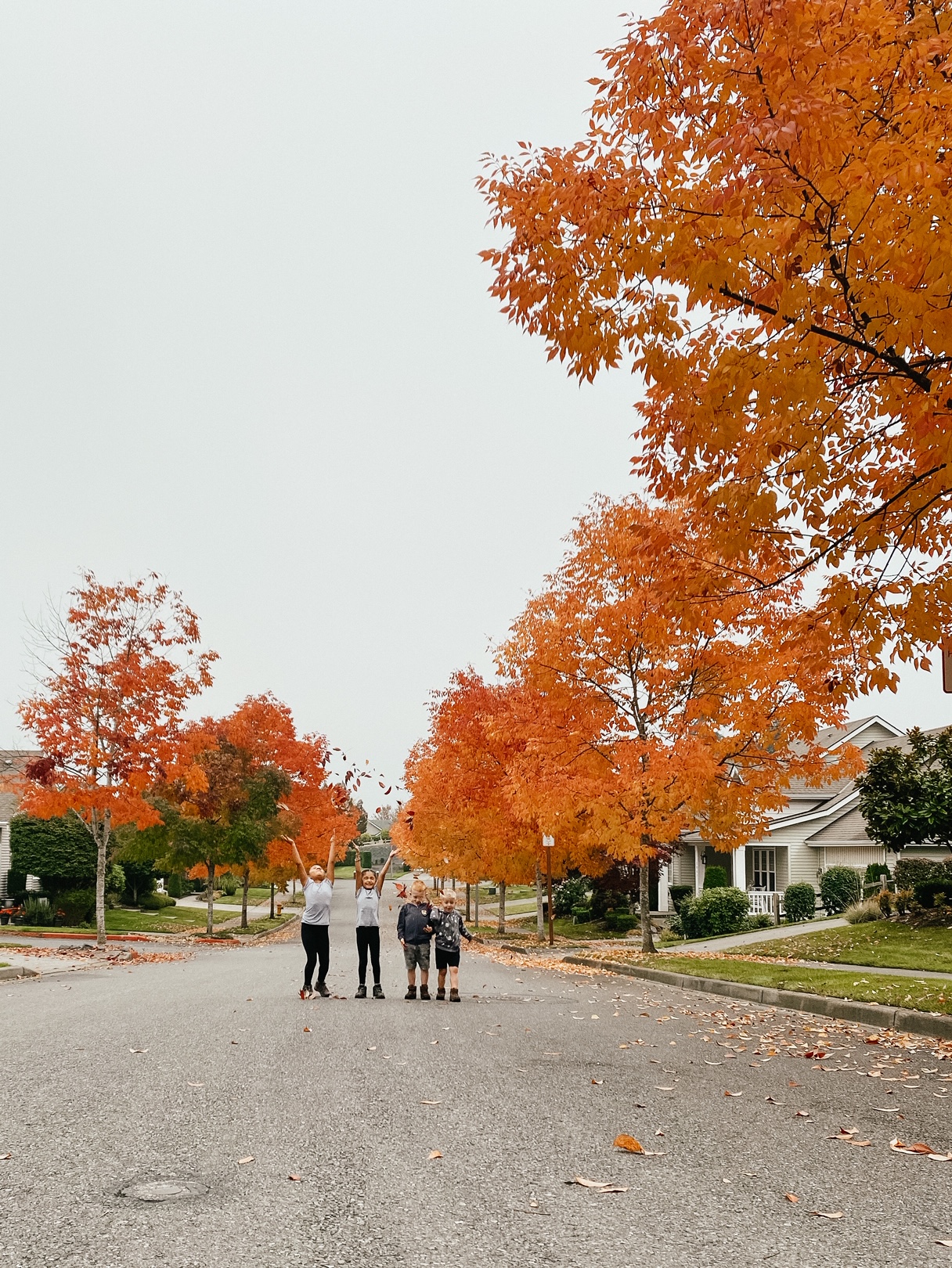 Happy Friday, friends, and cheers to being another step closer to the end of this crazy year! I mean, I can’t be the only person who’s thinking this, can I? Regardless, I’m excited to dive into Currently: The October Edition today. If you’ve been following my blog for a while, you’ll know that this is a monthly feature from Anne in Residence, in which we share five things we are currently doing each month. She picks the categories, and we share our own little slices of reality. I absolutely love this feature because I feel like it helps me connect with others going through this insane year, as well, and that makes it extra special.

It’s been a big week for the Moores. Spencer started in-person learning at his new private school, we found out that Ryan made the promotion list for CW3 (he’ll promote next year), and we’re gearing up for his career marketplace opening next week. I had a few interviews for new jobs, I’ve managed to stay busy with freelance work, and I’ve had my first few days with actual me time again, which is insane – and was so needed. But, let’s get onto what you really want to read, right? It’s time to share what I’m admiring, going, making, scheduling, and wishing for this month.

Admiring // Right now, honestly, I’m admiring all the festive decorations around our neighborhood. I love seeing all the houses decked out in their Halloween best, and my kids love driving around looking at all those inflatable characters on various neighbors’ lawns. Side note – our kids refer to them as “blow ups,” and it makes me laugh every time. We’re also admiring the fall colors as much as we can! The rain is coming in earnest now, and the fall leaves start falling a lot faster, so we’re soaking up the beauty before the brown comes back in full force.

Going // We’ve been making a point of going a lot of local(ish) places this past summer and the beginning half of fall, and we don’t plan on stopping soon. While my weekdays are generally full of school drop-offs and pick-ups, we’re mixing some fun into it, as well. We’re heading out to a little farm this weekend, I’m diving in (literally) to an open water group in Lakewood, and we’re really getting ready to go into the holiday season. Busy, busy, busy! 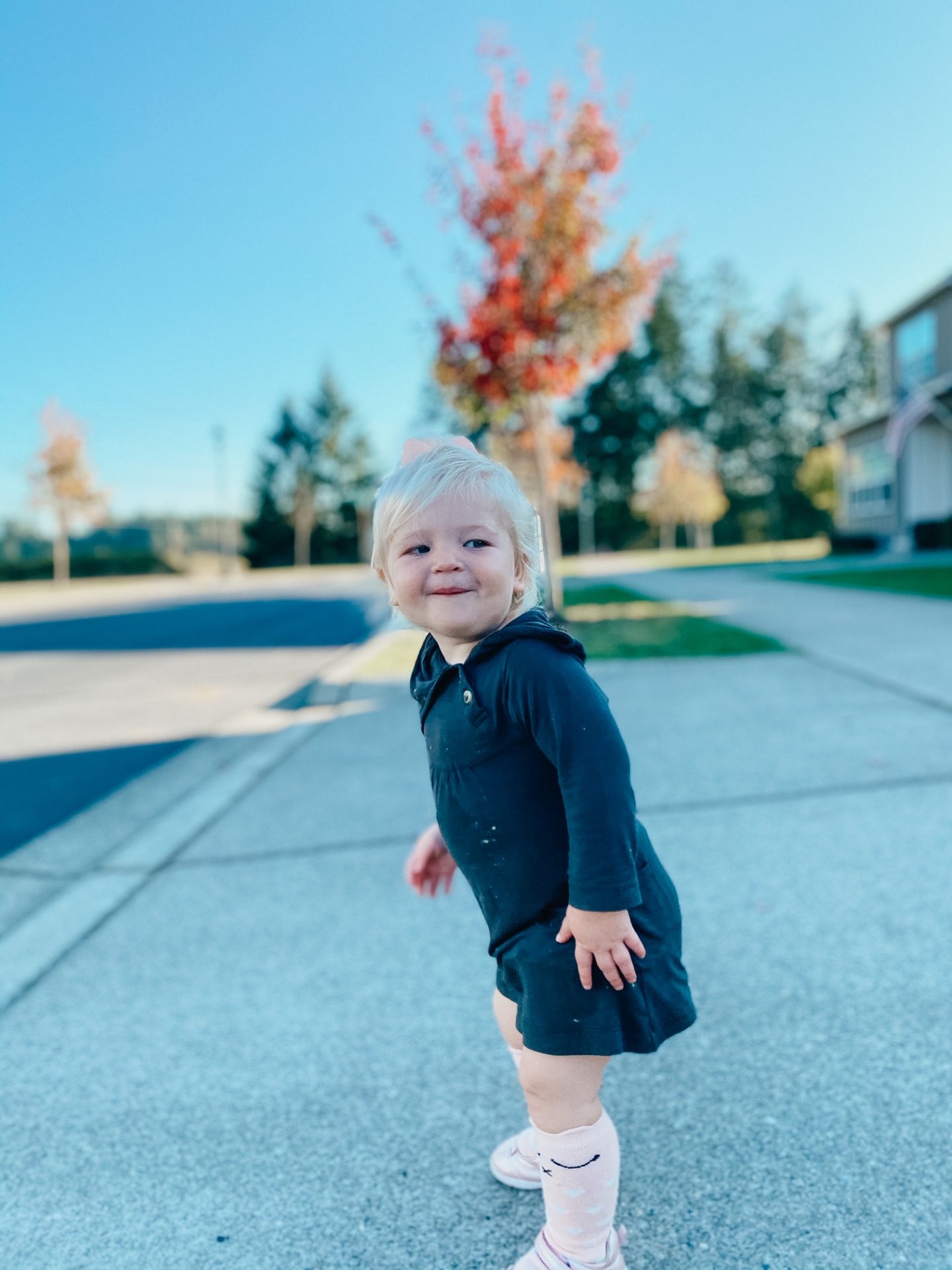 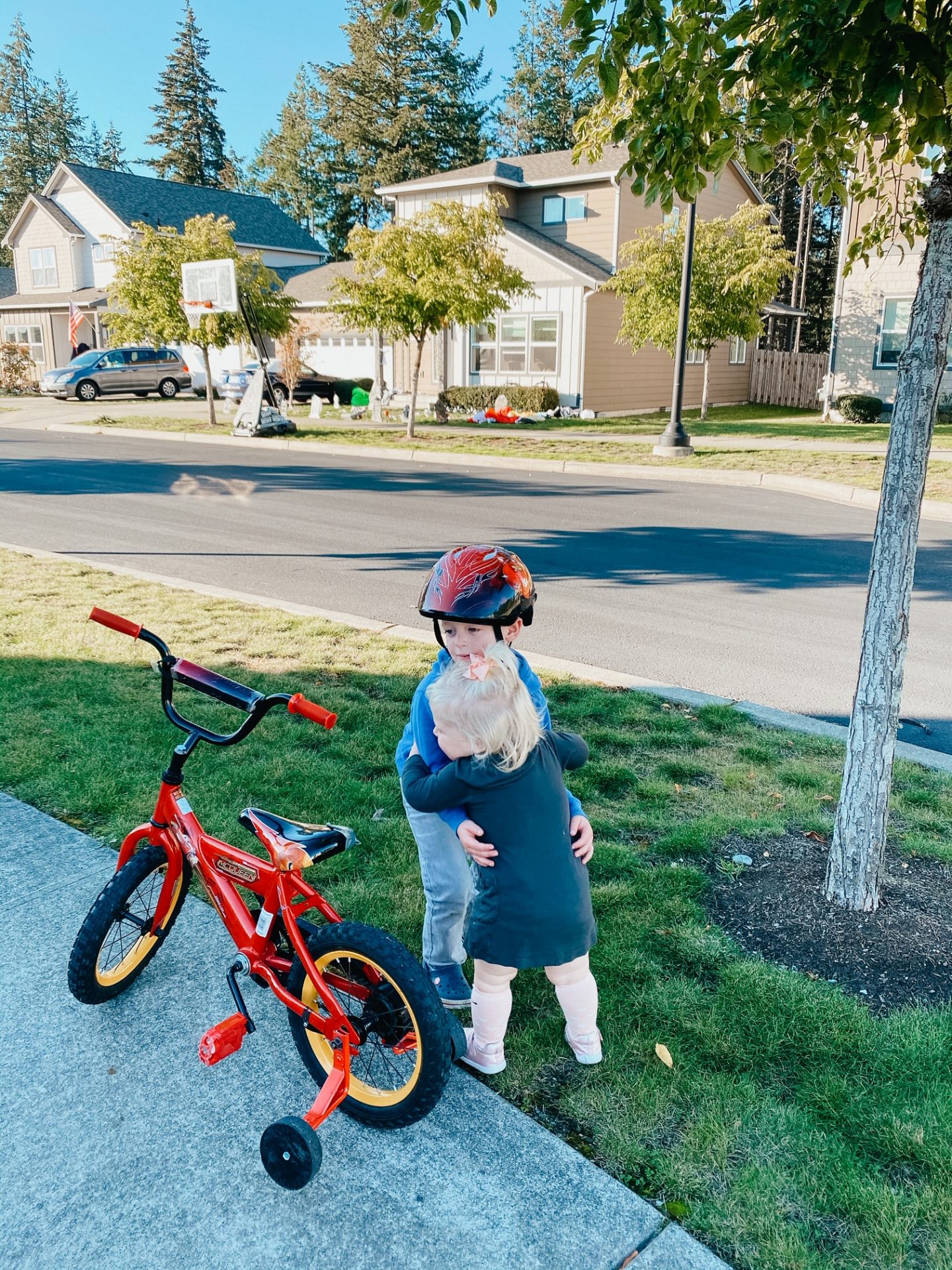 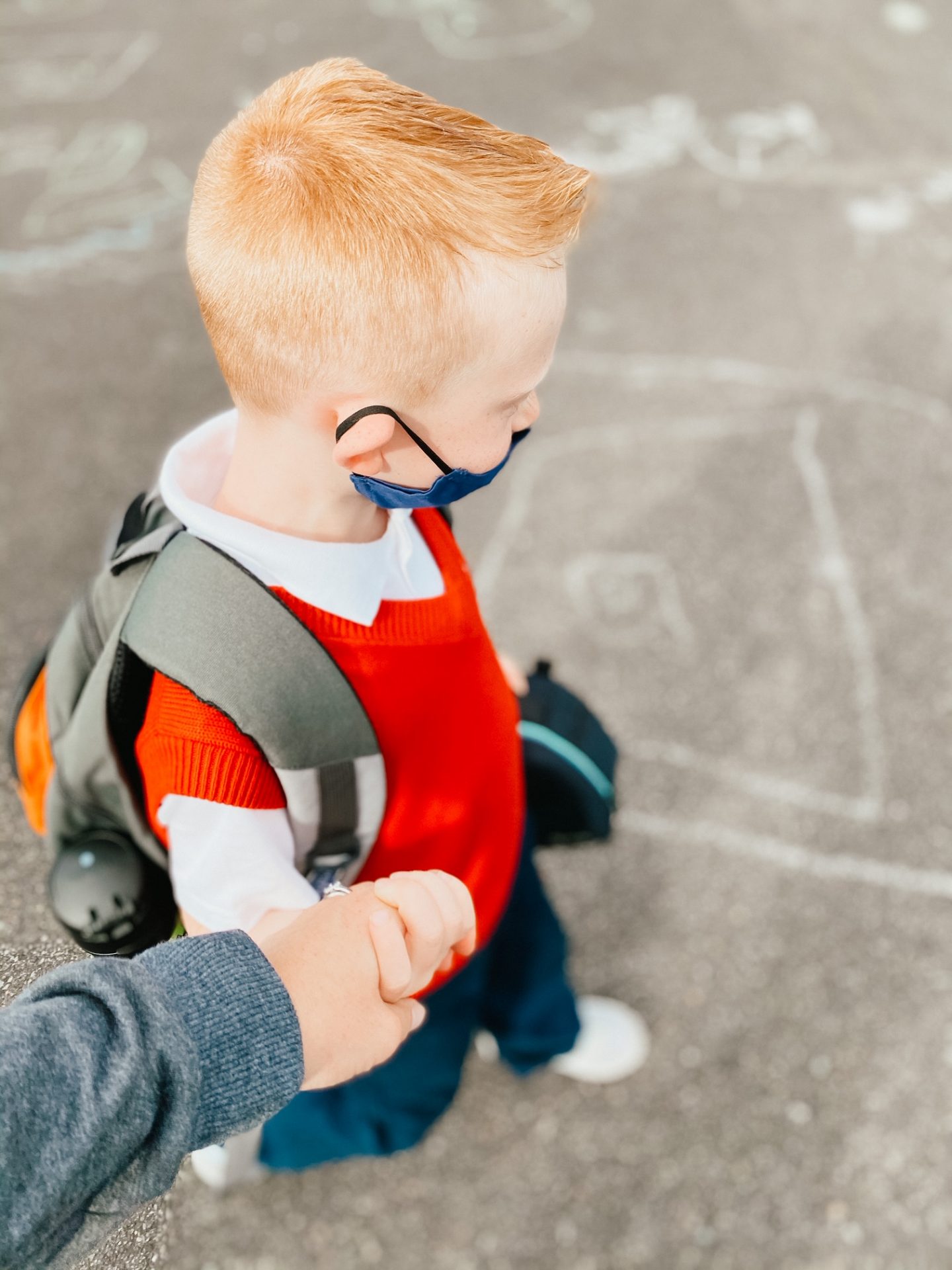 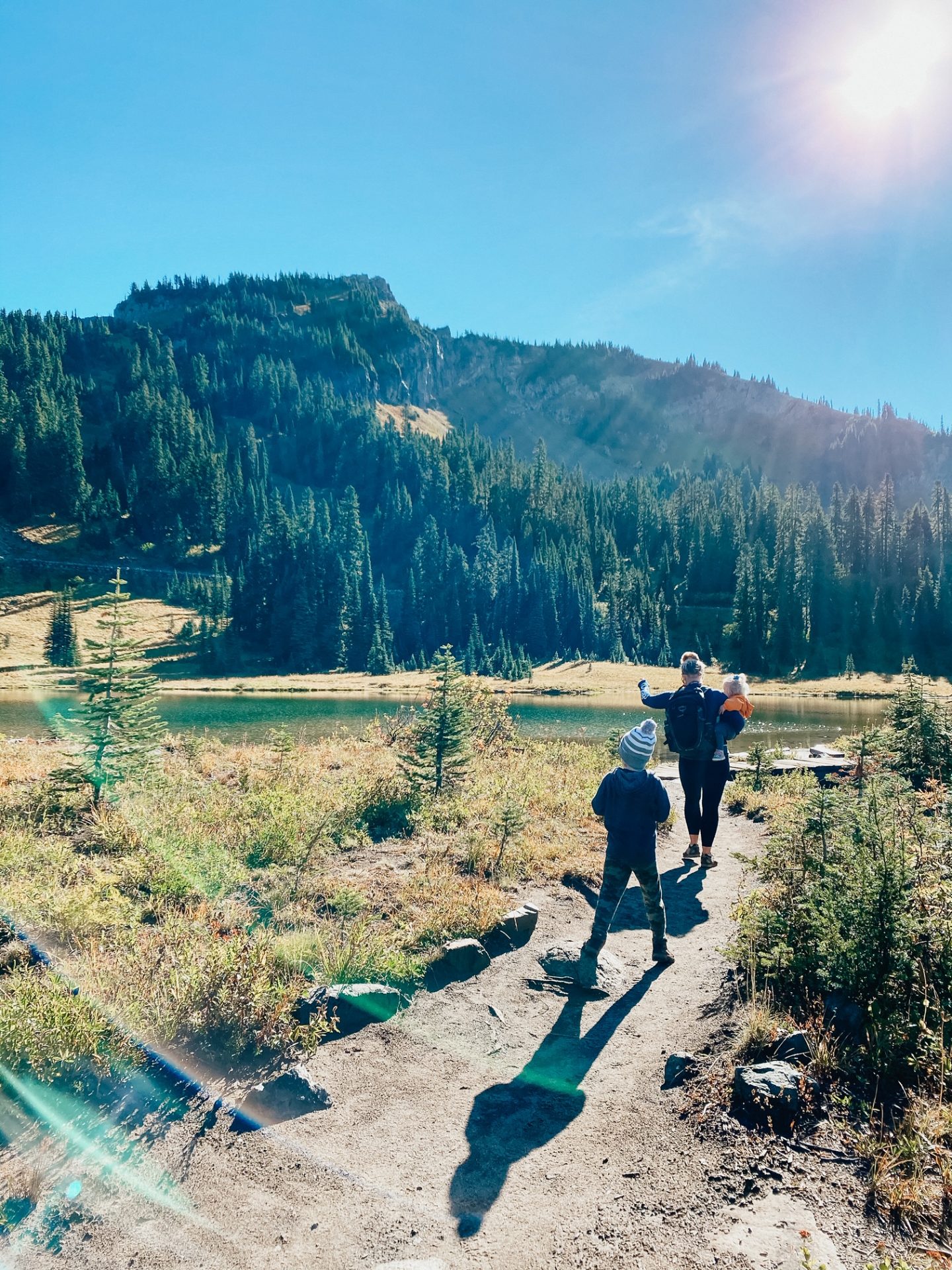 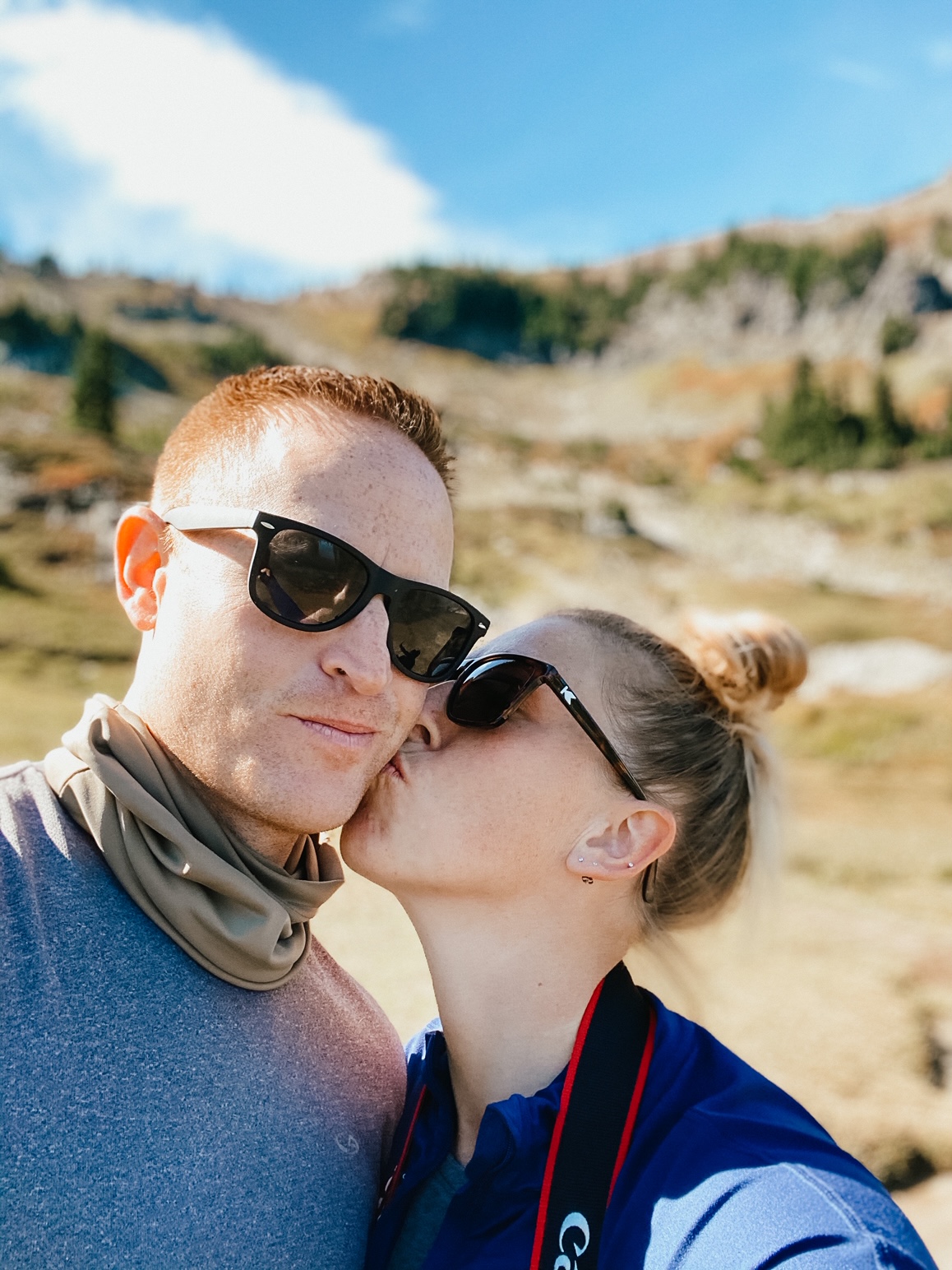 Making // Right now, the big thing I’m making is Mieke’s Halloween costume! The boys decided what they want to be, and I don’t have the heart to crush their dreams, but Mieke has no say. I can’t wait to share her costume because, I’m going to be honest. It’s legit.

Scheduling // Right now, I’m busy scheduling appointment after appointment. We’ve been trying to organize our seasonal flu shots, but it seems there’s a massive shortage out here. Each fall, the kids and I get our flu shots. Ryan gets his through the Army. We’ve been trying to schedule them though, and we keep missing them. Other than that, we’ve been scheduling inhaler refills, nebulizer refills and all the things – just in case.

Wishing // Honestly, right now I’m just wishing that the Army would get its ducks in a row and give us orders sooner than later. I know it’s not going to happen. When we got our orders to JBLM from Fort Drum, we didn’t get the RFO until mid-January. I’m secretly hoping and wishing for “soft” orders though…at least giving us an idea of what will likely happen for us. You never know, right? I mean, a girl can dream!

And that’s that, my friends! That’s another October week down – and a good one for us, at that! I’m grateful we’ve had some semblance of consistency the last couple months, but we’re about to head into a ridiculous frenzy towards the end of the year. Ryan leaves for his next TDY next week, and we’re getting ready for a trip to Utah next month and New Hampshire in December. You’d better believe we’re excited for those!

Tell me – what are you admiring, going, scheduling, making, and wishing for this month? Happy Friday!