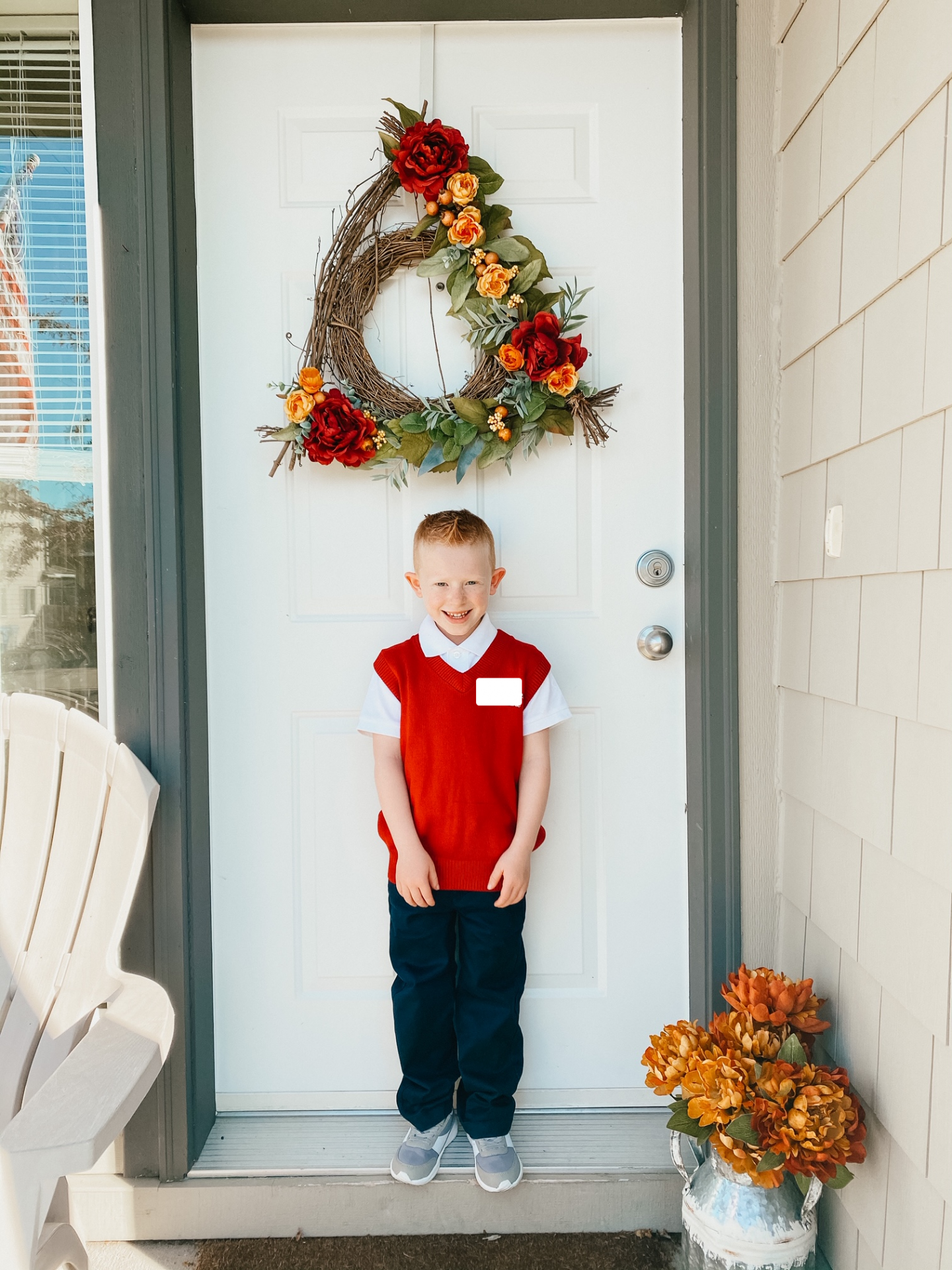 You guys, it is a big day for Spencer Bruce. Not only is it time for Sh*t Spencer Says: Volume 8, but today is his first in-person day of Kindergarten…ever. I know what you’re thinking. Didn’t you just say virtual learning is extended until December? Yes, it is – for the main school district he was enrolled in. We have an elementary school just a few blocks from where we live on base, and that’s where we intended for him to go. Then, earlier this year, we’d planned to enroll him in private school since it was one of the few schools opening for face-to-face learning. Then, they were forced into a virtual model to start, so we pulled him before he even started. Are you dizzy yet? Because I know I am.

Spencer started virtual learning with the public school district in early September, and it sucked. The teachers were great, but he was growing more bored, more sullen, and more apathetic with each passing day. After learning that the private school did, indeed, manage to open for face-to-face learning just a week late, I reached out on a whim to see if we could add him back to the waitlist. We got lucky. There was just one spot left, and Spencer got it. Today, he started his first real day of Kindergarten in person, and my mama heart is overjoyed for him (though sad for me). Regardless, while I finally get some work done, it felt like the right time to share Sh*t Spencer Says: Volume 8 because it’s been a hot minute. Anyway…ready?

// Talking about dinosaurs and how they’re extinct: “Did coronavirus kill the dinosaurs?”

// When discussing flesh eating bacteria from a National Geographic feature: “Okay, but if a person eats your skin, can you put it back on?” 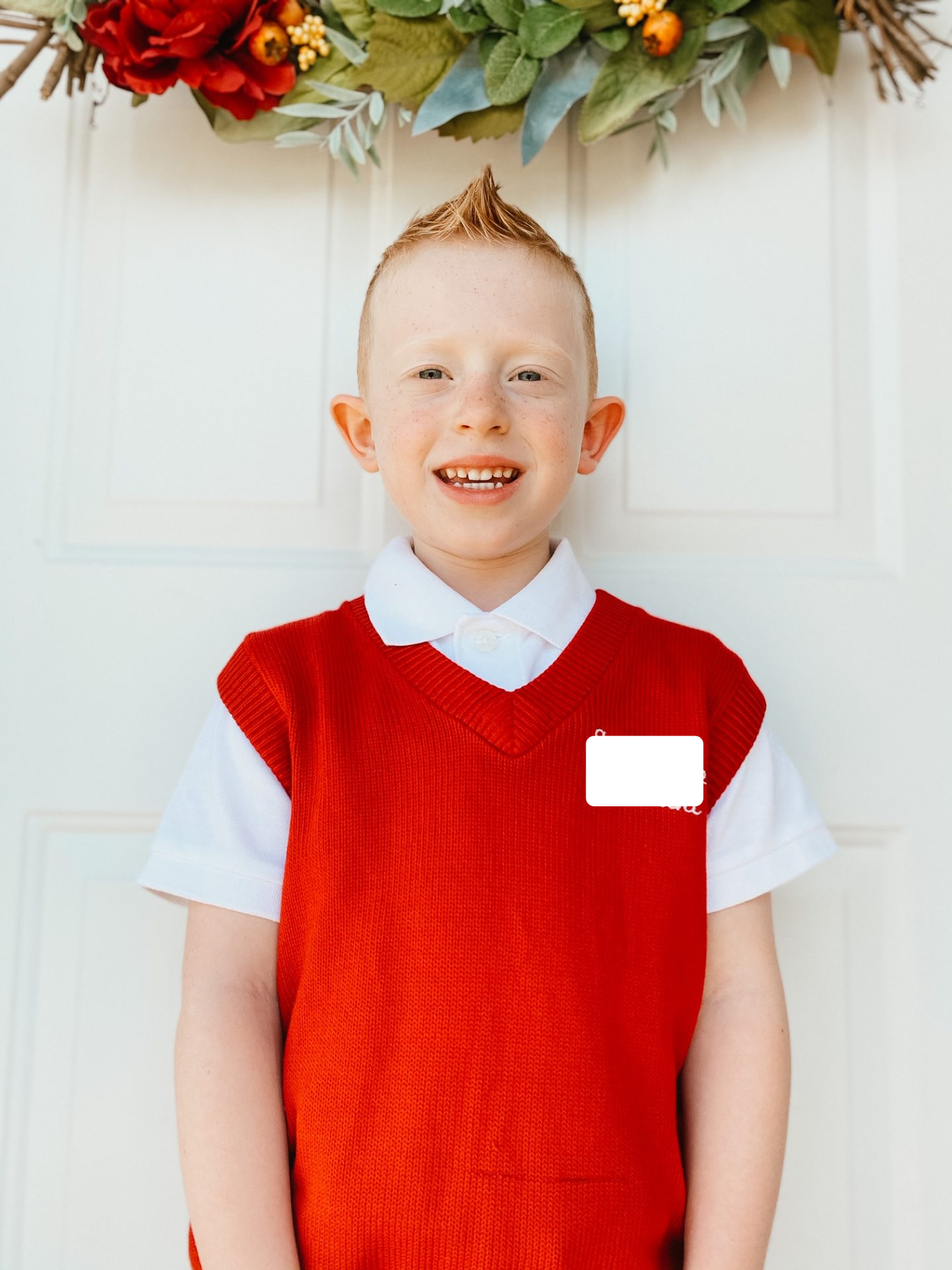 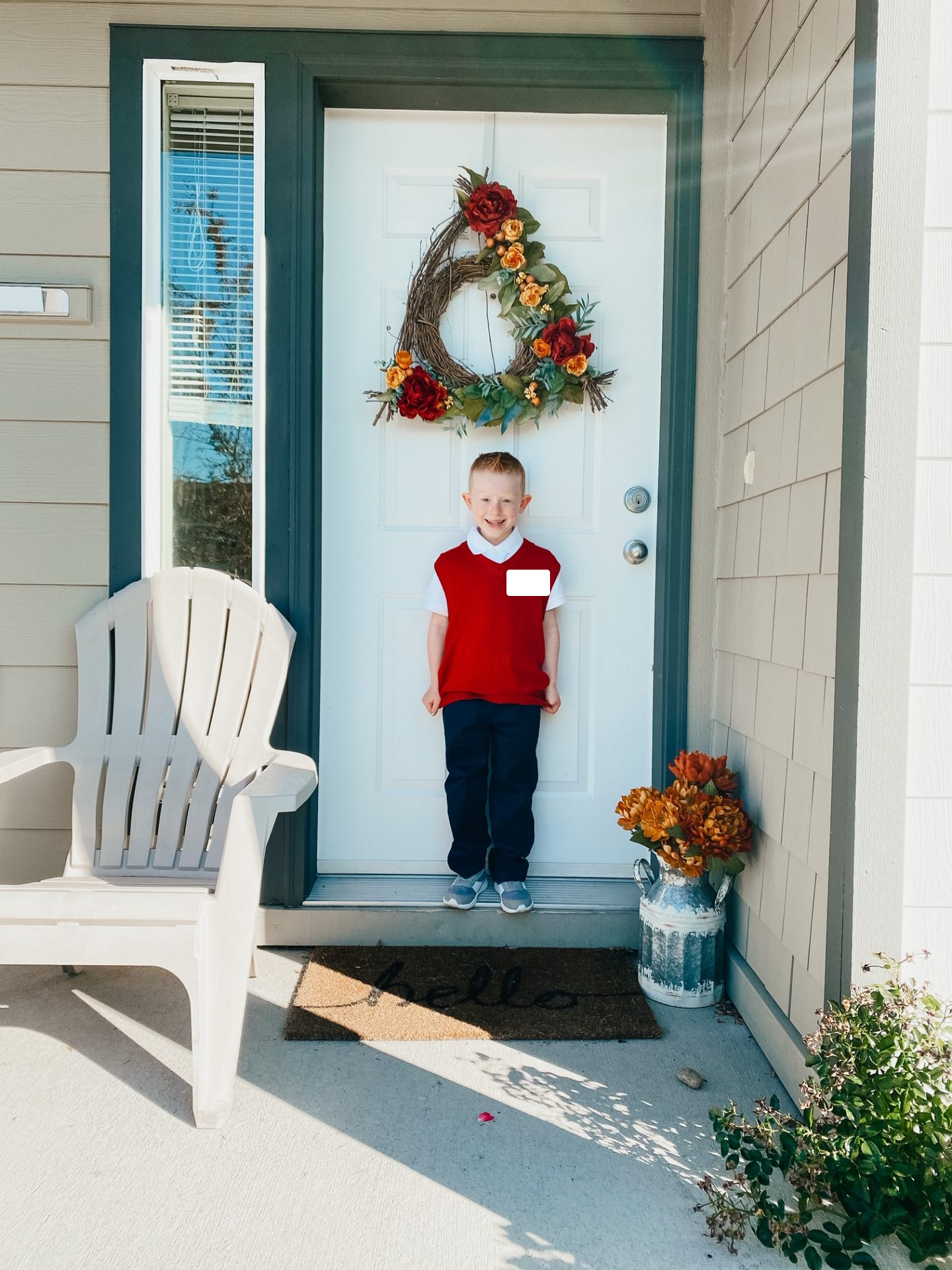 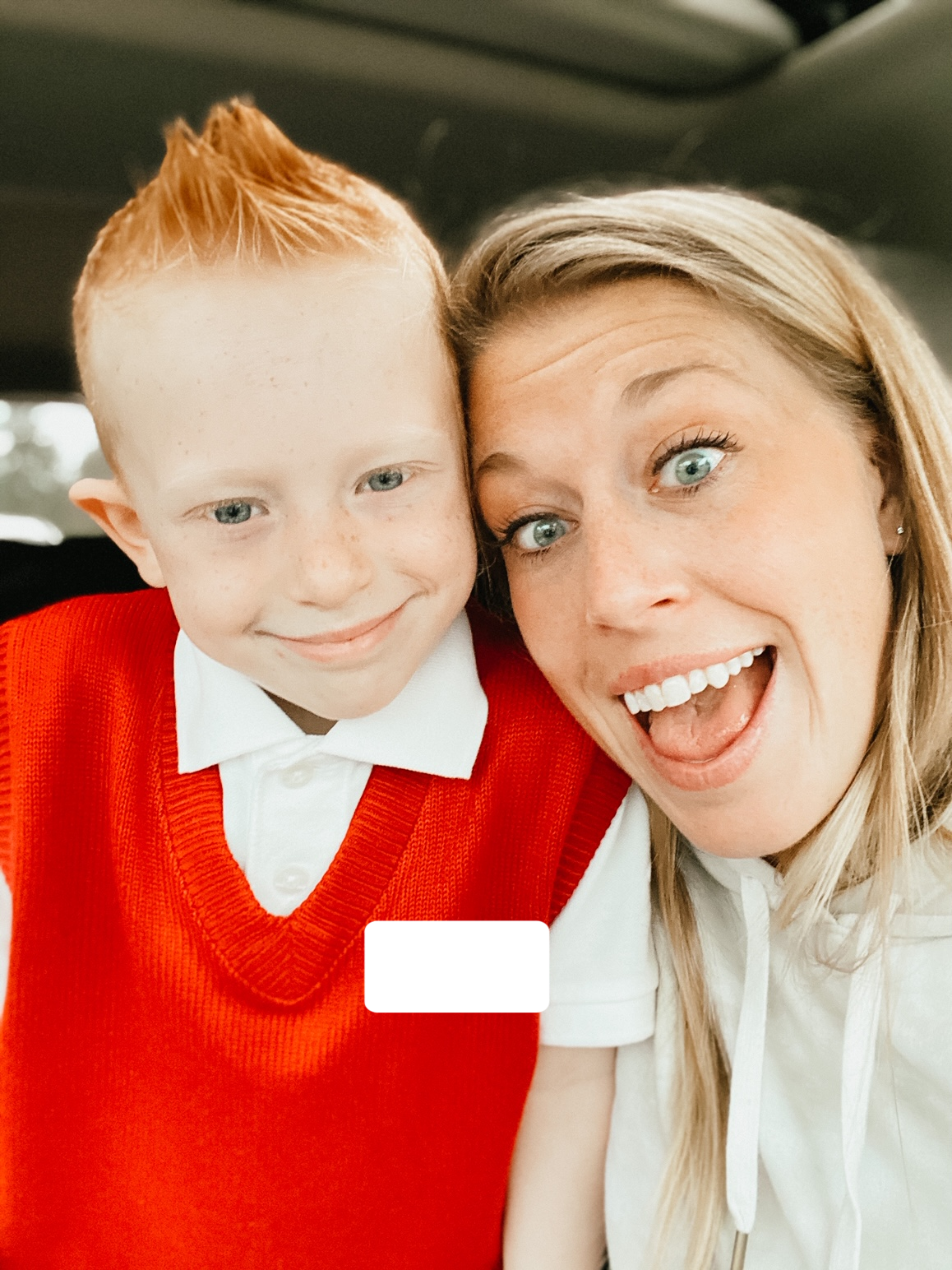 I have to admit; I think we should change the name of all tornadoes and dust devils to twirly whirlies now.

// Talking about death and what comes after: “When you guys die, I just want to go fight.”

// After I asked him whether his “girlfriend” knew she was his girlfriend: “Not yet, Mommy. I have to tell her.”

I don’t even remember how I reacted to this but suggested he may want to ask, rather than tell.

// Explaining that a person was dressed like a hispter: “Why would someone want to dress like a hamster.”

// Telling him that it’s okay – something was an accident: “You’re an accident, Mommy.”

Nope, that honor goes to you, kid. For real though.

I swear the older this child gets, the funnier he gets. Some of the stuff he says is just so witty. I don’t even know if he means it half the time, but I’ll take it because, goodness, he makes us laugh. On this crazy Wednesday morning in October, I hope that Sh*t Spencer Says brings a smile to your face! Have you heard anything extra ridiculous lately?

If you’ve missed the last installments of this random feature, you can find them all here: