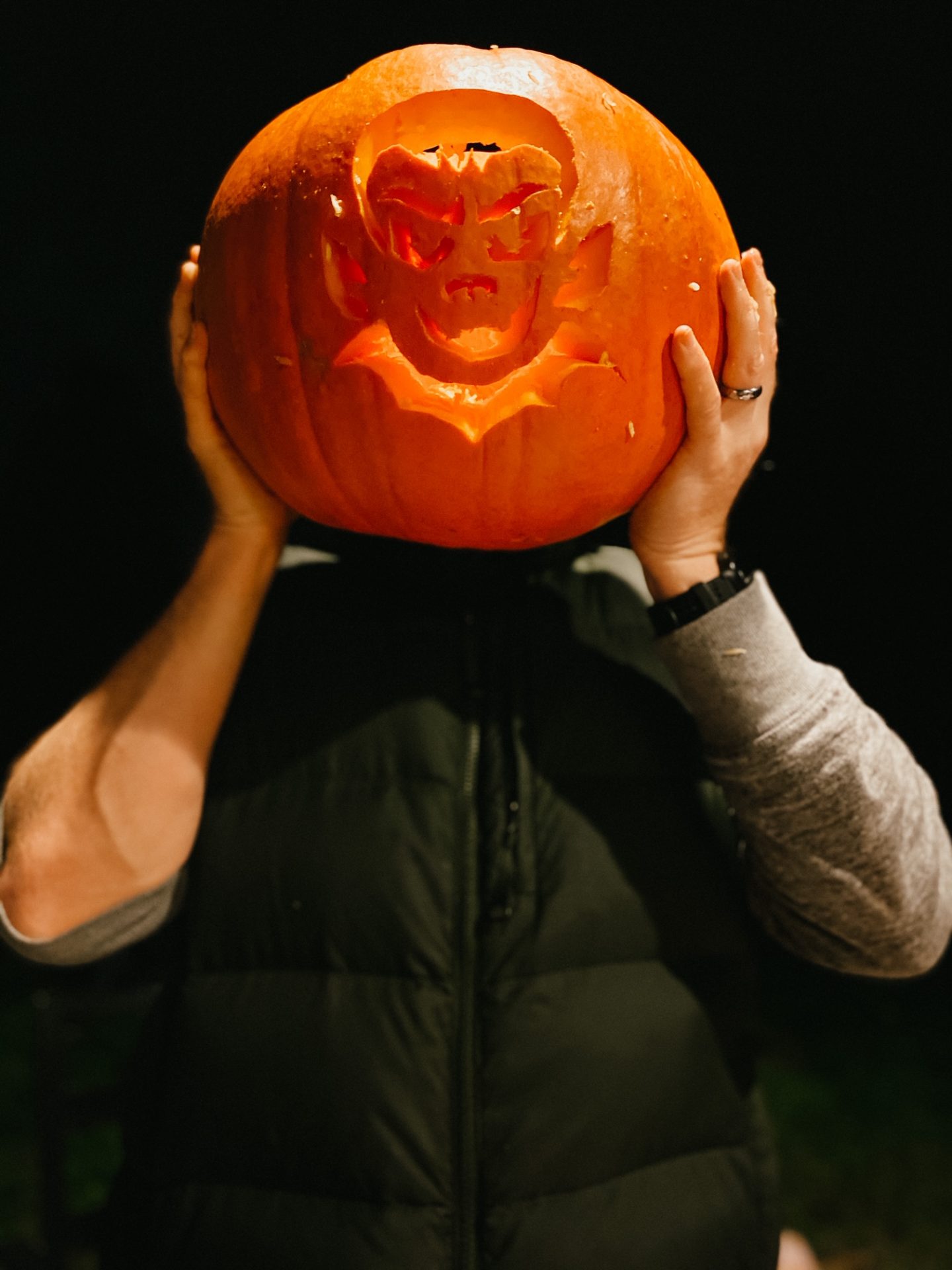 I feel like my desire to share bits and pieces of military life ebbs and flows, and it often tends to correlate with specific times of chaos, frustration, or change. In this case, it’s the revolving door of the military driving my desire to share a little each week, as Ryan left again for his 7th TDY this year. We’re so grateful that Ryan didn’t deploy this year, and last week actually marked a year since his homecoming from his last tour. But here’s the thing; he’s still been gone a lot. In fact, when we added it all up, he’s been gone almost four months this year, and that’s without a deployment. We’re lucky in the grand scheme of things, knowing that he wouldn’t deploy this year, but you all know my feelings on TDYs.

Ryan’s career marketplace opens tomorrow, adding an extra touch of chaos and excitement to the mix. For military families, this is the first step towards a big upcoming change. We’re moving next year. That much is certain. As to where we’ll PCS next? That’s still up in the air. I’ve mentioned before that if there’s one thing you can count on in this military lifestyle, it’s inconsistency. If you can prepare yourself for consistent inconsistency, you’re golden because whether you like it or not, the revolving door of the military keeps turning. 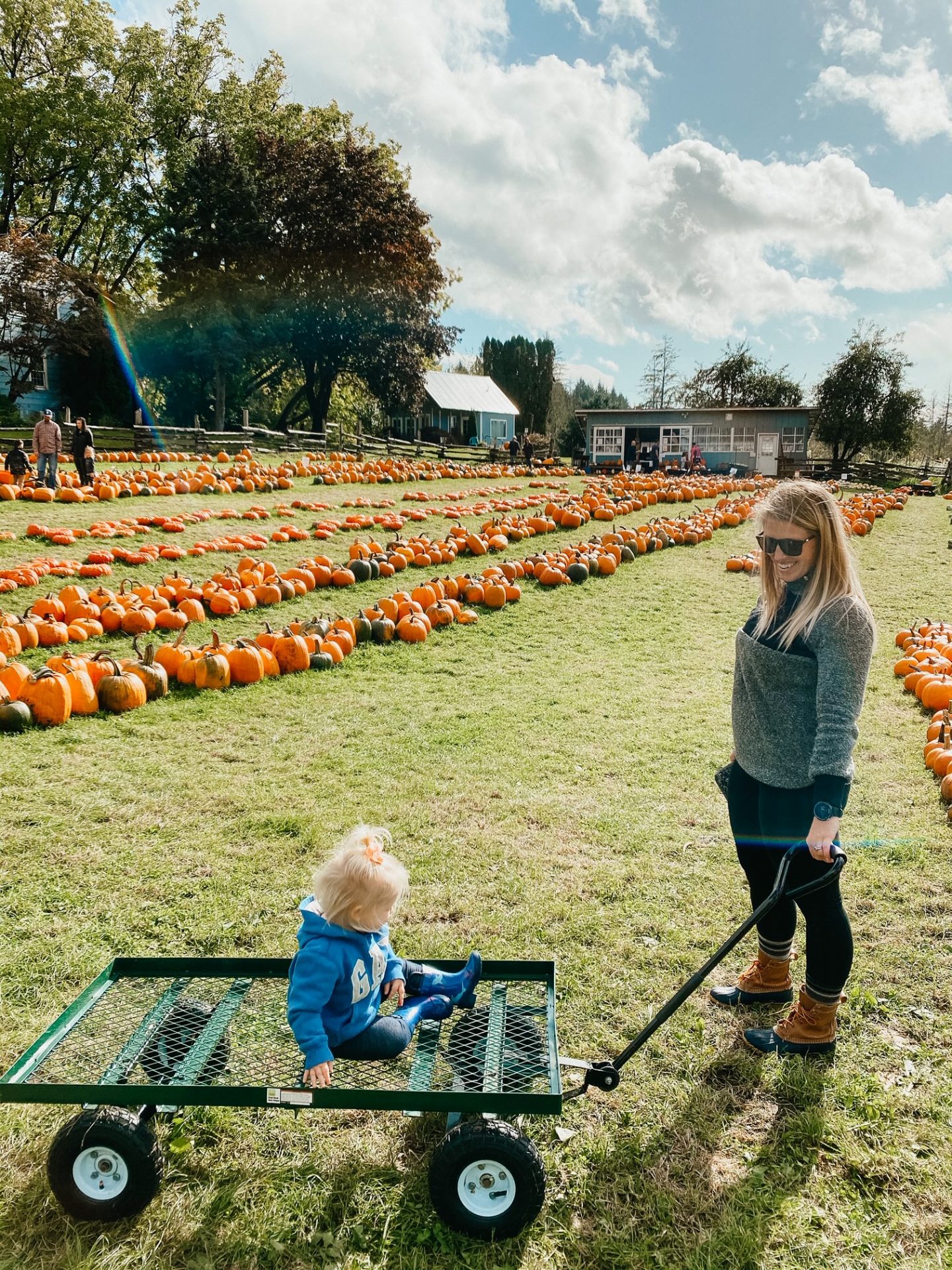 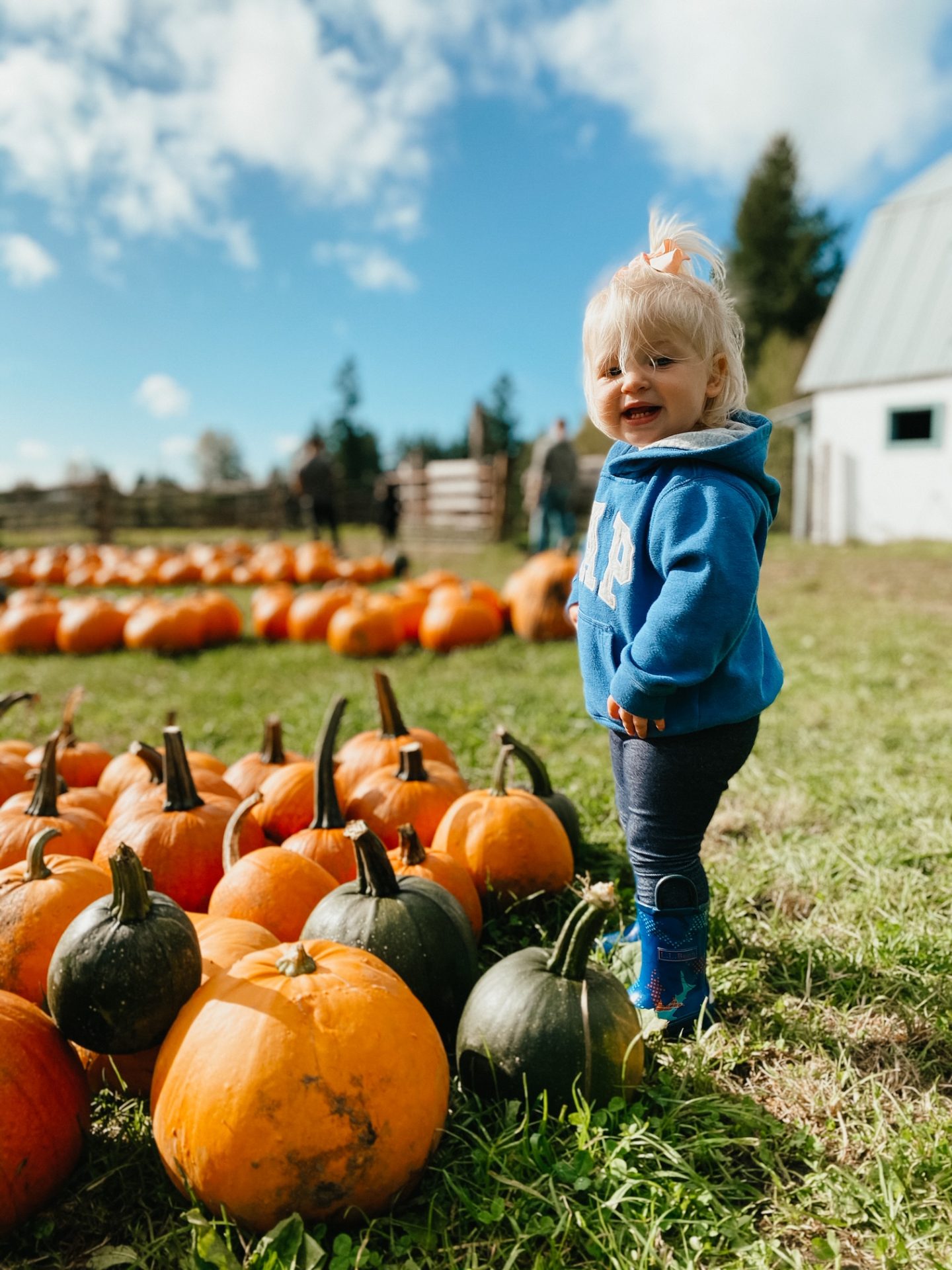 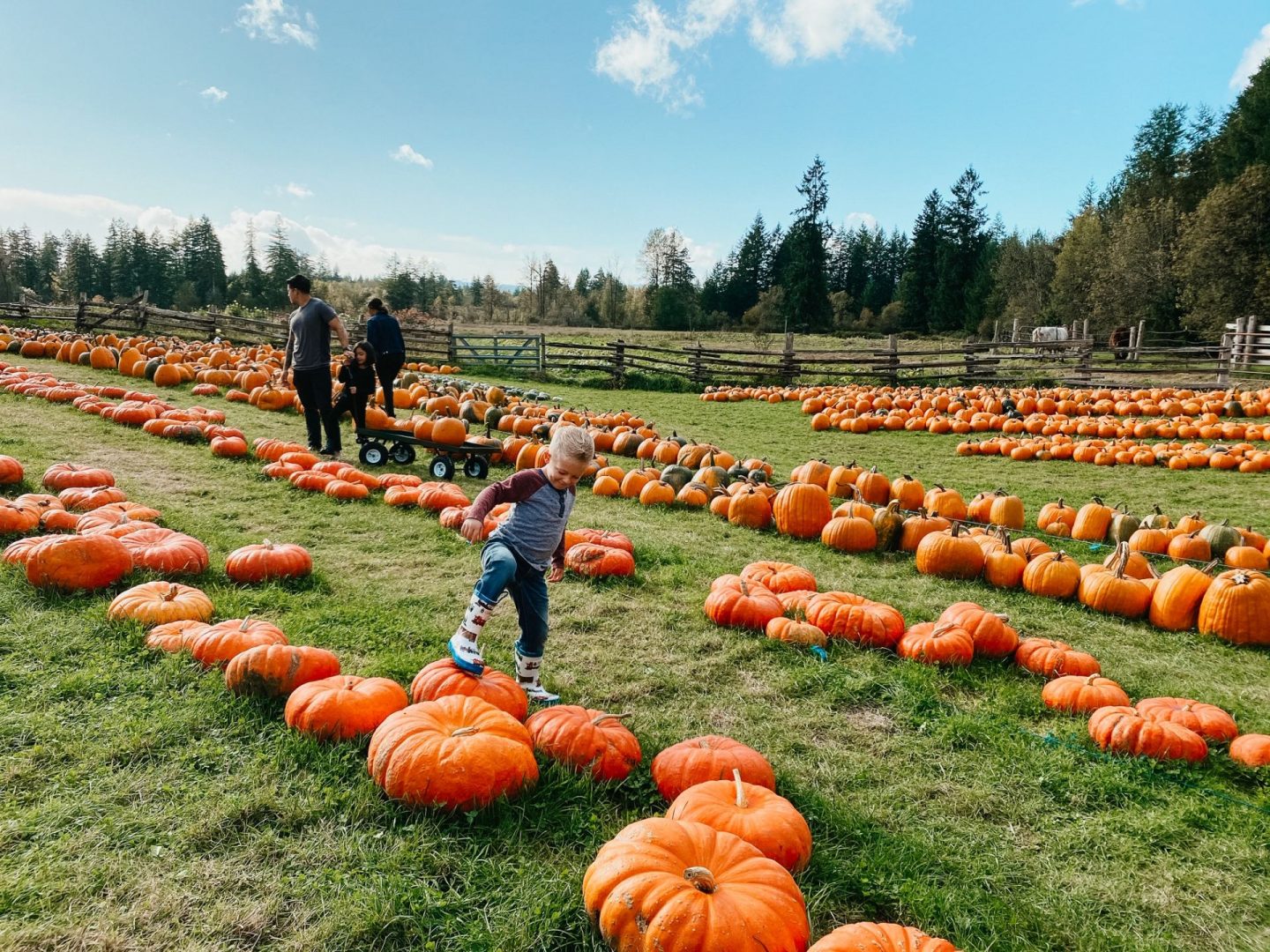 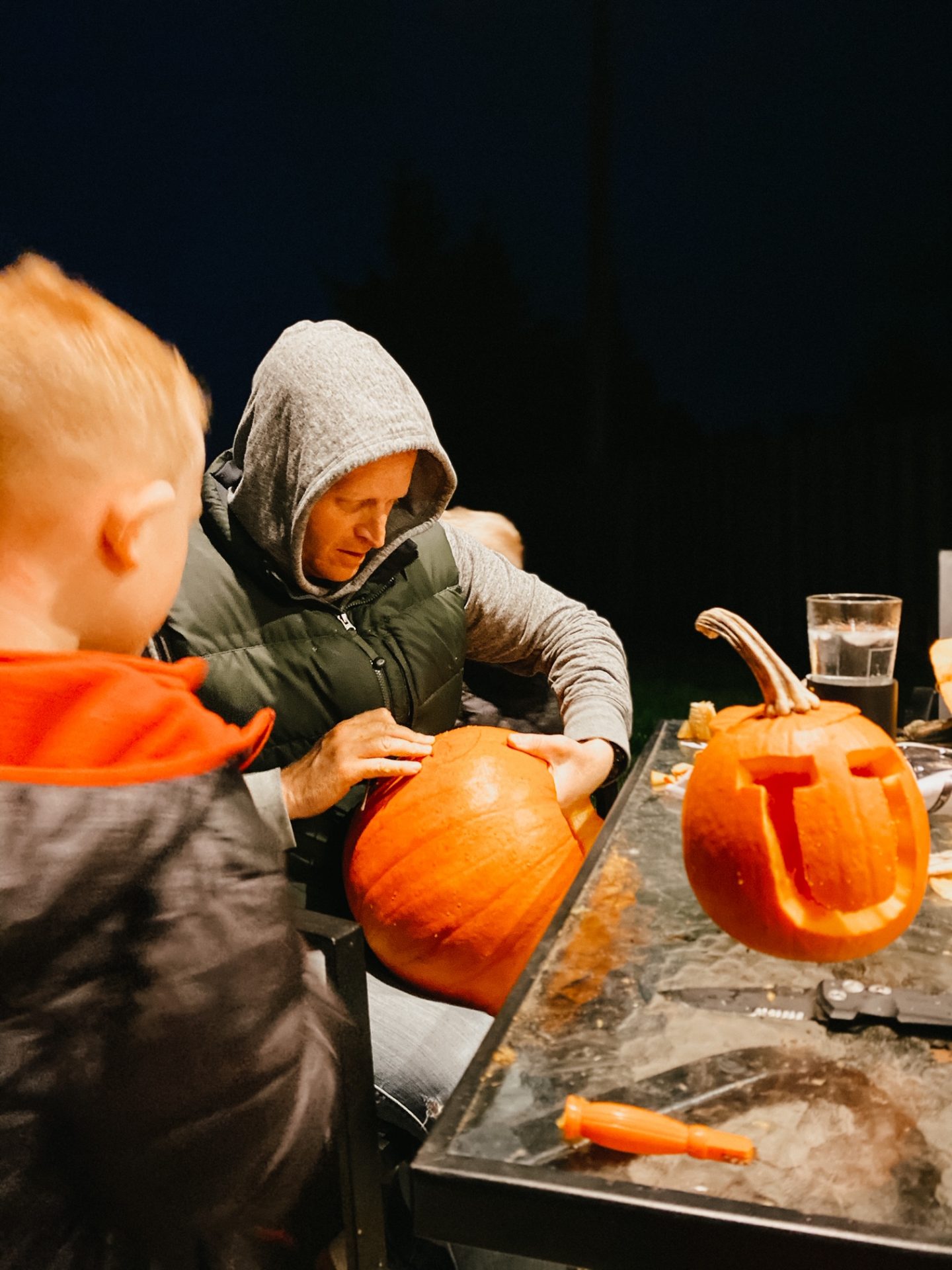 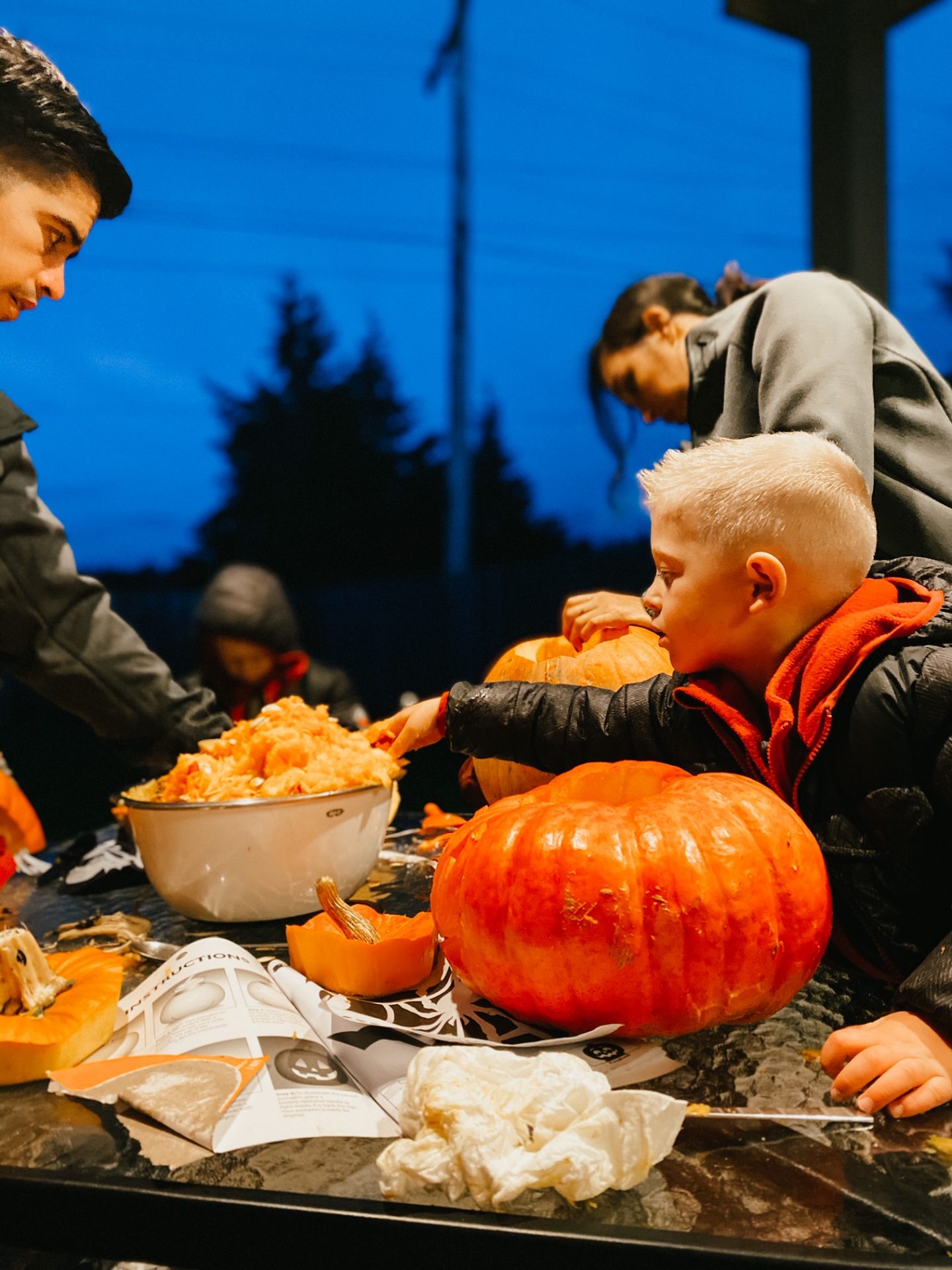 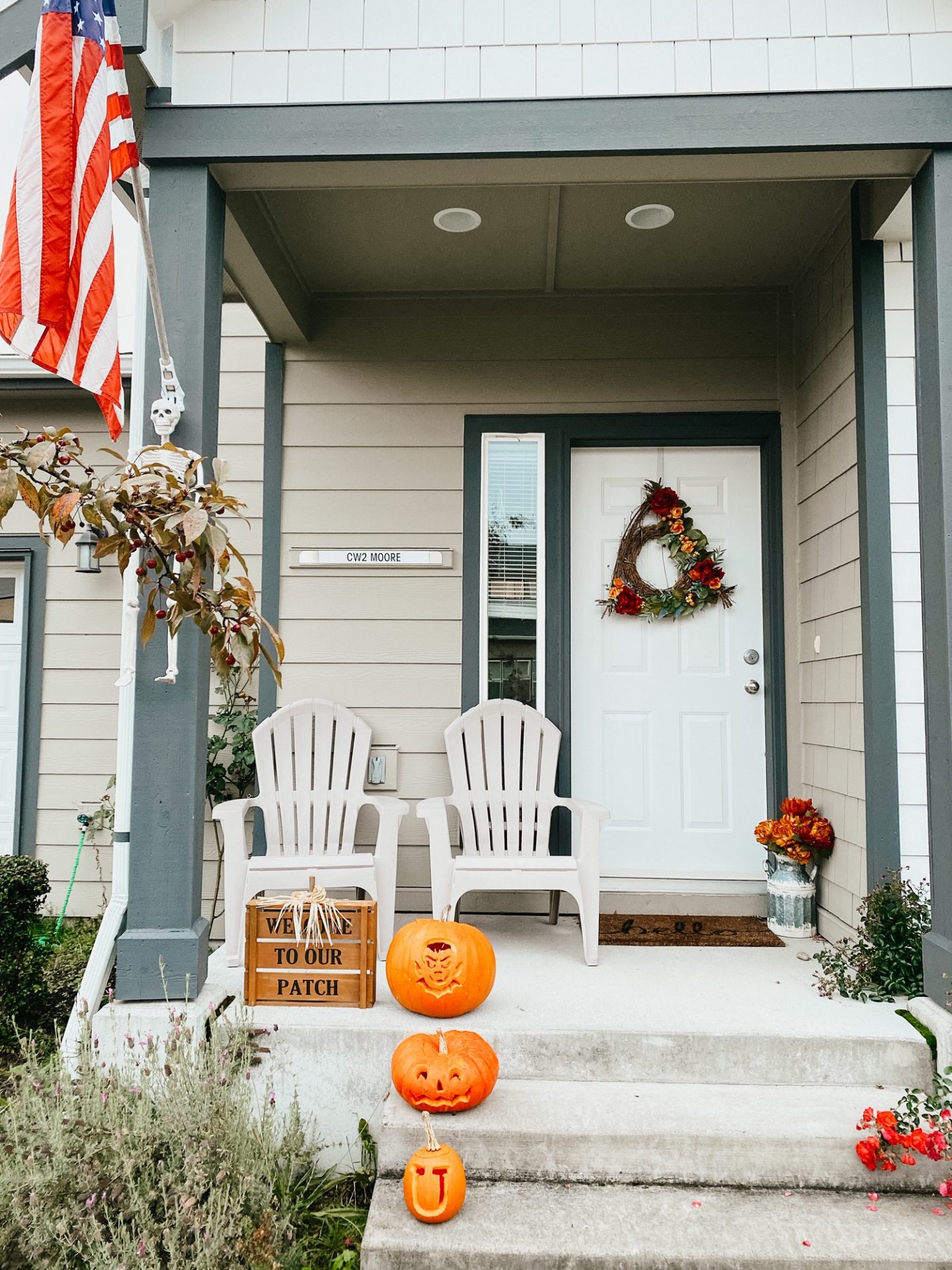 We told the kids earlier this week that Ryan would be gone for a couple weeks, and it’s interesting to see how their perception of his absence changes as they get older. In the past, regardless of the duration of the time apart, Spencer would grow angry and resentful. Porter was fairly clueless but cranky, and Mieke’s too young to notice and, frankly, calls any man in uniform “Daddy.” This time, however, we told Spencer it was just a couple weeks and laid out the number of days for him. He seemed to process it quietly for a moment, then said, “Oh, two weeks? That’s not long!” It’s a far cry from how he reacted when we first arrived at JBLM and Ryan left for his first TDY just a few weeks later…and I’m grateful. I do wonder, however, what is this lifestyle teaching them?

I like to think that military life and the revolving door of the military teaches resilience. Strength. Perseverance. If you think about a revolving door in real life, when you’re tired of walking endlessly in circles, you step out, and you walk away from it. That’s not really an option for us though. We’re in this. We’re doing this. We’re going to keep walking around and around and around that in that proverbial revolving door until Ryan eventually retires in eight(ish) years. There’s a part of me that appreciates it. For us, this is old hat at this point. We get it. It’s life. It’s always changing, and a lot of the time it’s not quite what we expect or even want.

As we keep going though, we start to find the good in the crazy. Yes, the changes are constant, but that’s good. We’re never bored, and we’re always challenged. Yes, it’s tiring saying “hello” and “see you soon,” so frequently, but that’s good. We learn to make the most every moment we have together, and it forces us to appreciate the little things (like carving pumpkins a month early with great friends) to experience true joy. There’s a flip side to the chaos, and while it’s exhausting – both mentally and emotionally – it’s a crazy ride that I’m glad to stay on with this family of mine, and that makes the experience good as a whole.

Tell me – what’s good in your week right now?