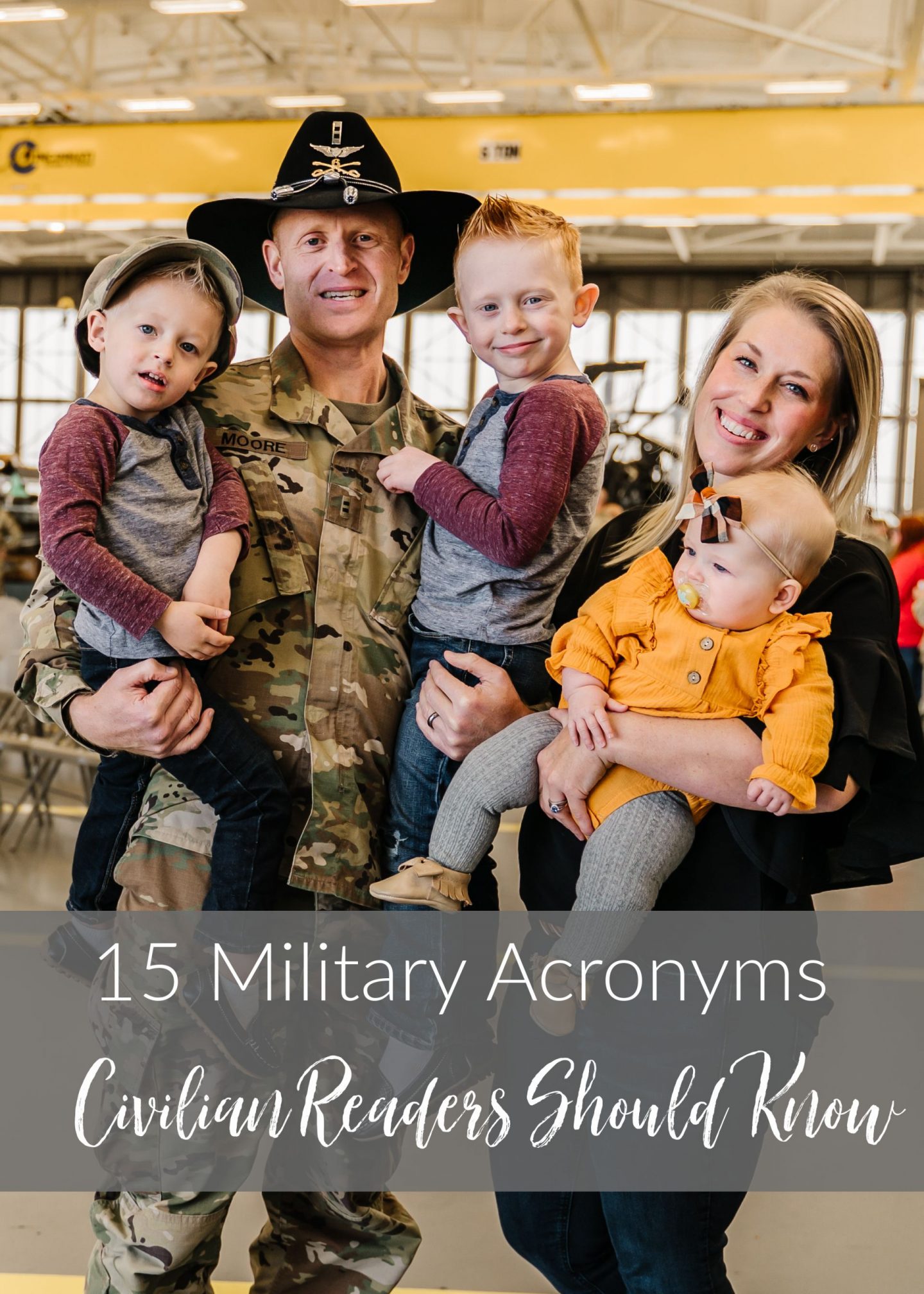 I’ve had a few requests lately from non-military readers asking for some clarification regarding military acronyms non-military readers should know. Fun fact? When Ryan and I were dating (and even in the early years of our marriage), this was all as foreign to me as it is to most civilians. To this day, I still come across a lot of acronyms that leave me scratching my head. That being said, I figured it was time for a little roundup of the most common military acronyms that you’ll see on my blog – or another military spouse blog – and would benefit from knowing!

1 // BAH – Basic Allowance for Housing – This is the compensation that service members receive stateside to cover the cost of their housing.

2 // OHA – Overseas Housing Allowance – This is the compensation that service members receive outside of the US when government housing isn’t available.

3 // CONUS/OCONUS – Continental US/Outside of the Continental US – These are two of the  biggest that I’ll be writing about in the coming year. Our duty stations thus far have been entirely CONUS (Ft. Huachuca, Ft. Drum, and JBLM). Camp Humphreys is in South Korea and, therefore, OCONUS. 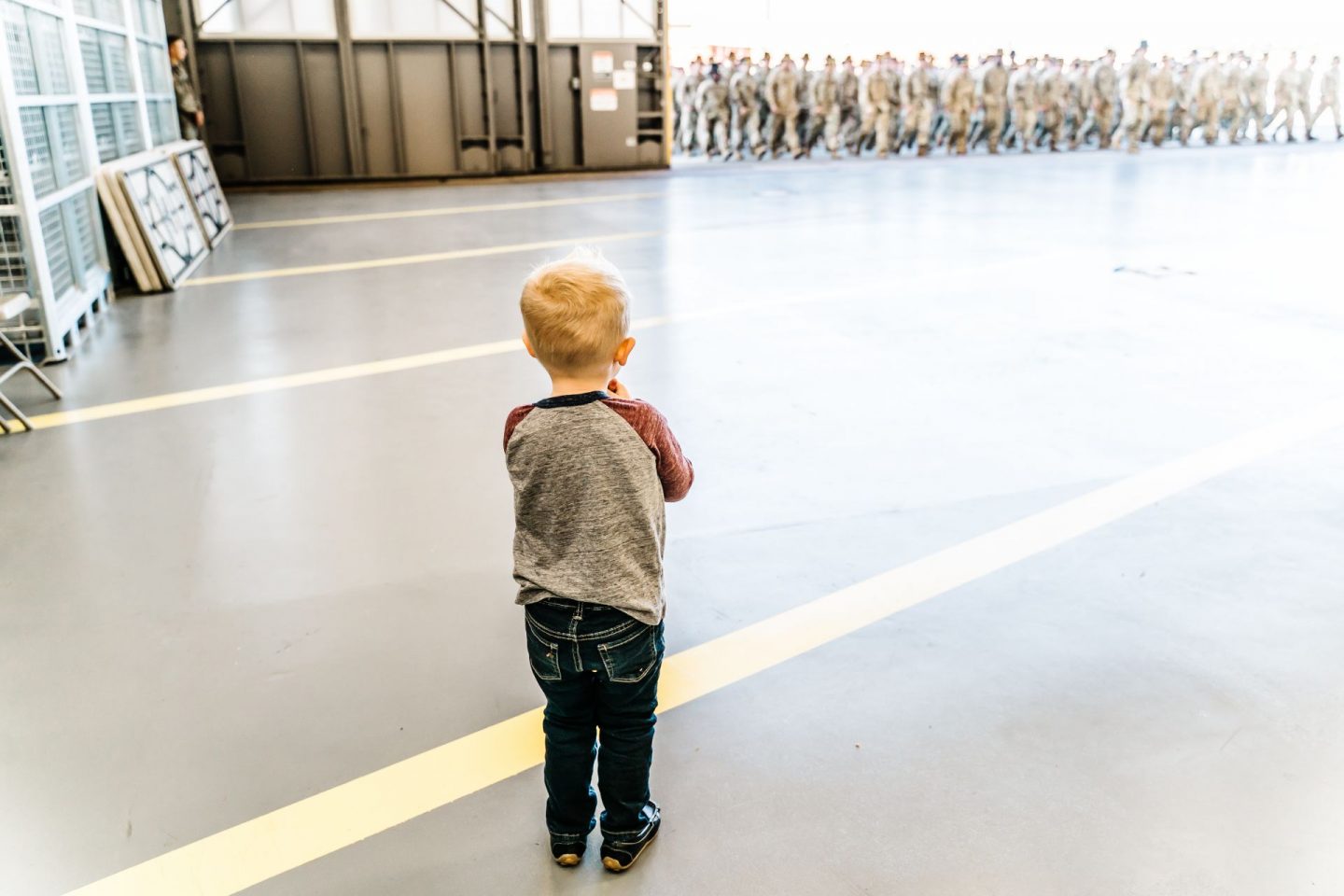 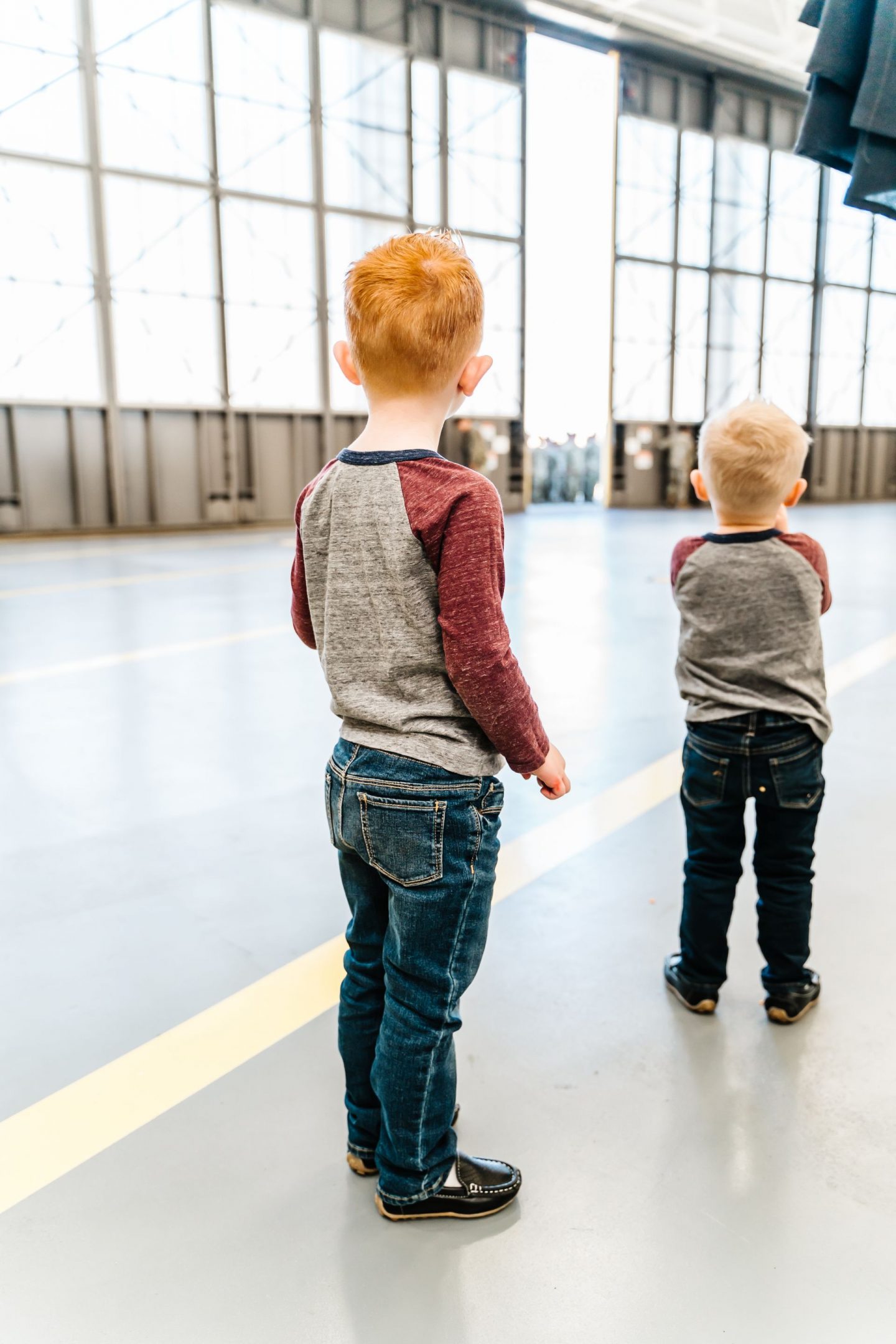 4 // DITY – Do it Yourself – This is in regards to moving. If some says they did a full DITY, they mean they did it all themselves. If someone did a partial DITY, it means they did part of it (ie: the packing, or the move, itself).

5 // PCS – Permanent Change of Station – This is probably the most common one I write about on my blog! We PCS every 3-4 years, as do many military families. When we relocate to a new duty station as a family, that’s considered a PCS.

6 // TDY – Temporary Duty Station – If you saw me mention Ryan’s seven TDYs last year, each one was a temporary duty assignment away from his permanent station.

7 // DEERS – Defense Enrollment Eligibility Reporting System – I mentioned that while Ryan was deployed, I managed to enroll Mieke in DEERS by myself. DEERS is, in a nutshell, a database of all military service members and their dependents who are eligible to receive Tricare and other benefits.

8 // OPSEC – Operational Security – This is the process of identifying and protecting information regarding important military operations. If a spouse’s service member is deployed and they can’t/won’t disclose information, they’re likely adhering to OPSEC to keep their service members and the mission safe. 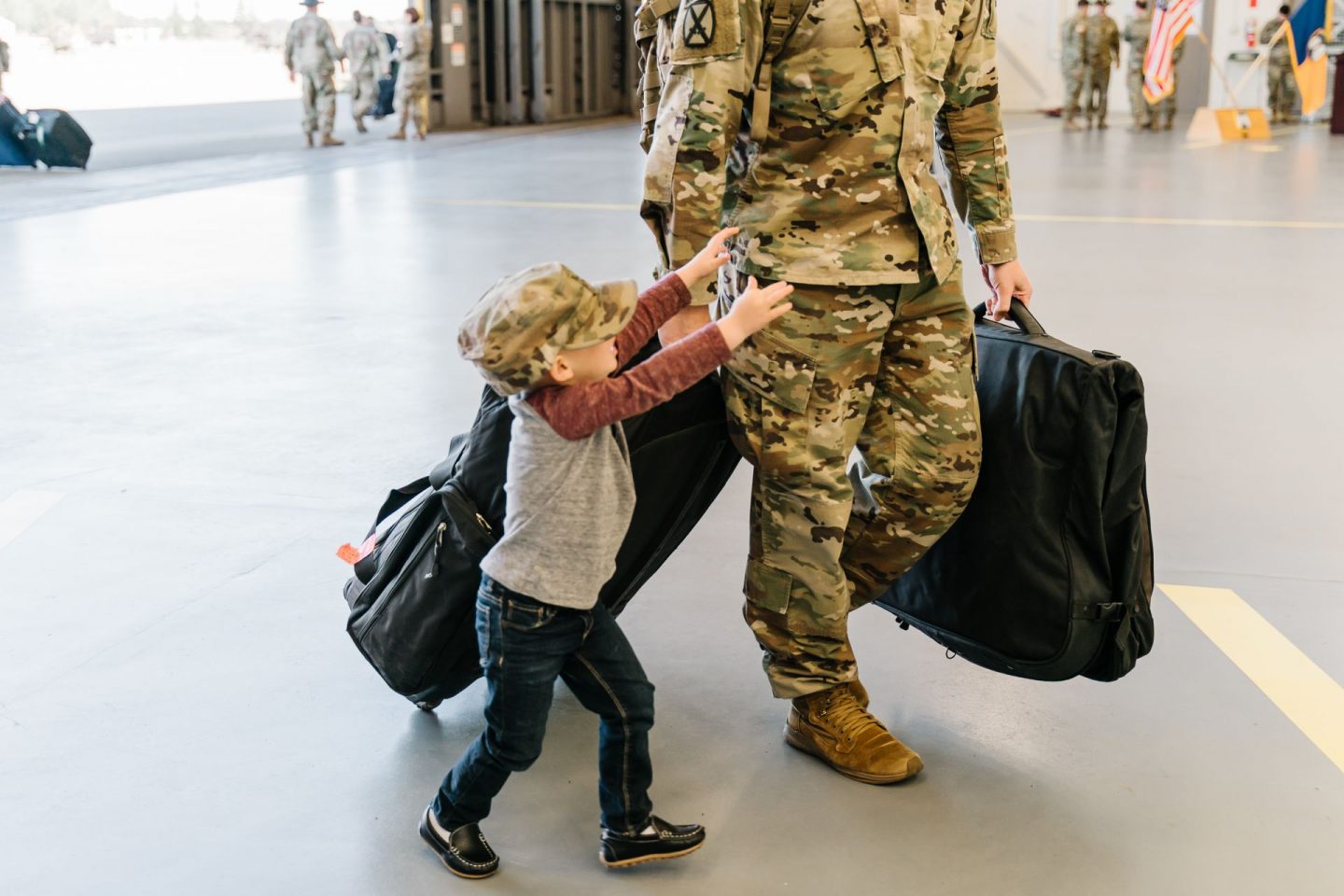 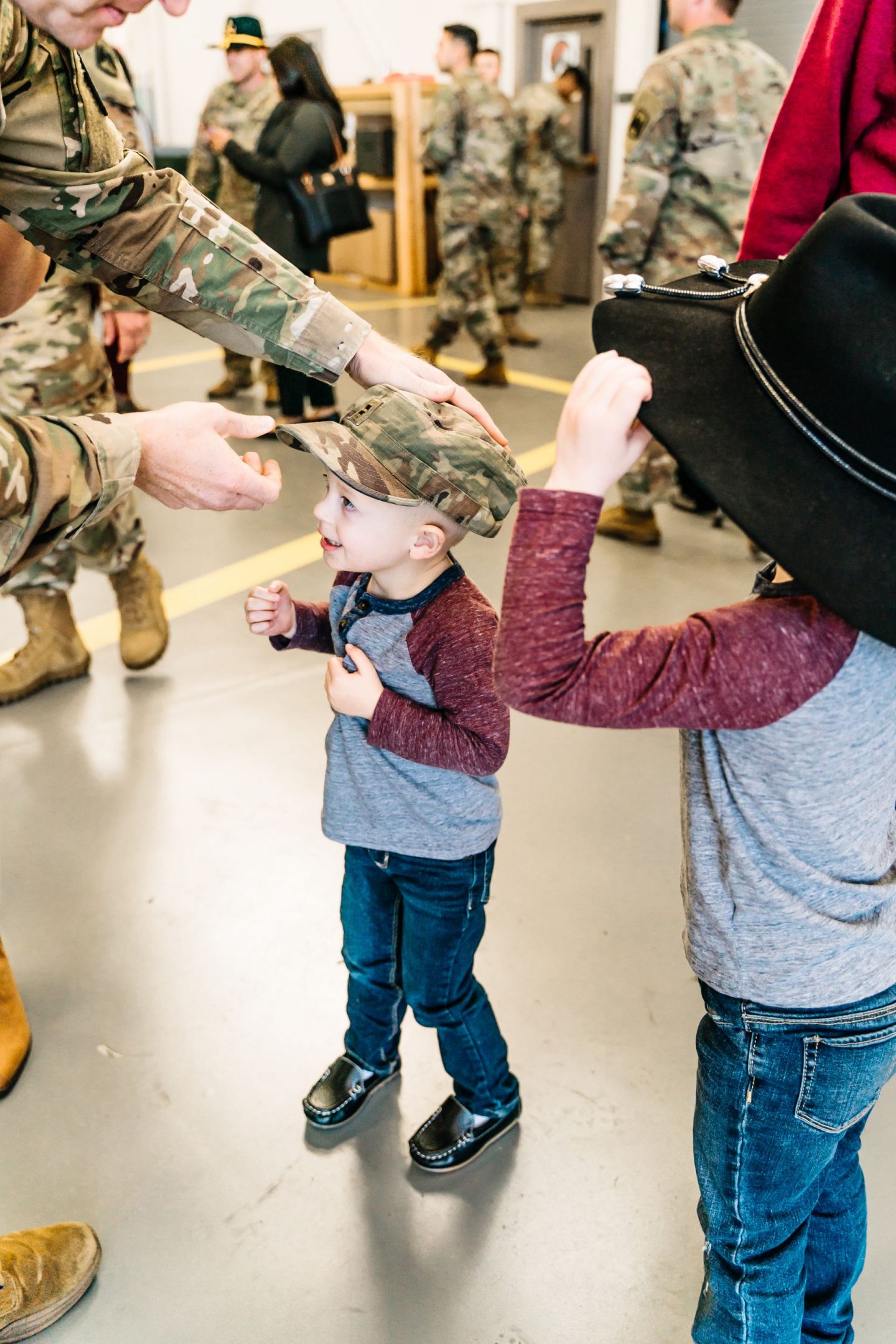 9 // MOS – Military Occupational Specialty – Think of this like a service member’s career path or job in the military.

10 // PX/BX – Post Exchange/Base Exchange – This is a store (or mall) on a military installation that sells both military gear and civilian goods to authorized dependents and service members.

11 // FRG – Family Readiness Group – This is a group where spouses and family members can find both support and information pertaining to their service member’s unit.

12 // HHG – Household Goods – You’re going to see this one a lot in the coming months! As we ship our belongings to Korea, we’ll have separate pack-outs, one of which is our HHG.

14 // DONSA – Day of No Scheduled Activity – Think of this as just a day off for your service member!

15 // TLA – Temporary Lodging Allowance – When you do an OCONUS PCS, you receive a TLA allowance, which is meant to cover temporary meals and housing until you find a permanent residence either on base/post or off base/post.

In case you’re wondering, there are dozens (if not hundreds) more acronyms that drive me batty daily. These are the most common ones I use, hear, and see on a daily basis though, so I hope these help all my non-military readers better understand!

Tell me – have you heard of any of these before this post?