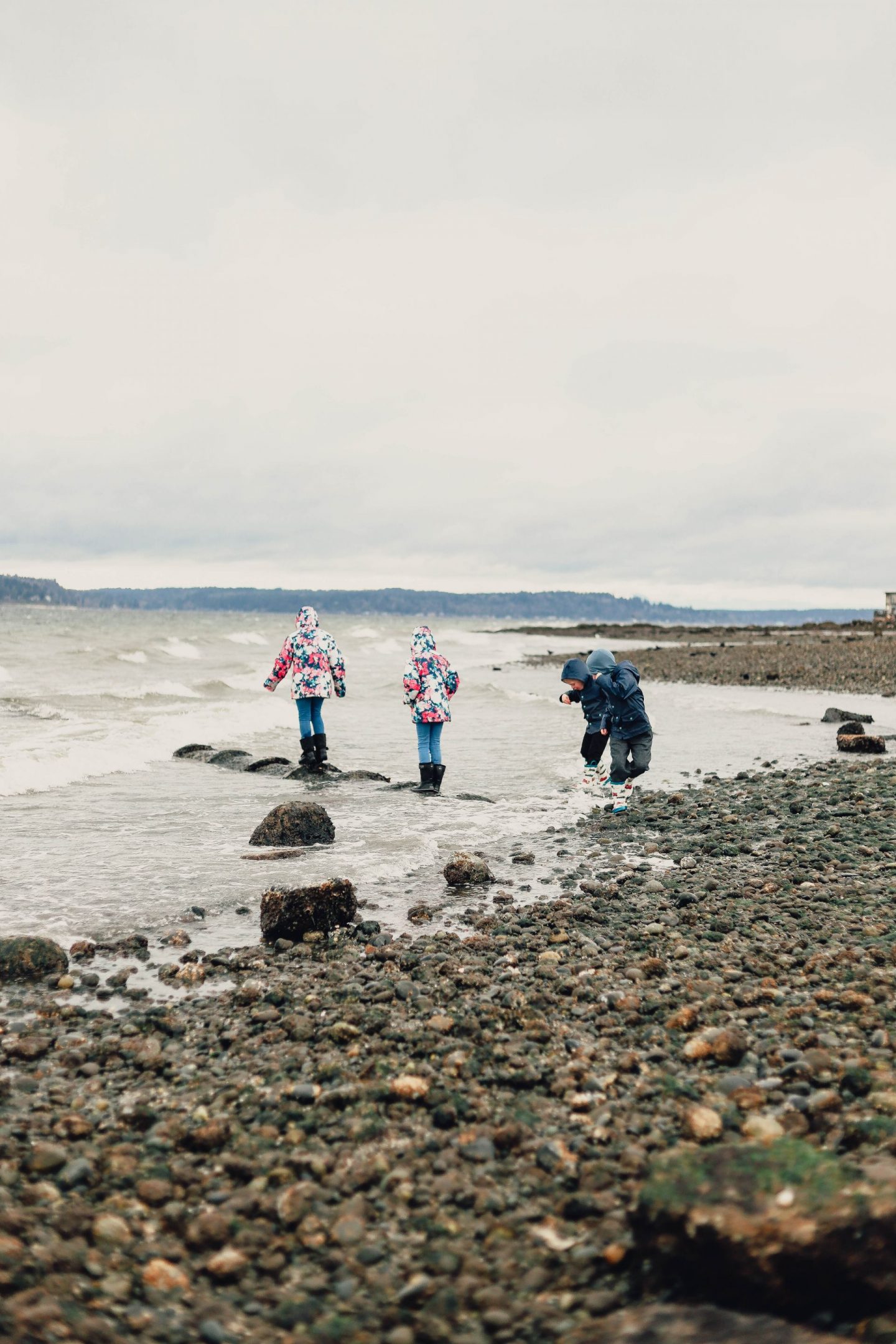 We just wrapped our second-to-last weekend without Ryan, and you’d better believe this mama is ready to have her husband home. I love my kids more than life itself, but if you’ve ever thought that solo parenting while one’s service member is easy, allow me to dispel that notion. I’m exhausted, and having had no break in three weeks, I’m ready for him to come home. We’re doing our best to continue seeing and doing all the things before our big PCS though, and I thought after our last outing to Ruby Beach and the Tree of Life, it was time for something a little more local. That’s how we found ourselves exploring the tide pools at Constellation Park in Seattle.

If you’re unfamiliar with what tide pools are, let me just tell you that they are amazing! Essentially, a tide pool is an isolated pocket of seawater that forms on a rocky intertidal shore. Now, there’s no shortage of tide pools out here in the PNW, but the tide pools at Constellation Park in the outskirts of Seattle are bar none. Located right by West Seattle’s popular Alki Beach, Constellation Park is where the cool kids (read: us) like to hang out!

Now, we were a smidge unlucky because the road to the Constellation Park lot was closed to anything but local traffic. So, instead, we parked about a half mile from the lot on the main road, and we chose to walk down. In true Seattle fashion, it was drizzling and about 46 degress, but as an added bonus, it was also windy! Super fun! Luckily, we were prepared though, and we put on our gear, headed out, and made our way over piles of driftwood down to the rocky beach at around 3:45 PM. We checked the tide chart ahead of time and knew that low tide was at about 5:30 PM, so we wanted to be there in the two-hour window as the tide went out, and it was perfect! 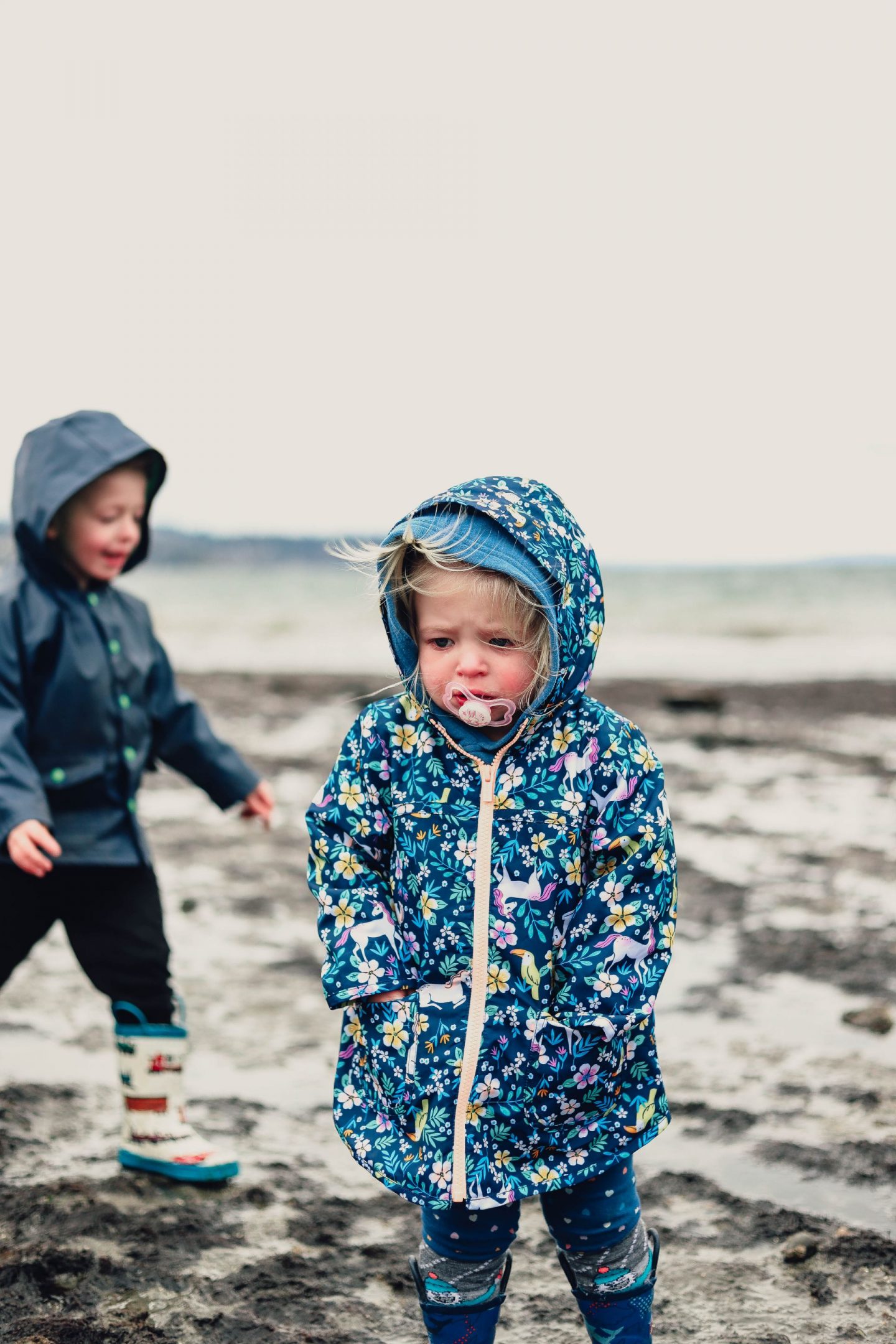 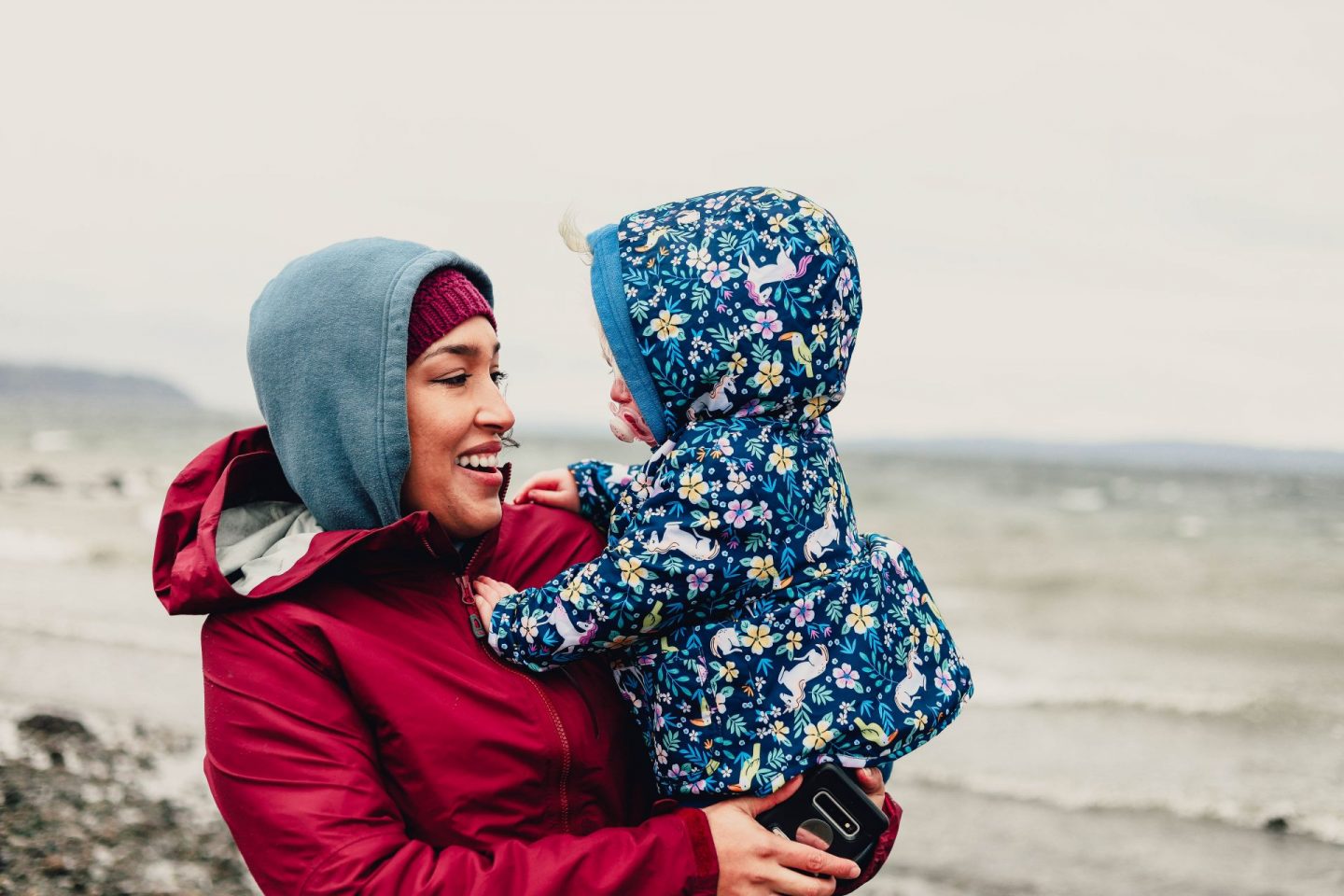 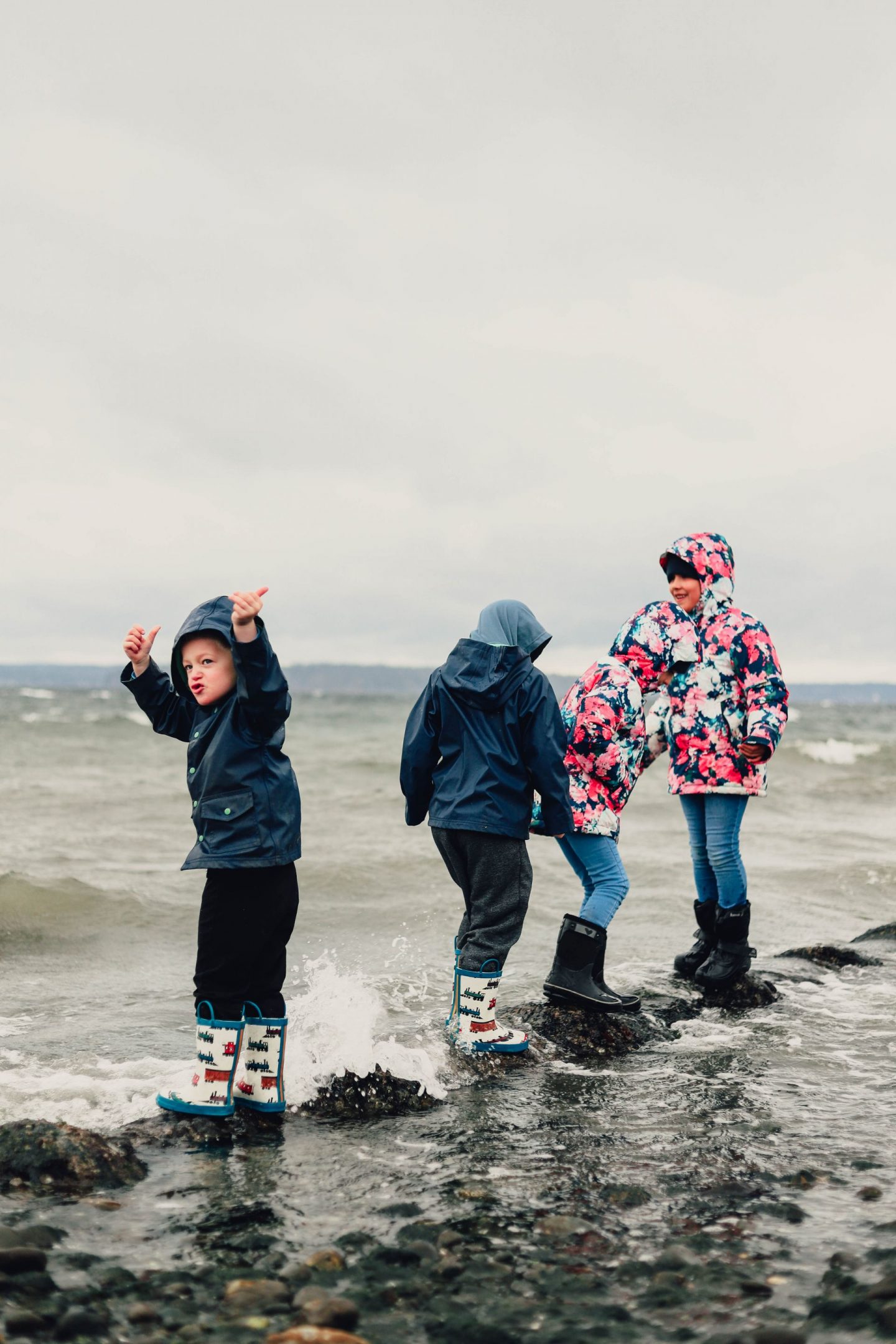 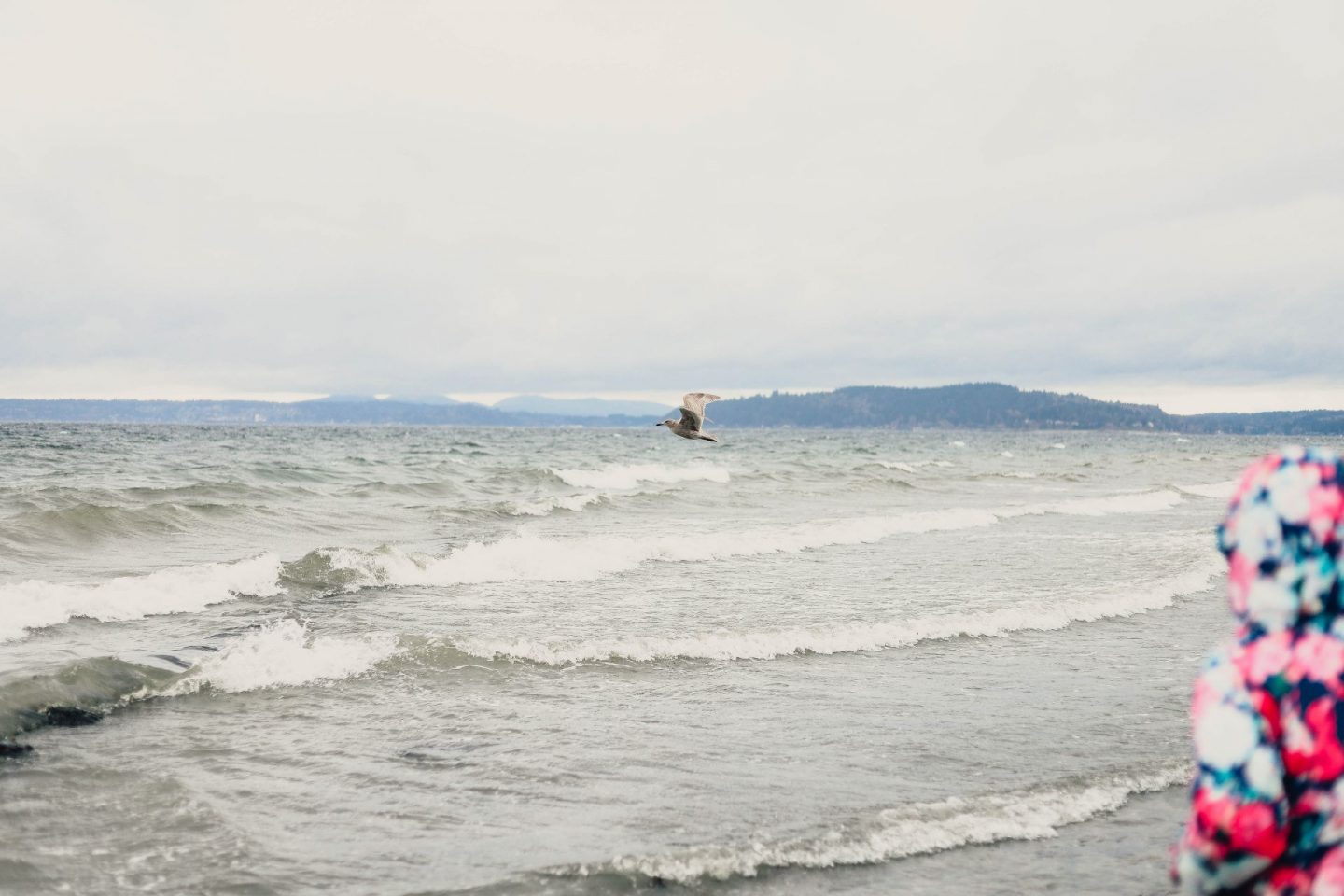 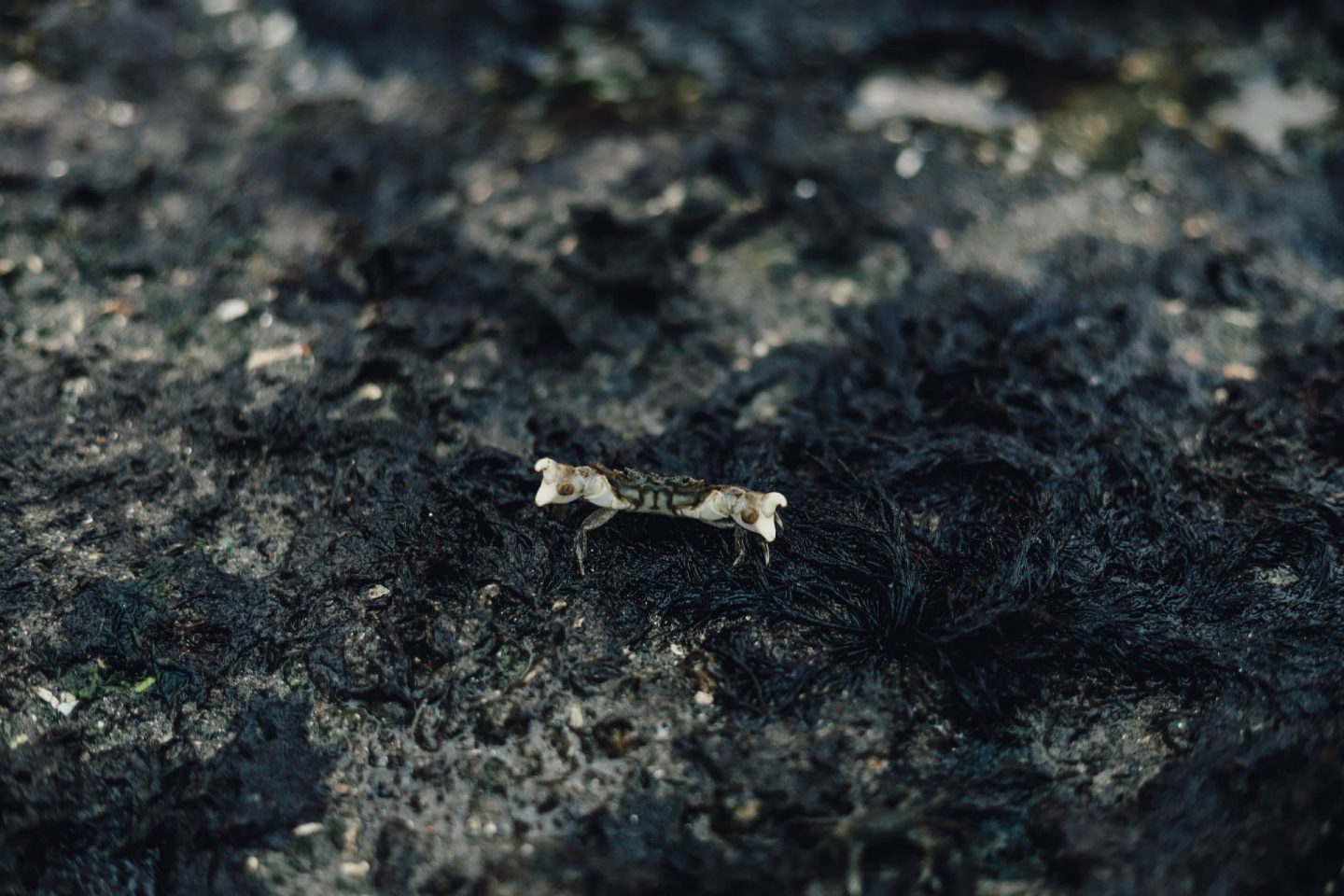 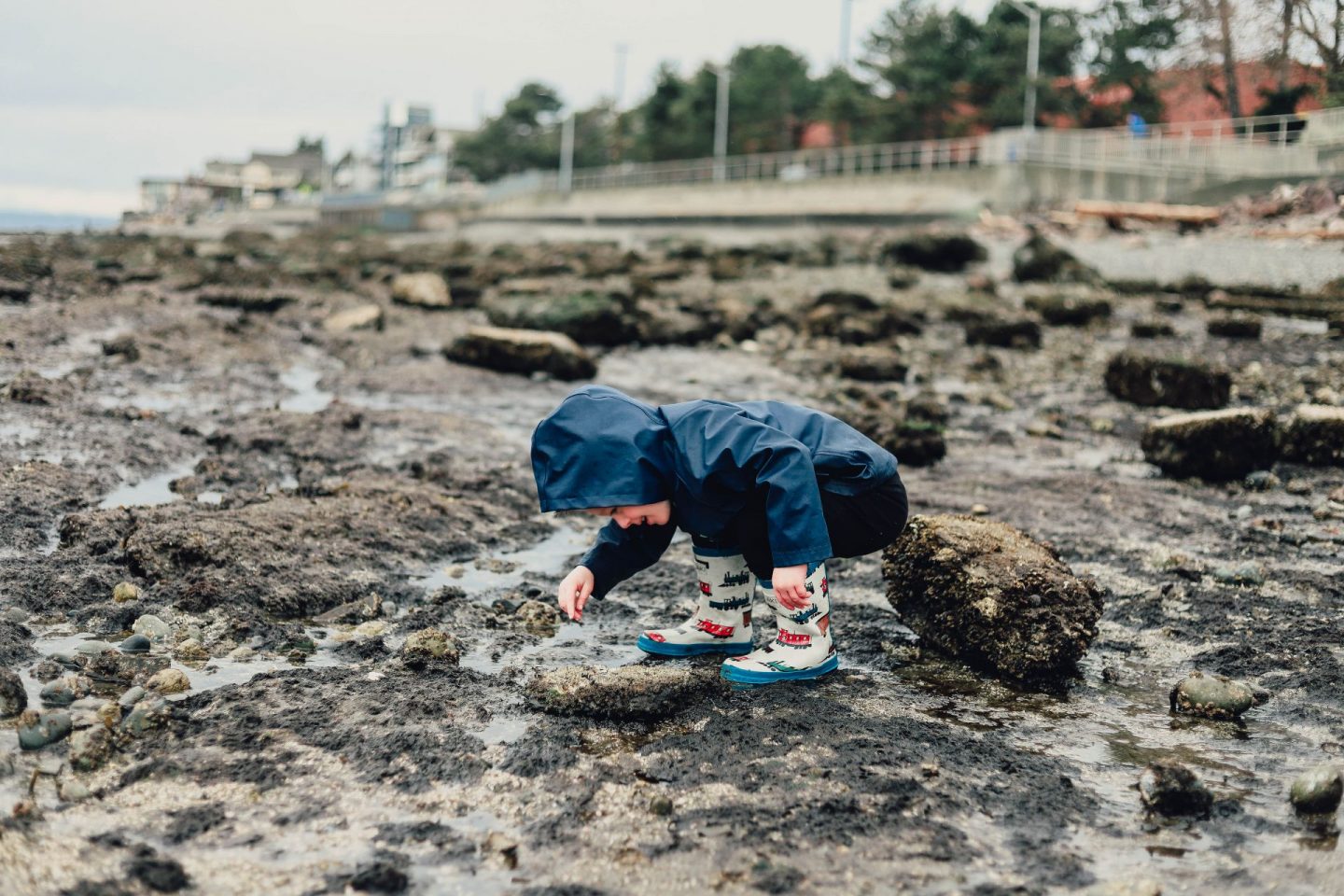 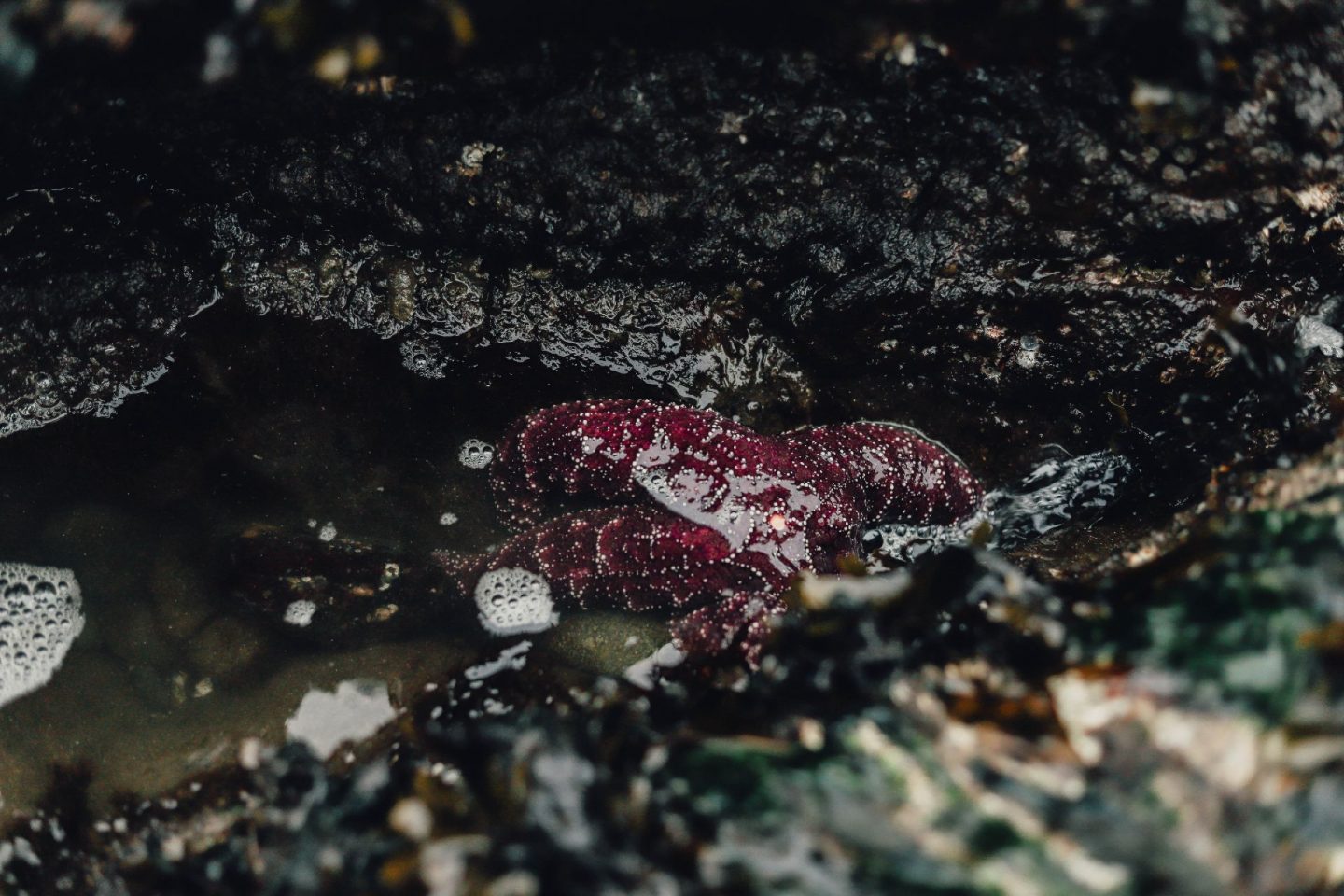 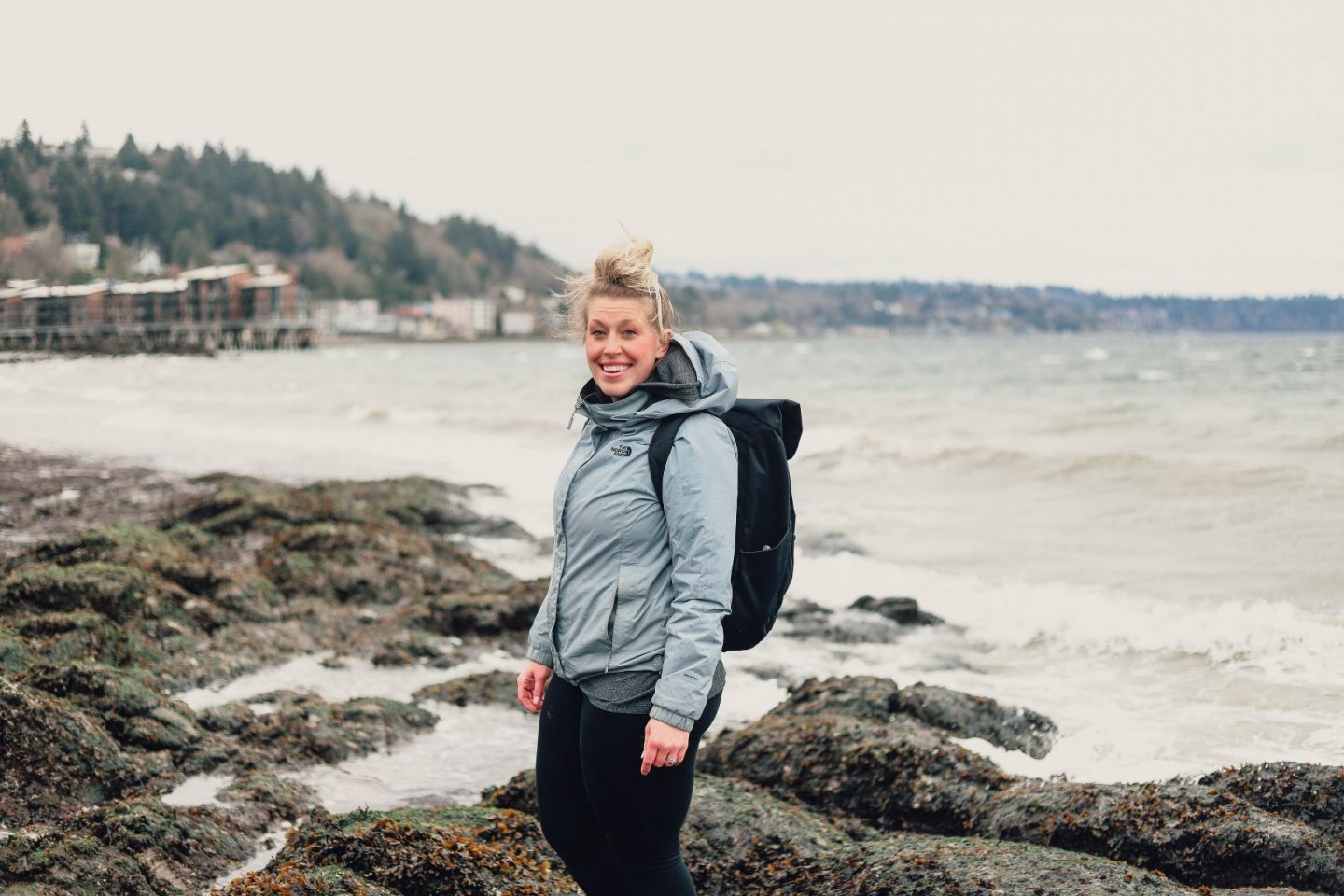 Tide Pooling with Kids Near Seattle

Truth be told, Constellation Park gets popular in the summer because it’s a beautiful spot to picnic and explore at low tide. But, you know what? I think that early spring might be even better, albeit colder. We were literally the only ones on the beach, and even though we were freezing, we had a goal to see the starfish, and I knew where to look…we just had to wait until the water receded a little bit more.

While we waited for the tide to go out, we watched the seagulls have a heyday on the clams and mussels on shore, and the kids took turns flipping rocks to see all the little crabs beneath them. We also spotted colorful little anemones, sea tubers, and plenty of kelp, of course. And, finally, the water pulled back just far enough that as the waves receded, we caught a glimpse of two perfect purple starfish clinging to the rocks! The kids were so excited and, truth be told, so was I.

How to Get to Constellation Park

Like I said, there’s zero shortage of seaside parks here in Washington State, but Constellation Park is truly a must-visit (even if you don’t want to see all the sea creatures!) I almost wish we had more time here so we could go back, but I’m also so grateful we could fill an afternoon with this easygoing fun…even though Mieke cried the whole time because her boots are too small with SmartWool socks on. Oops! Regardless, if you’re hoping to see the tide pools at Constellation Park in Seattle, put this into your GPS and go!

Tell me – have you ever been tide pooling?