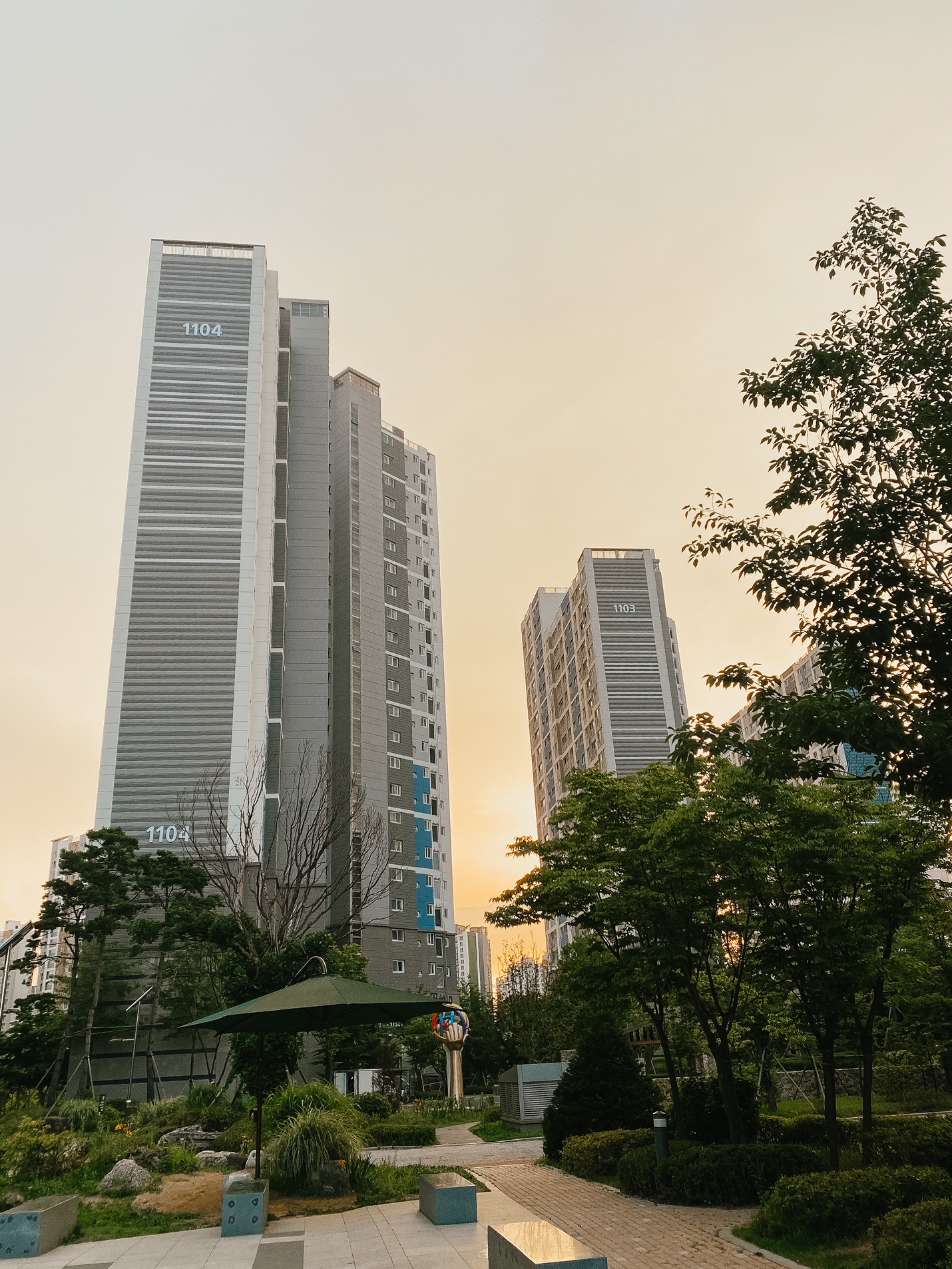 Happy Friday, friends! If you follow me on instagram, you’ve likely seen by now that, as of yesterday, we are officially in our new home for the next few years! The process to finding a home in South Korea is multi-faceted. First and foremost, we had to be approved by the housing office to live off post. If housing on post is below 95%, you are obligated to live on post unless you manage to get an exception to policy (ETP). Luckily, for Ryan’s new rank, which is effective 8/1, housing isn’t available, and we were able to search off post! So, today I’m sharing a little peek at our new home, as well as how we chose our home in South Korea.

Types of Housing in South Korea for Military

If living off post at Camp Humphreys, there are a several types of housing available for military members and their families. There are stand-alone, single-family houses with quick access to base, which often mimic the size and amenities that US residents are accustomed to. For those seeking something a bit lower in terms of OHA (overseas housing allowance), villas are a great option. Villas in South Korea are a maximum of four floors and have pretty decently large footprints.

The third main type of housing off post in South Korea are tower apartments. There are several located just off Camp Humphreys, including Brownstone and EG the 1, each of which mimics a more American environment but offering easier access to the Ville with shopping and dining just off post. We opted for the best of all worlds and chose to try living like the Koreans do! 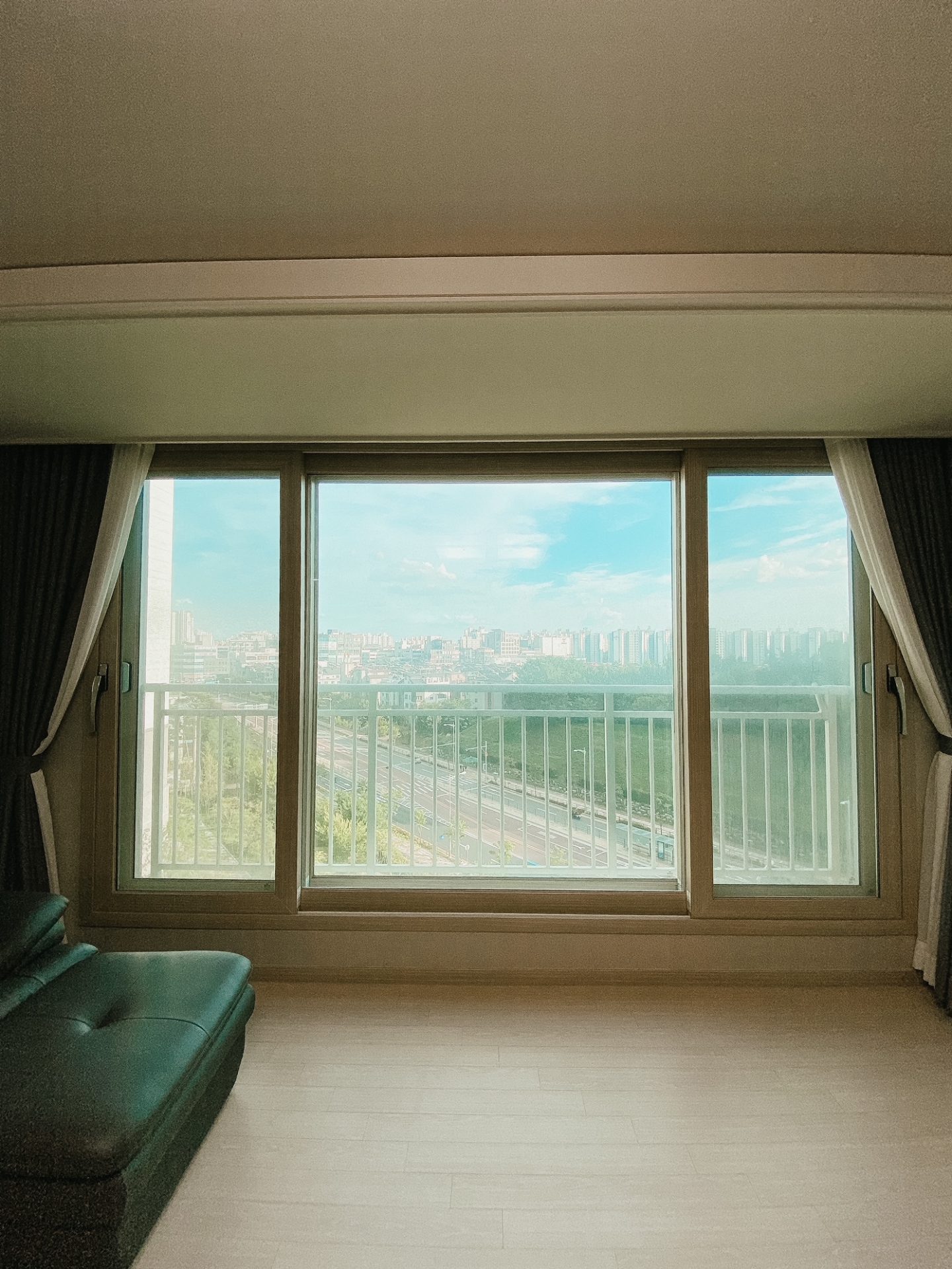 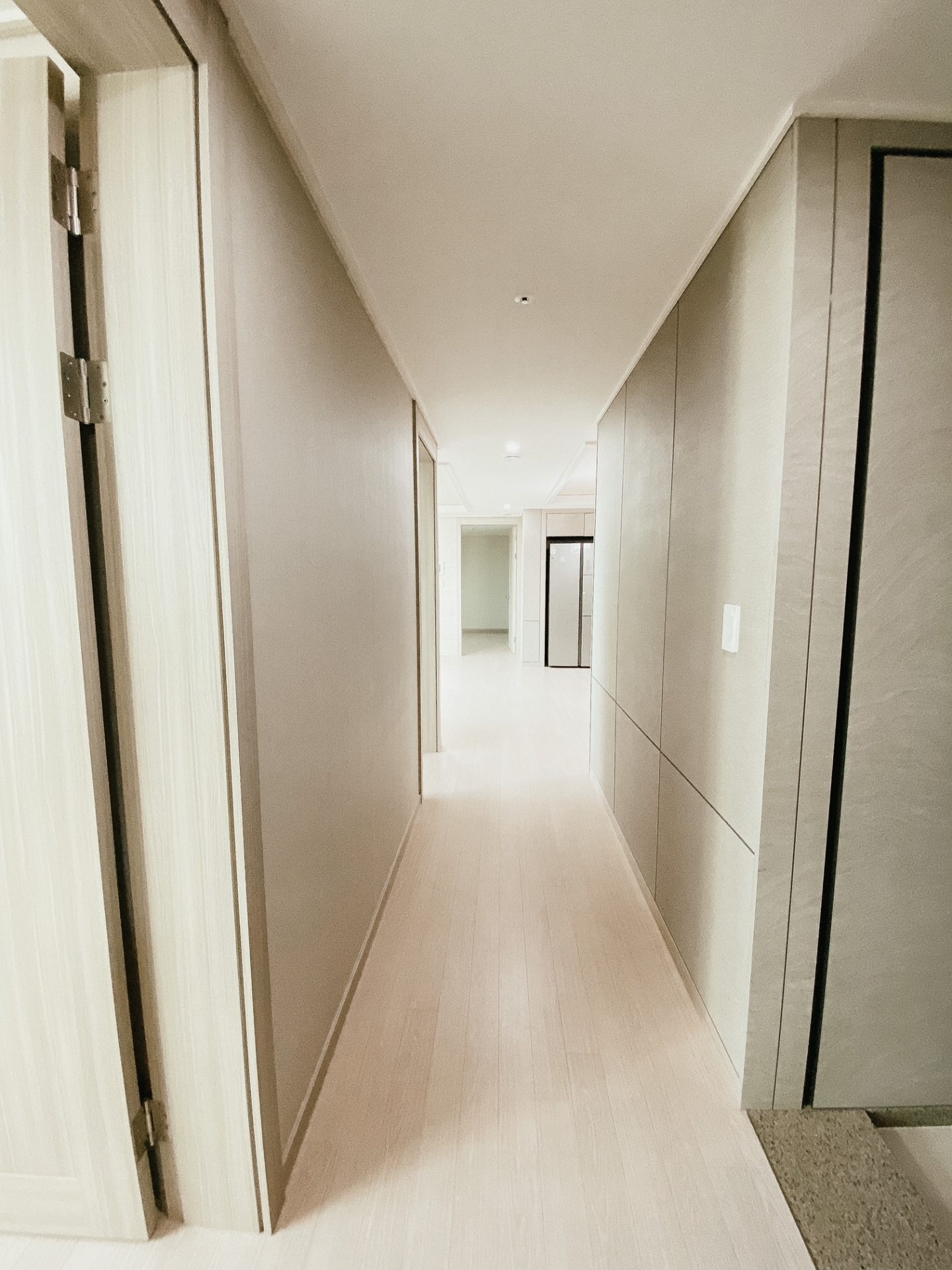 How We Chose Our Home in South Korea

Before we arrived in Korea, we knew that we wanted to take full advantage of this opportunity to live a little more like the locals do whilst in their country. We made our list of priorities, including: 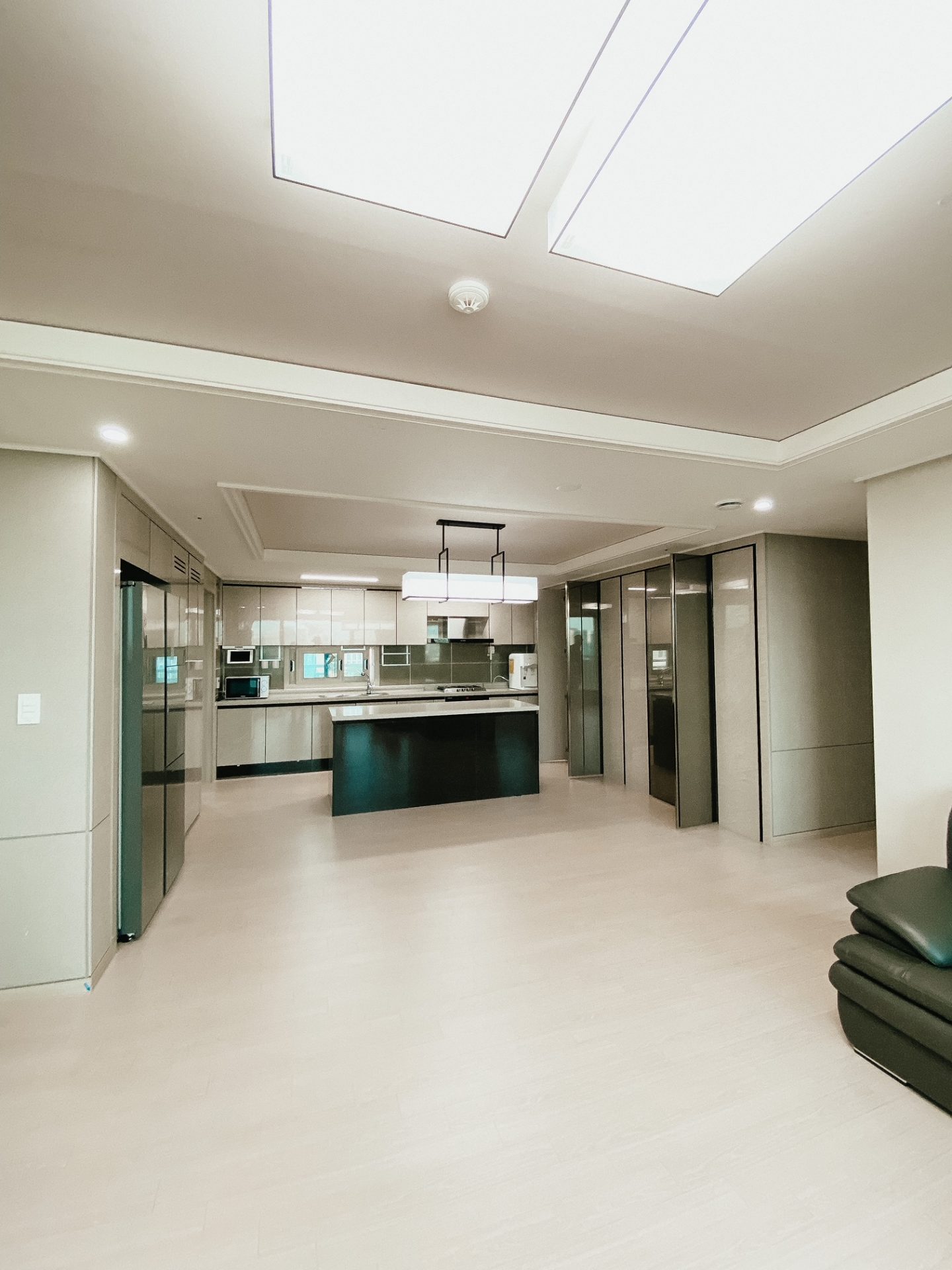 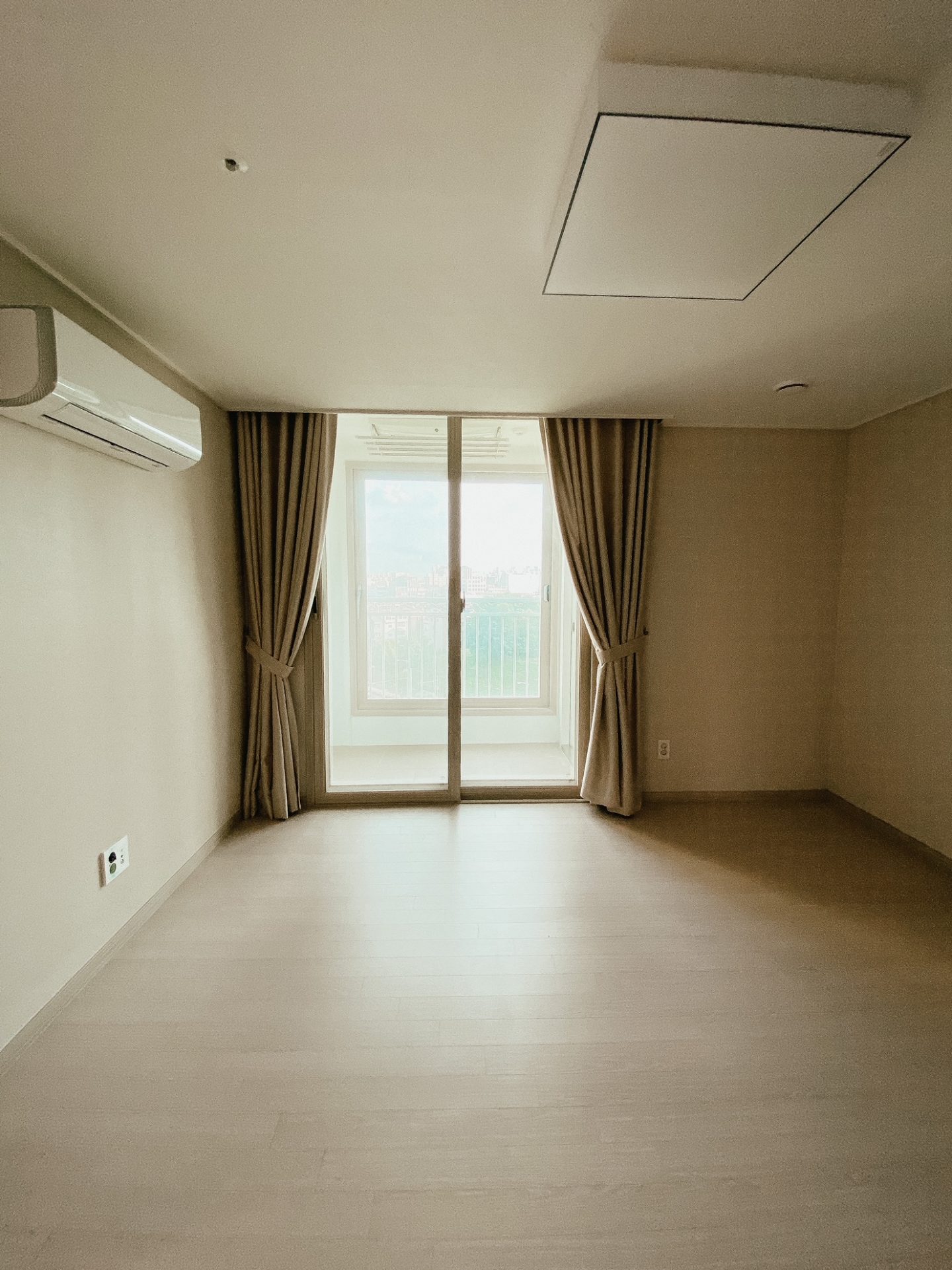 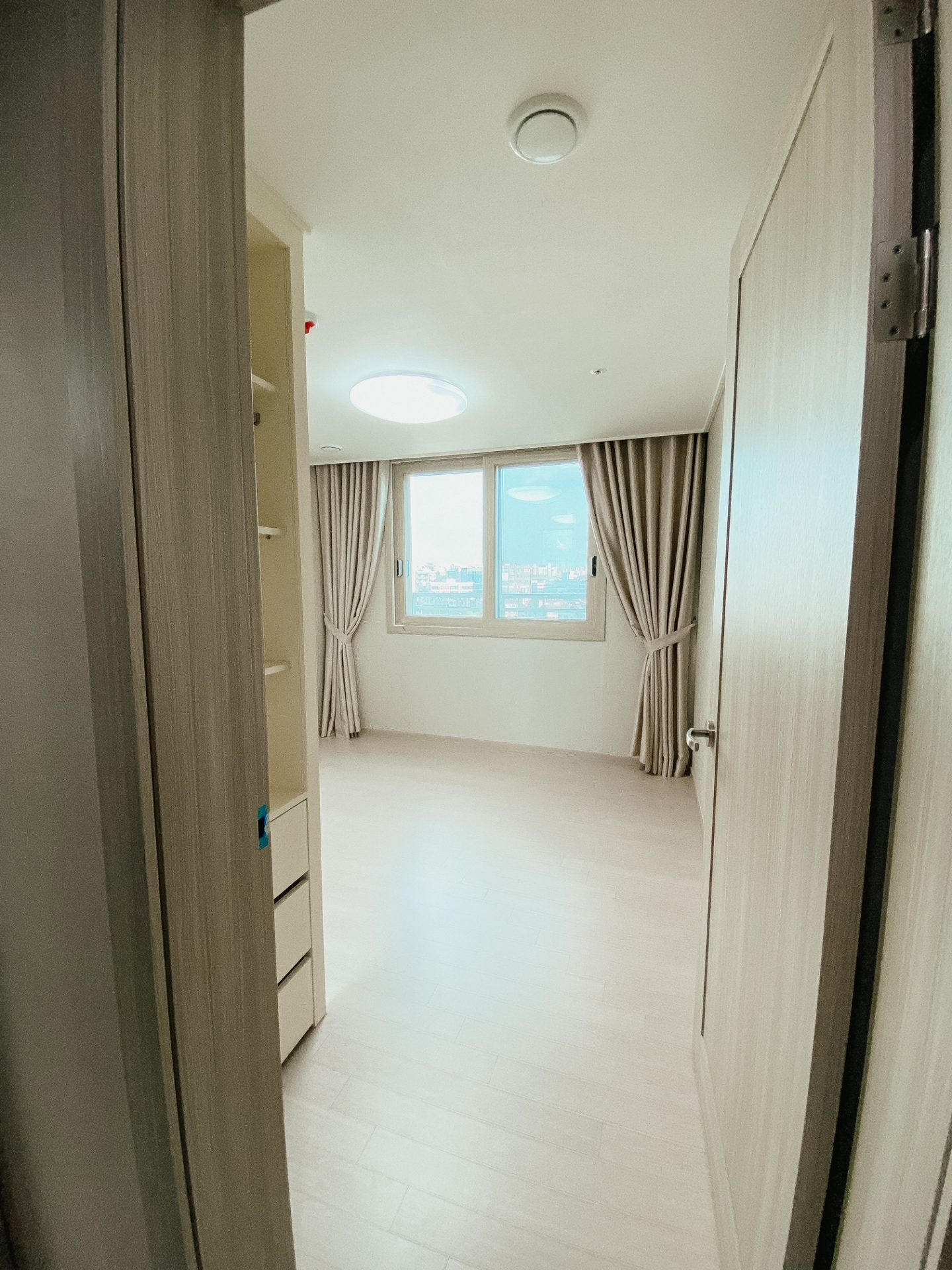 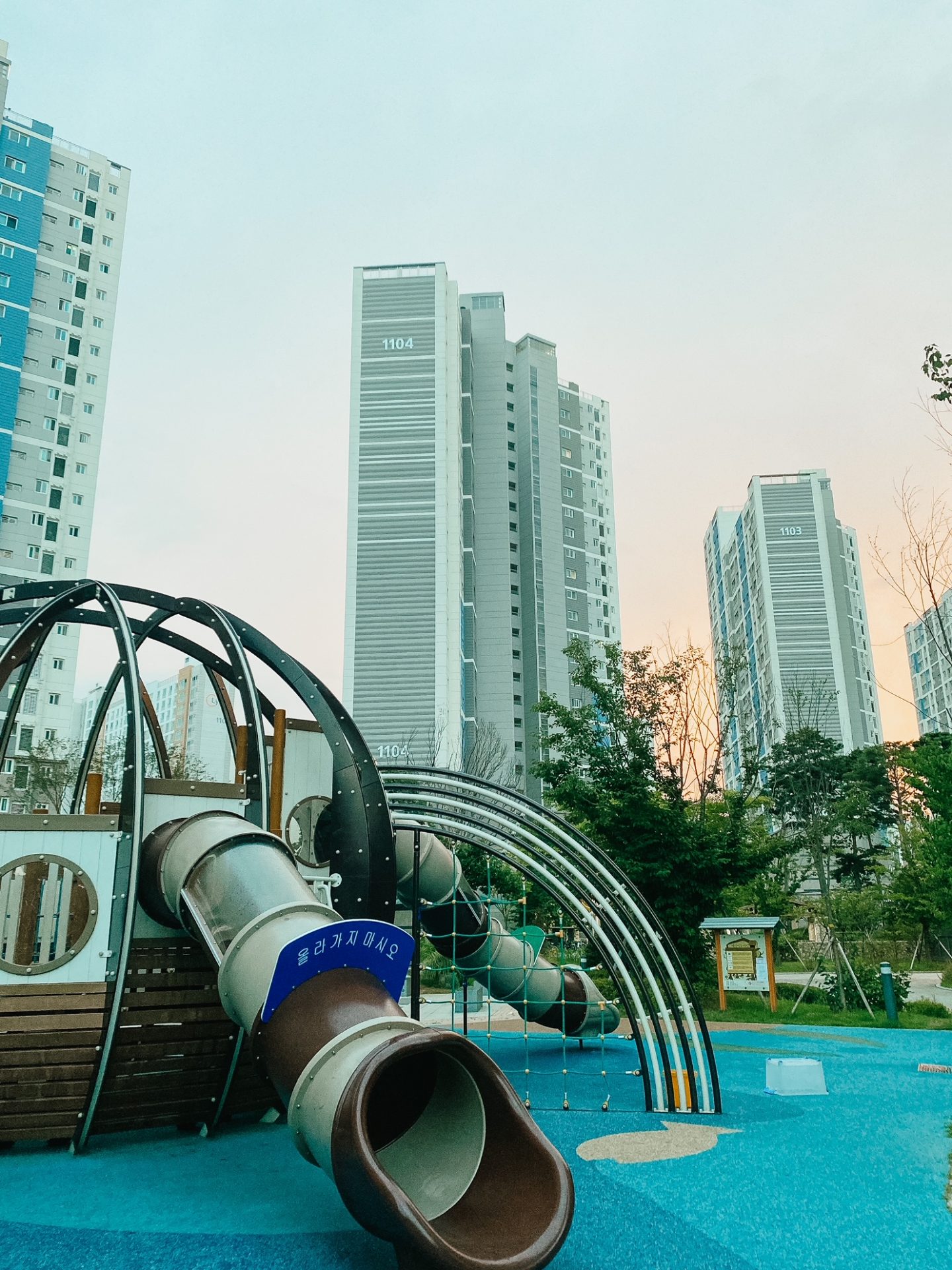 I researched realtors before we came, and I started communicating with Ann Yang from Ann Yang Realty. I told her what we wanted, said that we wanted to live closer to downtown Pyeongtaek than the Ville, and asked for a primarily Korean living experience. She told us that apartments in the Pyeongtaek area are hard to come by, but she said she’d do what she could as we got closer. While in quarantine, we connected again, and she told us she had a few places for us to look at.

We ended up seeing four places with Ann, as well as seven with another realtor later that day. However, Ann is the one who showed us exactly what we wanted, and we put a deposit on our place last Friday. We are living just outside of downtown Sosabul, which offers us prime access to nearby shops, restaurants, and amenities. We have six playgrounds in our apartment complex, and we have next-level amenities within our place.

Why We Chose an Apartment

Apartments aren’t the most popular choice for Americans, in large part because you usually have to sacrifice size in order to have proximity to everything else. While our place is smaller than we had in Washington and neither Ryan nor I have lived in an apartment since before we were married, we felt this was the best opportunity and experience for our family to truly experience Korean culture. Basically, we made the choice to sacrifice space for experiences, and we regret nothing. Plus, we still have three bedrooms and two bathrooms, so it’s absolutely workable.

We don’t have any furniture here yet except the couch and TV they’ve loaned us, but our unaccompanied baggage comes next week and, hopefully, our household goods will follow soon after. I can’t wait to share how we make our home in South Korea work for our family of five for the next few years. Until then…enjoy the sneak peek of our empty space!