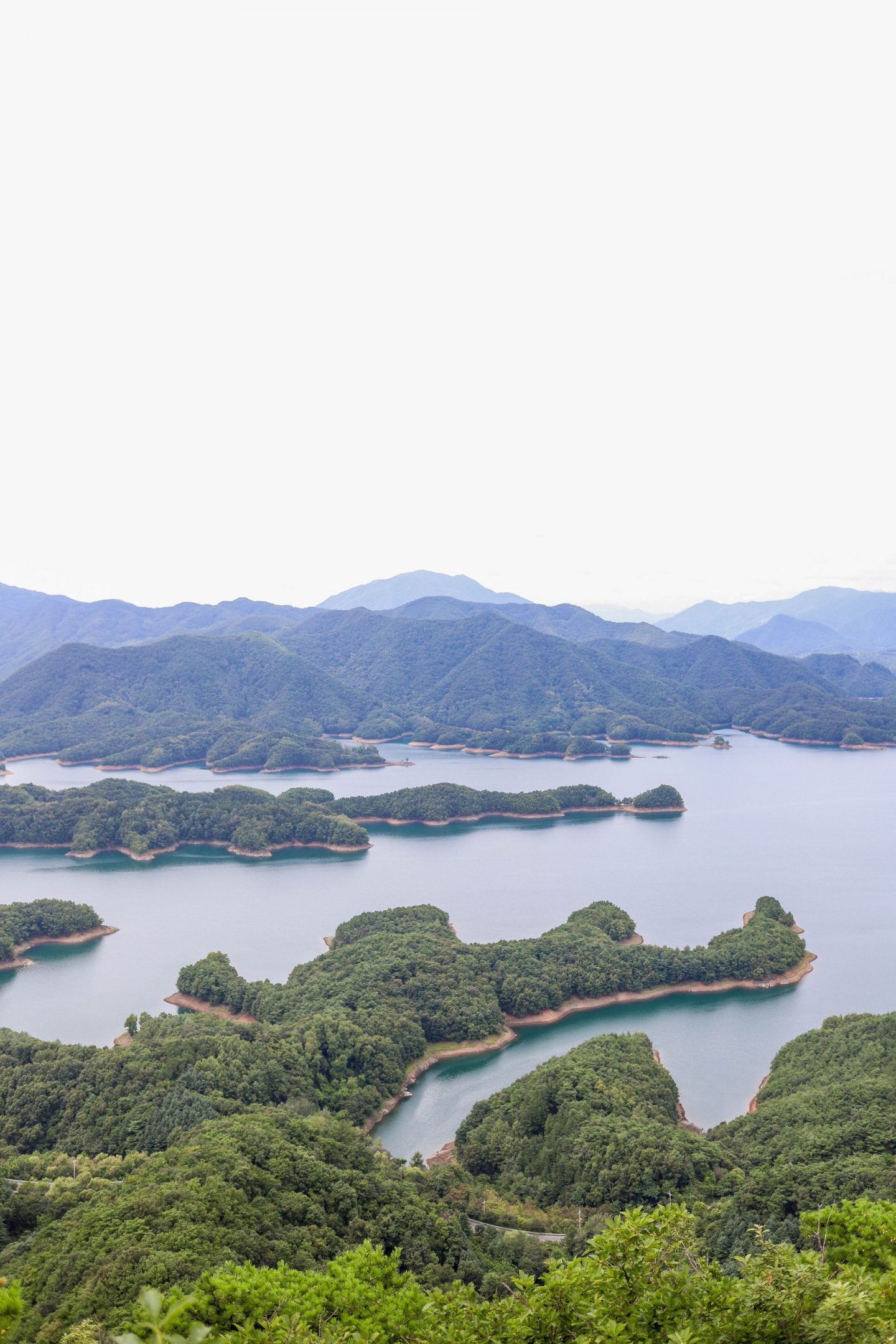 We haven’t done a lot of hiking since arriving in South Korea because of the heat. It’s been pretty hot and humid, and we’re not fully acclimated to the temperatures here yet. I’ll be completely honest though; going from hiking frequently in Washington State to three months of barely anything has been hard. I miss our hikes like Emmons Moraine and Garfield Ledges, so I’ve been on the hunt for nearby(ish) hikes that we can do as a family. I came across the Crocodile Peak hike and the views alone had me hooked, so we made it happen!

South Korea is actually incredible mountainous, but Pyeongtaek – the region in which we live because of our station at Camp Humphreys – is not. We live in veritable flatlands, and we actually aren’t allowed to go to Seoul or many of the areas north of there where the hiking is more plentiful. 악어봉 (Crocodile Peak) is actually quite accessible for us though at just an hour and a half from Sosabeol and two hours from Camp Humphreys.

Reading the trip reports prior, I was fully prepared for a short but steep hike, and the kids are quite accustomed to longer distances. So, I knew they’d be able to do the 2.5 miles roundtrip with no problem. The 842 vertical feet of climbing would be a challenge, but I was pretty confident in their ability to do it, so we loaded their Osprey hydration packs, put on our hiking boots and made the trek. 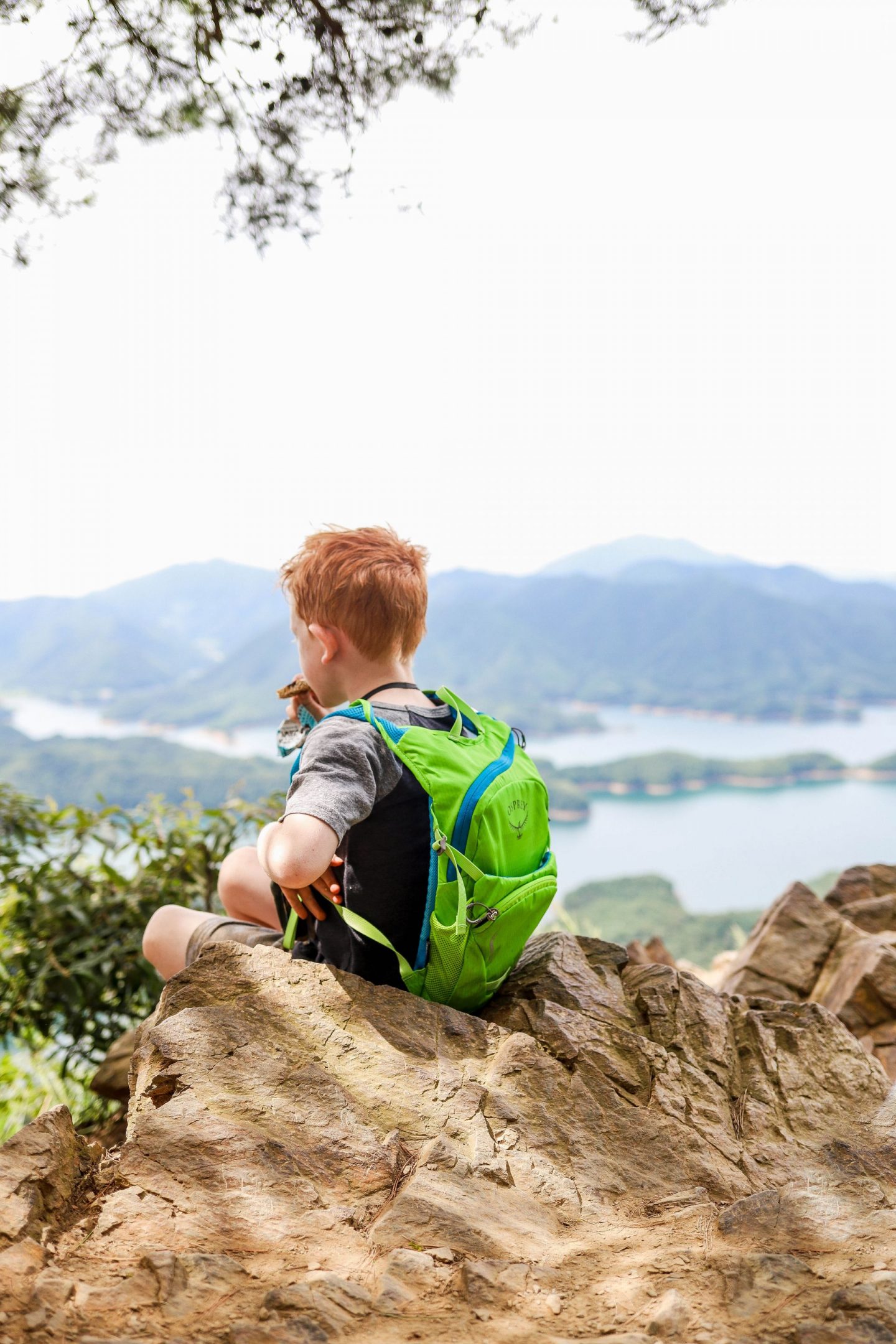 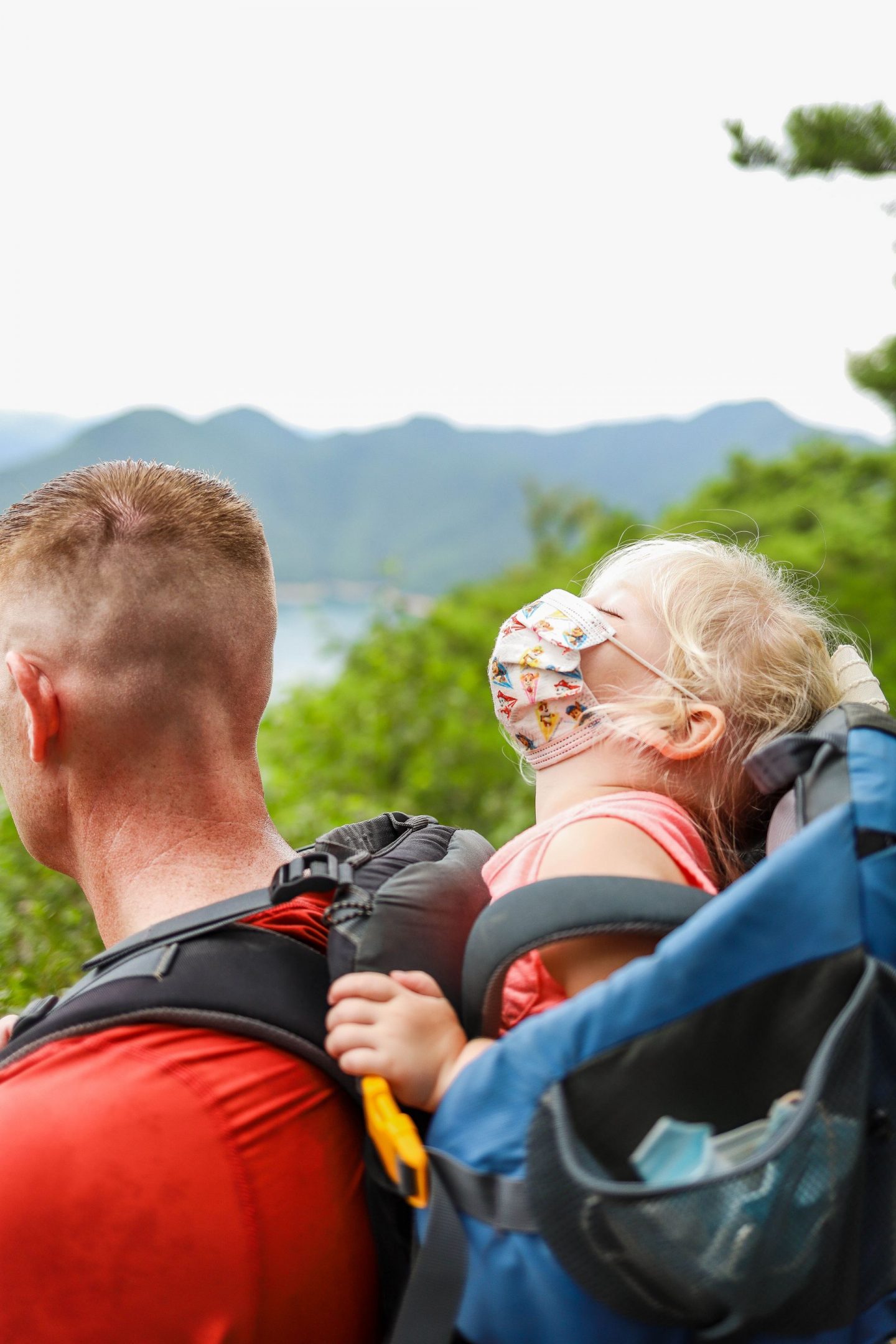 Where is Crocodile Peak Trail in Korea?

The Crocodile Peak trailhead is a nondescript trailhead directly across from the Lazy Caiman cafe, which is a landmark in its own right overlooking Lake Chungu, or 충주호. Thankfully, I’d read the trip reports because the entrance to the trail is overgrown, and hikers are immediately greeted by signs stating “do not enter” and “fines administered.” A warning bell and message also went off immediately upon starting our hike. However, we were one party of probably 30+ people we saw climbing both before and after us.

The trail itself is definitely not maintained. It’s only clear due to past clearing and constant footfalls from hikers like ourselves. And, like I said, it’s steep and it goes straight up, winding high above Lake Chungju and towards the aptly named Crocodile Peak. It definitely got tiring, as we had a group of six adults and seven children ranging from ages six to two, but we made it to the top in 46 minutes where we were greeted by incredible views of islands and outcroppings that do, indeed, look like crocodiles! 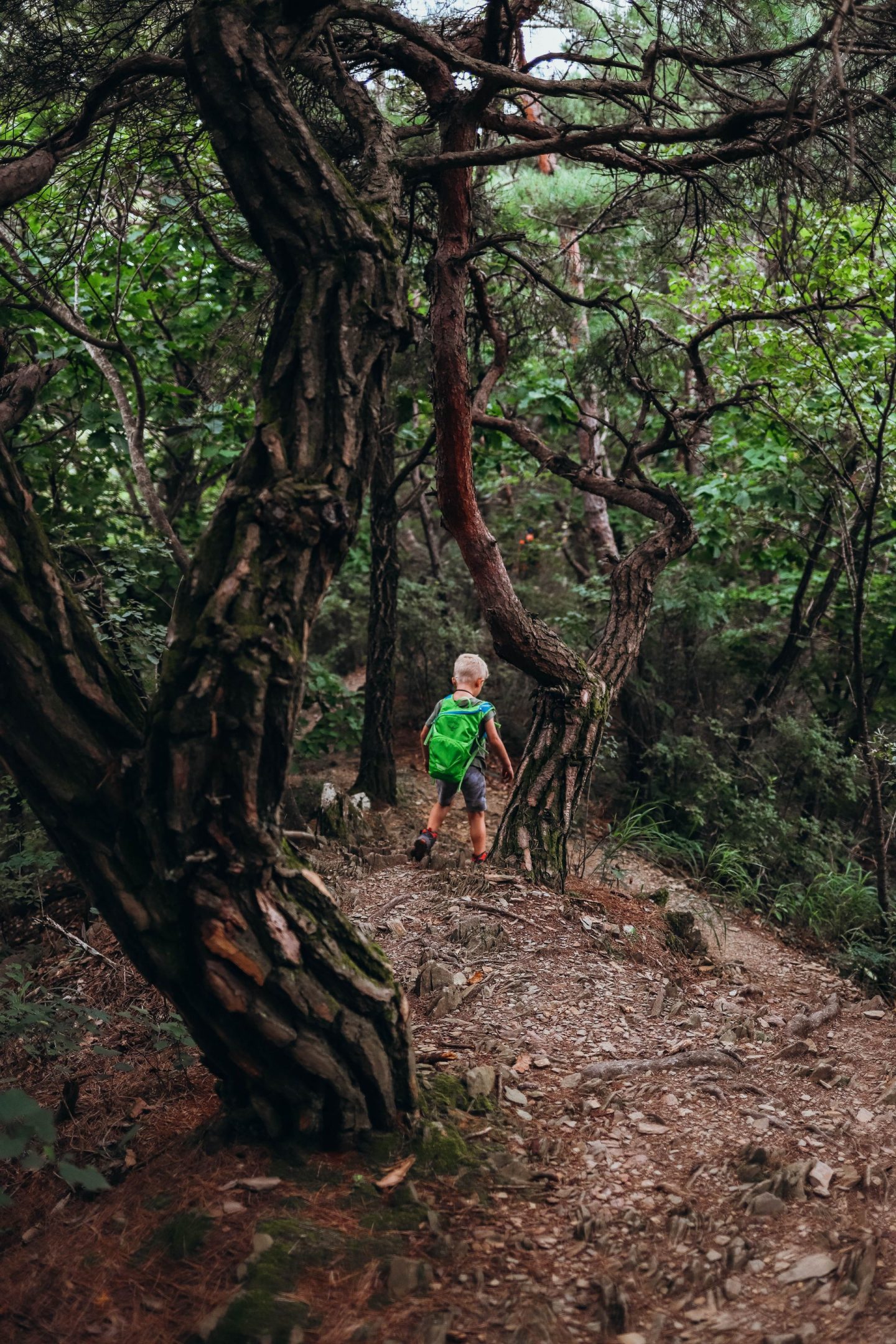 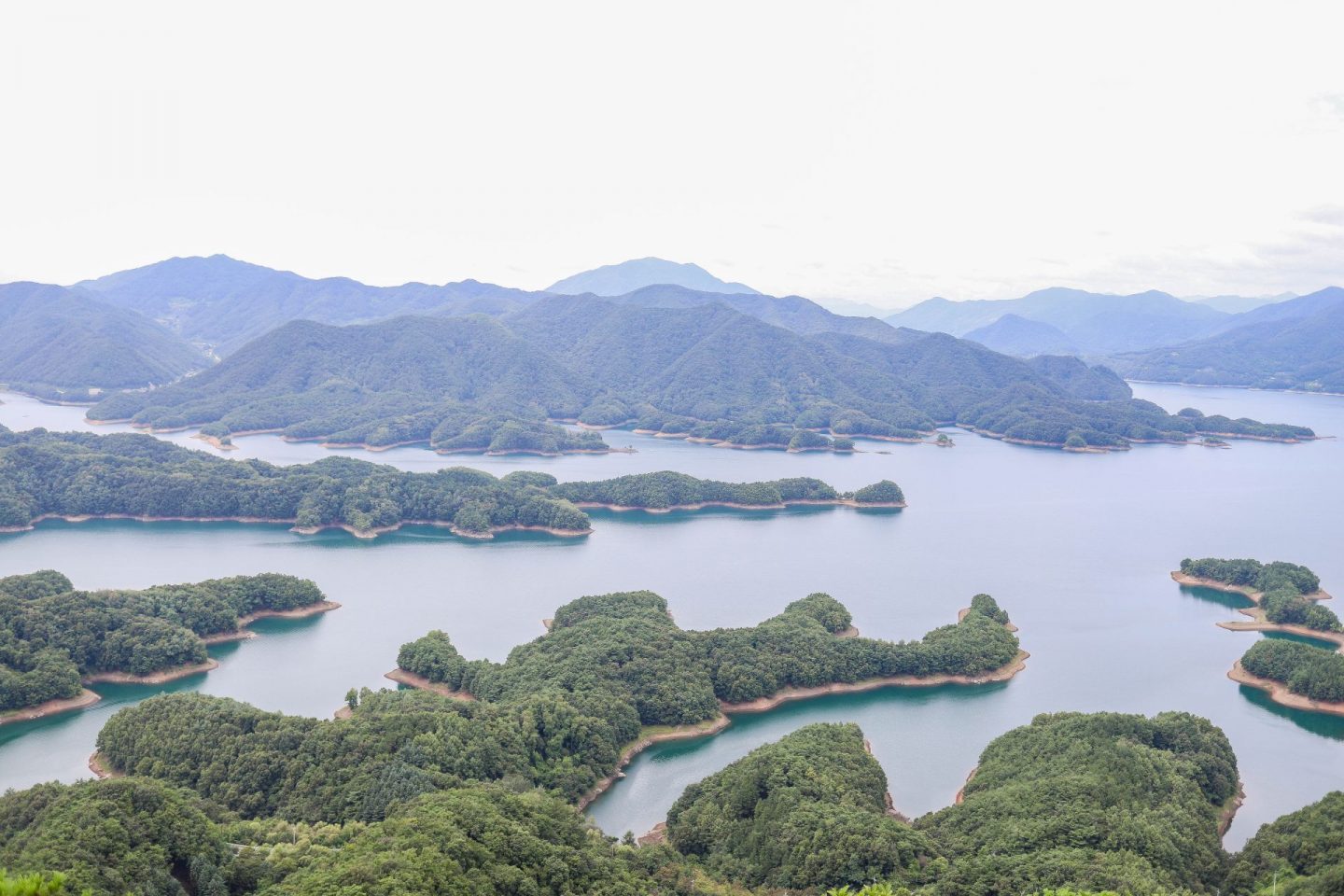 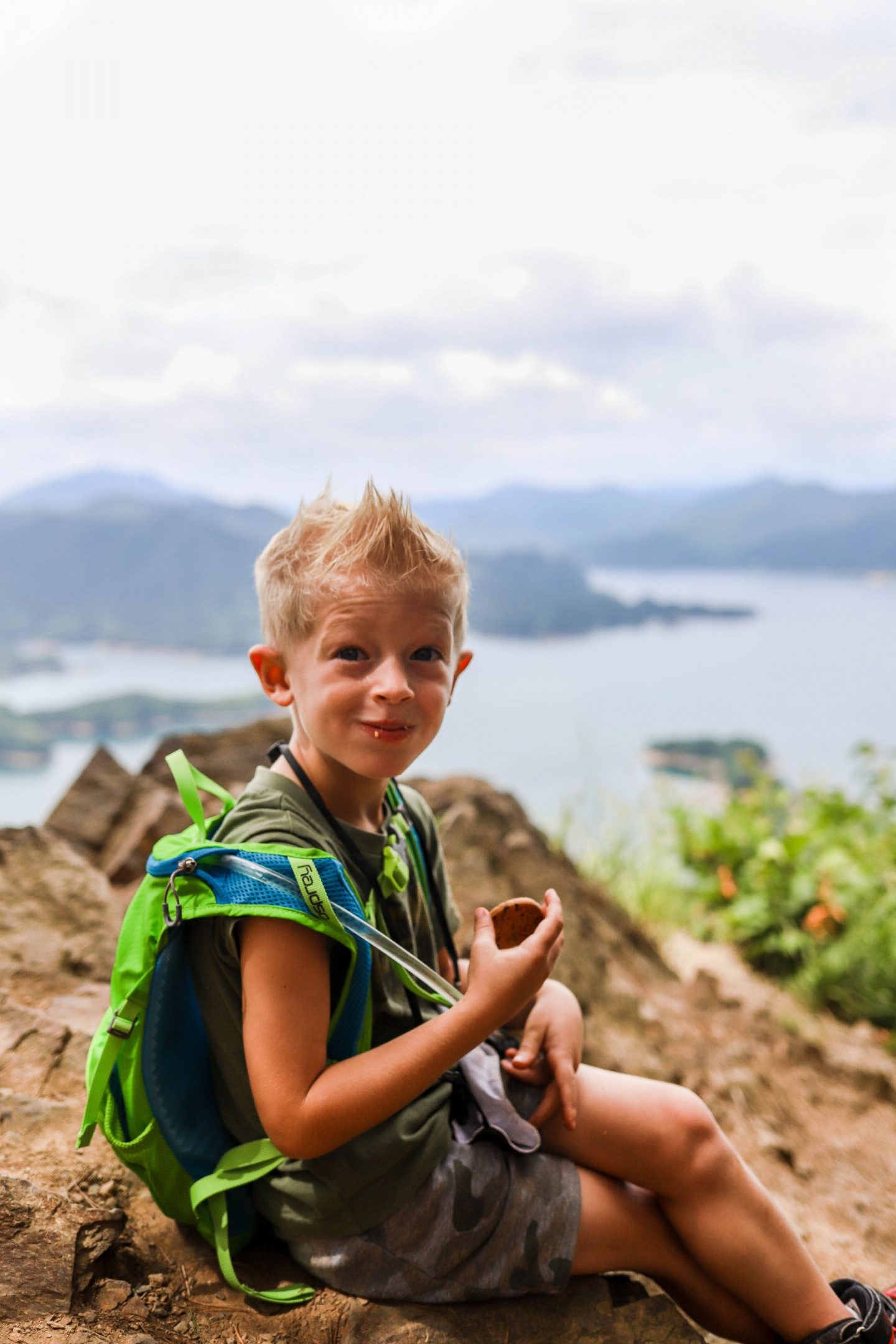 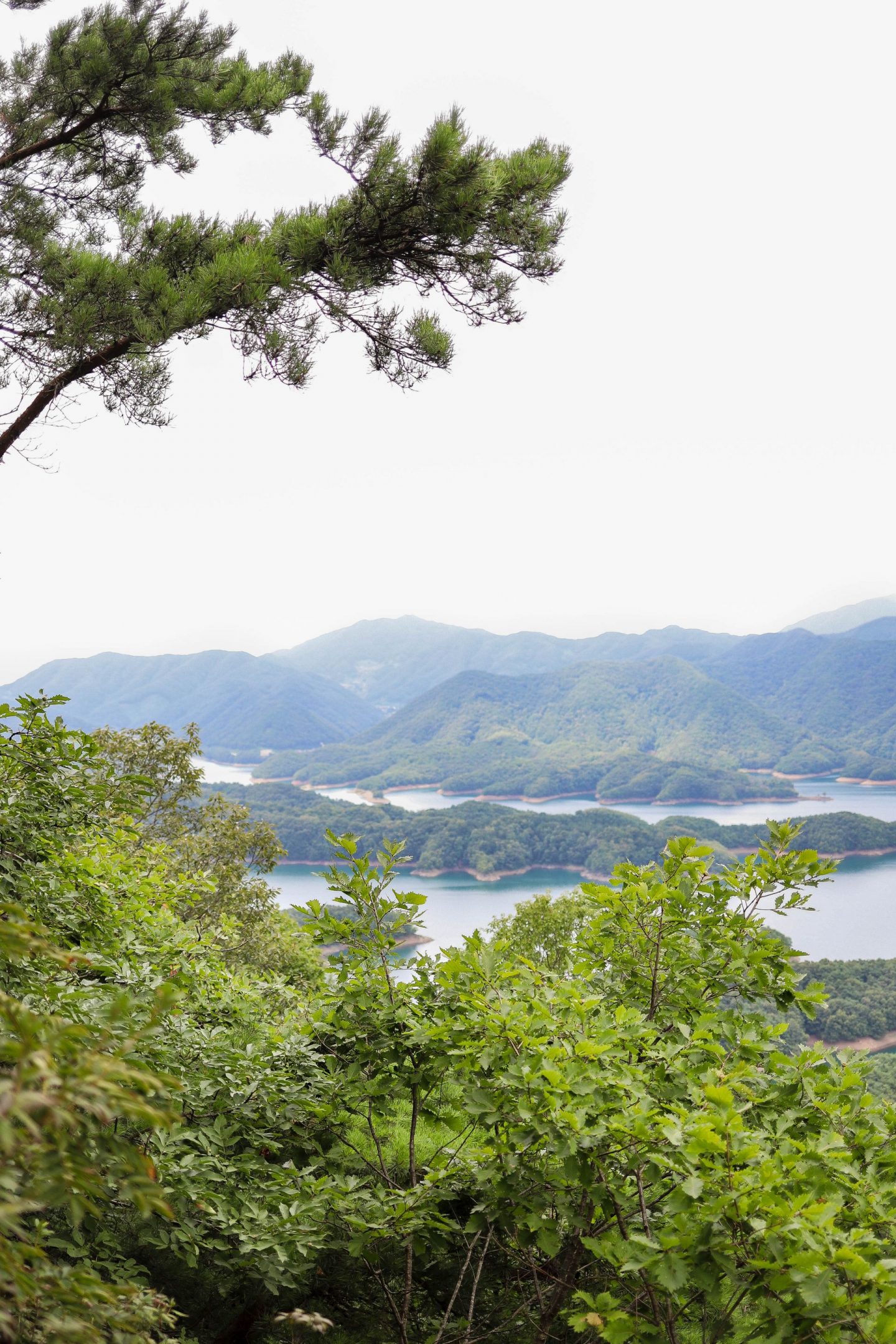 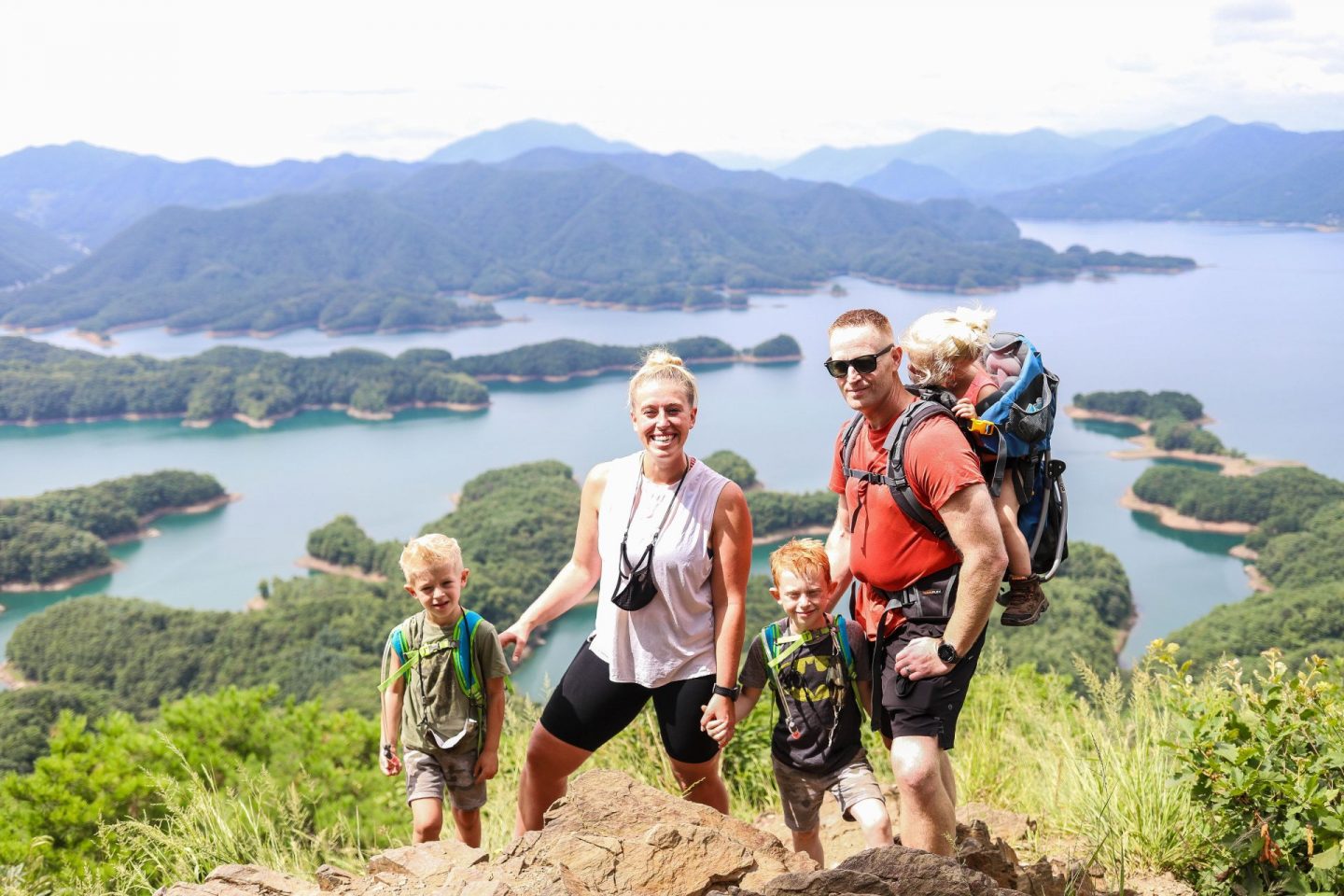 We treated ourselves to snacks and plenty of hydration at the top, staying for about 20 minutes because there was ample space for our crowd, and we only made our way back down when the next group of people arrived.Going down was a bit harder on the knees and reining in the kiddos’ speed, but we were rewarded with a late lunch and plenty of refreshments at the Lazy Caiman cafe, so it was totally worth it!

Trail Length: I couldn’t find an accurate measurement anywhere, but I clocked it as 2.4 miles roundtrip and, like I said, it’s a climb.

Level of Difficulty: Moderate to hard, depending on your skill level. It’s not long, but the steep elevation gain and rough terrain definitely does a number on the legs.

Cost: Free! Be aware that there are ample signs telling you to turn back, but we were among many hikers that day, so we weren’t too concerned.

Tips: Wear appropriate hiking shoes/footwear because you’ll need the traction and grip. If you don’t trust your footfalls, I’d consider hiking poles, as well. I would not recommend this during the muddy season because it is steep, and the risk of slipping is high. You start directly from the road, so I recommend crossing carefully, doing the first immediate climb, and regrouping at the flat section about a quarter mile in by the grave markers.