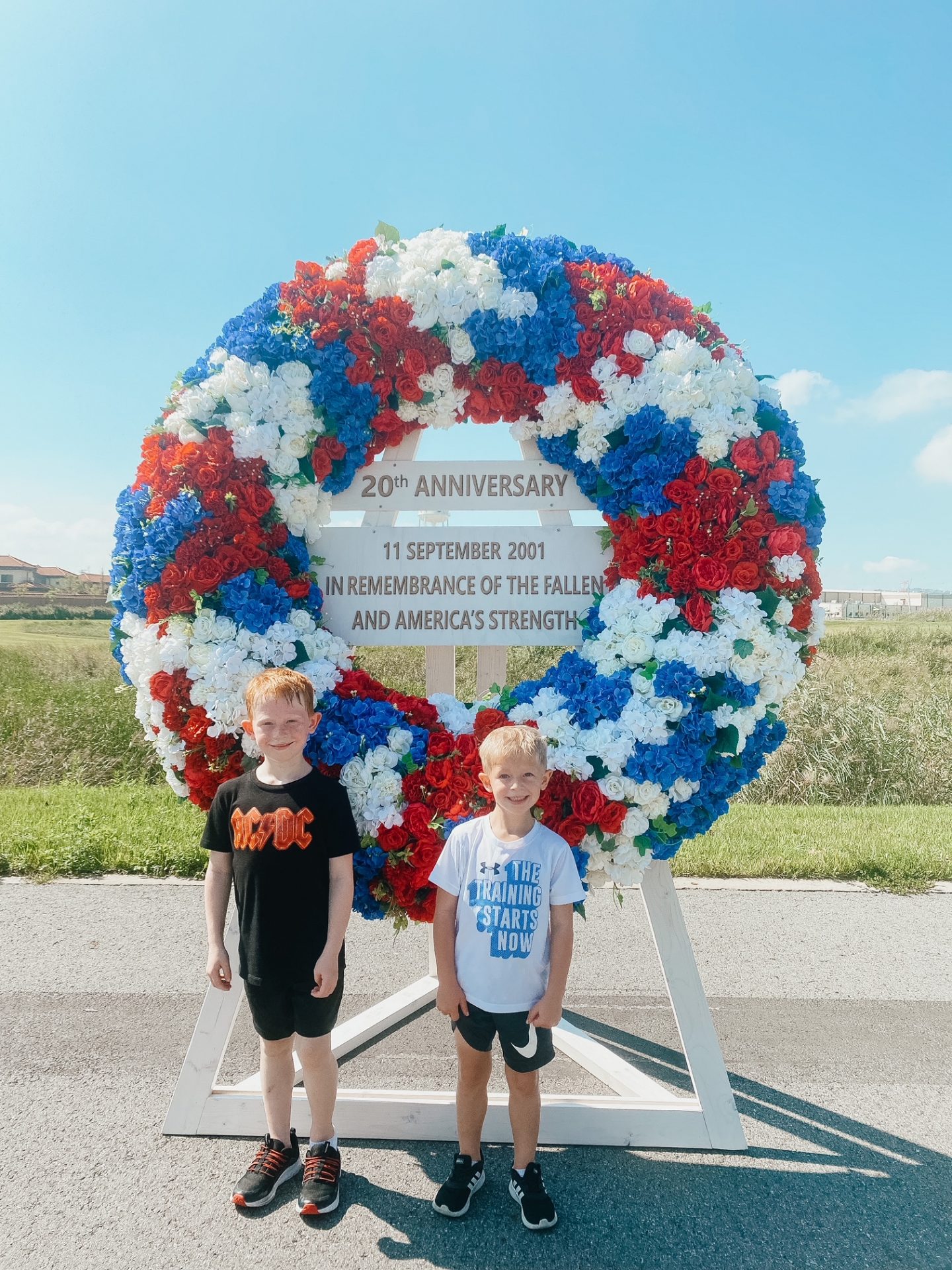 20 years. I can hardly believe that it’s been 20 whole years since 9/11. Every year, the day comes and goes, there’s sadness, tears, and yet after the day – it’s done. We move on. We keep going. We move forward. This, however, was our first year in Korea, geographically dispersed from the USA, yet still feeling those emotions exactly the same as if we were still in the states. 20 years later, we’re still honoring 9/11, that day, and the subsequent patriotism…just in another country.

To be honest, we had absolutely no plans to memorialize 9/11 20 years later. Since we’re 13 hours ahead of the East Coast of the US, we knew it would be different at best, commemorating the day before everyone else. When we woke up though, friends shared the memorial runs on post, and we decided to do it with our kids. 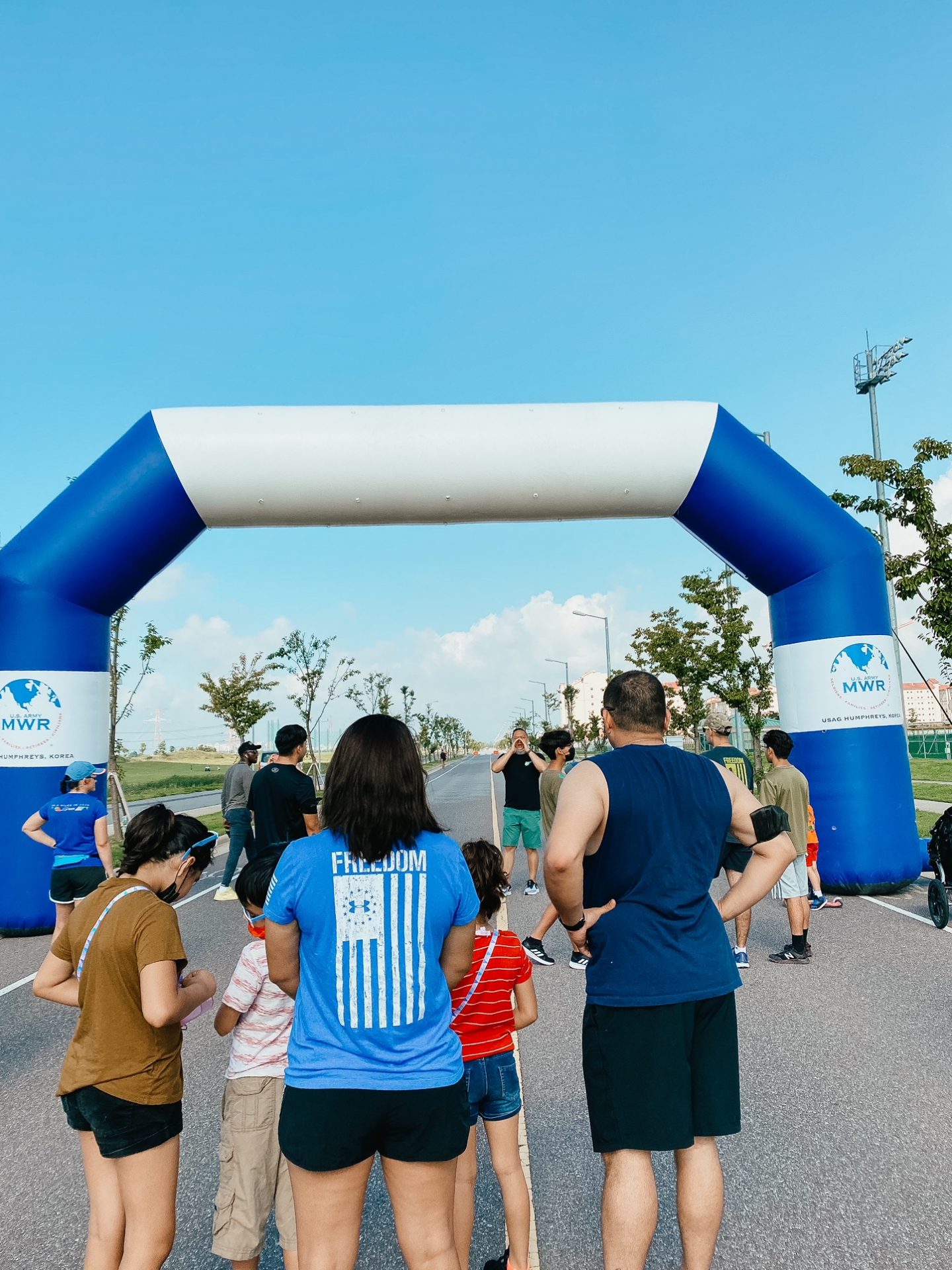 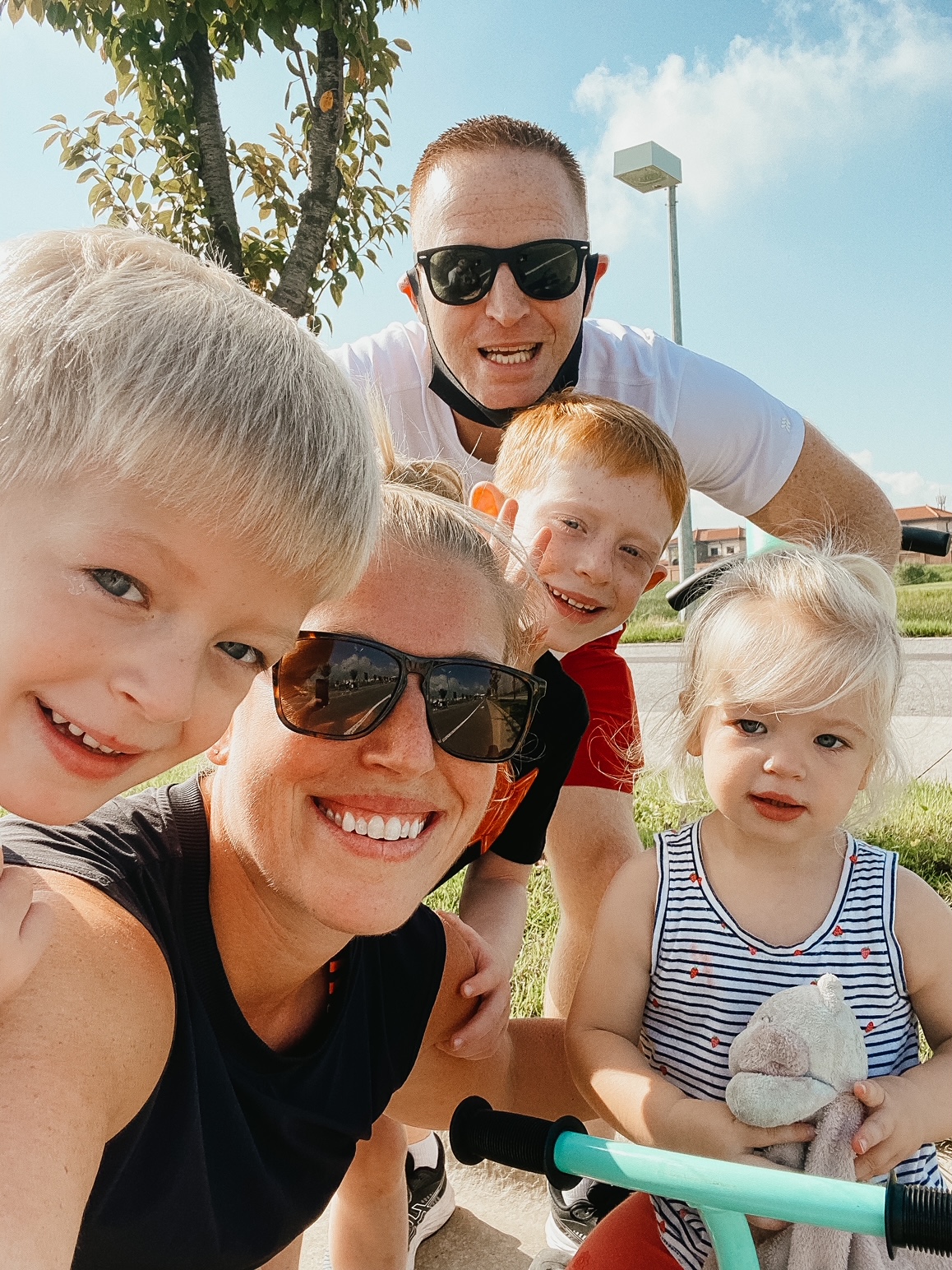 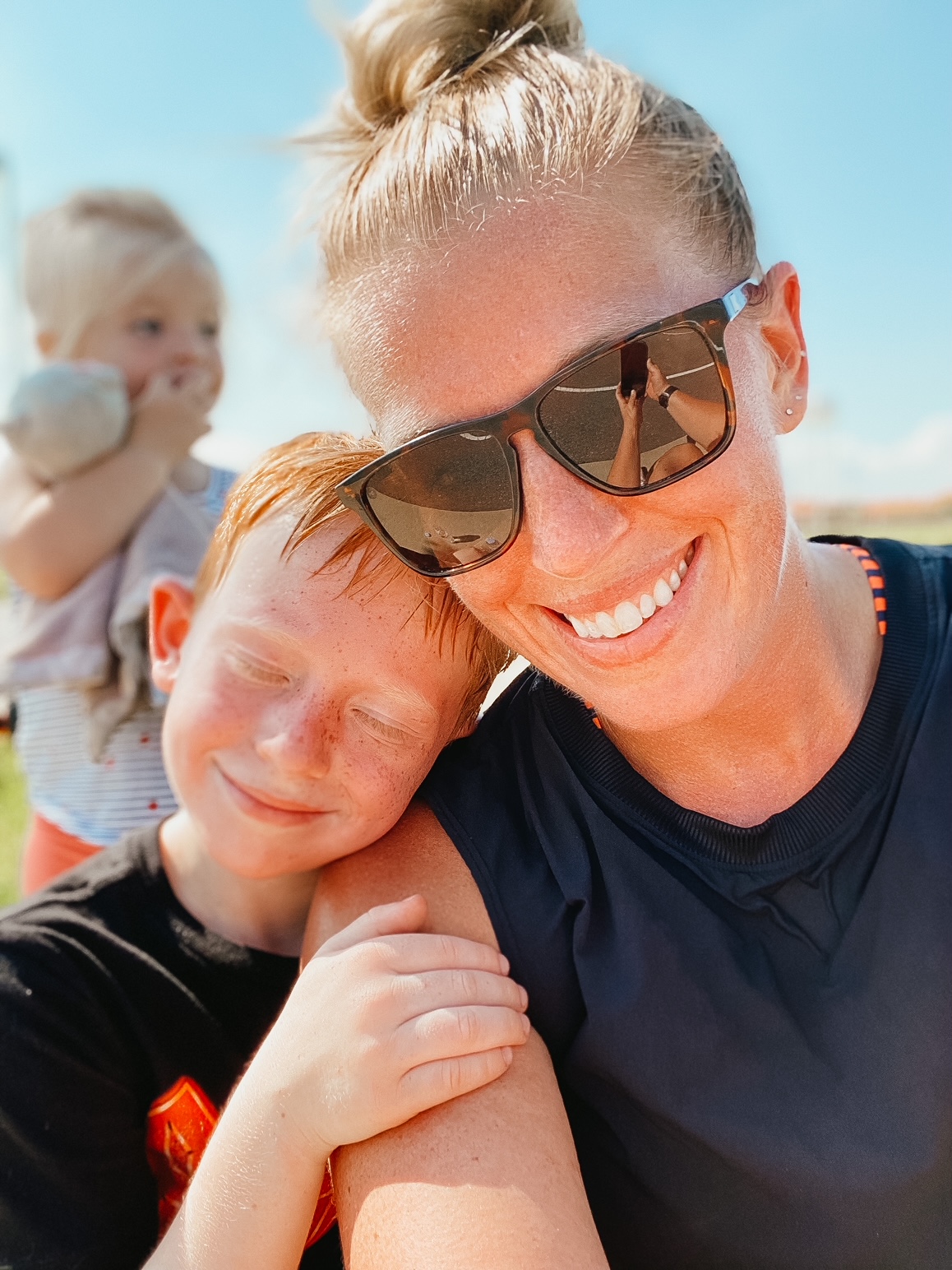 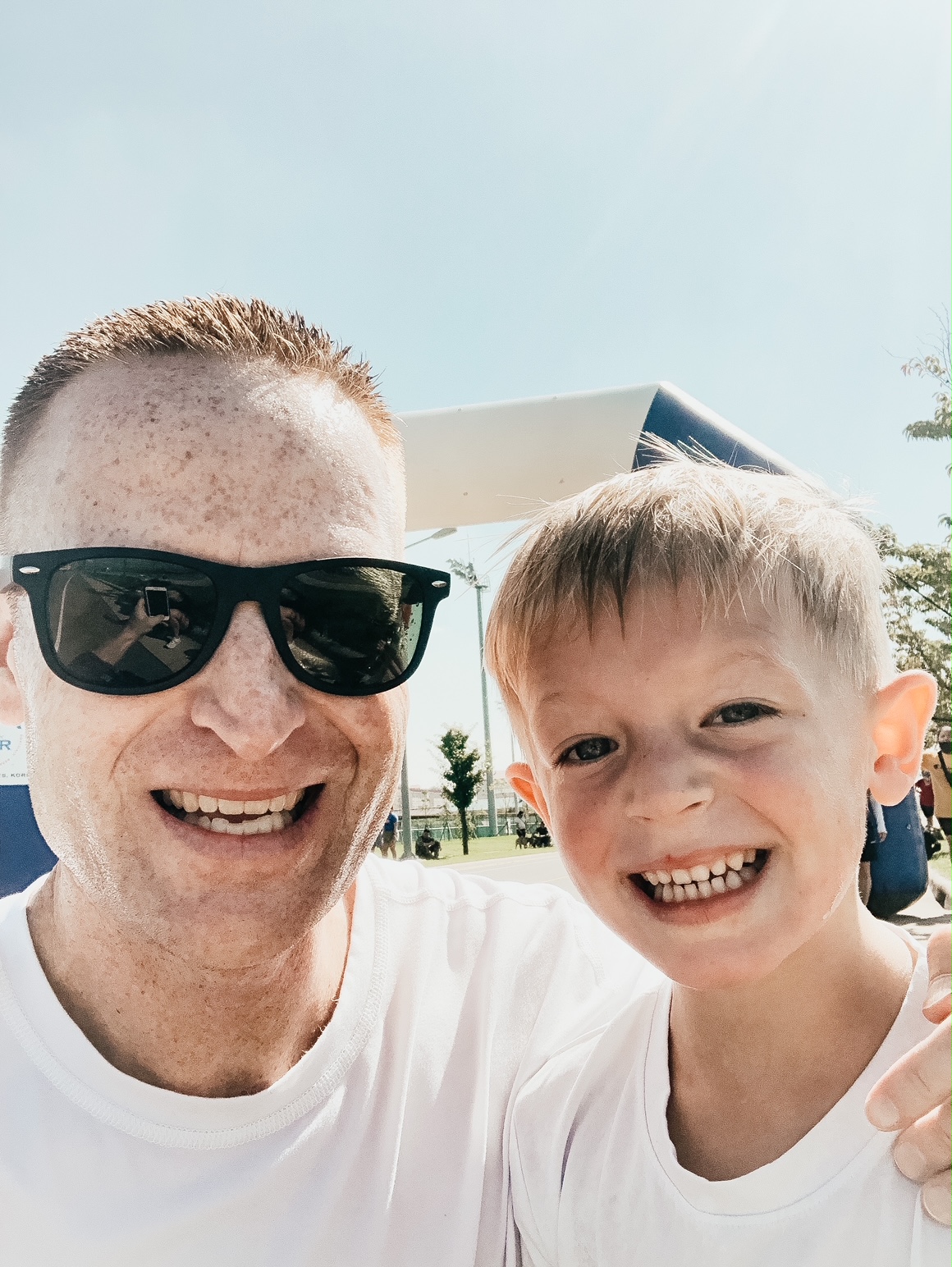 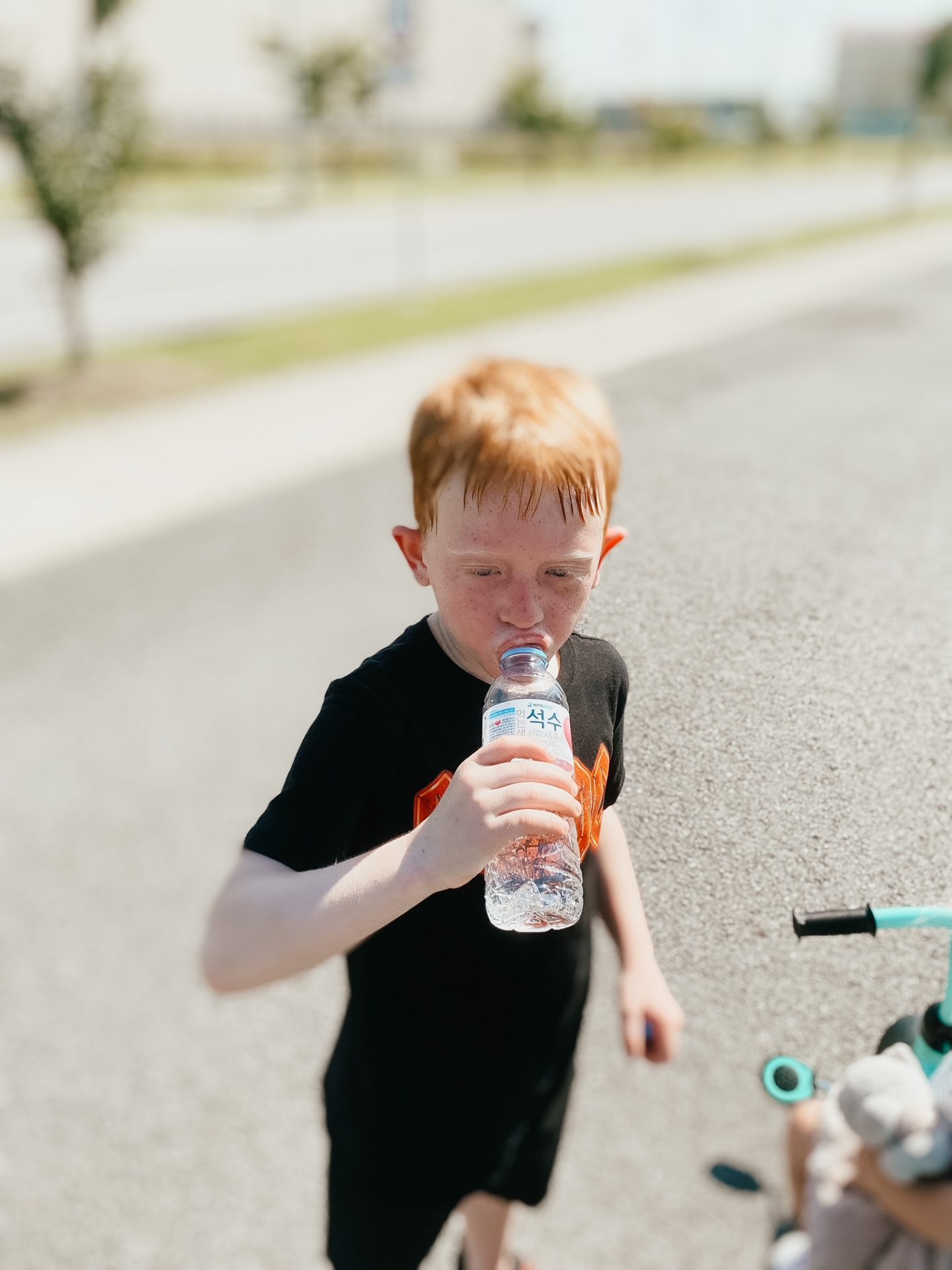 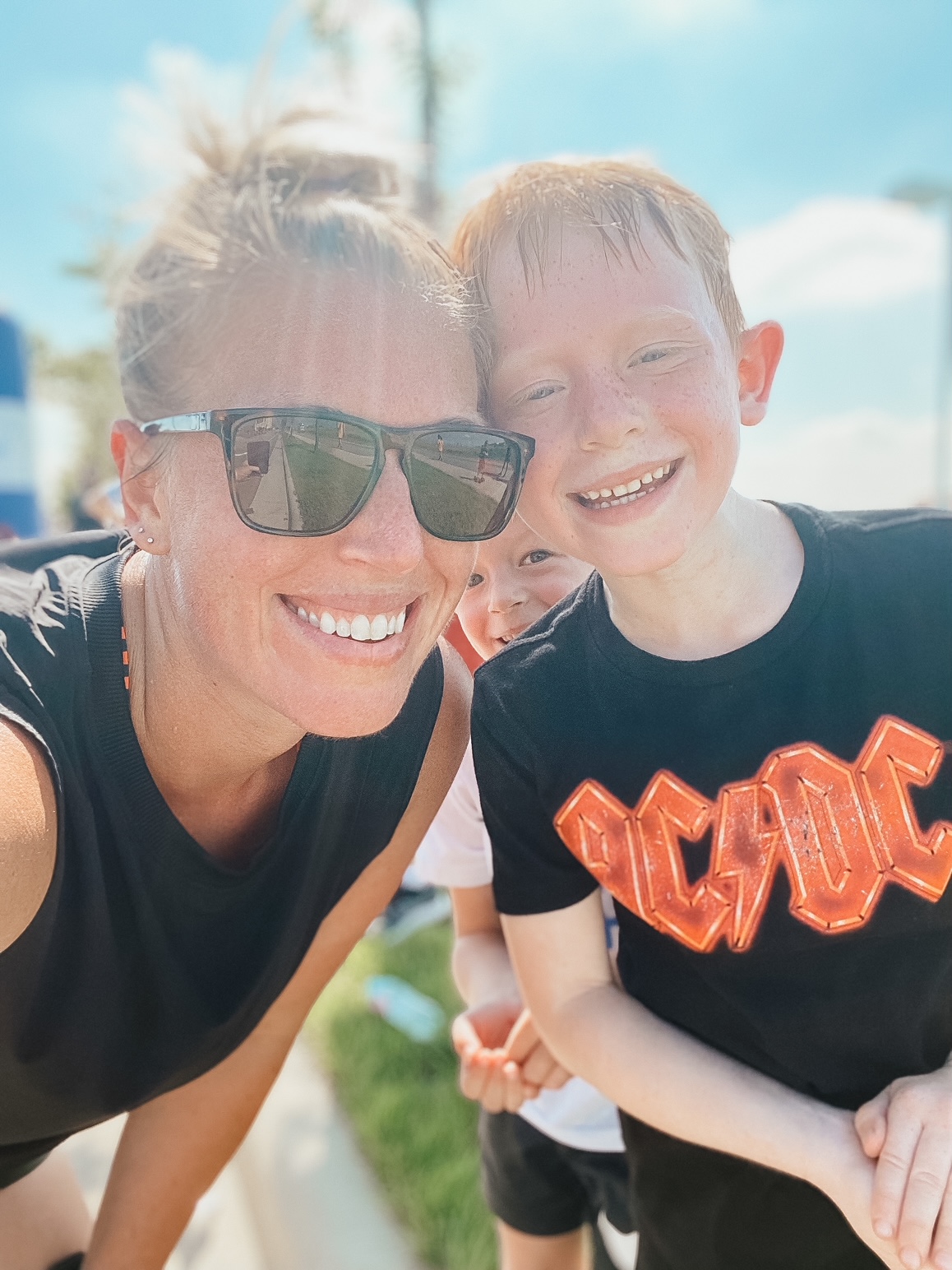 Organized by BOSS on post, the Shanksville 5k was created to honor the victims and heroes of United 93, who thwarted the hijacker’s plot and crashed in rural Shanksville, PA. This was the first year that our boys are old enough to sort of get it. We showed them some news reports of the day, and we explained why we were going to do this run in honor of the heroes of that fateful day. Spencer had questions, didn’t really understand – I mean, who really does? – and yet, they understood the magnitude of the day and the loss.

We hadn’t planned on the run, but we hightailed it out of the house to make it on time, and I’m so glad I did. The boys saw the flags. They watched our soldiers and Marines doing 9.11 miles of rucking in full gear, and they put the miles on their own legs for the heroes. They may not get it in its entirety, but it means something, and I was so proud to watch my boys.

Above and beyond the enormity of the day, I feel like I should share this was Porter’s first full 5k, and Spencer PRed by 7 minutes. It was incredible to watch and do it with them.

20 years later, 9/11 looks a little different in Korea. It’s been a hard few years, and it’s been a hard few months for our country, but 20 years later, being an American still means something. I’m grateful for the pain of these memories, and I’m grateful for the opportunity to share with my children the “why” of it all. Why we rise. Why we fight. Why we believe there is honor in duty. May we someday all rise together again.