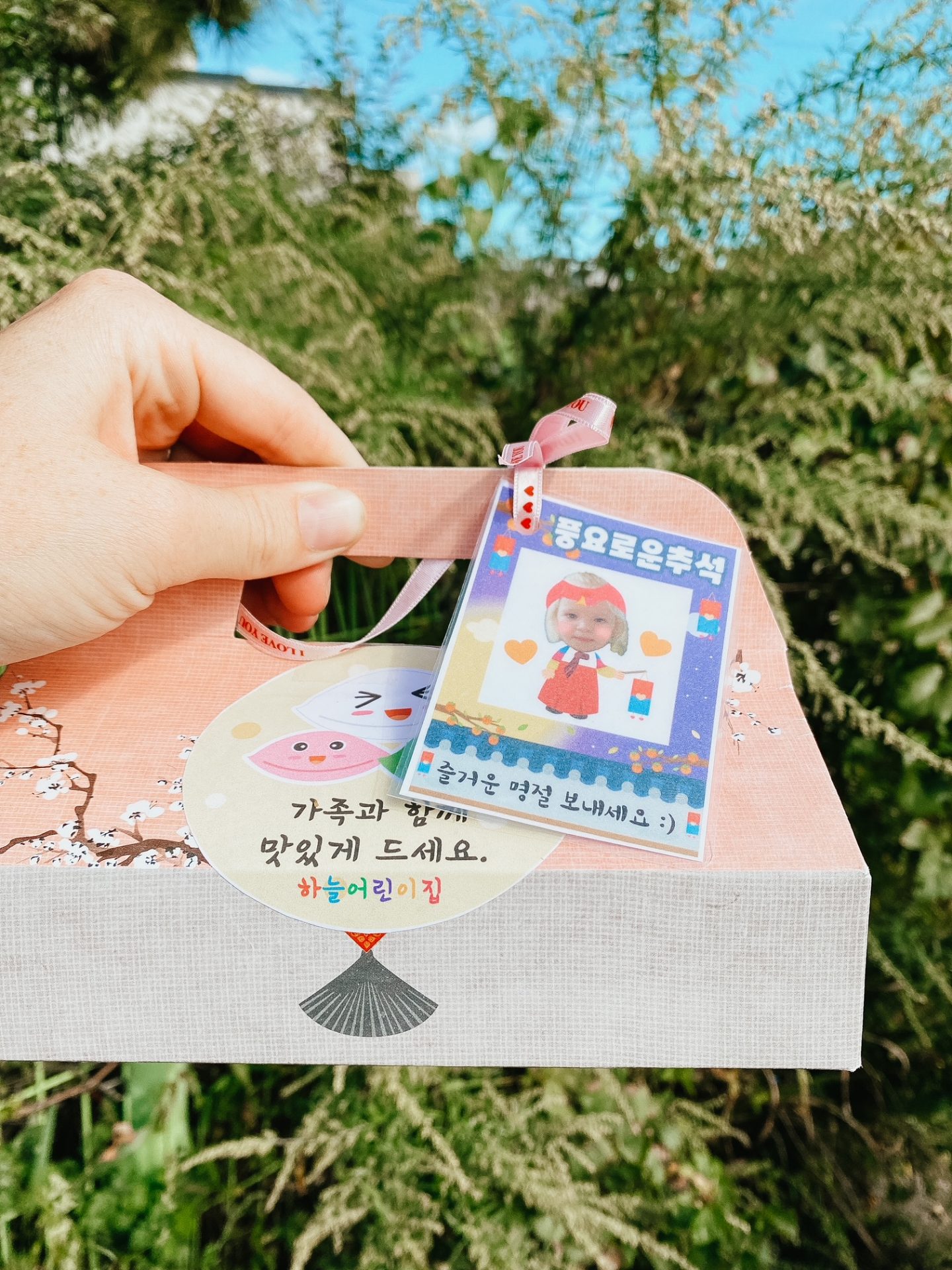 We’ve officially been in South Korea for more than three months. But, let me rephrase that. We’ve officially lived in South Korea for three months. I’ve spoken a little bit about the trials and tribulations of moving OCONUS on my instagram, but I figured it was time to kind of put the proverbial pen to paper and really express what I wish they told you about moving OCONUS, what it’s been like, and where I am in the process right now.

What I Wish They Told You About Moving OCONUS

Moving OCONUS is exciting – thrilling even. When we found out we got the orders we wanted and were officially moving to South Korea, I was beyond excited. The moving process and prep work was daunting, but it all paid off, and we arrived healthy (albeit jetlagged) and eager to start our new lives here. What they didn’t tell us about moving OCONUS is that that was just a miniscule piece of the puzzle.

Once all the dust is settled, you’re in your new place in your new country, all of a sudden it’s not just a trip anymore. It’s not a vacation. You just picked up your entire life – kids included – and moved it across the world to a place that’s entirely unfamiliar. It’s exciting, and it’s really fun, but it’s also exhausting. 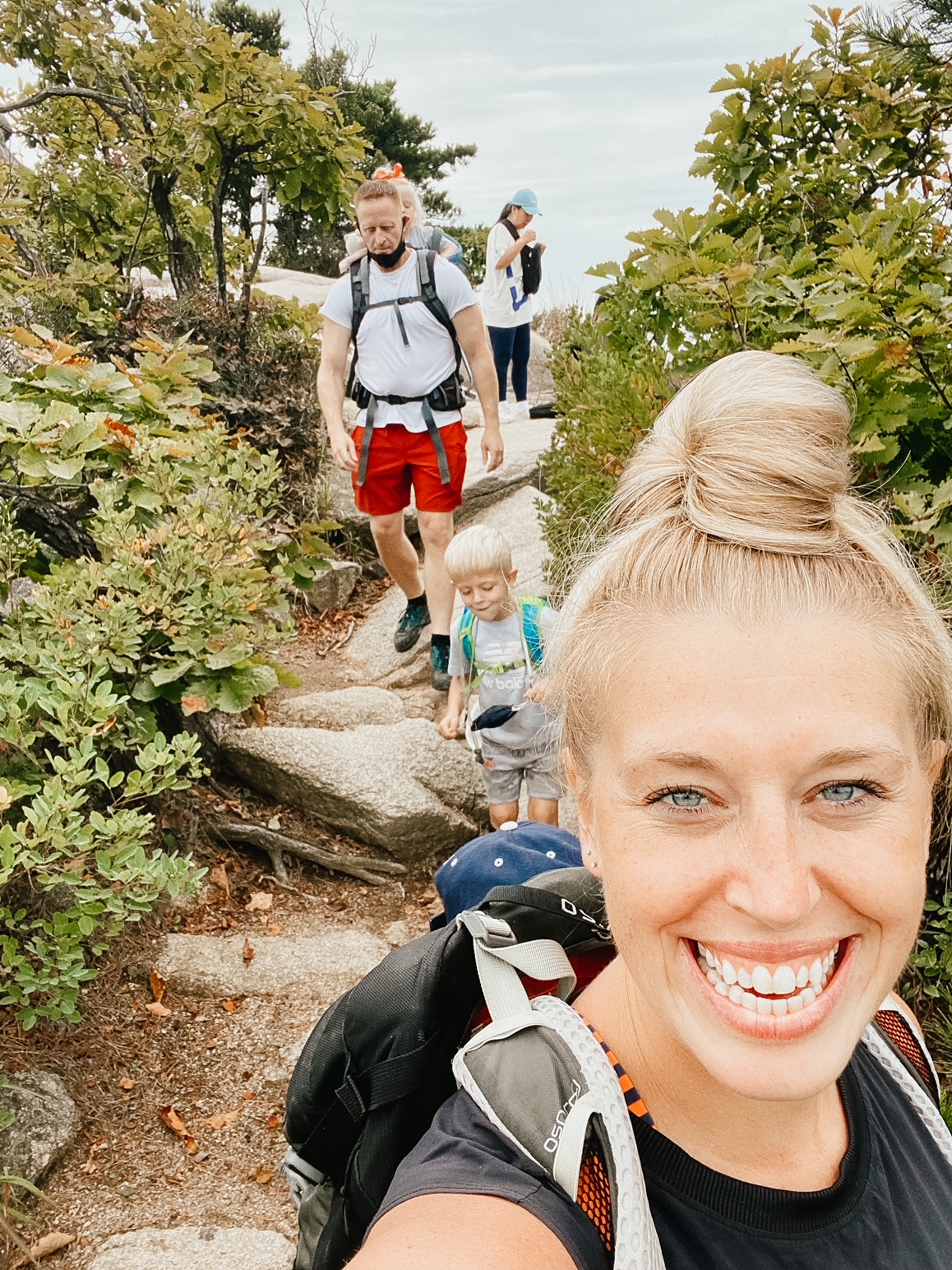 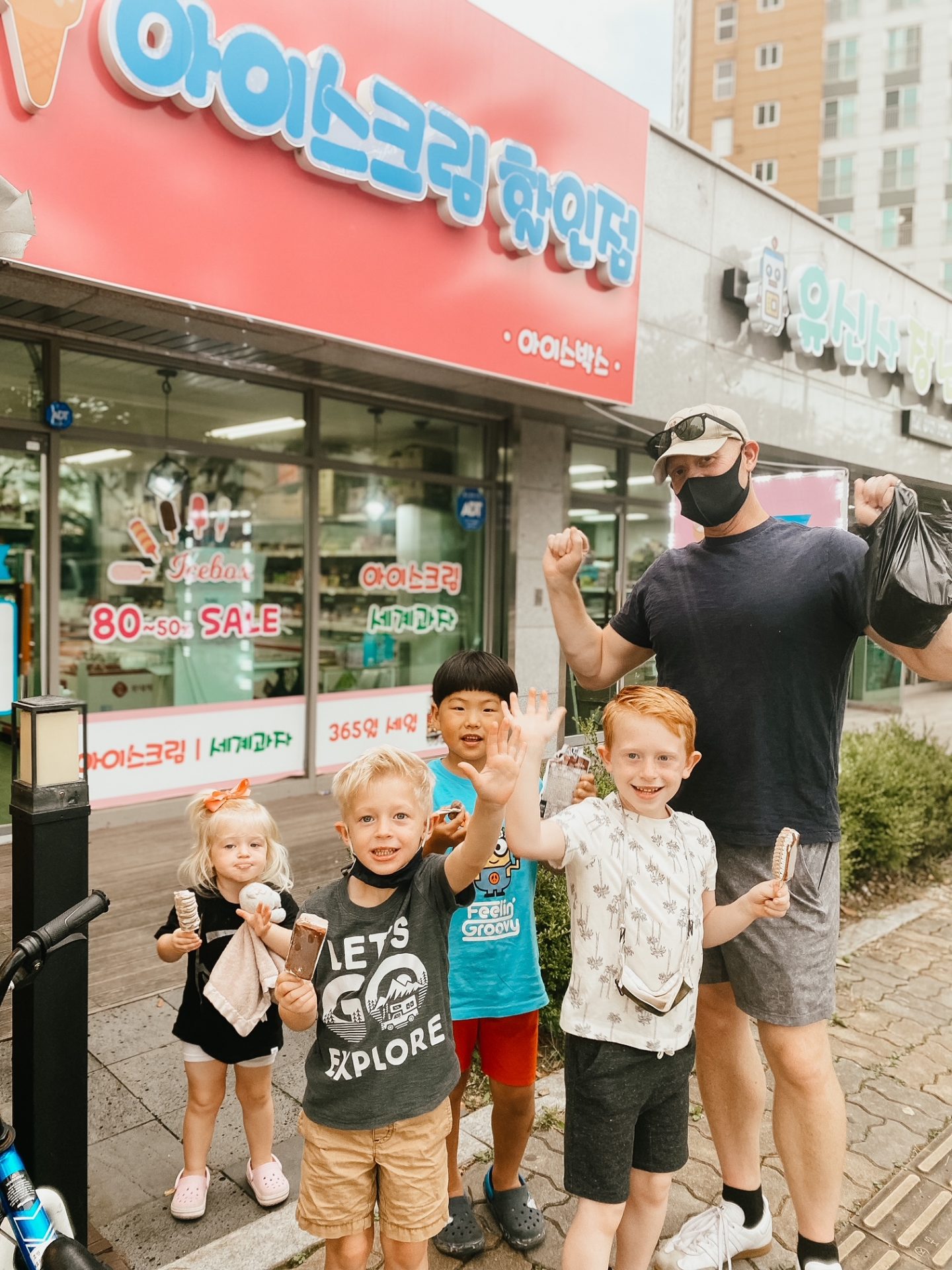 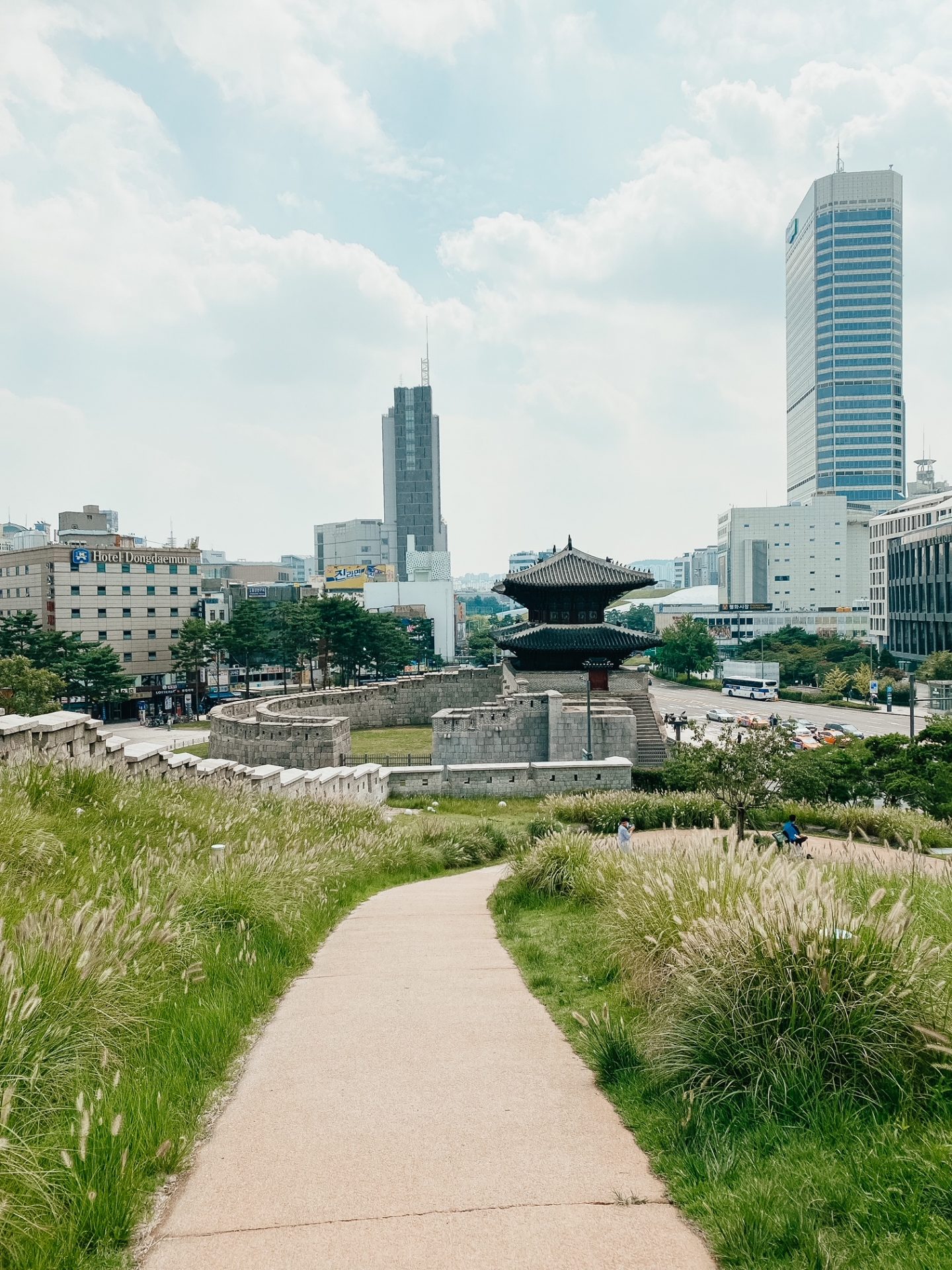 Moving is Just the Tip of the Iceberg

I was unprepared for a lot of the process of settling in a new country. Beyond the excitement, there were layers of reality that I was completely unprepared for. While everyone has been wonderful and kind, there are times I’ve felt like an outsider. Going to the playground is a fun activity, but I also have to emotionally prepare myself for the fact that, because we look different, we stand out, and we attract attention. For the first few weeks (okay, months), it’s felt like I have to be completely prepared each and every time I step foot outside my door.

There are the logistical things that will wear you down. Cards won’t work. There’s a chance you’ll get stuck in a Korean parking garage with an American card that won’t work, and you’ll literally have to get out of your car, use a translator app to ask the driver behind you to help, and then tuck your tail between your legs when they let you out of the garage. Yes, that happened. Someone will ask you a question, and you won’t know how to answer. There are times you will feel humiliated and like a child – not because anyone makes you feel that way, but simply because you are so out of your element. 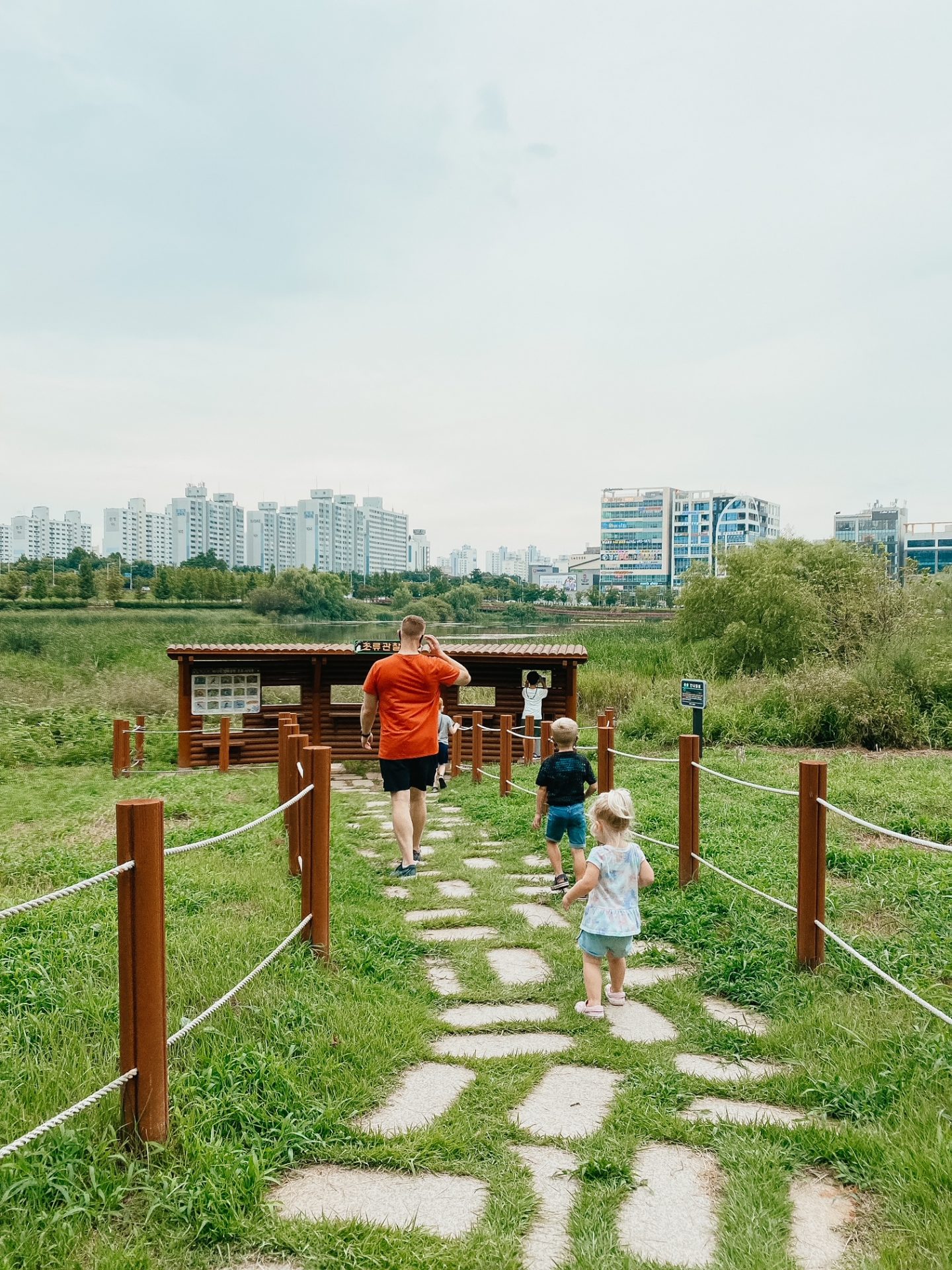 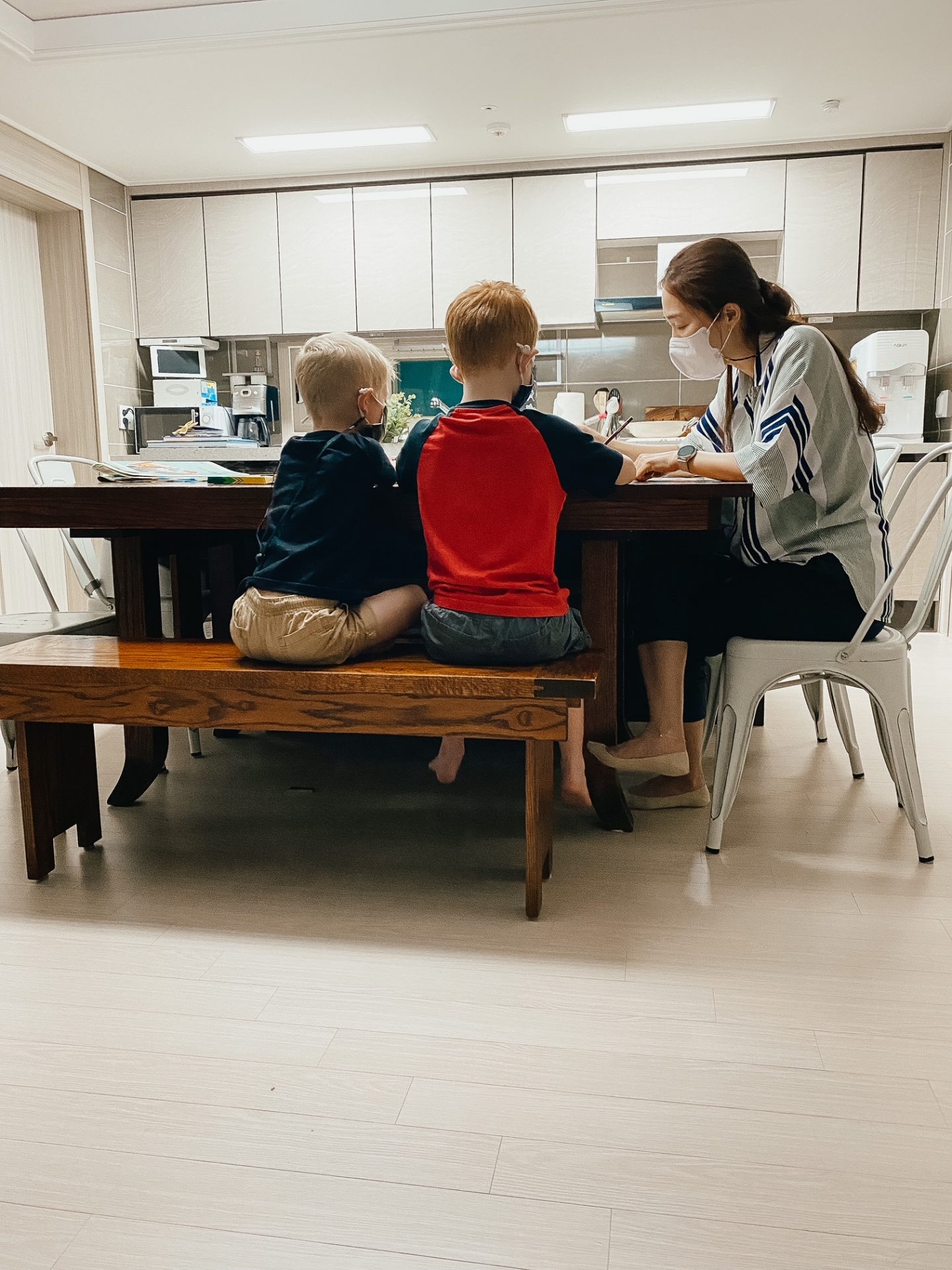 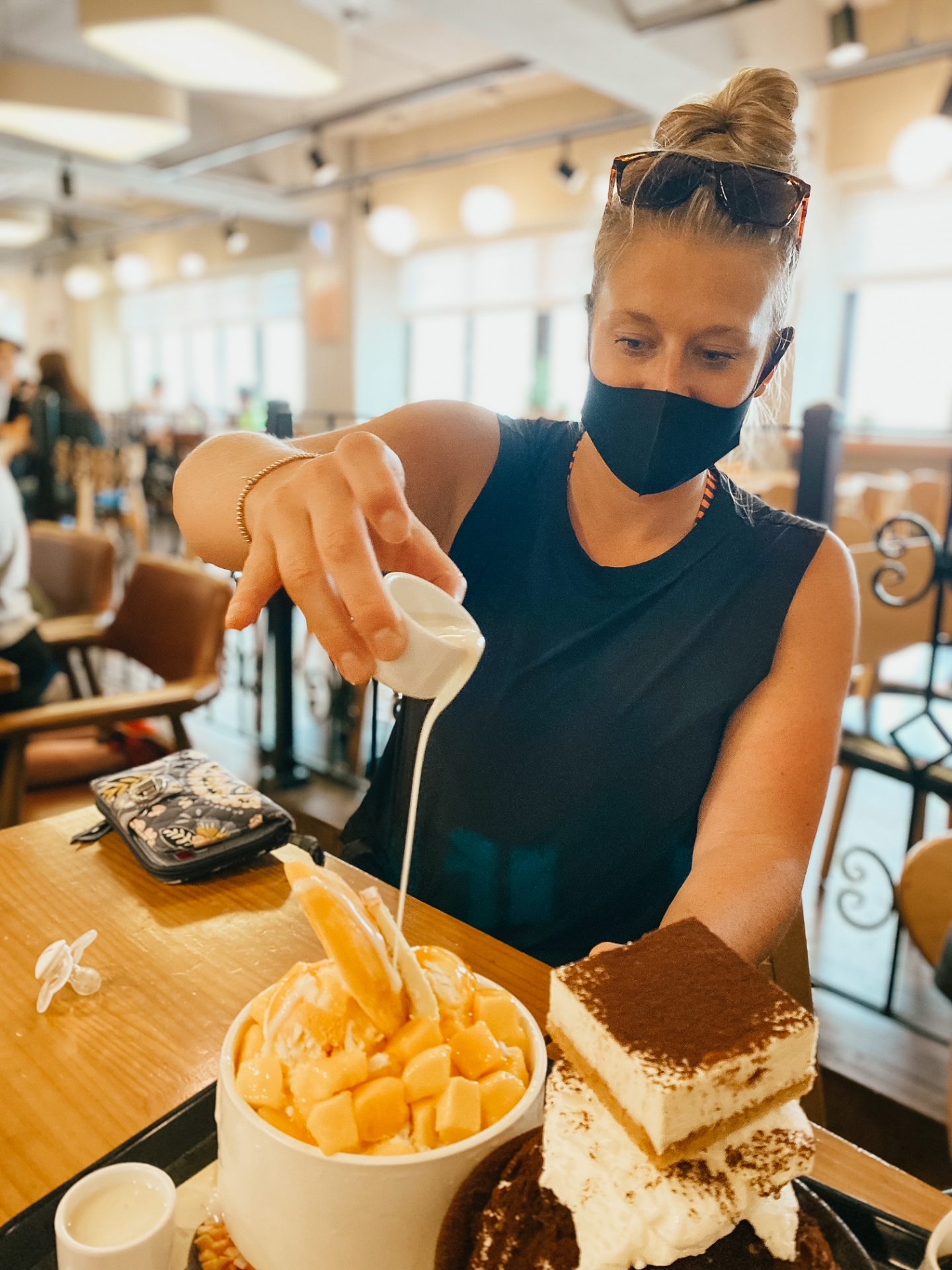 Familiarity Matters More Than You Think

Once you learn to adjust to those stickier situations, you’ll feel like you finally have your “sea legs,” then something will set you off. You’ll get stuck in a traffic jam and miss school pickup time, or you’ll try to order something online, and it won’t work. Every time something happens, you’ll feel like crawling deeper into that little hold. But here’s the thing.

While nothing is outright familiar, you can seek out familiarity. You can actively find those things that make moving OCONUS a little less temporary and feel a little more home-like and permanent. For me, that’s baking. That’s going out to eat with my family or going hiking in the national parks. That’s interacting with friends and working hard to build bonds with others. It is absolutely not easy at all, but it is entirely worth it, and it’s okay that familiarity may look just a little bit different when you move.

Assimilating into a new culture or new environment doesn’t happen overnight, and growing pains are real and should be honored and recognized. Just because you’re struggling with something doesn’t mean you don’t love it or you’re not excited about the opportunity. Struggling to acclimate and missing familiarity is a delicate balance, and it takes time. But, most importantly, one doesn’t negate the other. With COVID restrictions gradually lifting, more opportunities to explore together, and the chance to really dive into life in Korea is definitely helping, but I hope that writing this all down might help just one person not feel so alone because this is not easy. And that’s okay.