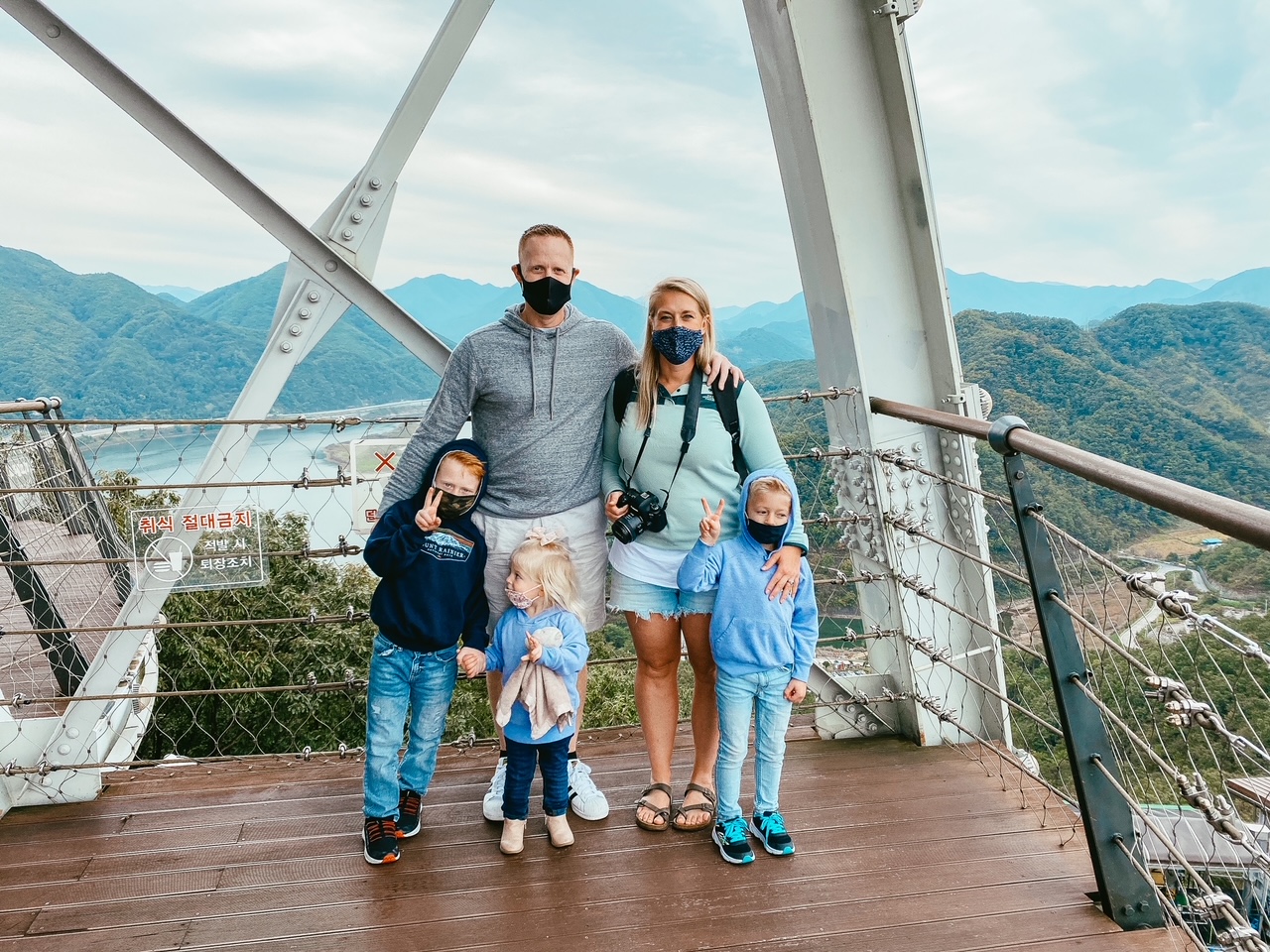 Friday, friends! Would you believe that in just two days, we’ll be celebrating four months in Korea? Time is simultaneously crawling and flying by at lightning speed. We’re settling in, but finding ourselves questioning things about how settled we really are. We’re contemplating changes, but we’re enjoying the here and now. So, it’s time for 5 on Friday, celebrating four months in Korea and the little things bringing us joy in this journey.

Okay, first of all, they are all perfectly fine. The car, however, is a goner. We bought Ryan a little Kia Morning when we first arrived here, and if you’ve never seen one before, it’s a teeny little car, which we named the “Beep Beep.” Well, Ryan was taking the boys to school and, unfortunately, got in a wreck with a bongo truck and, thus, the Beep Beep is done. It could have been so much worse though and, thankfully, we were able to secure another car right away from our favorite dealership. 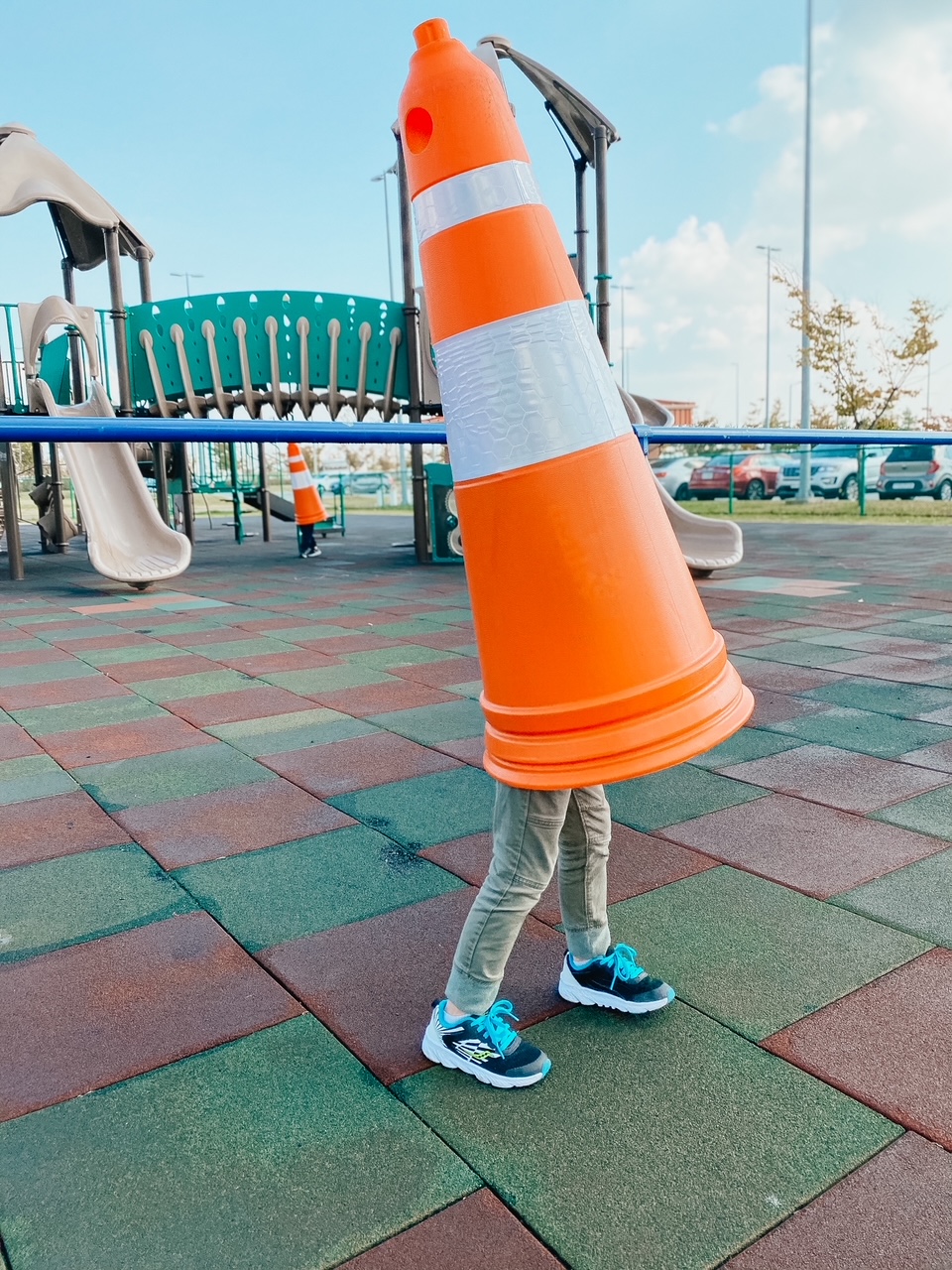 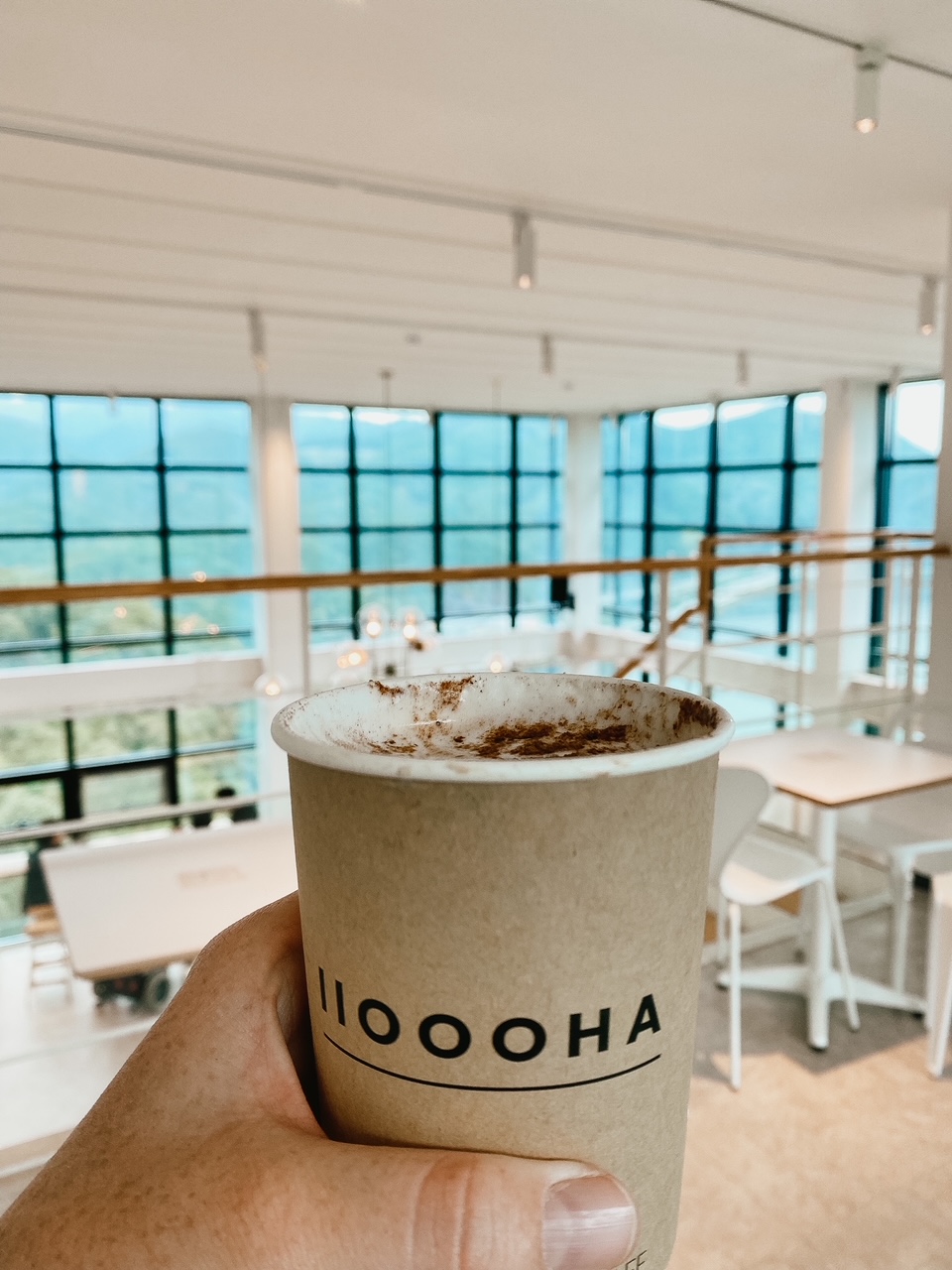 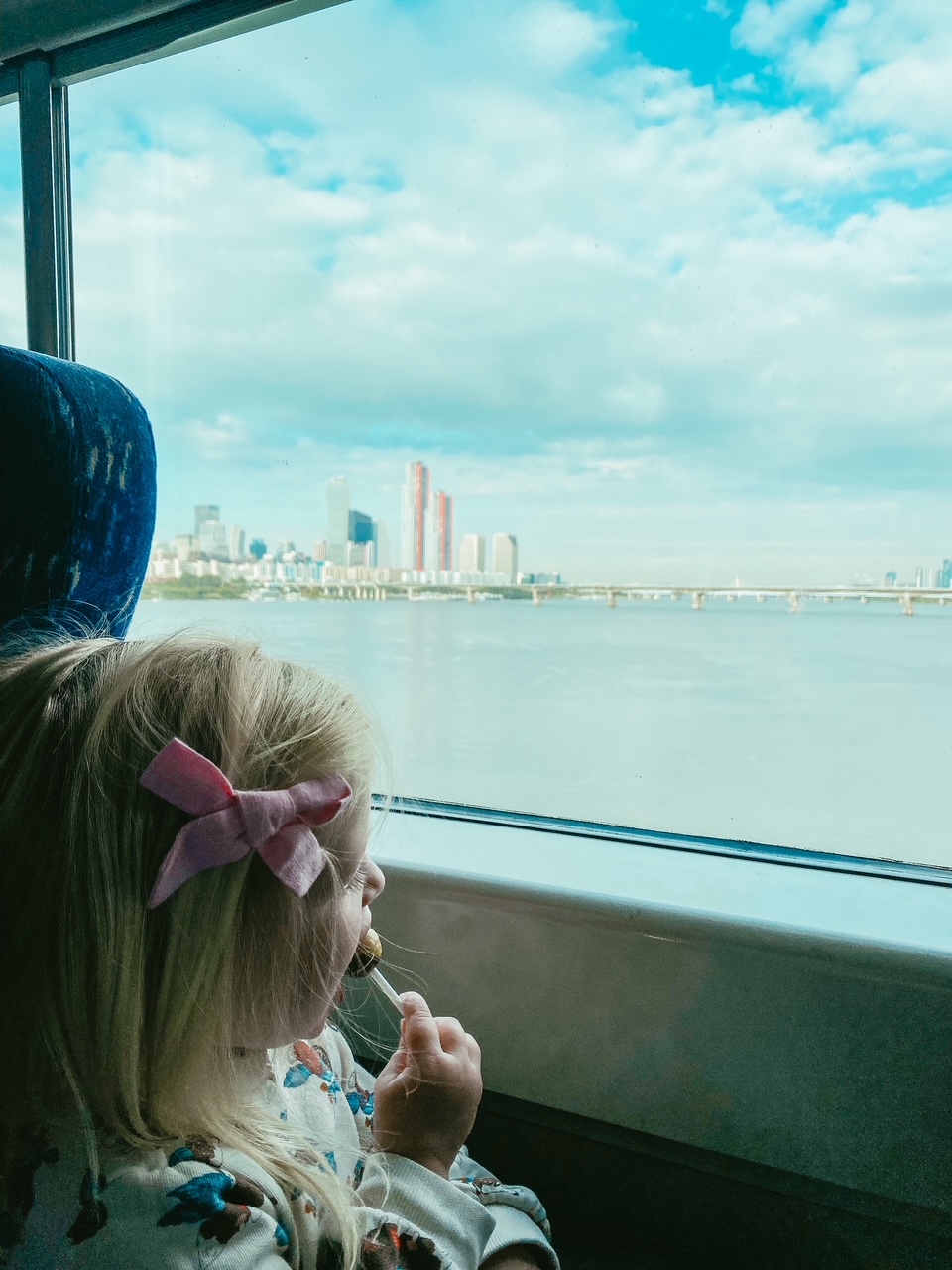 It’s been super chilly at night lately, and I’m singing all the praises for nights in the 30s and 40s and days in the 50s and 60s. After a hot, hot, hot introduction to South Korea this summer, the cool weather feels so good while running, and I’m even grateful for those dark, chilly nights walking around Sosabeol together.

3 // The kids finished their first term at school

4 // Spencer had his first modeling job

If you’ve been following me on instagram, you probably saw my stories about Spencer’s modeling job today. Spencer rocked it. He’s been (im)patiently waiting for his turn, and an agent pitched him a job last week. He did amazing. He loved every second of it, and I’m constantly impressed with how Red just rolls with it, listens, and is so polite. Love this little ham. 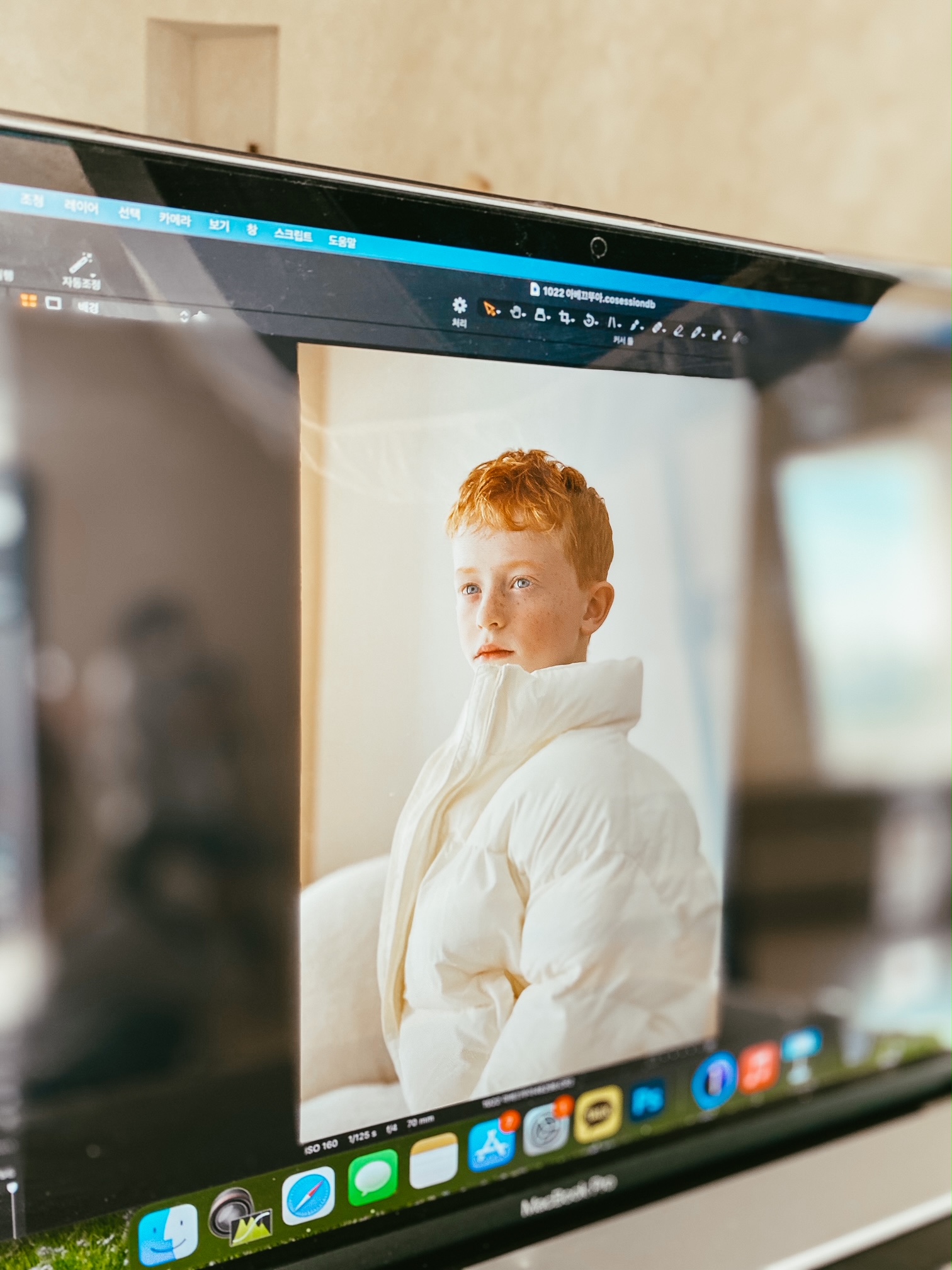 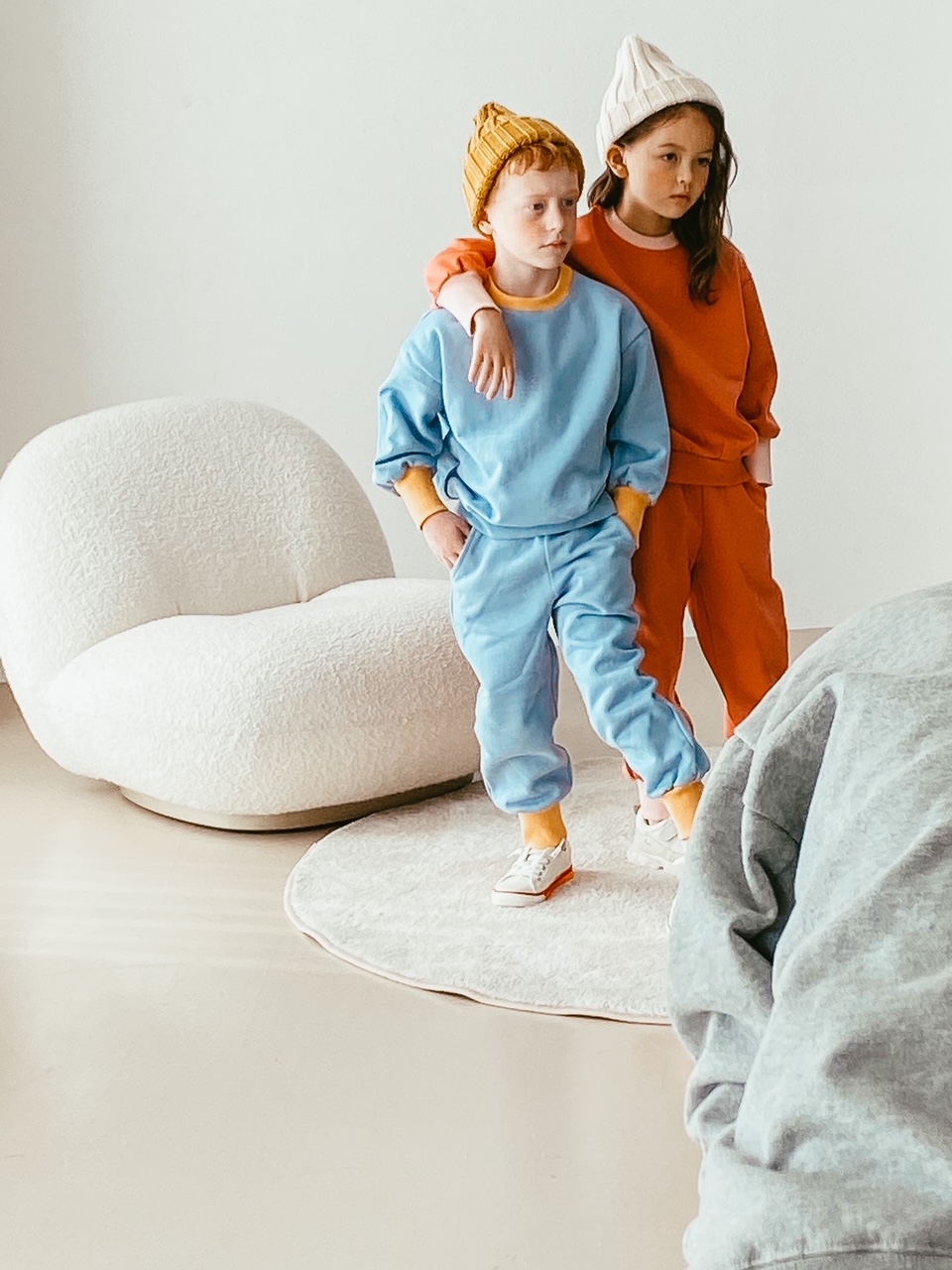 Just this week, USFK announced changes to its quarantine policies for incoming service members and families, as well as US citizens traveling to and from the peninsula. Essentially, fully vaccinated adults can now be released from quarantine once a day 1 PCR is cleared (usually around day 3) and then do a day 6 PCR, as well. Children under 6 are exempt from quarantine. Children 6 and up are screwed 😉 I kid. Mostly. Basically, they’re not exempt because the rule is in anticipation of the forthcoming vaccine for this age range. It’s a little convoluted, but I’m hoping it’s a step in the right direction!

And so, cheers to four months in Korea. We’ve done a lot in our four months in Korea thus far, but we have so many more big and exciting plans ahead. Here’s hoping we can accomplish all our goals, figure out some answers to looming questions, and get down to business!