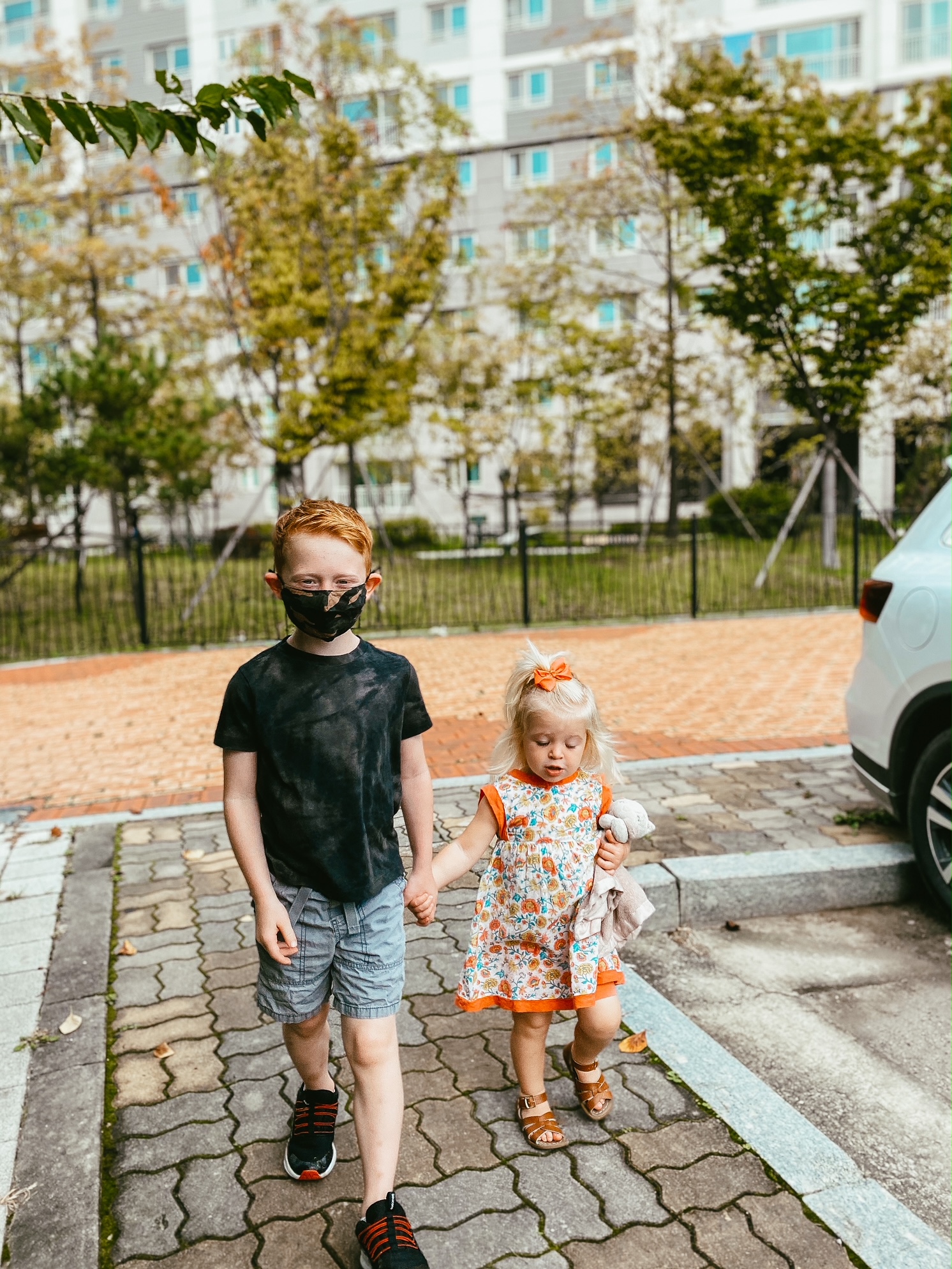 Anyone else a little baffled that we’re well into the middle of October? I feel like I blinked and the entire first half of the month just melted away. Part of it has been staying busy with freelance and nonstop driving back and forth from post/school/preschool, etc., and part of it has just been deep in the throes of acclimating to South Korean life. So, we’re sharing a little bit of life lately this fall with five things on Friday. Let’s dive in!

1 // I signed up for a virtual half marathon

South Korea hasn’t announced any in-person races for 2022 yet, which is a huge bummer, but I wanted something to train for. So, after a lot of back and forth, I decided I to enter a race to at least have a goal to work towards. I’ll be doing the virtual Seattle half marathon just after Thanksgiving, and I am so excited for it.

I mentioned in my last post that I thought we’d reached the end of summer in Korea. Well, I spoke a smidge too soon, because it’s been a warm 72 hours again lately. All that said, the forecast is showing cooler (and rainier) temperatures in the next week or so, and I’m excited for the cooler weather. 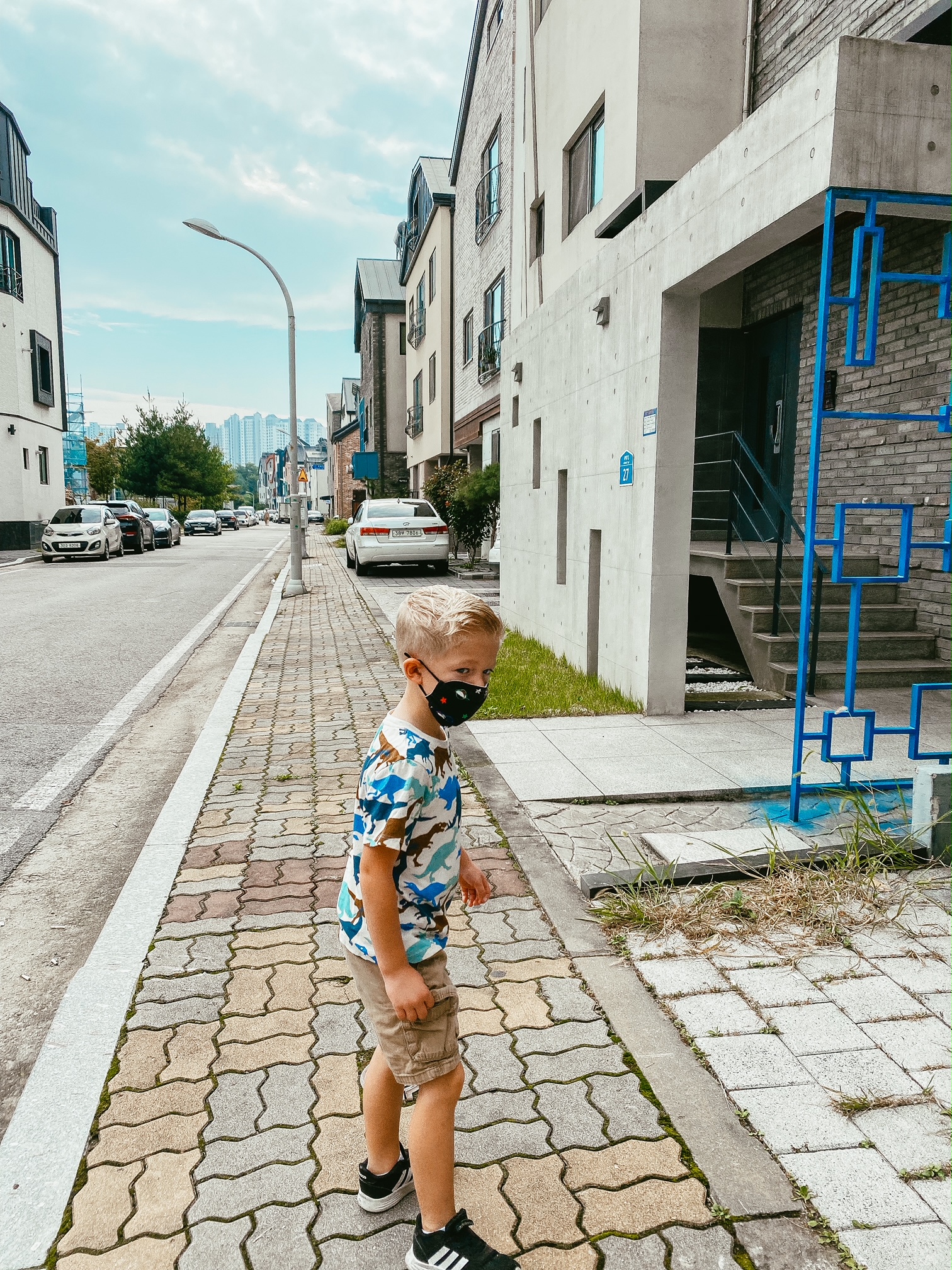 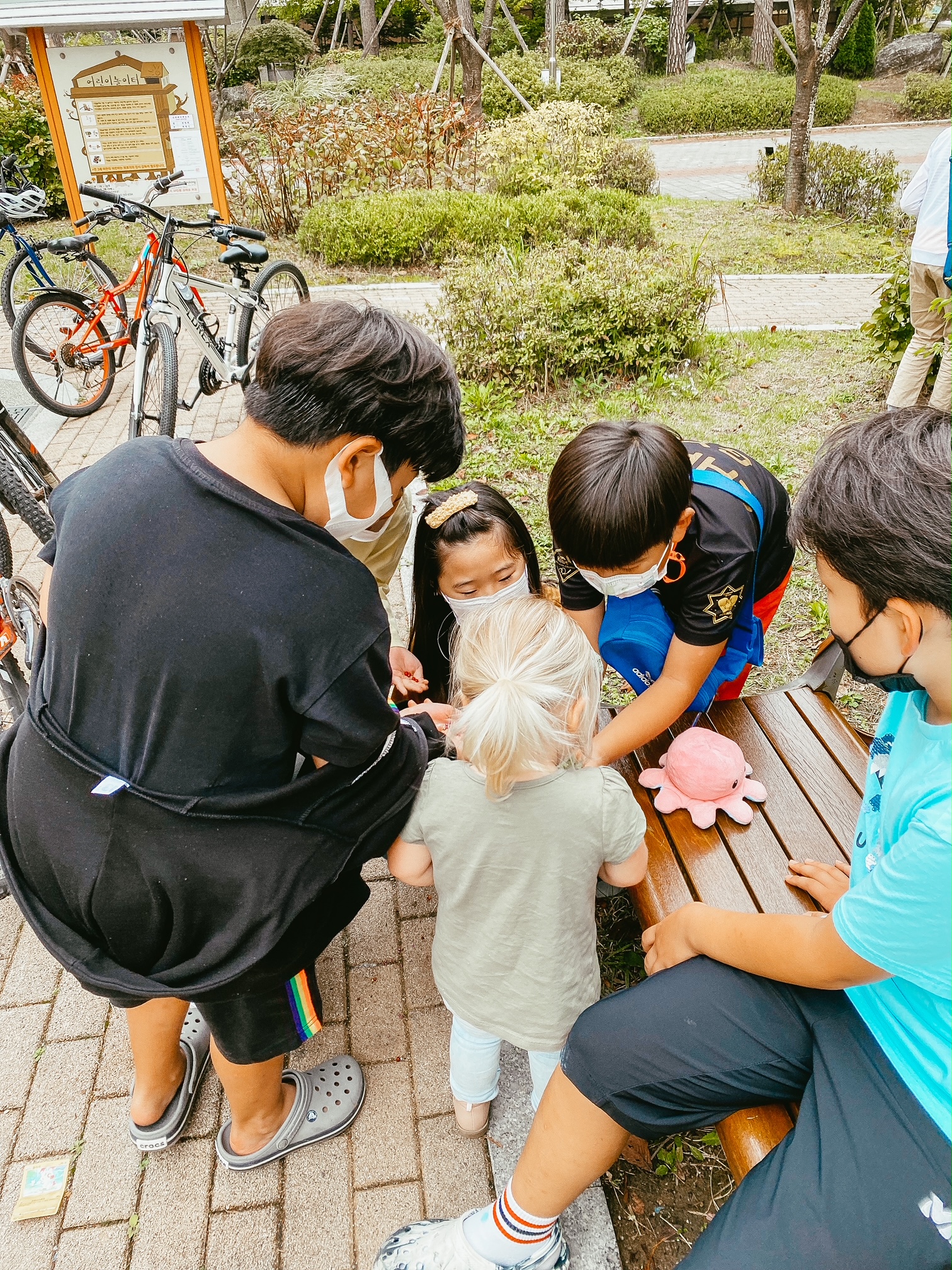 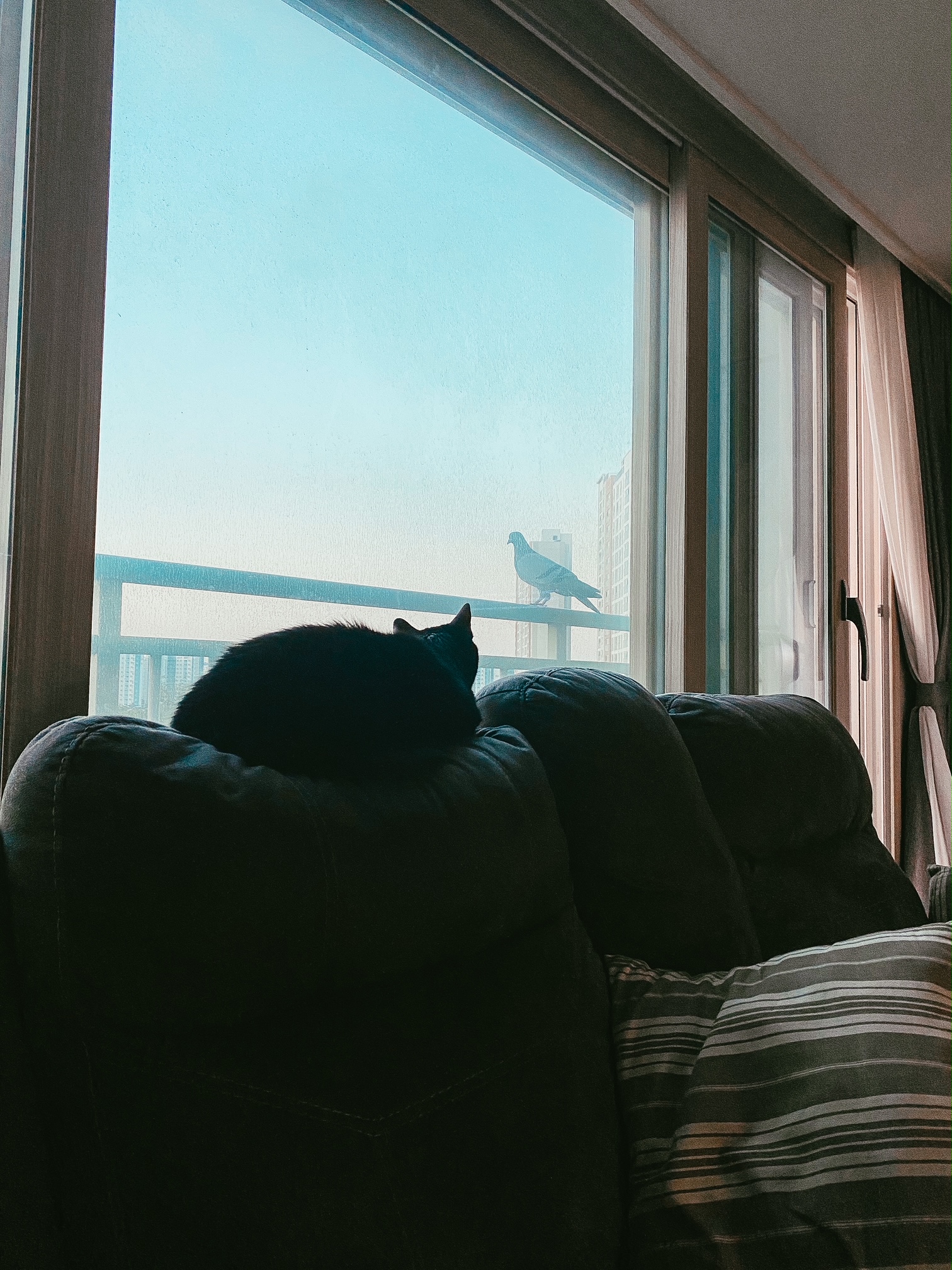 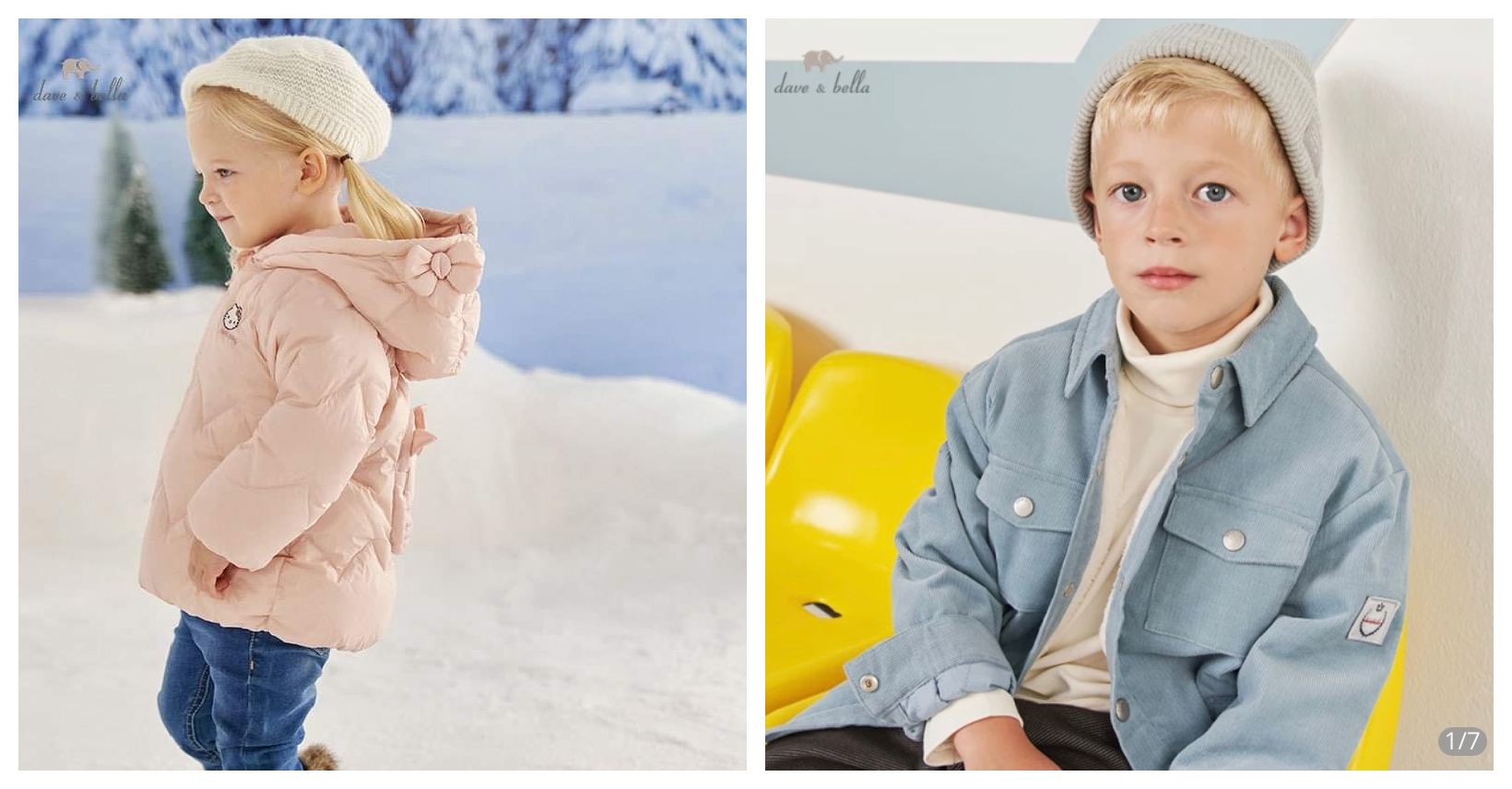 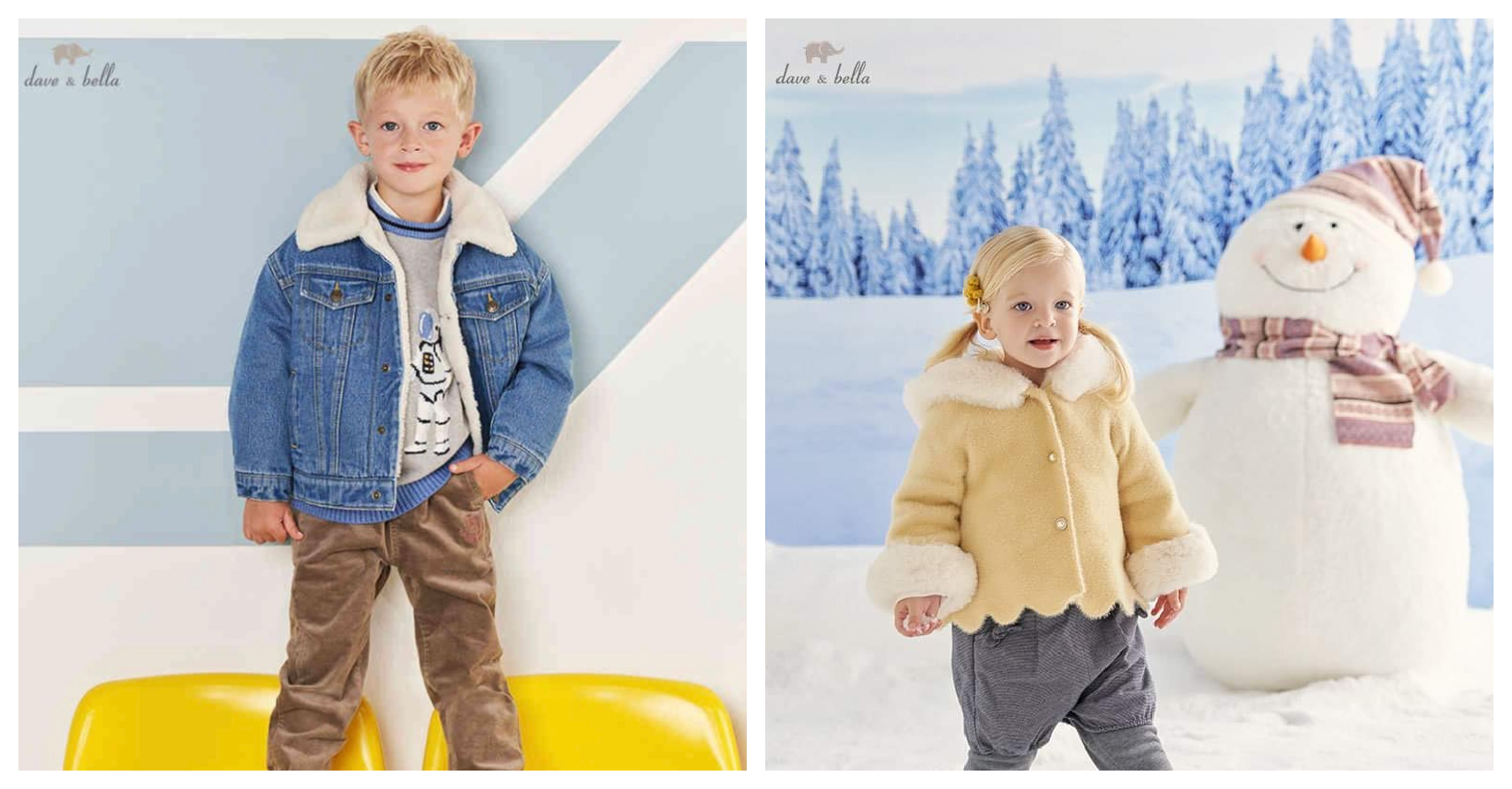 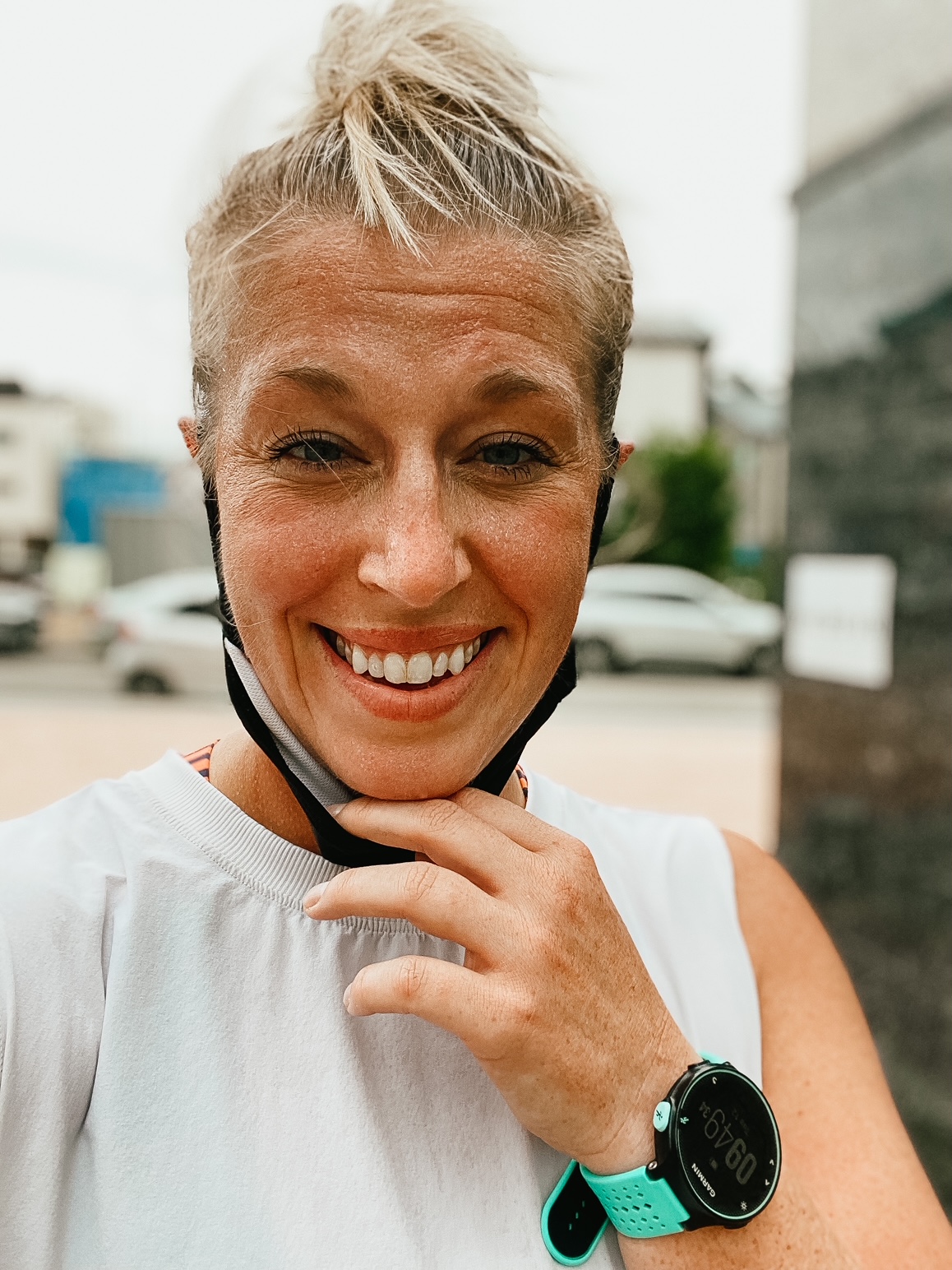 I haven’t been too into the kids doing modeling jobs lately because we spend enough time in the car as it is, but Spencer was requested for a job next Friday, and the boys don’t have school, so it seemed like a good fit. He’s excited because both Porter and Mieke have modeled already, and if any of my children love the camera, it’s Spence. We also got some of Port and Mieke’s photos back, and they’re so cute, we’re dying over them!

4 // Missing those tastes of fall back home

I’ll be honest; fall has been weird this year on the other side of the world. You’ll never find me on the pumpkin spice trend, but this is a year without pumpkin patches, mums on the porch, and tons of excitement leading up to Halloween. That said, we did find out we’d be able to trick-or-treat this year, though there’s significant precautions since it’ll be on post. Here’s hoping for some good memories though!

5 // We officially booked our Thanksgiving holiday

Since we can’t leave the peninsula without a mandatory quarantine, we decided to make a plan along the coast instead. We booked an AirBnb, and we’re excited to spend Thanksgiving with friends next month making new memories in new places.

Life lately this fall is definitely different but, let’s be honest, what hasn’t been different this year? Moving across the world is a lot in the best of times. Add in a global pandemic, being unable to leave the peninsula and more, it’s been a huge adjustment for all of us. But we’re so grateful for the chaos and fun and excitement we’ve had thus far.

Tell me – how is fall in your neck of the woods?