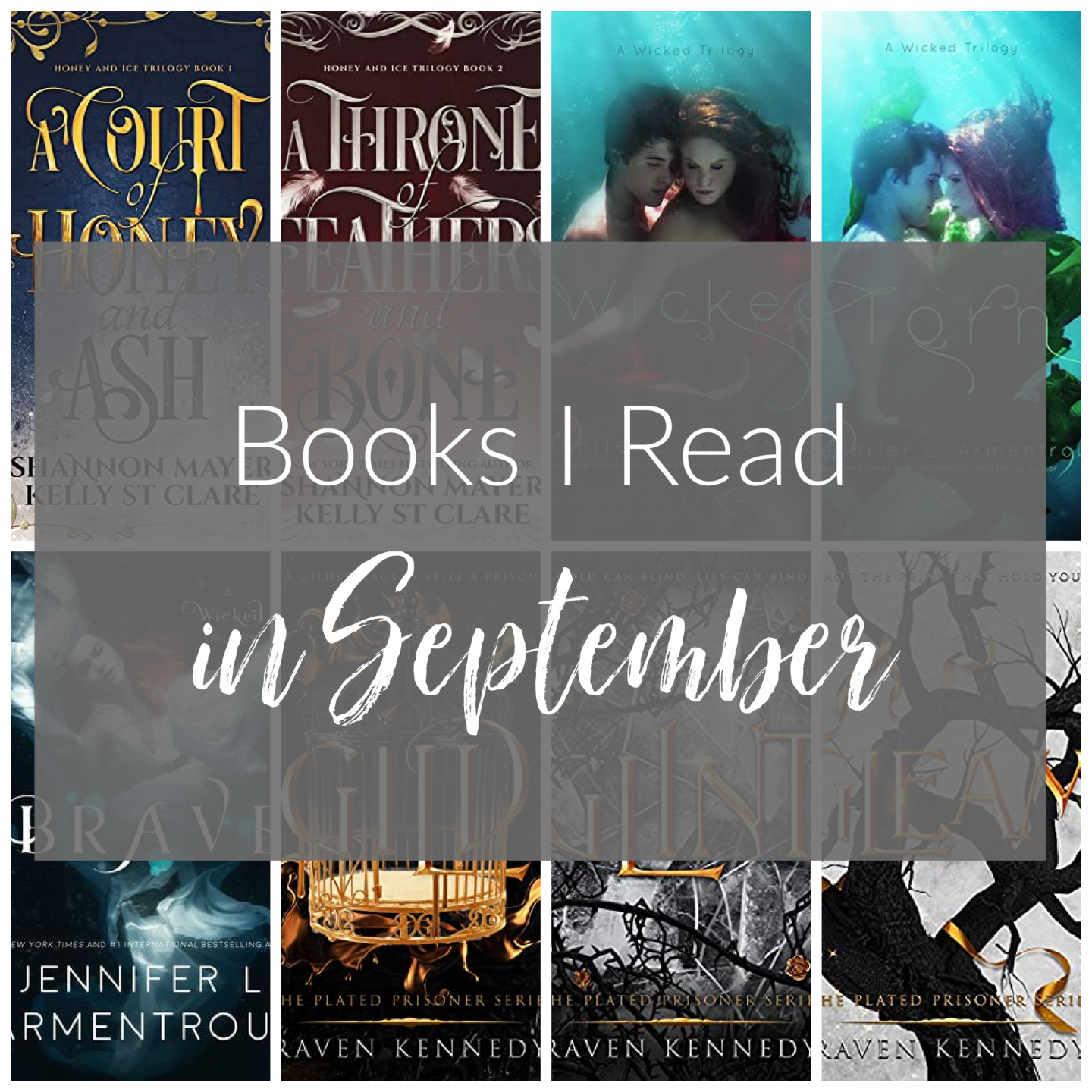 As I fall back into the rhythm of real life in South Korea, one of the big things keeping me grounded and sane is reading. I used to have a book blog, i swim for oceans, once upon a time way before Ryan, married life, motherhood, and the military. After having kids though, my blog and reading kind of hit the backburner. I just didn’t have the time or energy to read consistently. With the kids getting a little bigger though, books are back in my life, and I thought it would be fun to share the books I read in September. I don’t have goals; I just read for enjoyment, and with any luck, you’ll find a read or two on this list, too!

Books I Read in September

So, I generally opt for fantasy, paranormal, or science-fiction novels. I usually go for escapism above all else, though I’ll occasionally read a book or two that veer from that norm and impart me with some knowledge. Let’s just call me a mixed bag, alright? Here are the books I read in September! 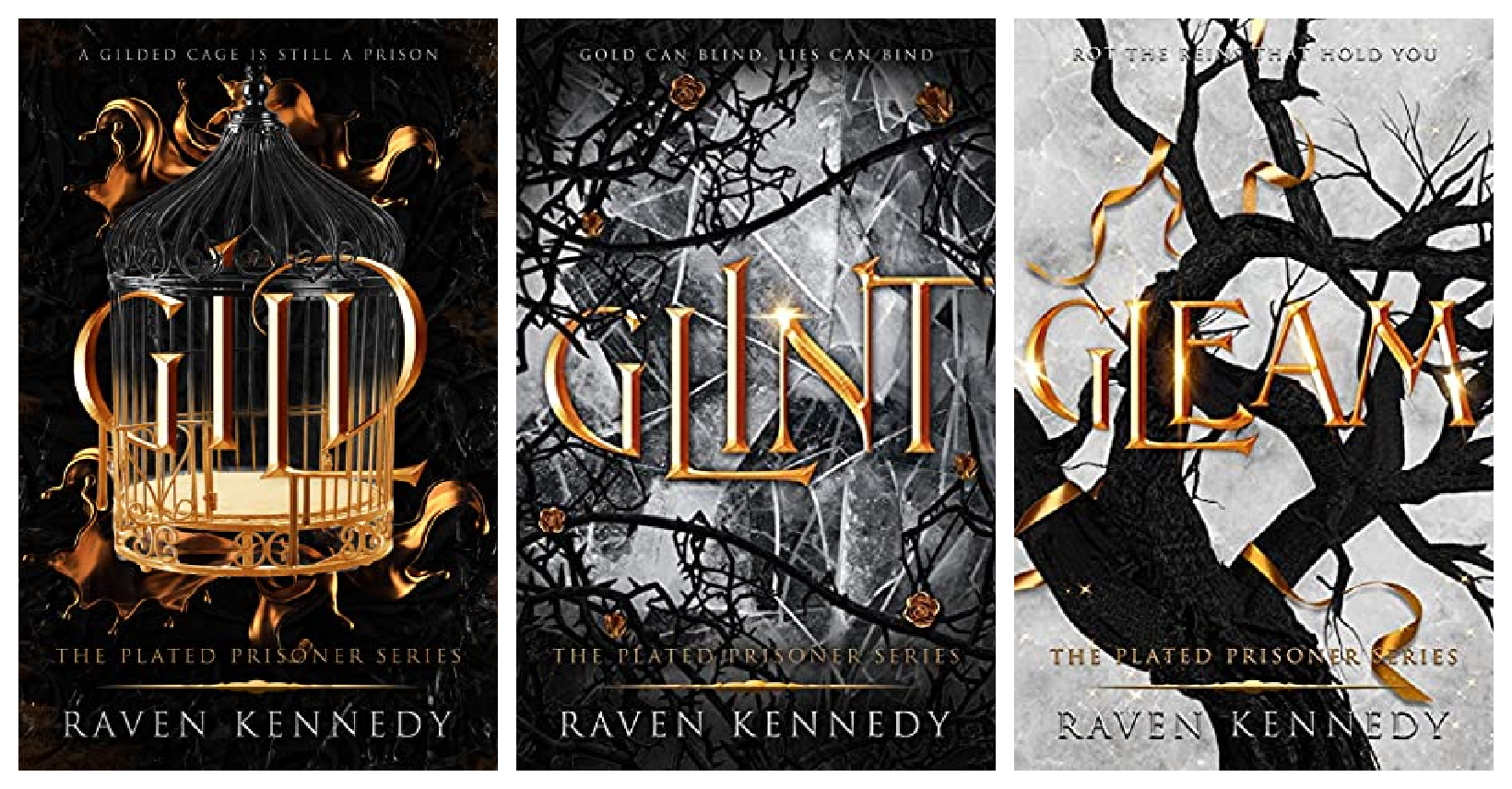 I read this series on a whim since it was in my recommendations on my Kindle, but I wasn’t sure it was for me a few chapters in. In all honesty, there were parts that were far more graphic than I was really interested in reading, which turned me off. The character development, however, intrigued me, and I usually have a problem with series. Once I start, I just can’t stop! So, needless to say, I ended up finishing the first, then the second, and then the third in about a week. There’s another installment coming in 2022, continuing the story of Auren in a unique telling of the tale of King Midas. I’ll be completely honest though; elements of this series are really hard to stomach, and there are some extremely graphic and violent scenes that can easily turn one off. There’s also a lot of Stockholm Syndrome concepts and a definite progression of character growth but you have to get there first. It’s a very different read than my norm, but I need to finish the series now. Explore The Plated Prisoner series on Goodreads. 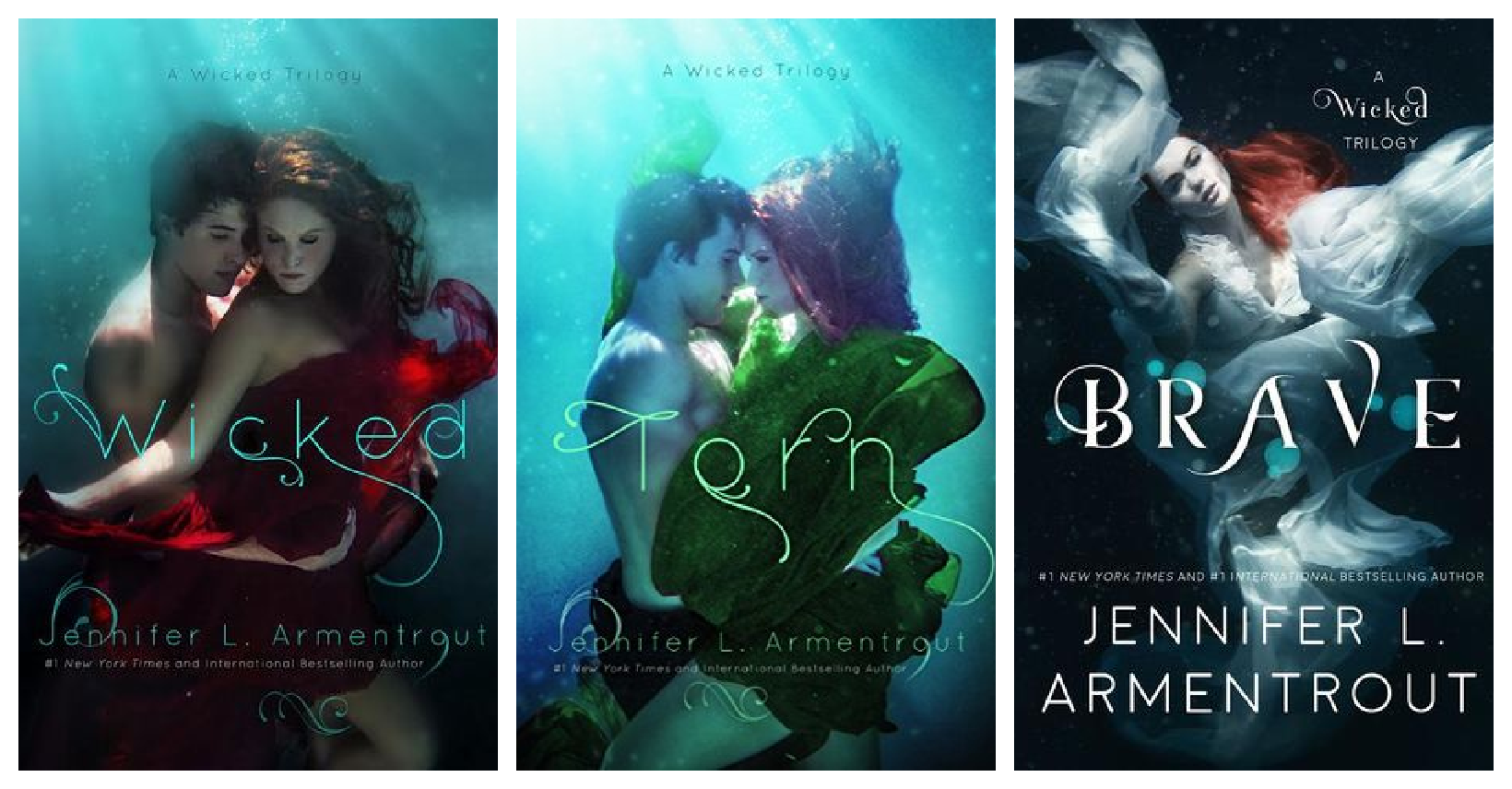 I’ve always been a fan of Jennifer’s books, and while I wait for the next book in one of her other series, I decided to chance this one. I like a good fae story, but I’ll be honest and say that Ivy was a pretty annoying protagonist at first. I also felt that elements of her best friend, Val’s, storyline were really rushed and not really explained, so that detracted from my overall enjoyment of the first book. Ren and Tink, however, were enough to keep me going, and I really enjoyed the wild ride of this story. While I felt like the end of book three fell a little flat, I enjoyed the solid plot twist with the Princes of the different courts. Did I enjoy it enough to read the follow-up novellas? Unsure…tbd. It’s worth a read though! Explore the Wicked Trilogy on Goodreads. 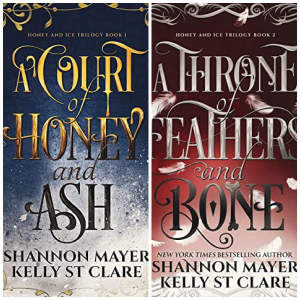 I stumbled on the Honey & Ash series by accident, and the promising reviews dragged me in. I didn’t really want to get invested in another series because I hate when I get paused in the middle of the series, but I ended up getting lucky because I read the first book only a few weeks before the second book was released. Kallik was an awesome protagonist, Rubezahl broke my heart, Underhill was a character in her own right, and the Oracle was a ton of fun to explore as we pushed into book two.

There’s something great about a strong female protagonist, a well-written backdrop, and a world of adventure that just makes reading fun. I didn’t really expect much from this series in all honesty, but I really enjoyed the first two books, and now I need to wait until January for book three. Explore the Honey & Ice Trilogy on Goodreads.

So, yes, if you’re counting, that’s eight books I read in September. I re-read five books that I’ve read before, as well, simply because I couldn’t commit to anything new, but it was a good month of reading, and I’m well on my way to more books this month, as well!

Tell me – did you read anything good this month?