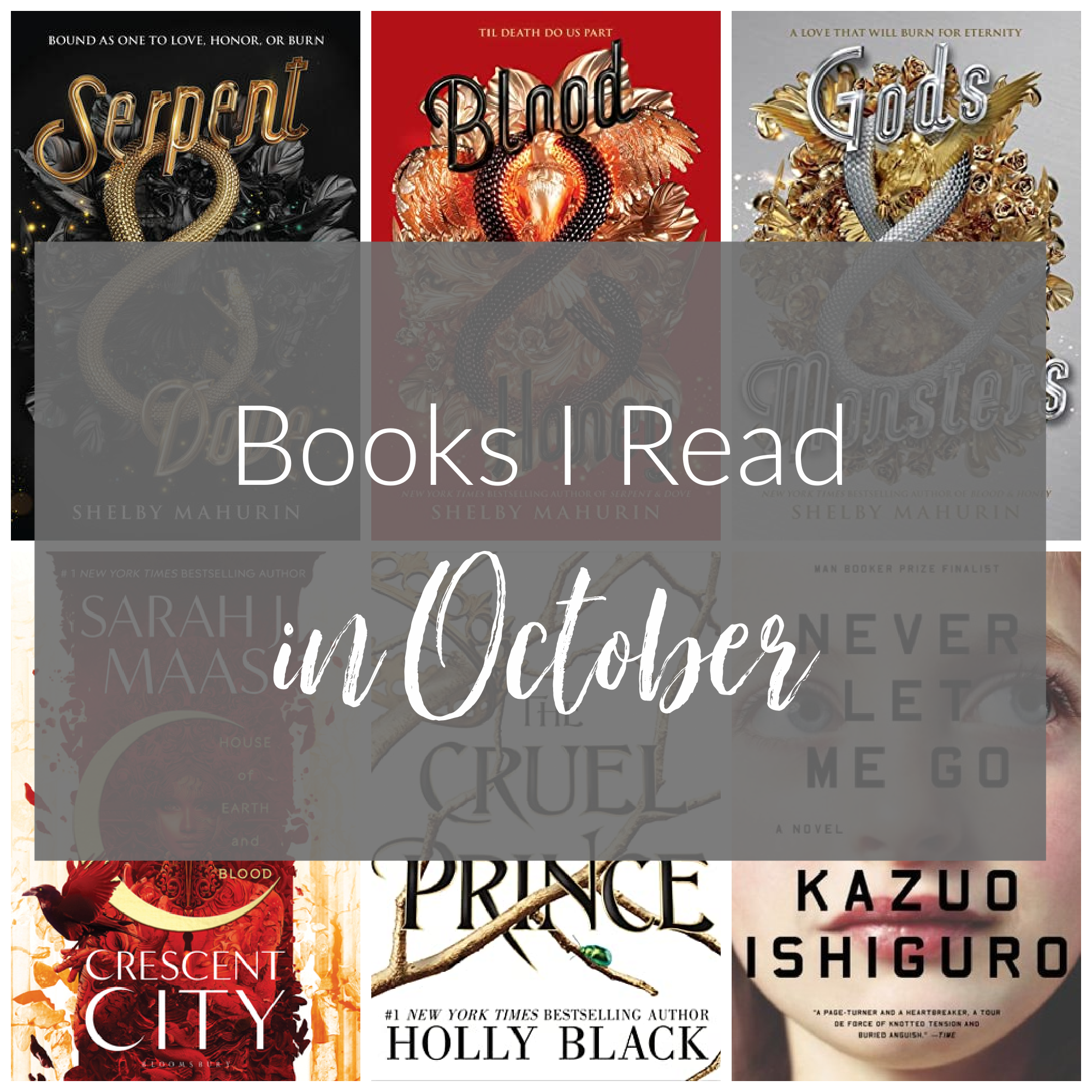 While September was a big month of reading for me, October wasn’t nearly as fruitful – in large part because we’re prepping to move again. Our movers come on Wednesday, which is sooner than we’d anticipated, but I think it’s going to work out well, and I’m excited to have a little more space to read, work, and for the kids to play together. Instead of doing what I should do (like prepping to pack etc.), I’m sharing the books I read in October. And – spoiler alert – most were really good this month!

Books I Read in October 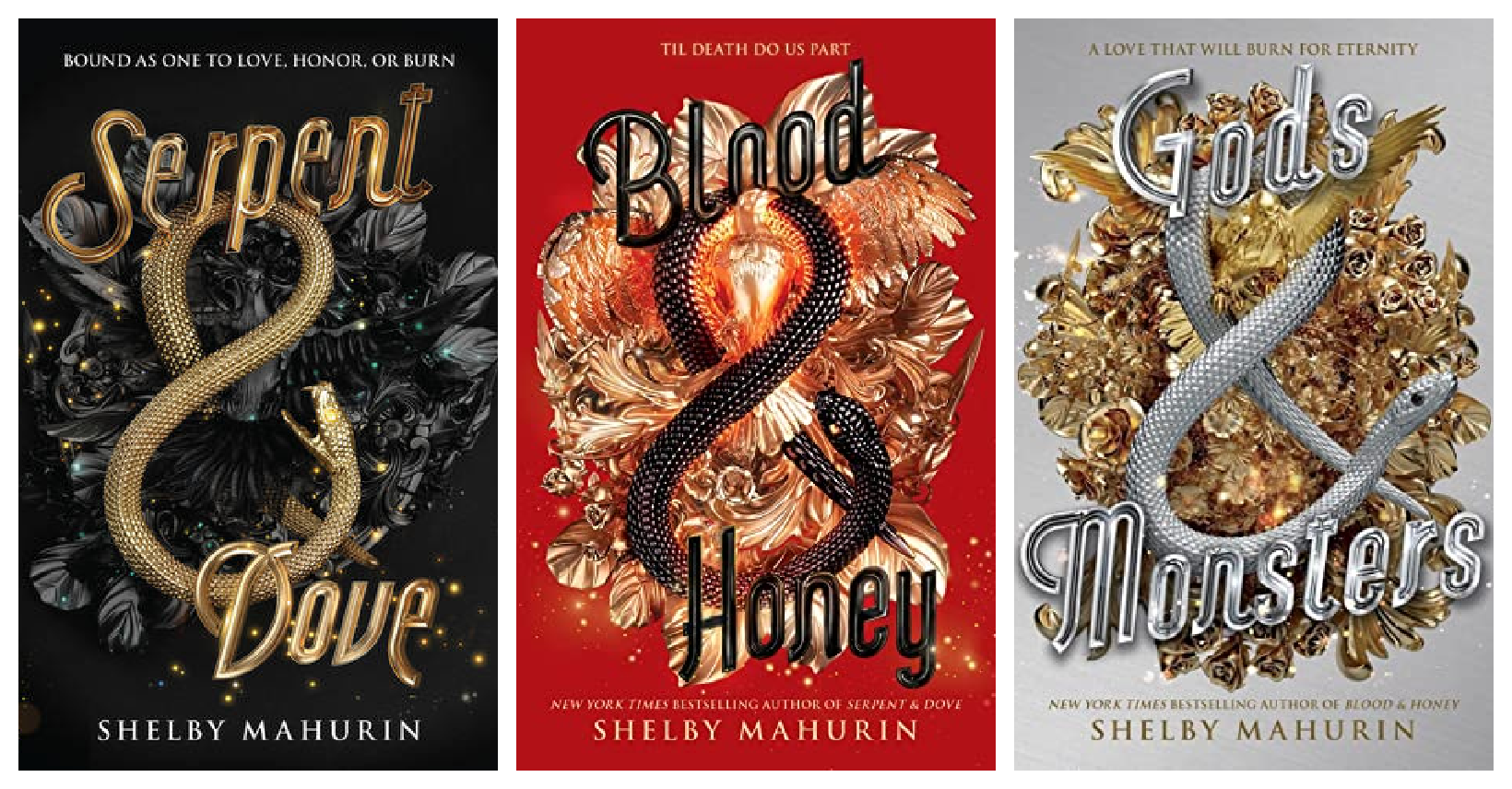 This is actually the first series I’m reading from Shelby Mahurin, but she came highly recommended for fans of novels from Sarah J. Maas and Jennifer L. Armentrout, so I decided to give the series okay. I absolutely devoured the first book, Serpent & Dove, in just two days. Ryan will be the first person to say that when I like series, I can’t stop, and I won’t stop until I finish reading. So, I devoured it and started with the second book, Blood & Honey.

Part of the attraction of book one was the characters’ spitfire attitudes (mainly Lou and Coco) and how they were offset by their counterparts, Reid and Ansel. With book two though, things felt a little slower and a little harder. I actually struggled to really get into the book until the final third, and then the novel absolutely crushed me with the ending. So, naturally, I read book three, Gods & Monsters, which was much more like book one but definitely had its slow parts, too. Overall though, it was a really well-written paranormal novel, and Shelby’s world-building is really well done. 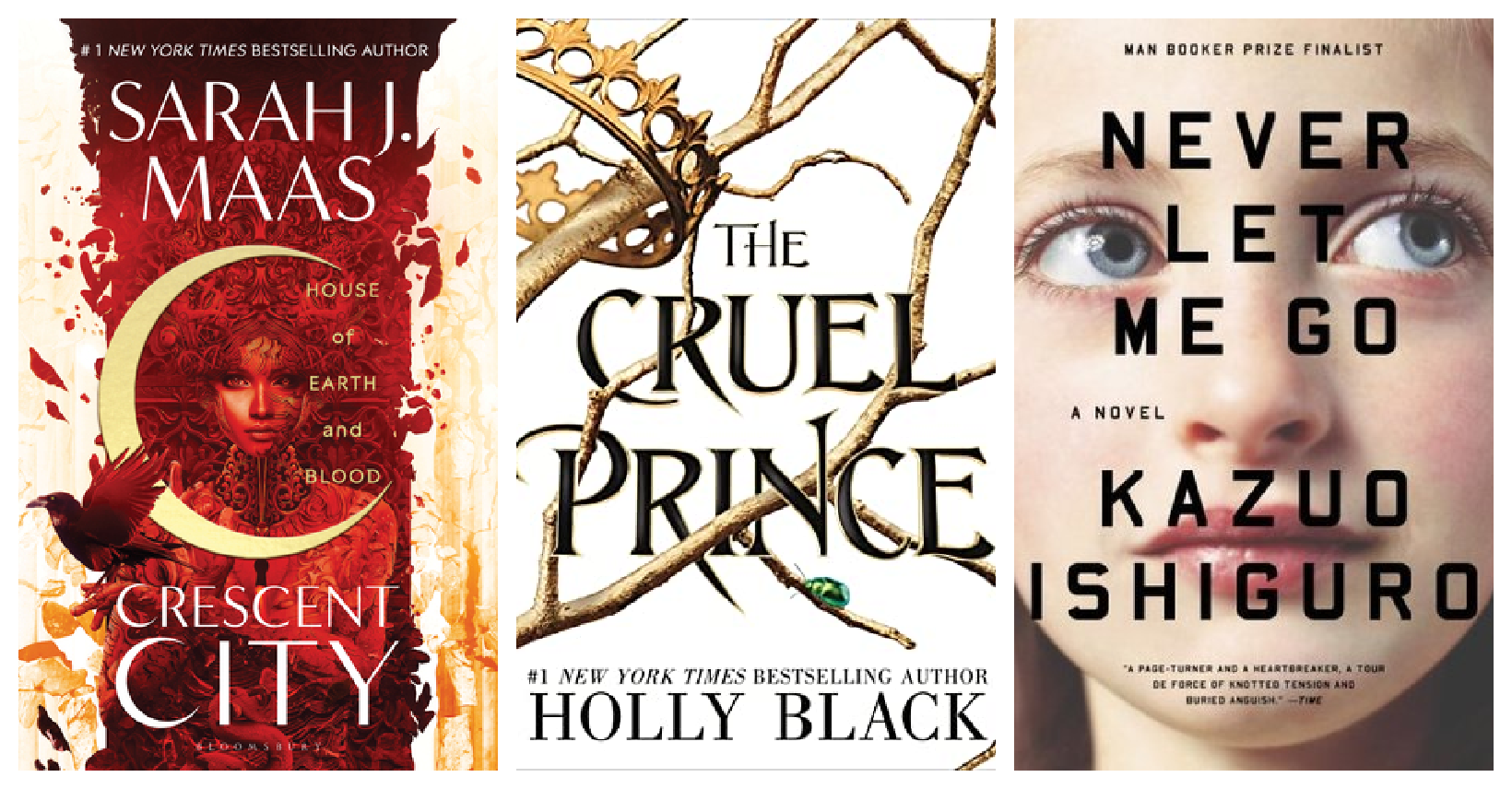 I read Crescent City on a whim because I was in a book hole (kind of like a show hole, but for books, of course). It honestly took me a little bit of time to really get into it, but I loved the ending, which I really didn’t see coming. Bryce was a fun, strong, and relatable character, and Hunt was both intriguing and annoying. In the end though, their chemistry and the penultimate challenge at the end was worth a quick read.

I haven’t read anything from Holly Black in a long time, but The Cruel Prince kept popping up in my suggested reads, so I gave it a go. This one was actually published in 2018, and it’s the first of a three-part series. Set in the world of the fae, it’s a story of danger, political turmoil, war, and the monsters in us. I read it so fast that I think I’ll need to head into book two sooner than later!

Part mystery, part moral examination, Never Let Me Go by Kazuo Ishiguro follows Kathy, Ruth, and Tommy, who attend Hailsham boarding school. Within its walls, life seems idealistic with access to everything except the outside world. And, when they step outside, they begin to realize what a façade Hailsham really is. This was a slow-burn for me. It started slow, but I ended up loving it, and Kazuo’s writing is spectacular.

I only managed to read six books last month, but all the books I read in October were pretty darn good, and I’d highly recommend five out of the six of them!

Tell me – what did you read last month? What are you reading now?