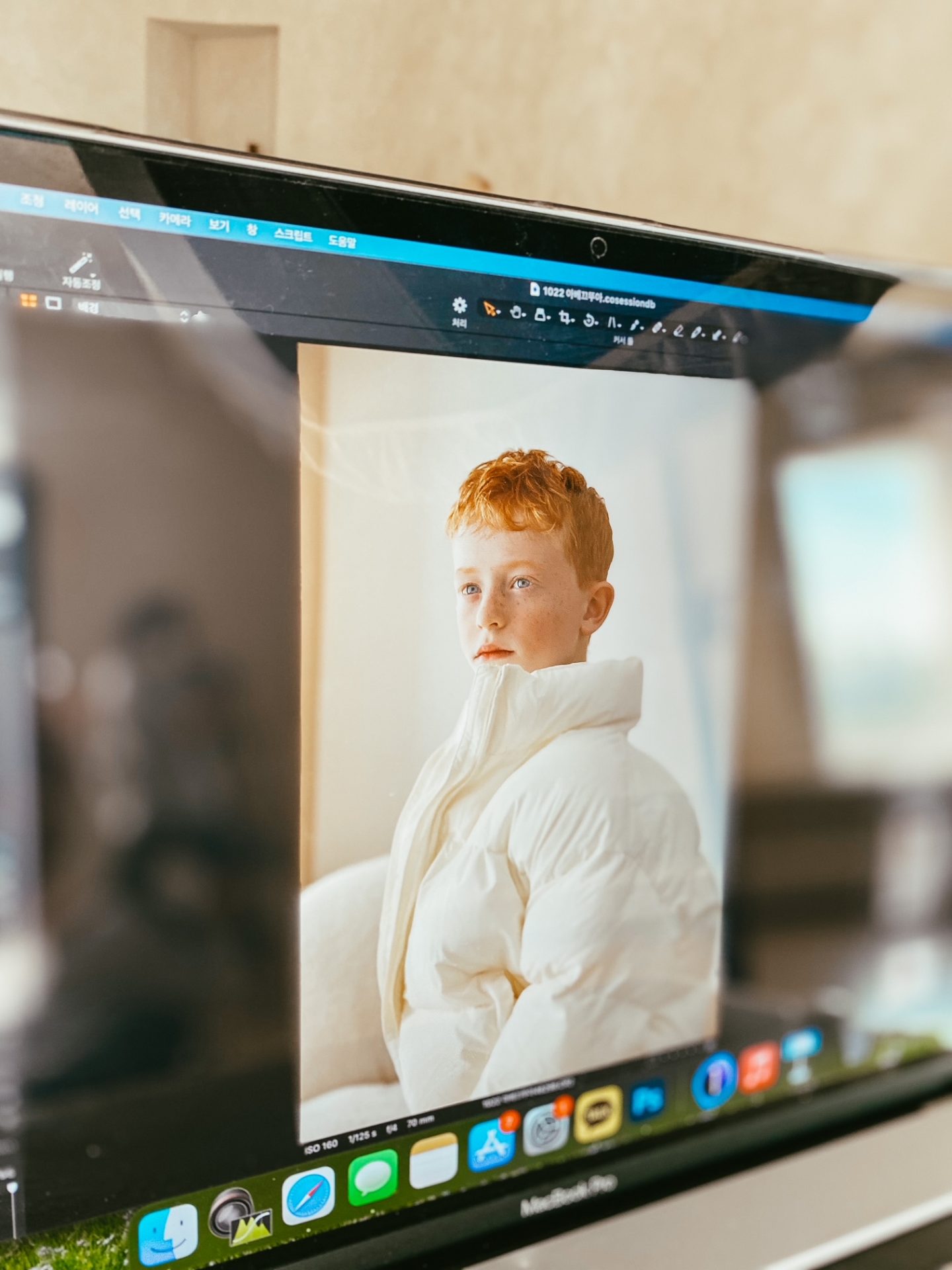 If you follow me on instagram, you’ve likely seen that our kiddos have been doing some modeling here in South Korea. It wasn’t something we’d planned, exactly, but we knew it was a possibility for foreigners when living in Asia. We figured if it happened, great. If it didn’t, also great. Within our first couple weeks here, Mieke was “spotted” at Starfield mall, which is actually funny because our kids stand out in the best of times. Anyway, today I wanted to share a little bit about why our kids are modeling in South Korea and what it’s like.

Kids Are Modeling in South Korea

Instead, kids modeling in South Korea – at least for us – is fun. It’s a chance for our children to play, get creative, feel special and validated, and enjoy some one-on-one time with mama when a job arises. Spencer, Porter, and Mieke have all worked in South Korea so far, though Mieke has worked the most jobs, and they’re all really enjoying it! 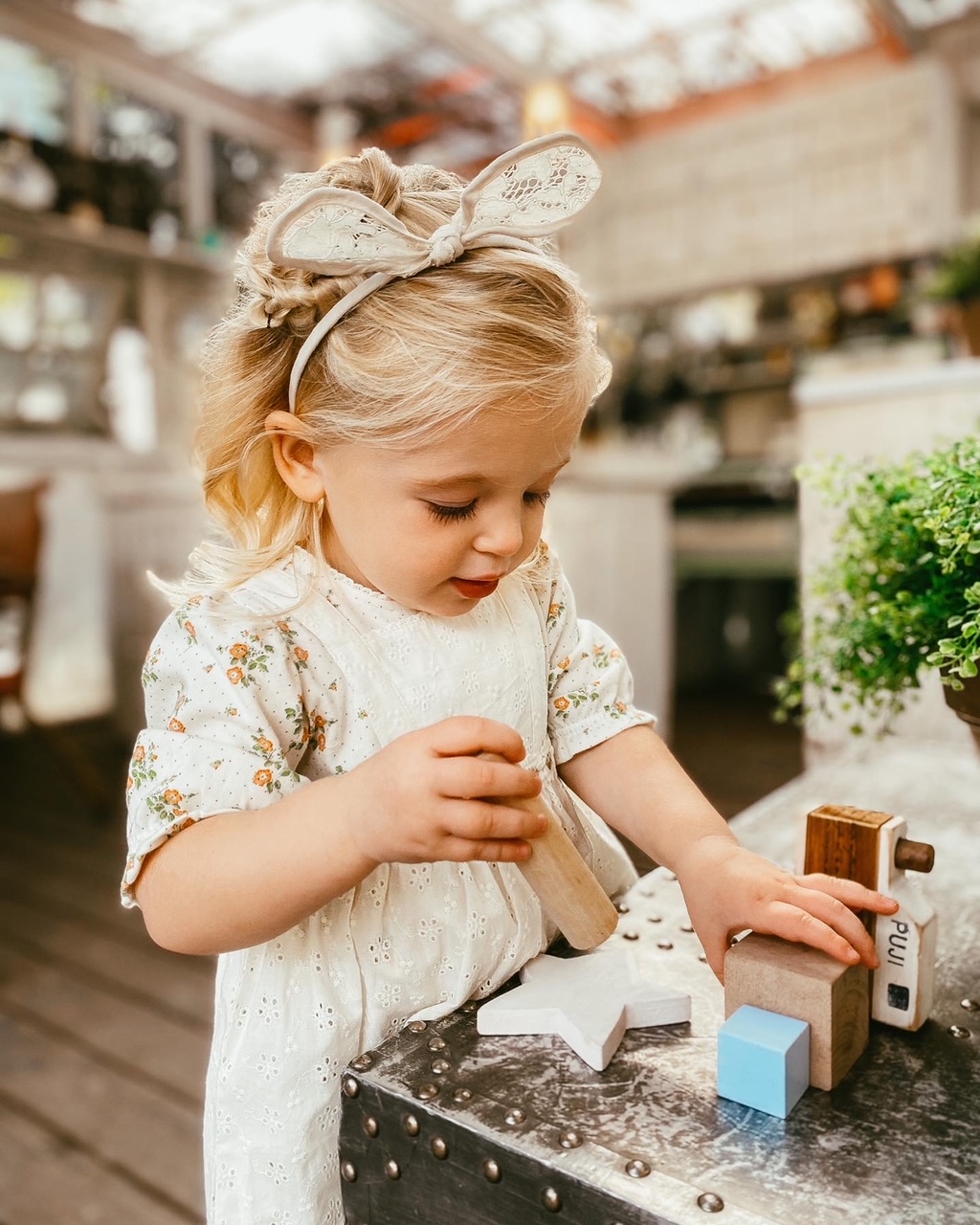 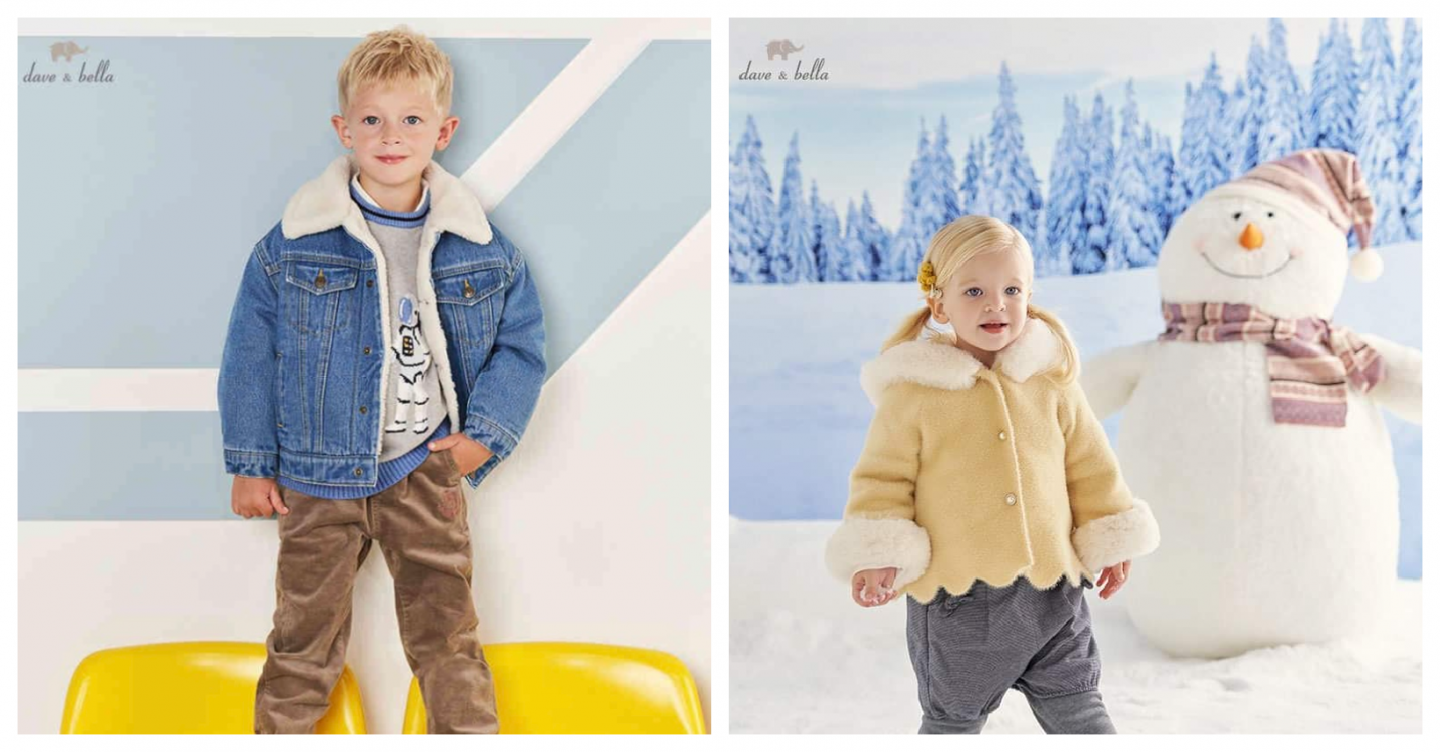 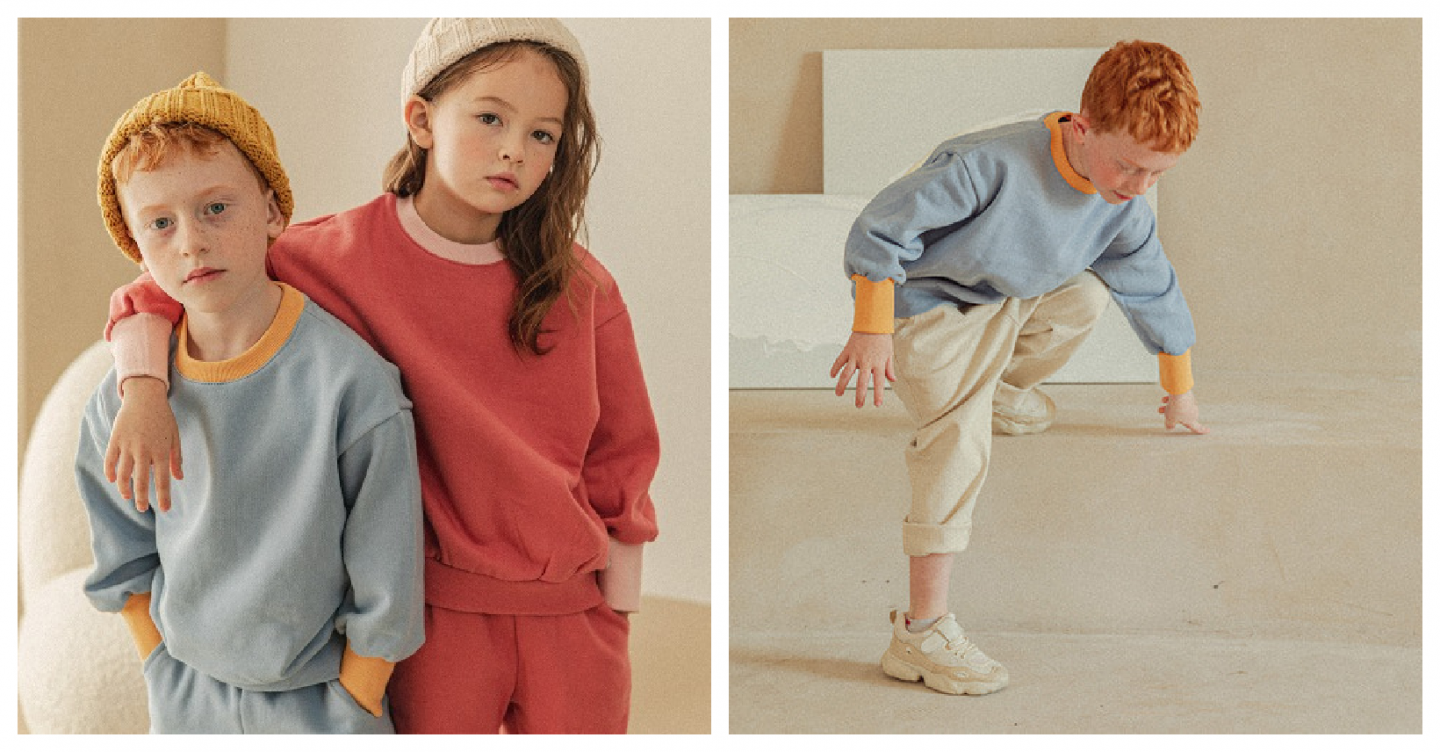 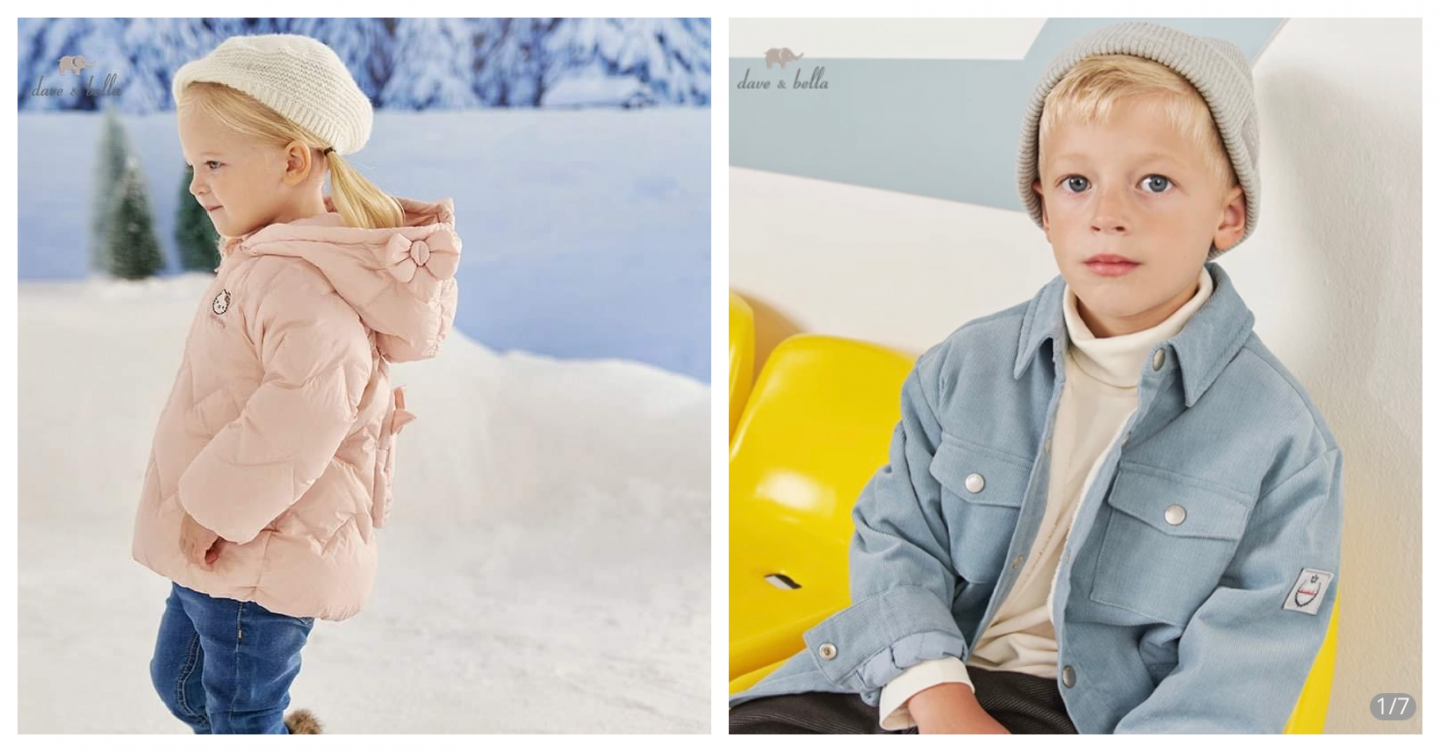 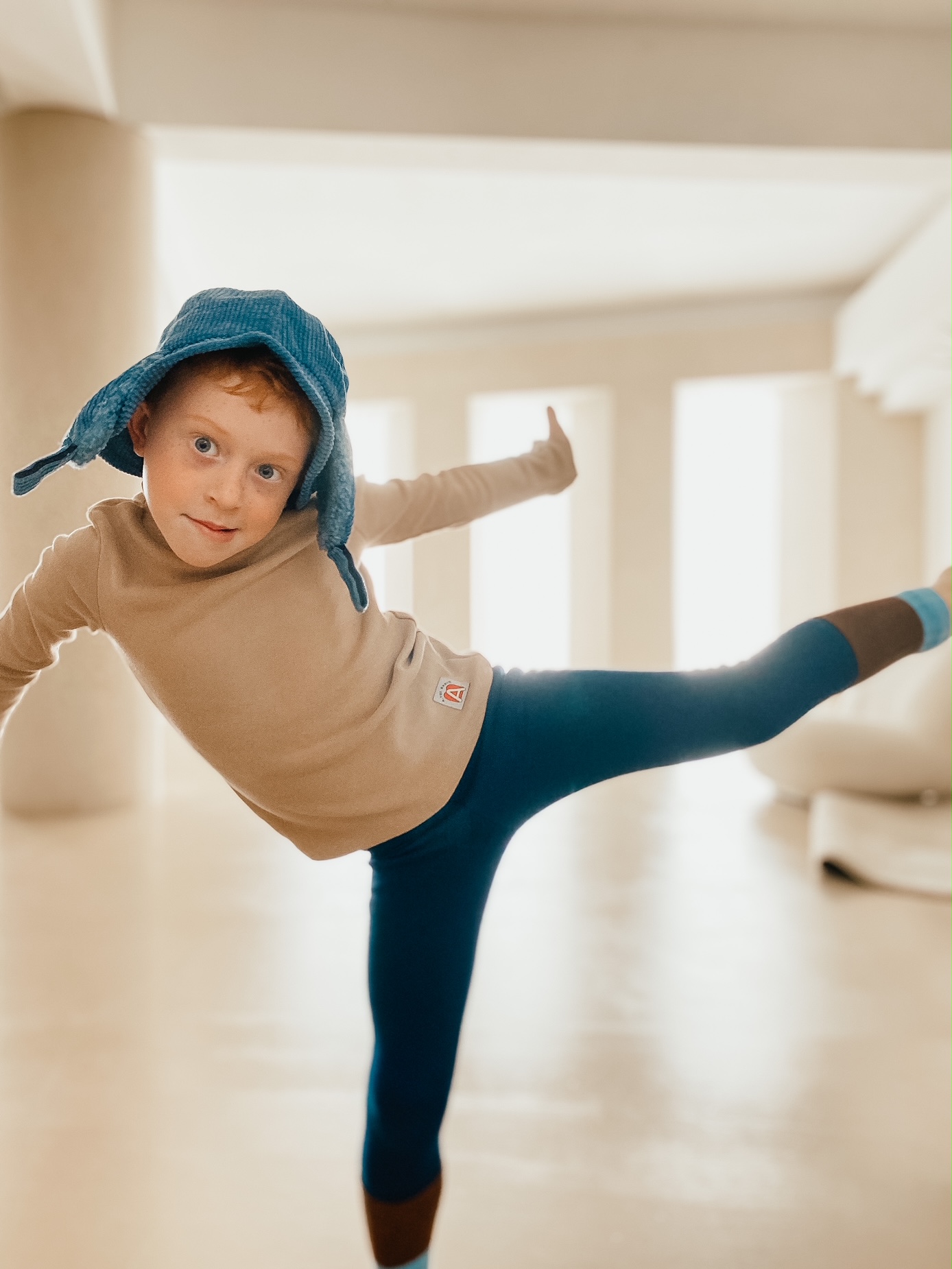 What It’s Like Letting Our Kids Modeling in South Korea

Mieke’s most recent modeling job was this past Monday in Gangnam, and it’s pretty neat because this was our second time taking the train together to Seoul for the day. The time before that Spencer’s job, also in Seoul. Porter and Mieke also worked in the last couple months, both in Cheonan. The jobs pop up in different places at different times, and no two jobs are exactly the same. A lot of people are curious why our kids are modeling in South Korea though, so I wanted to share a little bit more about.

Ultimately, it’s been a really fun thing for all of us thus far.  Because I’m only freelancing and doing photography, I have the time to do this with them, and that makes it the ideal thing for us to do right now – together. Plus, aren’t they just the cutest?!?!