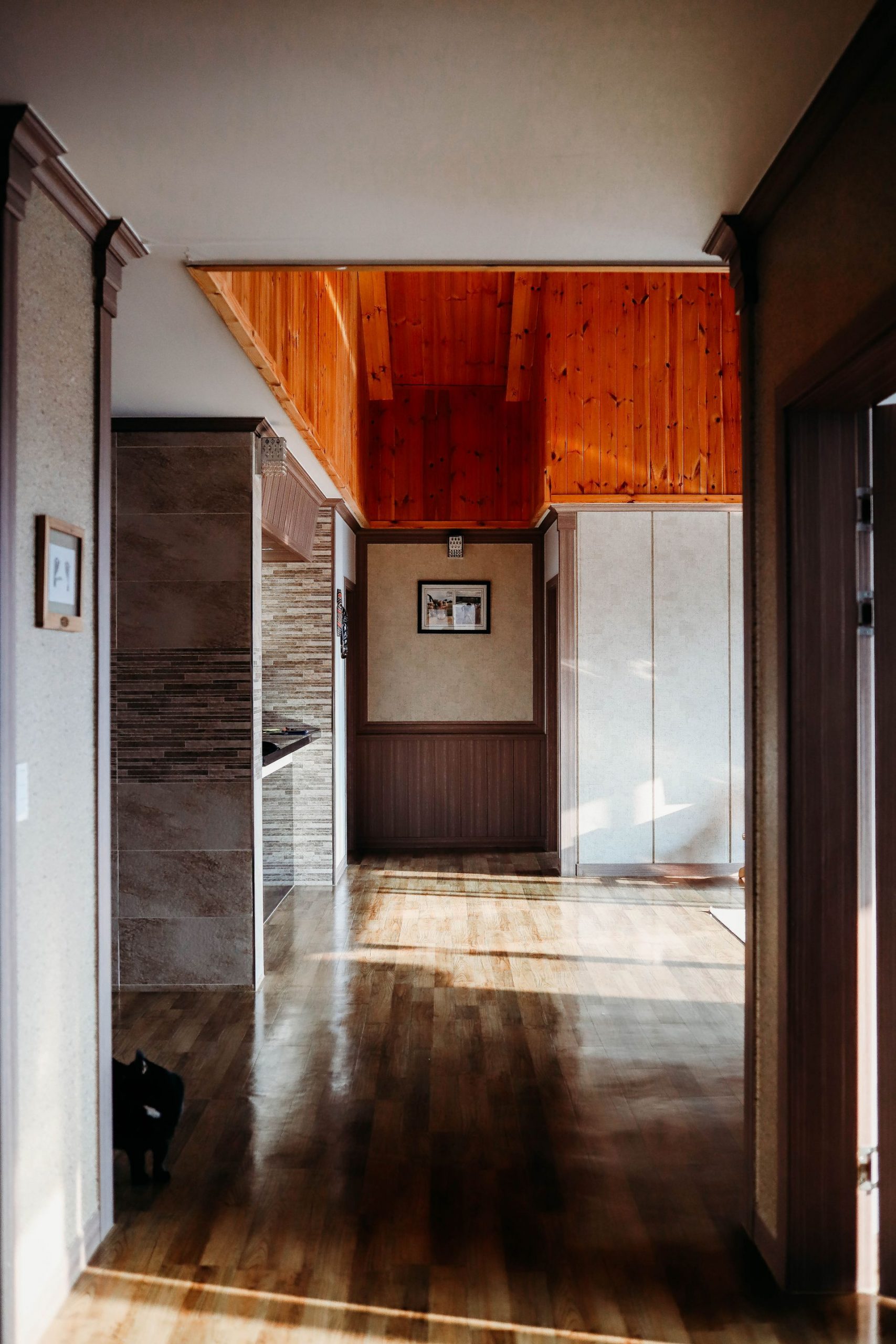 Hi friends! It’s been a minute…okay, it’s been about a week, actually. I fully meant to blog last week, but we moved twice in four months, and things have been a little hectic around here. If there’s one tired trope I’ve used on here for a while now, it’s about feeling “settled,” and for the first time since arriving at Camp Humphreys, I actually feel settled. That’s saying something, too, because our new home isn’t completely set up yet. Yet, here we are, and today I wanted to share a little about the how, the where, and the why of it all.

We Moved Twice in Four Months

When we first got to Korea in June, our mission was clear; we wanted the real Korean experience. We wanted to live in a high-rise apartment in the city, and when we moved to Sosabeol, we got our wish. Our goal was also to send our boys to Korean school, but a couple weeks after moving to Sosabeol, we discovered that wasn’t possible because of COVID. So, we switched our boys to the DoDEA school on post, and they’ve been thriving. Then, we put Mieke in a Korean preschool near post, and she’s been doing phenomenally. The hitch? The 10 km drive took anywhere from 35 minutes on a good day to an hour or more on a bad day – each way.

When Ryan and the boys were in the car accident about three weeks ago, things got pretty clear. Driving in South Korea is chaotic. The commute was arduous, and honestly, it didn’t feel quite as worth it anymore. While we loved our apartment in Sosabeol, we were running ragged taking the boys to and from school since we weren’t on the DoD bus line, Ryan was home late each evening, and we were honestly stretched so thin that we were barely hanging on. 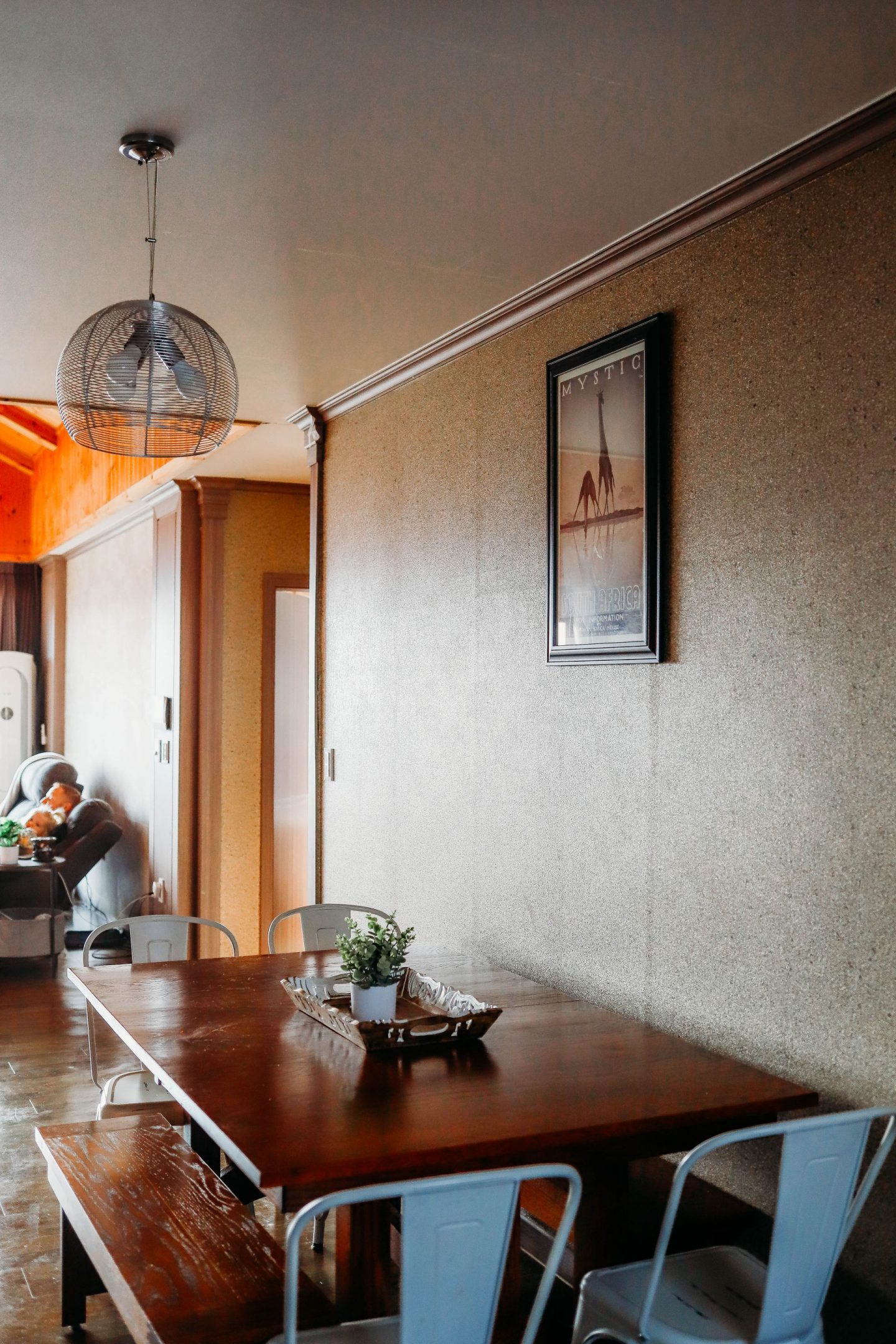 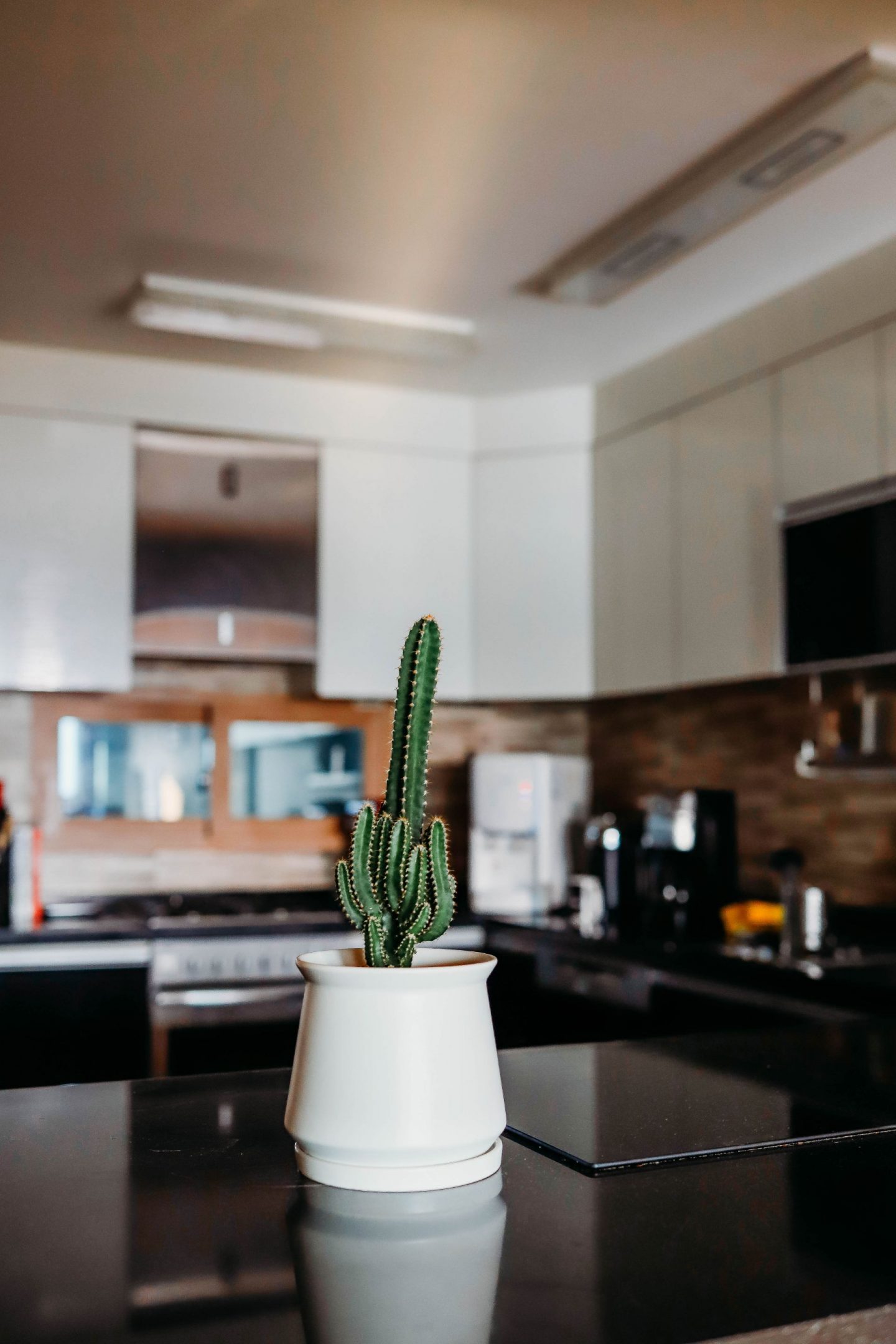 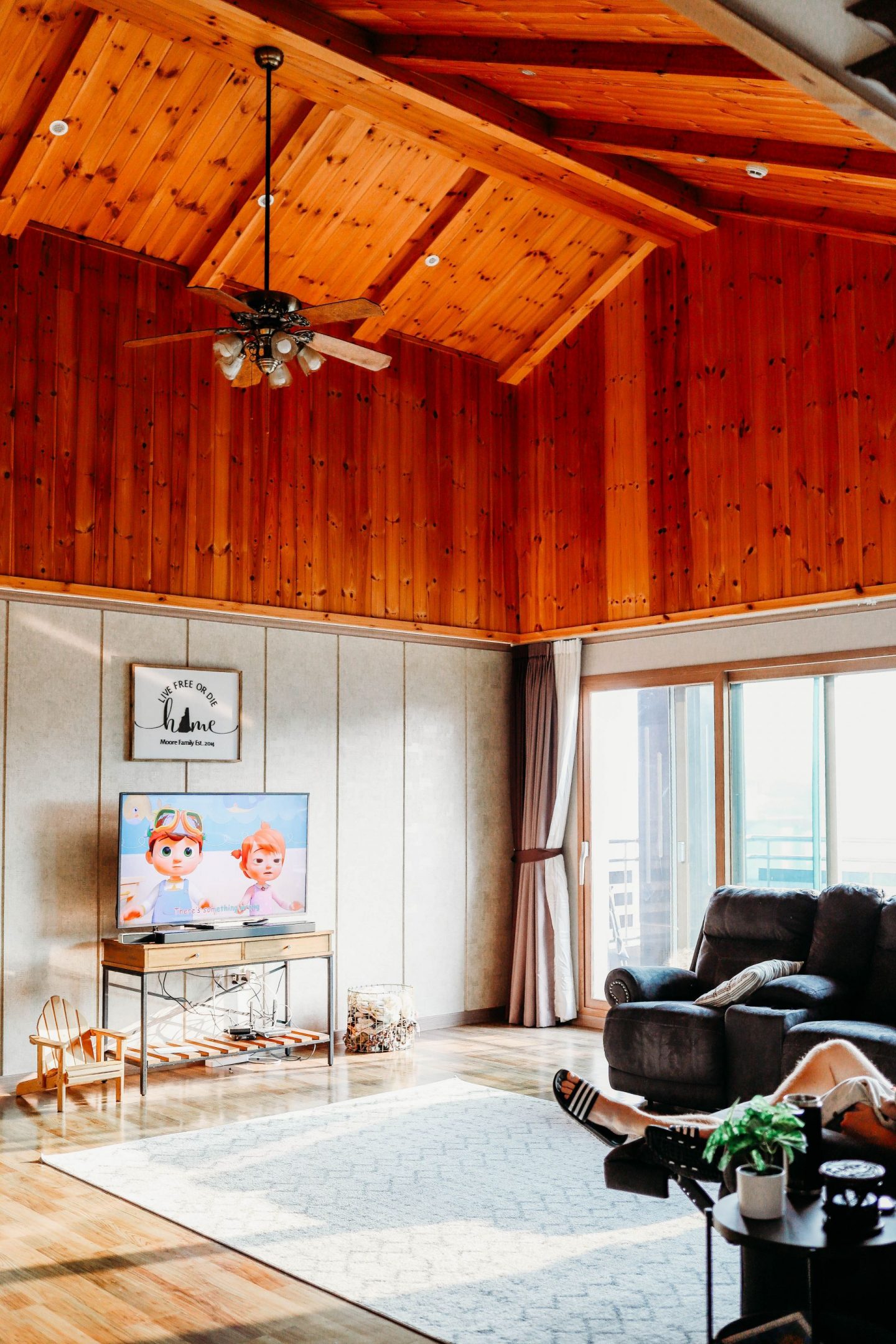 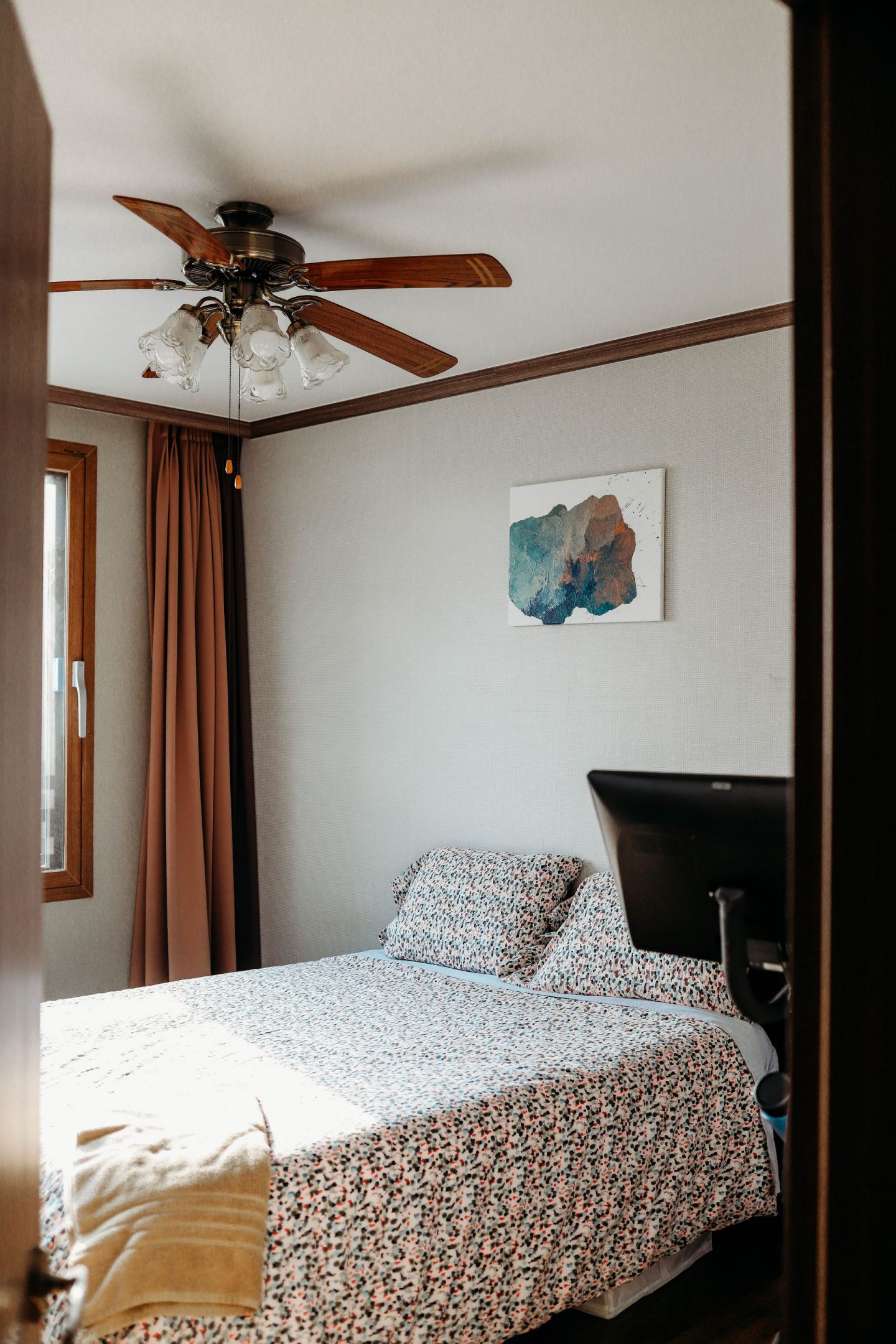 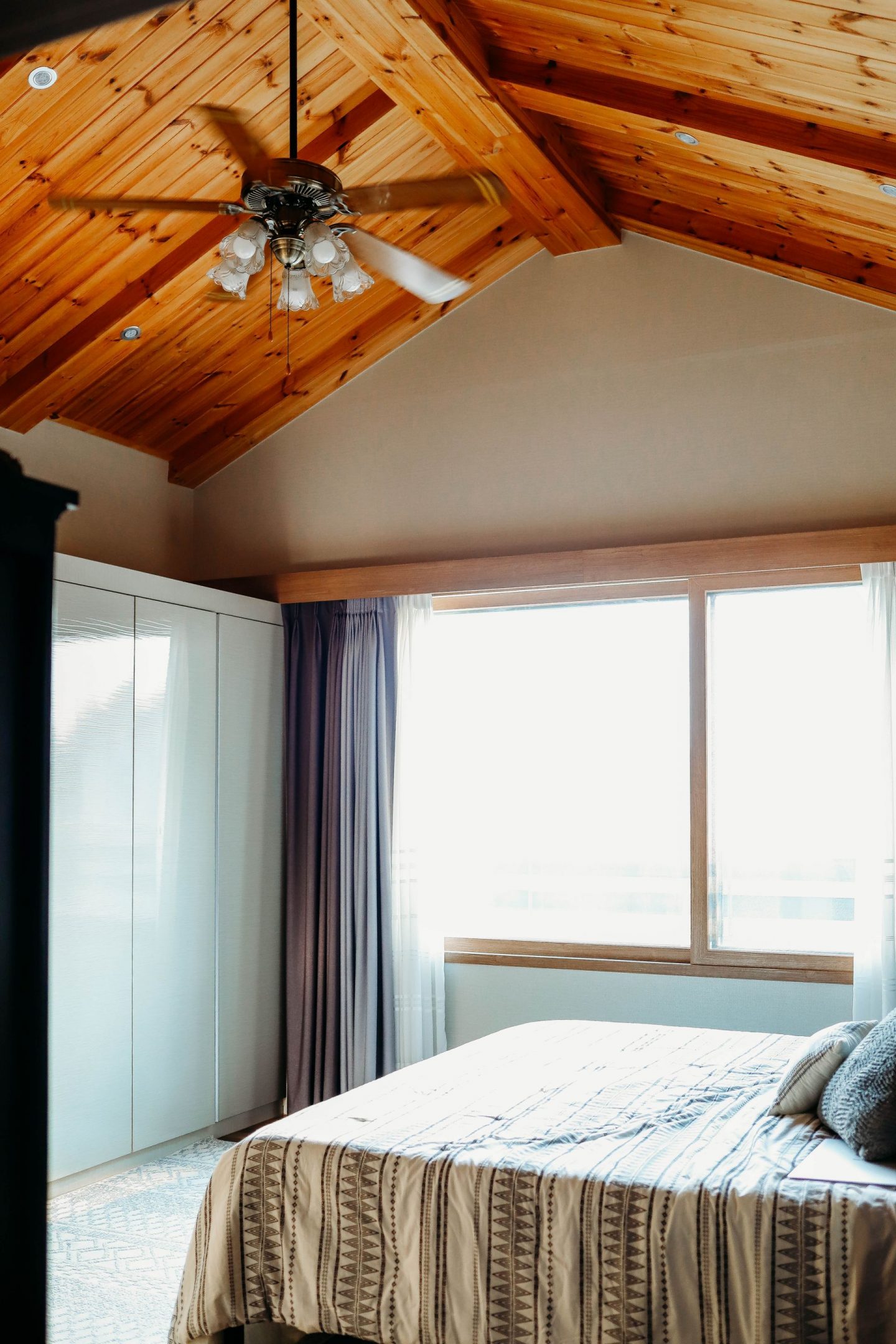 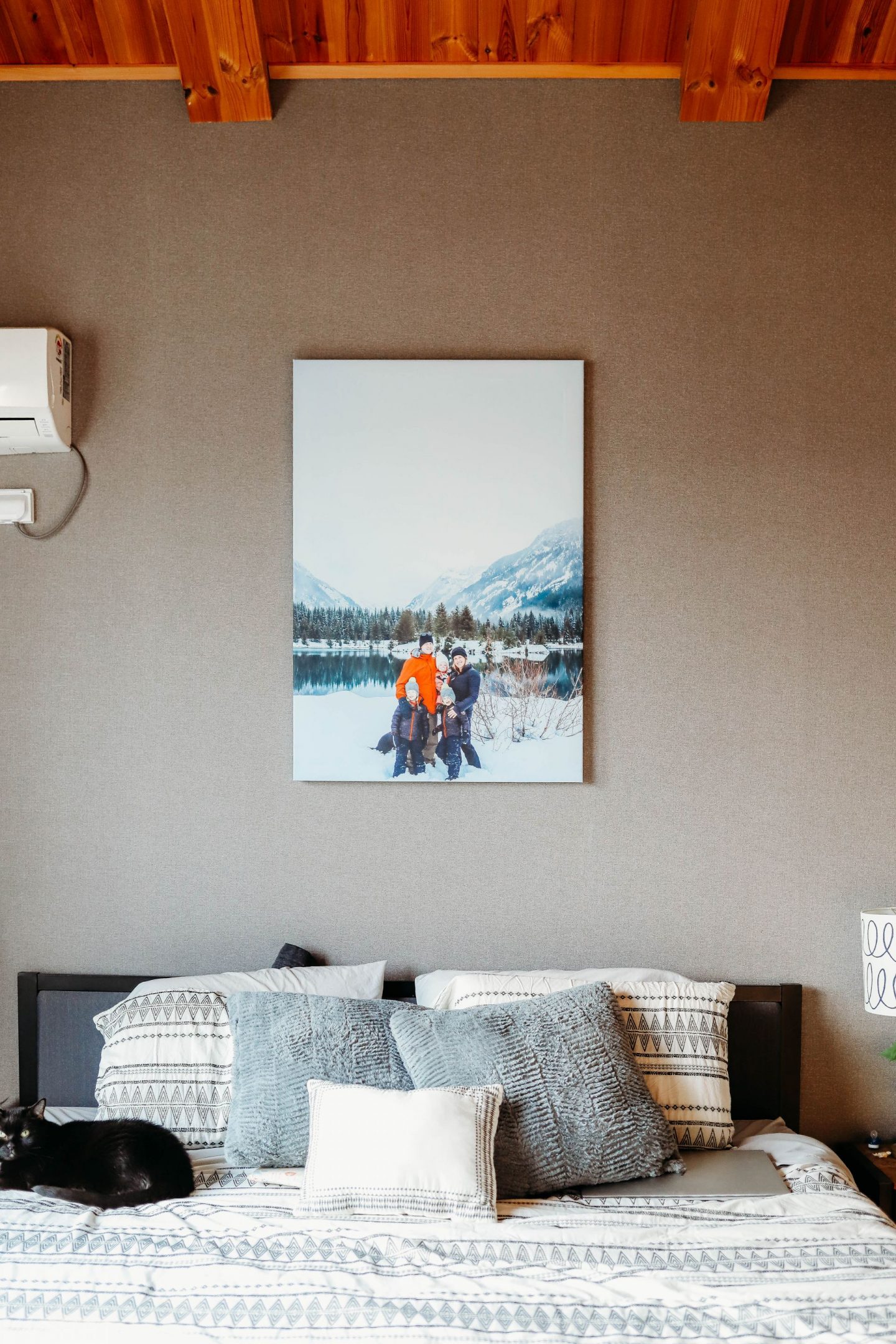 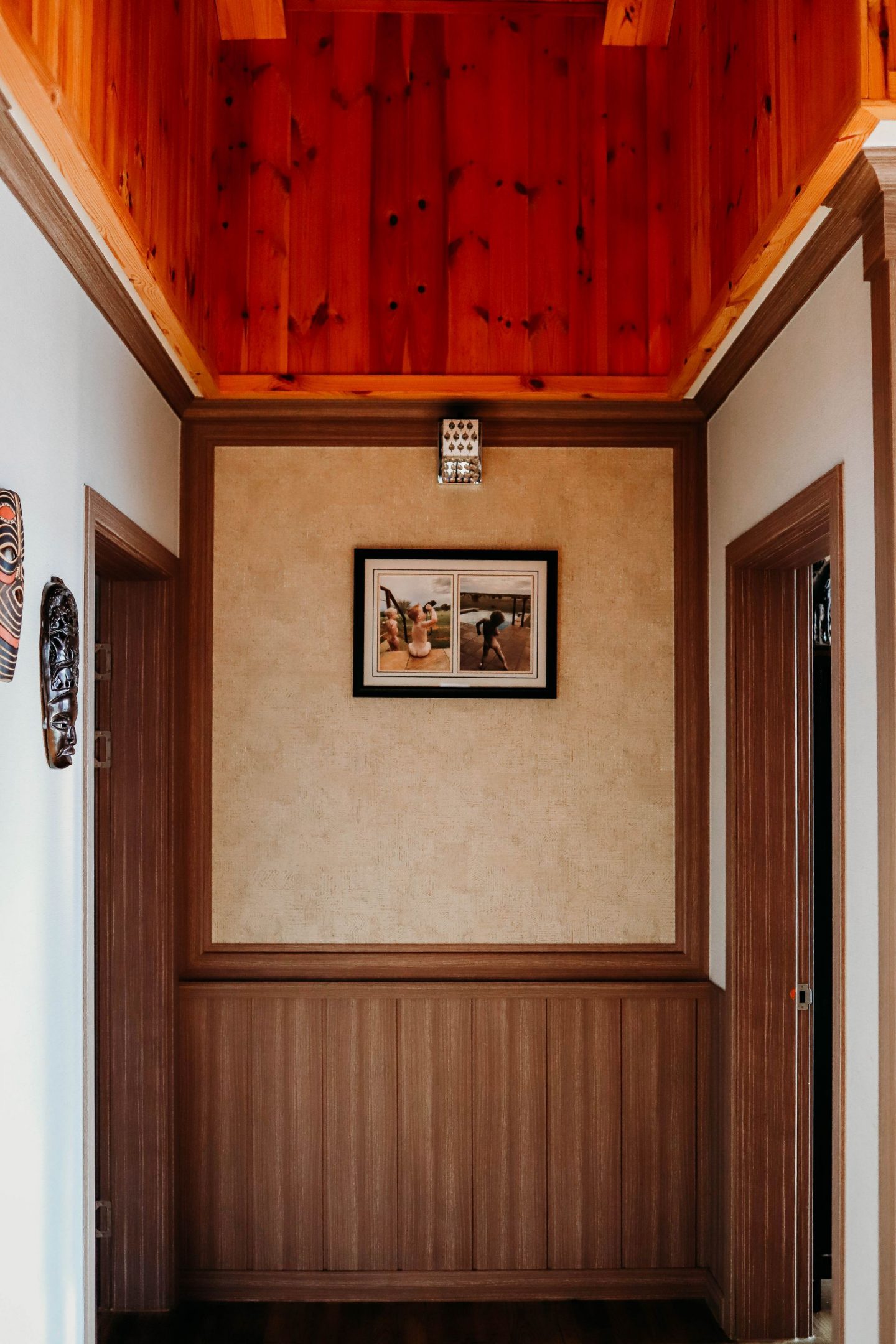 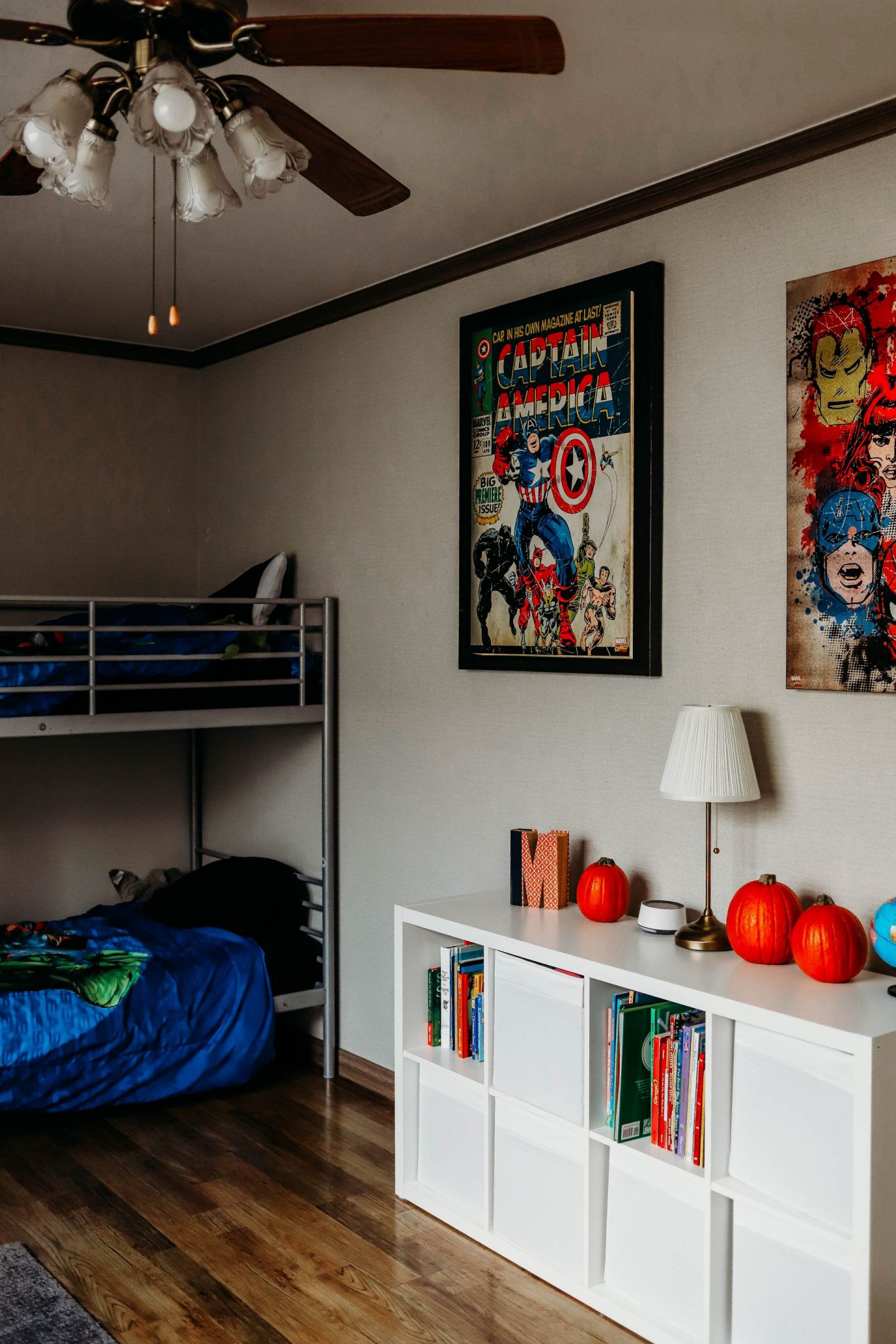 Where We Moved & Why

While we loved apartment living and the proximity to everything in the city, and while we miss our Korean neighbors so much, we chose to move closer to the Yoon Gate in a villa. In South Korea, villas are categorized as four-level “apartment-style” homes, but they offer more square footage and some more of the comforts of home. For example, our new villa features 110 outlets vs. just Korea’s standard 220 volts.

This time, we had a few main things we wanted. First, we wanted to be on the DoDEA bus line for the boys. Second, we wanted to be closer to Mieke’s Korean preschool near post. Third, we wanted a little more space right at the top of Ryan’s OHA. Since you can’t pocket any of the extra OHA that’s not used, it made sense to utilize it all, which we didn’t in Sosabeol. Our amazing realtor, Ann Yang, helped us yet again, and we found the perfect villa for us. Honestly, it feels like home

In case you’re keeping track though…that’s four moves in four years. We moved twice in Washington, and now we’ve moved a second time in Korea, but this is it. We’re settled. We’re home. I finally feel comfortable here in South Korea.