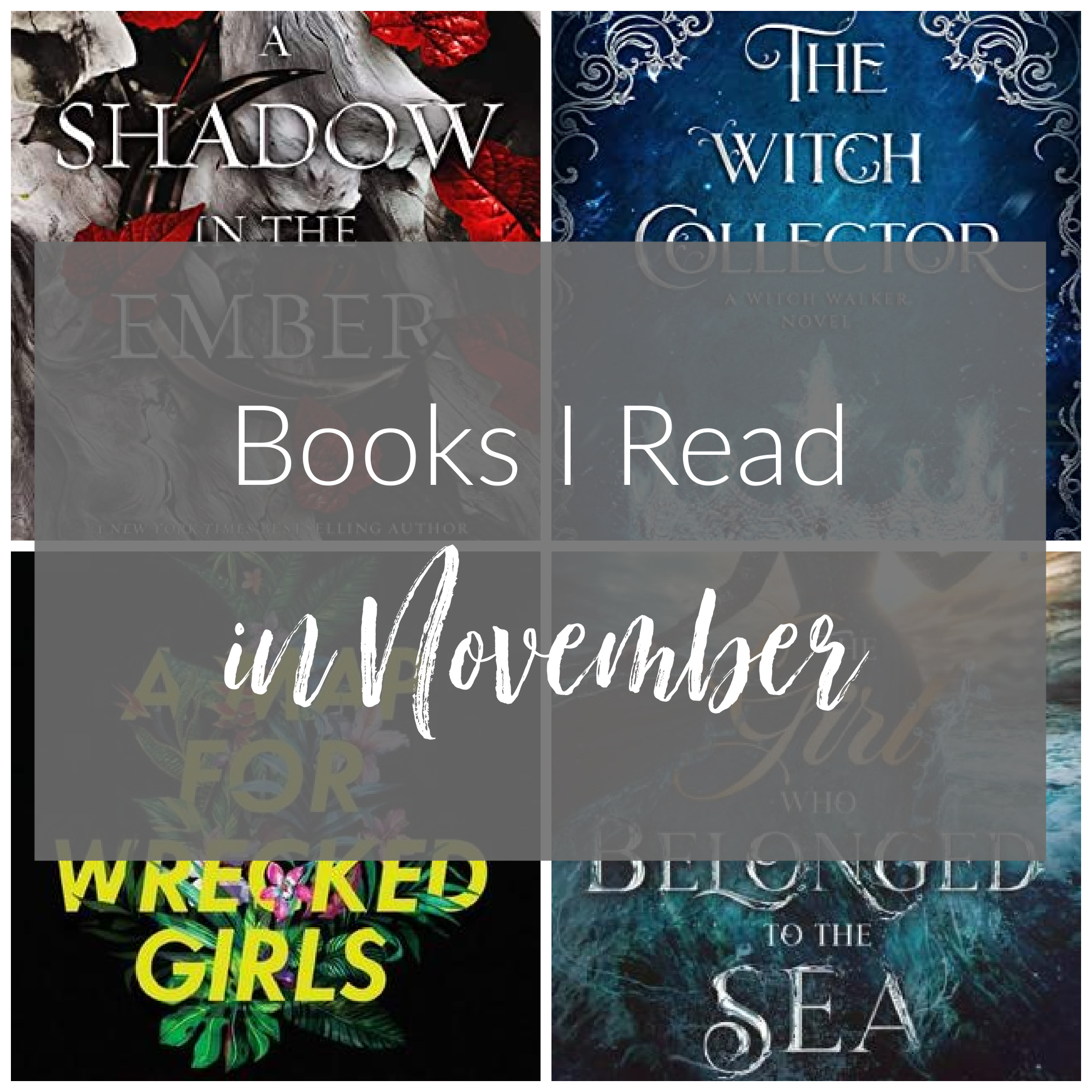 November and December are probably the busiest months of the year, and you’d be hard-pressed to convince me otherwise. Between Thanksgiving, Spencer’s birthday (which was this past Saturday!), school holidays, holiday parties, and Christmas, these two months are jam-packed. Add in the fact that we decided to move for the fourth time in four years in early November, and I’m shocked that I had any time at all to read. But, as Ryan can attest, I’m known to read too late into the night, if only to devour a few more pages. So, I’m sharing the books I read in November!

Books I Read in November 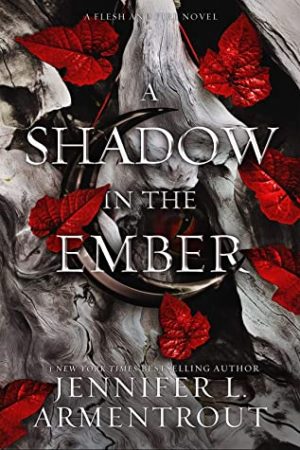 I’ve had my eye on A Shadow in the Ember for a while. I devoured JLA’s sister series, Blood & Ash, but I have this weird thing where I feel like I’m cheating on a series if I start to like the sister series just as much. So, I took my sweet time getting around to it, but I finally read it this past month.

Following the story of Sera and Nyktos, we got to dive a little further into the mythology of the Primals of Life and Death, as well as take a closer look at the mysteries surrounding the Rite. While a lot of this book felt recycled from the Blood & Ash series and wasn’t entirely original, I liked it a lot, and I read it in two days. I’ll definitely read book two when it releases next fall! PS – her conversational writing style is 100% what sells me on her series every time. 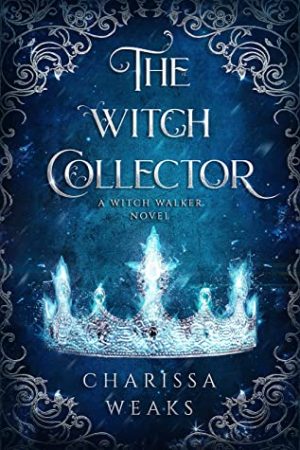 was a spontaneous read of mine in November, and I hadn’t even had my eye on it until I saw it in someone else’s TBR early in the month. This one was utterly unique in that we have a main character who’s mute.

It’s not something I’ve seen a lot of (or at all in fantasy novels), so it was really interesting to see how the sign language barriers and magic merge to create a beautiful story of magic, mythology, excellent characterization, and more surprises than I can count. I completely recommend this and can’t wait to continue the series. 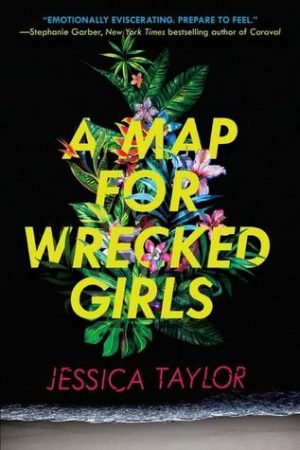 I’ve had A Map for Wrecked Girls on my TBR for a long time – like two years, honestly – and I finally got to add it to the books I read in November. Once upon a time, all I read was YA lit. It was my jam, and it’s all I ever reviewed back in my book reviewing days. This one intrigued me and, though I’ve branched out in literary tastes, I was excited to read a survival storyline featuring sisters.

This one is a story of survival in two manners. First, they are literally trying to survive on an island, and second, they are trying to survive pain, heartbreak, and keep the bonds of sisterhood alive. Some of it felt a bit juvenile in light of books I’ve recently read, buy lawwwwd…Jessica Taylor can write.

The Girl Who Belonged to the Sea 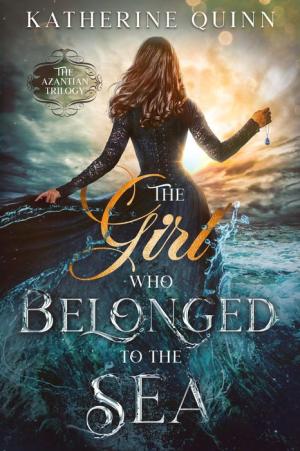 popped up on my Kindle as a book that might interest me and, though I’ve never read anything from Katherine Quinn, I decided to give it a go. Hailed as a book that fans of ACOTAR might love, I was intrigued…and pleasantly surprised.

While I much prefer a more dominant first person voice in novels, the storyline and mythology was refreshing, Margrete was a fantastic protagonist, Bash was charming, and even the secondary characters seemed to come alive and hold their own throughout. Plus anything involving water and the ocean has me hook, line, and sinker. See what I did there? I read this in two days, which may not mean too much considering how fast I read, but it was fabulous! Highly recommend.

December is already as busy as November (if not busier), but I’m carving out time to read and hope that I have a bigger list of reads to share next month!

Tell me – what books did you read in November?