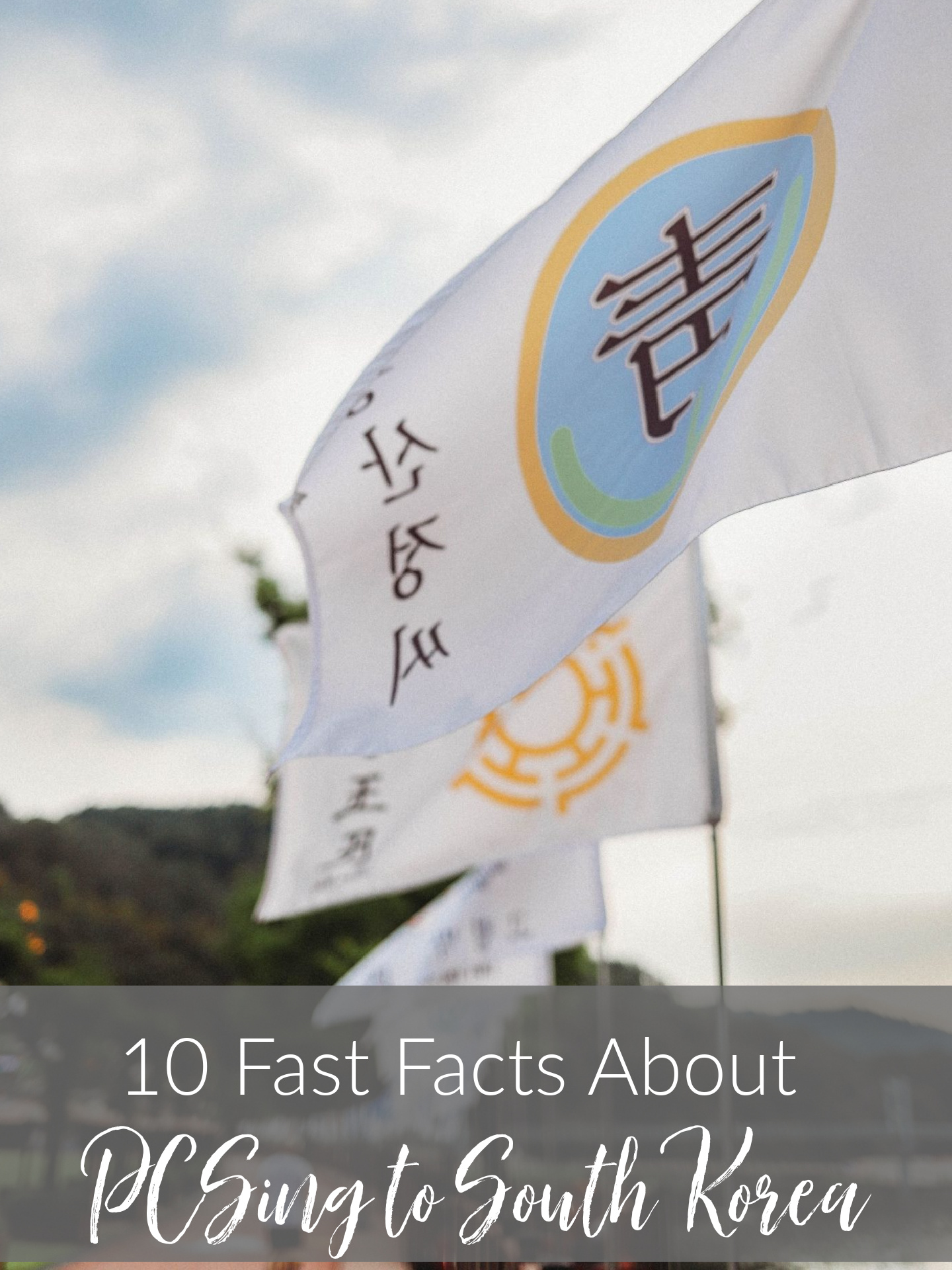 I will never call or consider myself an expert on anything related to the military, but I will say that as time goes on, I’ve learned a thing or two. When we found out we were moving to Camp Humphreys, one of the first things I did was a deep dive on Google to find anything about PCSing to South Korea. Spoiler alert: I didn’t find much beyond what Eighth Army offers, and it didn’t help to read the 23904823984 different versions of information in the spouse’s groups on Facebook either. Since I’ve had a few friends ask and these were some of my most pressing questions, as well, I wanted to share 10 things to know about PCSing to South Korea in the hopes that maybe, just maybe, this will help another family before their big move.

10 Things to Know About PCSing to South Korea

1. Yes, your American cards will work in Korea…sometimes

There are several bases you can be stationed in South Korea, but the three most common ones you’ll hear (likely because of command sponsorship) are Camp Humphreys, Osan, and K16. Your American cards will usually work around these bases. For example, we rarely have issues with our cards in shops directly around Camp Humphreys or even at Starfield Mall. However, our USAA Visa has been denied several places, too, including a couple Korean grocery markets, Lotte Market, and yes, every Korean parking garage. Avoid those. I always recommend carrying won.

2. You can draw both USD and Won on base

The Community Bank ATMs on base dispense both USD and Korean Won, so we’re able to draw what we need at the current exchange rate. I always recommend carrying cash with you just in case your cards are declined. Plus, you’ll be paying your rent off post in Korean Won, as well, so you’ll want that available. 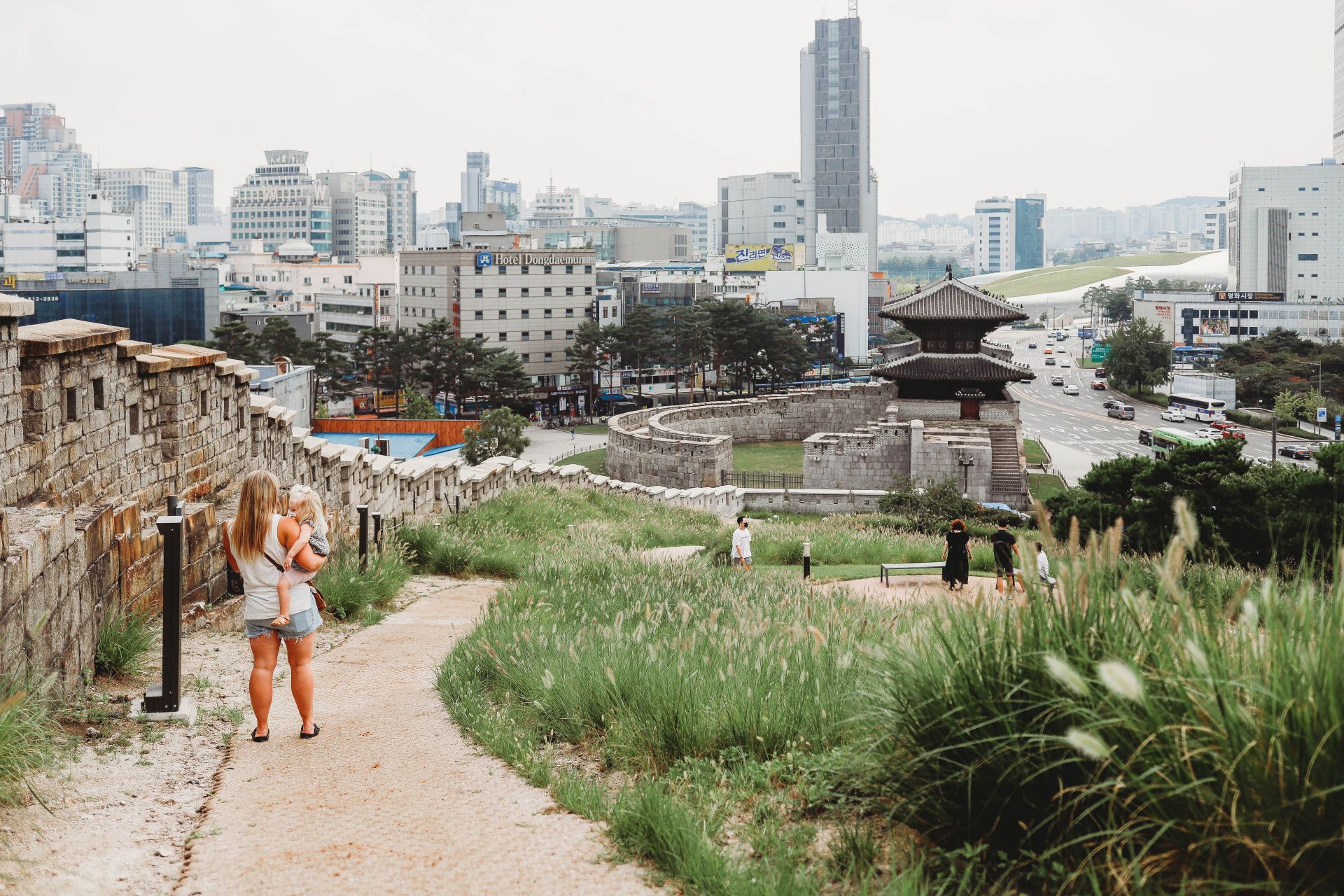 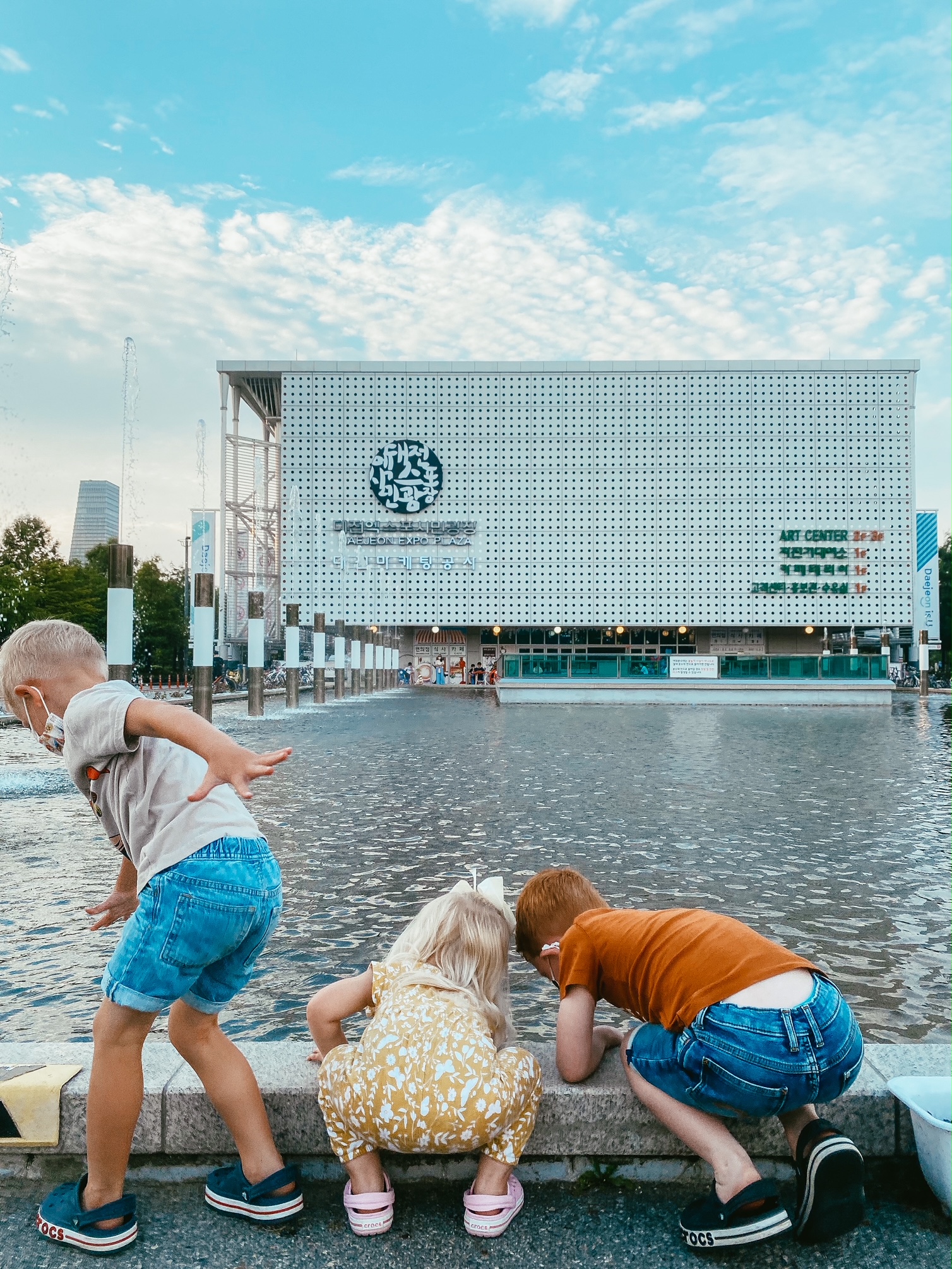 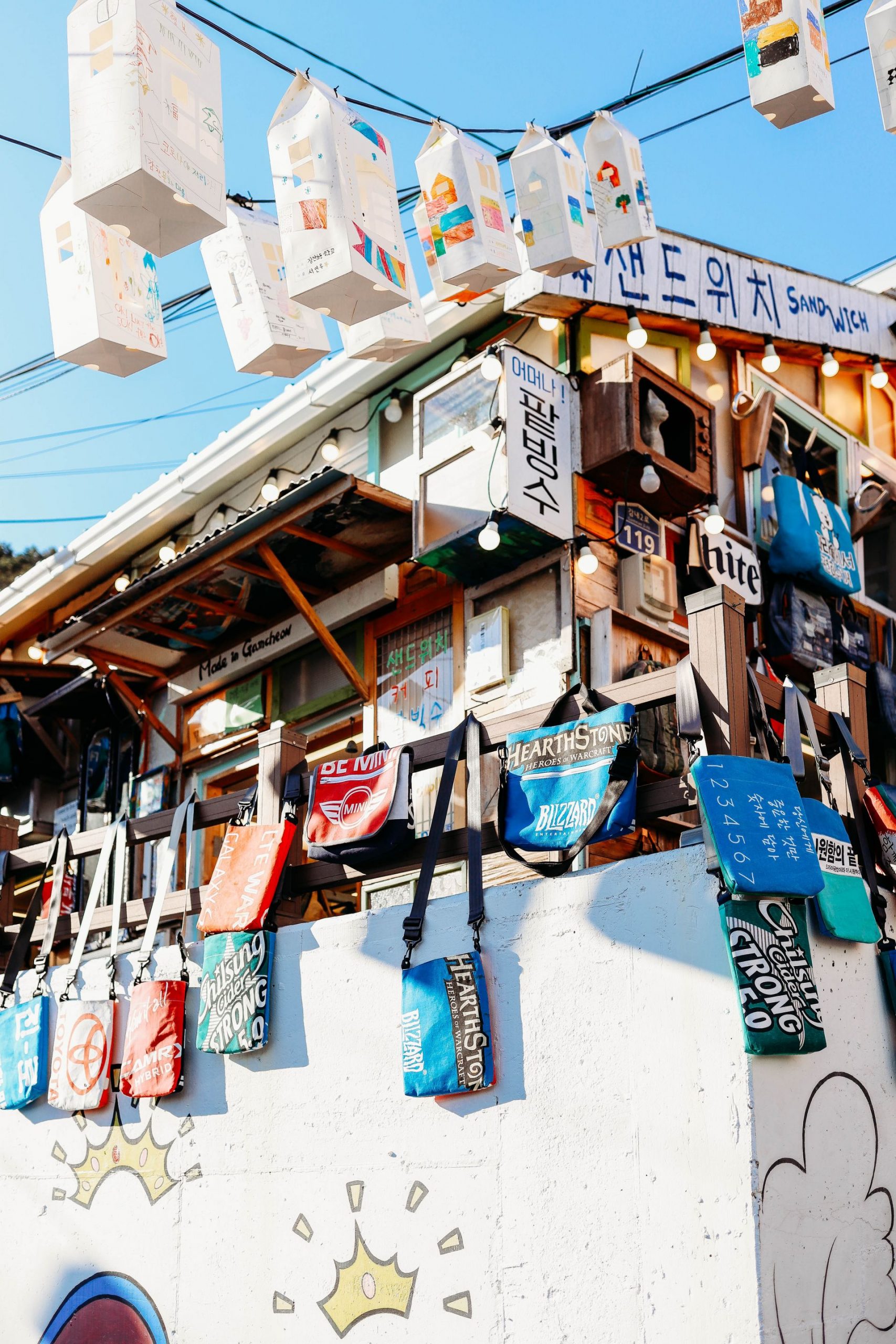 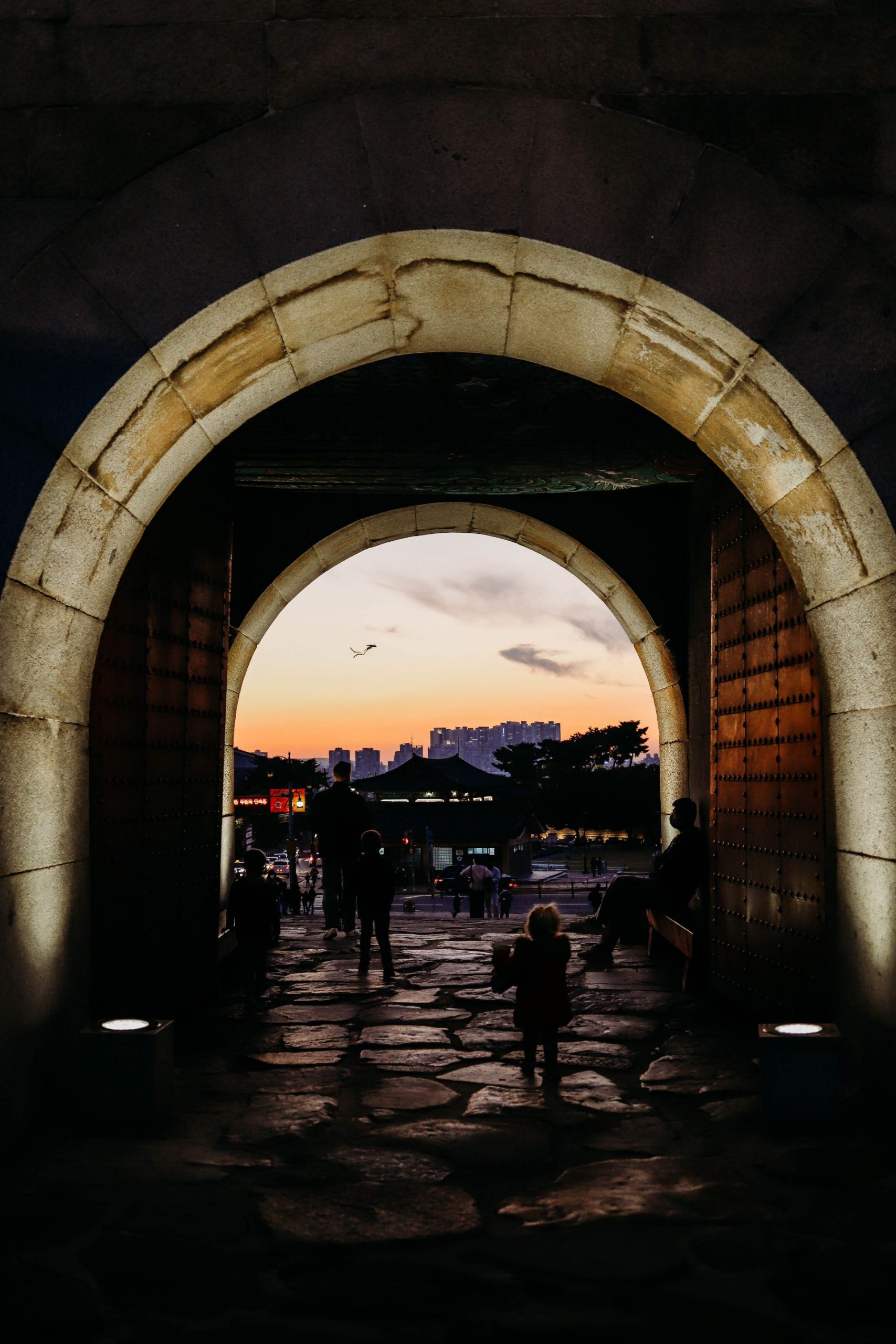 3. Public transportation is good, but it doesn’t replace a personal vehicle

I’ve had a few friends ask whether it’s even worth bringing their car. Short answer? Yes. Longer answer? Yes, or if you can replace that car whilst overseas, you can do that, as well. Around Pyeongtaek, it’s not reasonable to assume that you’ll be able to rely solely on public transportation while living off post with children. We simply need our cars too often and, if we want to travel or explore, it’s much easier with an on-demand vehicle. All that said, SOFA vehicles over here are cheap!

4. Papago is your best friend

Forget Google translate. It will deliver either half answers or totally obliterated translations that will make you look like a fool. Papago is what local Koreans use, and it’s helped us out of many a pickle! Mieke’s preschool teachers even use it to communicate with us!

5. Keep your phone and just swap your sim card

Don’t worry – your iPhone or Android will work just fine over here! When we first arrived, we kept our phones on airplane mode and used the free WiFi at Incheon to let our families know we arrived safely. Then, we used the WiFi in quarantine. After that, we purchased Korean sim cards through Sunny Mobile, had them delivered to quarantine, and saved our US sim cards for when we return to the states. (Bonus: it’s much cheaper).

6. You don’t get much of a say in housing at first

If moving to Camp Humphreys, you won’t have much of a say in housing at first. If base has availability and the family housing towers are under 95% capacity for your service member’s rank, you don’t have a choice. You have to live on post. If, however, they’re over capacity, you will receive permission to begin searching for housing off base. It’s important to note that there are four new towers under construction at Camp Humphreys that are slated to be finished by summer 2022. Basically, it’s a waiting game. Oh, and you can apply for an ETP, but there’s no guarantee. 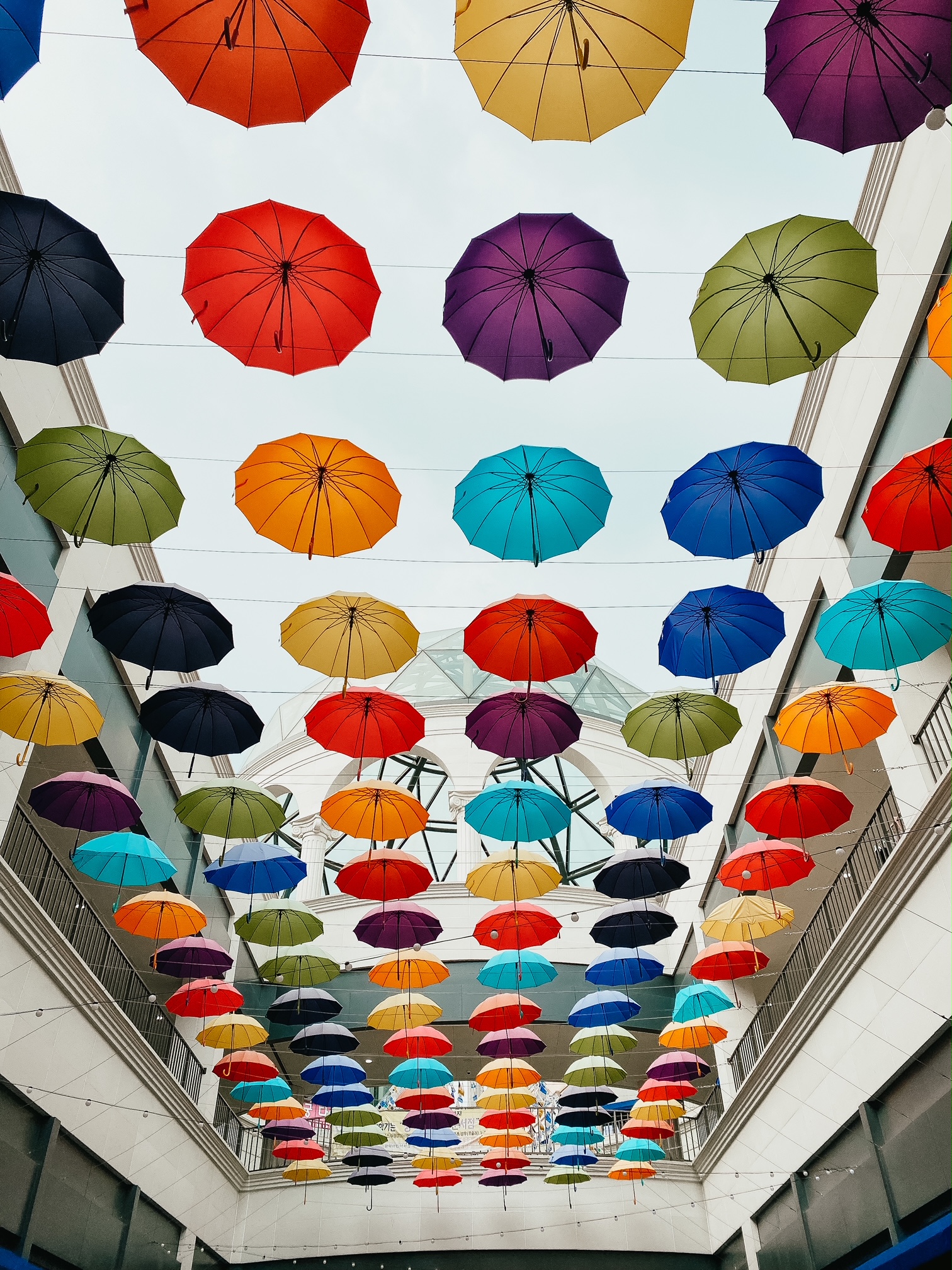 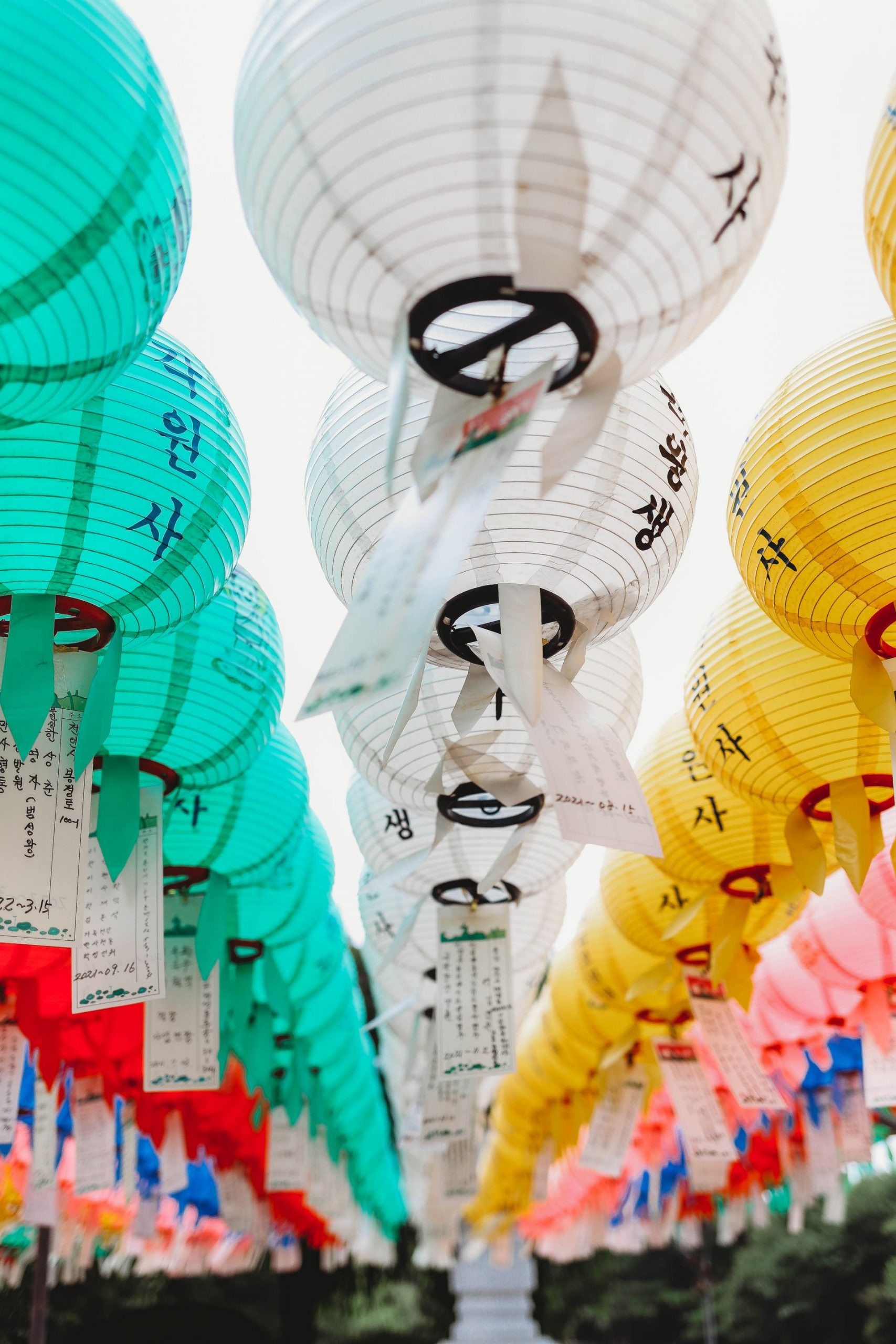 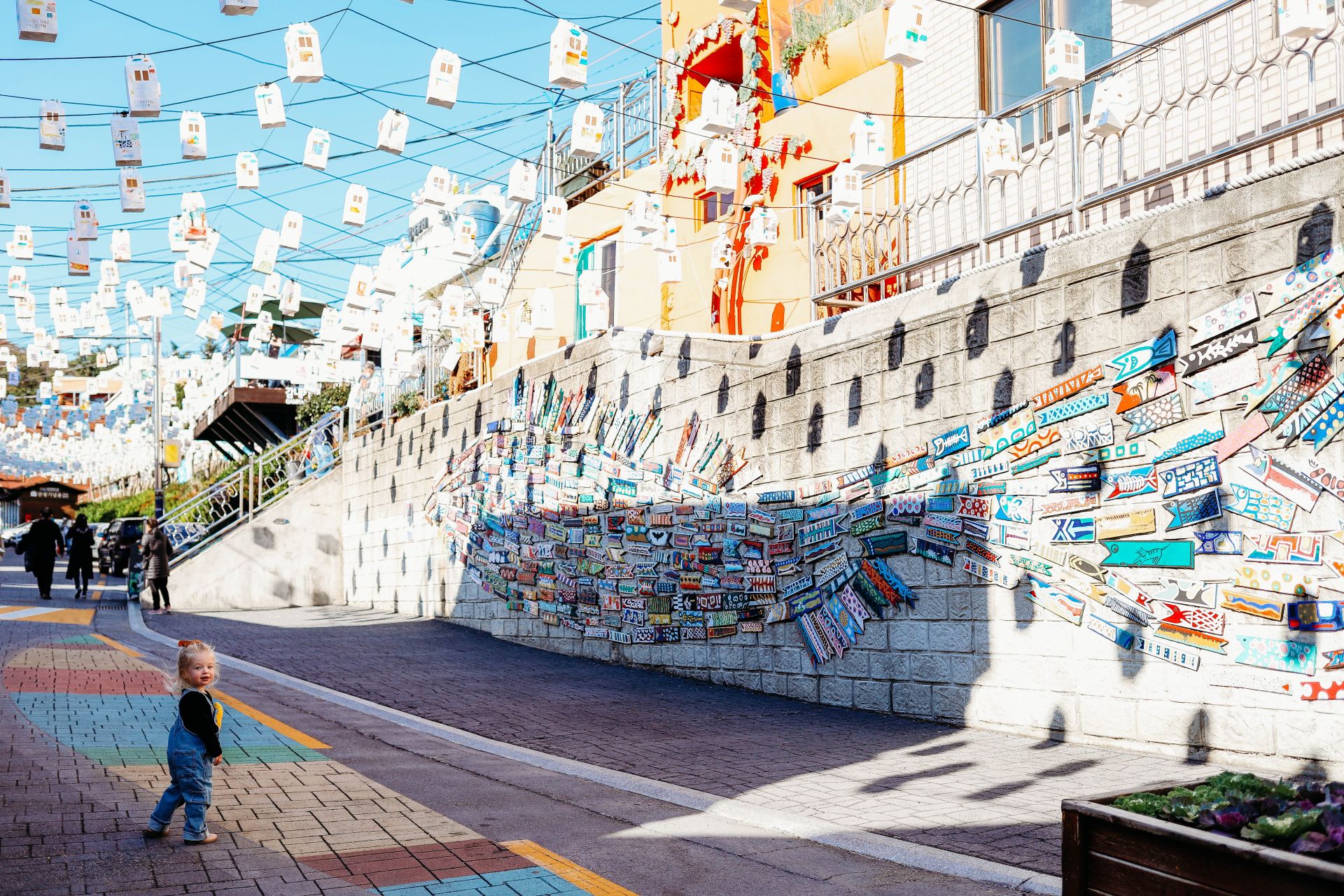 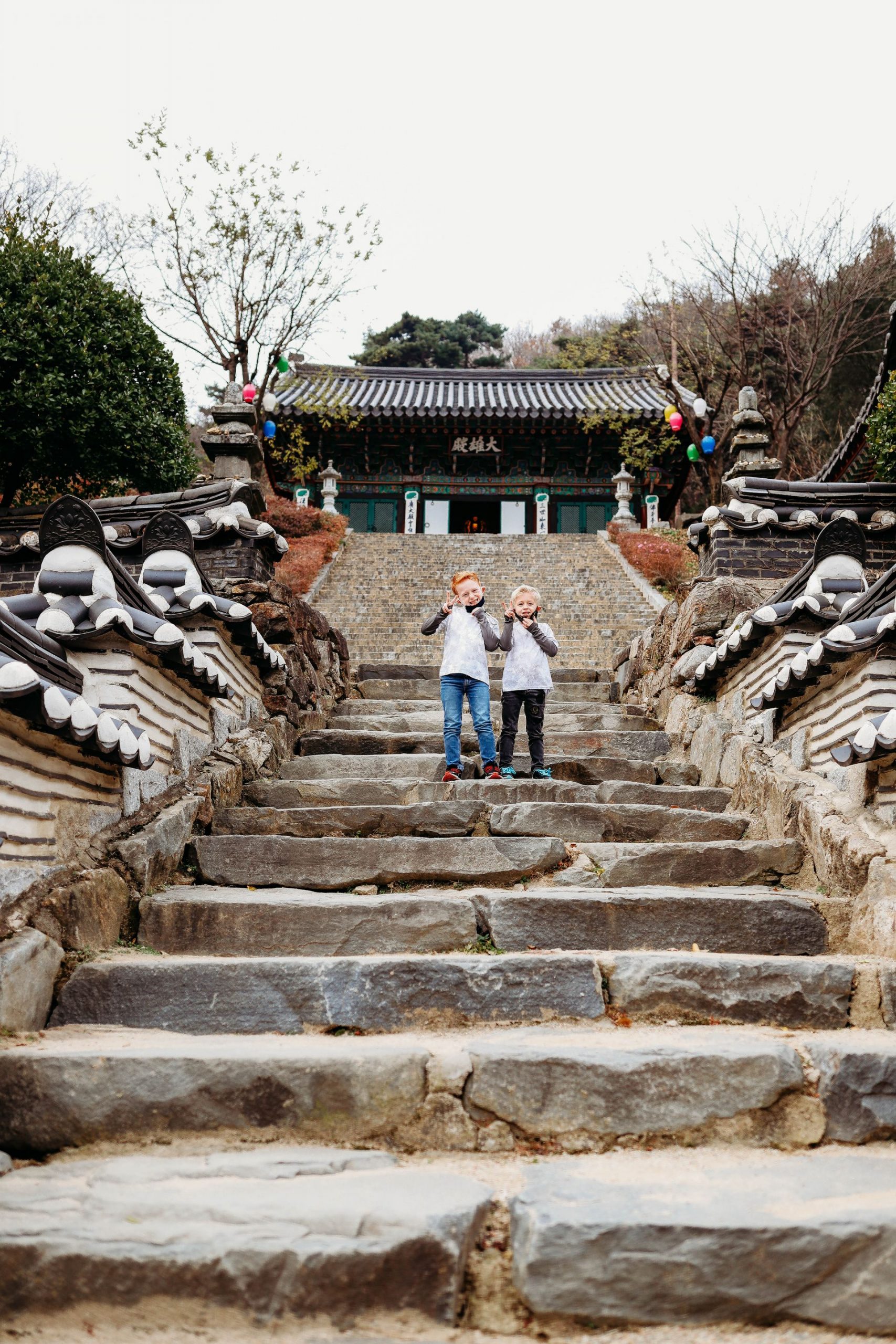 7. Yes, there is a Costco here

And yes, your Costco membership from the US will work here, as well. Don’t have one? You can purchase the Korean counterpart whilst on pen! We’ve been to Costco quite a few times in our seven months in Korea, and it’s one of the best ways to get some of those comfort items from home (think: maple syrup) while combatting the supply chain shortages on post.

8. To drive, you will need a Korean driver’s license

You won’t be able to take the licensing exam until you arrive, but when you do, you’ll need to take the JKO test, print out the certificate, bring your stateside driver’s license, and a copy of your service member’s orders. I also brought my passport, though I can’t remember if they checked it. My Korean license is good through the end of our DEROS.

9. Yes, you can come to Korea without your SOFA passport

You will see a million mixed messages about this one. Essentially, you need both a tourist and a no-fee (or SOFA) passport to be in Korea. Once here, your SOFA passport will be stamped with an A-3 Visa, which allows you to stay past 90 days. We entered Korea without our SOFA passports because of mixed messages that stated we had to apply for our Visas in the states. Turns out we were wrong, and we had to do it here, but we were allowed to enter the country with our tourist passports and a memo from our losing installation, which stated our SOFA passport numbers and that our Visas were in progress. Also, a quick note – your service member can simply travel on orders with their CAC.

10. Keep an eye on COVID requirements

Honestly, I wish I could give you a straight answer on this, but things seem to be consistently changing. When we PCSed to Korea, we needed a PCR within 72 hours of our flight. Now, that requirement is within 48 hours. Quarantine times and places keep fluctuating, too. We quarantined in the barracks. Some people after us “quarantined” until day 6 in Army lodging. Basically, keep in touch with your sponsor, and keep checking the Eighth Army Facebook page. They’ll list the most up-to-date changes.

There is a lot to know about PCSing to South Korea, but it is doable. And yes, it’s also one of the absolute most challenging things we’ve ever done as a family, but I don’t regret it. Even with COVID restrictions, I don’t regret it. And yes…you can do it, too!