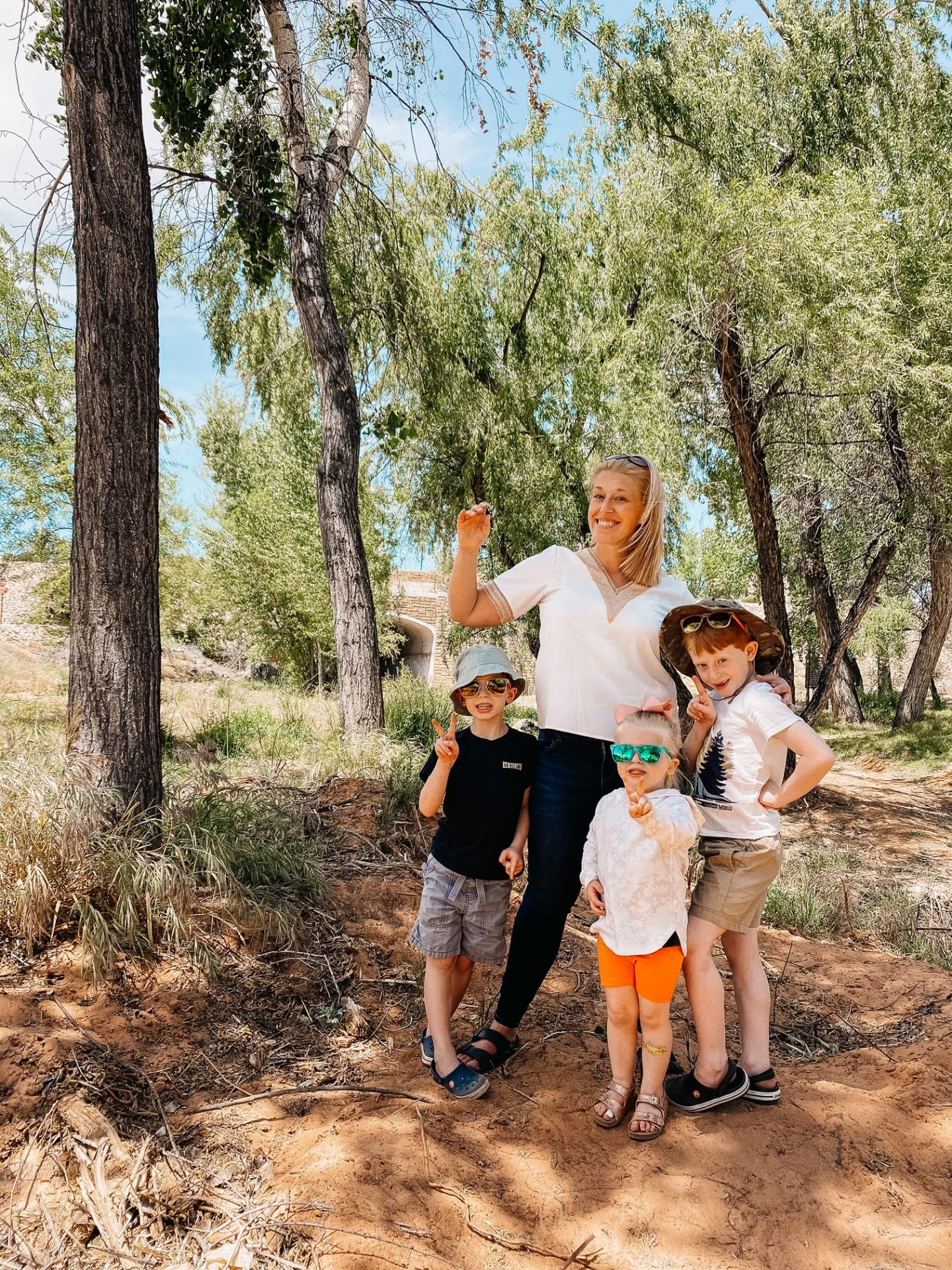 Want to know something funny? Right before we found out that we would be heading back to the USA on emergency leave, we’d booked our summer holiday to the States. We had started our countdown to visit Boston and New Hampshire, and the finish line was in sight. Then, life smacked us in the face with the reality that the best laid plans can be thrown asunder just like that. We didn’t expect that 10 months into our time in South Korea, we’d head back to the USA, but we did, and it was kind of like a smack in the face.

Truth be told, I’ve been struggling a bit here in South Korea the last few months. Between the ongoing mask mandates and the fact that Covid measures seemed to be lightening up in the States but not here, I was having a hard time not feeling stuck. Yet, right as found out we were leaving for a week, restrictions on Camp Humphreys eased up. School mask requirements were lifted and, joy of all joys, South Korea lifted its outdoor mask mandate. 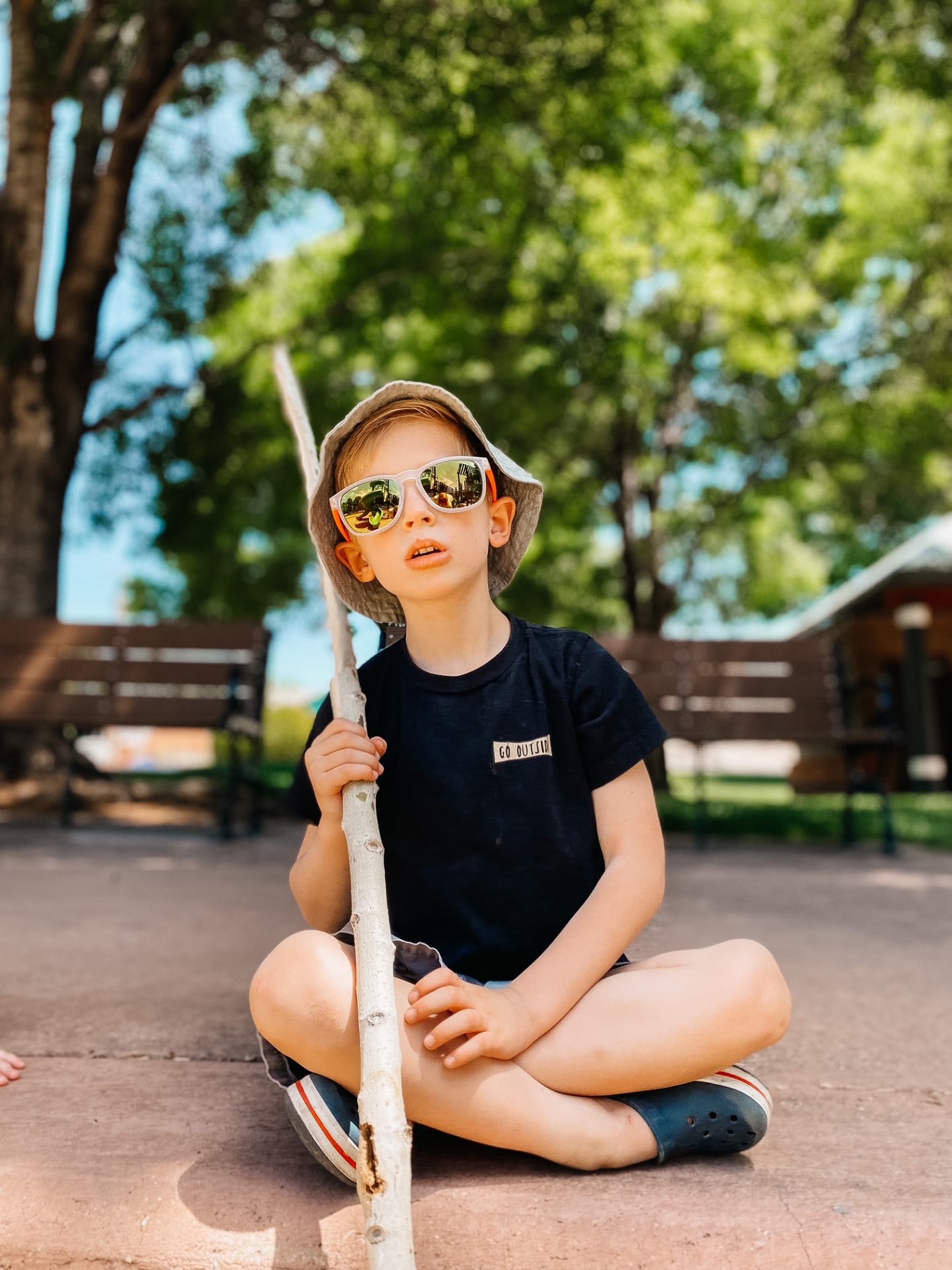 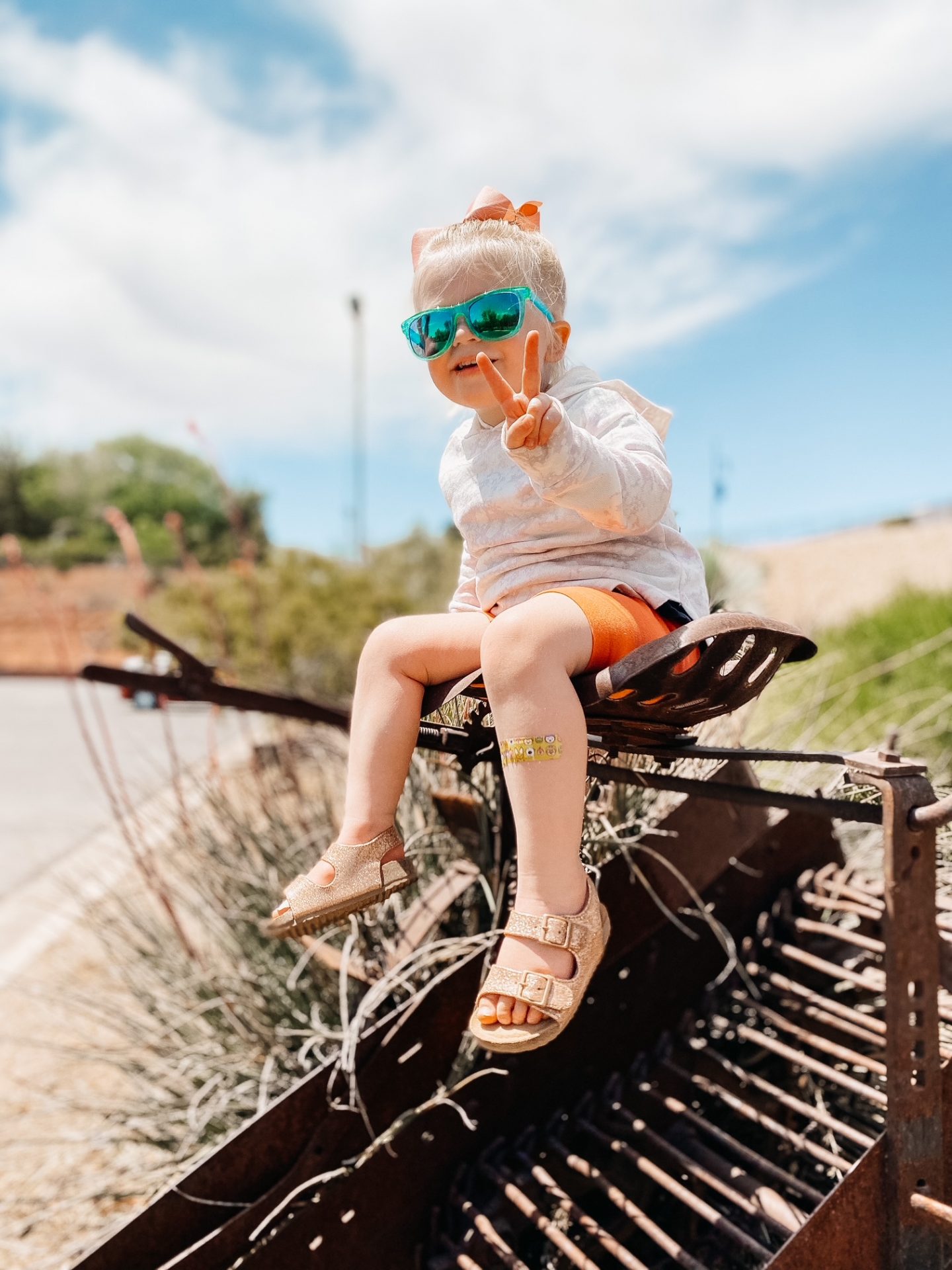 I can’t tell you how immensely liberating that felt for me. It was like a proverbial (and, honestly, extremely literal) breath of fresh air, and it changed my heart about this journey we’ve been on here on the peninsula. Above all else though? It really brought to light some of the enormous differences (some good, some bad) between the US and Korea, some of which smacked us in the face upon arriving back in the USA. Curious? Here are a few… 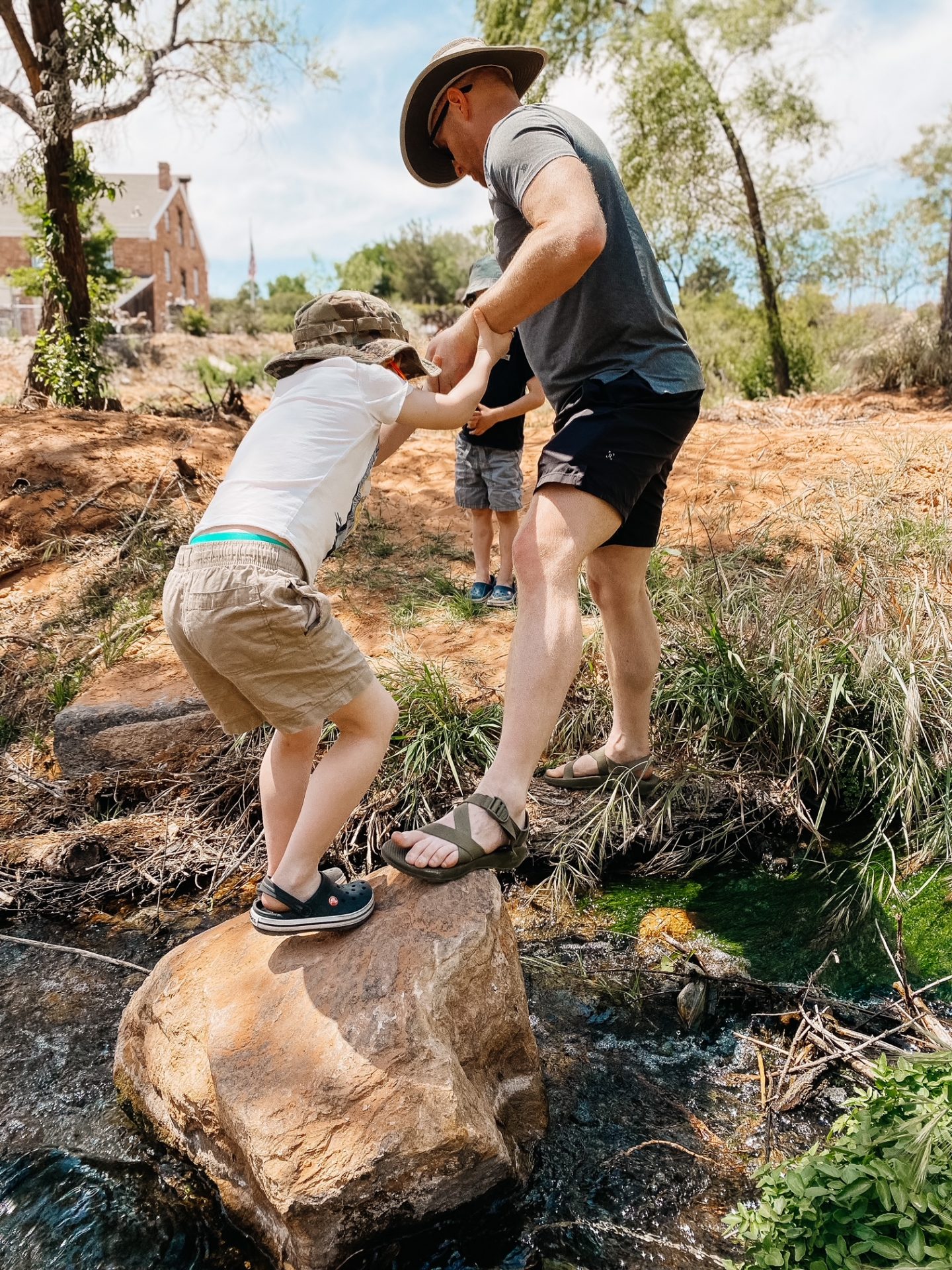 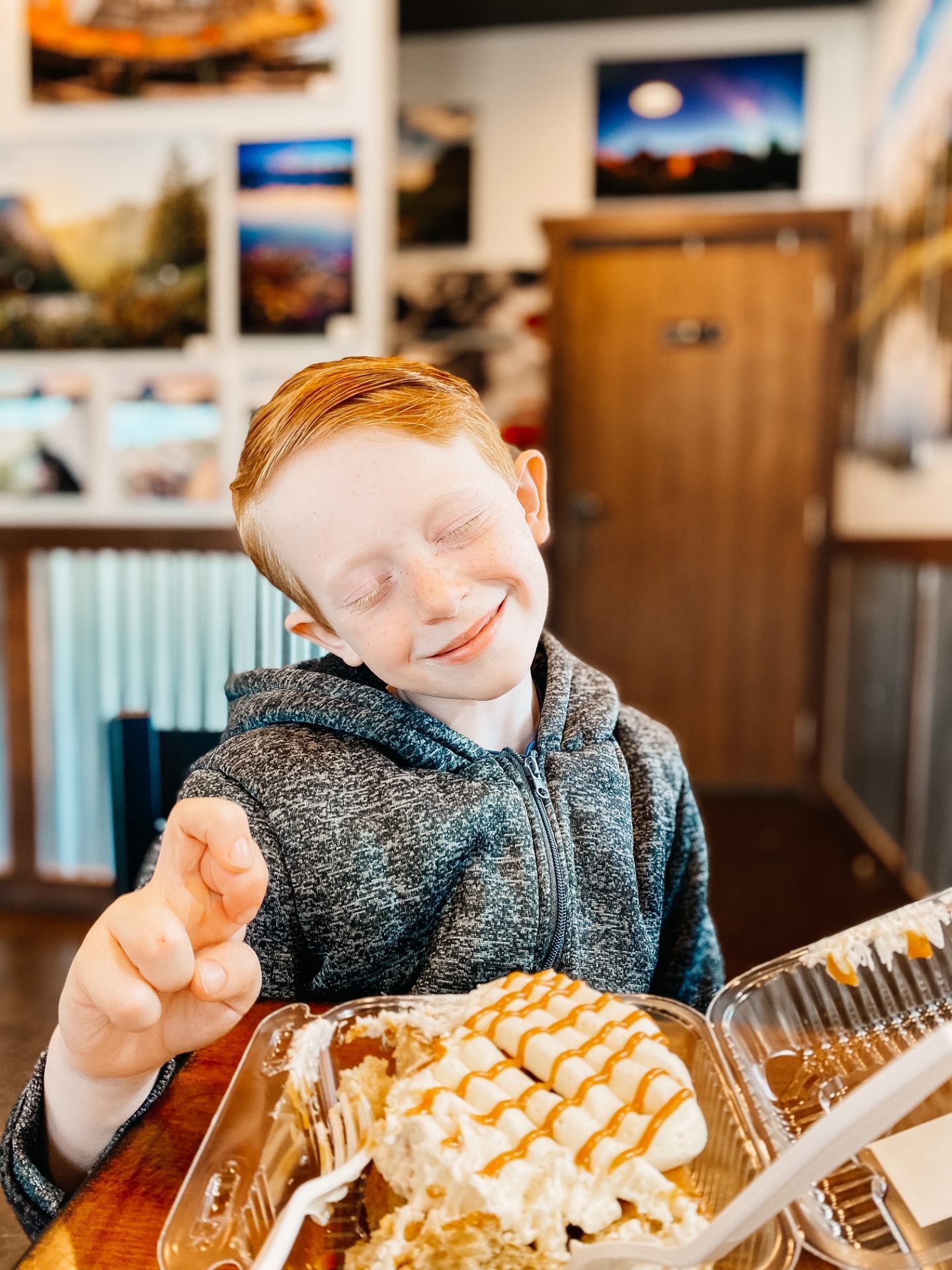 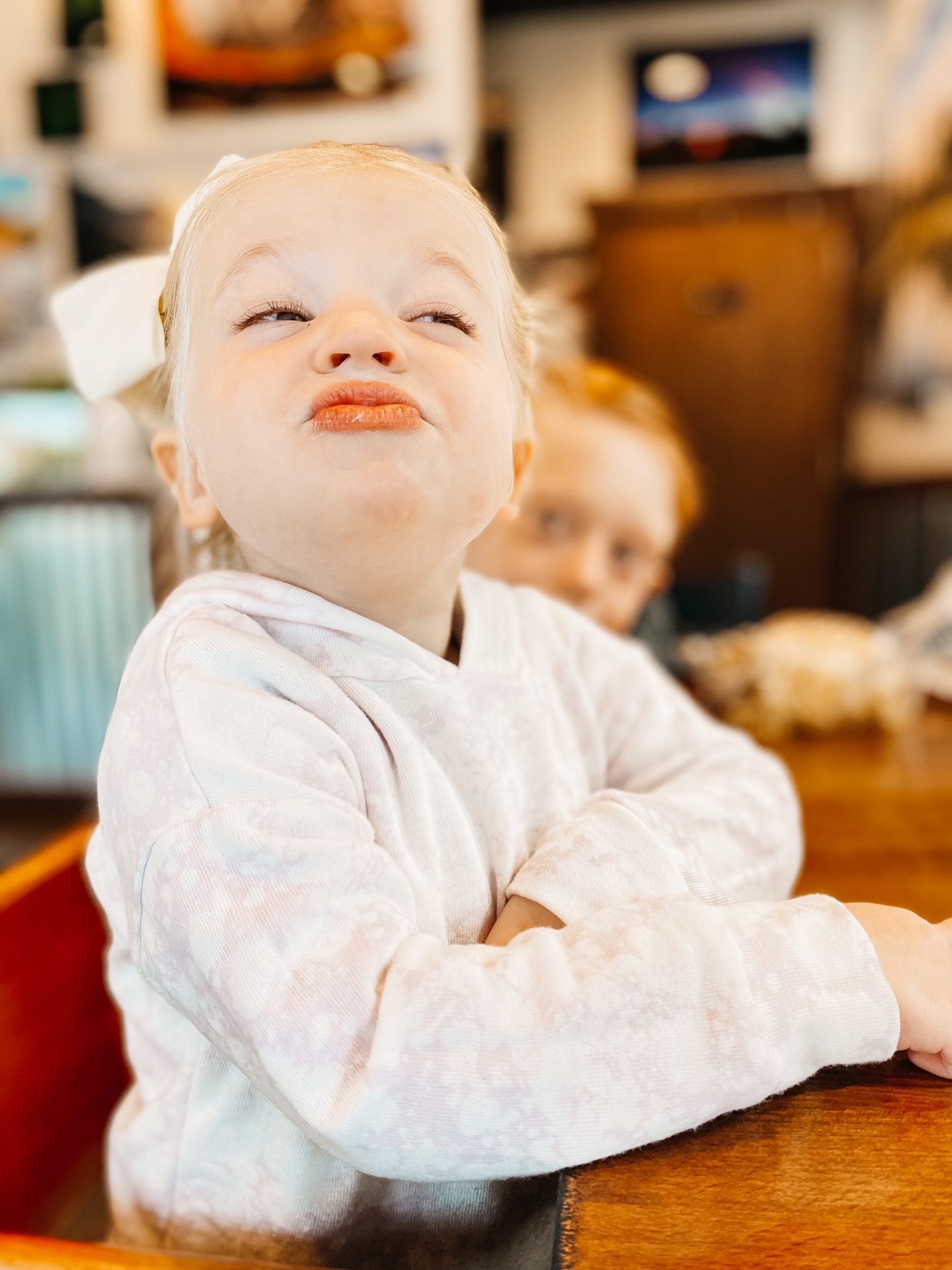 Honestly, I felt an immense immediate sense of relief when arriving in the US, and my knee-jerk reaction was one of, “Oh my gosh. I want to move back.” When we returned to Korea though? We all felt like we were coming home. Frustrating? Yes. Gratifying to have a home in two countries? Also yes.

What an incredible opportunity and adventure this is!